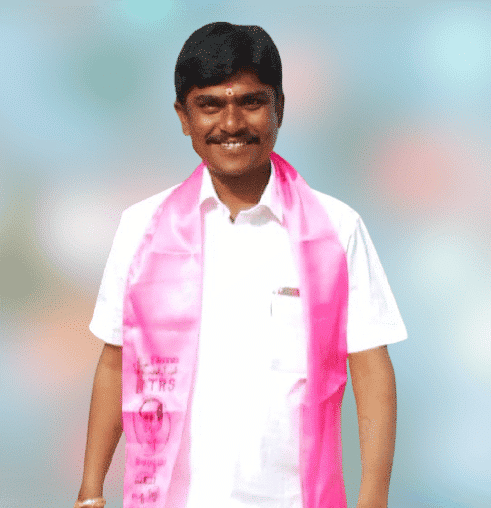 Chevva Venkatesh Mudhiraj is an Indian Politician and current Publicity Secretary & Village President from Valigonda from the Indian State of Telangana.

On the 12th of January 1986, in Gokaram village of Valigonda Mandal in Yadadri Bhuvanagiri District, he was born into a rural middle-class household as a treasured son for the couple Chevva Shankaraiah and Chevva Yellamma.

He was never a believer in a pretentious education. He came from a simple educational background, as do most people. In 2001, he earned his secondary school education from ZP High School in Valigonda, Telangana, and in 2003, he obtained his undergraduate from Ujwala Junior College in Valigonda.

In the year 2004, Kishore commenced his political party by joining the Telangana Rashtra Samithi (TRS) founded by Kalvakuntla Chandrashekhar Rao who is the Indian politician serving as the first and current Chief Minister of Telangana.

He exposed his leadership skills by serving as the Party Activist and working comprehensively all the time for the welfare of humankind. As being a part of TRS Venkatesh expressed a keen interest and performs every activity for the recognition of the respective party.

For his tenacity, he was elevated as the Youth President from Gokaram in Valigonda Mandal in 2003, vowing to fulfill his responsibilities only for the betterment of the public, without jeopardizing the party’s faith in him.

In gratitude for his continuing dedication in the year 2015, the party not only promoted him to the position of Village President from TRS for Valigonda but also enhanced his responsibility for carrying out his tasks.

After receiving the authority and performing every activity as his responsibility for the welfare of the people, In the Year 2020, Venkatesh was re-elected as the Village President from TRS by executing his responsibilities following a code of conduct and also for the benefit of the recognition.

Venkatesh contested for the reputable position as Sarpanch from Gokaram during the election poll, but the slight margin of votes made him lose the position.

Haritha Haram-
As a part of environmental protection, Venkatesh has taken an active role by participating in the Haritha Haram Program and donating plants for every house in Gokaram.

Paving Roads–
He took part in village development operations with the additional assistance of TRS Leaders.
He Participated in the Village development activities in the village like laying of CC Roads, Digging of Borewells, Putting up Street Lights, Clearance of Drainage systems, and Solving water Problems. 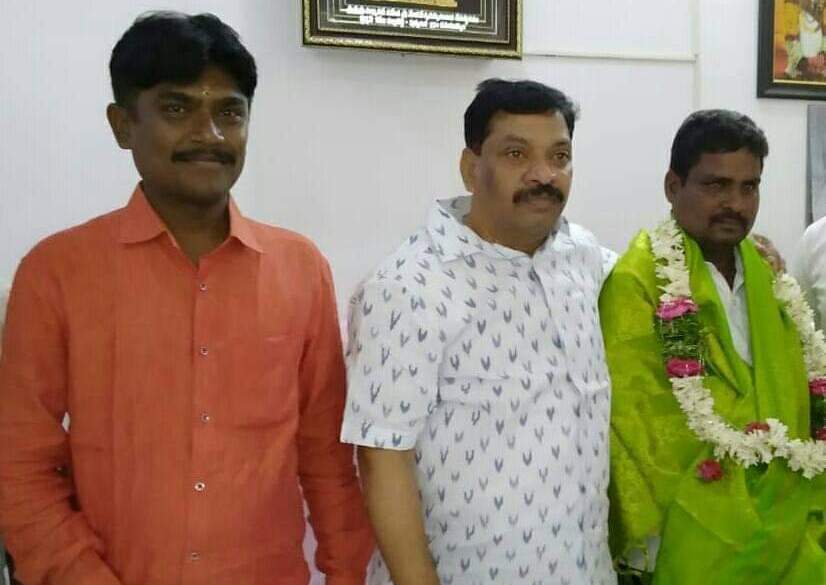 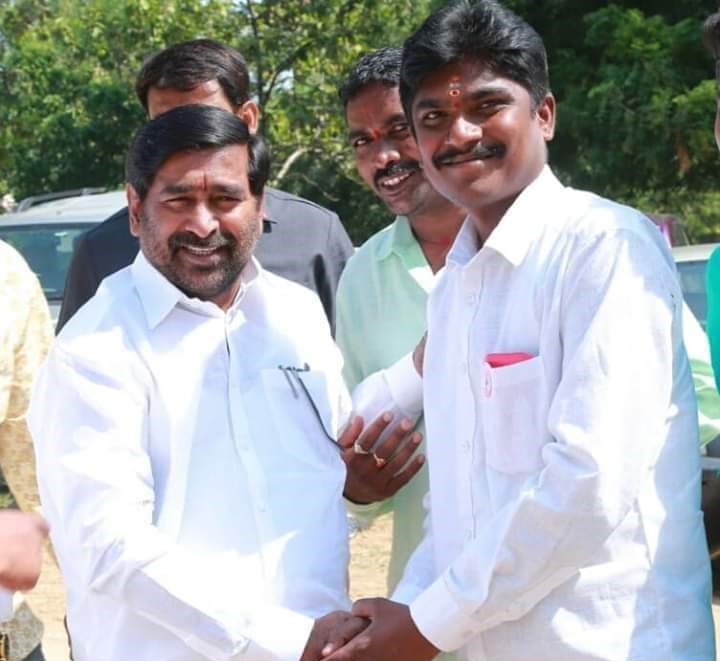 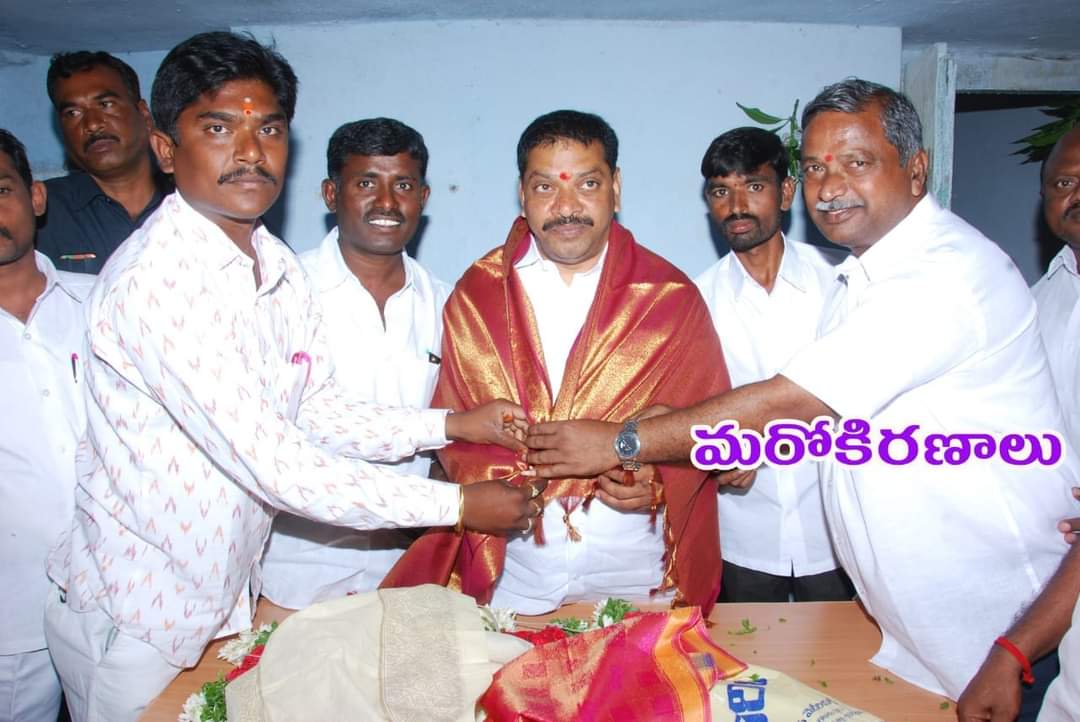 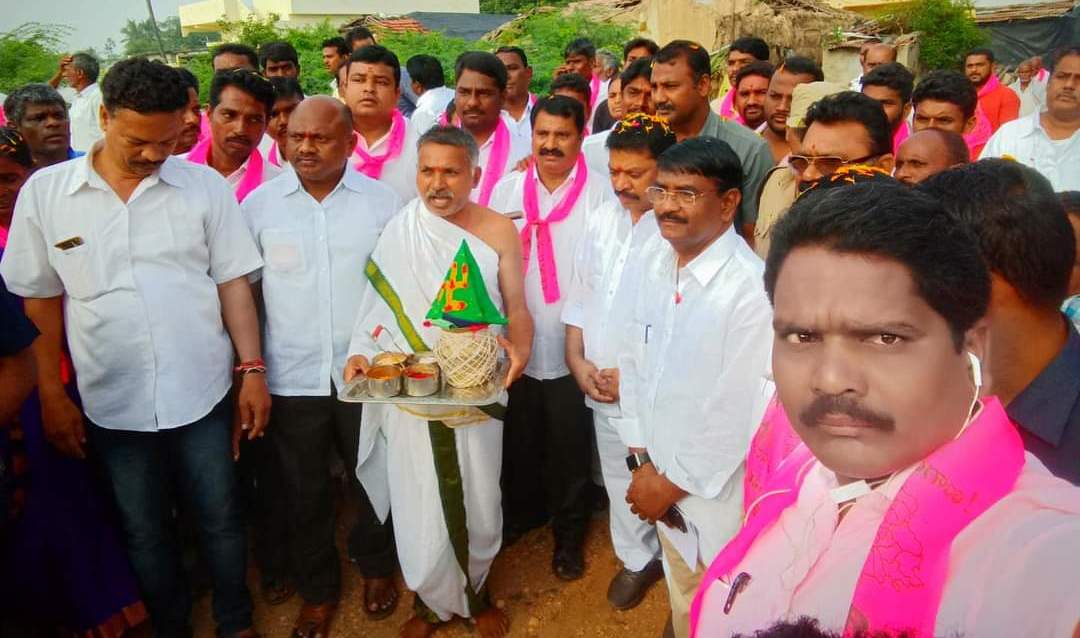 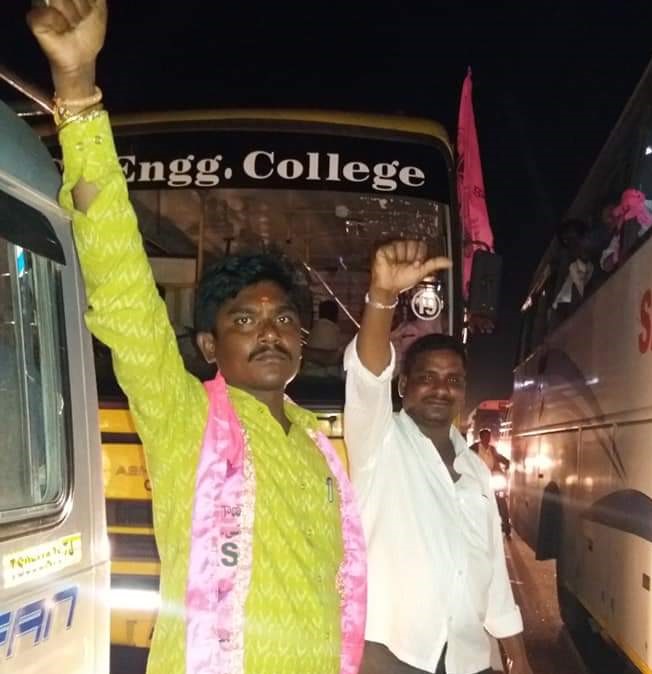 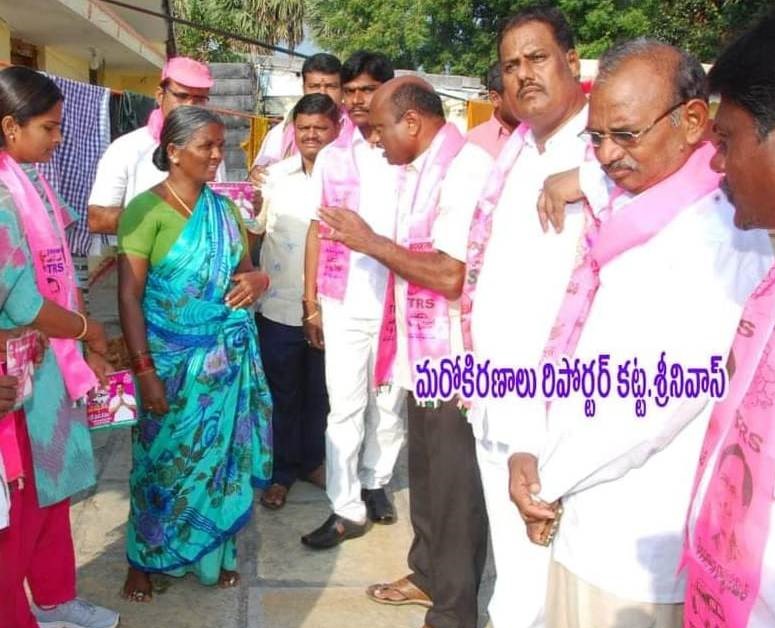 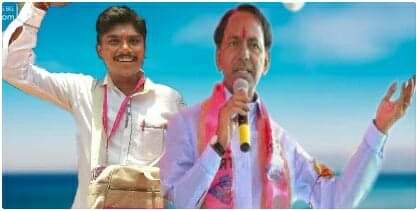 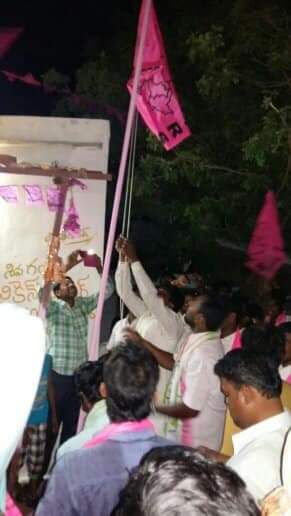 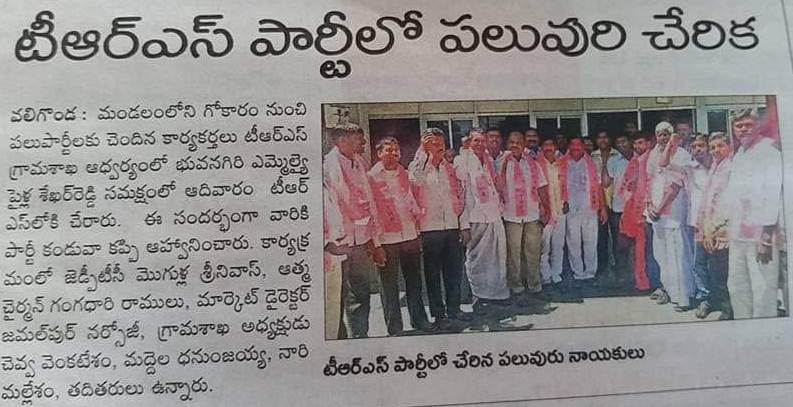 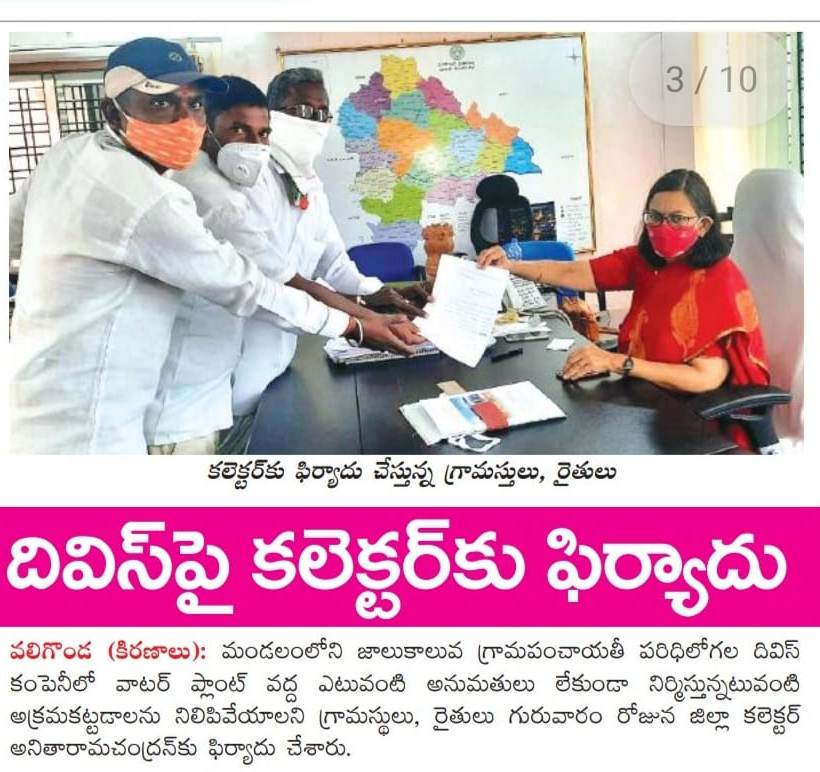 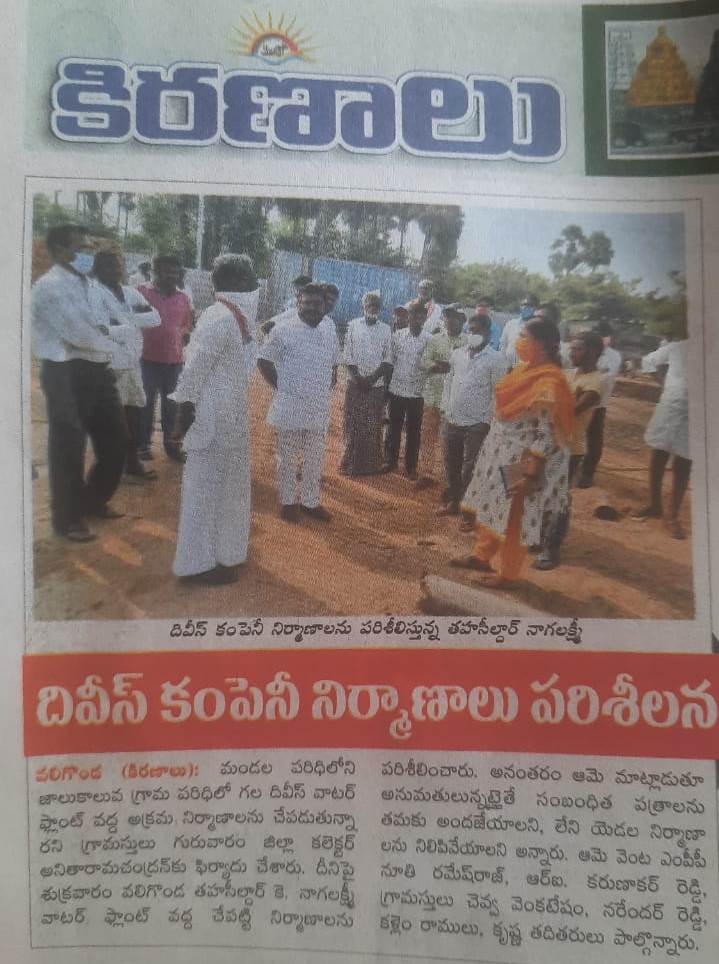 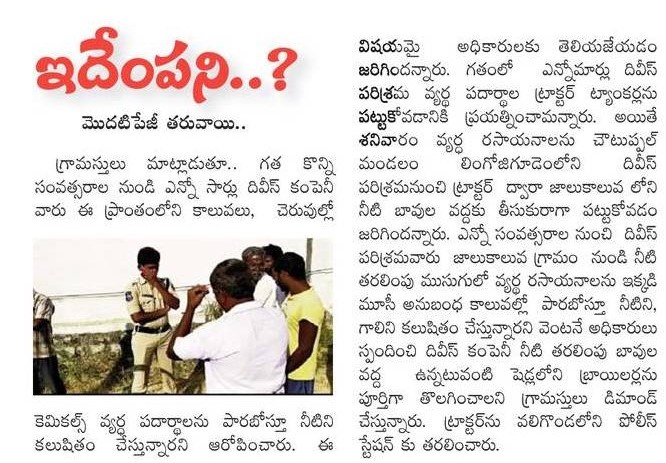 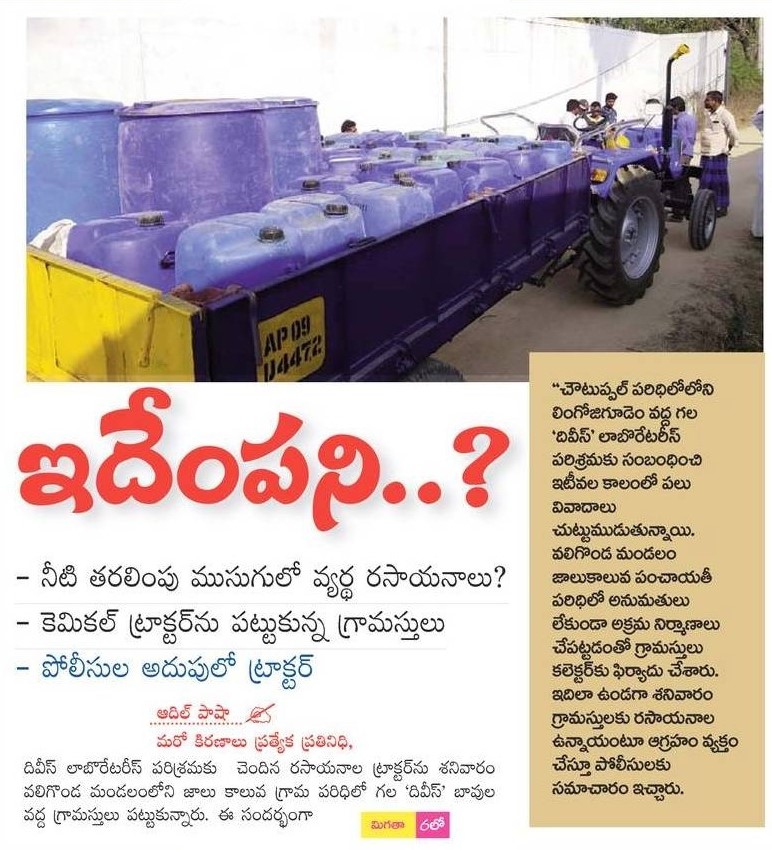