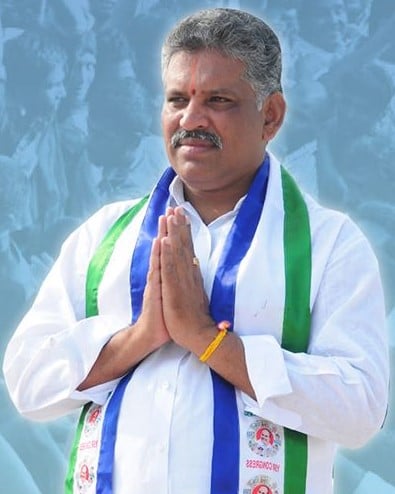 Chevireddy Bhaskar Reddy is the MLA from Chandragiri constituency, Chittoor Dist, and Government Whip of Andhra Pradesh. He was born in 1975 to Subramanyam Reddy, in the village of Tummalagunta near Tirupati.

He has a Bachelor of Arts(BA), Bachelor of Law (BL) in 1999, and completed his Ph.D. in Development of Andhrapradesh, 2009. He started his political journey with the Congress Party. He worked as a student leader at SV university under NSUI.

He became a ZPTC (Zilla Parishad Member) at age 27 with the blessings of YS Rajasekhar Reddy, serving as a member for 5 years.

In 2007,  He was served as Chairman of TUDA (Tirupati Urban Development Authority). In 2011, He joined the YSRCP. In 2014, He was elected as a Member of the Legislative Assembly (MLA) from the Chandragiri constituency. 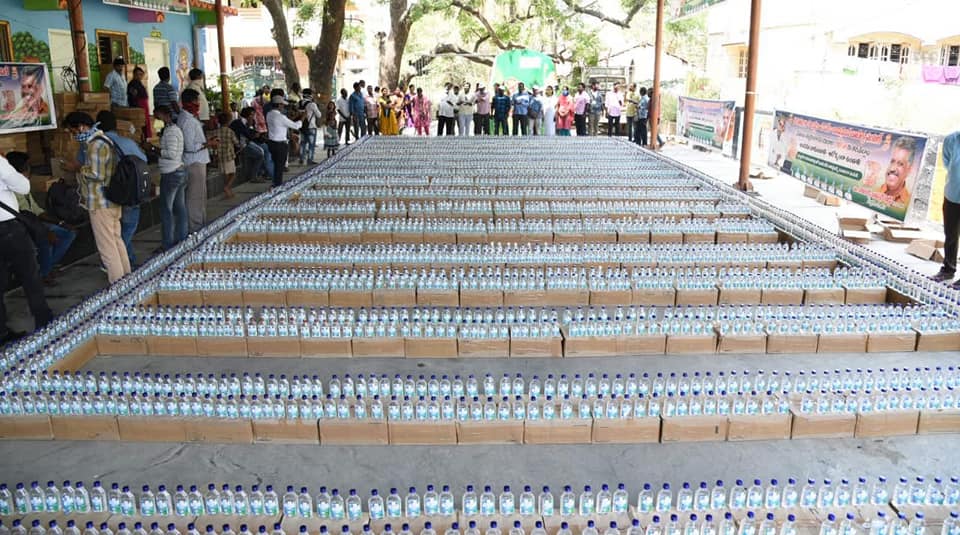 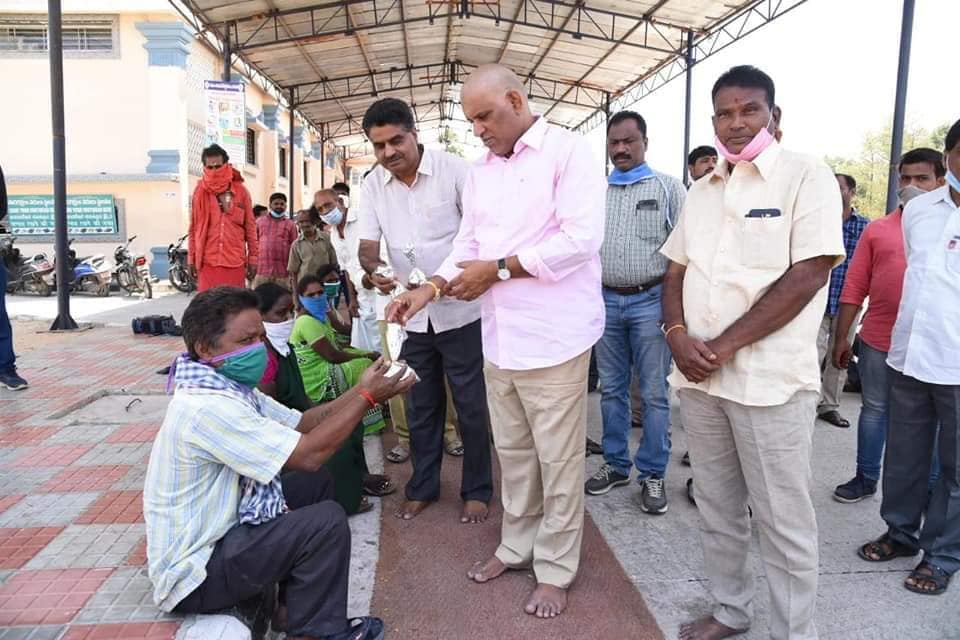 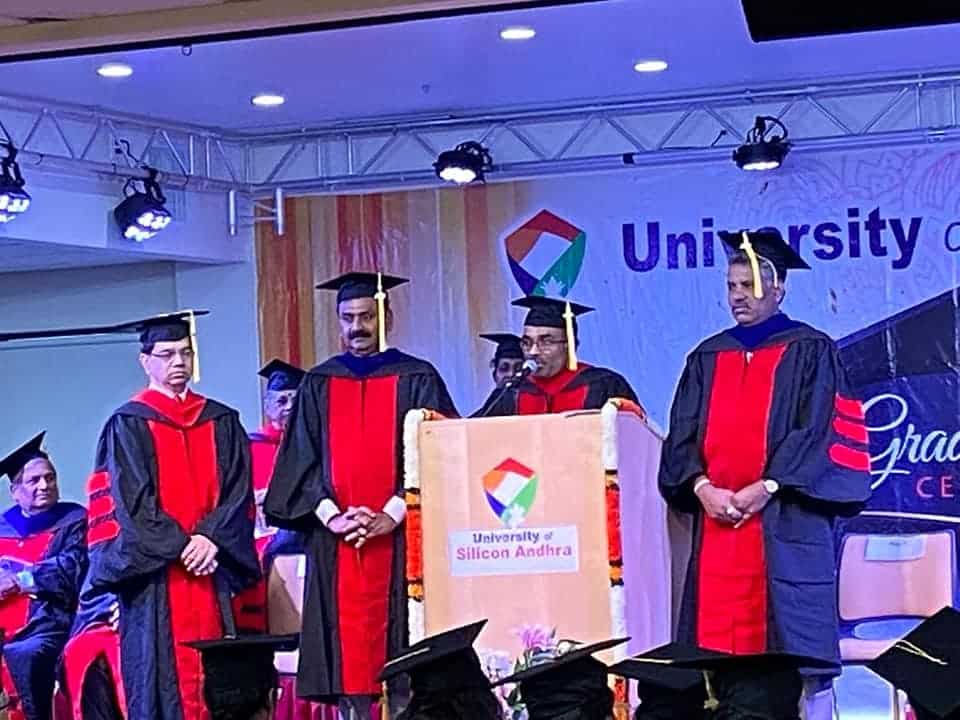 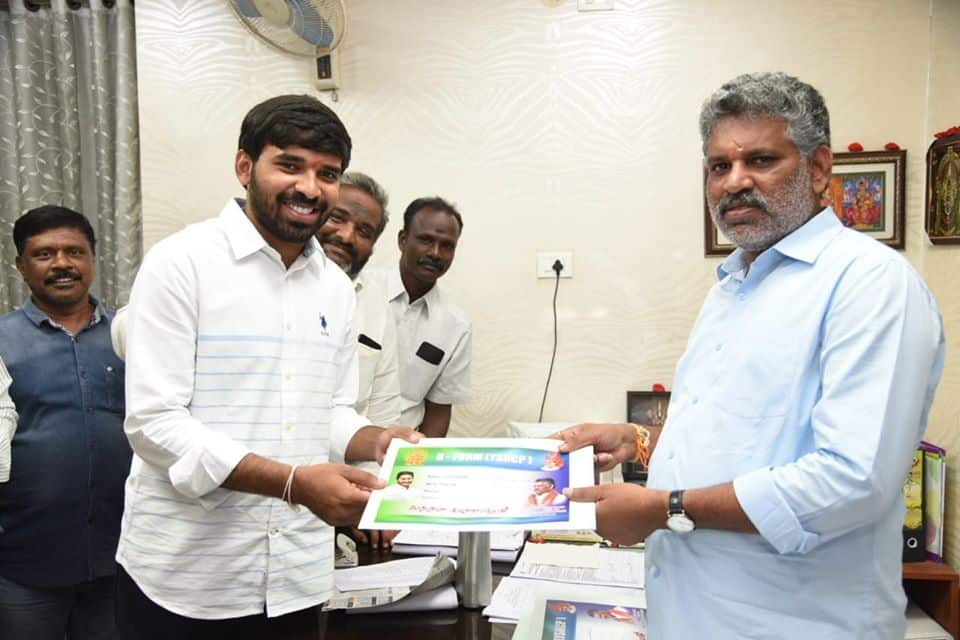 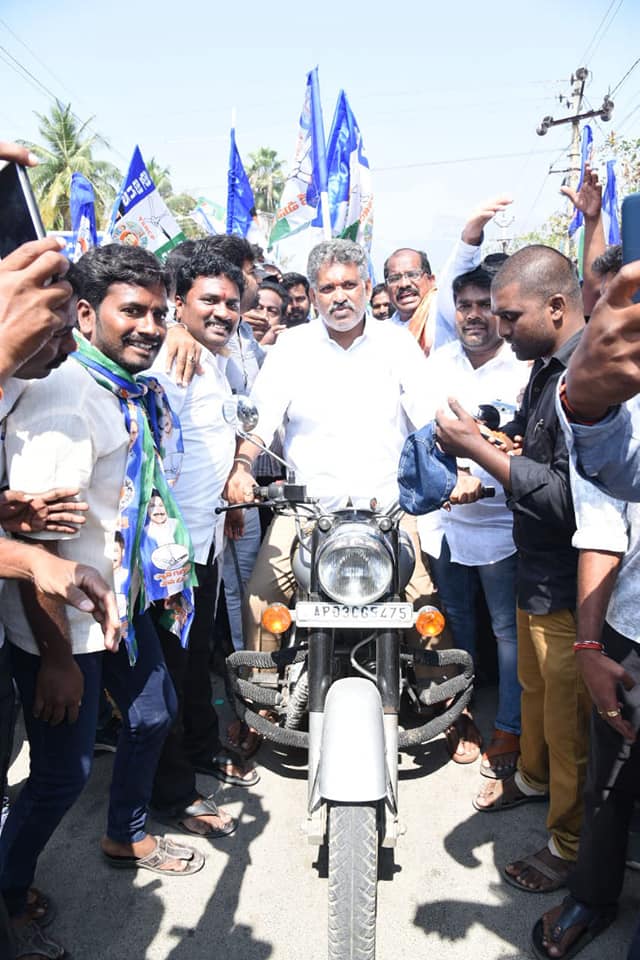 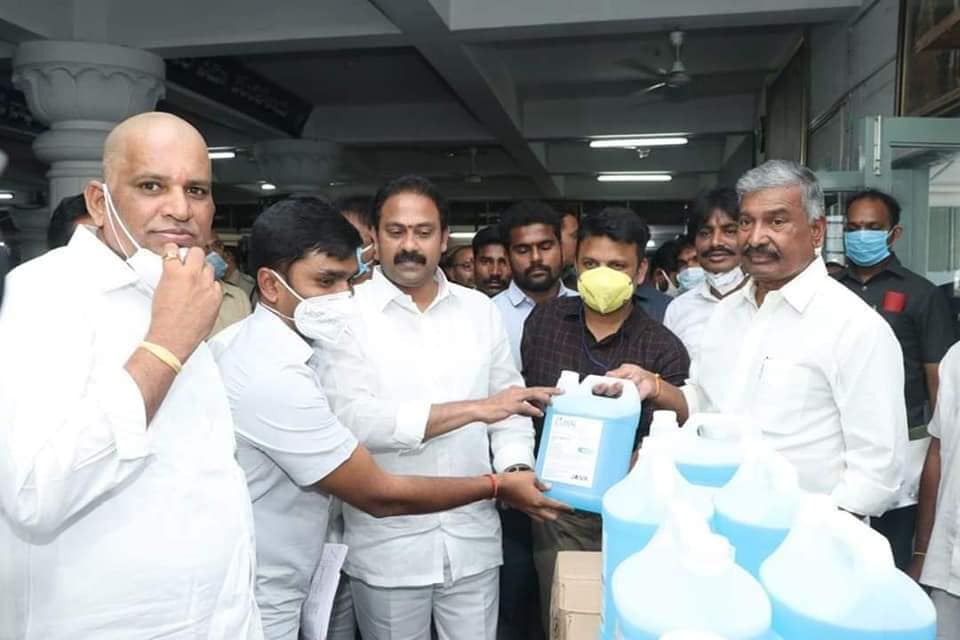 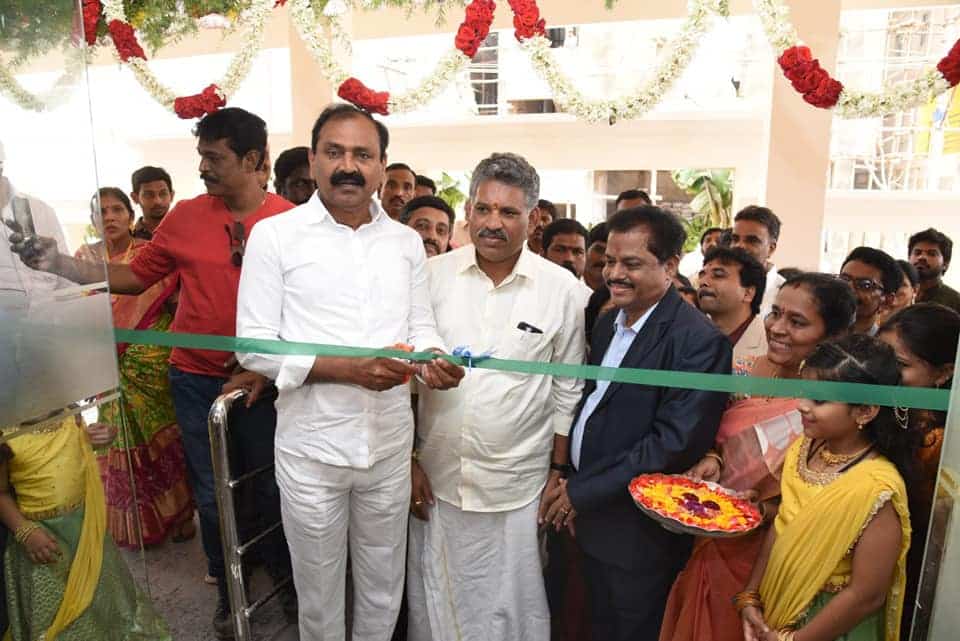 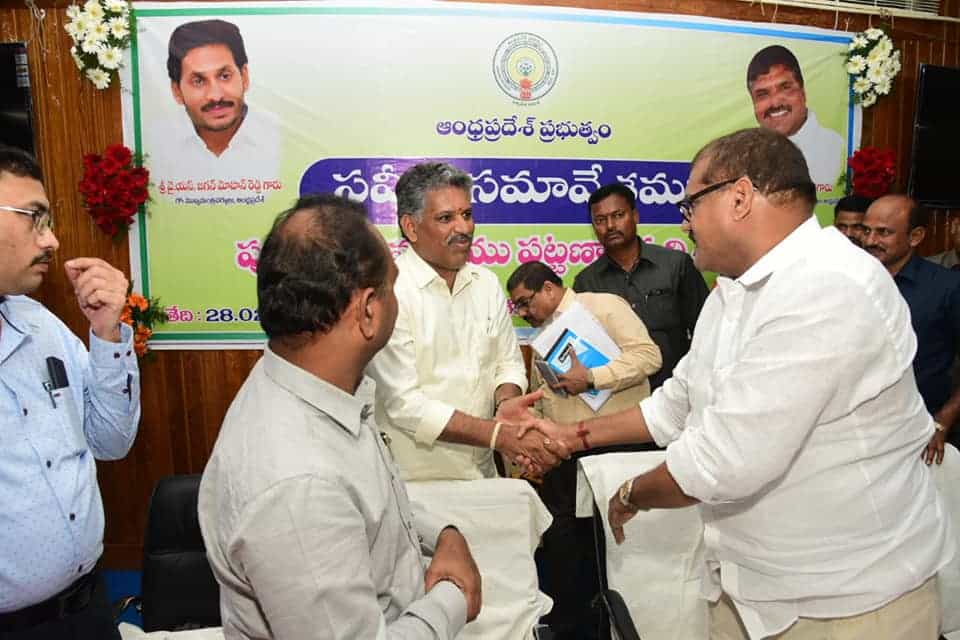 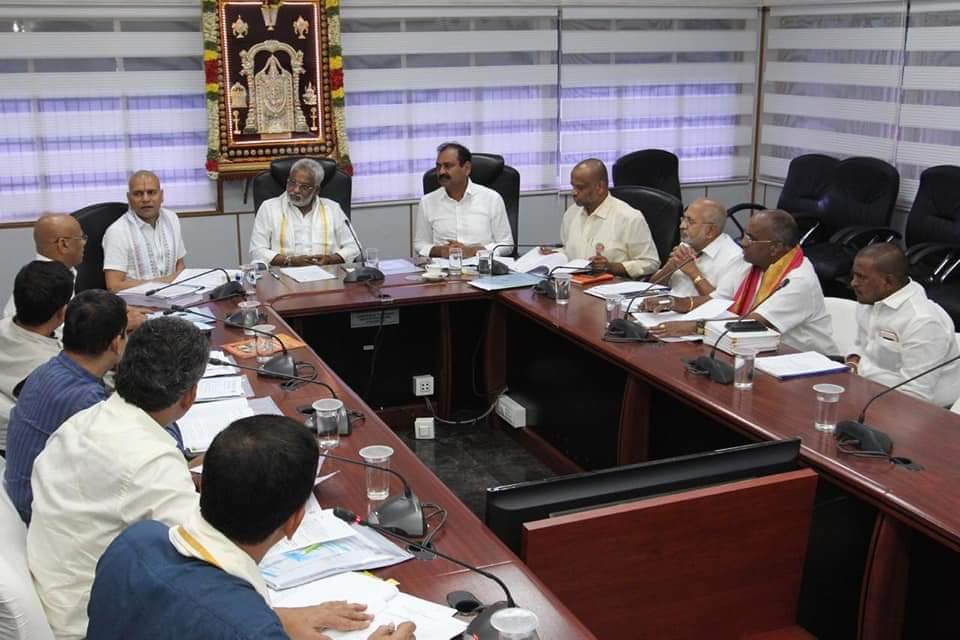 in SV university under NSUI

in Development of Andhrapradesh

Member of the TTD Board

Thank you, everyone, for the lovely birthday wishes. I’m deeply humbled by all the love shown to me on my birthday through the flood of messages and wishes that I received. Love you all! pic.twitter.com/ECgUeSRmin