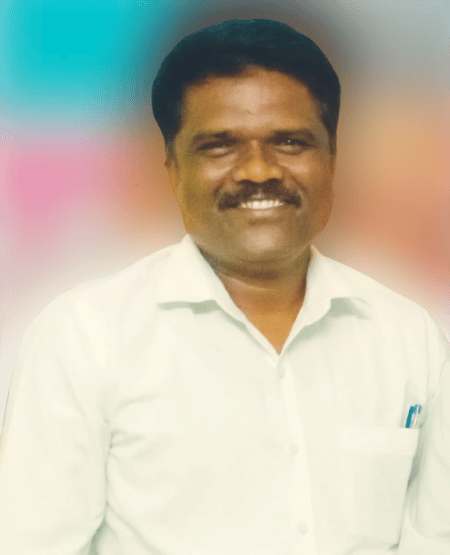 Chettumala Chandra Mohan Rao is an Indian politician and a Sathupalli Assembly Incharge from the political party BSP.

In 1996, he matriculated from ZP High School in Vemsur and accomplished a Intermediate at Shanthinikethan Junior College in the year 1998..

Later, He obtained B.Tech in Electrical Engineering from Kakatiya University and extended his education with the M.Tech from JNTU

In 2009, Chandra Mohan Rao was debuted into active politics by the Praja Rajyam Party(PRP) which was held by Chiranjeevi.

He quit the PRP and Joined the Bahujan Samaj Party (BSP) which is formed mainly to represent Bahujans (Scheduled Castes, Scheduled Tribes, and Other Backward Castes)

He made a tremendous contribution to the Bahujans as a State Coordinator of Bahujan News Channel from 2018 to 2019, working diligently for the channel and being responsible for general administrative tasks related to the Channel Marketing team.

His ongoing dedication and true attention gained him the position of Sathupalli Assembly Incharge in 2021, and he has since served the welfare of society by carrying out his duties properly and in accordance with the rules and regulations.

In 2020, For his impressive performance during his services, He was a Managing Director of Media News Channel, and has been served in the position with gratitude and perpetually working hard for the well-being of society.

On the one hand, he increased his work ethic in 2018 by being designated as the Vice President of Solider for Better Society. He has been served with gratitude and constantly worked hard for the committed position. 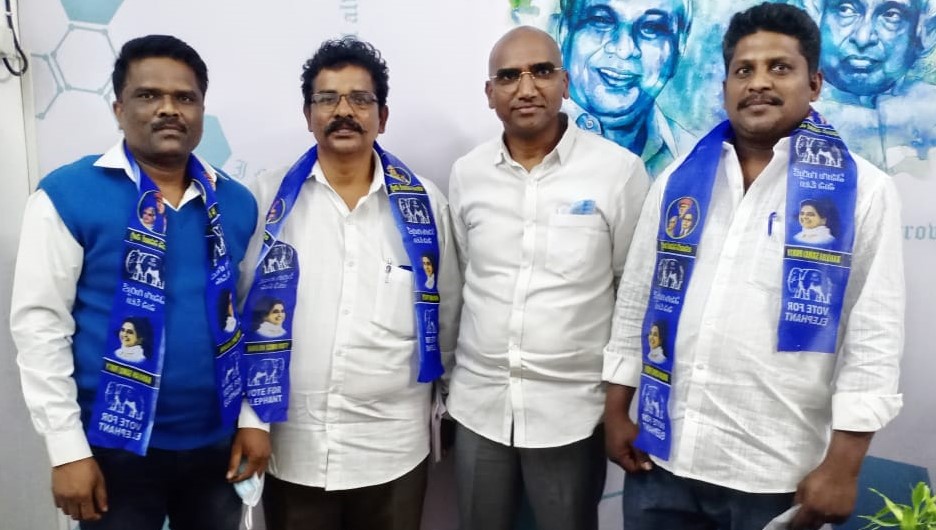 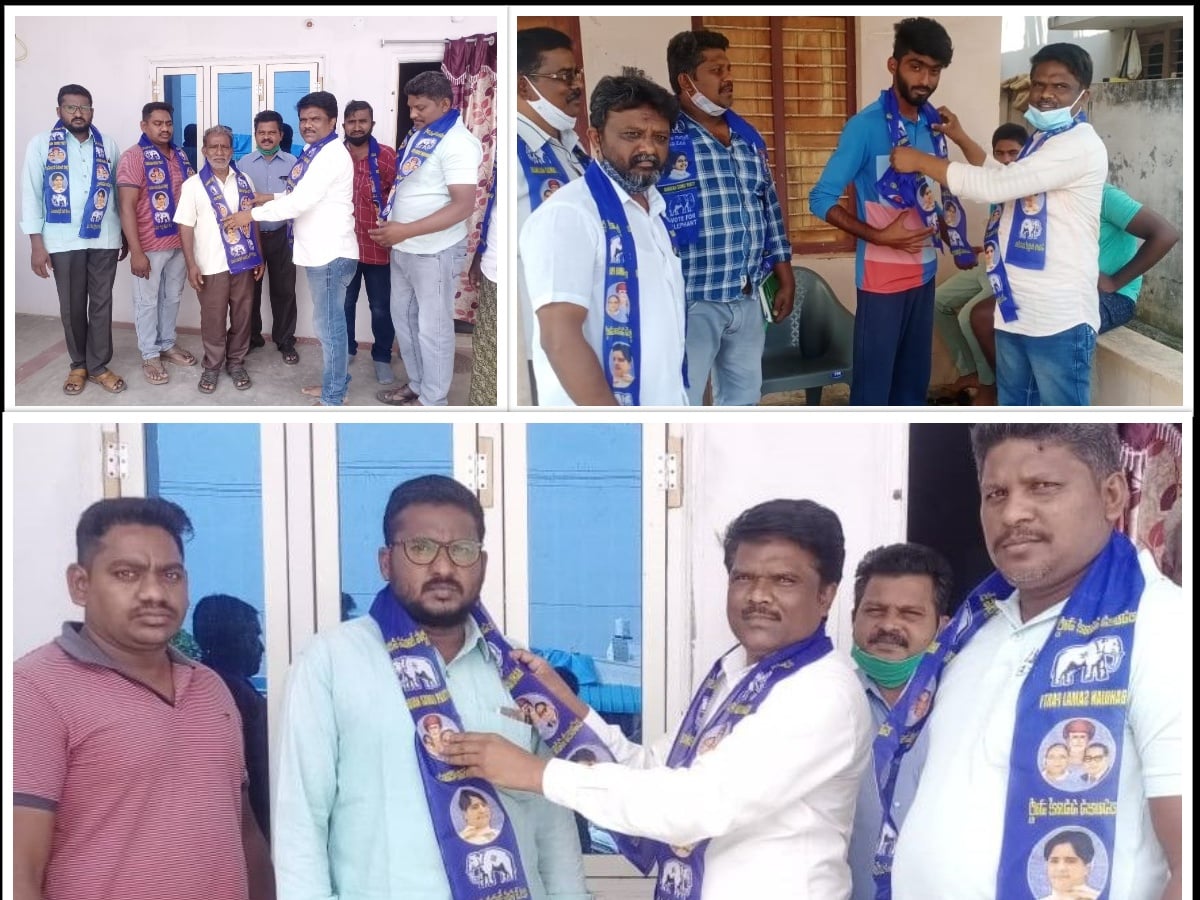 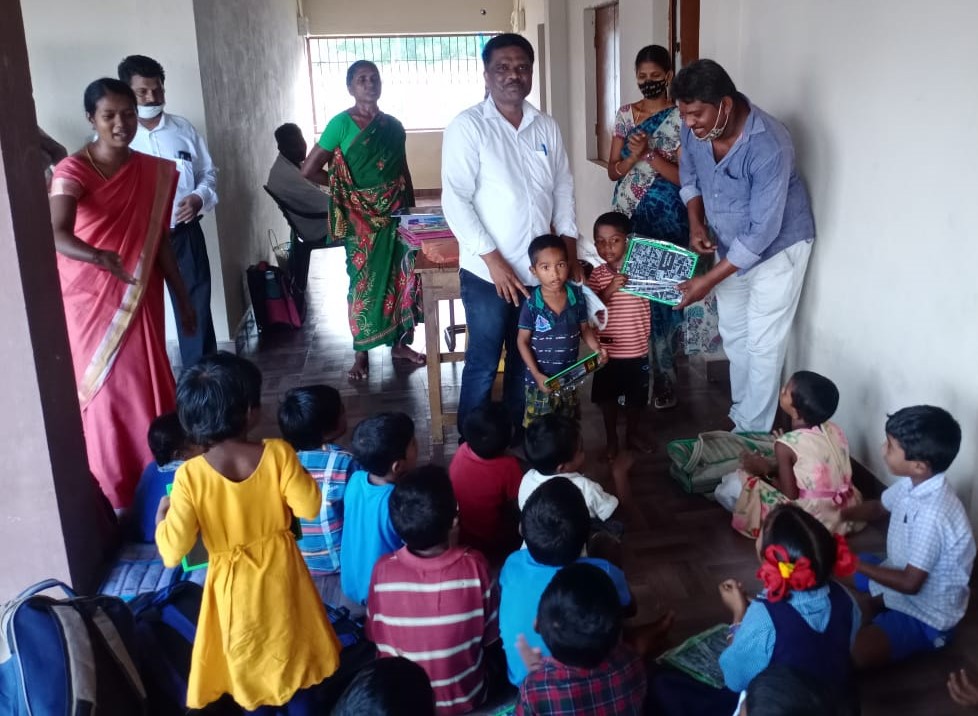 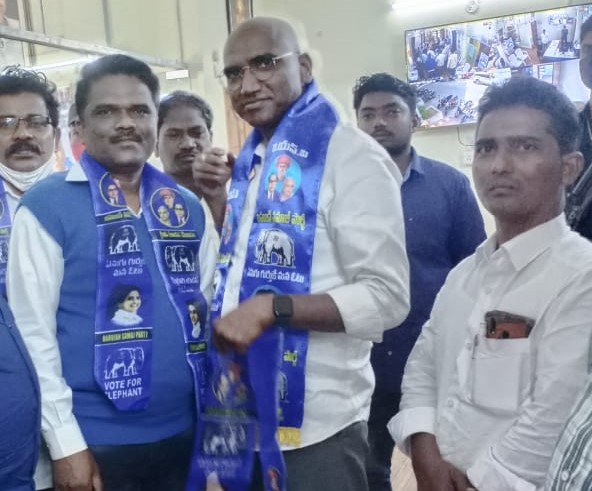 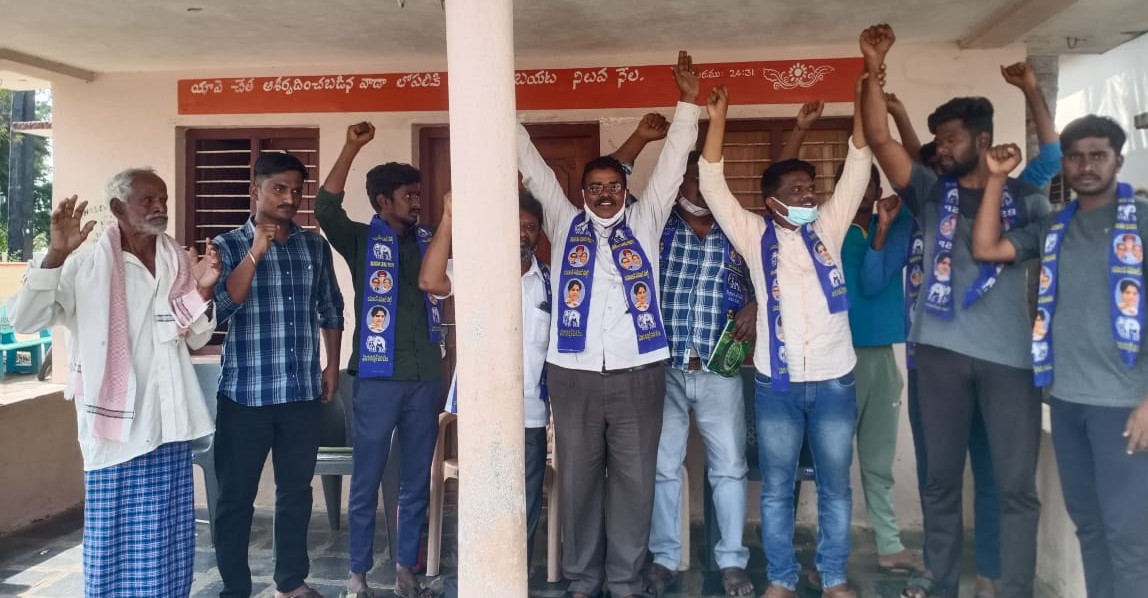 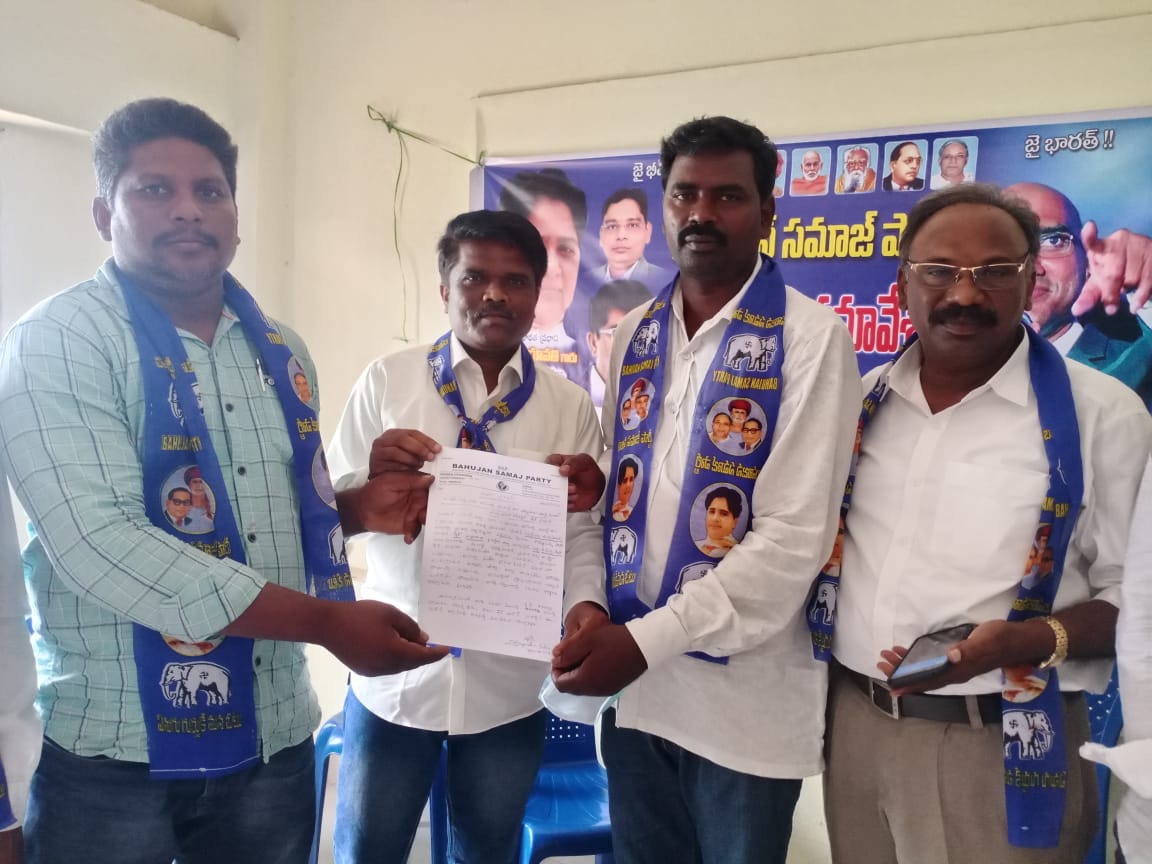 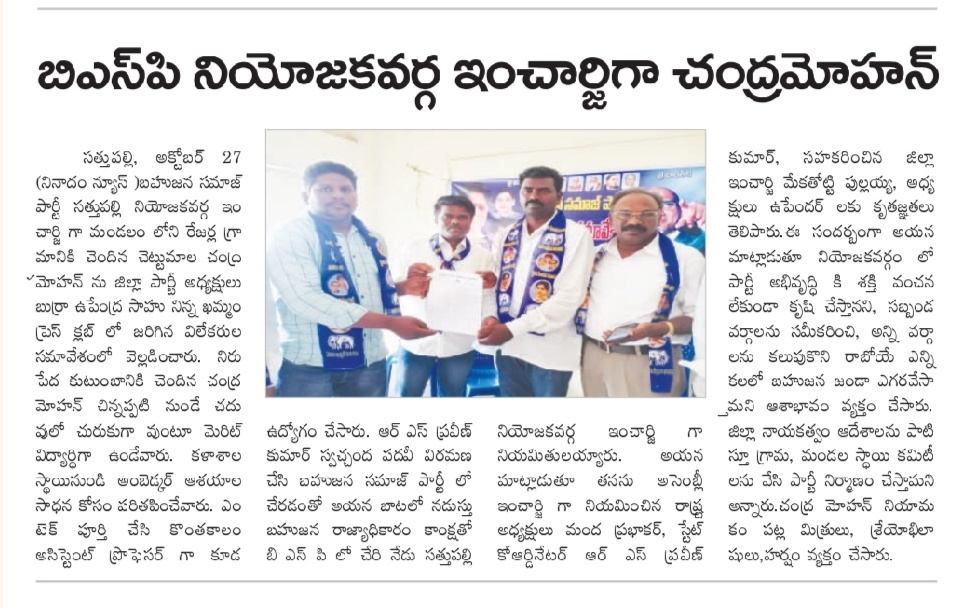 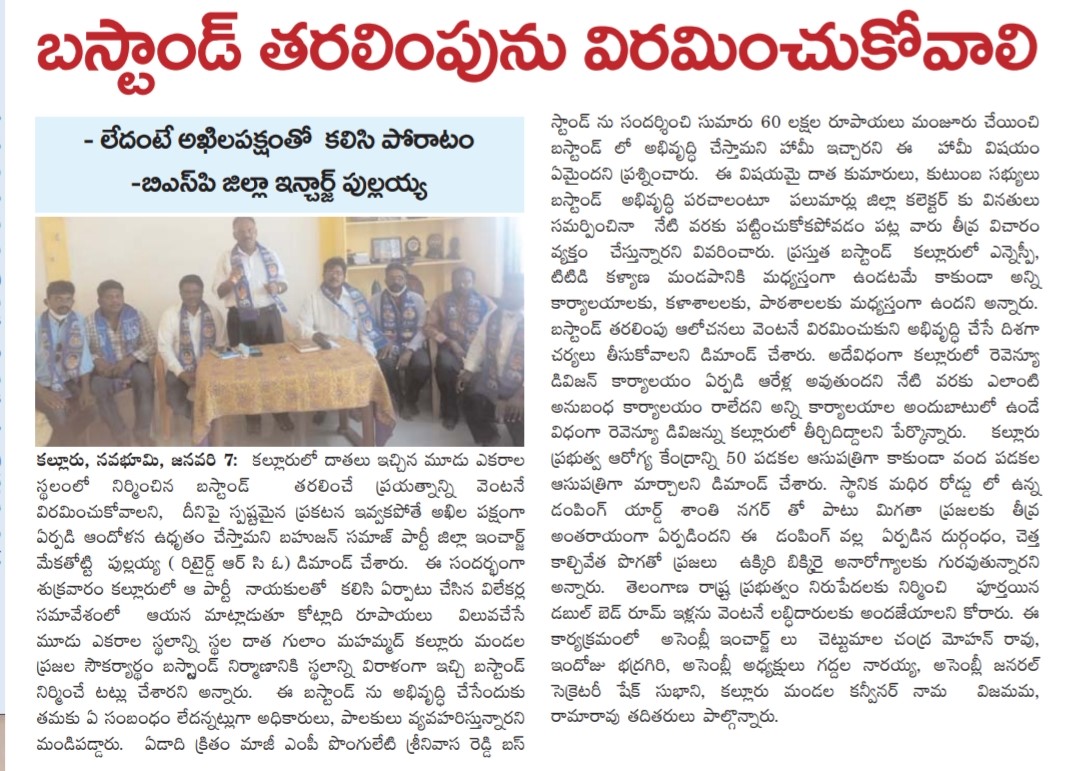 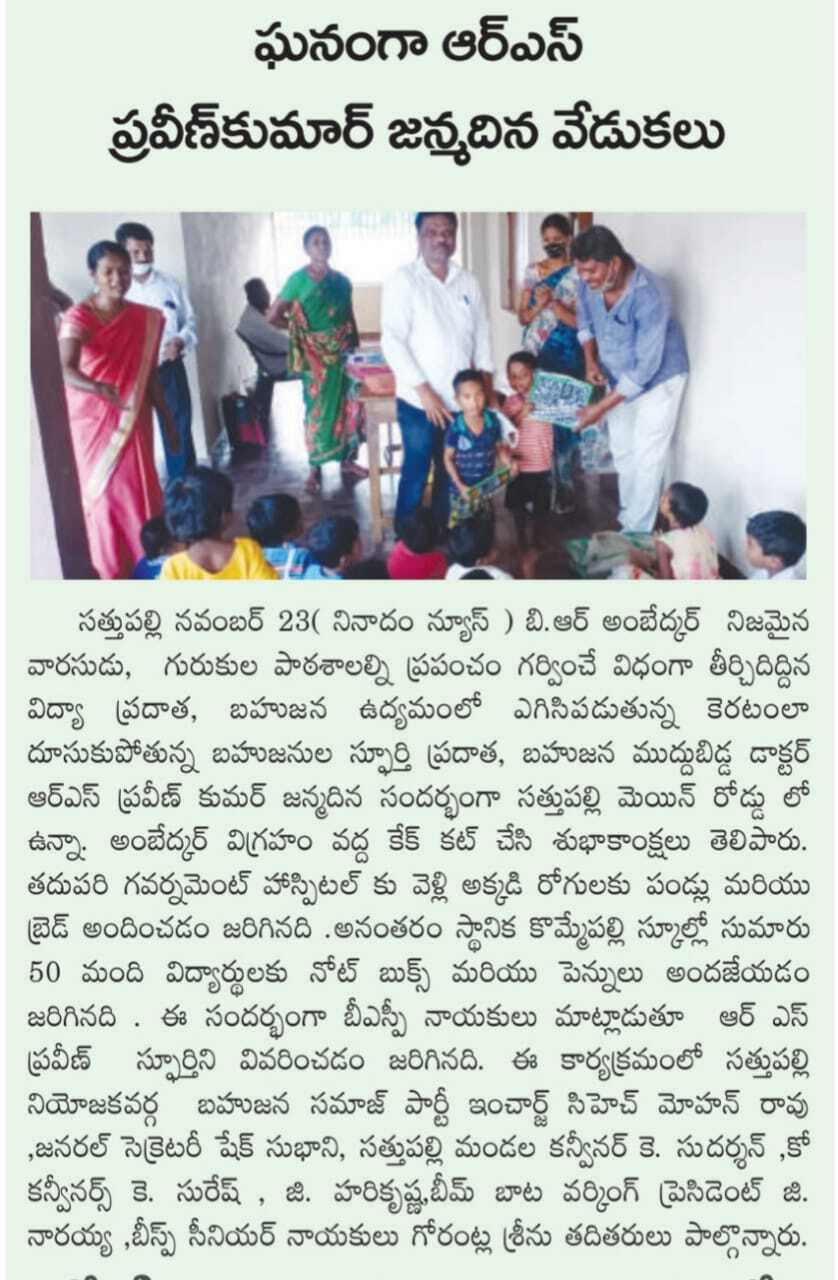 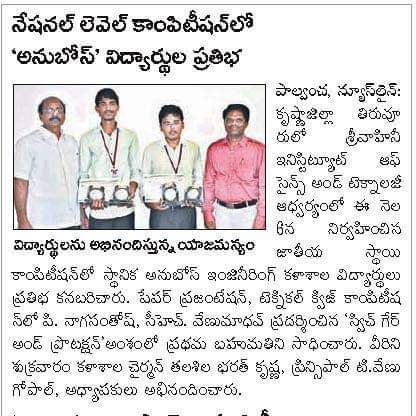 from ZP High School in Vemsur

of Solider for Better Society