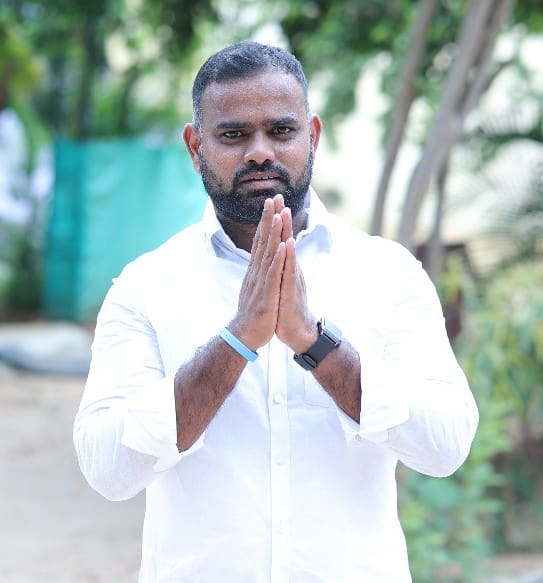 Cherukuri Rajanna is an Indian Politician and current Ranga Reddy District Secretary from the BSP Political Party in the Indian State of Telangana.

On the 27th of December 1986, in Ibrahimpatnam of Ranga Reddy District, he was born into a rural middle-class household as a treasured son for the couple Cherukuri Narsimha & Cherukuri Andalu.

During Rajanna’ s tenure in education, he joined the Swaeroes (Not for Profit Community Development Organization for Swaeroes) was founded in the year 2012.

Shiva’s Repalle Praveen Kumar is the originator and driving force behind the Swaeroes payback movement. Swaeroes is an acronym for Social Welfare Aeroes (Greek for sky), which signifies that there is no backward gear, no looking back, and no slowing down.

Praveen Kumar’s work has been published by Springer Publications in the series Empowering Teachers to Build a Better World. His work has been chosen as one of the six countries shortlisted internationally.

Mission–  To serve and support our Swaeroes community through benefits, services, and programs that address their professional, educational, and social needs.

Rajanna was greatly influenced by RS Praveen Kumar, the party’s founder and Secretary of Telangana Social Welfare Residential Educational Institutions Society, for his passion for service and enthusiasm for the people.

In the year 2012, Rajanna joined Swaeroes International and Saw himself working loyally for the development of the people.

In the year following year i.e. in 2012, For the work and humility that he is constantly doing all day for the Swaeroes, he was assigned to Hyderabad District Executive Member from Swaeroes International, Telangana.

Rajanna was appointed as Hyderabad District Secretary by Swaeroes International in 2014 for his tenacity, dedication, and service, and he has served in the position and rendered services to many through his kind heart by accomplishing the responsibilities allocated to him till 2016.

After receiving the authority and performing every activity as his responsibility for the welfare of the people in 2016, Rajanna was appointed and served as Telangana State Organizing Secretary from Swaeroes Network.

His unwavering commitment and sincere determination towards service made him elevated to the State Treasury Officer in 2017 to promote the appropriate viewpoint on the need for holistic and sustainable development in people by alleviating their problems till the date 2019.

Constantly striving for the welfare of the people and expressing his feelings of service, he contested for the reputable position as President from Telangana State Swaeroes Network during the 2019 election poll, but the slight margin of 5 votes made him lose the position.

In recognition of his continued service in the year 2019, he was promoted to the position as a Telangana State Swaeroes Network Secretary from Telangana but also increased his responsibilities to discharge his duties.

In the year 2019, he contested for the reputable position as  ZPTC (Zilla Parishad Territorial Constituency) but unfortunately, he lost the position with a slim margin of votes.

In the year 2021, Rajanna debuted into the Bahujan Samaj Party (BSP) a national-level political party in India that was formed to represent Bahujans, referring to Scheduled Castes, Scheduled Tribes, and Other Backward Classes, along with religious minorities.

He won the admiration of the people by using the responsibilities, duties, and powers assigned to him so that he was honored as the Ranga Reddy District Secretary from BSP from the Indian State of Telangana in 2021 for the good of the people without compromising on the trust placed in him.

Since then he expresses a keen interest by performing every activity for the recognition of the respective Society. 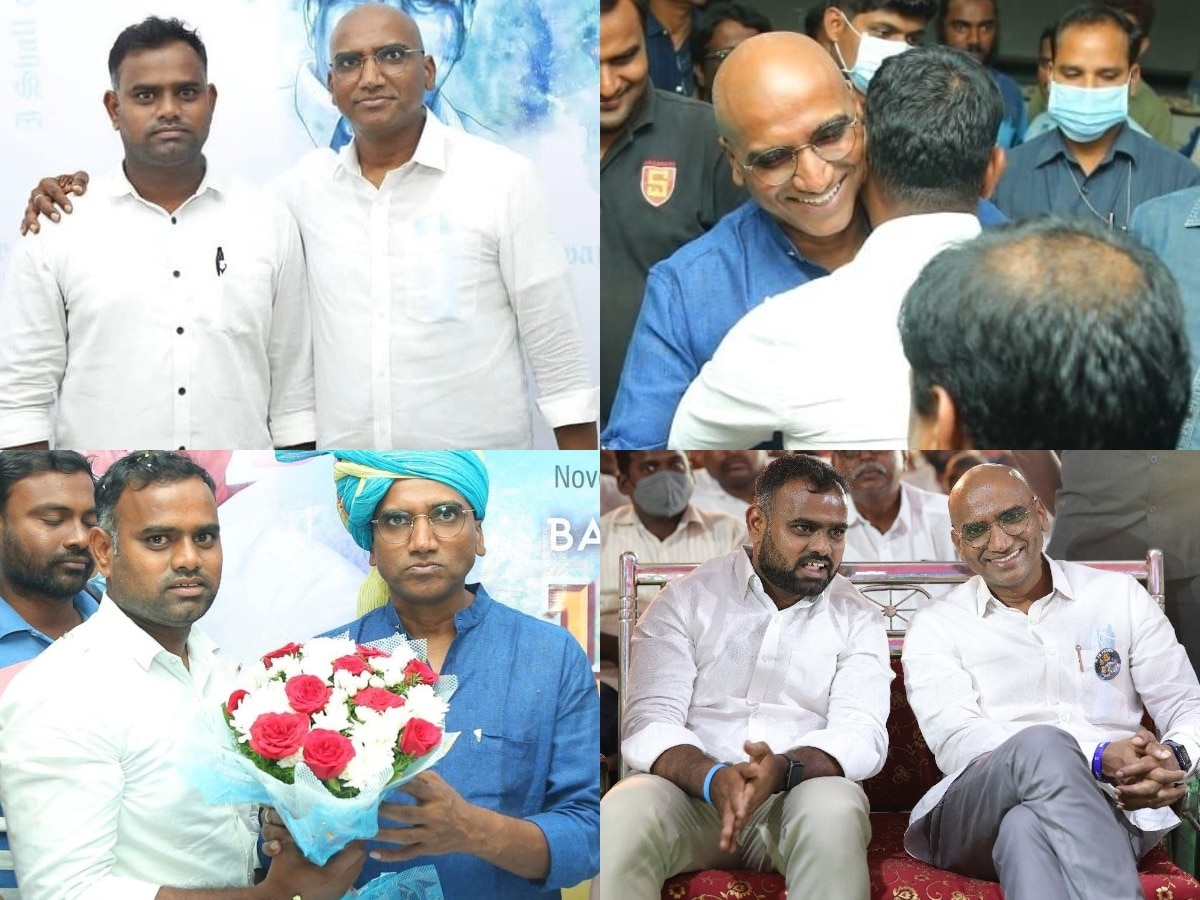 The Dalit and BC Social Groups comprehend contemporary politics well in terms of caste. They are driven by a deep desire to participate in the Monarchy. The BSP is certain that this vision will be realized, with RS Praveen Kumar operating as the primary cornerstone.

One reason for the shift is that new parties are emerging and the Telangana community is implementing new agendas and voices. The Bahujan Samaj Party is a major voice in the world, and with the inclusion of RS Praveen Kumar, the party is reviving.

The desire to enter politics from an early age and to serve the people in a modest manner was deeply ingrained in his mind. At such a young age, he gets into politics and gains the admiration of the people by courageously moving forward in the face of any manipulation.
As a Politician, he serves society with the mission of accumulating consciousness among the poor through innovative livelihood activities, striving for a corruption-free society, and ensuring order and responsibility in all actions aimed at improving the weaker sections. 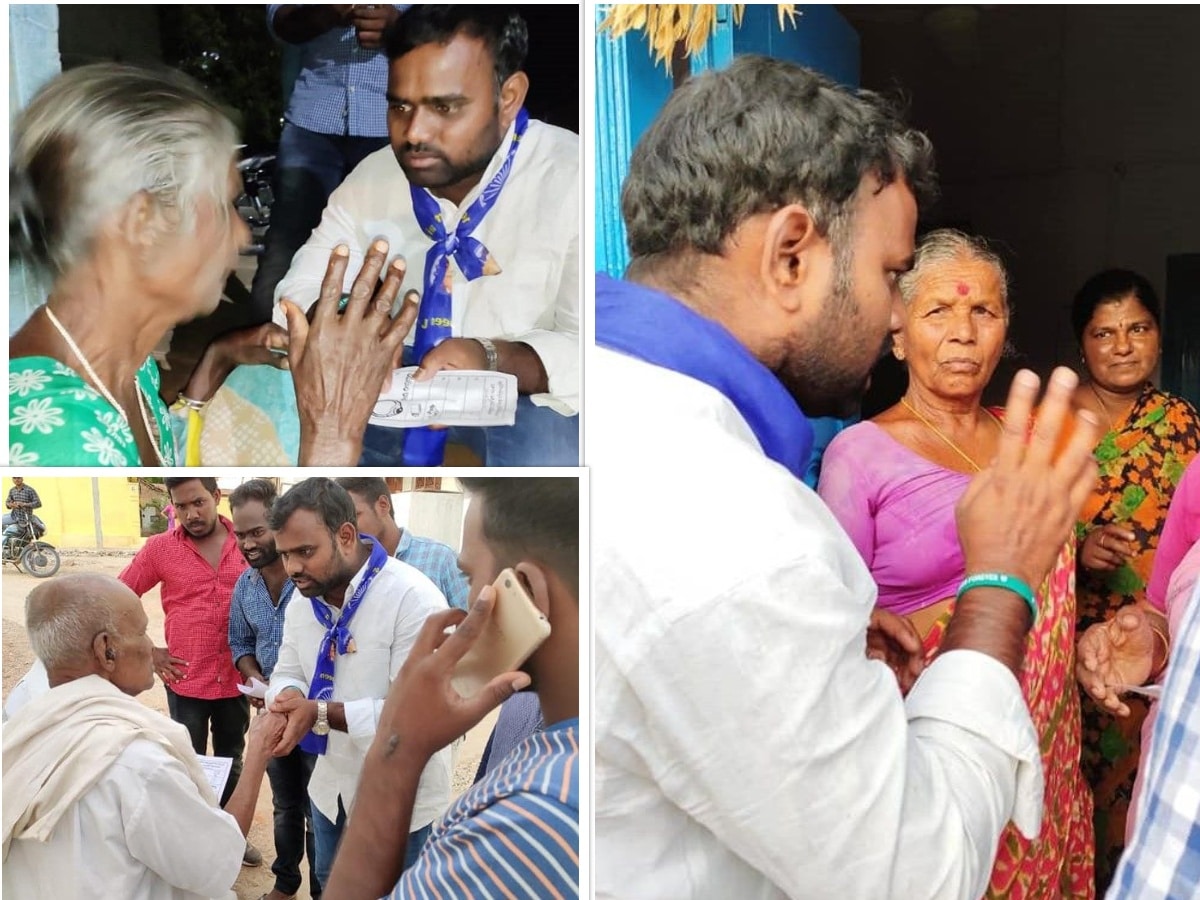 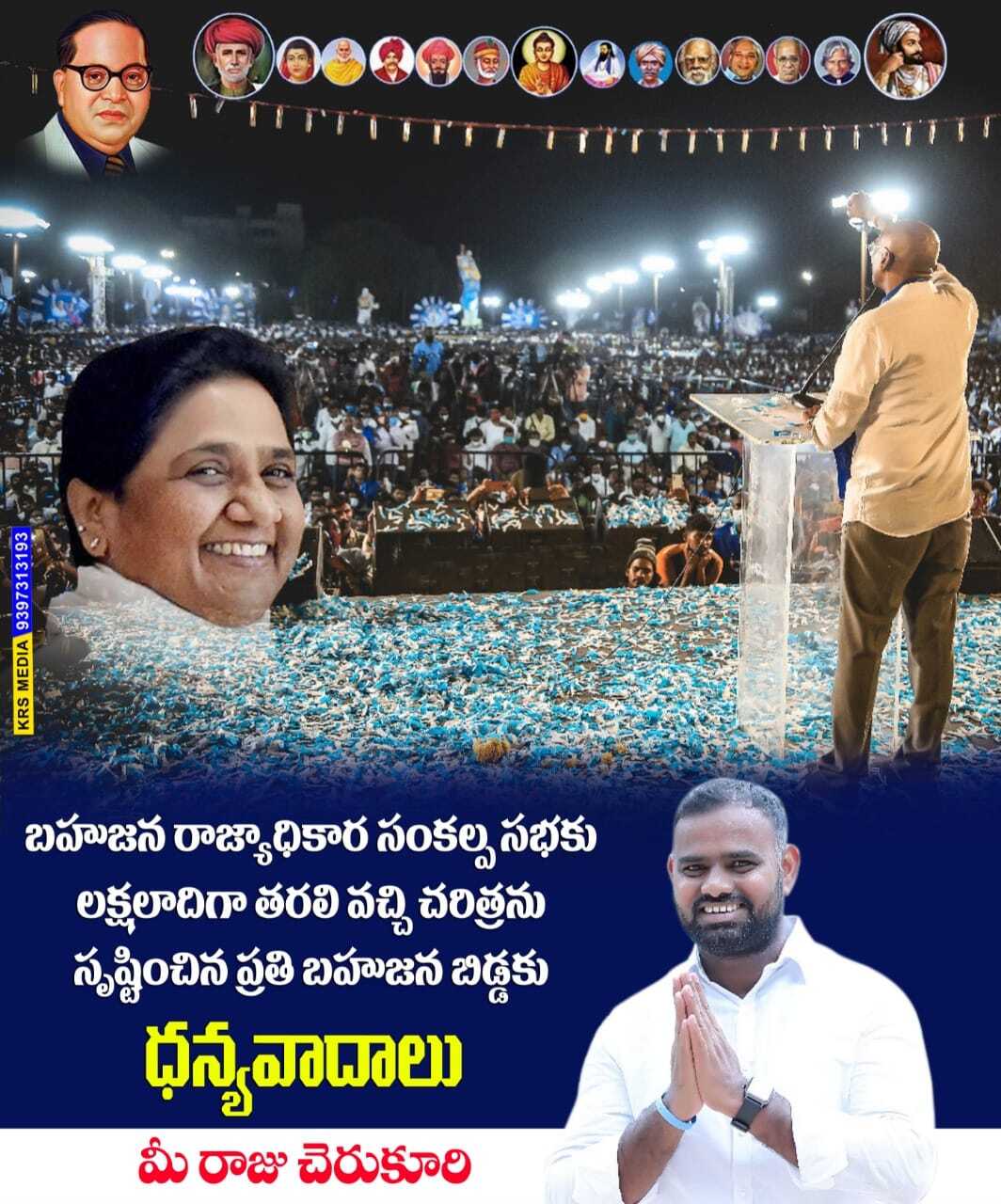 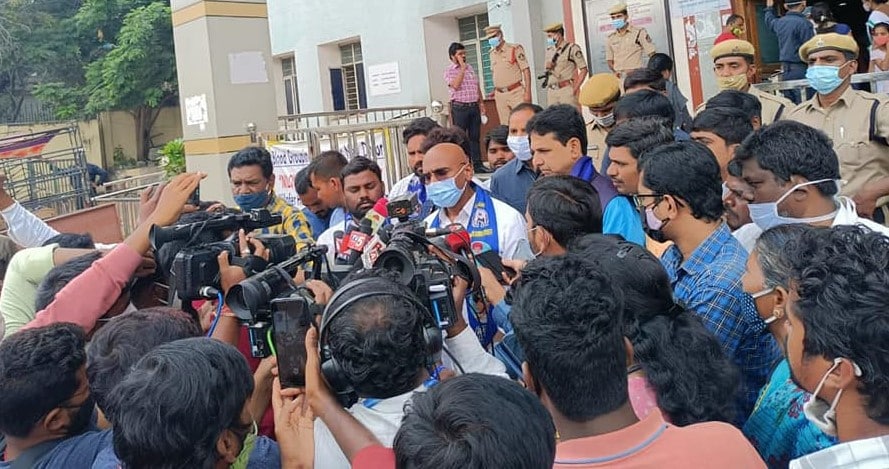 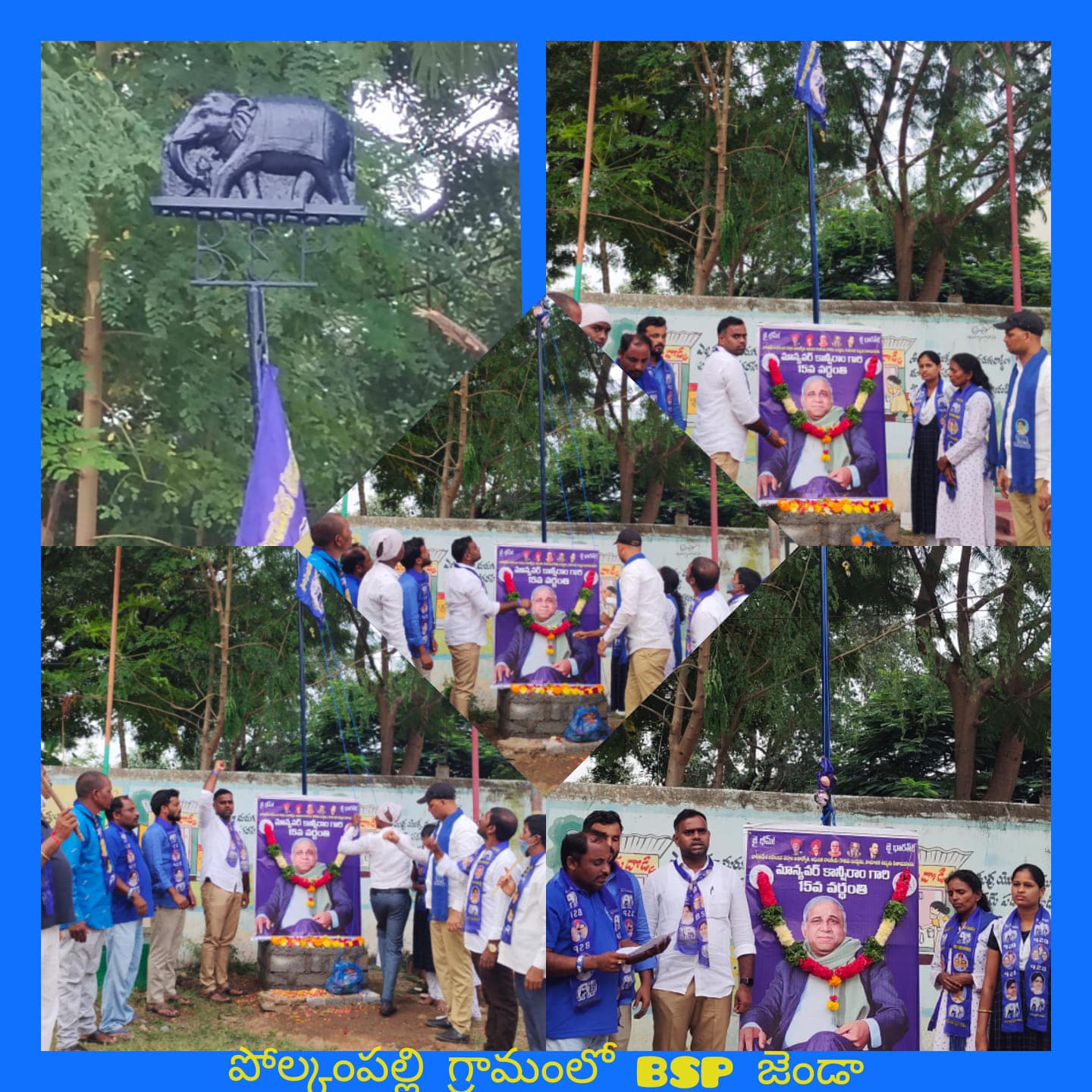 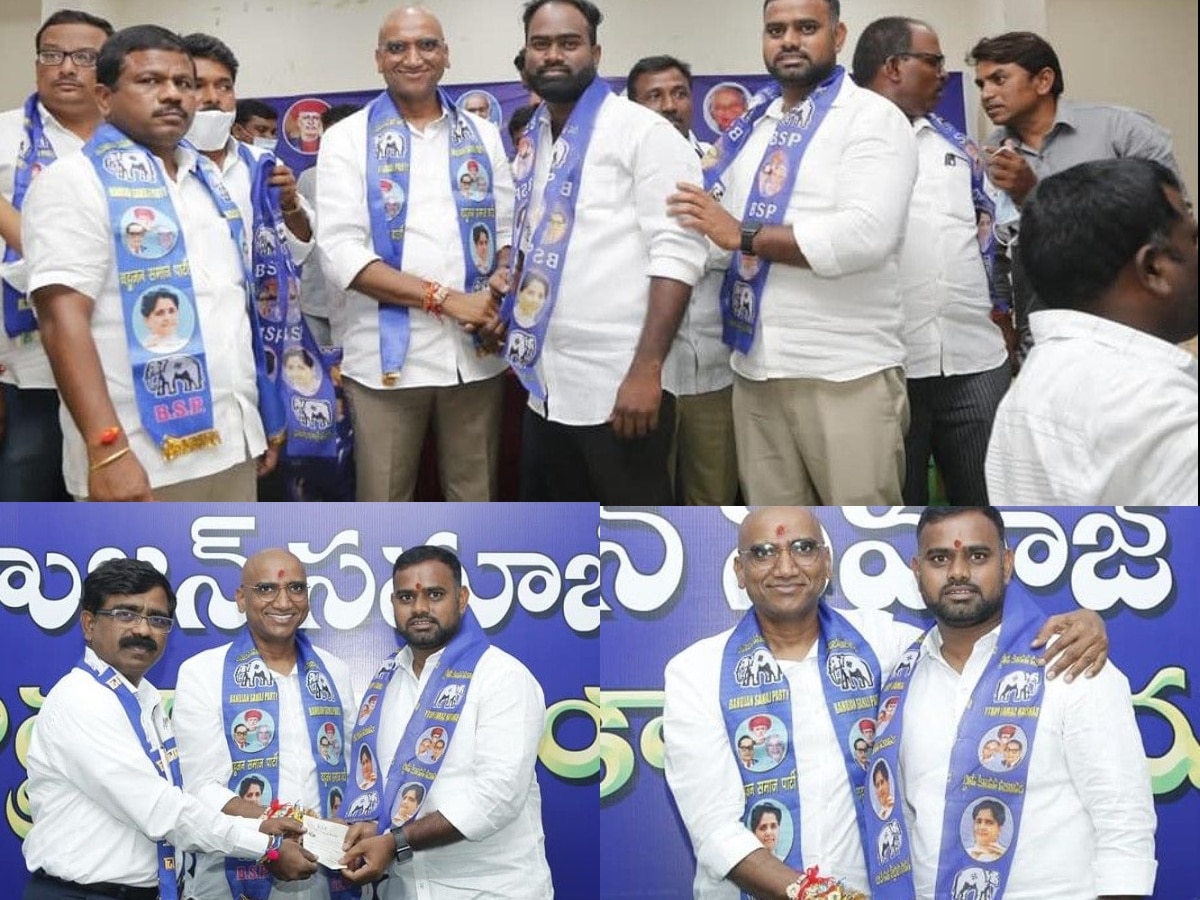 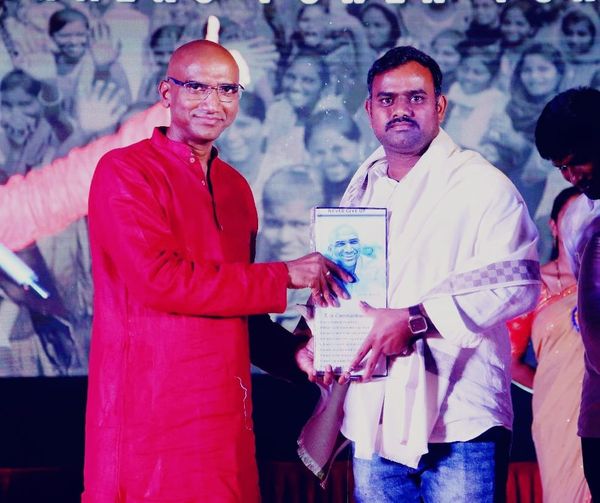 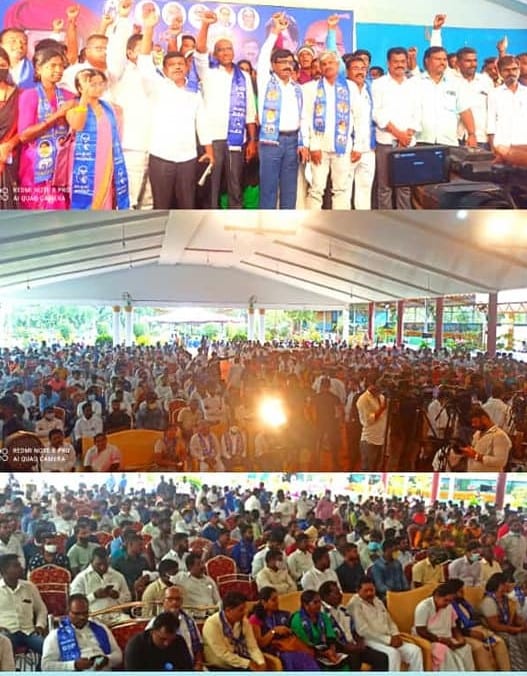 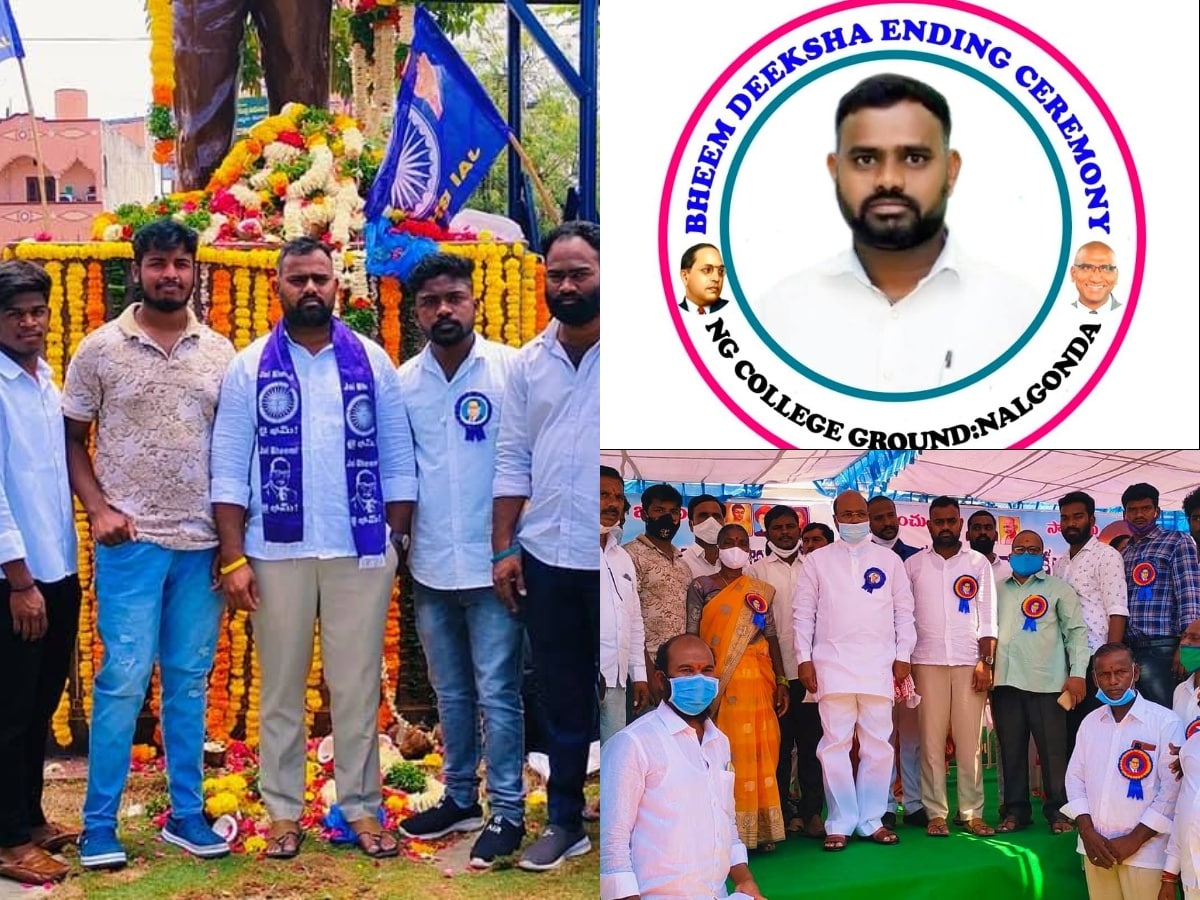 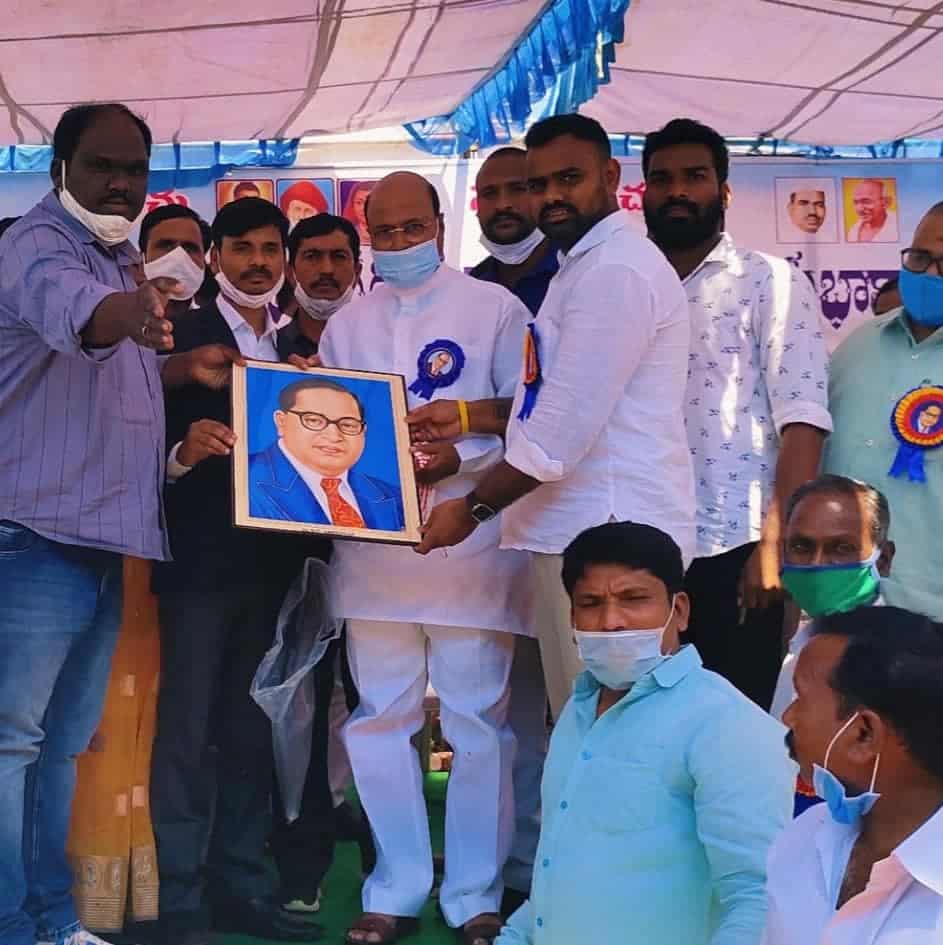 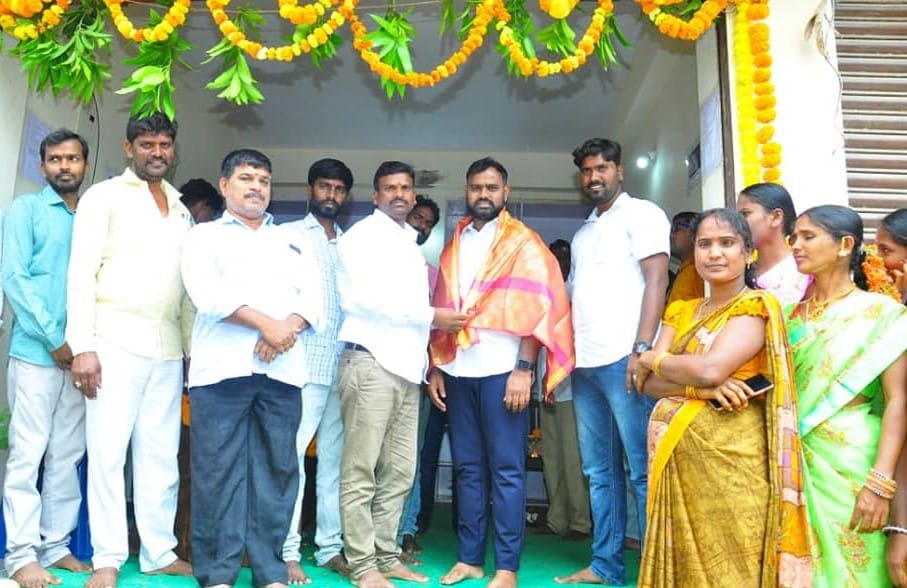 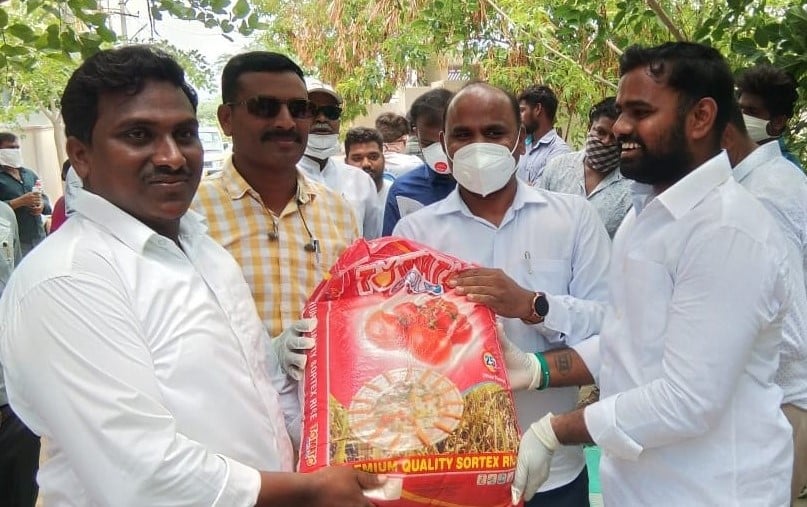 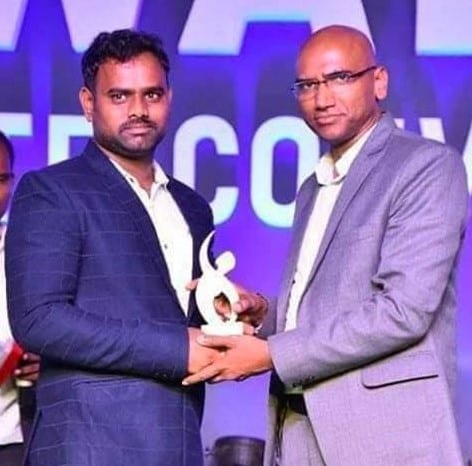 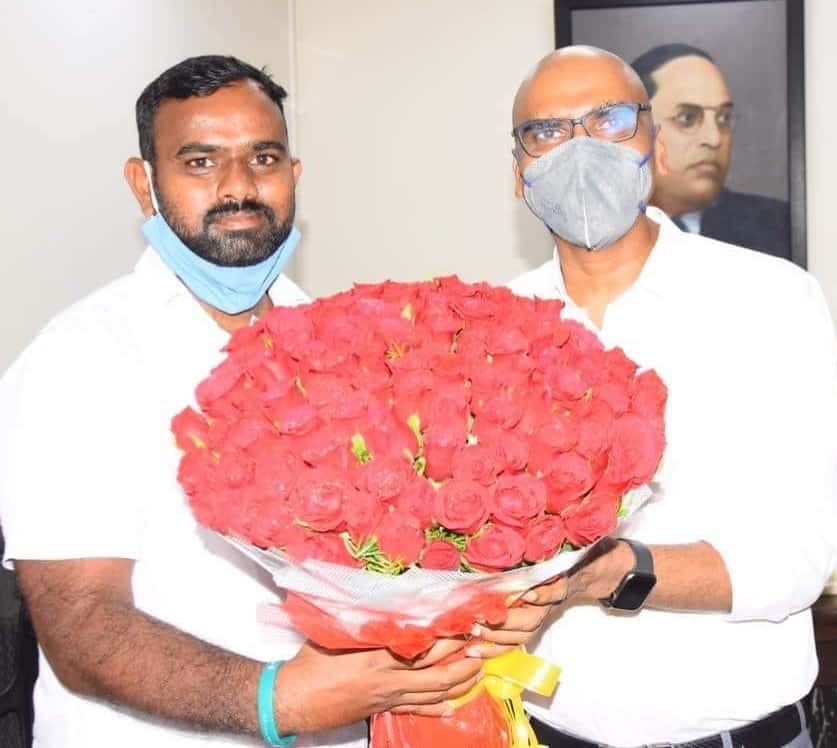 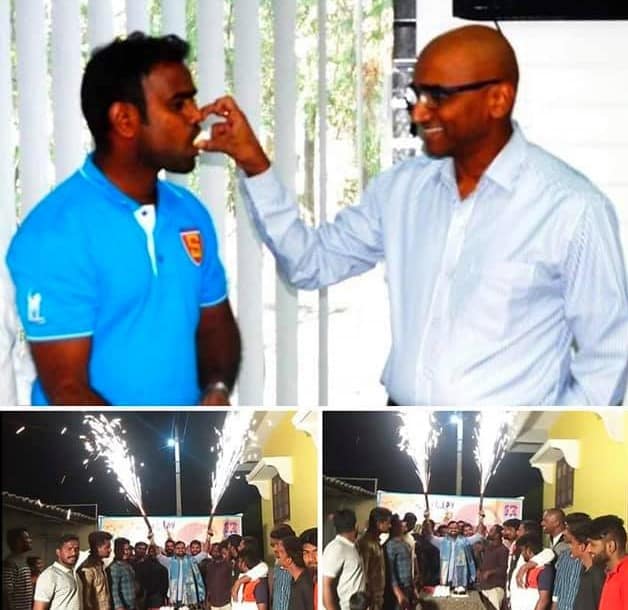 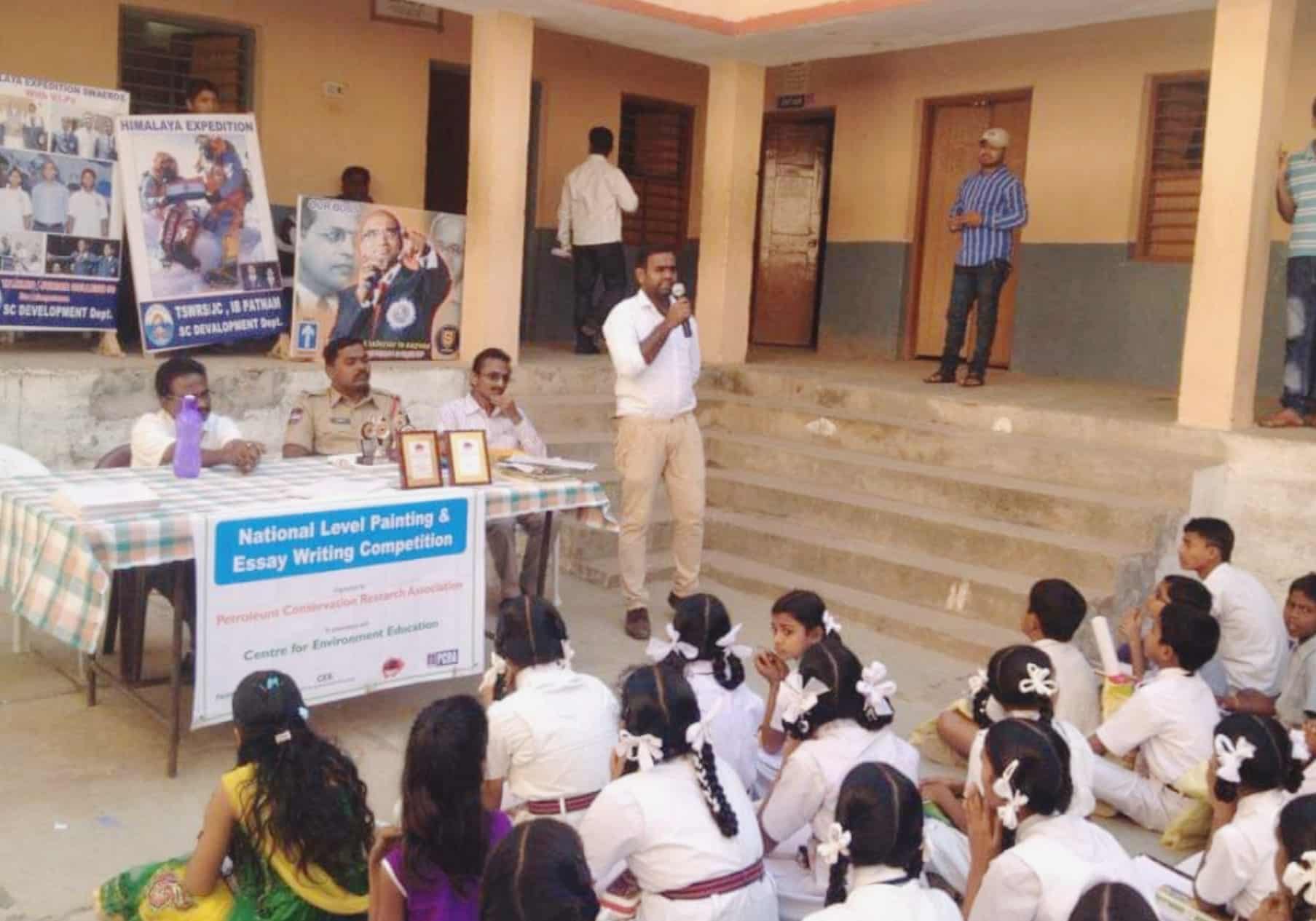 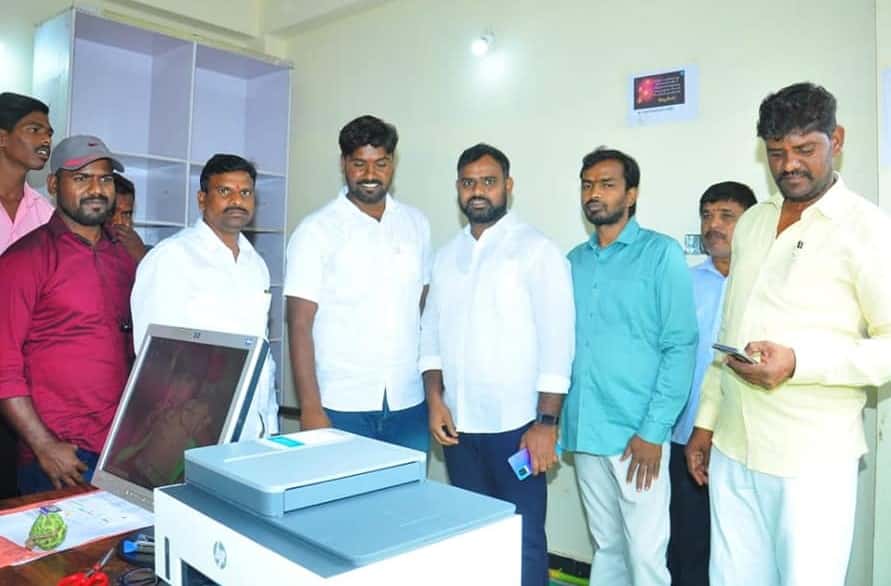 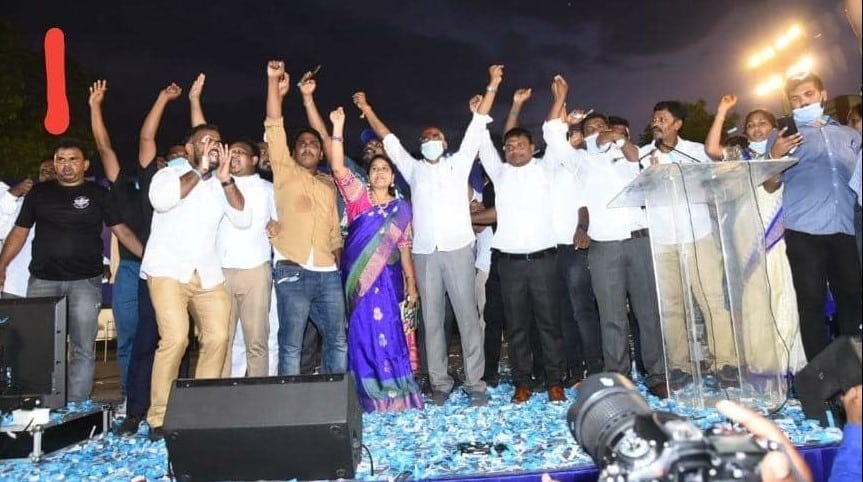 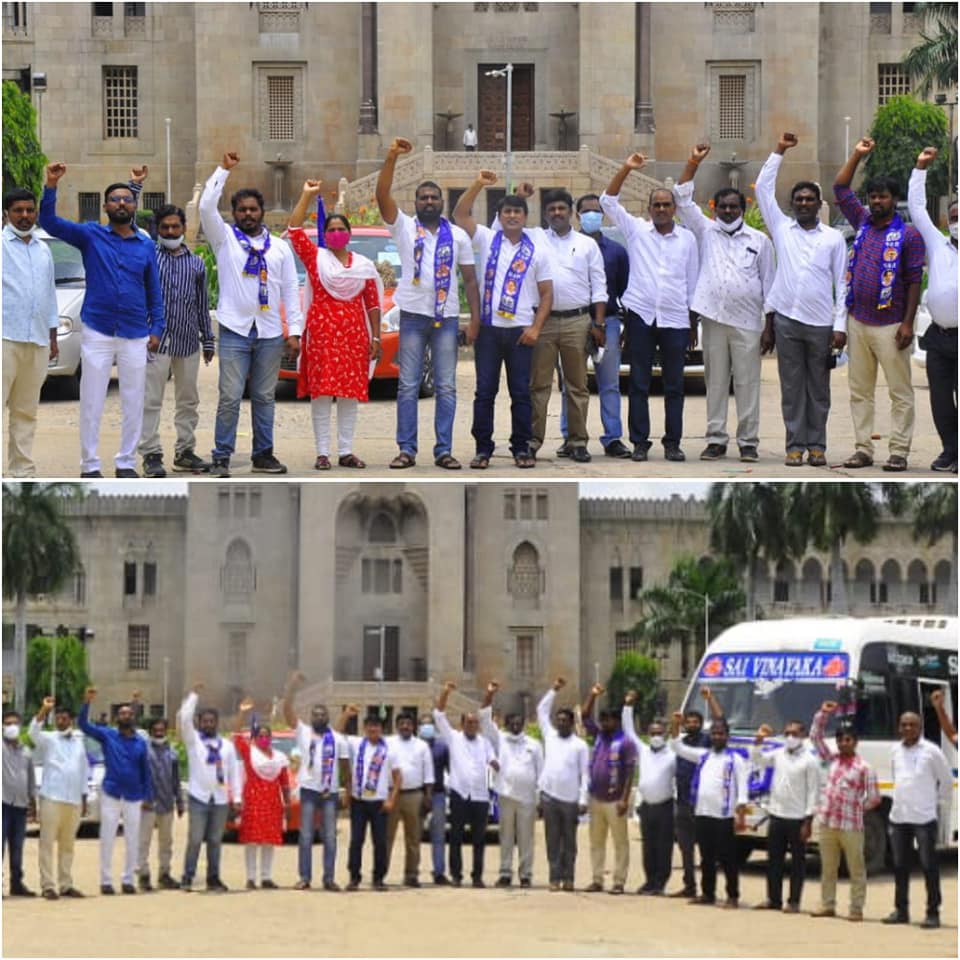 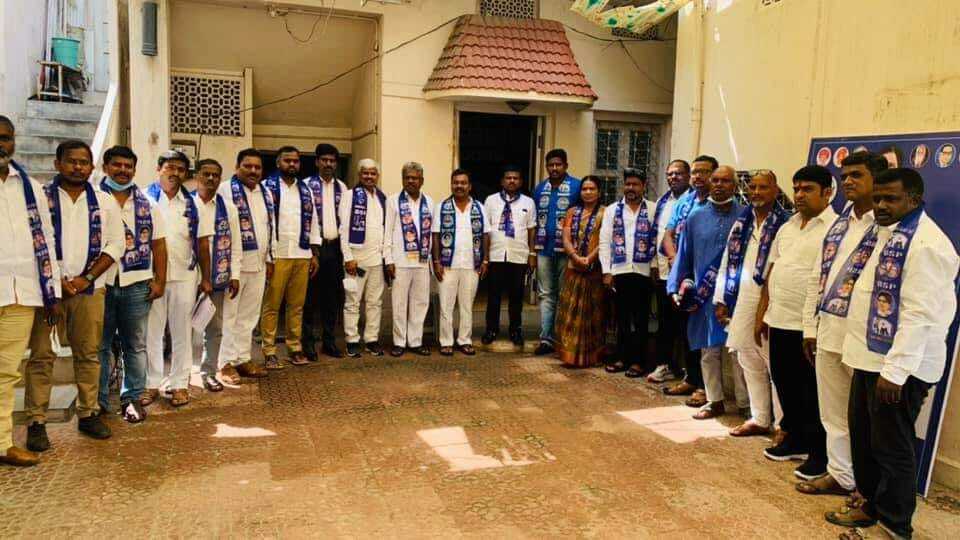 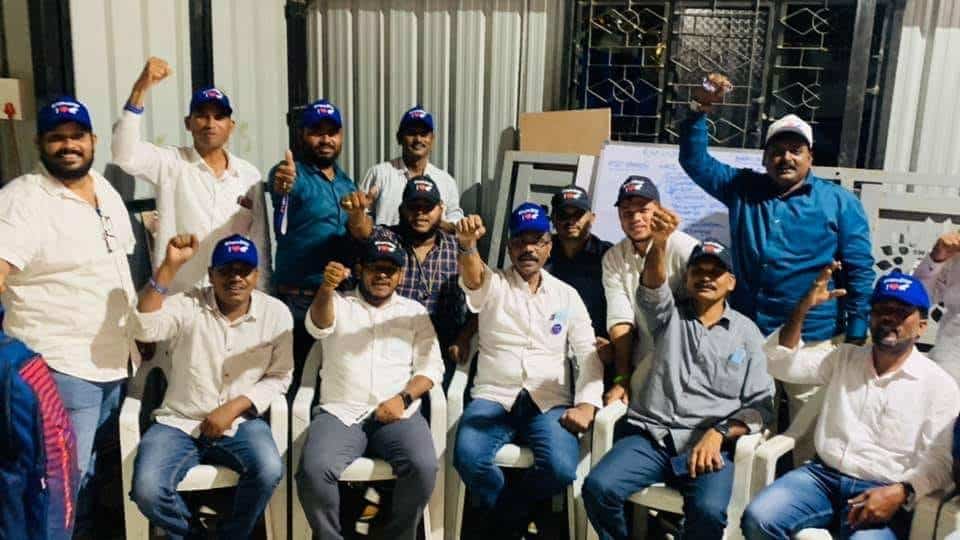 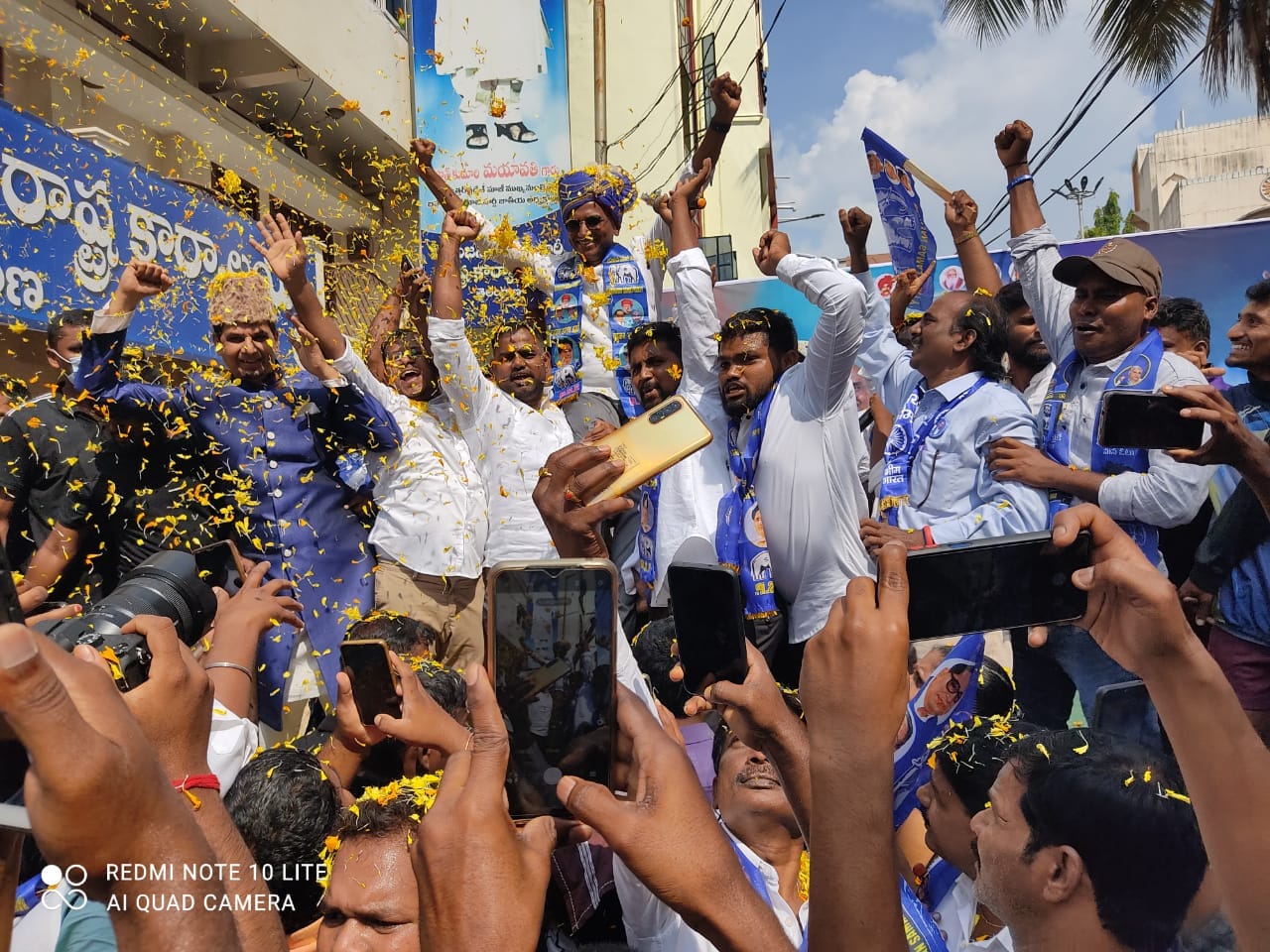 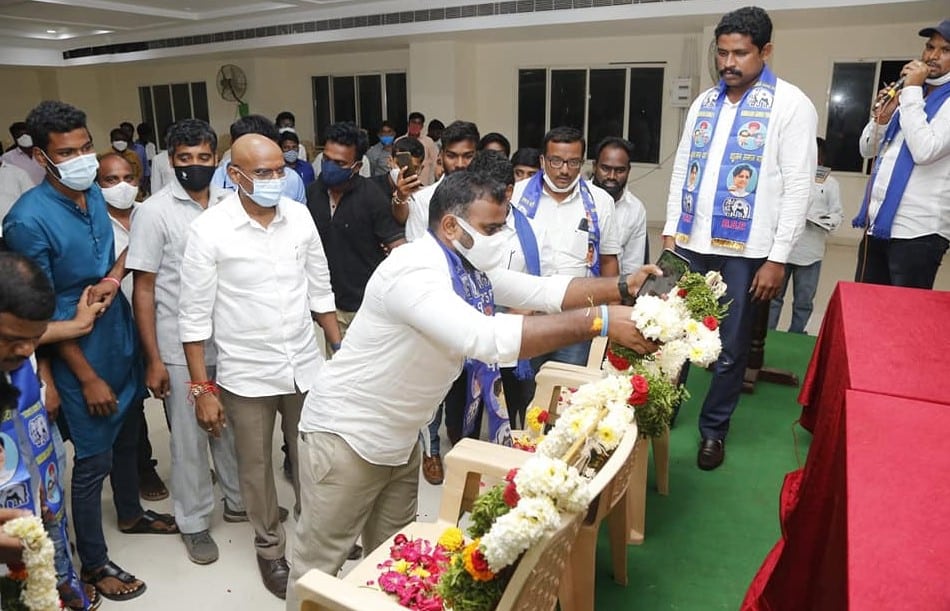 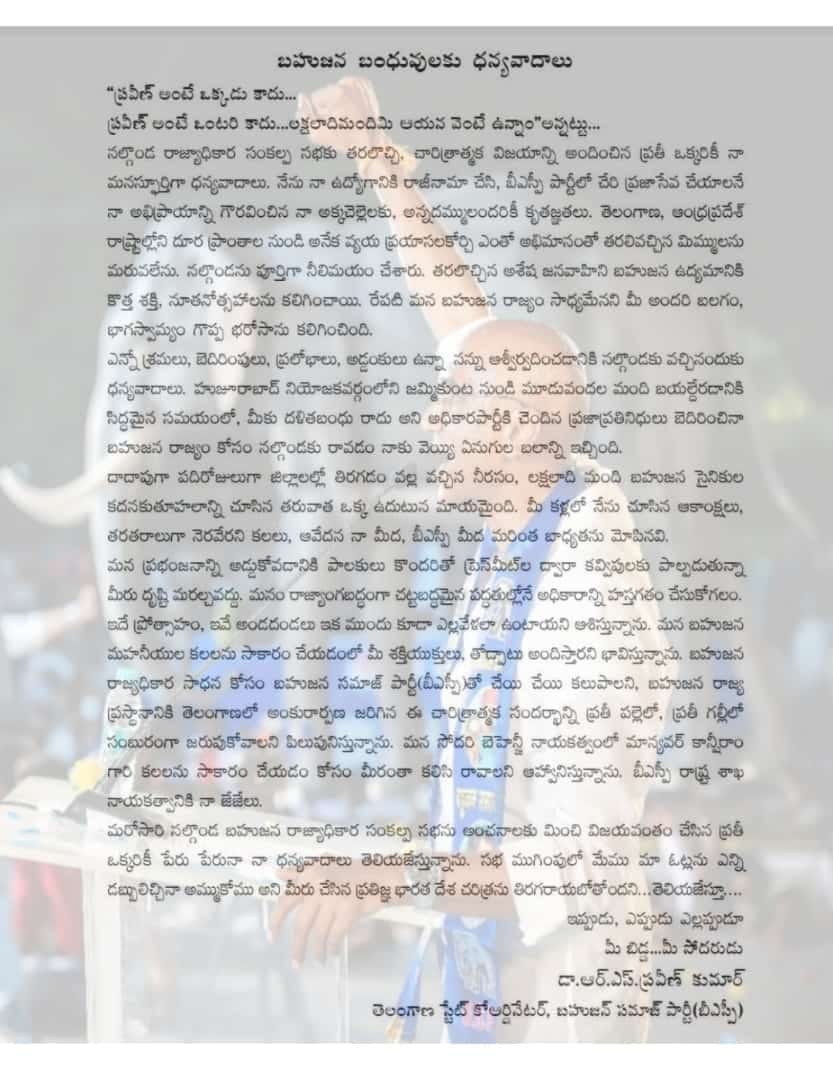 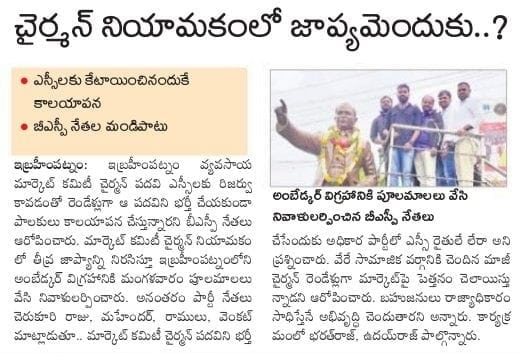 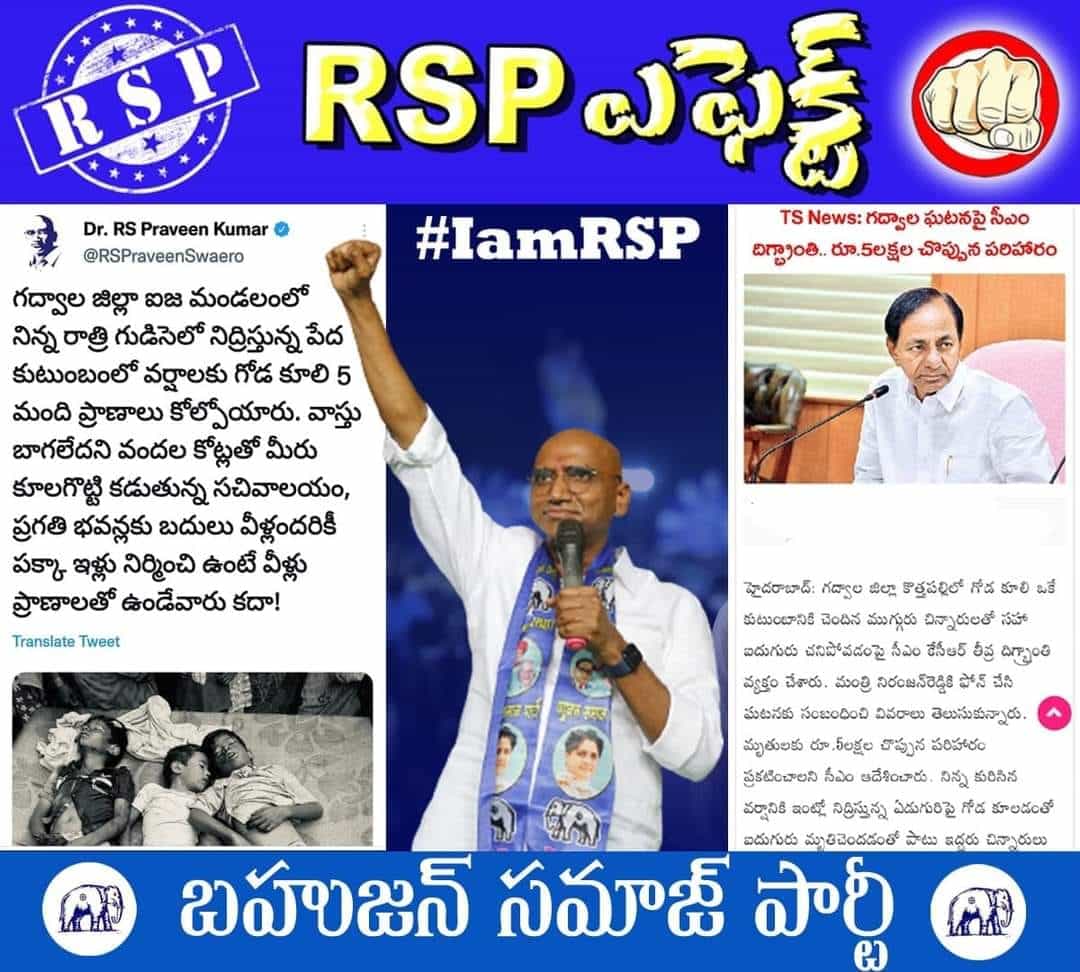 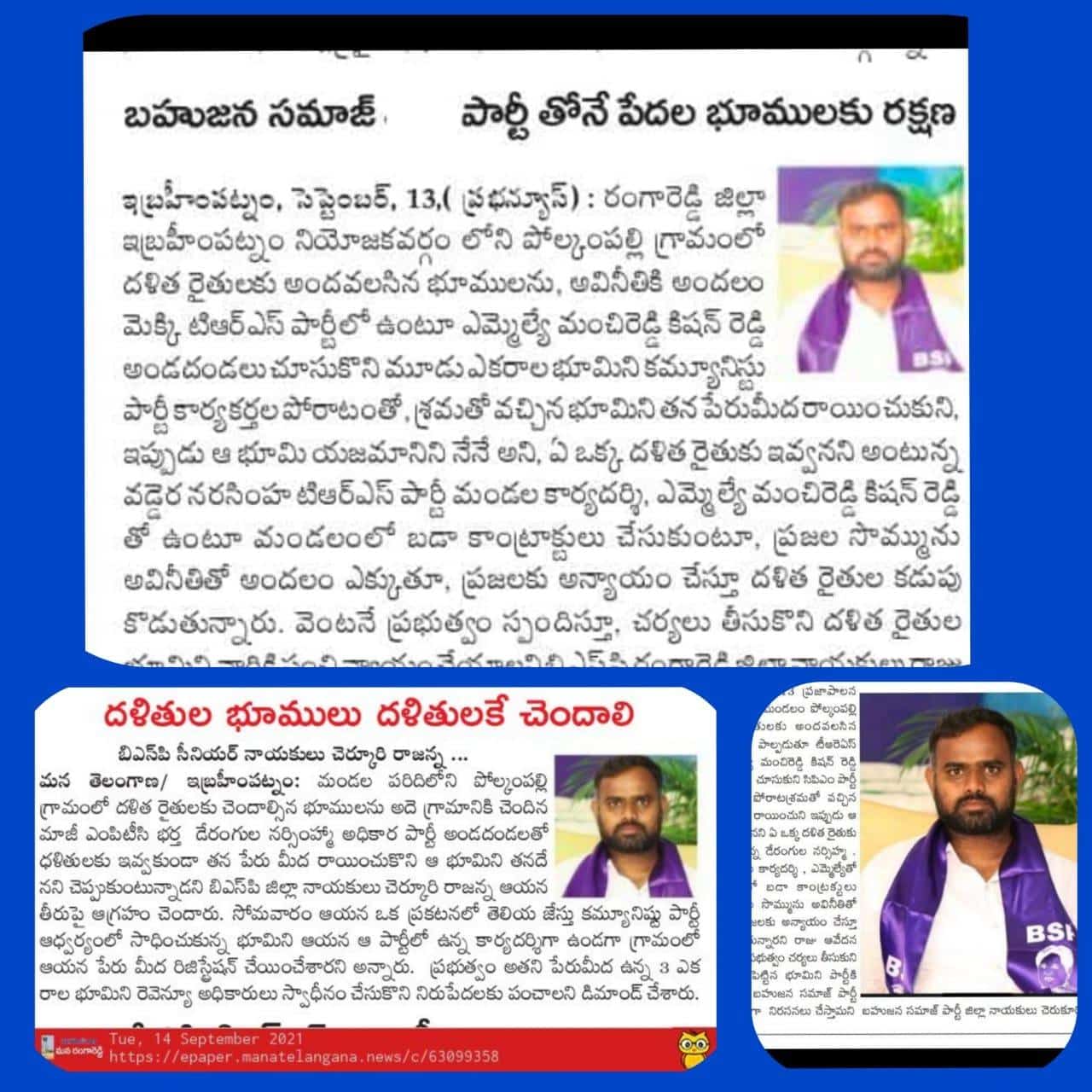 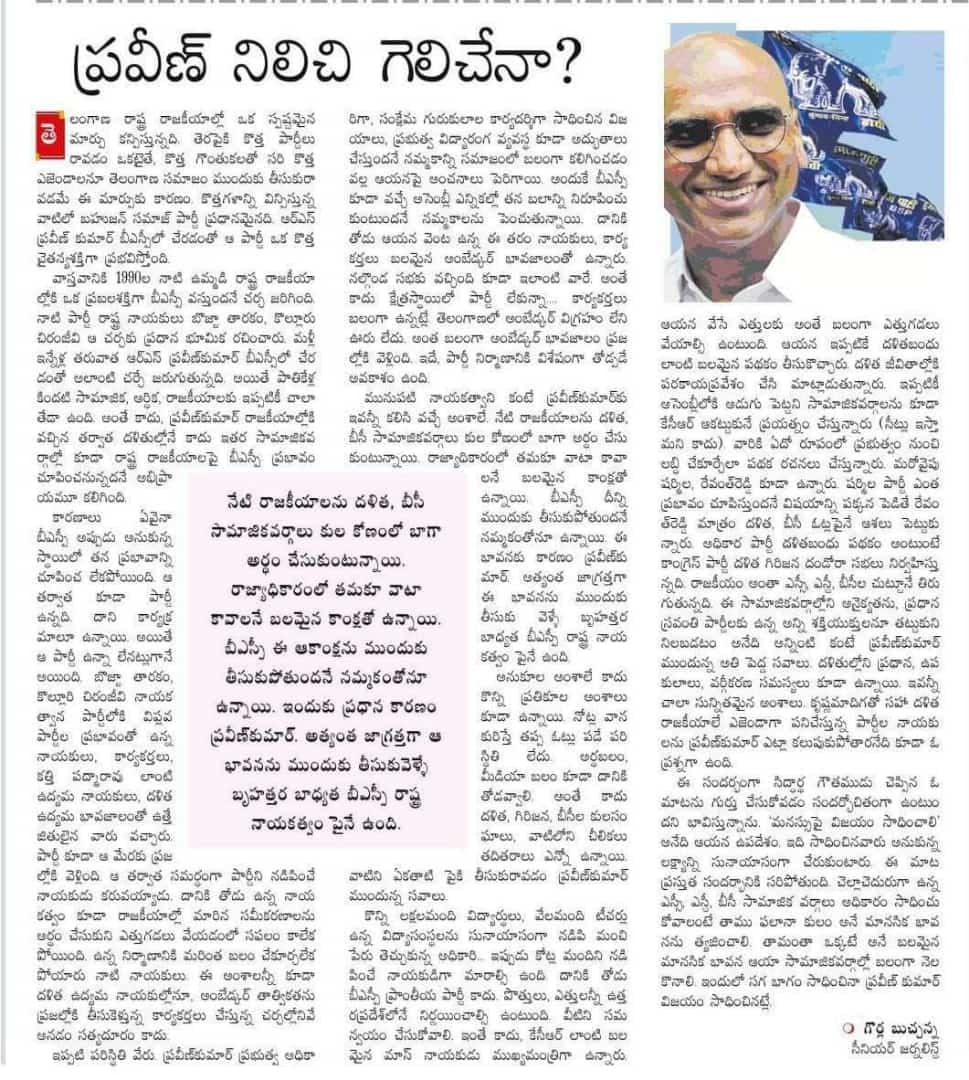 Joined in the Swaeroes International