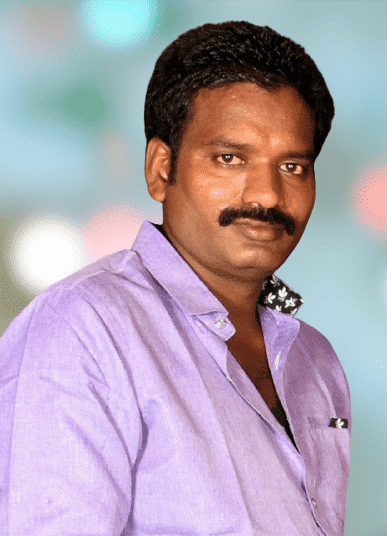 Chepuri Yedukondalu is serving as the District Incharge of West Godavari, General Secretary of Akhila Bharatha Vaddera Sankshema Sangham, and also a Party Activist of YSRCP.

He was born in Eluru, West Godavari on 06-June-1990. His Parents were Babu Rao & Durgamma.

Yedukondalu has performed many social activities and benefited many poor and needy people with his services.

He is at the forefront of anyone in need of help in the area around him. He continues to serve the people by doing his part with humanity to help those who seek help without even thinking.

In 2016, Yedukondalu joined the Akhila Bharatha Vaddera Sankshema Sangham and He has been an Active Member since the day he joined the Sangham, working all day and attending every organized program.

For his excellent performance during the process of his service in 2021, He was appointed as the General Secretary of Akhila Bharatha Vaddera Sankshema Sangham, West Godavari

His constant attention and pure dedication towards the service made him promoted to the District Incharge of West Godavari, Akhila Bharatha Vaddera Sankshema Sangham in 2021 to promote the right perspective towards the need for holistic and sustainable development in people by doing his part to alleviate the hardships faced by the Students and people to the period.

From then until now, he has been serving in an honorable position by doing his part to better society by carrying out his duties properly and following the rules and regulations of the Community.

On the one hand, while fulfilling his responsibilities, he increased his work ethic by joining the Yuvajana Sramika Rythu Congress Party (YSRCP or YCP).

As a member of the YSRCP, he takes a deep interest in the party’s recognition and participates in all of its activities.

Since the date of joining the Party, He has been working as a Party Activist who worked all day and involves in every organized Party meeting and works for the growth and development of the Party and Village. 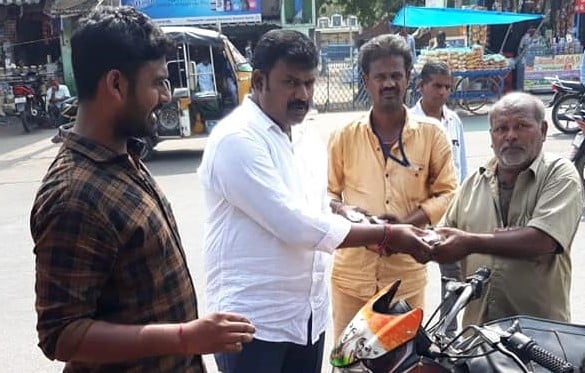 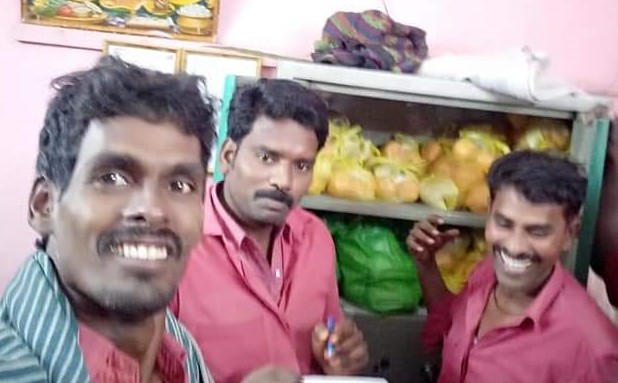 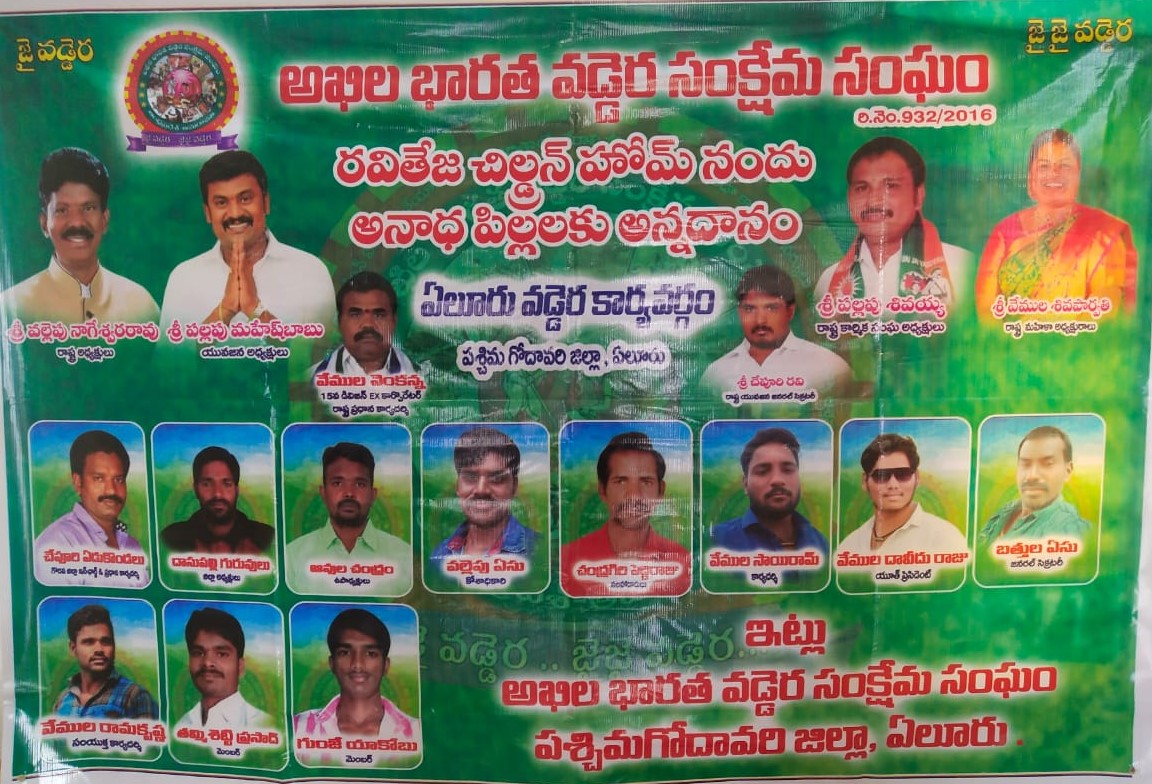 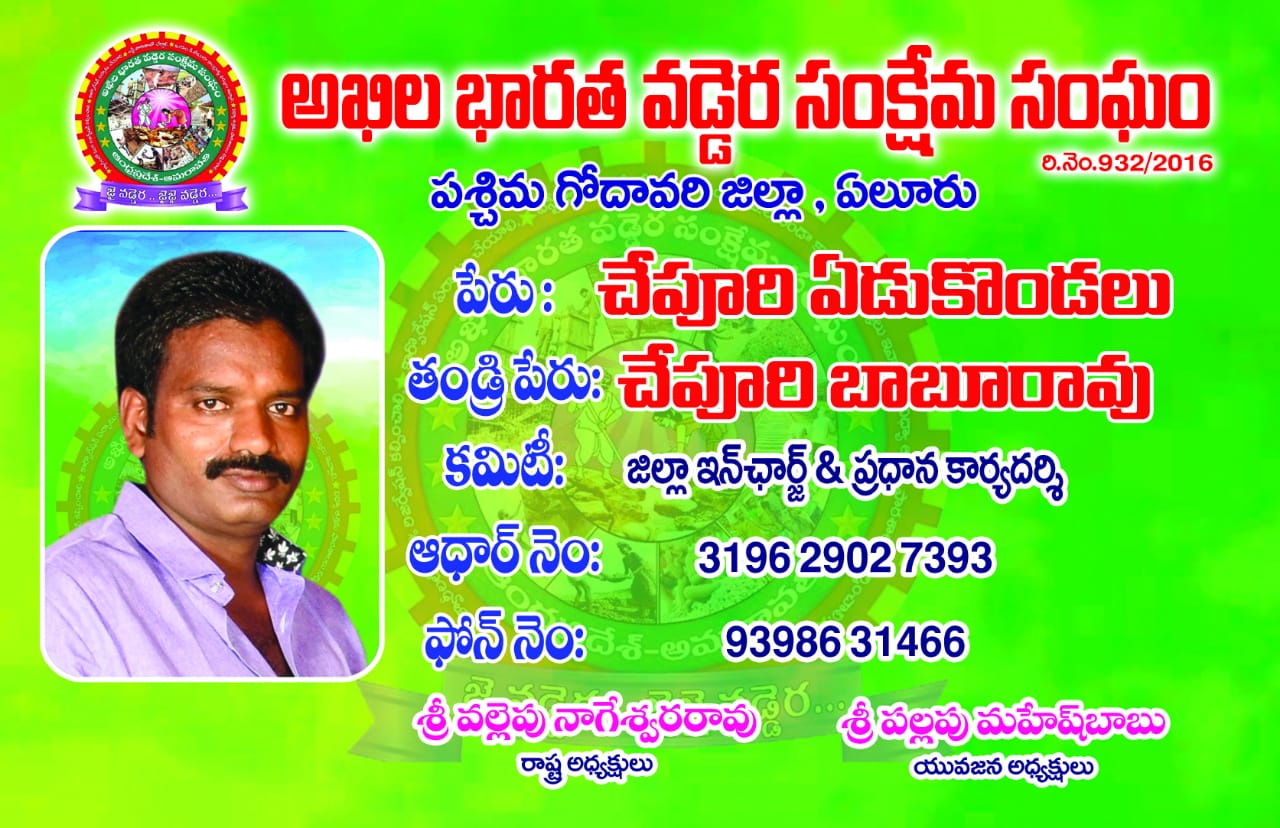 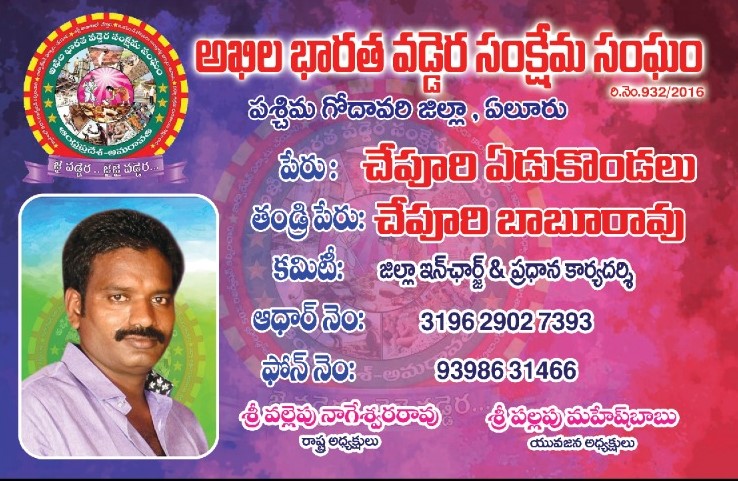 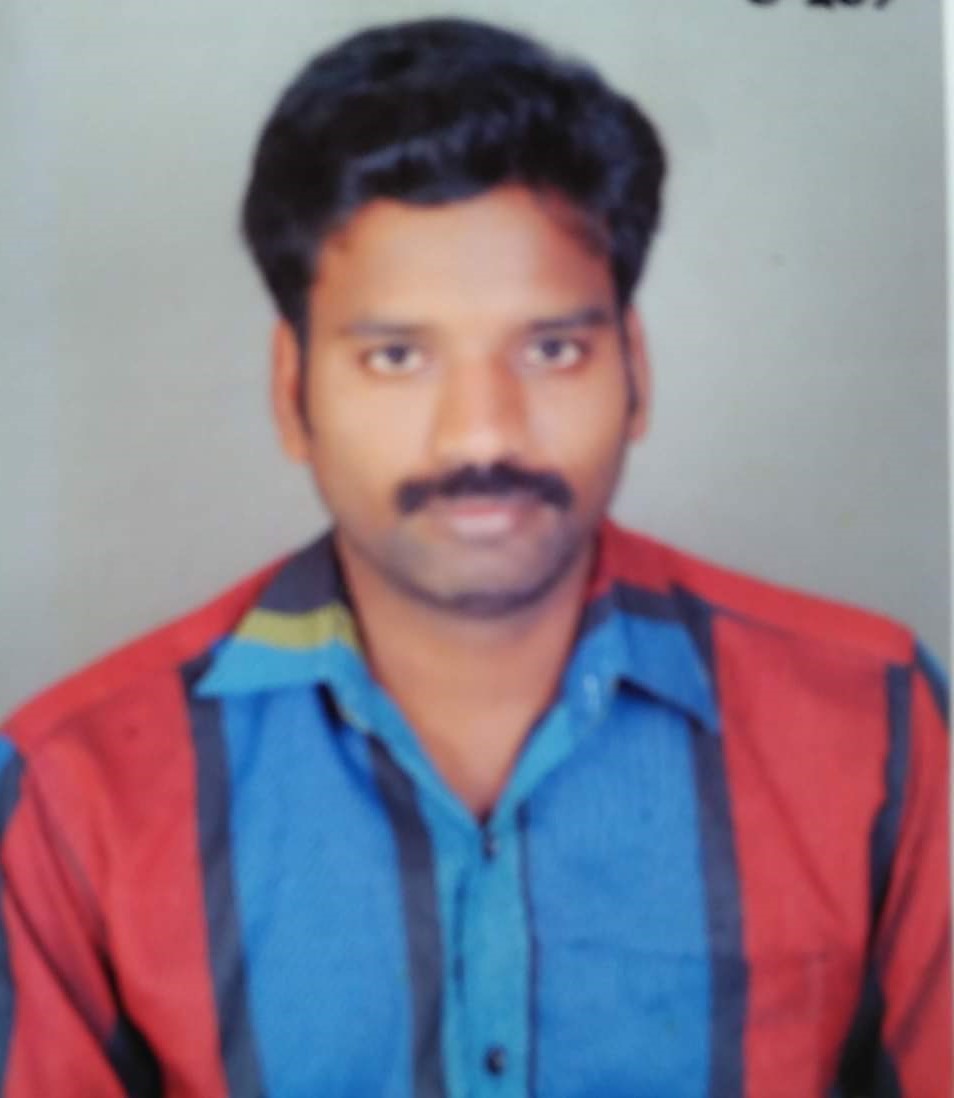 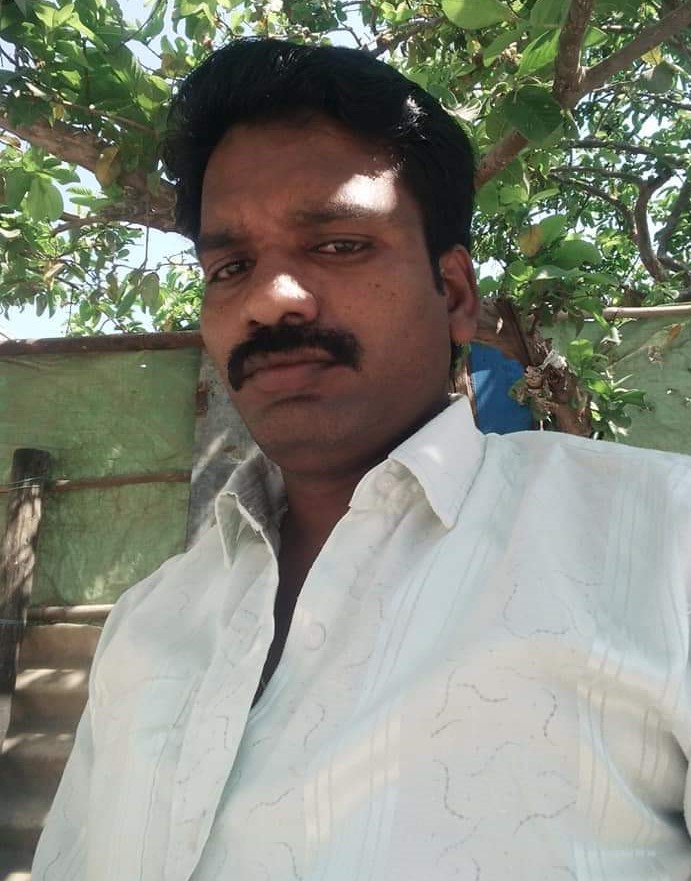 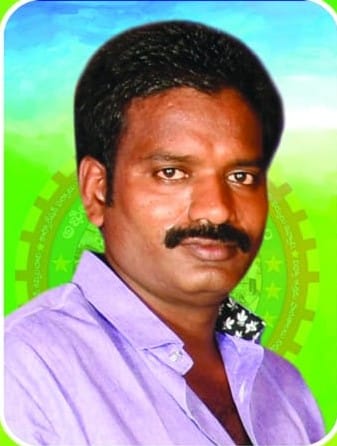