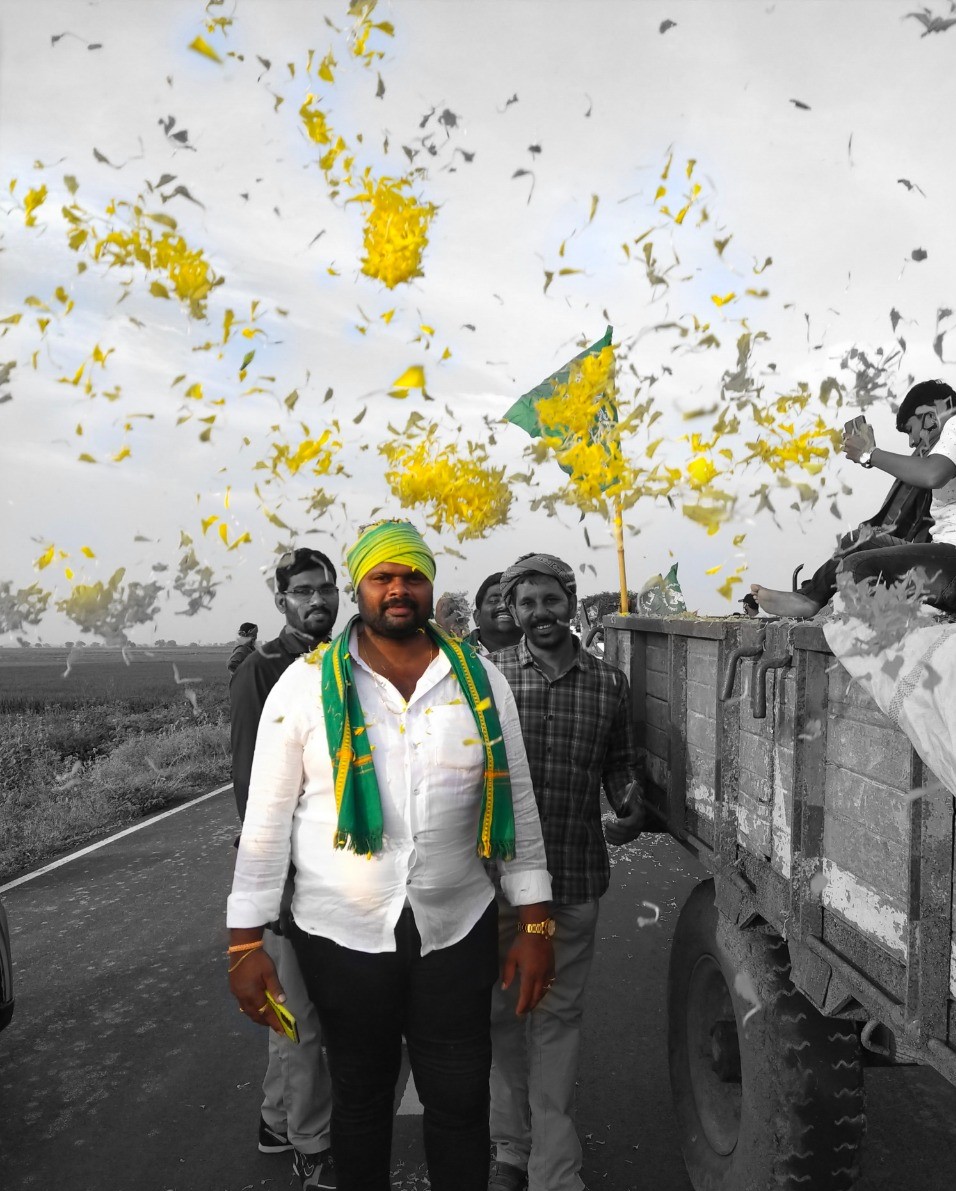 Chennupati Srikanth is the WHRA Guntur District Working Chairman from World Rights Organization. He was a dedicated leader of the Telugu Desam Party.

He was born on 07th July 1986 in Karamchedu village. His parents were Laxmi Narayan and Venkata Siva Nagamani.

In 2001, Srikanth earned his Board of Secondary Education at Saraswathi Vidyanikethan and completed Intermediate from GVR&S junior college resided at Guntur. In 2007, Srikanth attained his Graduation(Degree) from an open university, Guntur.

He was a Soldier who served in Army. Srikanth has his own Business in Real Estate. He worked as a Contractor.

Srikanth entered into Politics with the great ambition of doing justice equal to all. He switches over the Telugu Desam Party(TDP) in 2010. He worked as Party Activist by contributing to all-party meetings.

TDP is a regional Indian political party active in the southern states of Andhra Pradesh and Telangana. The party was founded by N.T.Rama Rao on 29-March-1982. TDP was the first regional party to become the main opposition party at the 8th Lok Sabha from 1984 to 1989. TDP commits to safeguarding “the political, economic, social, and cultural foundations of Telugu-speaking people”.

Srikanth became a Devotee of TDP as he liked the successful party style in doing justice to all sections.

He was selected as an Active Member of the World Human Rights Organization. Srikanth plays an active role in every TDP activity. His humble service captivated the minds of the people, hoping that they would connect with him. He took part in Save Amaravathi Movement, Jalayagnam.

In 2021, He was appointed as WHRA District Working Chairman of Guntur from the World Rights Organization in recognition of Srikanth’s constant focus and tireless dedication towards the service.

Social Service to be a Responsible Leader:

-Srikanth served as Social Activist and made him always available in all situations.

-TDP leaders staged a dharna to protest against the state government’s hike in petrol and diesel prices.

-He took part in programs like Harithaharam, and Swachh Bharath and made the surroundings clean.

-Planted seedling in the premises of Karamchedu as part of Environment Protection.

-Srikanth rendered his service to the people of  Karamchedu village even during the corona which terrorized the whole country.

-Karamchedu put his effort to serve people even during the covid second wave. 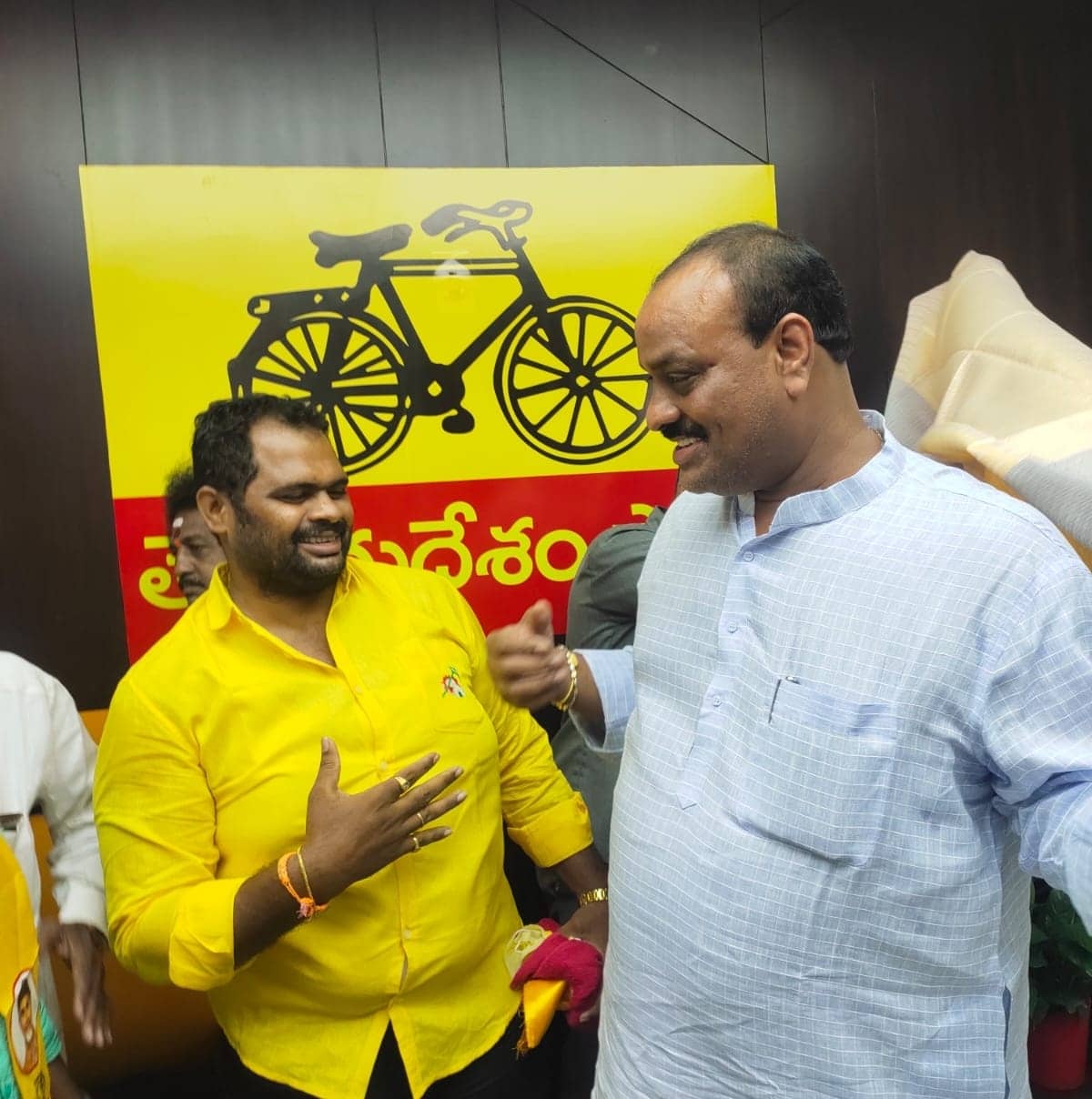 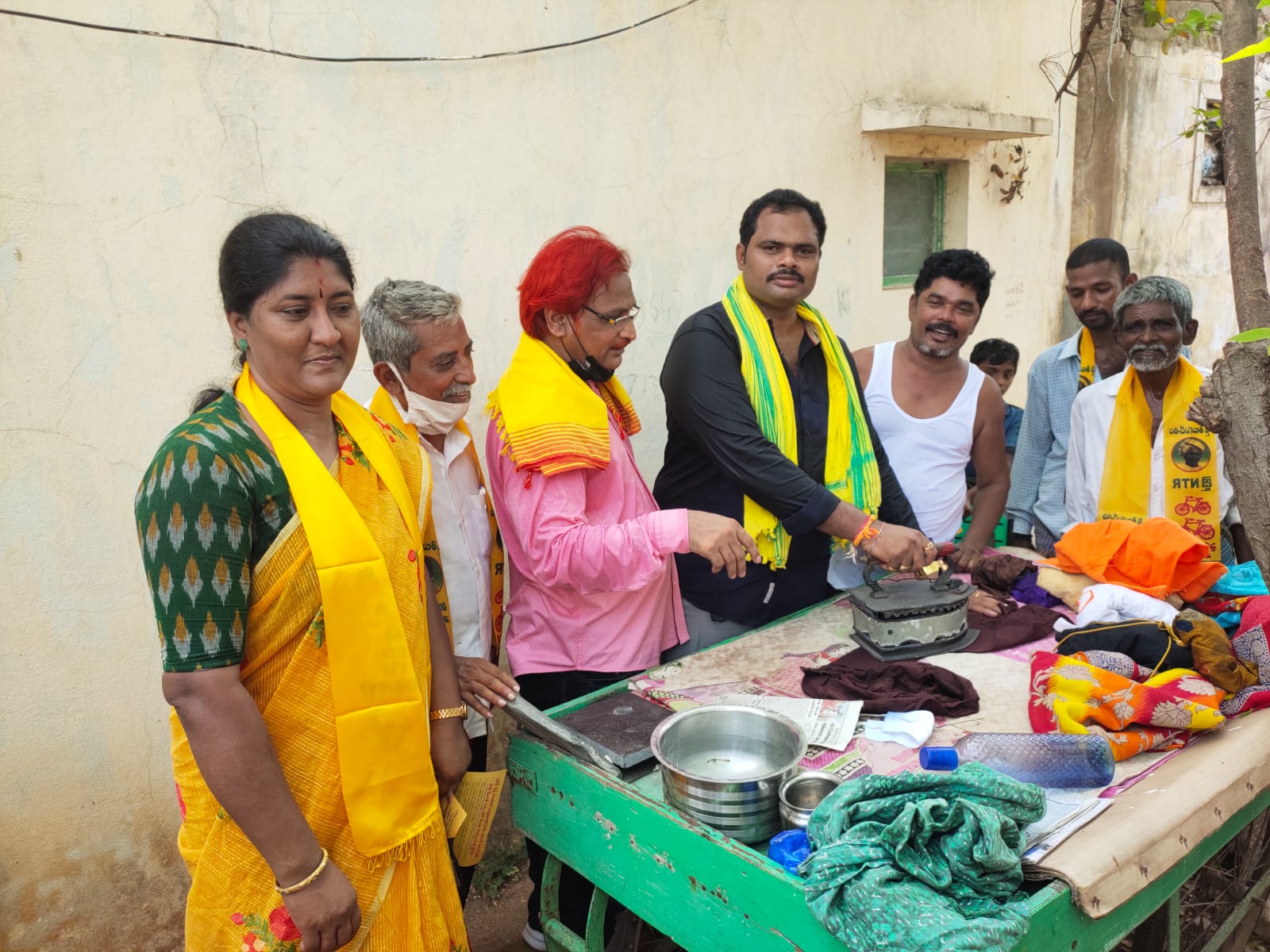 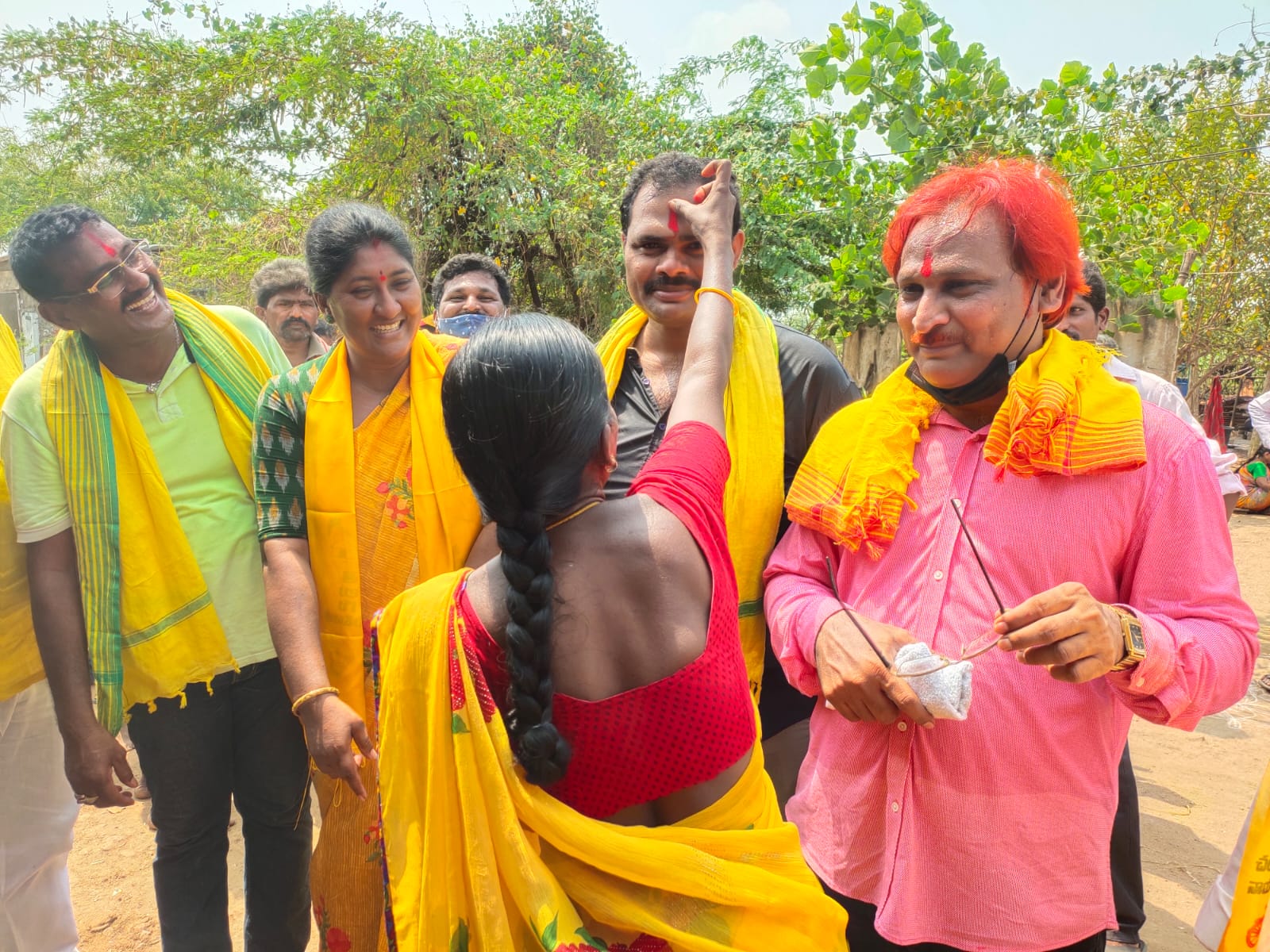 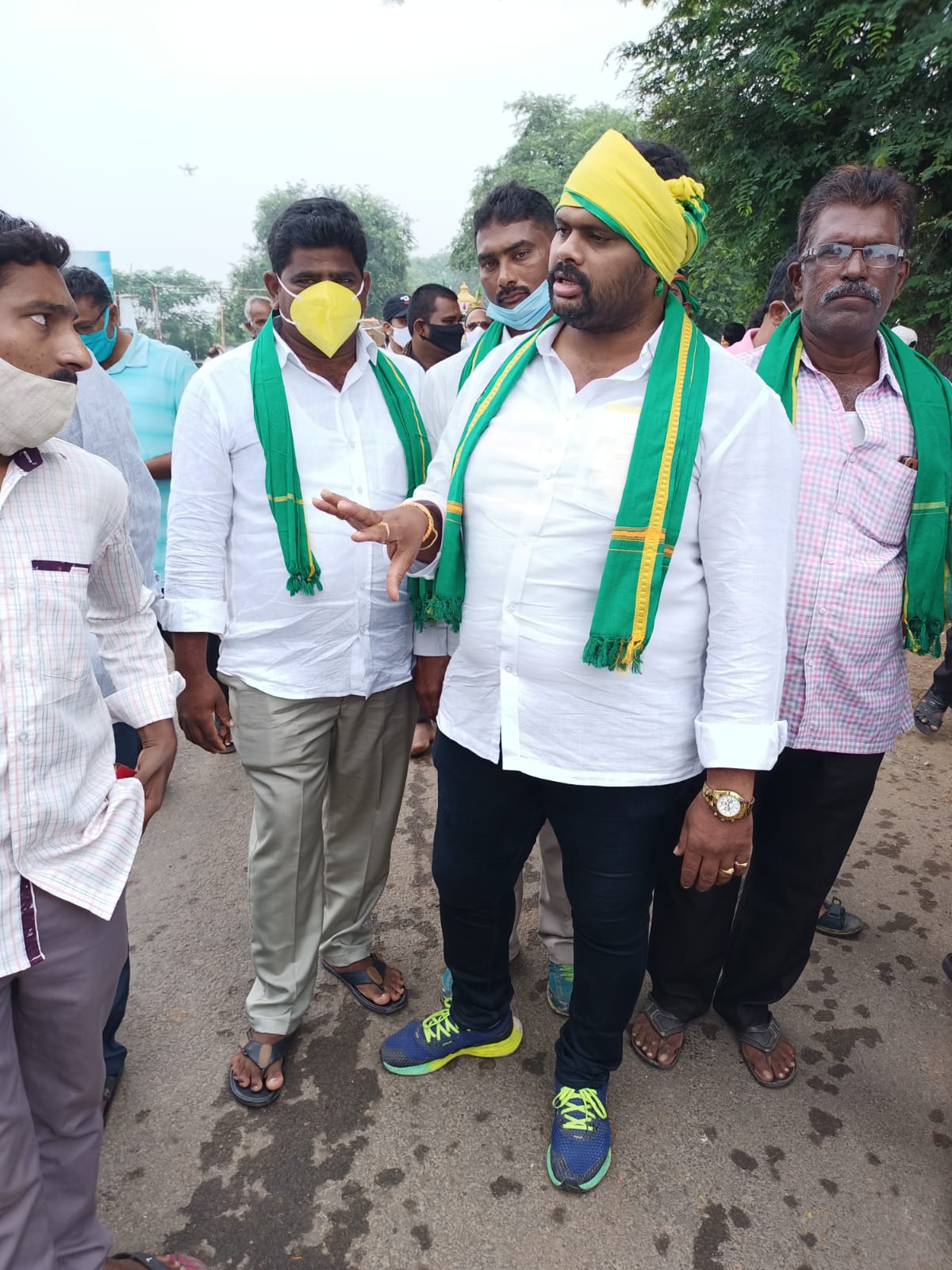 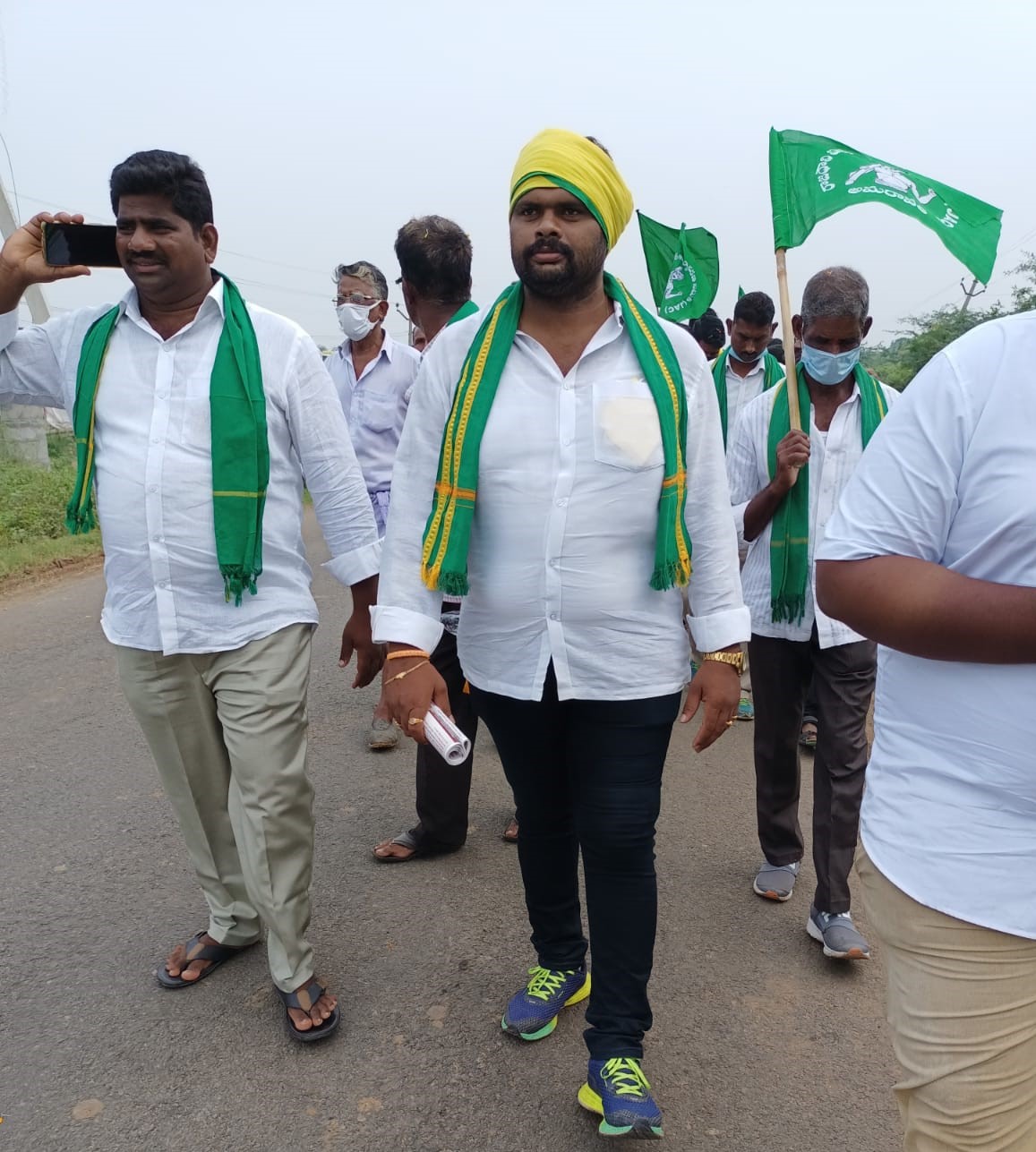 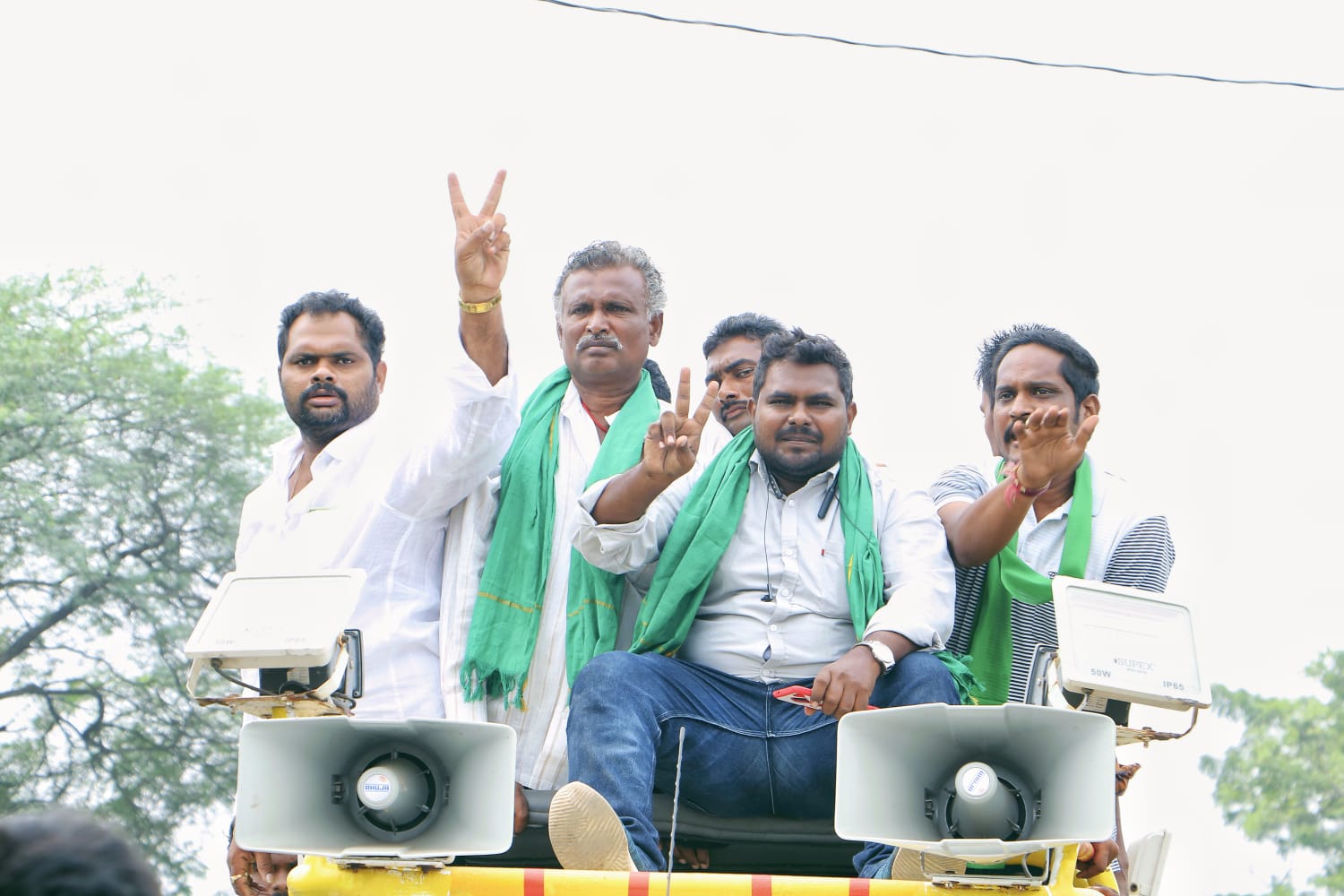 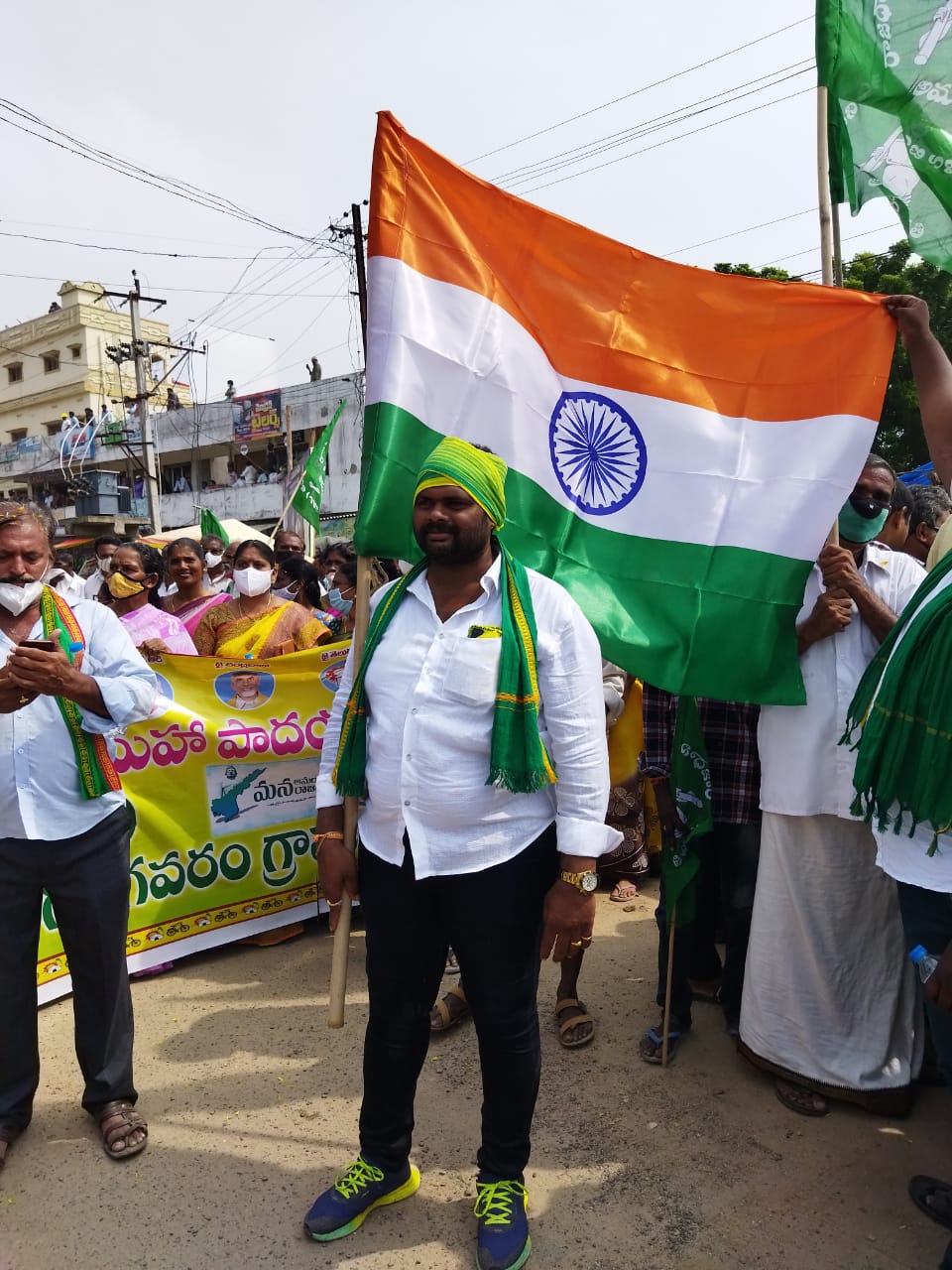 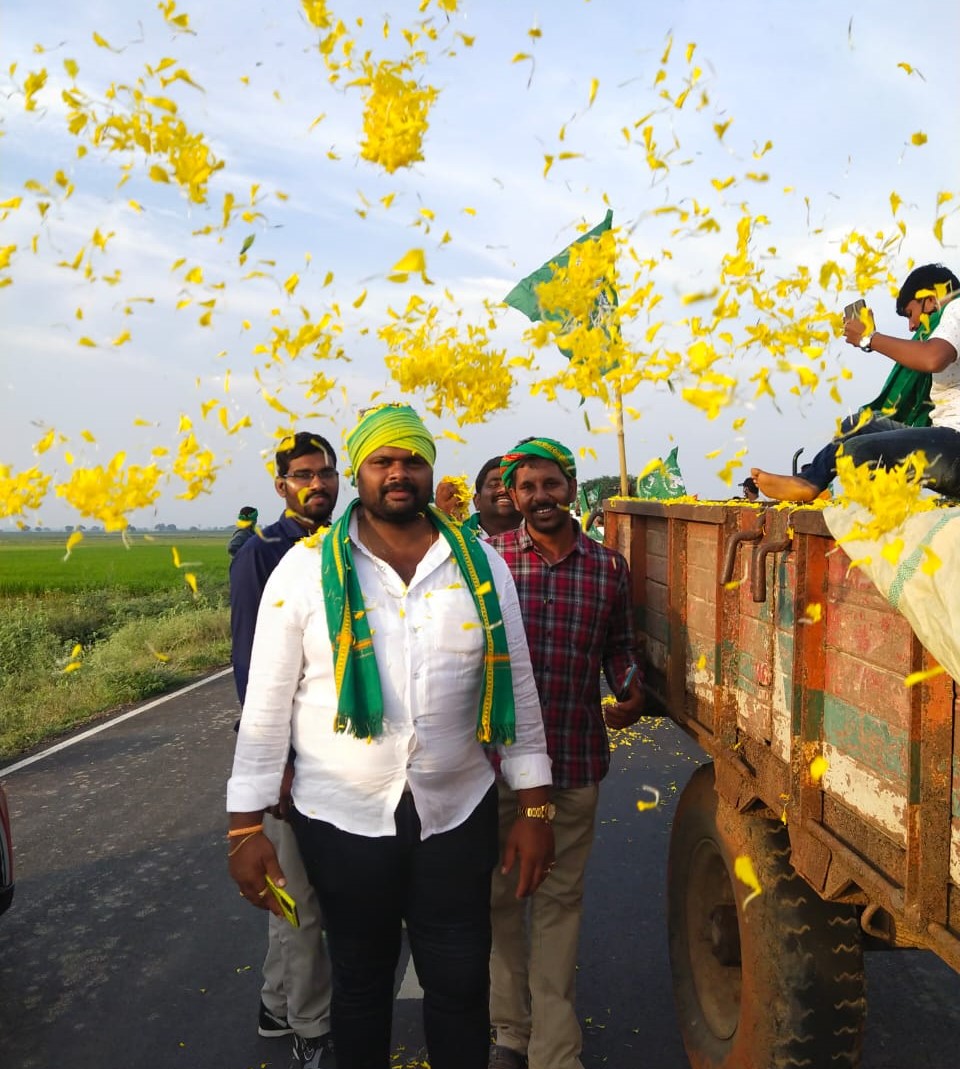 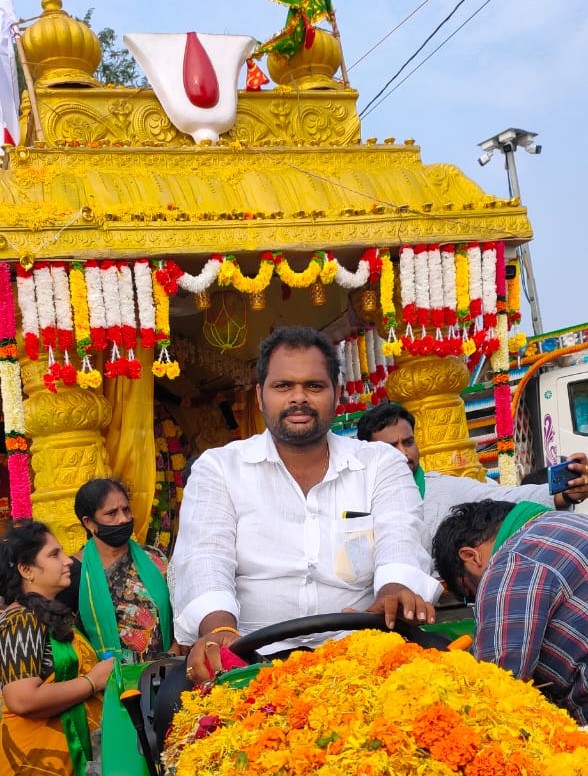 of Guntur from from World Rights Organization