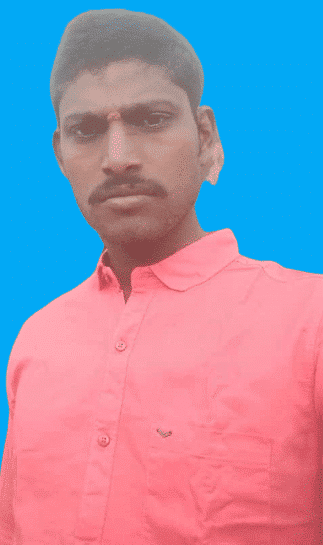 Chennaboina Kasiramulu is an Indian Politician of YSRCP and a Party Activist of Katakanipalli Village, Dornala Mandal in the Indian State of Andhra Pradesh.

Kasiramulu joined the Yuvajana Sramika Rythu Congress Party (YSRCP), was enchanted by the services rendered to the people was started to attain the political requirements of the people while also providing a specific service.

He served the people and tackle the issues raised by executing his tasks effectively and adhering to the party’s policies and guidelines.

He participated in the Sarpanch elections and worked in that way to make the sarpanch win the elections.