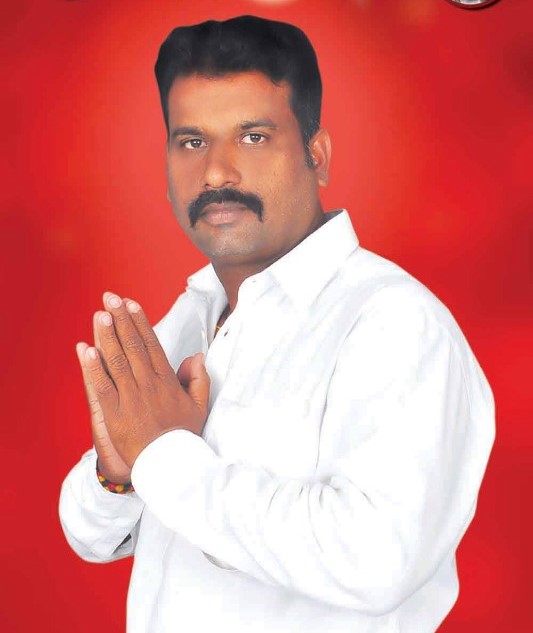 On the 09th of August 1983, Chenna Gandhi was born to the couple Mr. Chenna Shiva Prasad and Mrs. Chenna Sushila and resided in the village of Karuru of Krishna District in the Indian State of Andhra Pradesh.

He never believed in any Fancy education, he had a simple educational background as anyone did and in the year 1996, he acquired his Secondary Board of Education from Navodaya Memorial High School located at Kavali in Andhra Pradesh.

Soon after the conclusion of his education, Chenna Gandhi began his profession as Vehicle Driver in Karuru of Krishna, and ever since he commenced he simultaneously handled his family responsibilities.

In the year 2014 Chenna Gandhi commenced his political party by joining the Janasena Party which was founded by Tollywood actor and politician Pawan Kalyan.

He exposed his leadership skills by serving as the Party Activist and working comprehensively all the time for the welfare of humankind. As being a part of Janasena, Chenna Gandhi expressed a keen interest and performs every activity for the recognition of the respective party.

Chenna Gandhi was designated as the Janasena Active Member from Karuru in 2020 to serve the people in all ways by working comprehensively all the time for the welfare of humankind by citing code of conduct and disciplinary issues. 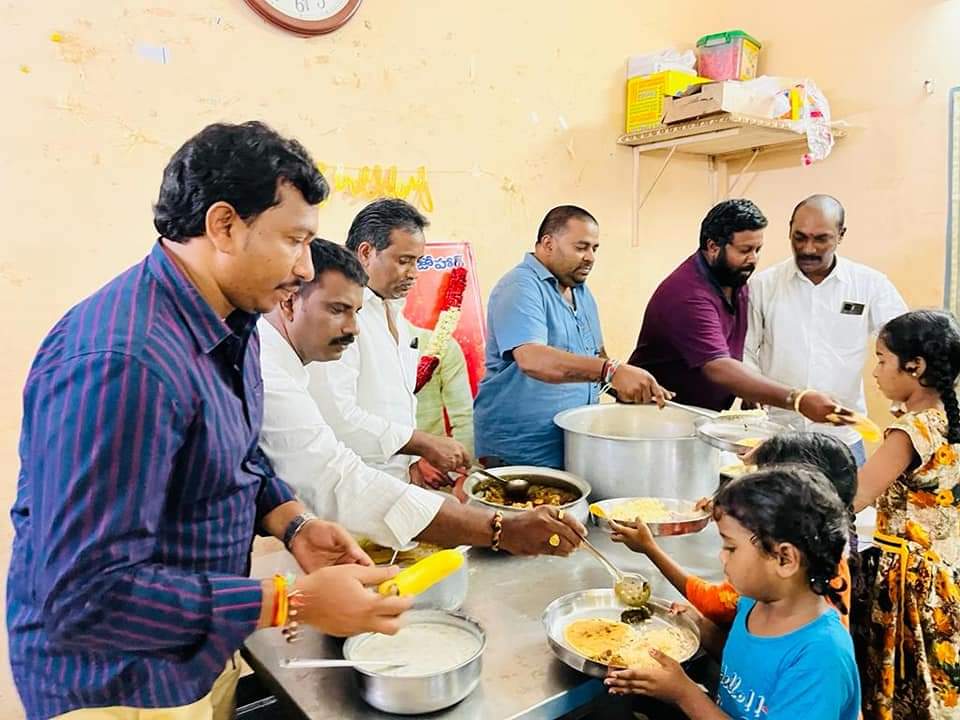 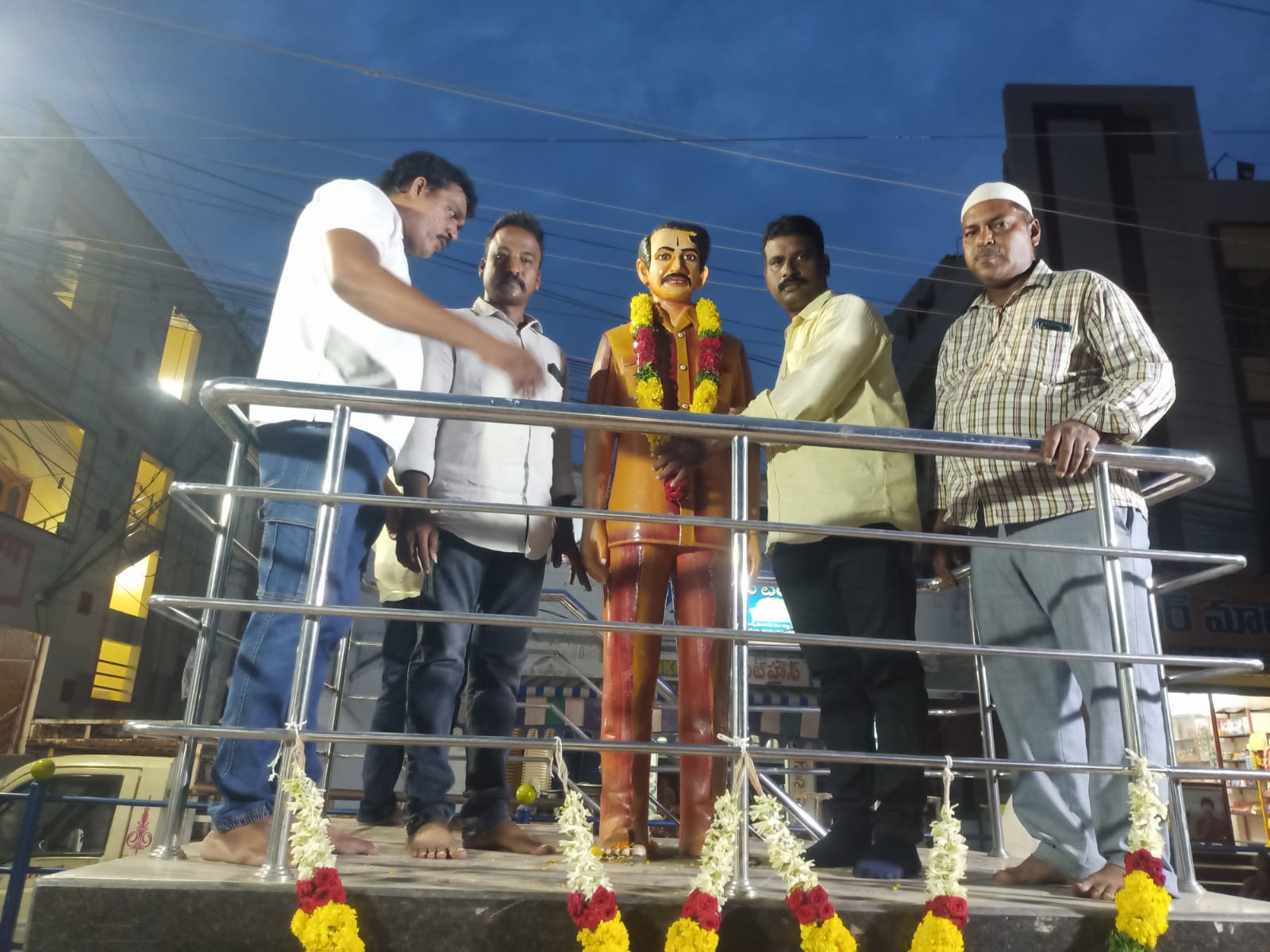 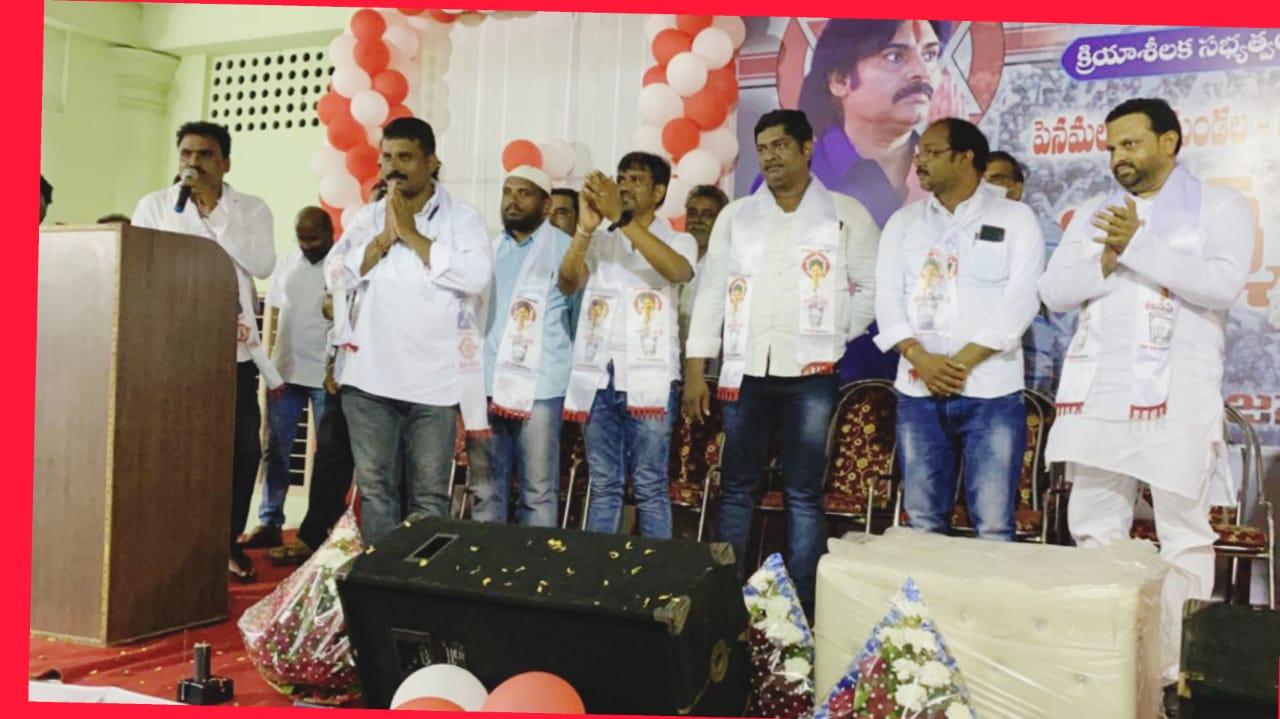 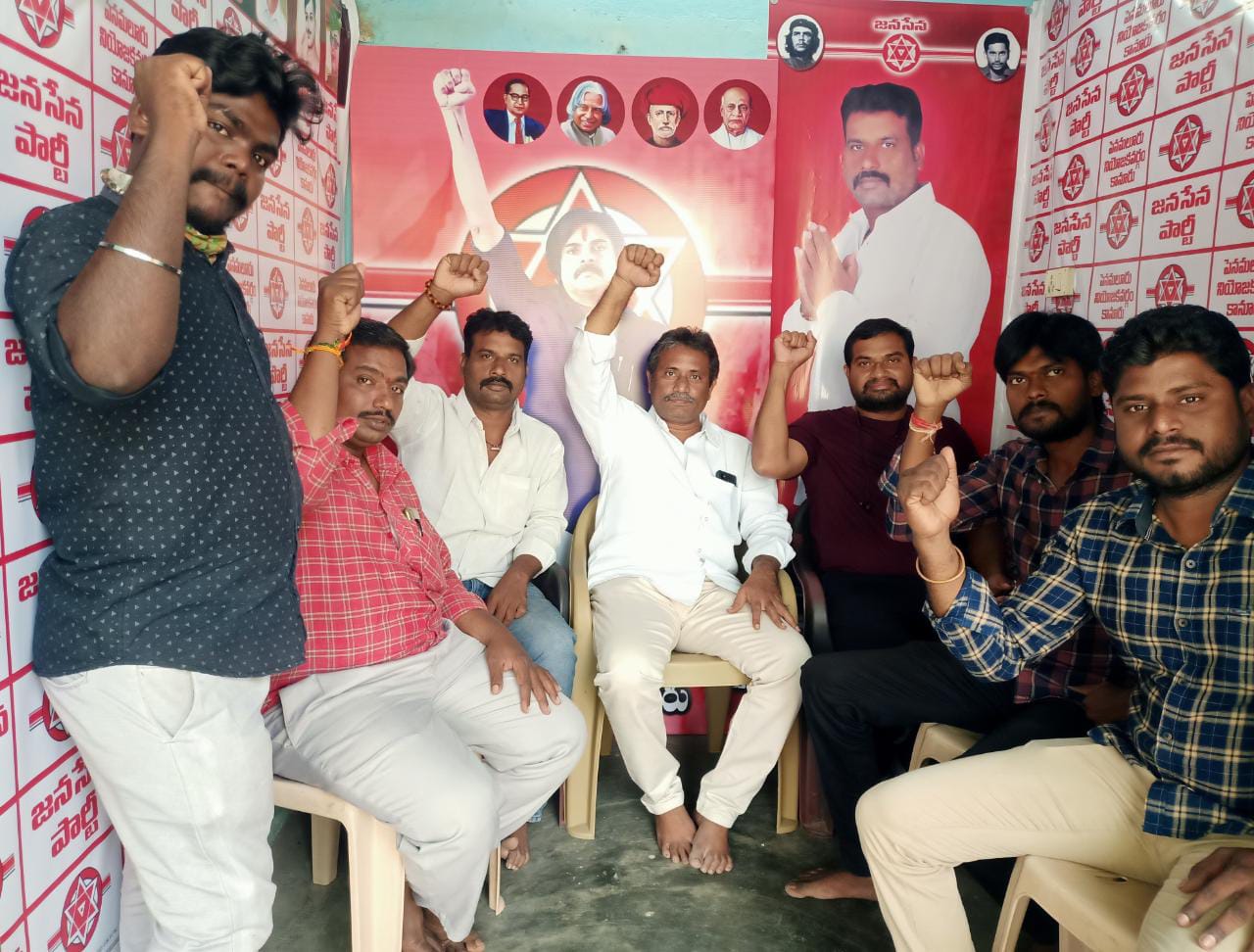 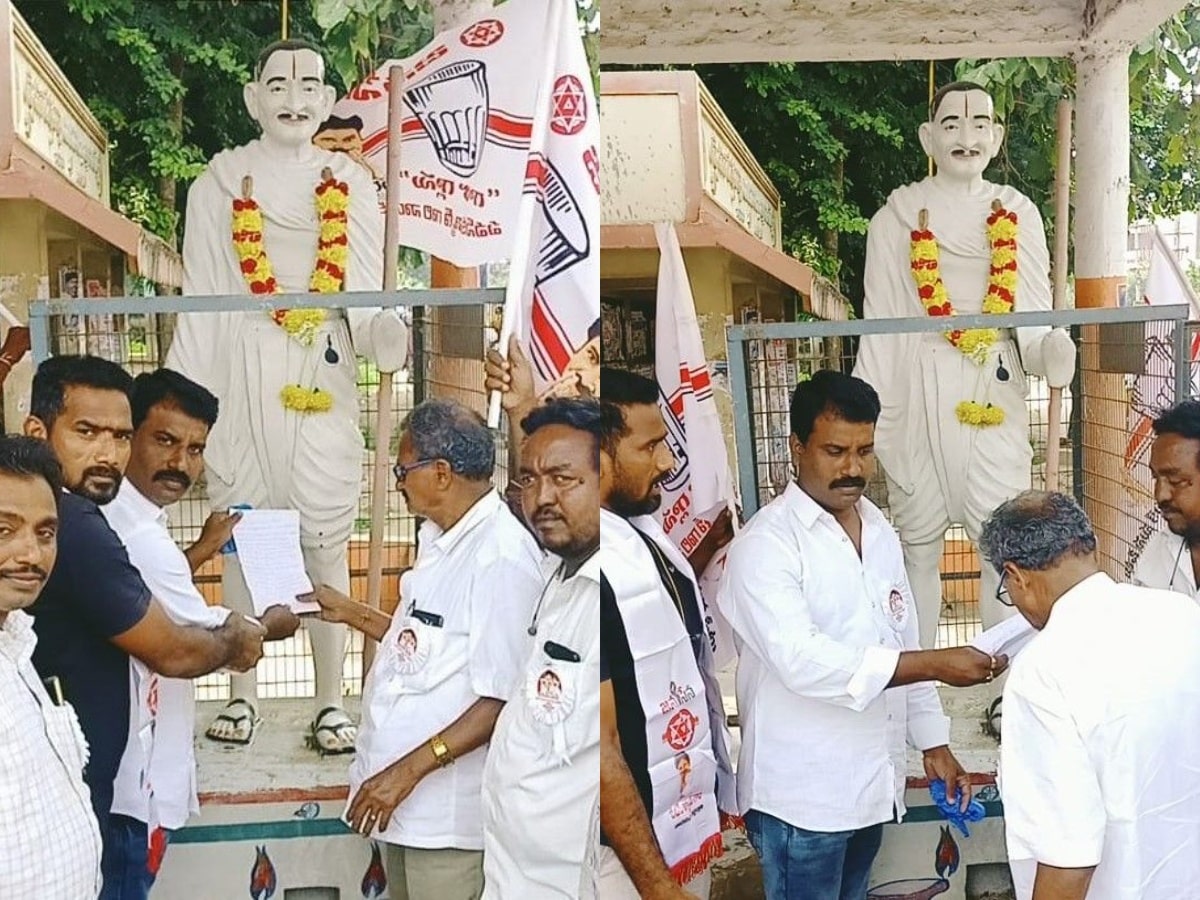 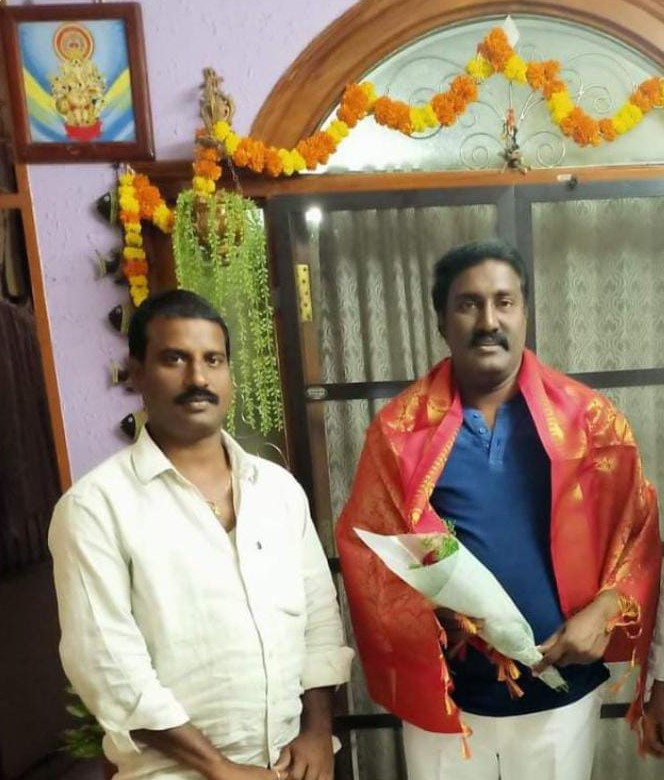 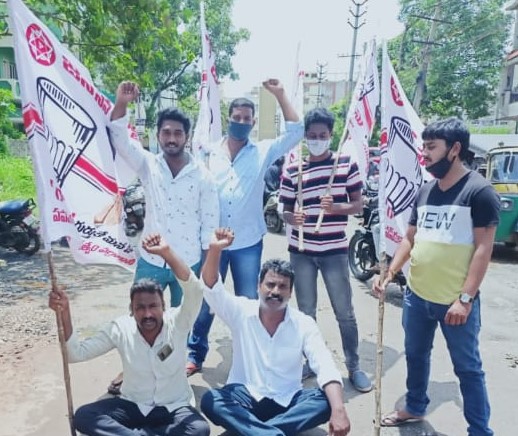 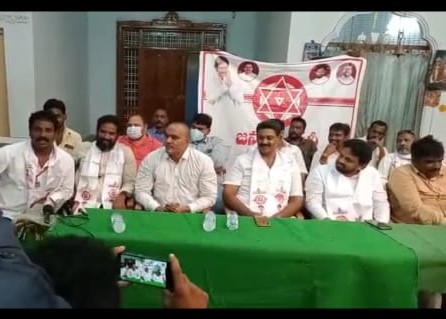 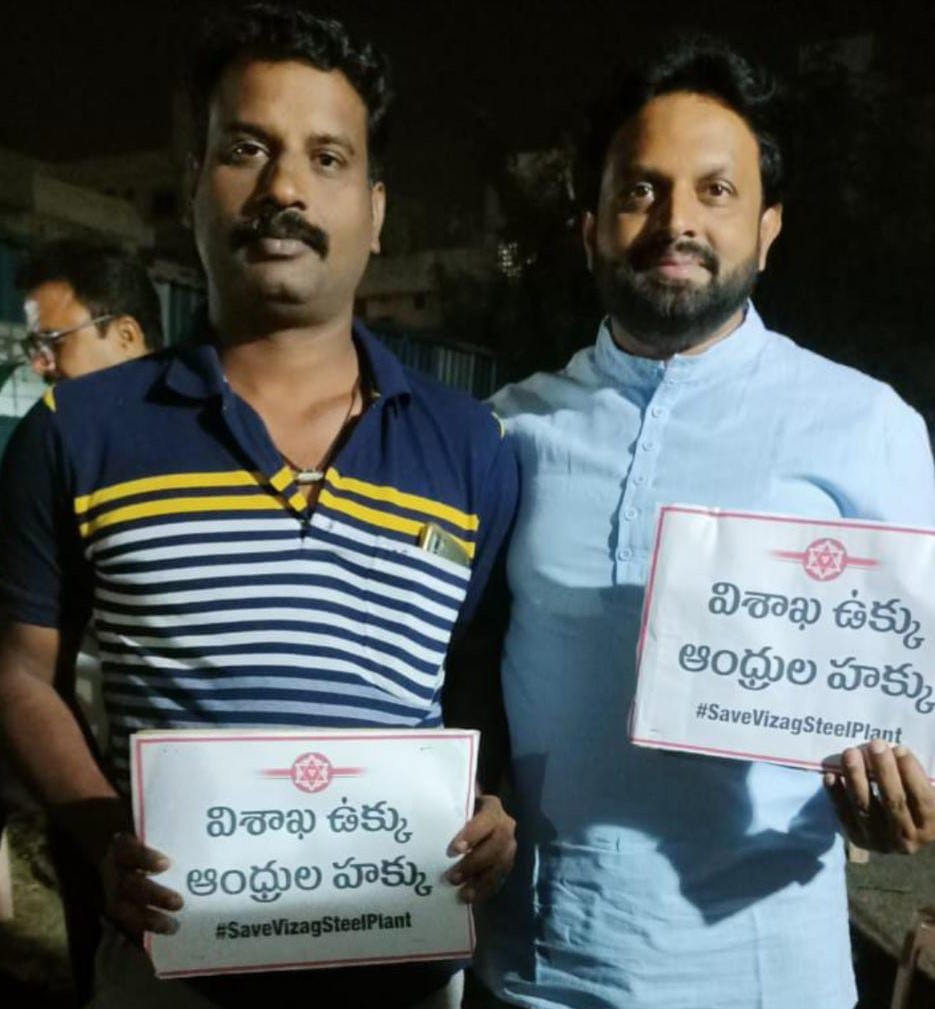 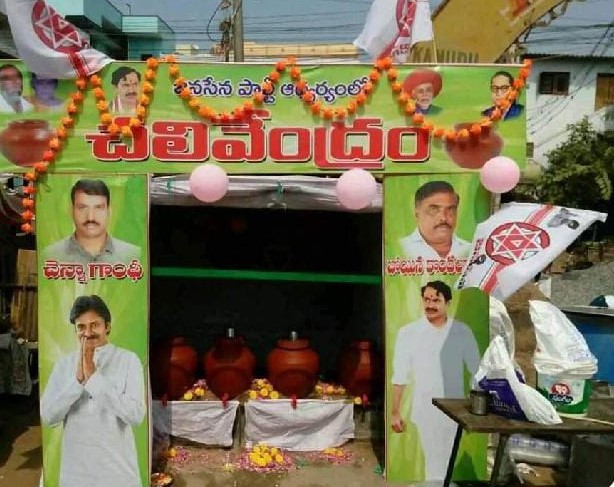 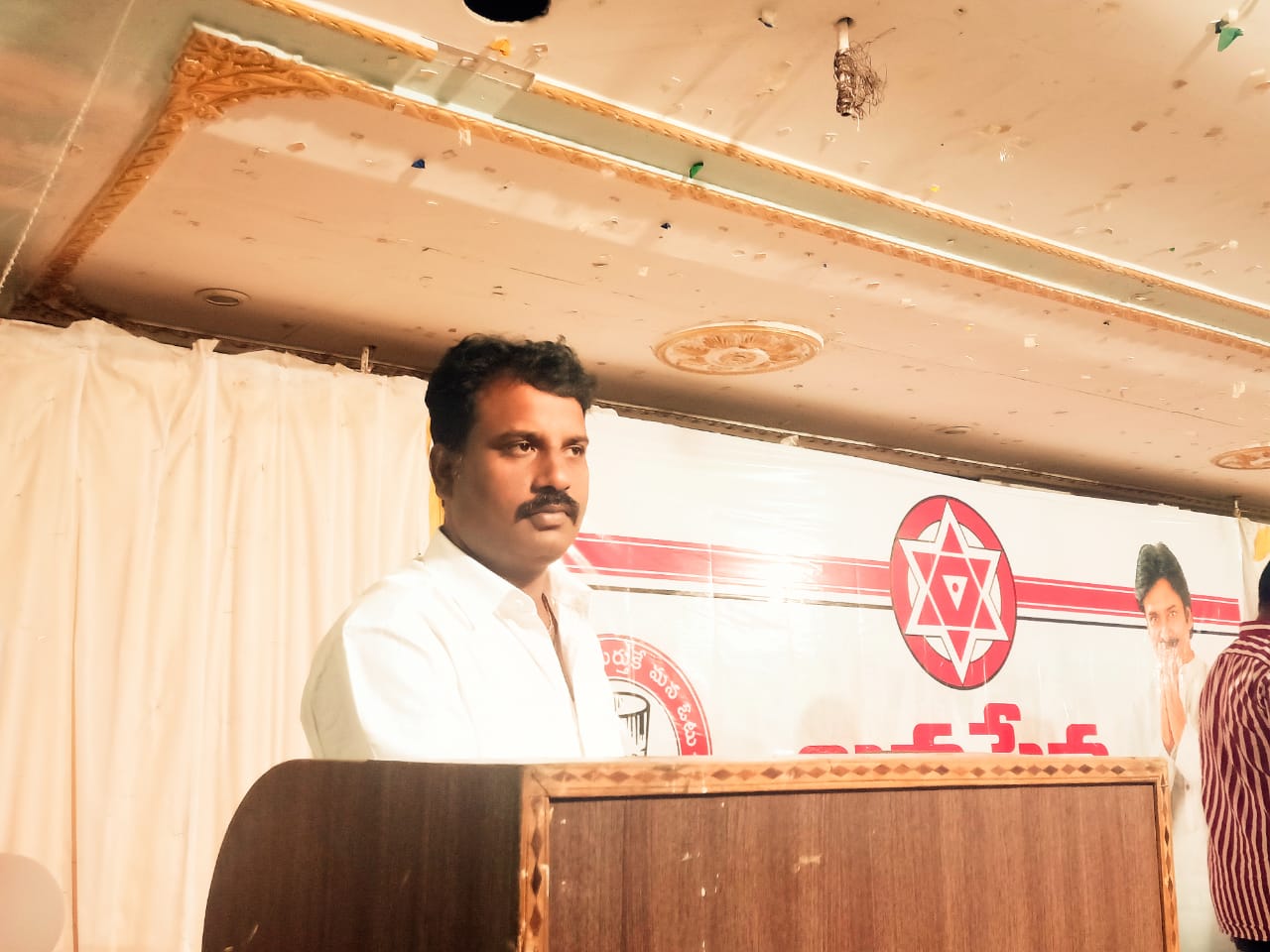 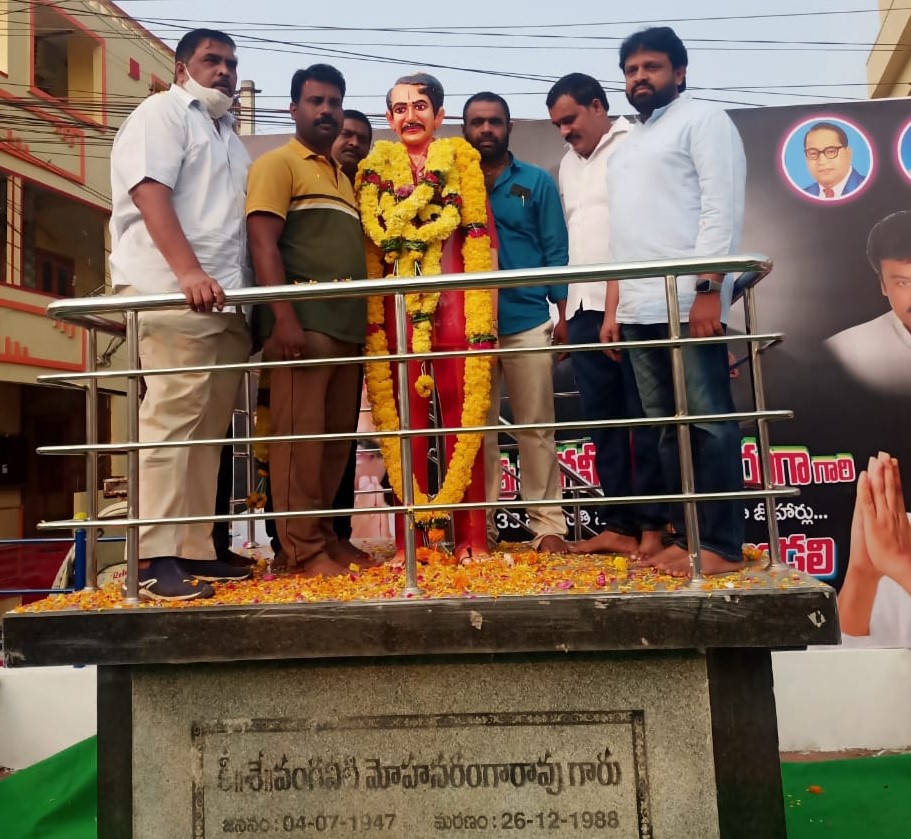 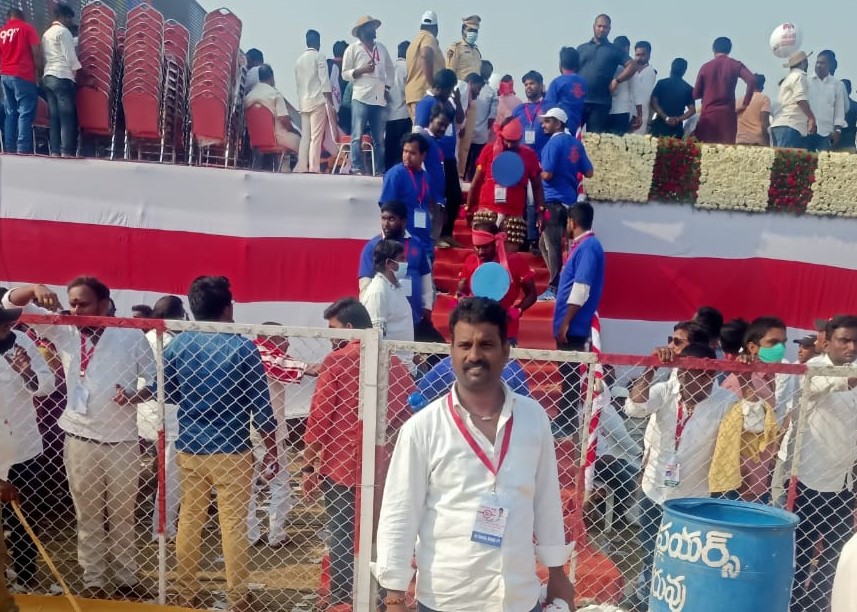 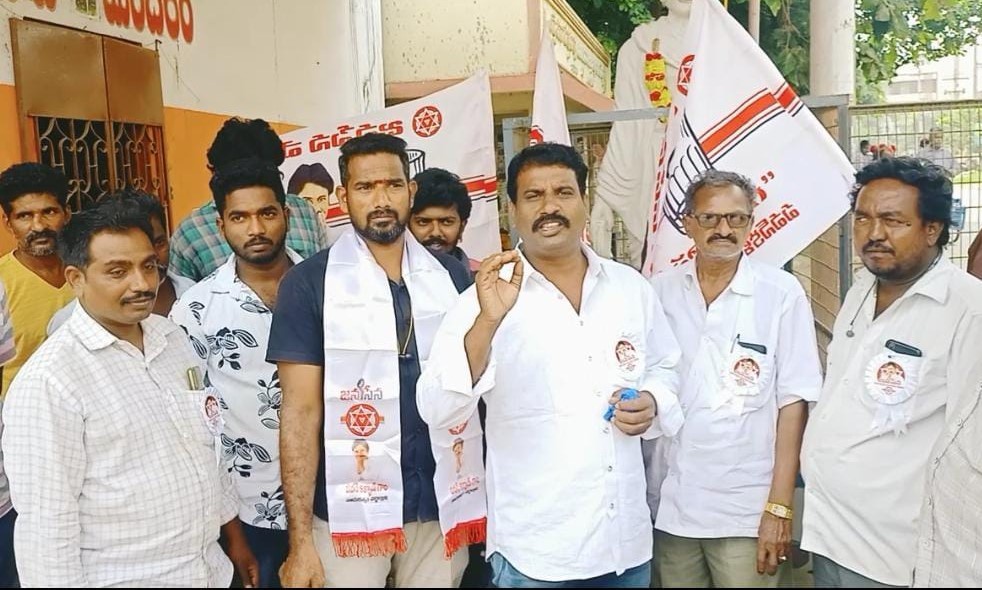 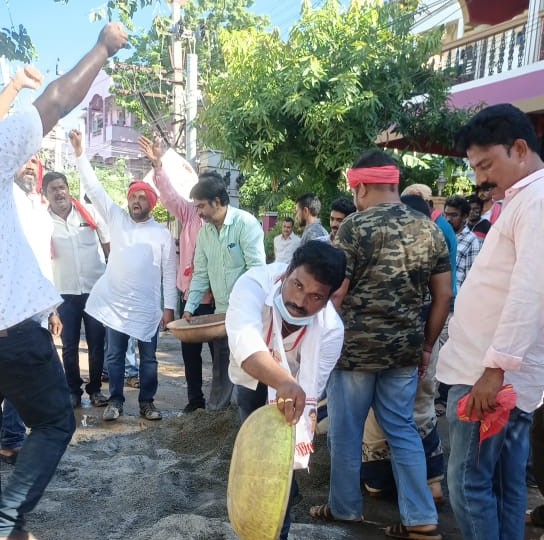 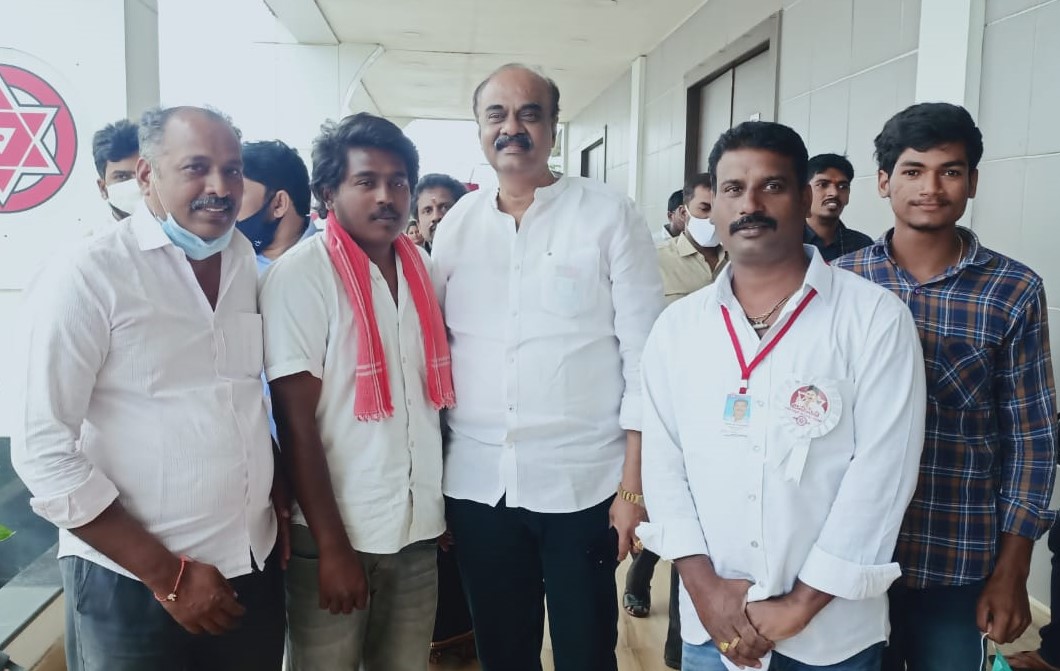 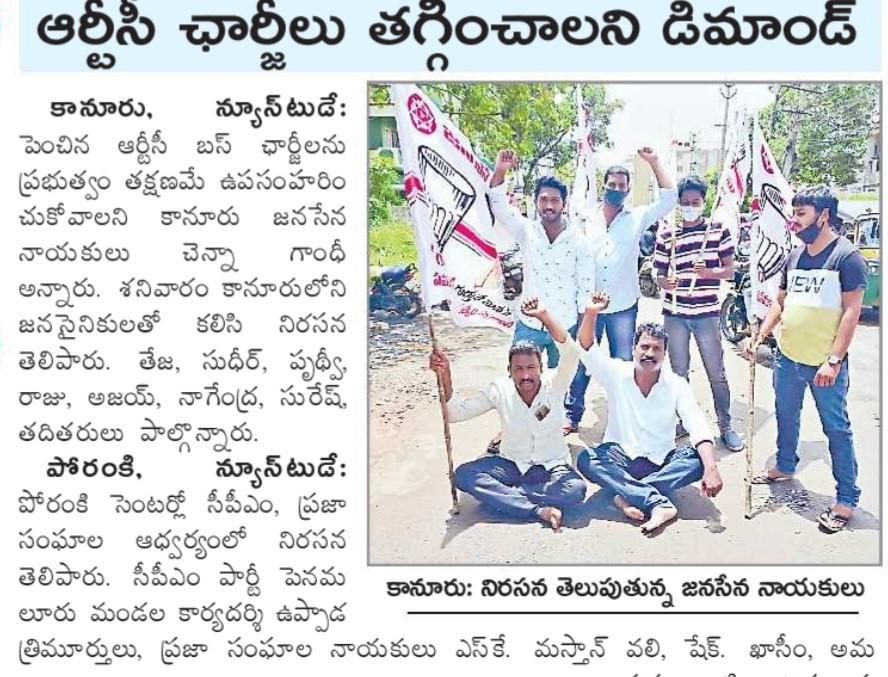 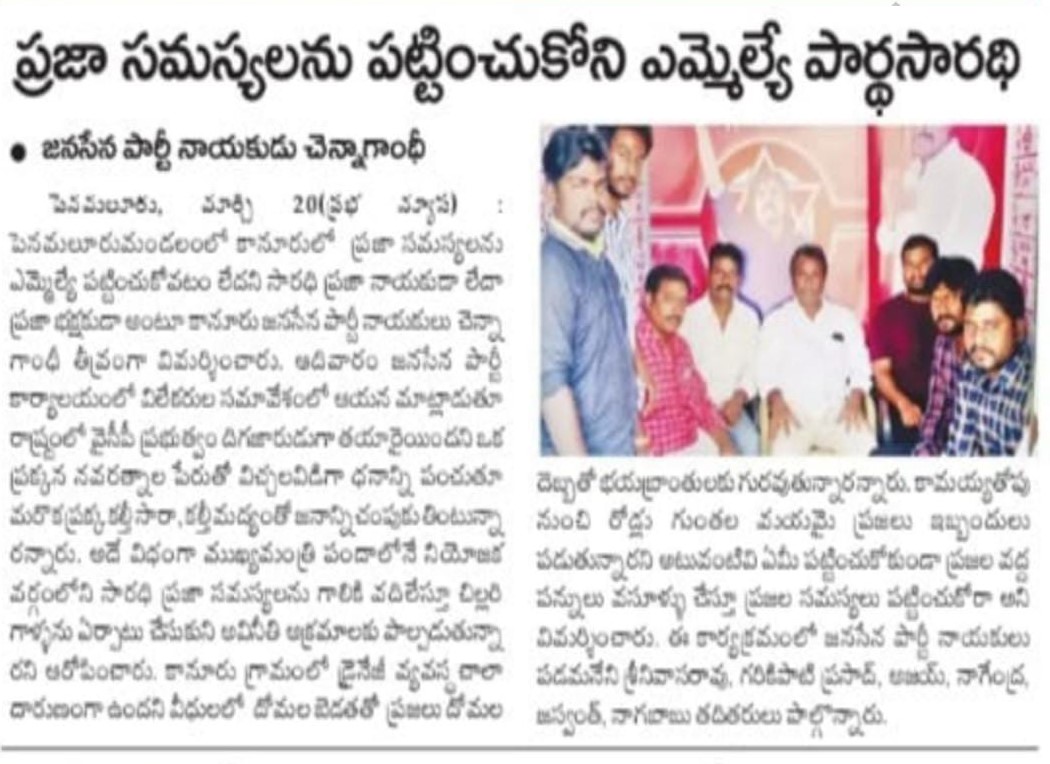 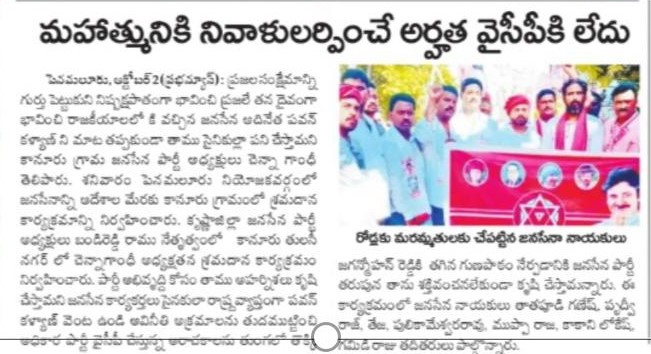 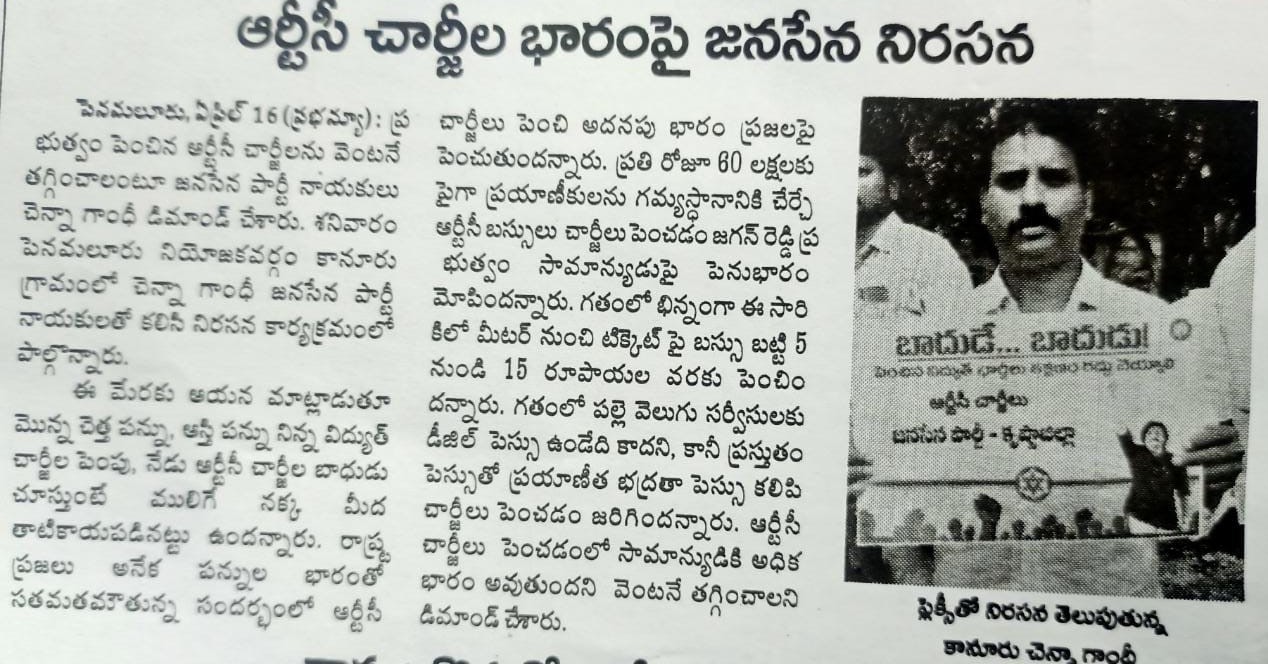 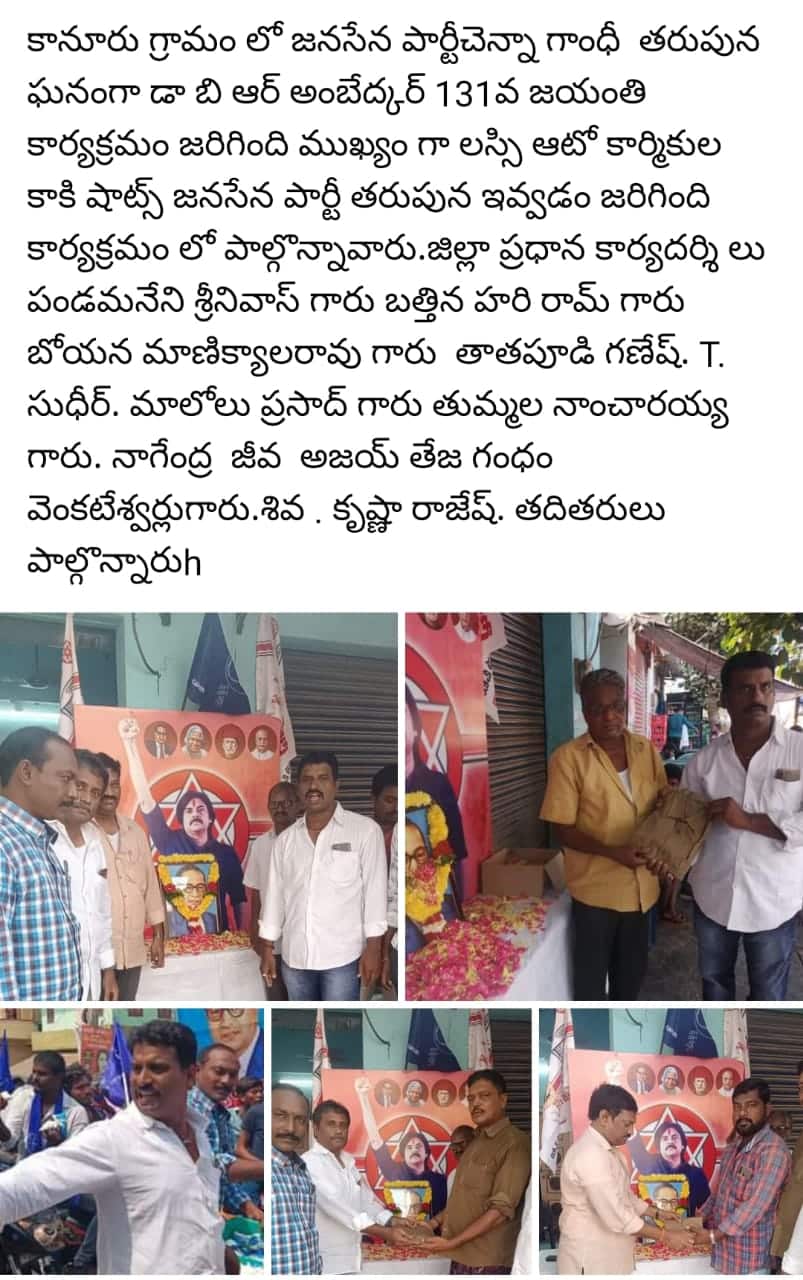 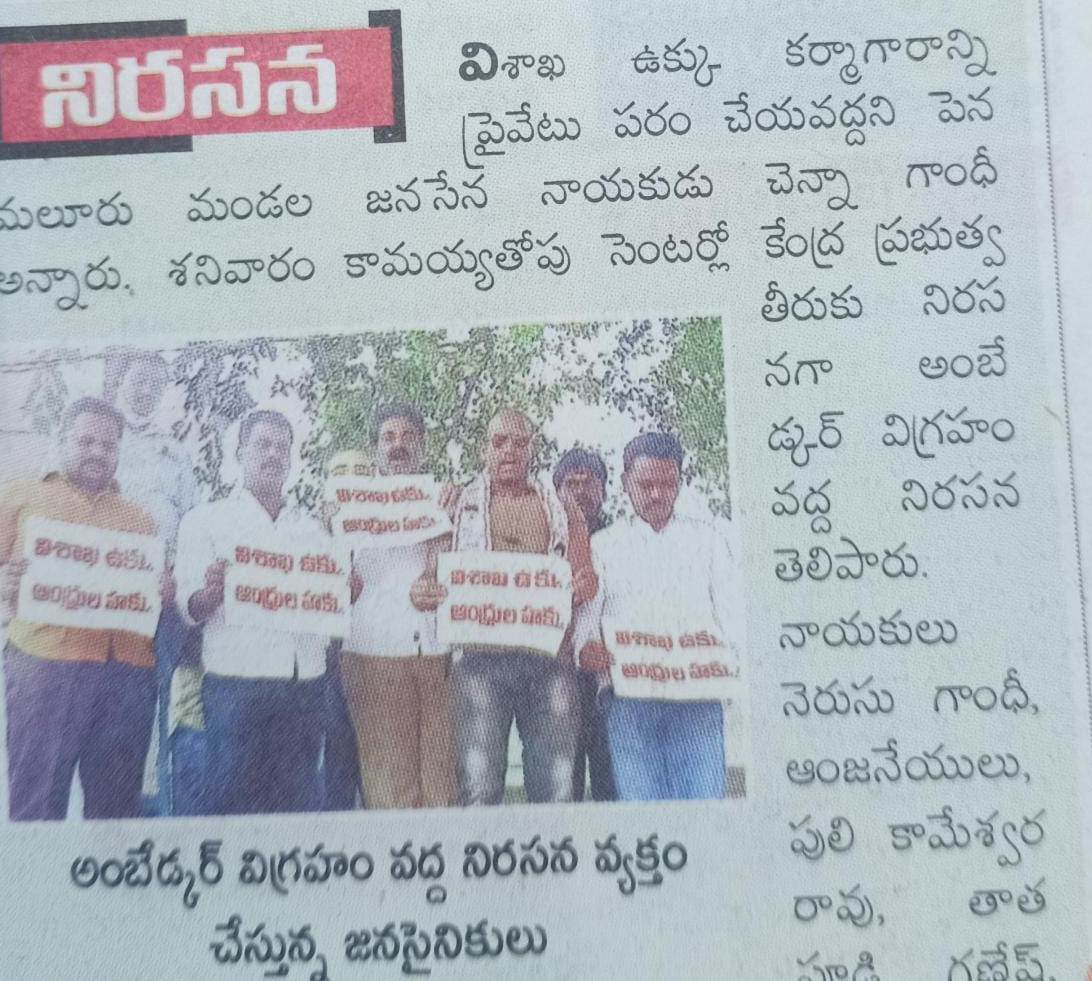 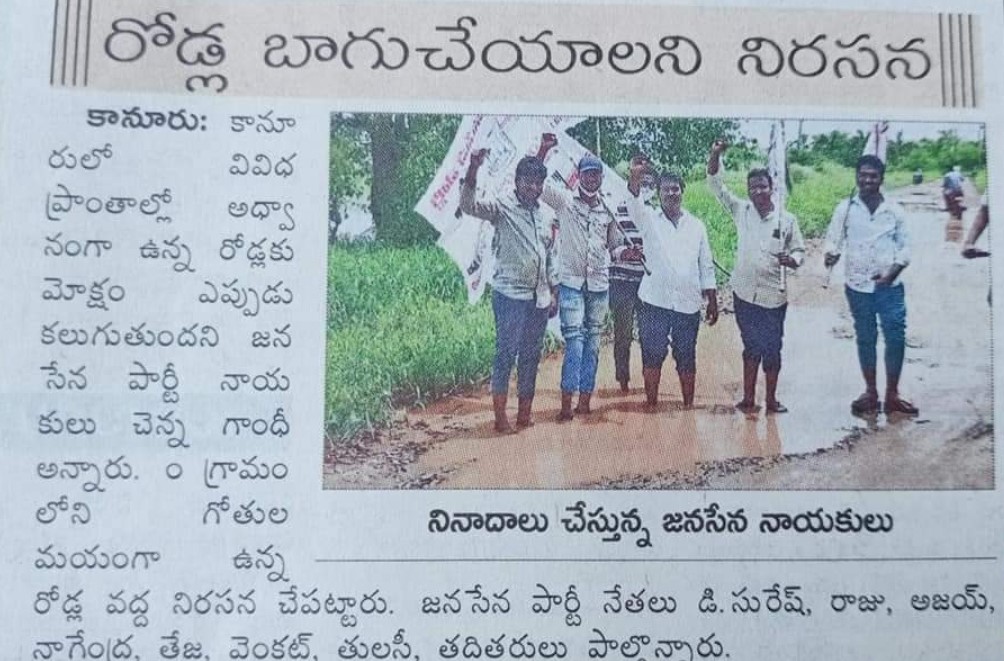 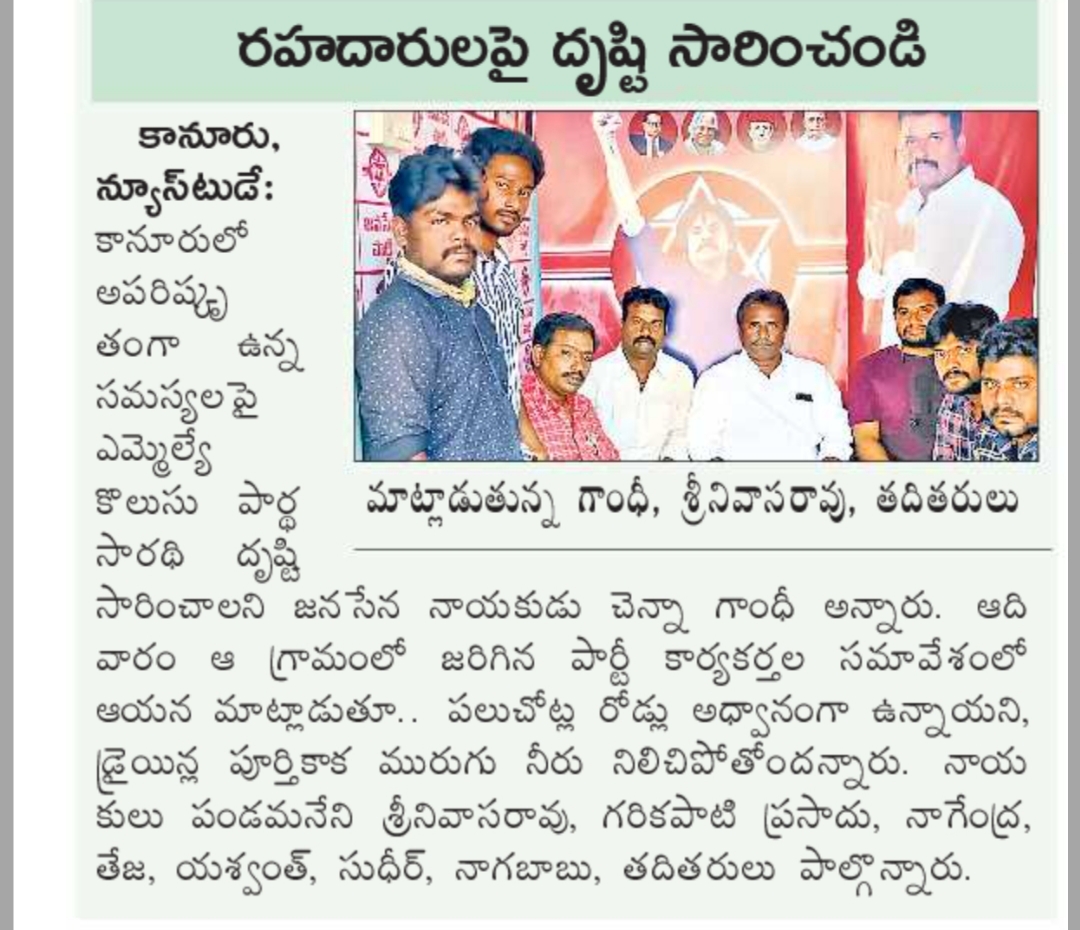 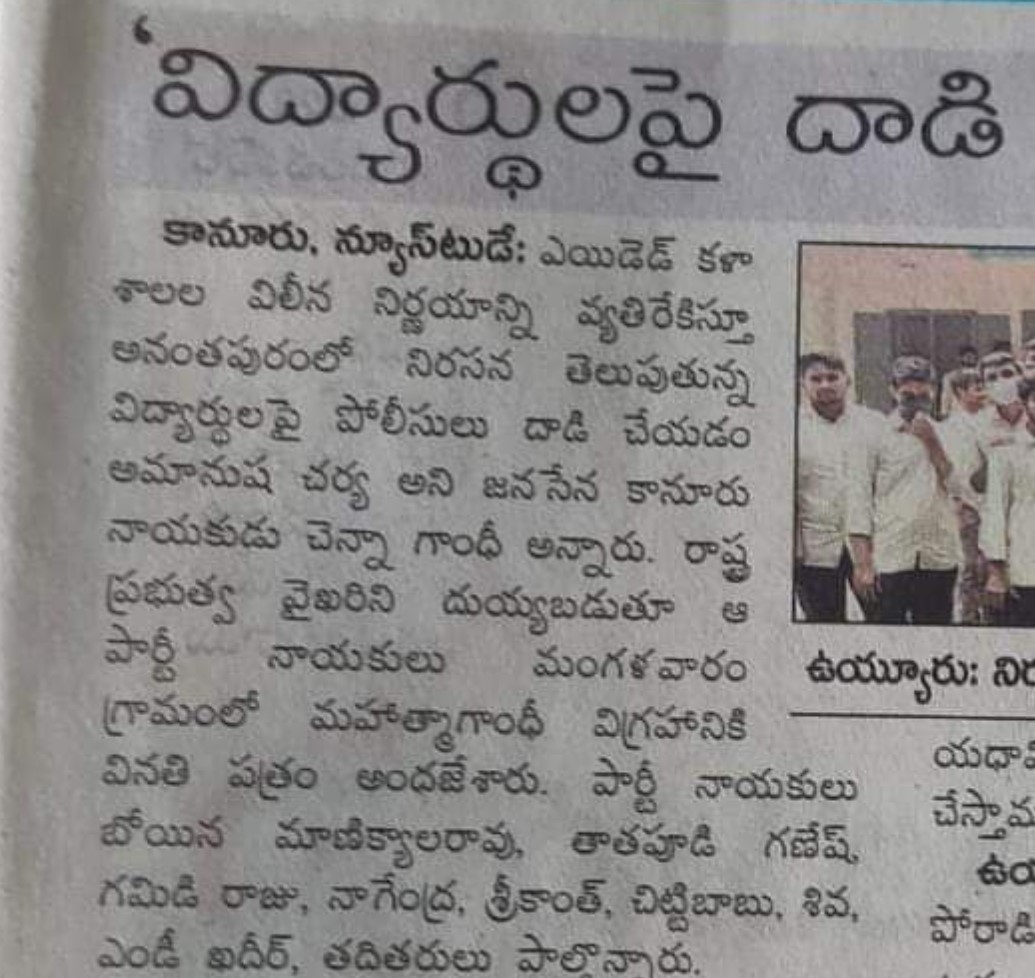 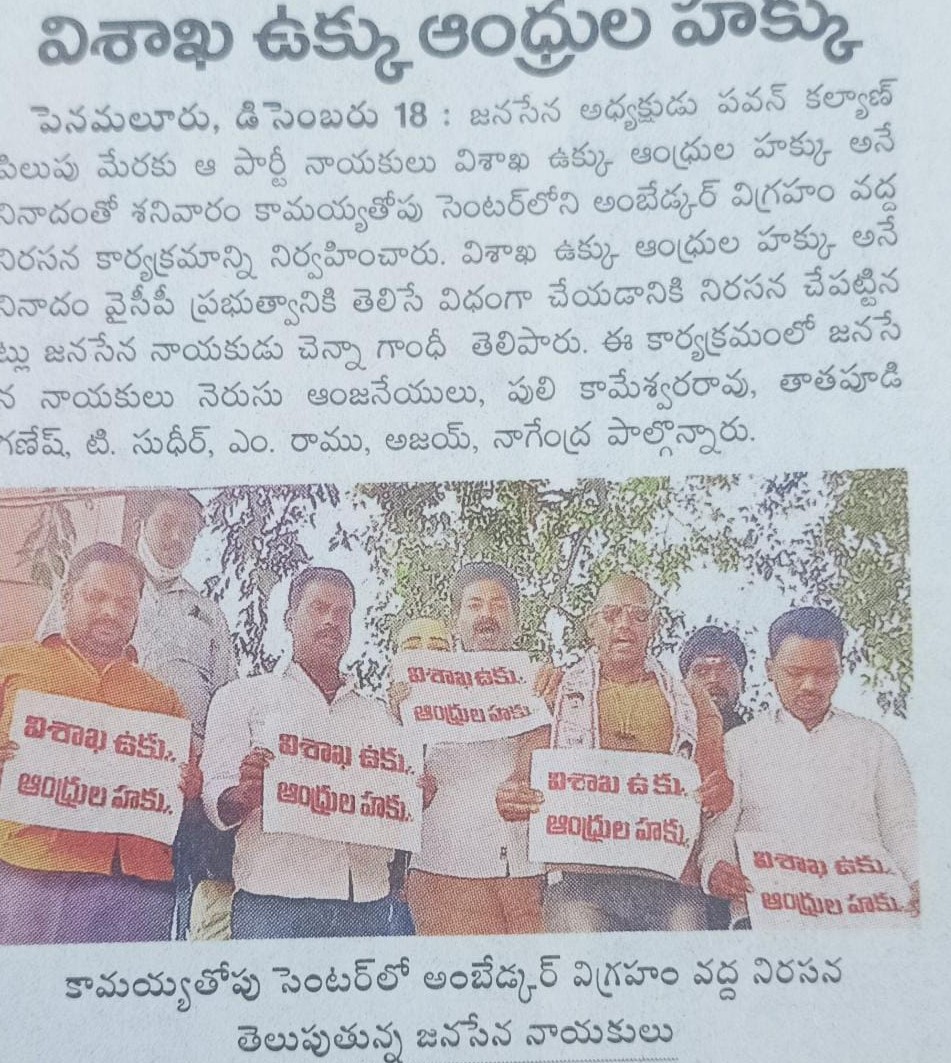 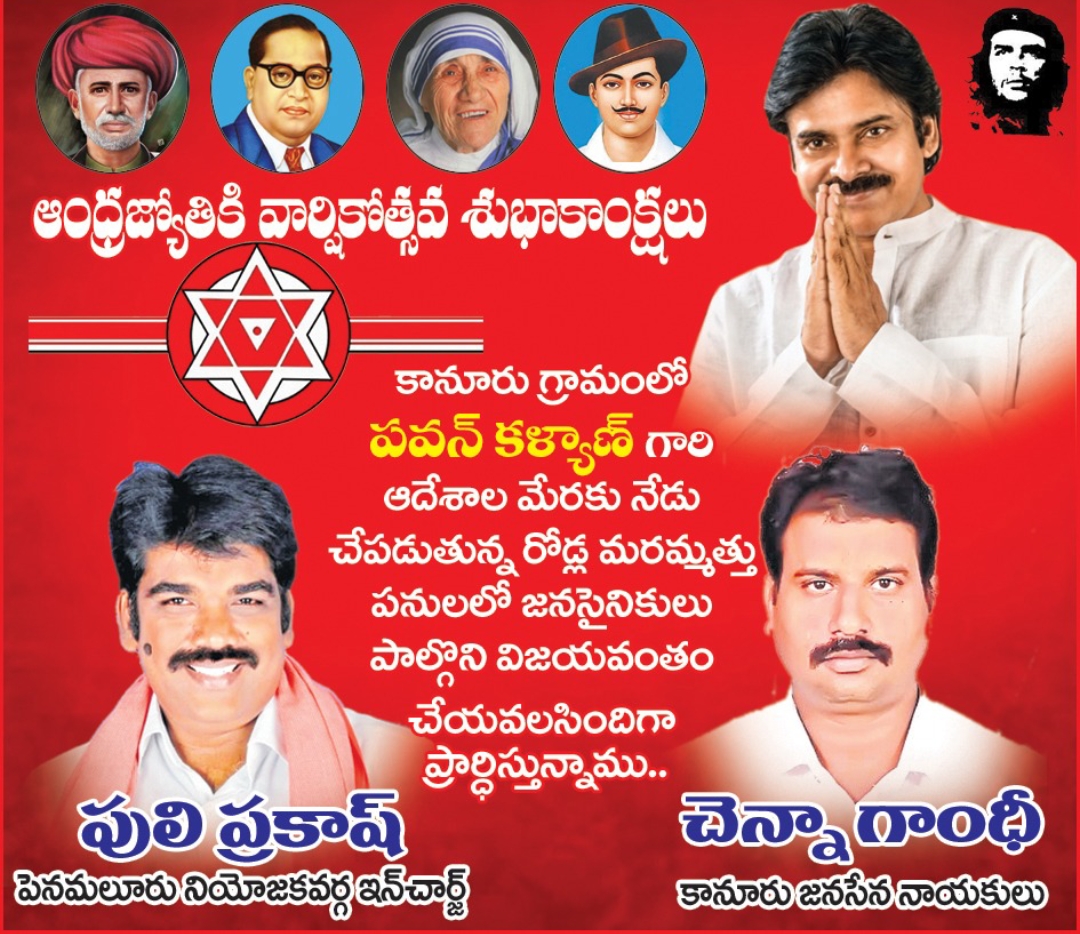 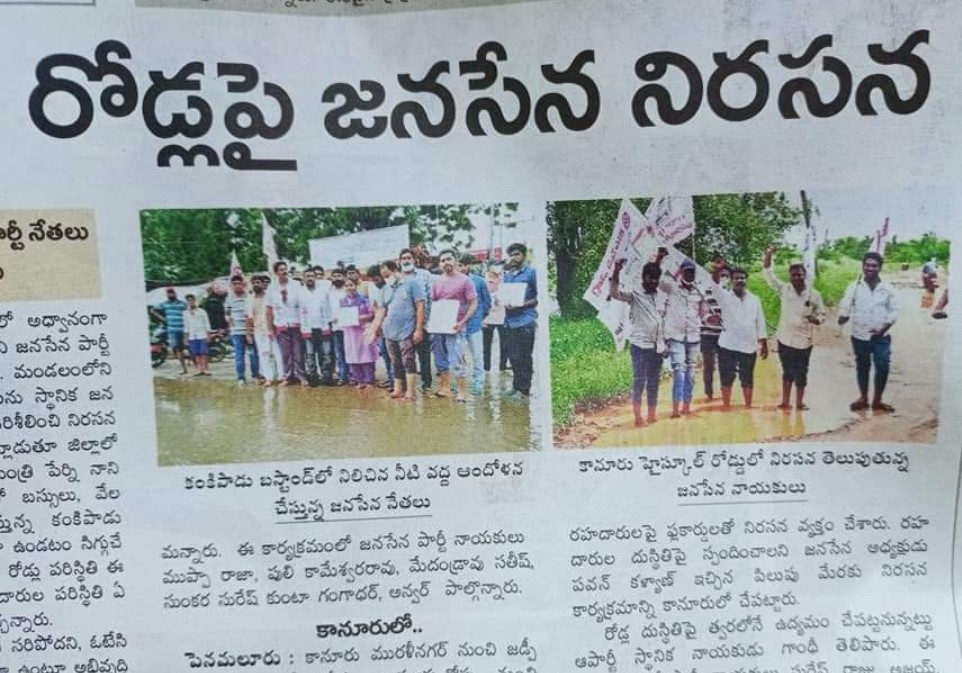