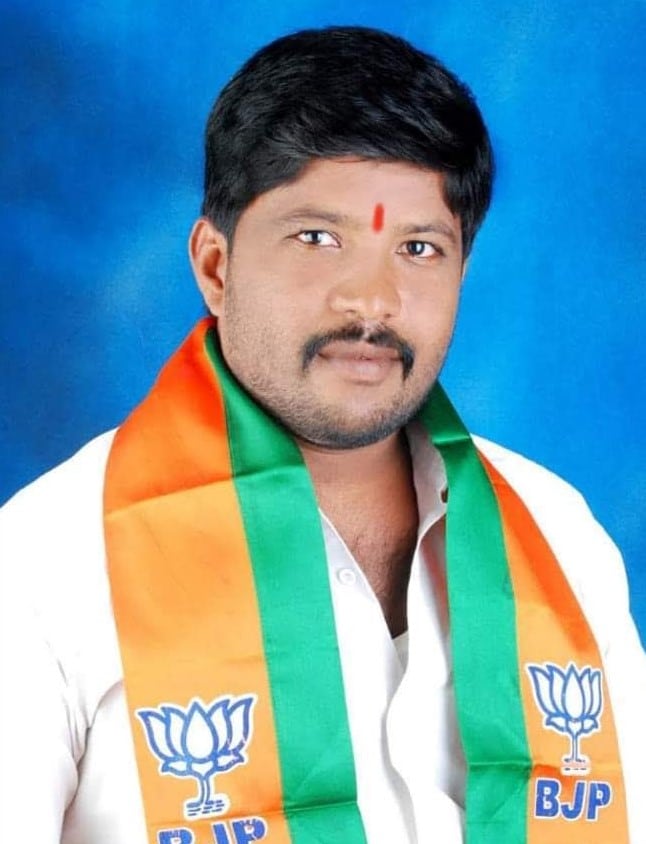 Chenchali Krishna is an Indian Politician and current BJP Village President from Kagazghat o Manchal Mandal in the respective state of Telangana.

On the 19th of August 1984, Krishna was born in Kagazghat Village of Manchal Mandal in the Indian State of Telangana to the couple Mr. Chenchali Mahesh and Mrs. Chenchali Amrutha.

He was never a believer in a pretentious education. He came from a simple educational background, as do most people. Krishna earned Pre Primary Education from ZP High School from Thimmapuram.

As being a part of the BJP, Krishna expresses keen interest and performs every activity as an Active Leader by discharging his duties with a code of conduct and also for the recognition of the respective party.

Upon joining in 2002, Krishna was appointed as the Village Secretary of Kagazghat in Telangana from BJP by doing his part to mitigate the difficulties experienced by people.

In recognition of his continued service in 2005, the party not only promoted him to the position as Village General Secretary from BJP but also increased his responsibilities to discharge his duties.

He took part in village development operations with the additional assistance of BJP Leaders.
He Participated in the Village development activities in the village like laying of CC Roads, Digging of Borewells, Putting up Street Lights, Clearance of Drainage systems, and Solving water Problems.

In order to solve the water problems in every house of the Kagazghat Colony people, Krishna installed taps and solved the water issues by providing pure drinking water.

He was involved in the development of Temples in Kagazghat village and gave complete equipment required for the temples. and also he financially donated the construction of temples in the respective village.
నిధుల సేకరణ కార్యక్రమం ( Fundraising Event): He set up a fundraising event and donated the amount collected from the event for the construction of Rama Janma Bhoomi in Ayodhya Mandir.

Krishna organized a Blood donation camp and donates blood to the extreme people.
This has started with the thought of no INDIAN should die with lack of blood and by implementing into reality started a group with countable members and started donating all the blood- Normal groups, Negative Groups, Rare Groups across INDIA with the help of donors.

He fought and solved every single problem faced by the students in the schools and Colleges.
Krishna mainly focused on students like Fee reimbursement and Scholarships, issues and worked hard to ensure that scholarships were granted to students immediately.
With the assistance of BJP Party Leaders, he donated Sound Boxes to the respective schools in Kagazghat Village for remembrances and theatrical performances. 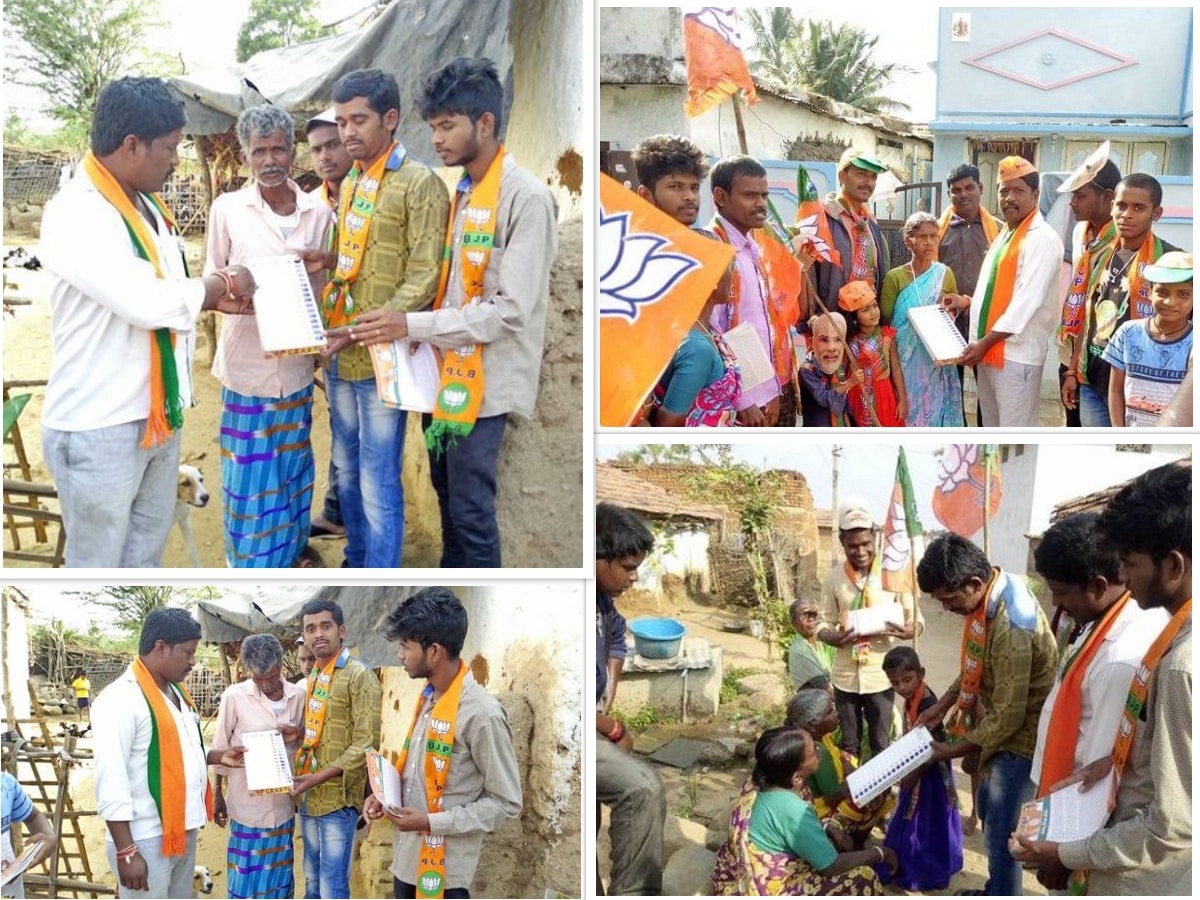 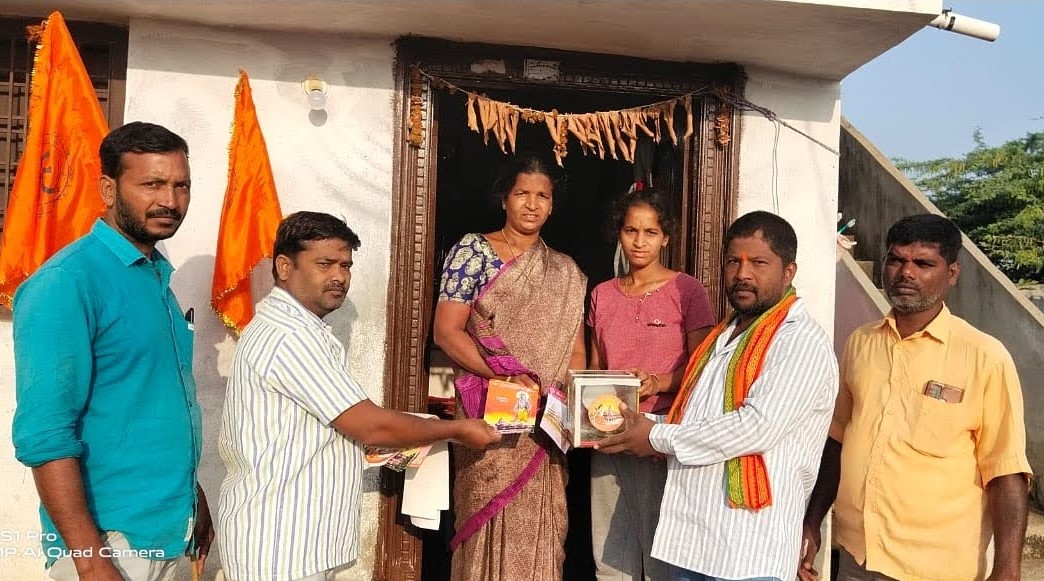 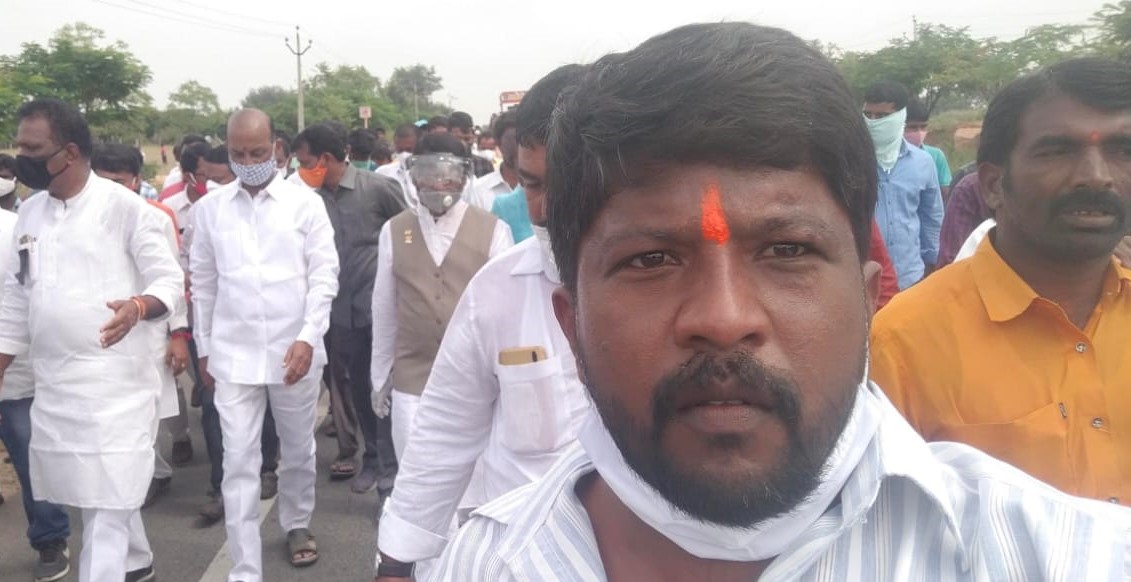 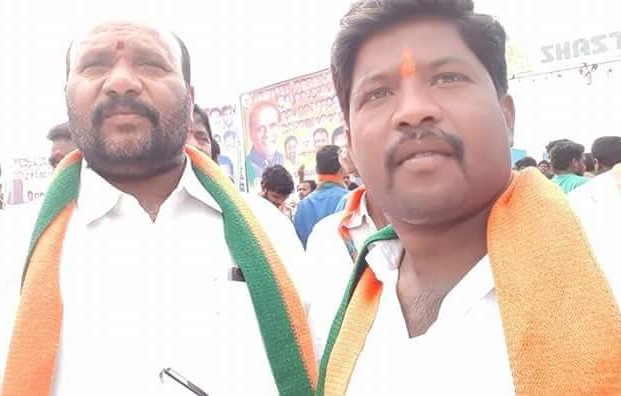 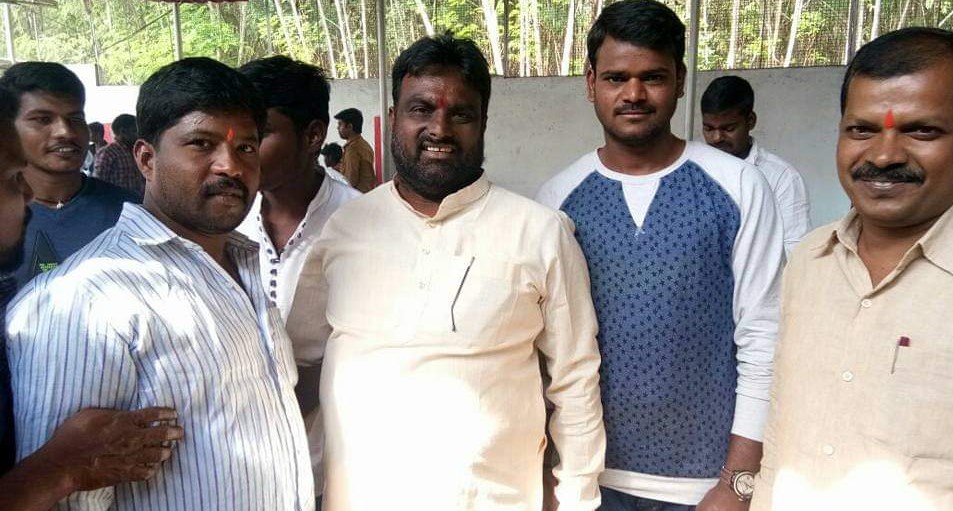