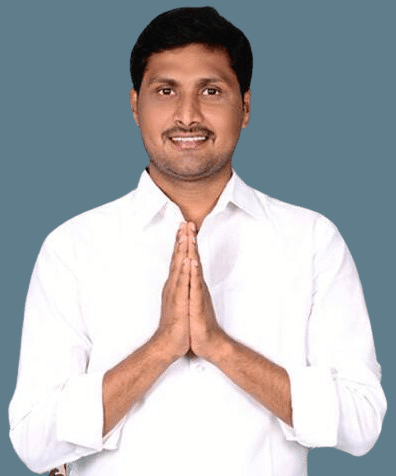 He studied SSC at Govt high school, Yerragondapalem in 2004 and completed Intermediate from Vinas junior college.

He graduated with a Degree(B.Sc) from Sadhana degree college, Markapuram in 2009. He attained P.G in M.Sc(Chemistry) at Anu PG center, Nuzvid from 2009-2011. He completed his B.Ed in 2012. Vijay Bhaskar’s father is a Brick Merchant.

Vijaya Bhaskar has been living a disciplined life since childhood as well as a keen interest in education. The degrees he obtained and the PGs show his passion for education.

The success of his political career is considered a God-given gift. He feels it is his duty to maintain the Trust that the people of today have placed in him. But unfortunately, the YSRCP party did not come to power. The opposition was gaining ground in the state. Since then, there has been a lot of pressure from the ruling party over time.

However, the candidate who contested as an MLA from the YSRCP won on behalf of the YSRCP, but the party’s lack of power and opposition status allowed the ruling party to cope with the pressure and eventually merge with the ruling party.

Candidates belonging to their party YSRCP should not be discouraged from going anywhere even if they join the ruling party, without losing courage in such a difficult situation and without eroding the confidence placed in them by the people.

It is no exaggeration to say that it is only possible for Bhaskar to stand by the YSR Congress party with commitment. Similarly everywhere the ruling party stood on the side of the party regardless of political pressures. Problems such as being brought to Bhaskar’s attention without losing courage wherever power is not in their hands will move forward towards a solution.

Bhaskar helped the pensions people when they were in trouble and conducted Charity Events in the Yerragondapalem. Bhaskar worked hard to join the YSR Congress party. The coming to power of the YSR Congress Party in Andhra Pradesh in 2019 has given new impetus to Bhaskar.

Bhaskar was elected as the MPP candidate from Yerragondapalem on behalf of the YSR Congress Party in local elections like the one held in Andhra Pradesh in 2020. This honor is a testament to Bhaskar’s Admiration and Commitment to the party.

Local elections could not be held due to the corona. Many people have been affected by the unintended corona effect. In such situations, Bhaskar has been helping people by selling vegetables, rice, essential commodities, and many other activities. 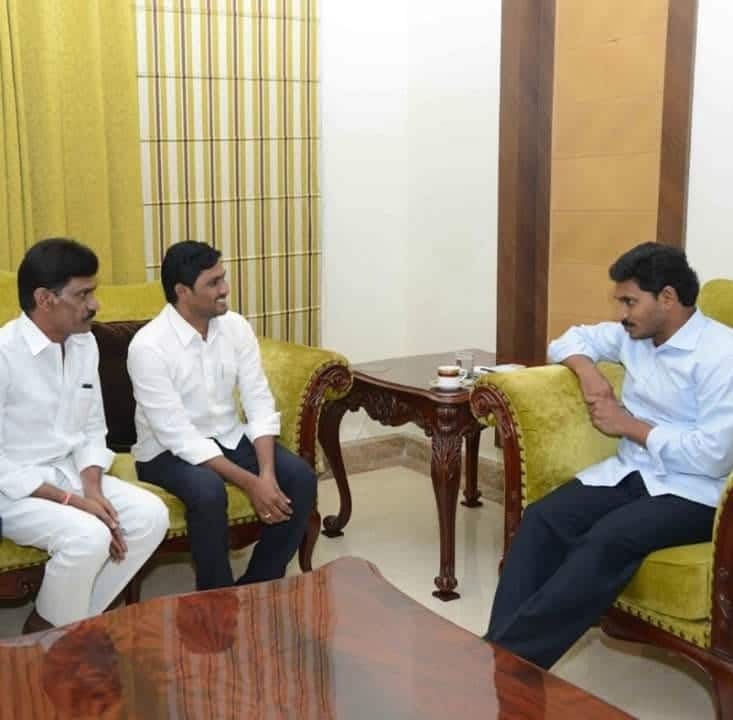 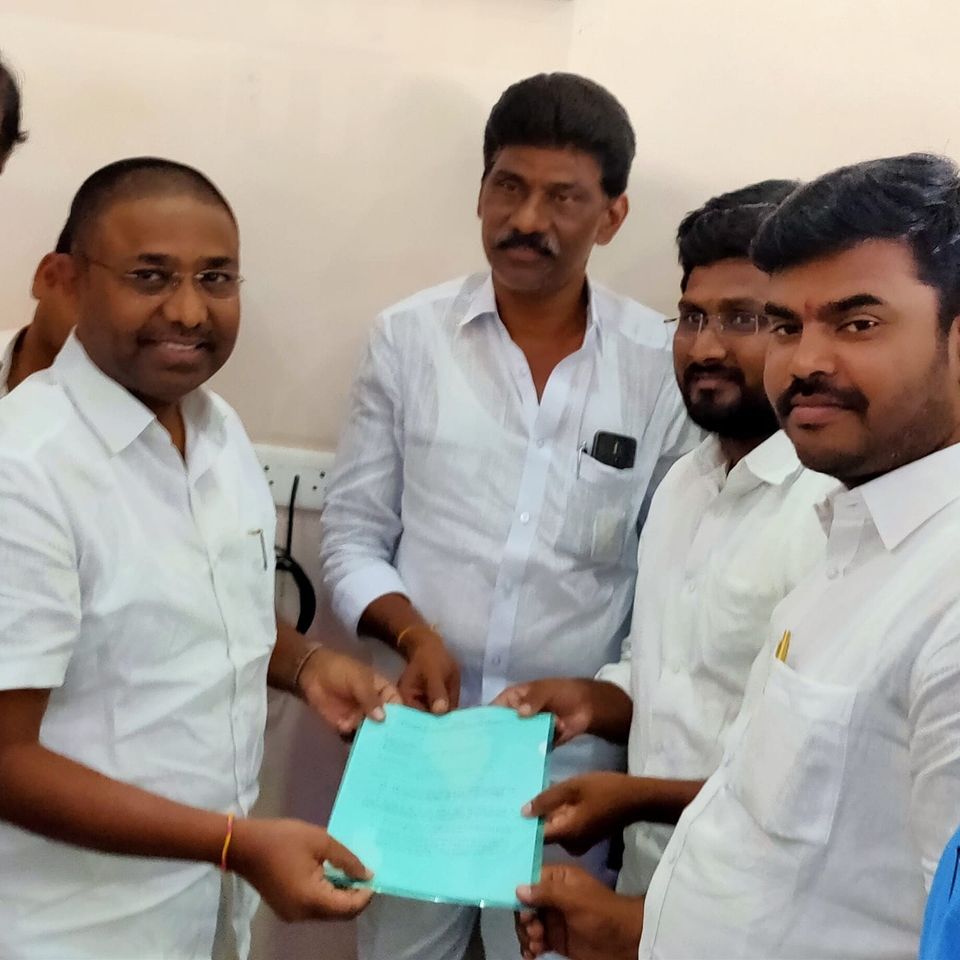 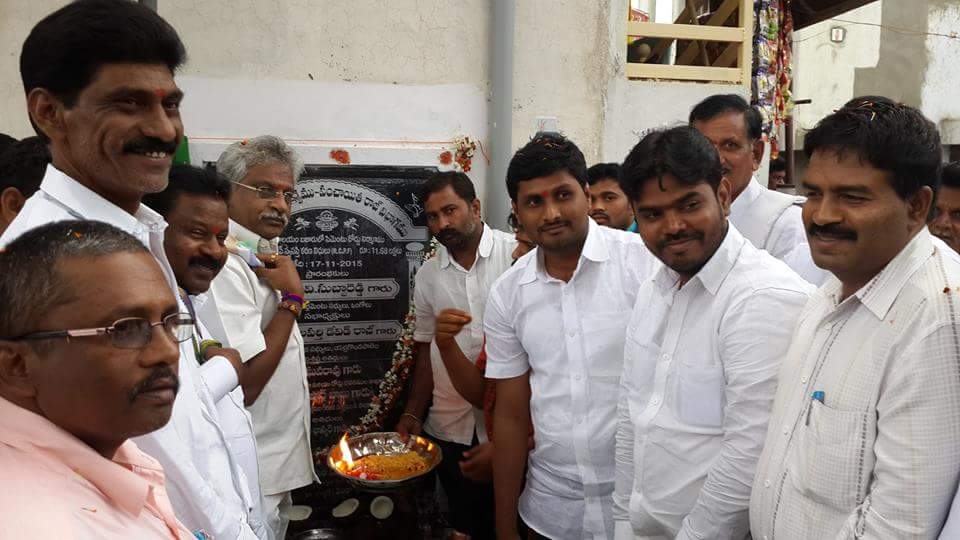 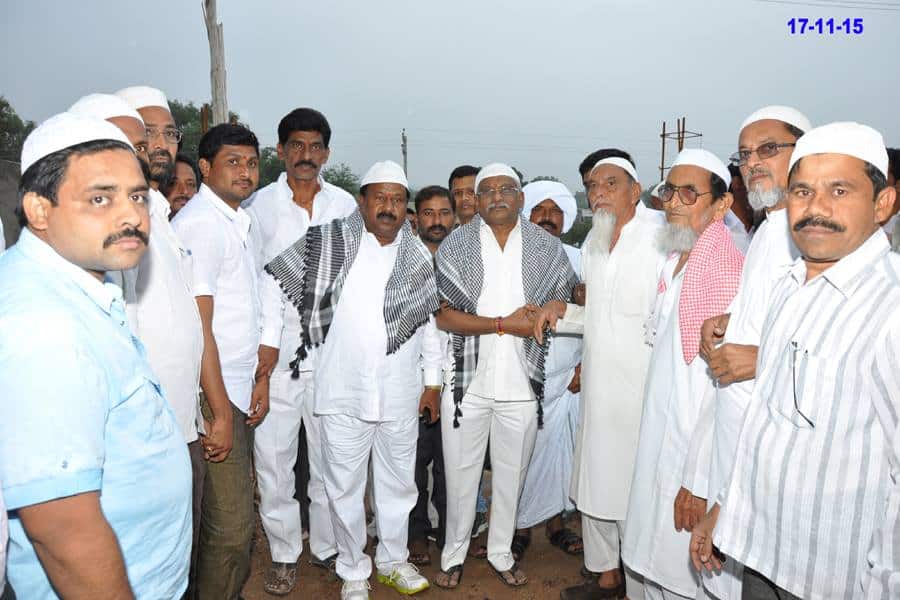 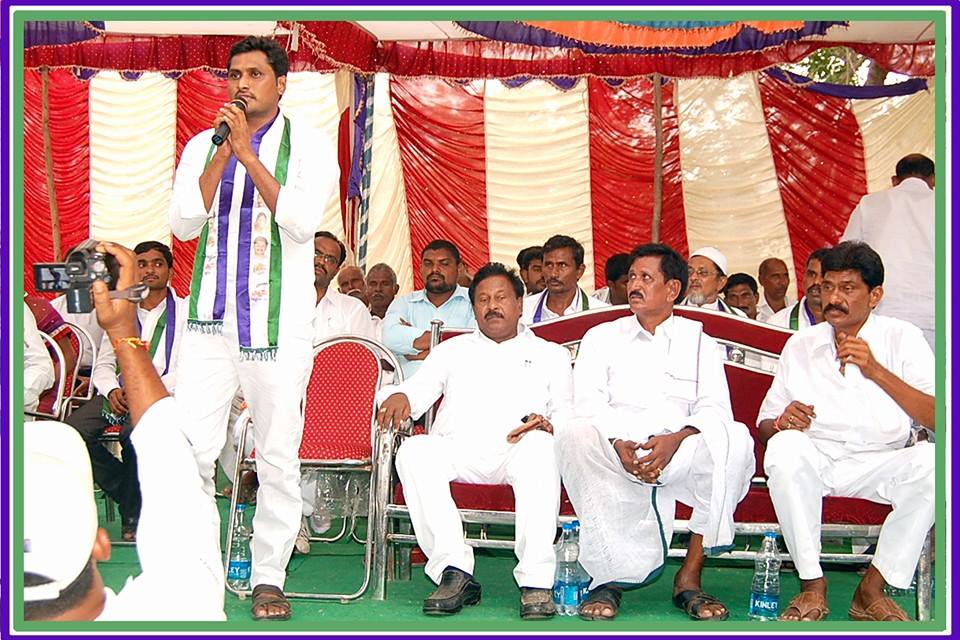 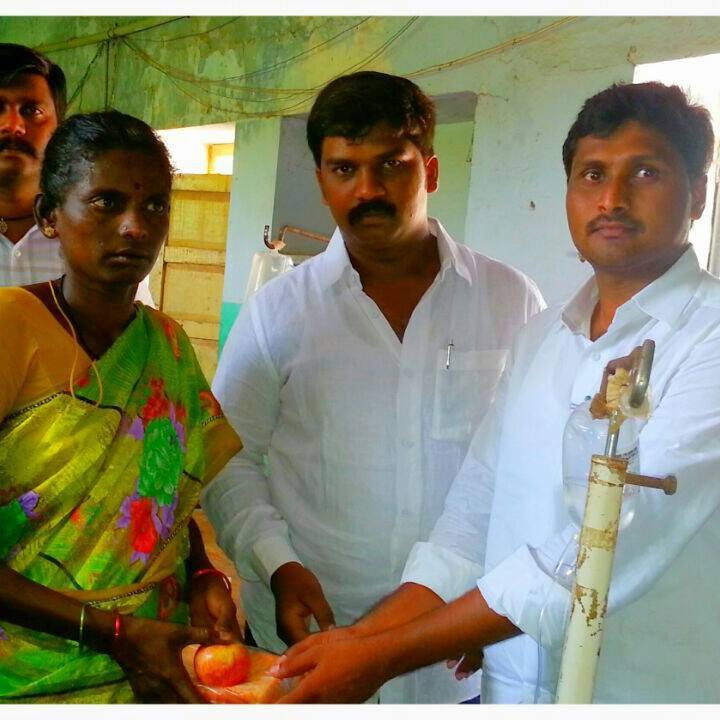 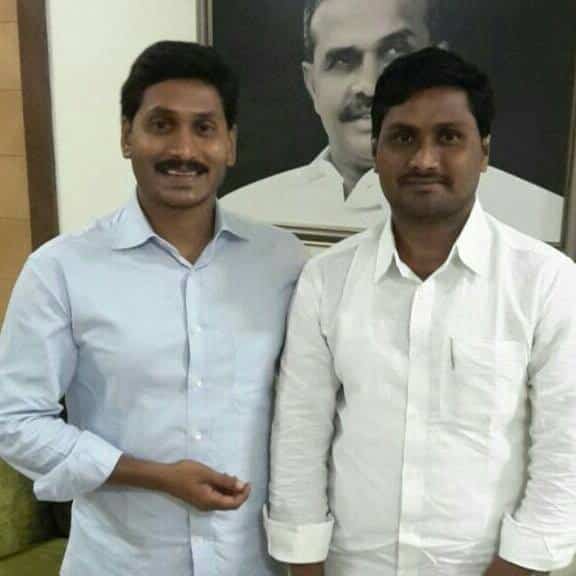 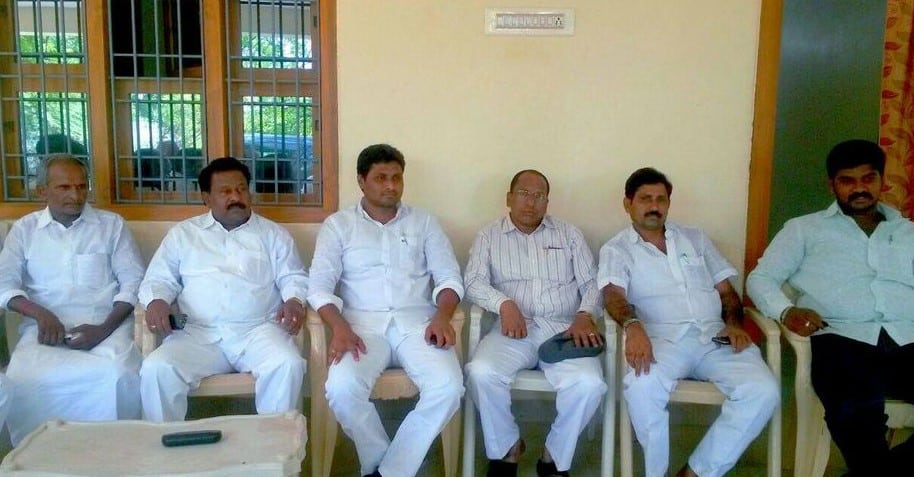 of Yerragondapalem from the YSRCP party