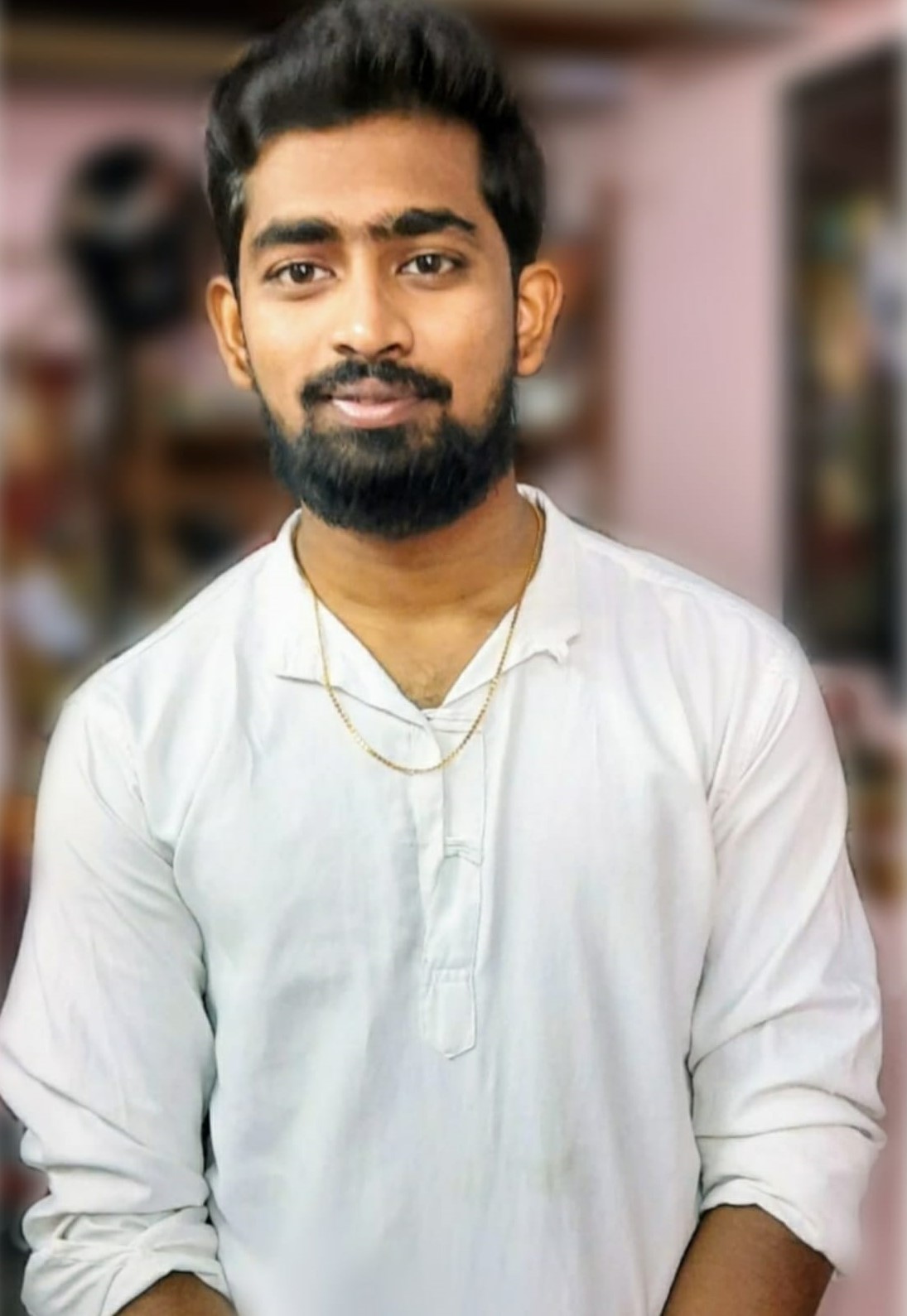 Chede Phaneendra is the Malkajgiri Youth President. He was born on 06th March 1998 to the couple Sathyanarayana and Vijaya in Chennuru.

In 2013, Phaneendra completed his schooling at Krishnaveni Talent high school resided at Malkajgiri. He received his Diploma from Mallareddy Engineering College in 2018.

In Phaneendra’s point of view, a Politician is someone with good communication and interpersonal skills, who can work with a range of other people, regardless of political party or opinion, to achieve the greatest good for the general population. He entered into Active Politics and has begun his career as a Member of the Telangana Rashtra Samiti(TRS) party and took party responsibilities in 2021. Phaneendra quickly established himself as a Public Leader, taking the lead in the party’s development plans and offering welfare programs to the people.

The TRS Officials appointed Phaneendra as Malkajgiri Youth President from Telangana Jagruthi in recognition of his outstanding service and valuable contribution to society.

Drawing inspiration from the ongoing people’s movement for the statehood of Telangana and a strong desire to work for the welfare of the people, led Kavitha to the formation of Telangana Jagruthi in August 2006. However, the organization was formally registered in November 2007. The word Jagruthi means Awakening. Awakening the Telangana society to a renewed sense of pride & unity was the goal. As the name Jagruthi implies, Kavitha believed in bringing the women & youth of Telangana together by instilling a sense of pride to celebrate the rich cultural heritage of the region.

Telangana Jagruthi played a key role in mobilizing the support of women and youth and also large sections of the society which acted as a force multiplier in the peaceful and nonviolent struggle for Telangana Statehood.

Phaneendra Contribution during the Covid Crisis

-The epidemic has badly damaged people’s lives. Ordinary people could not survive during the Covid. As a responsible TRS leader, Phaneendra gave his contributions even during the pandemic.

-Phaneendra put his effort to serve people even during the covid second wave.

-Phaneendra performed cremation rites for those who died during the covid. 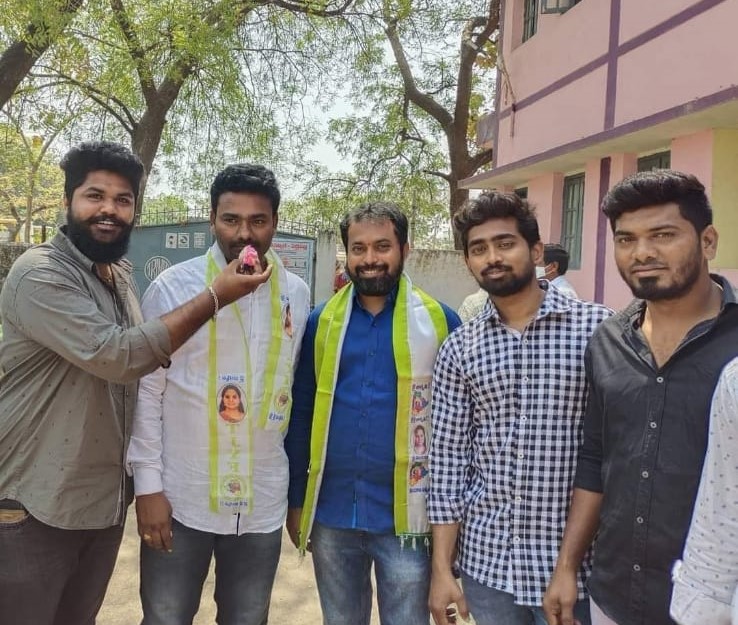