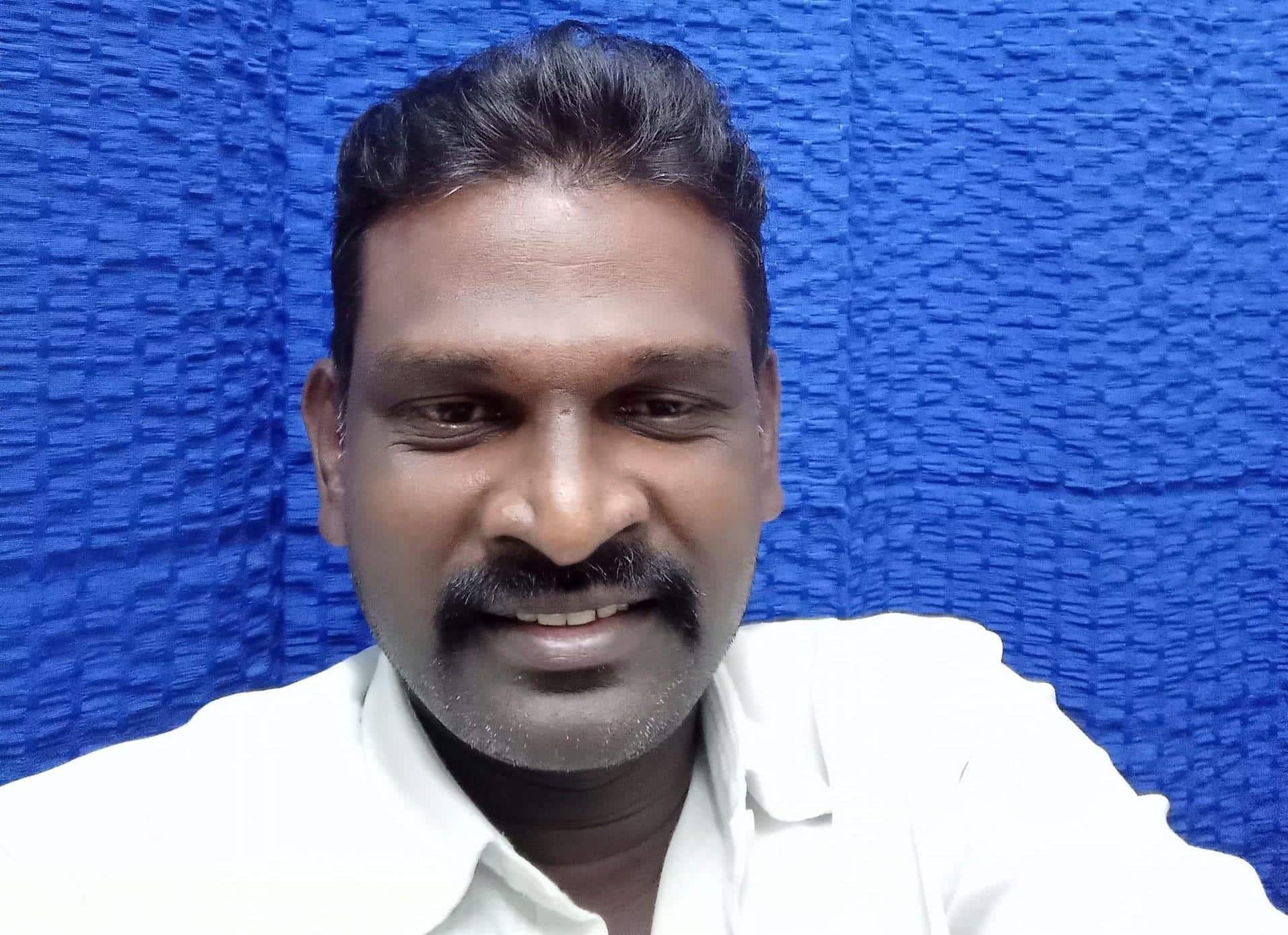 Chebrolu Simonu is an Indian Politician of YSRCP and Party Activist of Pittalavanipalem Village & Mandal, Bapatla District in the Indian State of Andhra Pradesh.

On 04th June 1975, Chebrolu Simonu was born to a couple Mr. Chebrolu Kalebu and Mrs: Chebrolu Vadramma in the Pittalavanipalem Village & Mandal, Bapatla District in the Indian State of Andhra Pradesh.

He finished his Graduation from KVR KVR & MKR Degree College at Khajipalem in the year 1998 and acquired his MA(B.Ed) from Tarlapadu College of Education at Tarlapadu in the year 2000.

He completed his MA from Christian College located at Guntur in the year 2002.

He also worked as a Lecturer in Master Mind CA College for 12 years and was also promoted as Principal for 2years, and ever since he started the profession he simulteneously handled his family responsibilities.

In the year 2018, Chebrolu Simonu joined the Yuvajana Sramika Rythu Congress Party(YSRCP), was enchanted by the services rendered to the people was started to attain the political requirements of the people while also providing a specific service.

Carrer of  his Family: 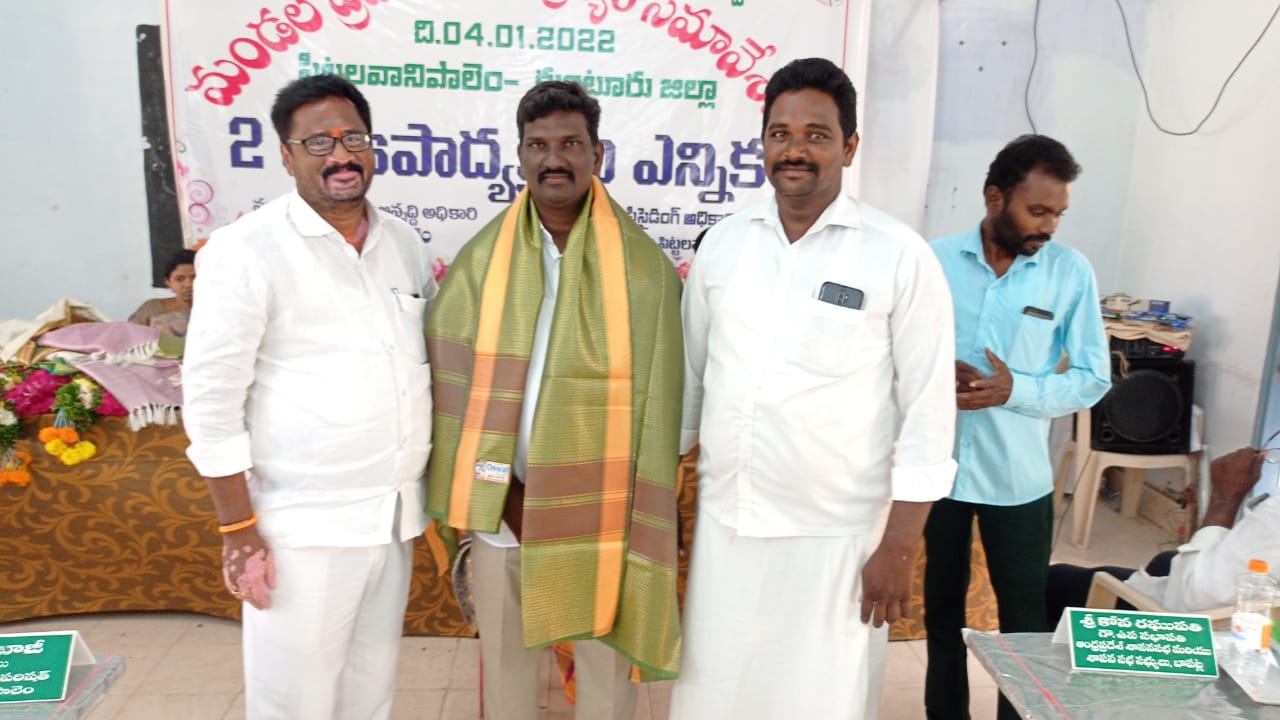 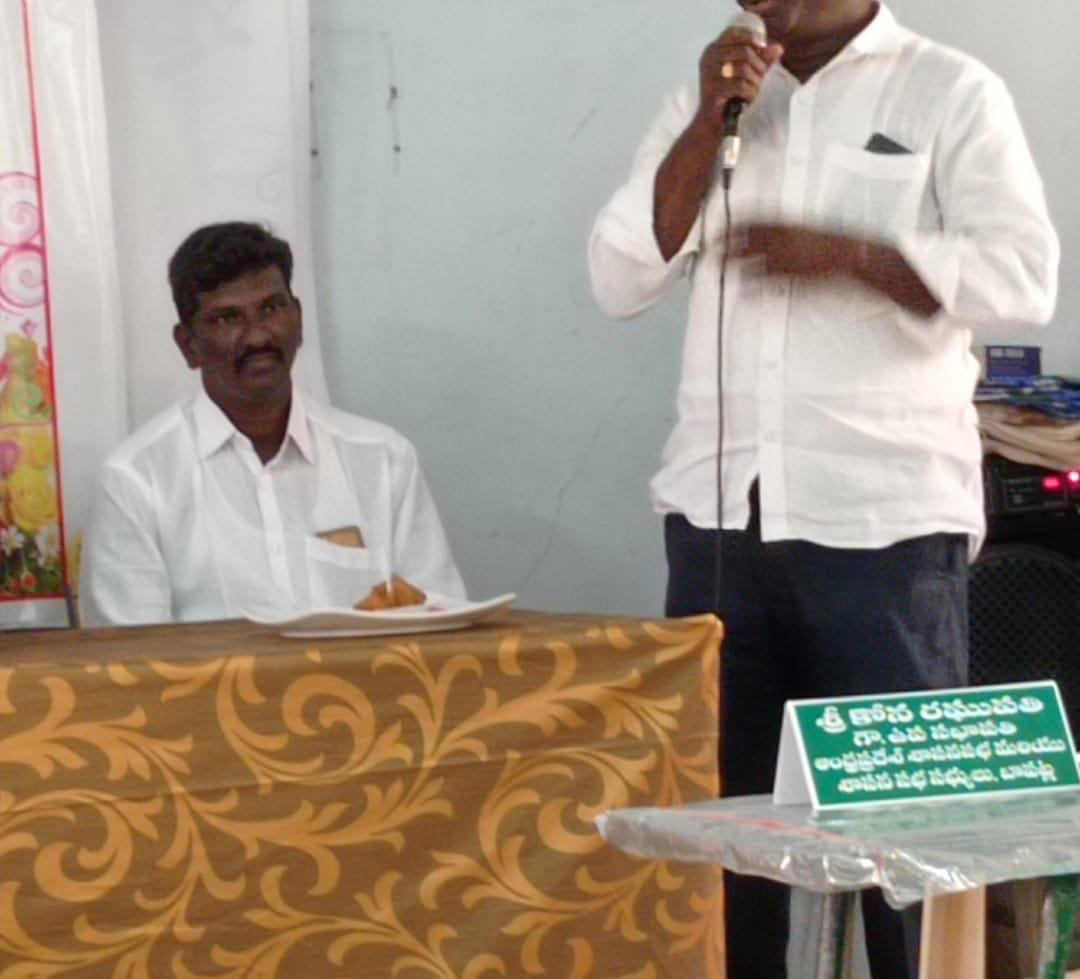 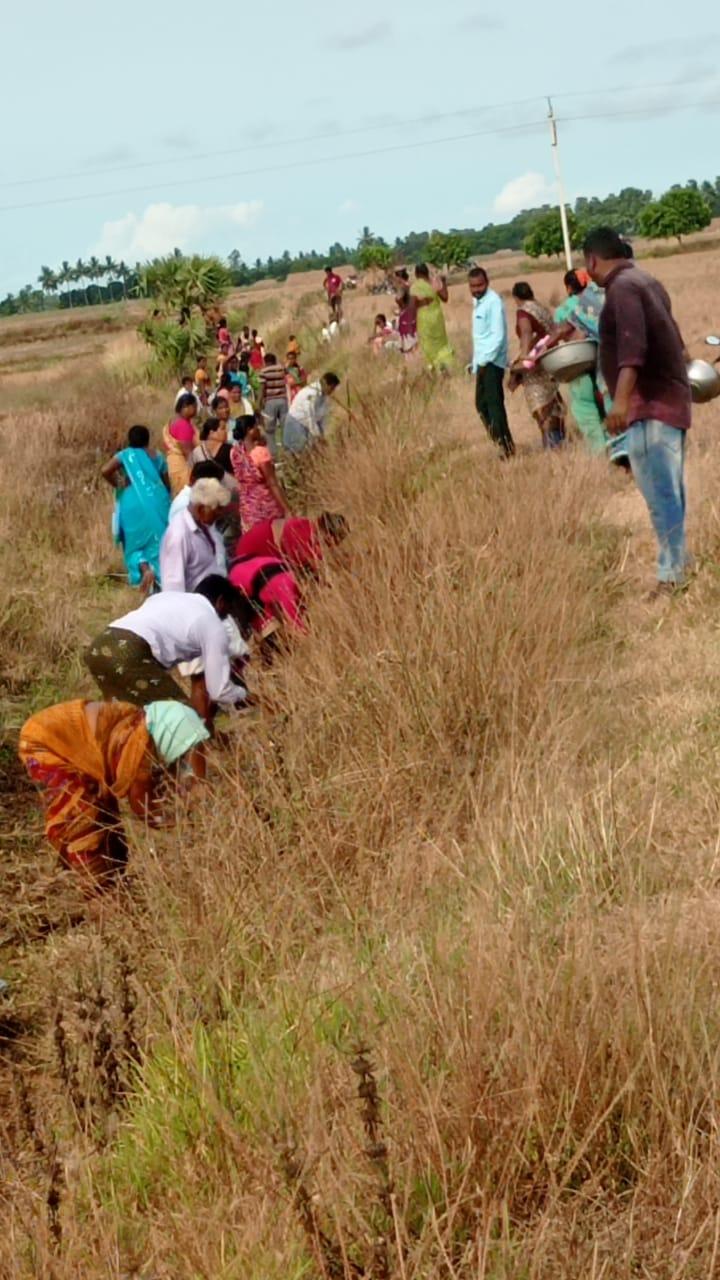 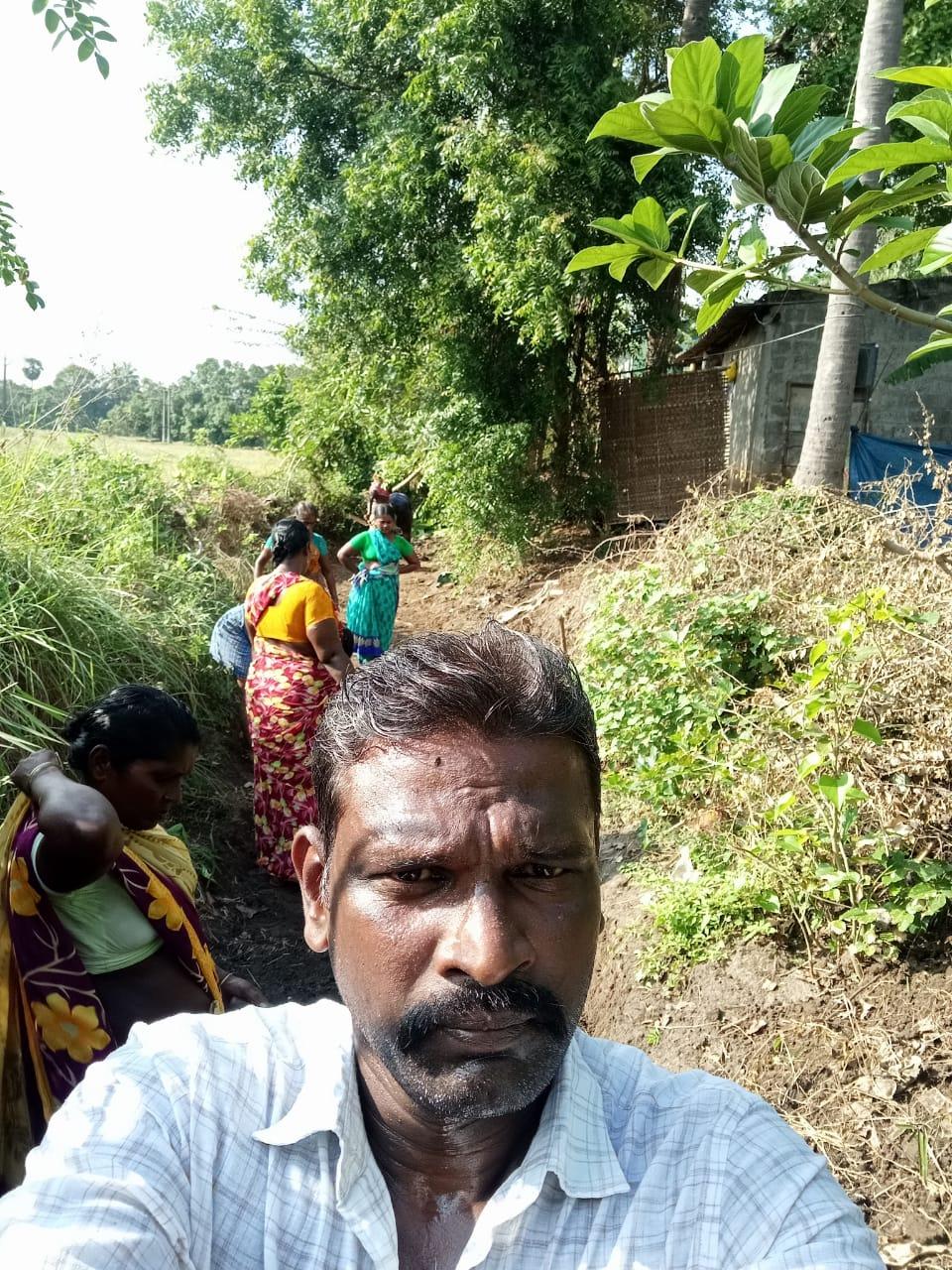