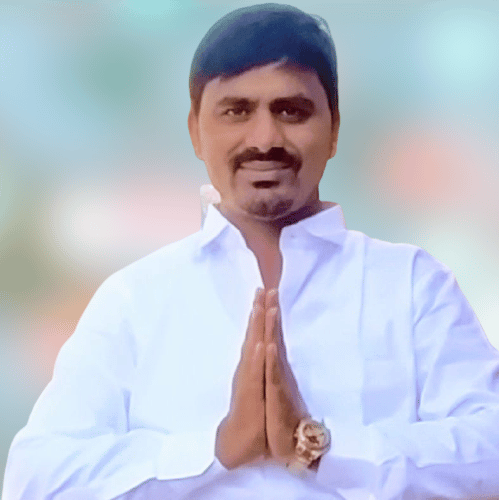 Chawan Ravinder is an Indian Politician and Youth Congress General Secretary of Zaheerabad in Sangareddy District from the Political Party INC.

On the 02nd of June 1990, Ravinder was born in Shaikapur Village in Zaheerabad Mandal of Sangareddy District in the Indian State of Telangana to the couple Mr. Chawan Hari Singh and Mrs. Chawan Shethani Bhai.

In the year 2006, Ravinder acquired his Secondary School of Education from Manjeera Public School located at Zaheerabad and completed his Undergraduate from Government Junior College placed at Zaheerabad in 2008.

While continuing his Education in the year 2008, Ravinder began his political career by joining the Akhil Bharatiya Vidyarthi Parishad (ABVP) as a Member and started rendering service to the students and people irrespective of their Caste, Race, Gender, and Religion.

As soon as Ravinder entered the, he served as the Bagh Pramukh and carried out his responsibilities while looking after the welfare of the people living in the village and zone.

Later on, in 2009, He entered the National Students’ Union of India(NSUI) the student wing of the Indian National Congress (INC) often called a Congress Party to solve students’ problems.

Upon joining he was appointed as the Mandal President of Zaheerabad in Sangareddy from NSUI in 2009 to tackle the issues raised in the society.

He holds several positions in NSUI during the student phase and shows his solutions to every problem faced by providing his support. Ravinder was later elected as the Youth Congress General Secretary in 2013 to provide more services by continuing his duties and serve people all the way.

Even when Ravinder increased his commitments by embracing respectable positions, there was no deficit in providing services to the people by satisfing the requirements of everyone who appealed to him for assistance.

In the year 2017, He joined the Banjara Seva Sangh as a Member to render service to the people all the way.

As soon as he stepped into it, the community handed over the honourable position of Constituency President for Zaheerabad from the respective community.

In 2019, he was appointed as the Constituency President of All India Tribal Federation(ALTF) for Zaheerabad of Sangareddy District.

On the continuation of his Political and Social Career, Ravinder began his Professional Career in 2019 by setting up a business of his own in the field of fertilizers by naming as Sevalal Fertilizers, and ever since he started the business he simultaneously handling his family responsibilities.

> Ravinder was a Telangana Activist, During Telangana Movement, Ravinder played an active role and fought for the creation of a new state, Telangana, from the pre-existing state of Andhra Pradesh in India and was imprisoned while participating in the movement.

> The circumstances related to Pension money from the government were cleared by providing pensions to the respective holders.

> A free Health Camp and Blood Donation camp have been conducting under the auspicious of National Leaders Birth Anniversary in the areas of the weaker section.

> The tribute is paid in recognition of the sacrifices made by the police martyrs and the services rendered to the country.

> Rice bags were provided at a poor people’s wedding in the village under Ravinder’s auspices by offering his humanitarian assistance to them.

> Money was donated to the families of the poor during the wedding to support their families financially.

> Ravinder takes in two orphans, settles them in an ashram, and cares about them.

> He always fights against anti-corruption. He said that making money in terms of corruption is a disgrace to our country and that such money is equivalent to scrap paper and those who make money in such a corrupt manner do not deserve respect in society.

> He helped those who were at risk of an accident, not only financially but also in humanitarian terms.

> For the hefty price of the crops grown by the farmer, Ravinder worked hard for the welfare of the farmers during his reign.

* During the first and second waves of Corona, Ravinder offered financial and humanitarian assistance to people who were impacted by the lockdown.

* Ravinder acted humanely during the crisis, assisting individuals in distress and providing additional assistance to those afflicted by the lockdown. 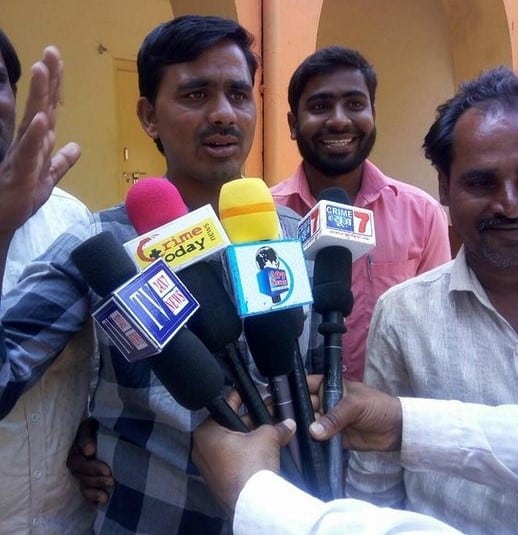 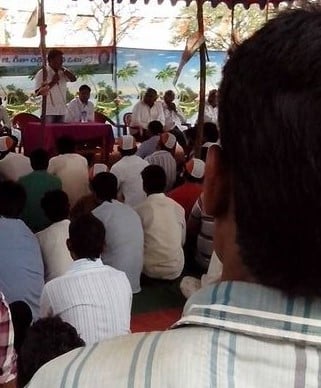 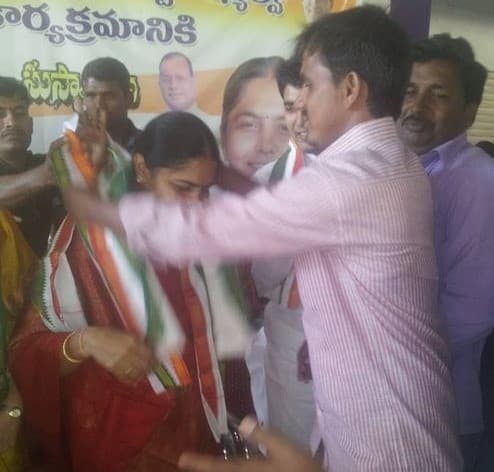 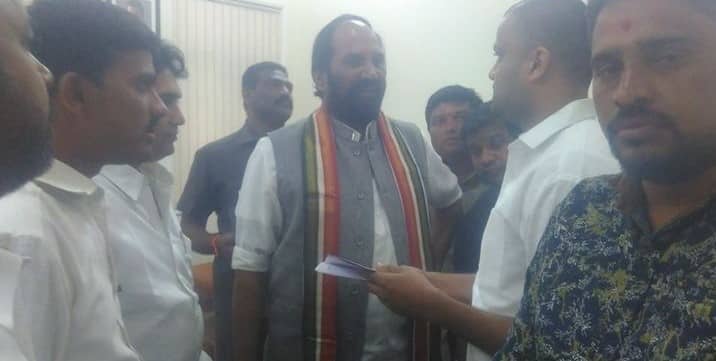 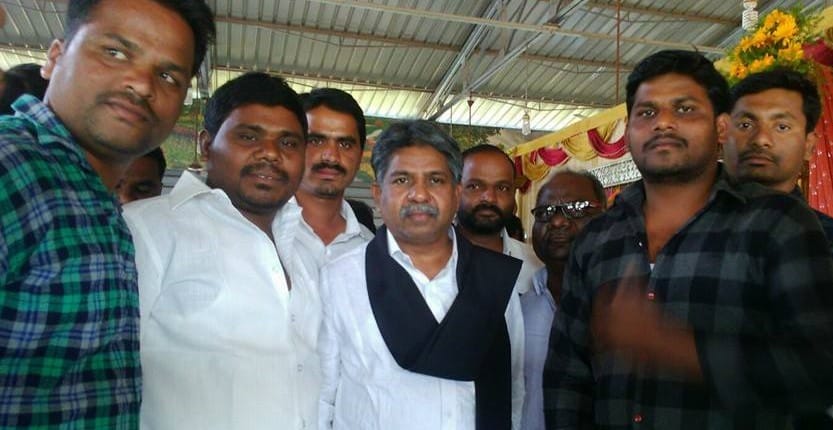 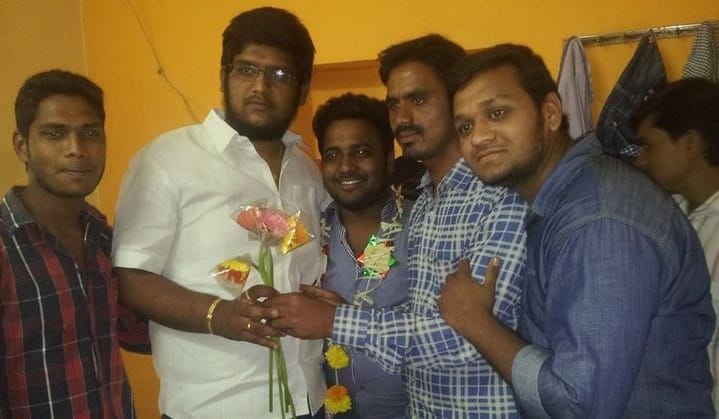 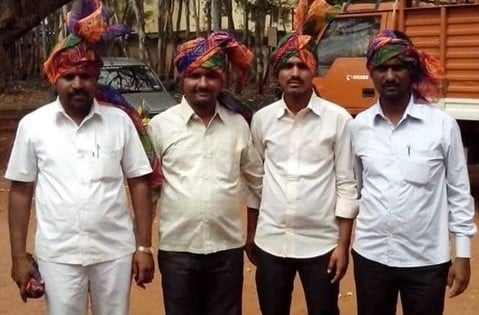 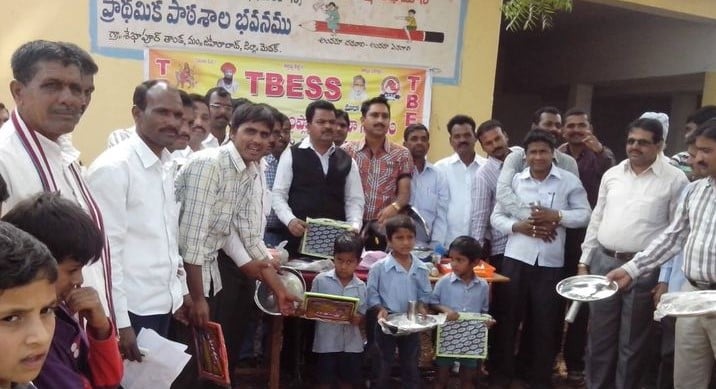 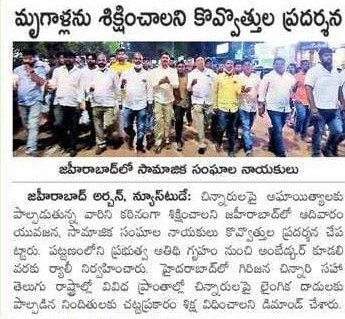 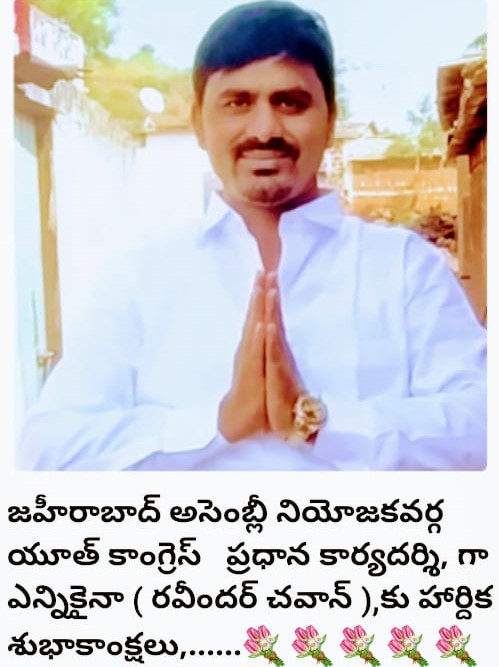 of All India Tribal Federation, Zaheerabad