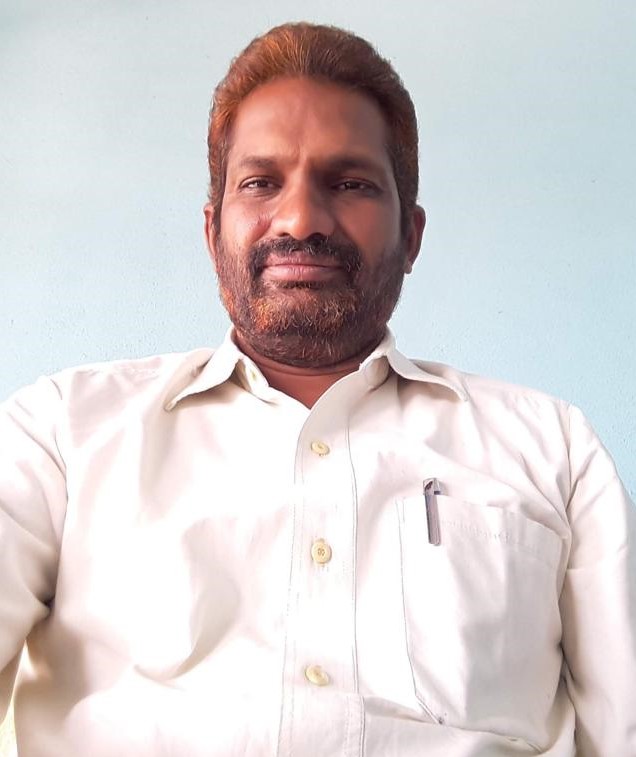 Chava Prasad Rao is an Indian Politician and Youth Leader Incharge of Madugula Village in Guntur District from the Political Party TDP.

On the 01st of June 1978, Prasad Rao was born to the couple Mr. Chava Anjaneyulu and Mrs. Chava Samarjammu in the village of Madugula in Durgi Mandal in Guntur District of the Indian state of Andhra Pradesh.

In the year 1993, Prasad Rao acquired his Secondary Board of Education from St.Joseph High School located at Rentachintala Village in Guntur and completed his 2 years course of Intermediate in 1995 from Mahaveera Junior College placed at Guntur in Andhra Pradesh.

While pursuing his Intermediate, Prasad Rao was served as the Youth Leader of the College to resolve the consequences raised in the college and between the Students as well.

Prasad Rao graduated with a degree from St. Ignatius Degree College in Guntur in 1998 and finished his Post Graduation of Business Management from Nagarjuna University in 2007.

He has been determined to serve the people since childhood. The determination he took made him join active politics in the year 1994 through the Telugu Desam Party (TDP) which was founded by N.T. Rama Rao and headed by N. Chandrababu Naidu the former Chief Minister of Andhra Pradesh.

As being a part of TDP, Prasad Rao expresses keen interest and performs every activity as an Active Leader by discharging his duties with a code of conduct and also for the recognition of the respective party. 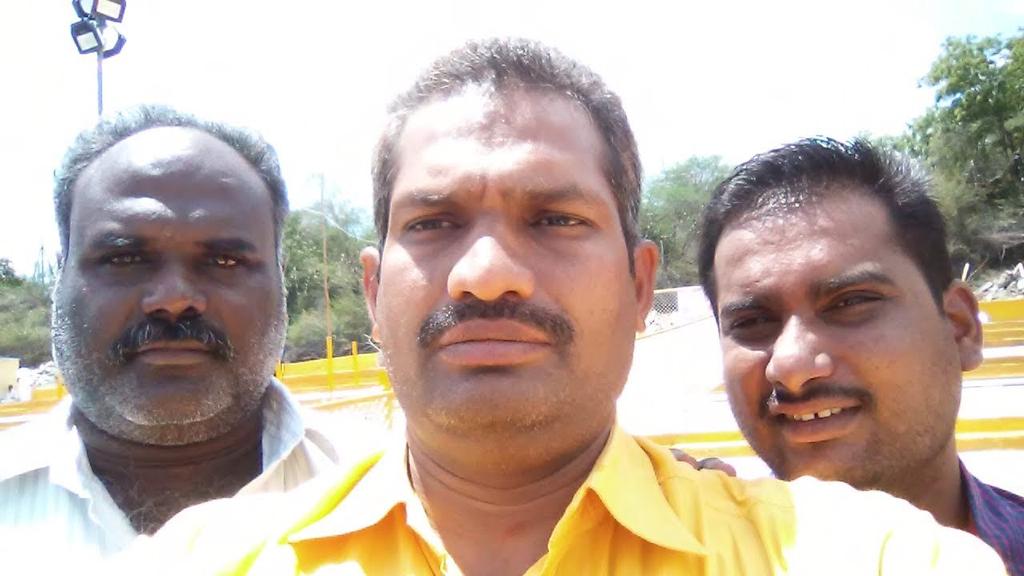 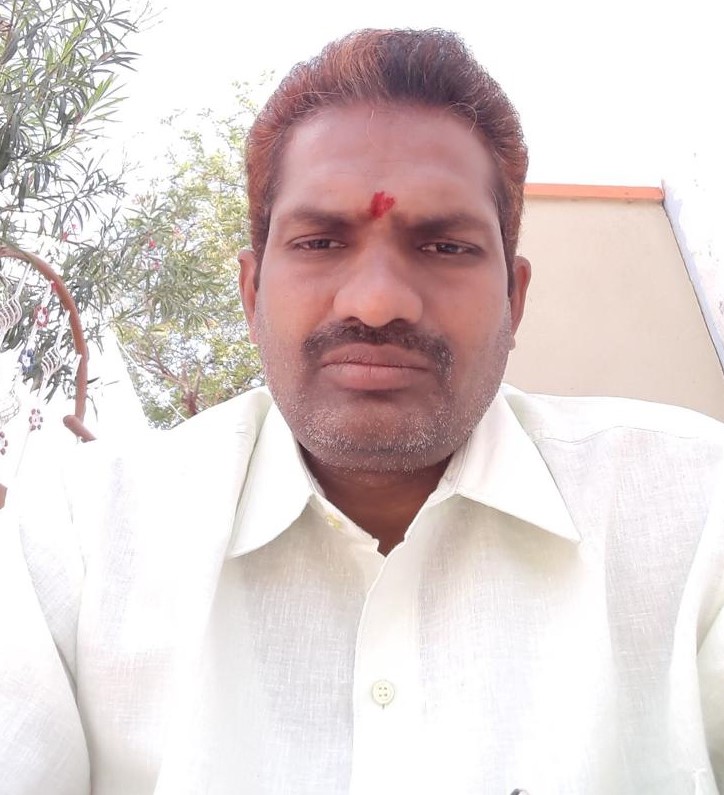 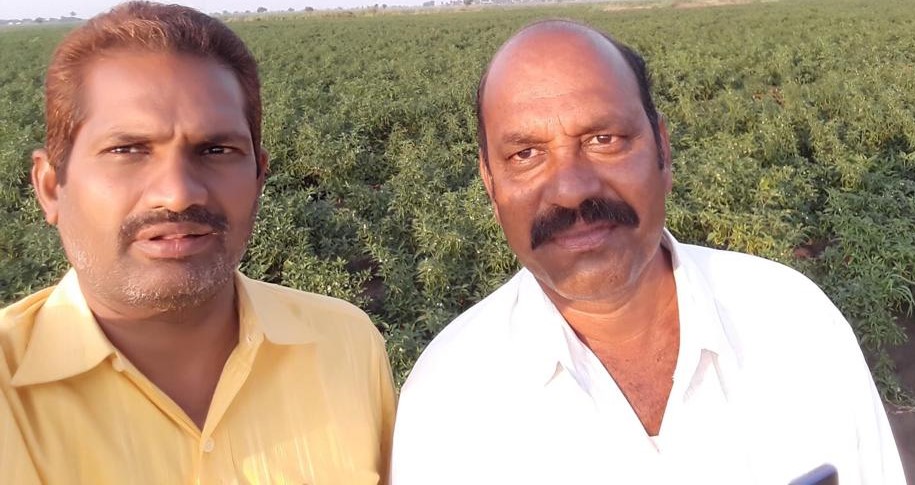