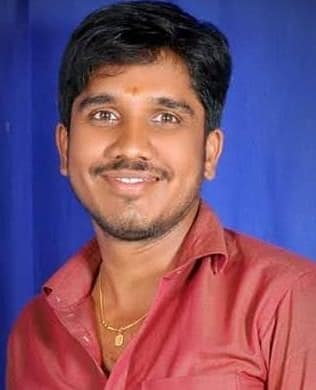 Chaple Roja Sudhakar is an Indian Politician and current MPTC from Chintalamanepally of Telangana State.

Chaple Roja Sudhakar was born on the 16th of June 1991, to the couple Mr.Madhunai and Mrs.Rushaka and resided in the Gangapur village in Chintalamanepally Mandal, Komaram Bheem District in the Indian State of Telangana.

In the year 2006, Sudhakar Patel acquired his Secondary Board of Education from ZP High School located at Koutala Mandal Komaram Bheem in Telangana and completed his Industrial Training Institute(ITI) from Lewis ITI college, Sirpur Kaghaznagar in 2012.

Sudhakar has had a sense of service since childhood and intends to be able to do all services to the people politically. He was enchanted by the services rendered to the people by Sri Kalvakuntla Chandrashekar Rao(KCR), the Chief Minister of Telangana.

Sudhakar to his interest in social welfare entered into politics and joined the Telangana Rashtra Samithi(TRS) in the year 2009.

Sudhakar as a Party Activist executed his tasks effectively and adhered to the party’s policies and guidelines.

Sudhakar is the Youth Leader of Mancherial for four years.

Sudhakar contested and won as independent as Mandal Parishad Territorial Constituency(MPTC) in the year 2019. 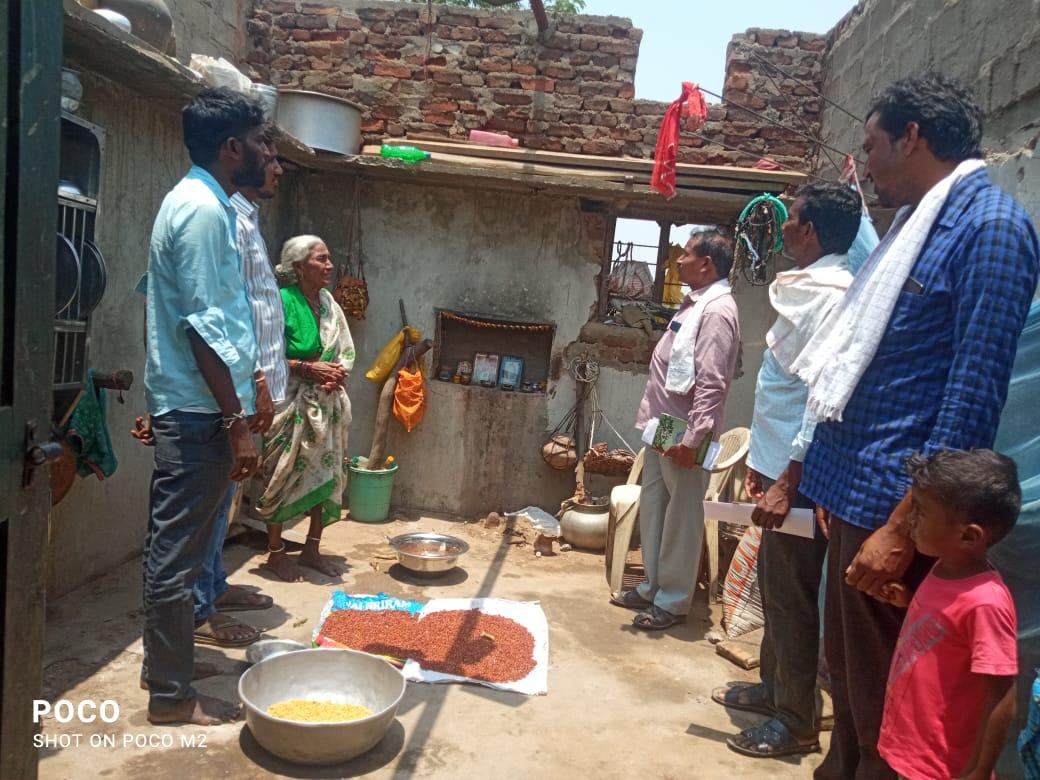 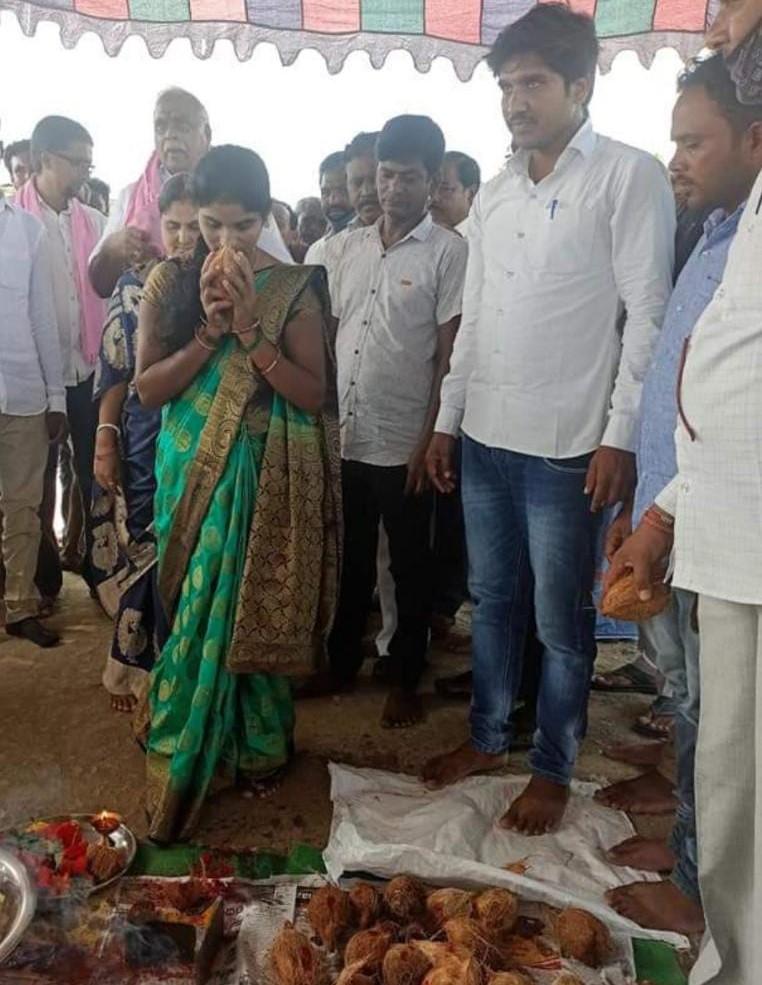 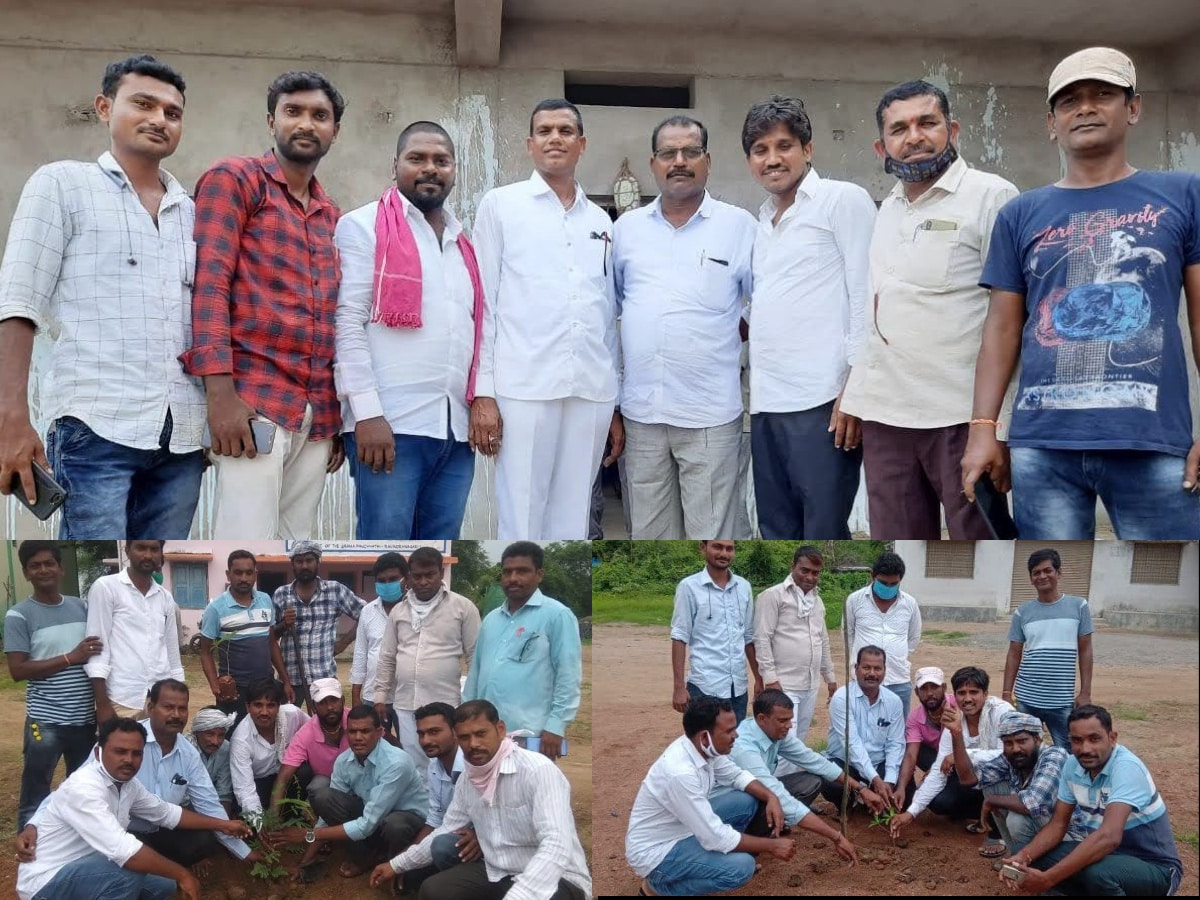 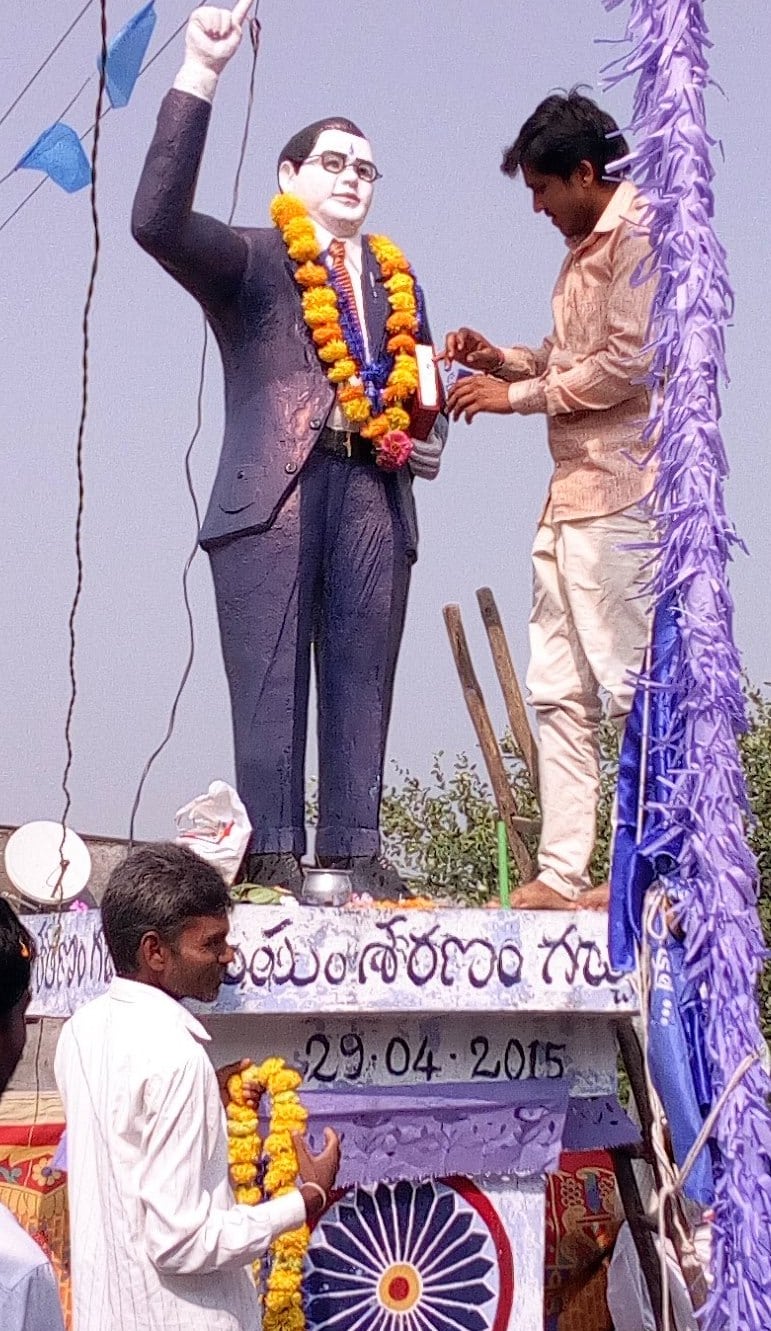 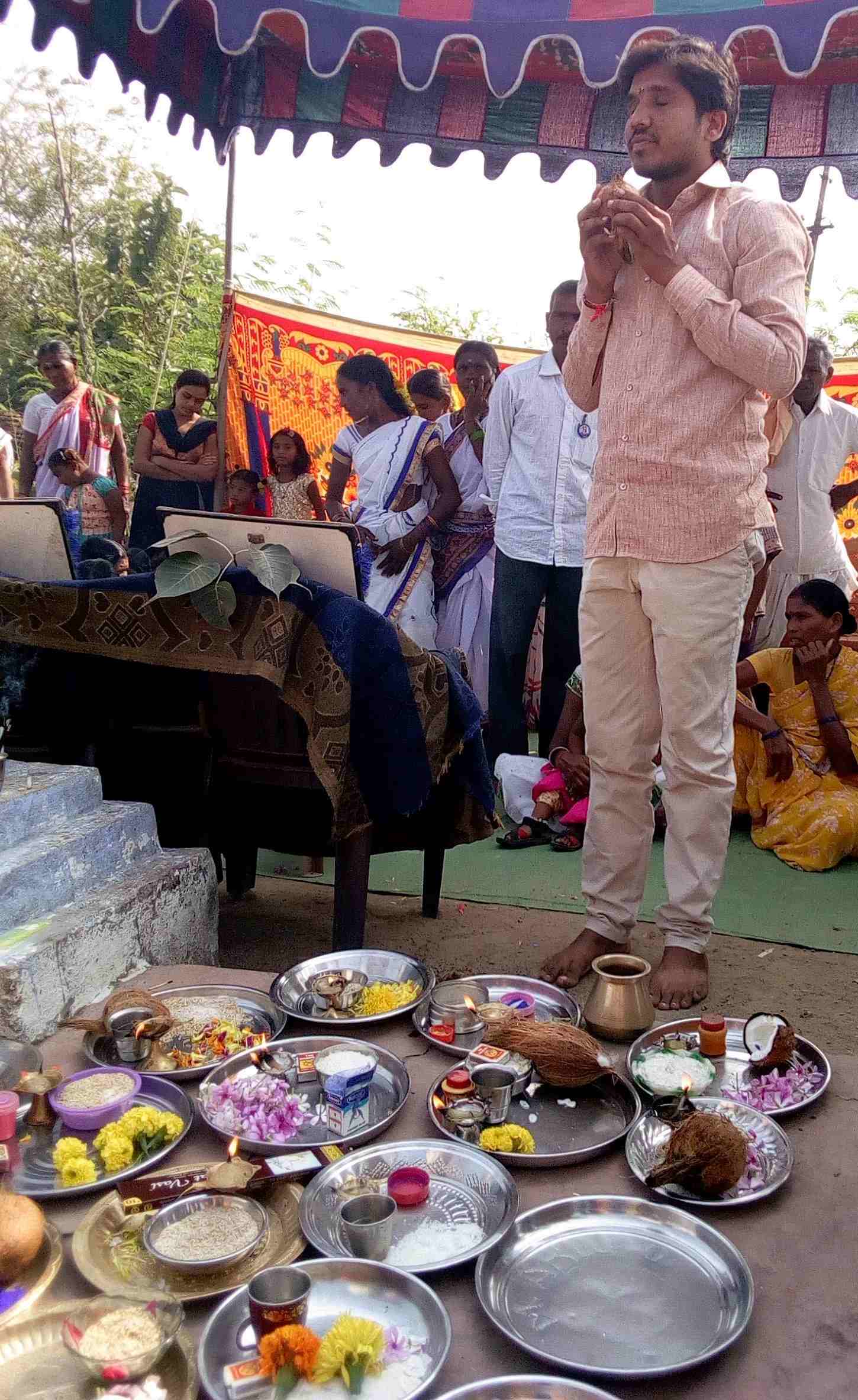 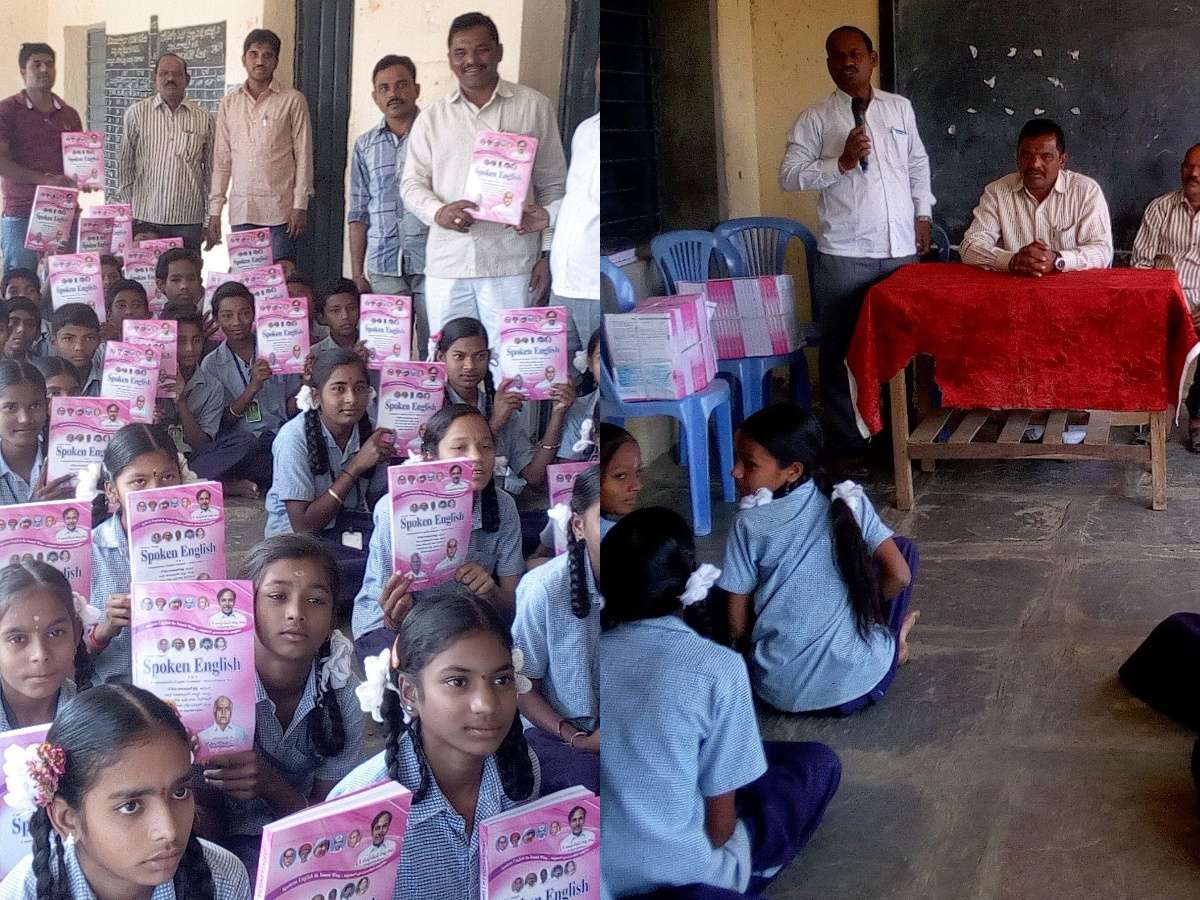 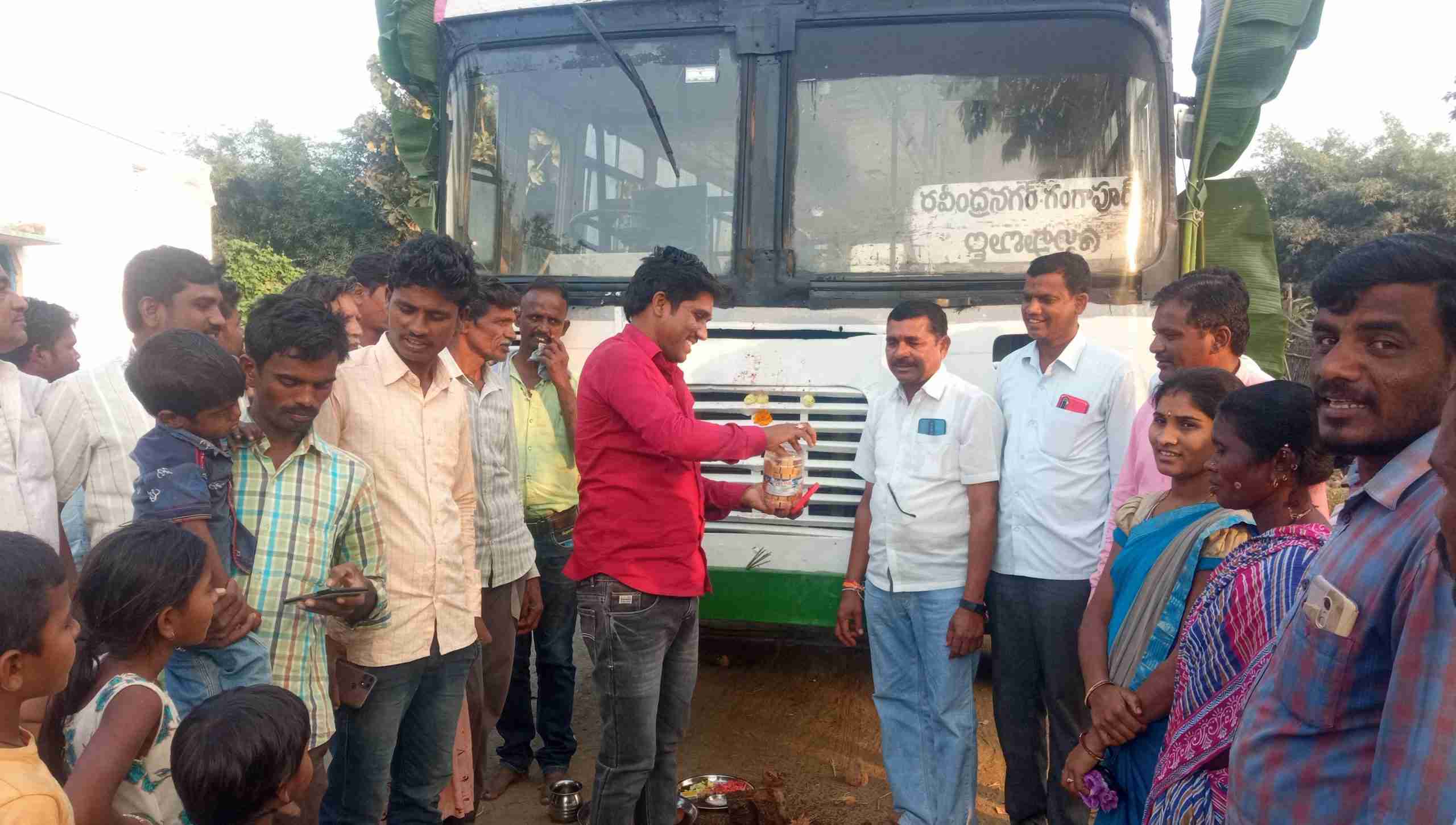 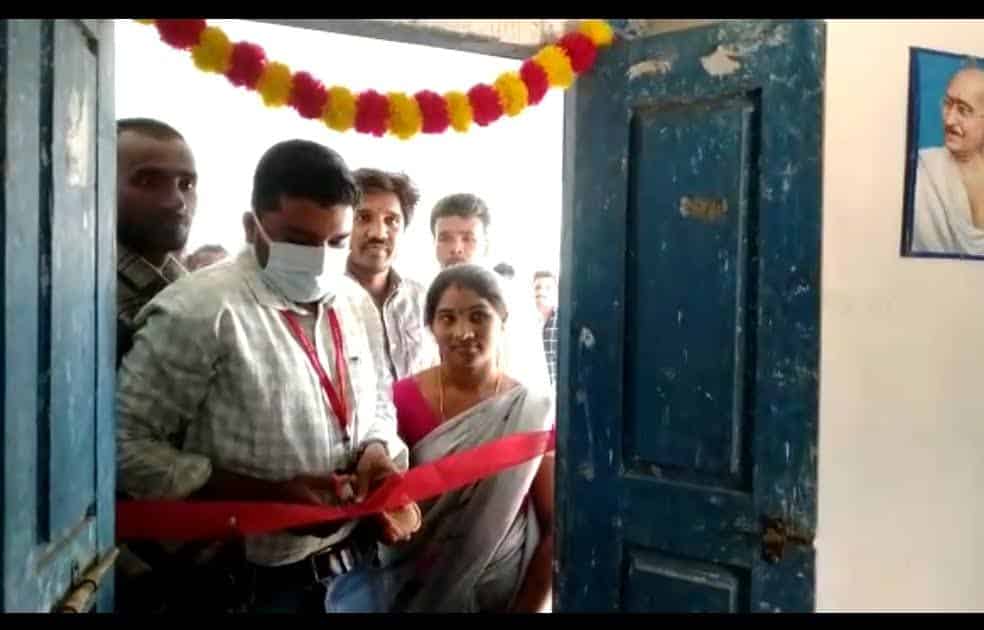 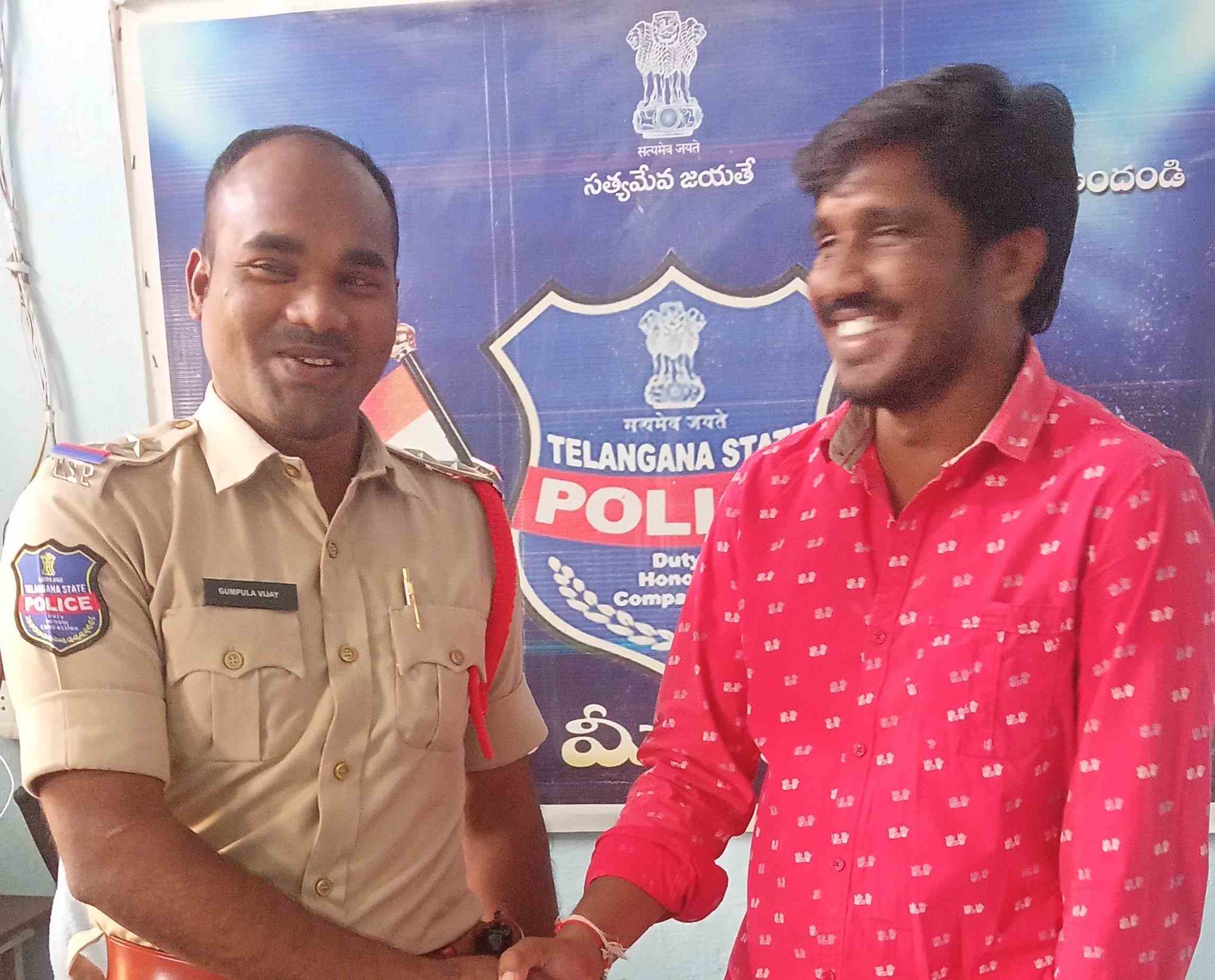 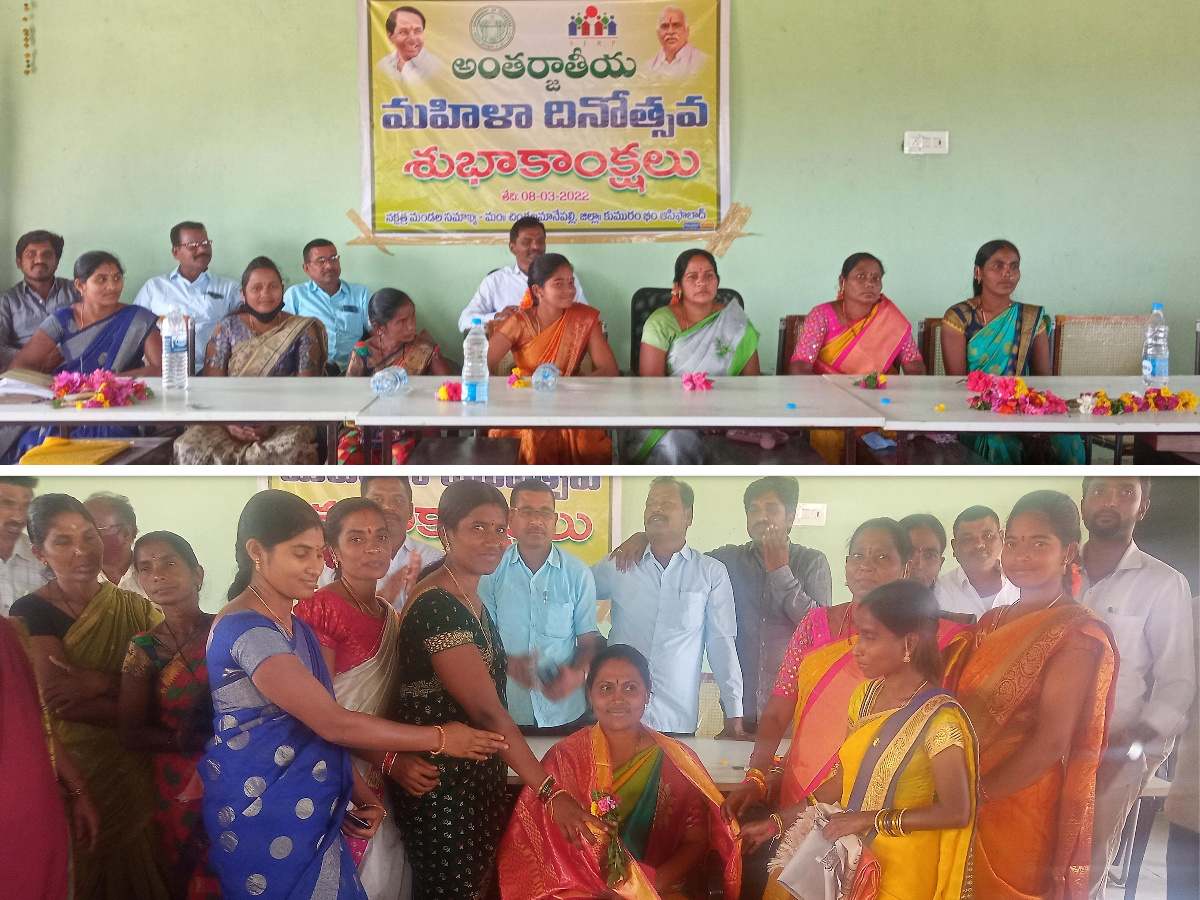 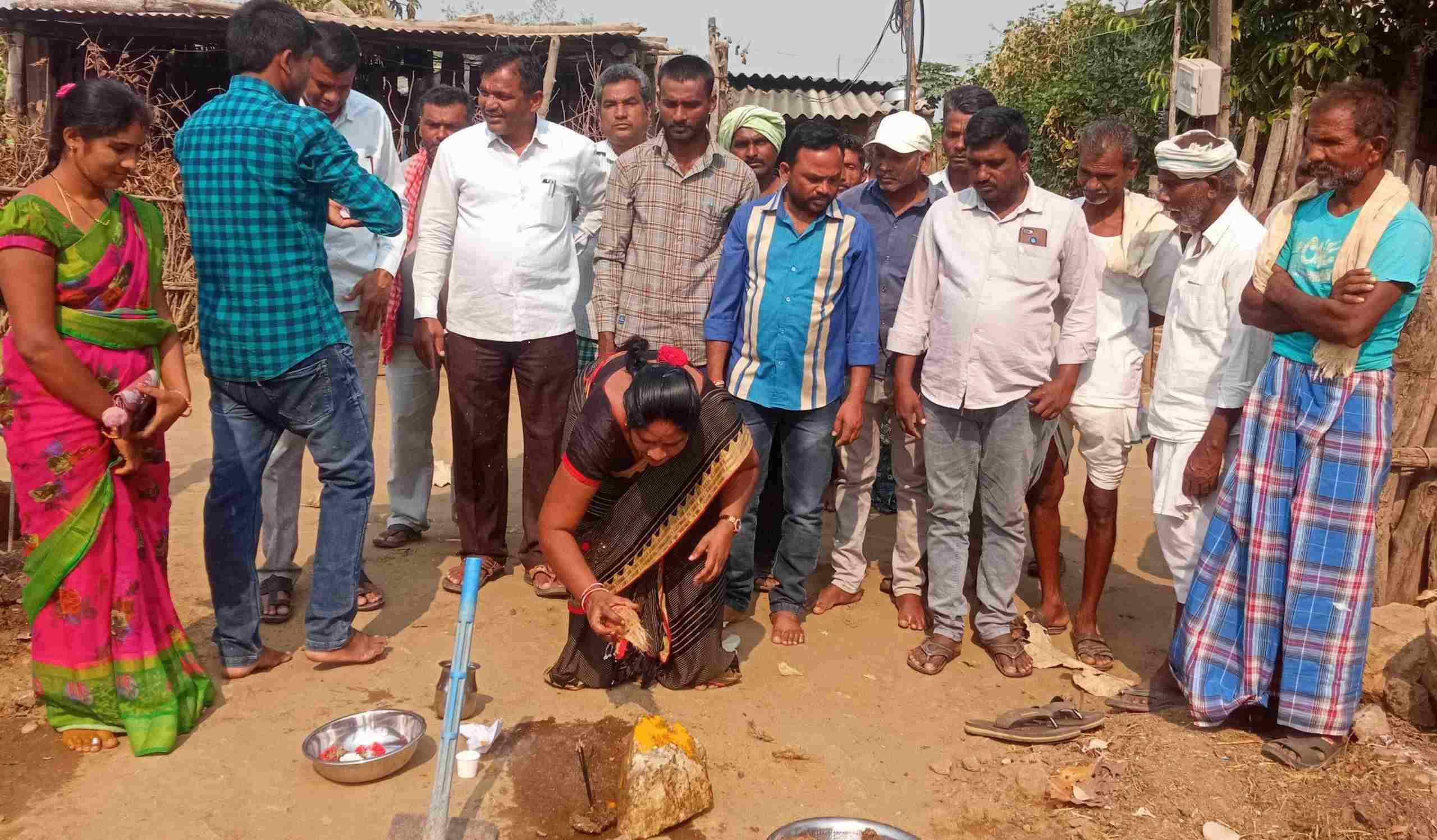 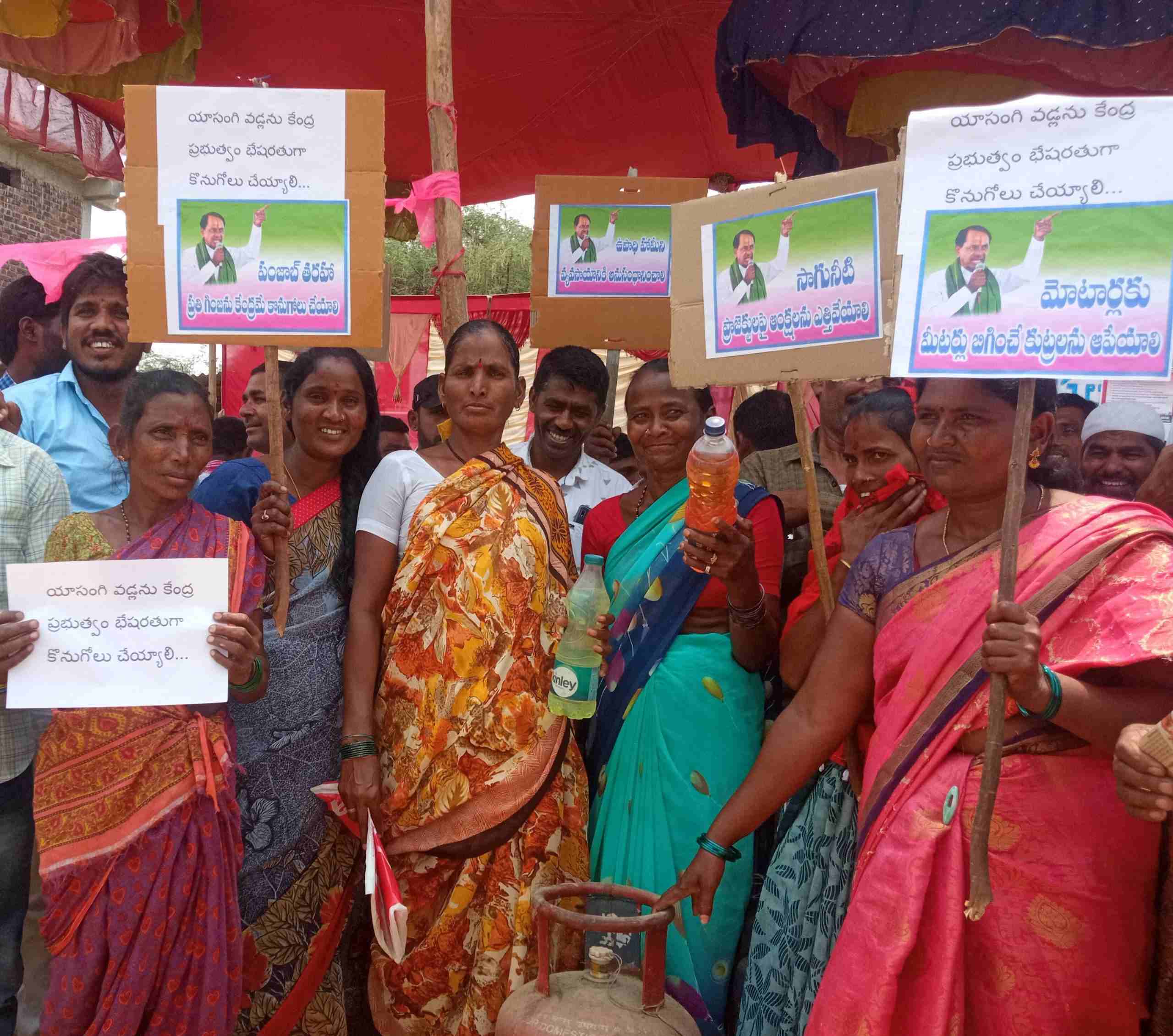 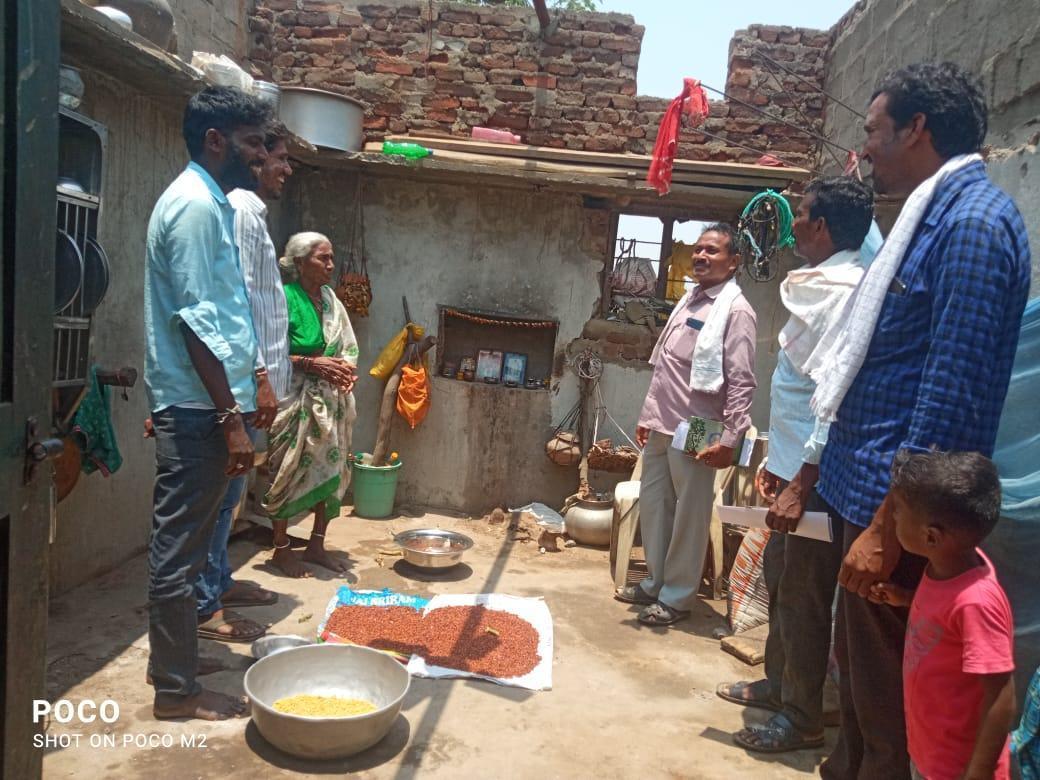 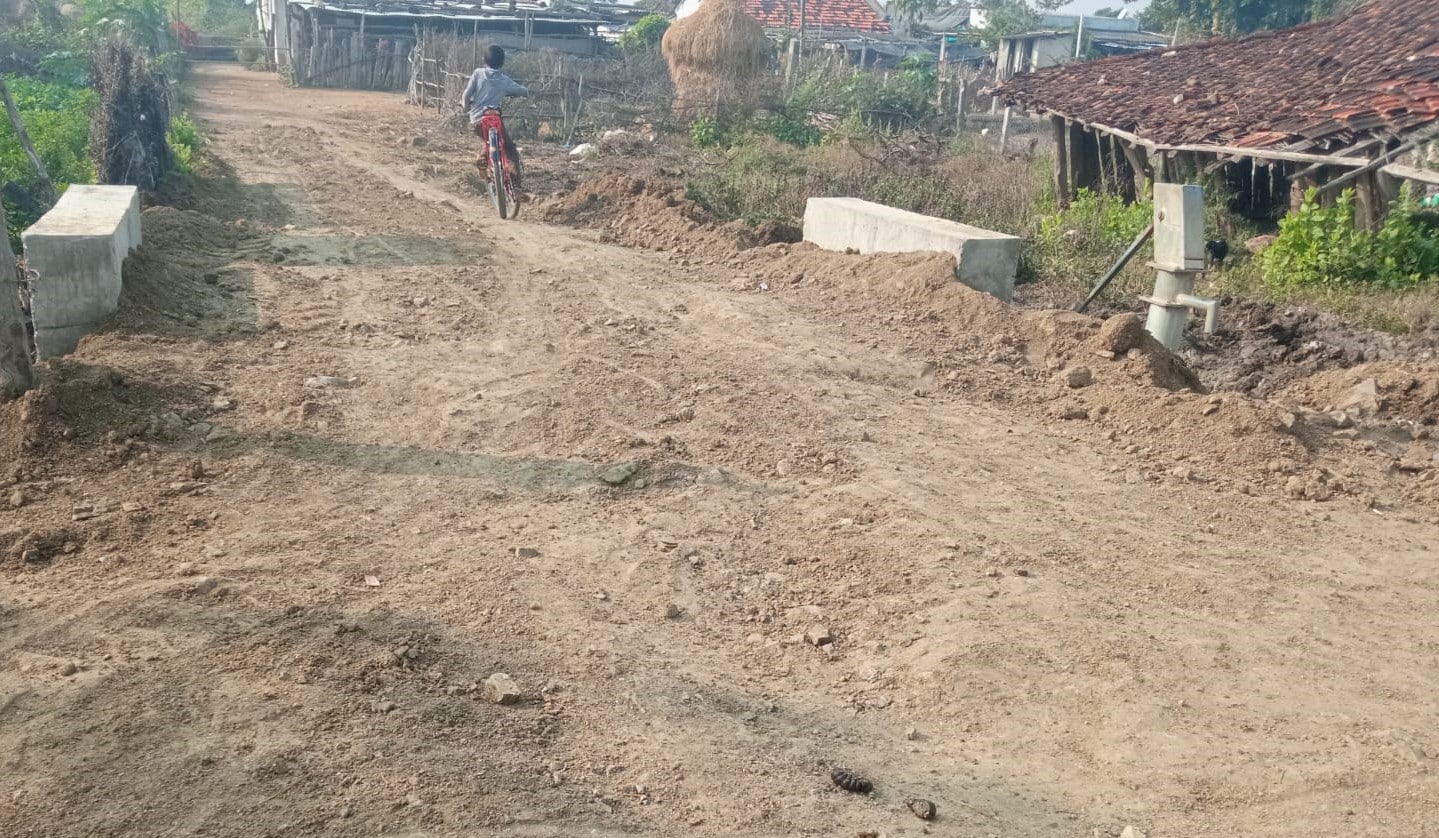 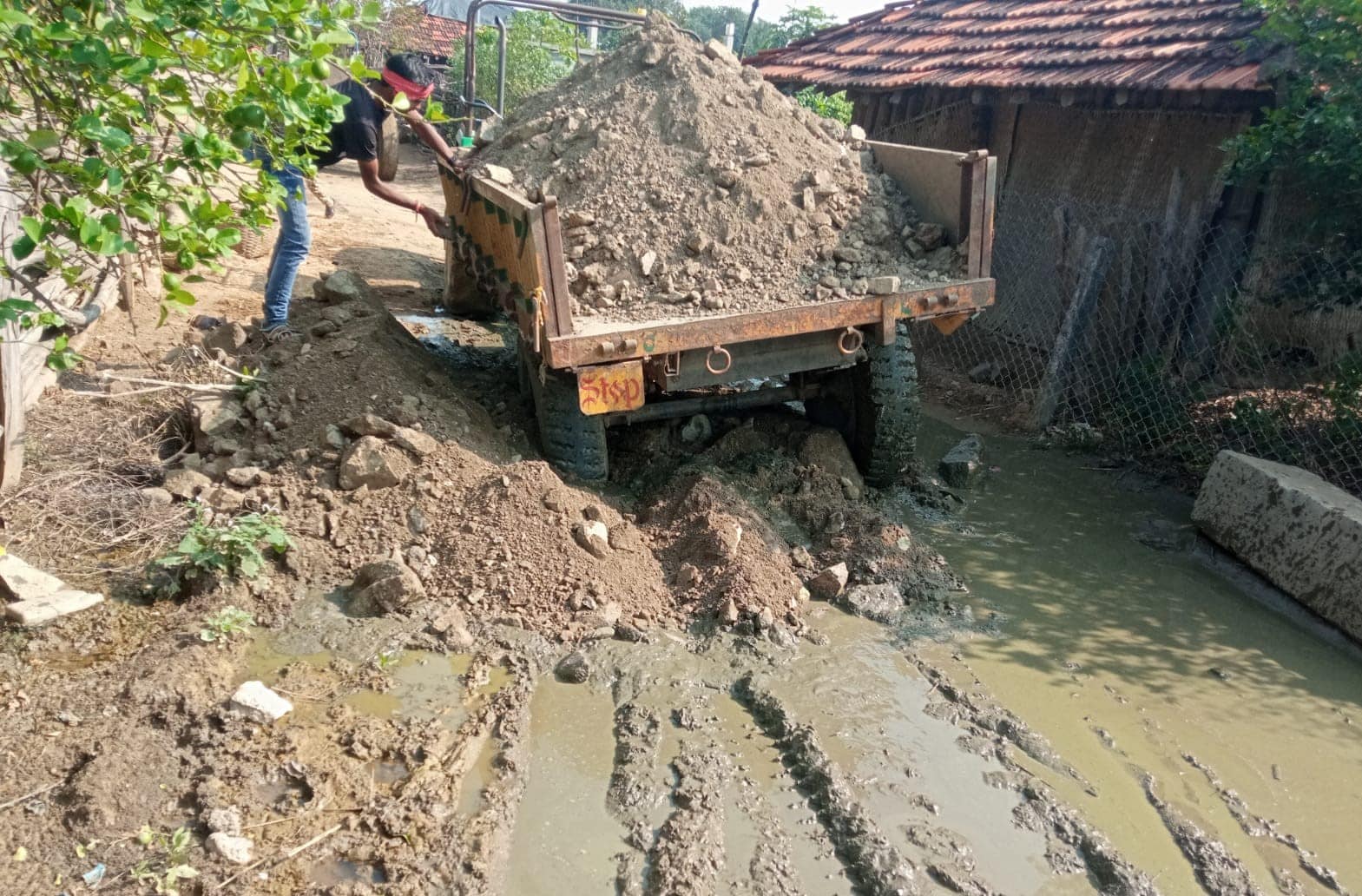 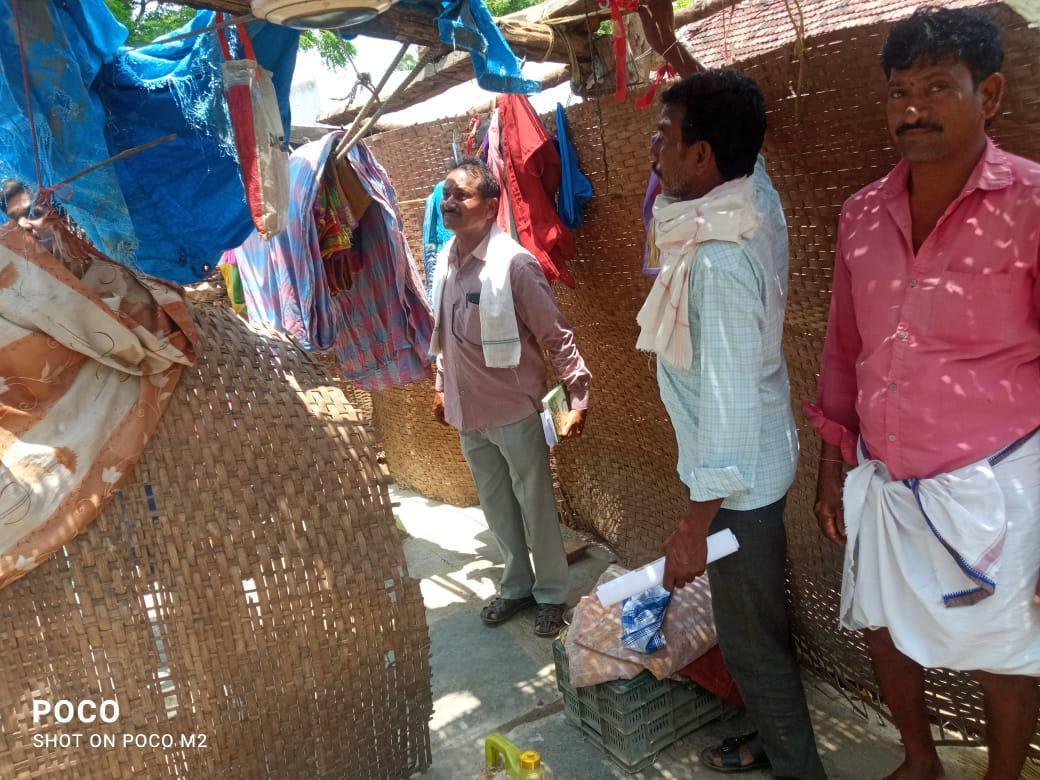 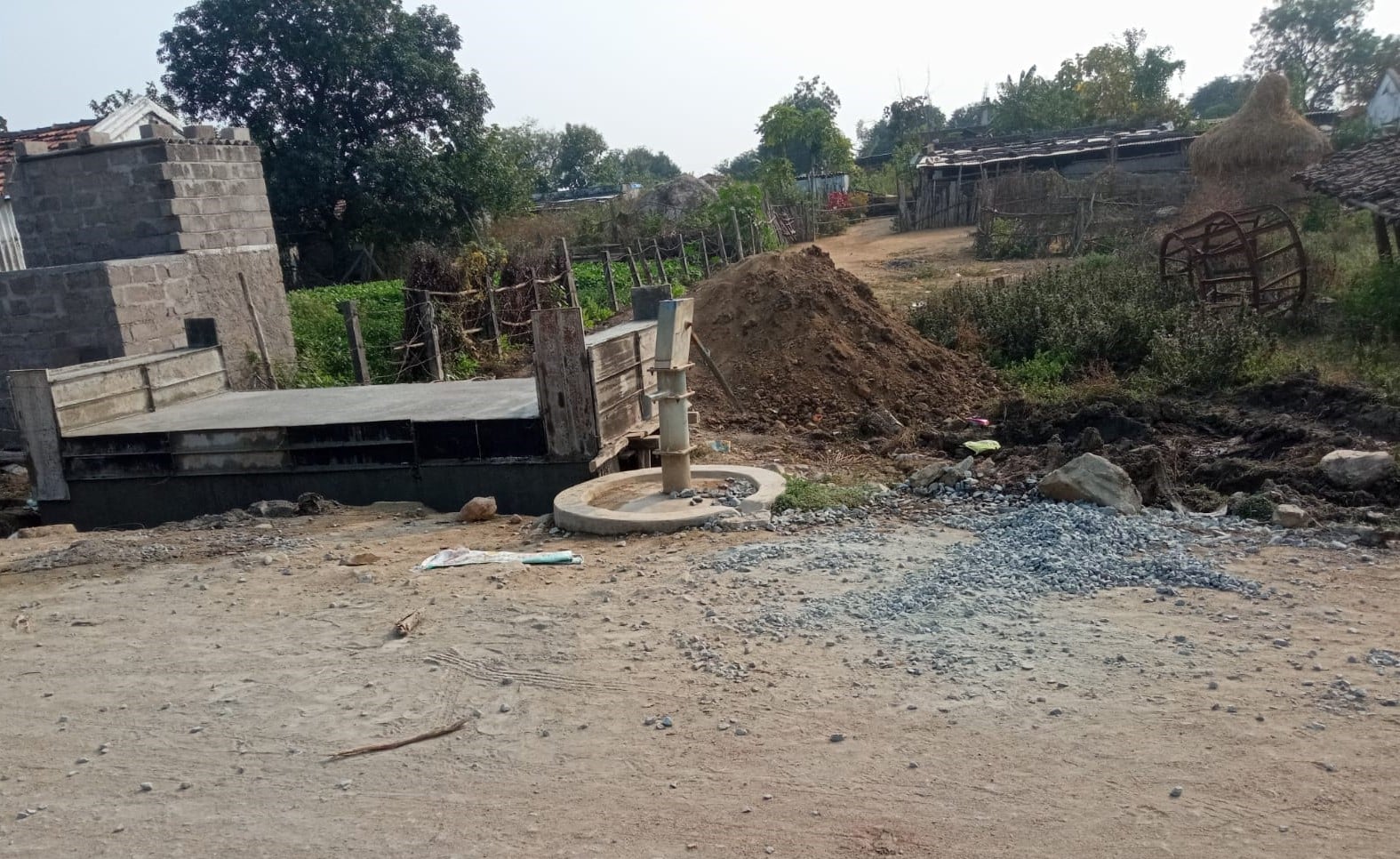 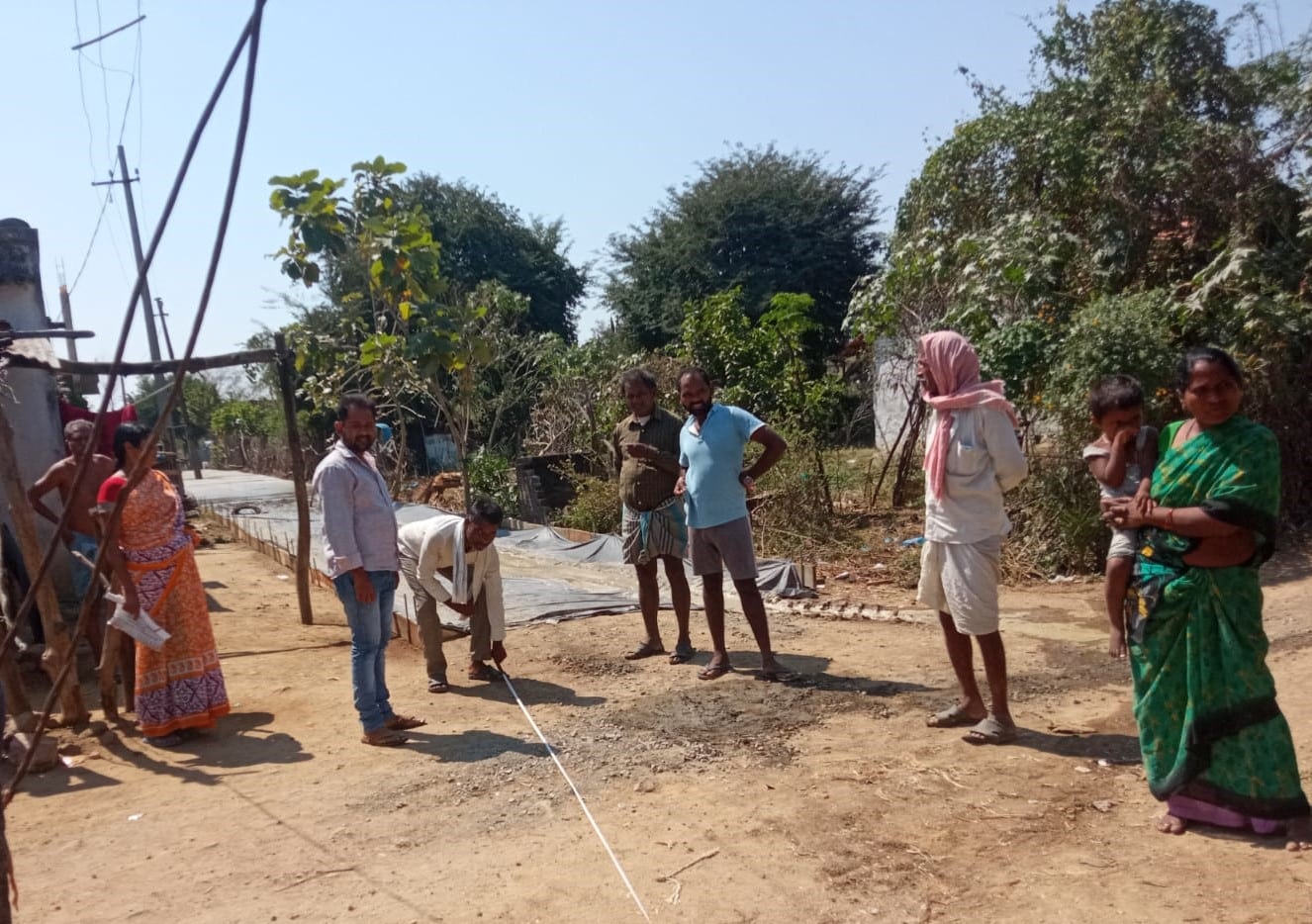 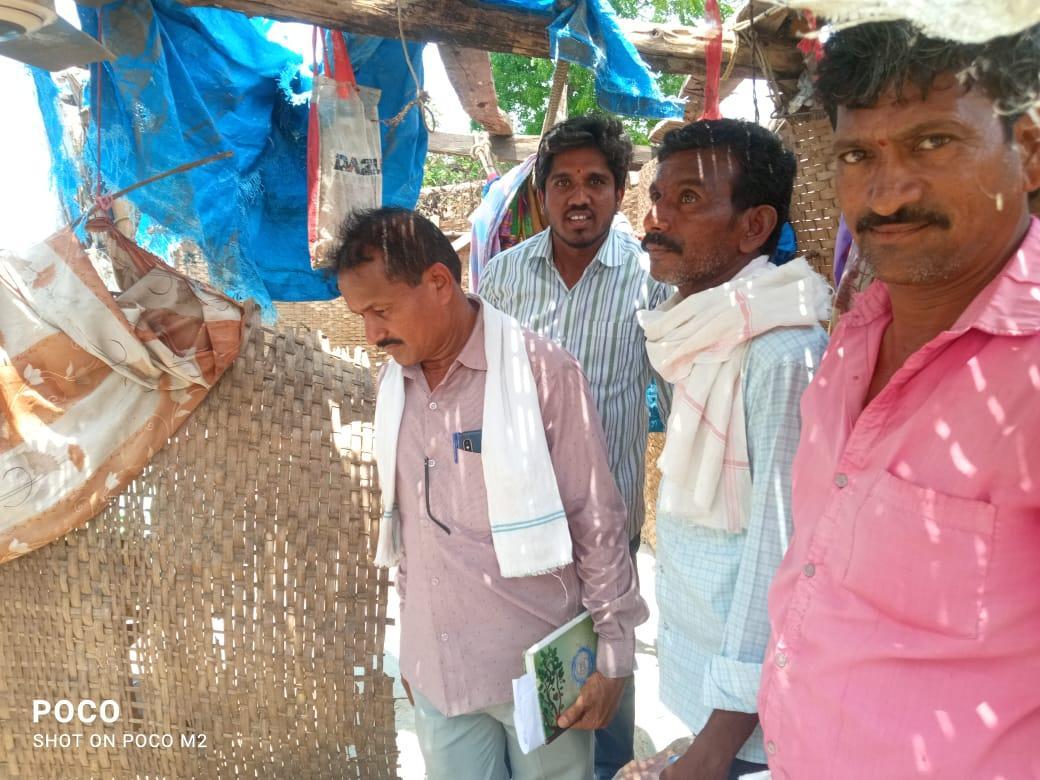 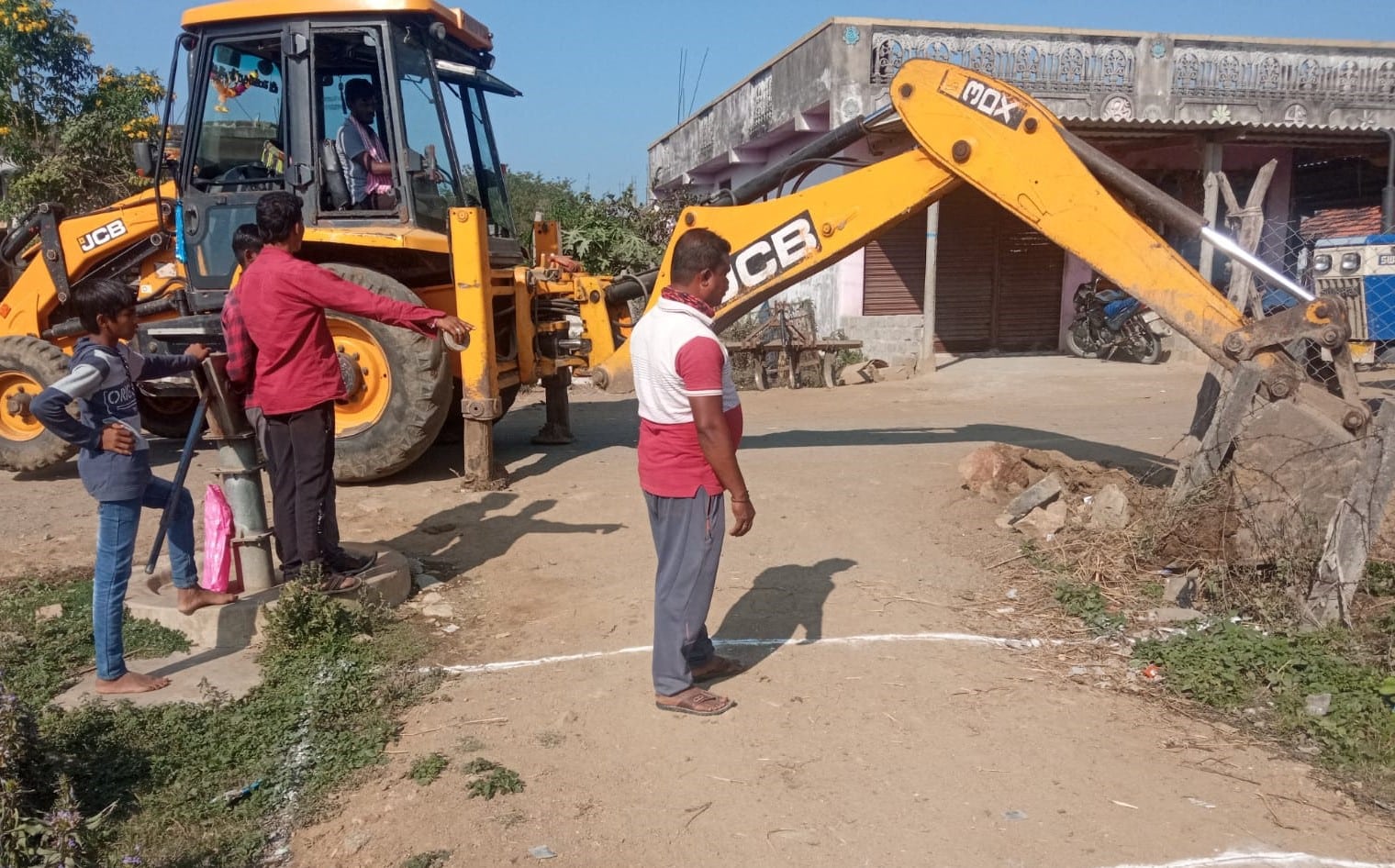 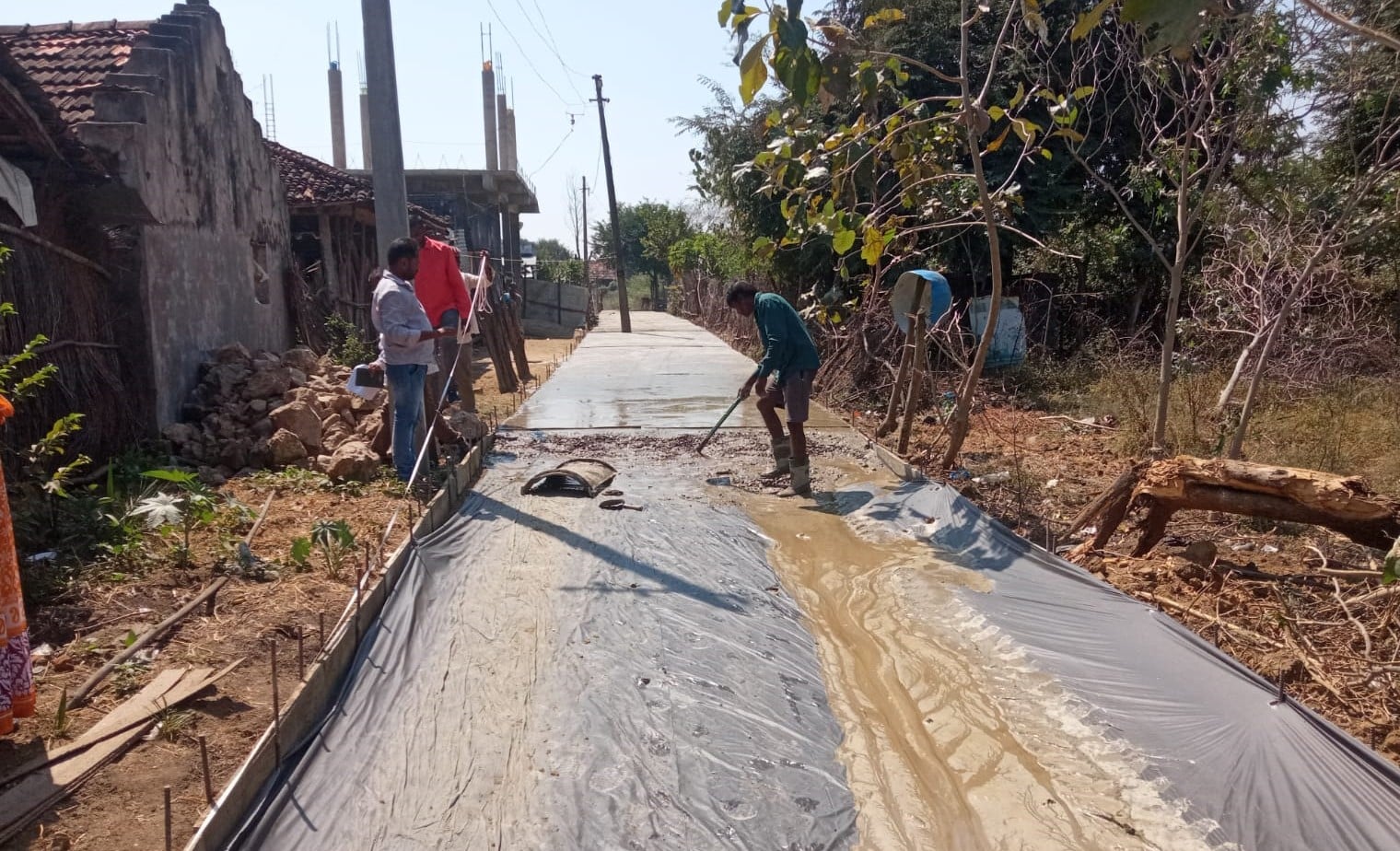