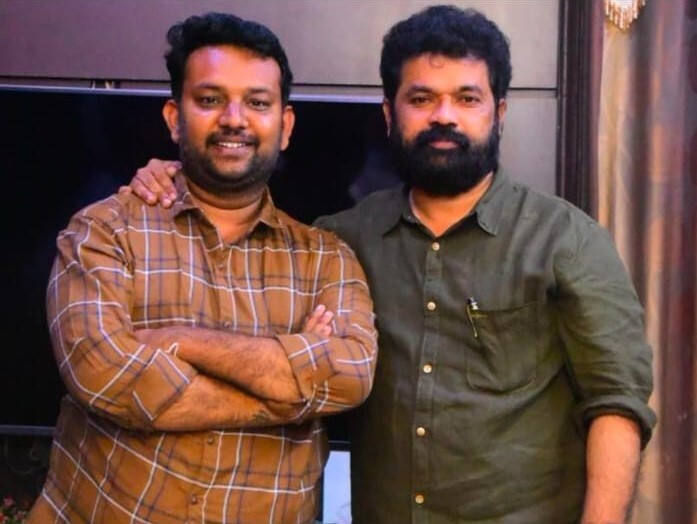 On the 09th of February 1986, Raj Kumar was born to the couple Mr. Chandolu Pusparaju and Mrs. Chandolu Kamal Kumari in the village of Pavulur of Inkollu Mandal in Prakasam District in the state of Andhra Pradesh in India.

Raj Kumar completed his Education by acquiring his Secondary Board of Education in 2000 from P.R. School located at Janakavaram Panguluru in Prakasam District and completed his Intermediate course in 2002 from Bharati Junior College placed at Chirala in Andhra Pradesh.

In the year 2008, Raj Kumar attained his Graduation of Degree from Siva Vidya Kendram College situated at Chirala in Andhra Pradesh.

On the continuation of his Education, Raj Kumar turned into a Politician by exposing his leadership skills as the Student Union Leader to look out for the circumstances and clear the issues in the college.

Later on, he officially joined the Yuvajana Sramika Rythu Congress Party (YSRCP or YCP) in 2011 to follow in the Andhra Pradesh Chief Minister Mr. Y.S Jagan Mohan Reddy’s footsteps and do his part to help the people in a better way.

His unwavering commitment and true effort gained him the position of District Campaigning Secretary of Prakasam From YSRCP in 2011 and has been constantly working for the people, thinking about their welfare, and gaining immense admiration from the people.

In addition to his primary responsibilities, in 2015, he was designated and served as the SC Cell State General Secretary of Andhra Pradesh from YSRCP to ensure that the initial and subsequent tasks run smoothly, and ever since he has been discharging his duties as a process of excessive his commitments.

“I Alone cannot change the world, but I can cast a stone across the waters to create many ripples” 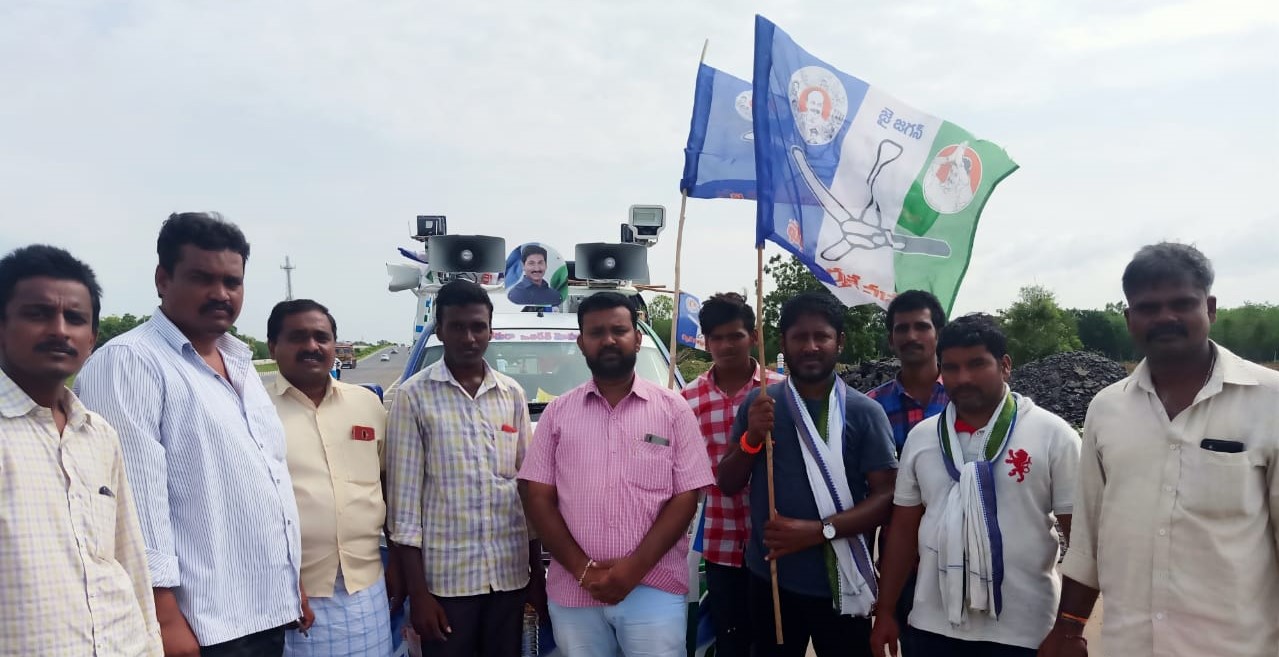 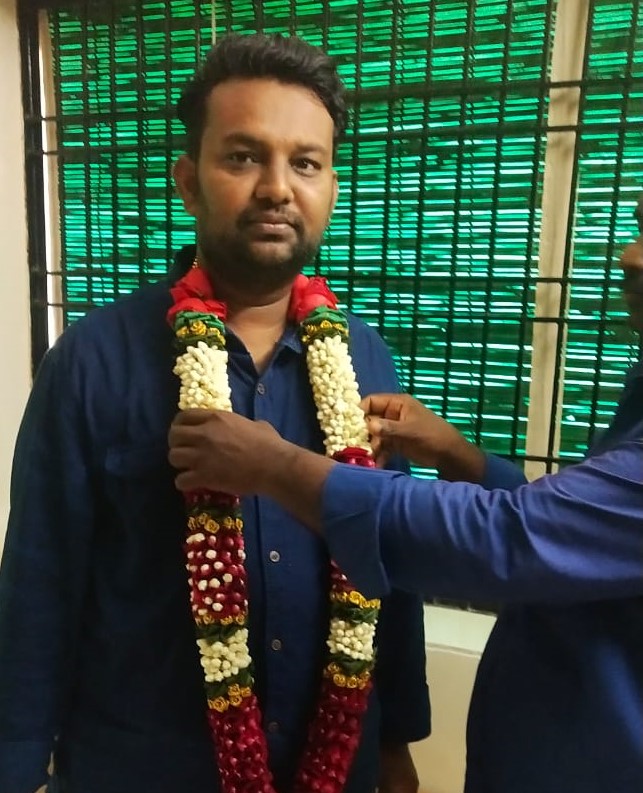 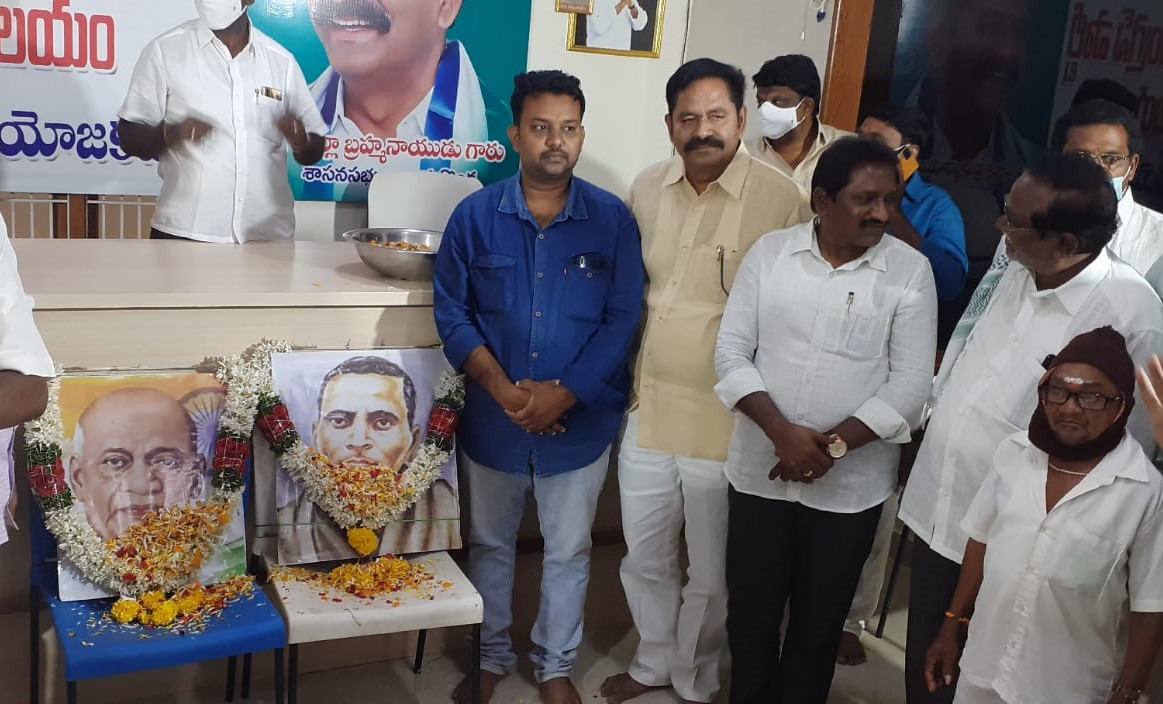 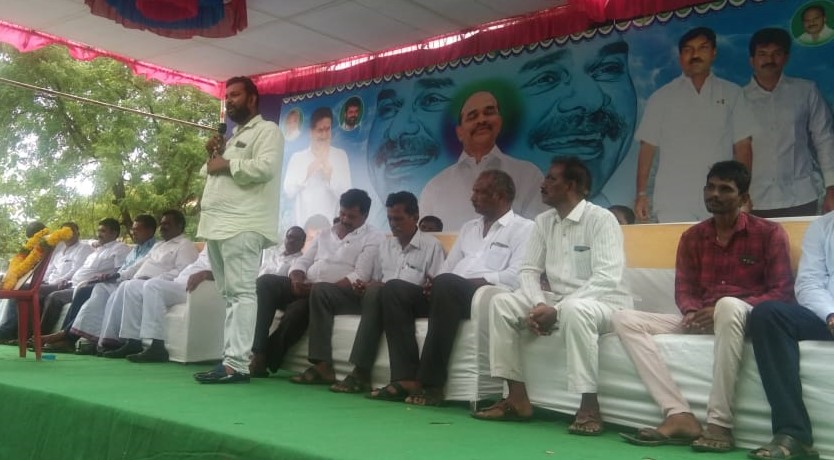 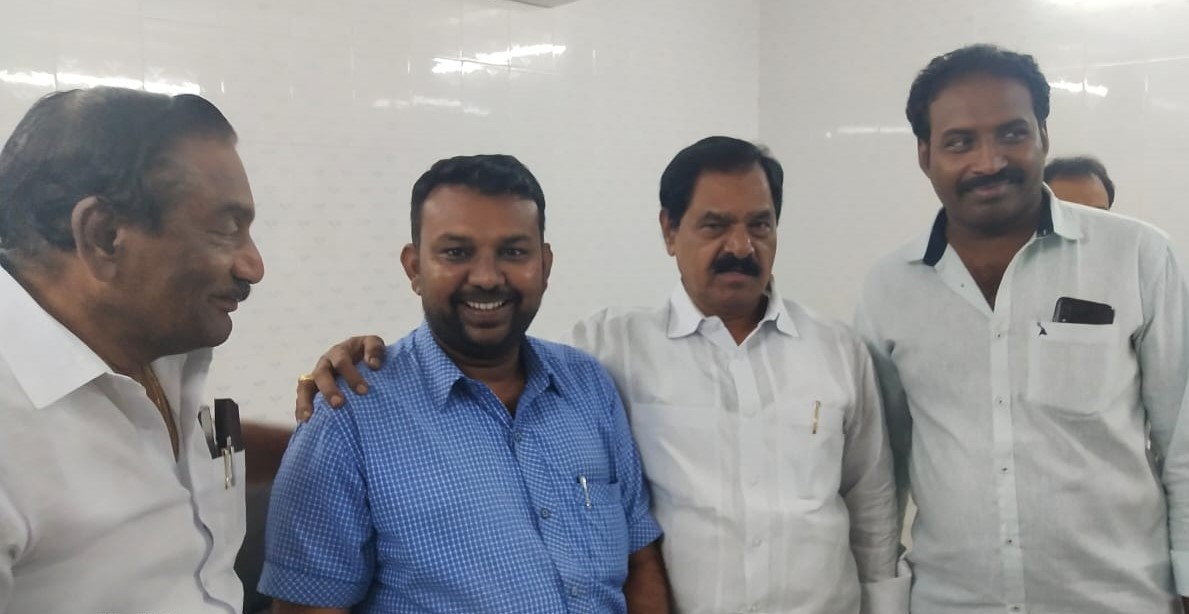 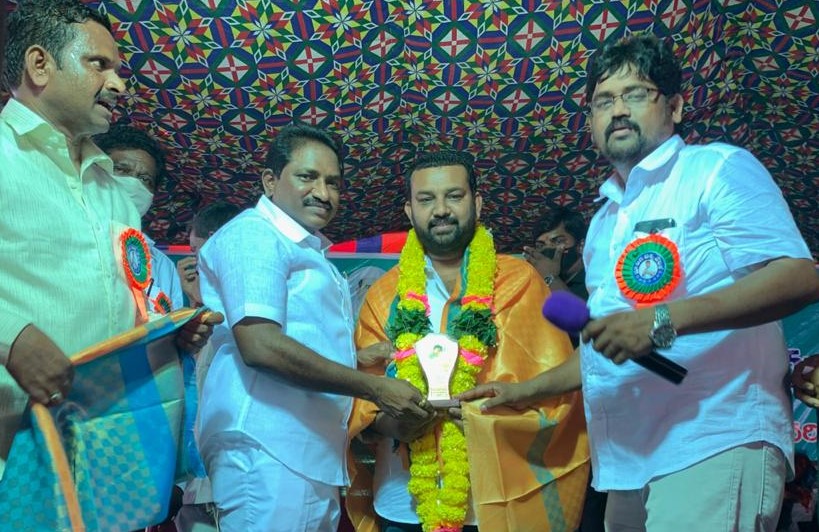 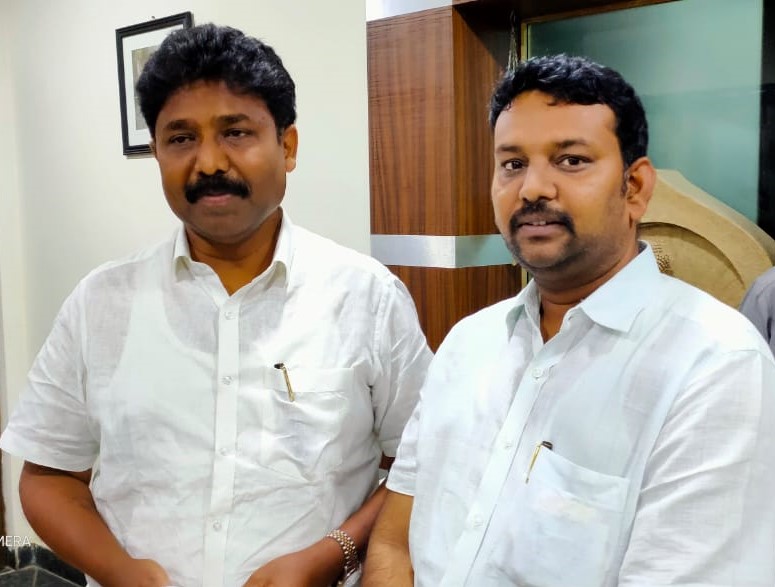 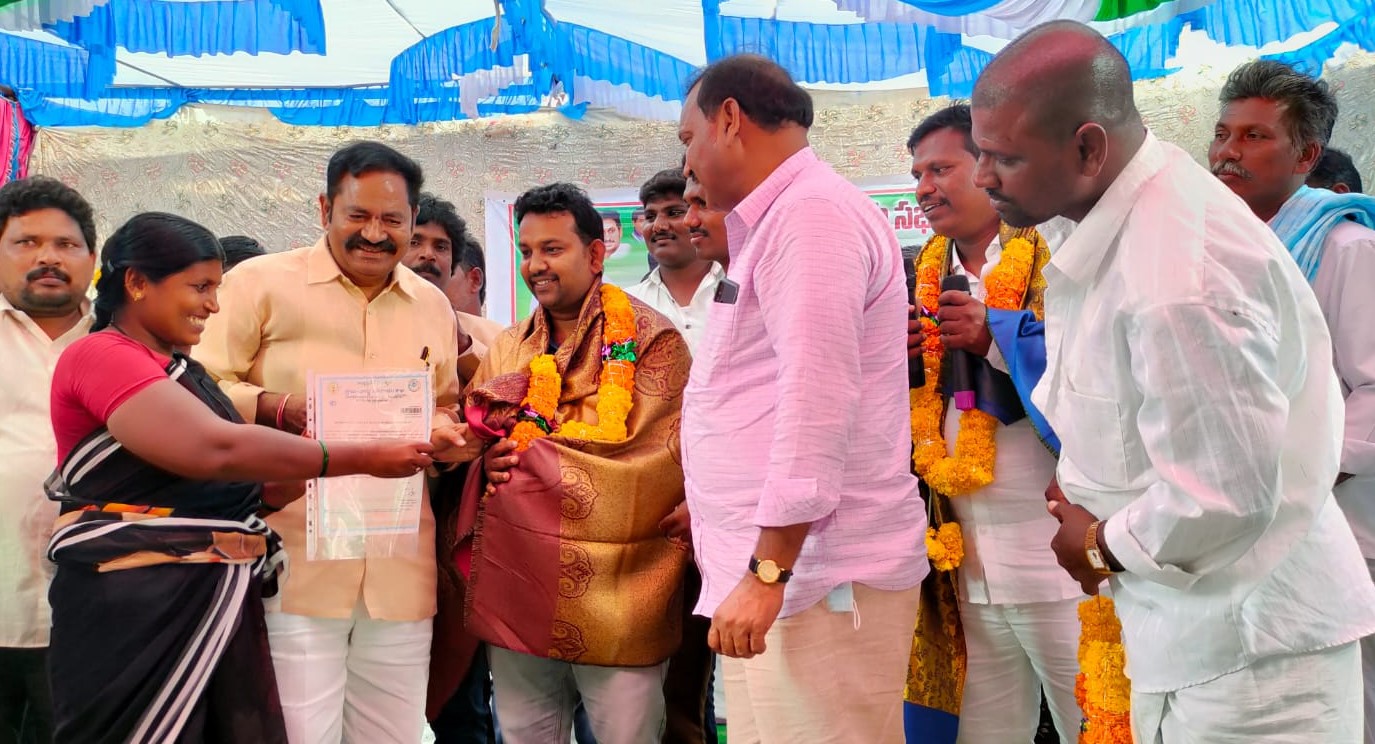 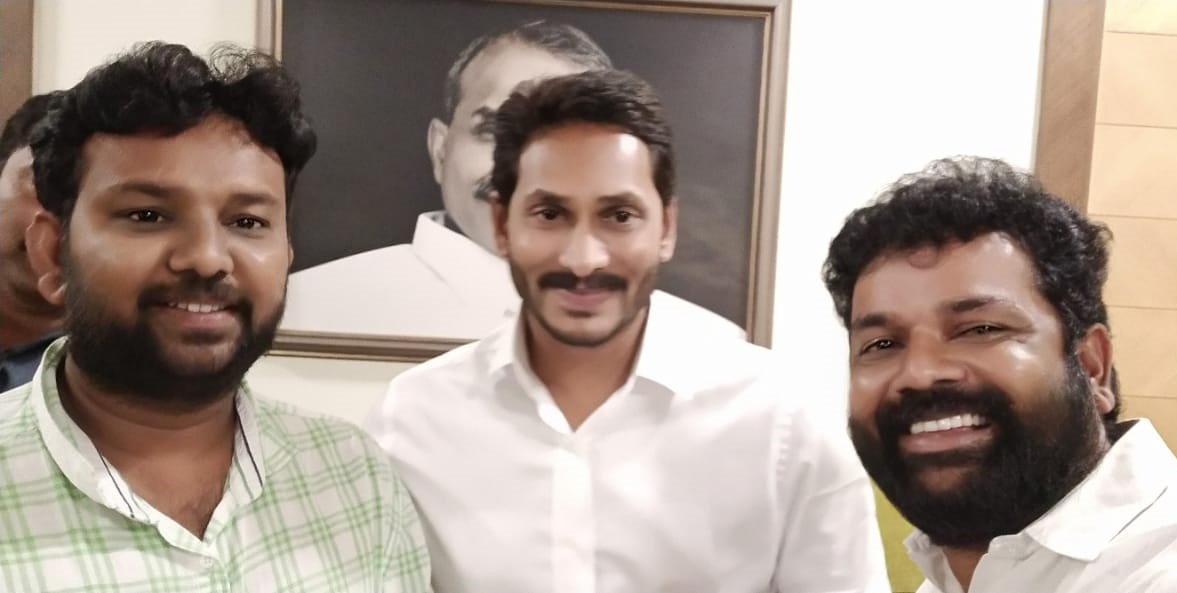 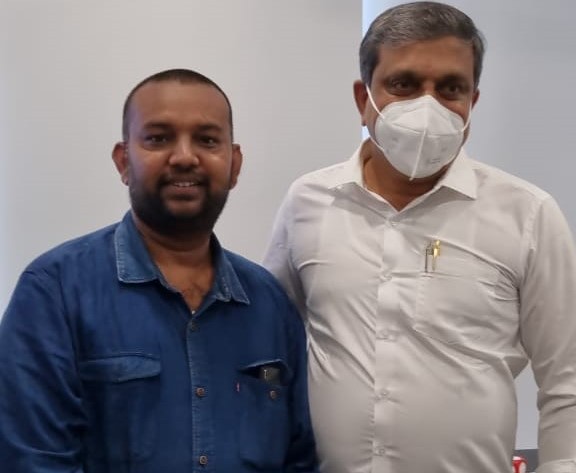 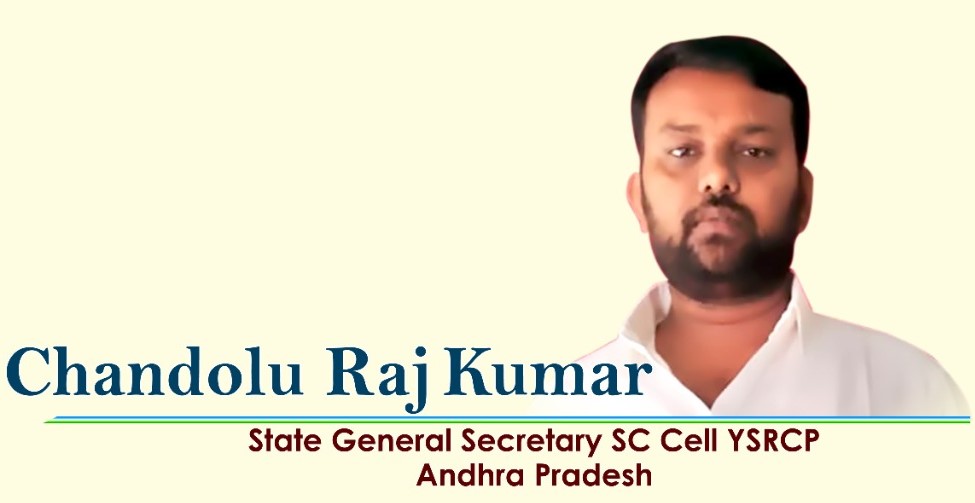 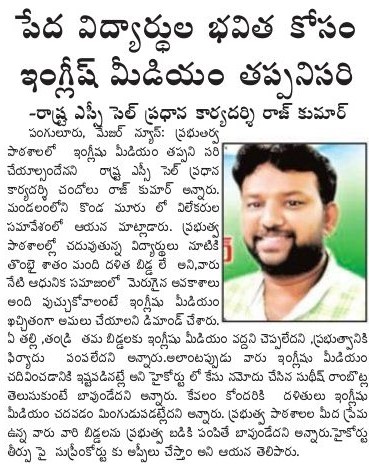 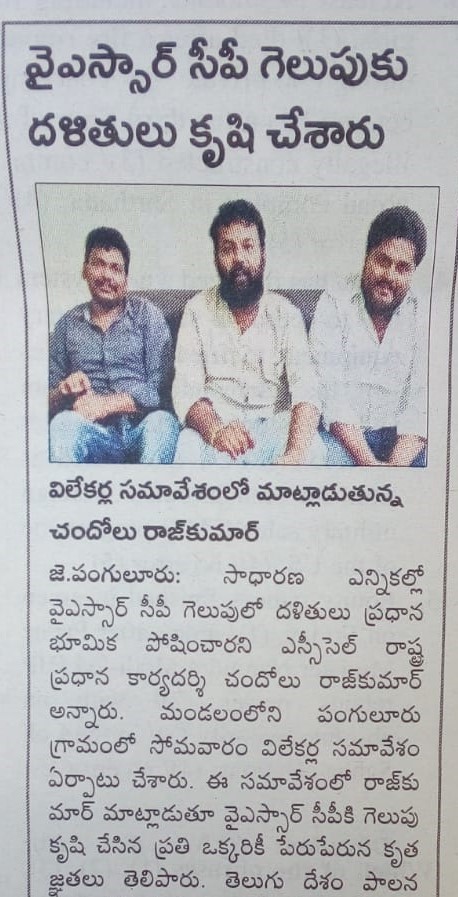