He served as a Riksha Union President from  1972-1980 from Penumudi to Repalle. In 1981, He started his political journey with the support of Singham Basava Punnaiah.

He joined the Indian National Congress(INC) Party. He was won three times of Sarpanch post from 1981-1997 in Boramagadipalli Village.

From 1995-2000, Devadasu was elected as MPTC in Bellamvaripalem and then he served as MPP(Mandal President) in Nagaram.

Chandolu Subhashini W/O Chandolu Devadasu, She was nominated as a Ward Member in 2006. From 2006-2011, Subhashini Served as a Sarpanch in Boramadigapalli village.

Devadasu was a member of the Zonal Railway Users Consultative Committee (ZRUCC), from 2006-2011. He joined in YSRCP Party in 2019. 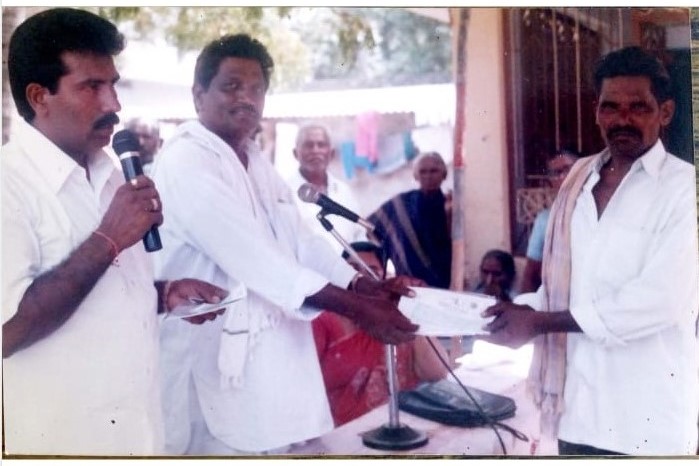 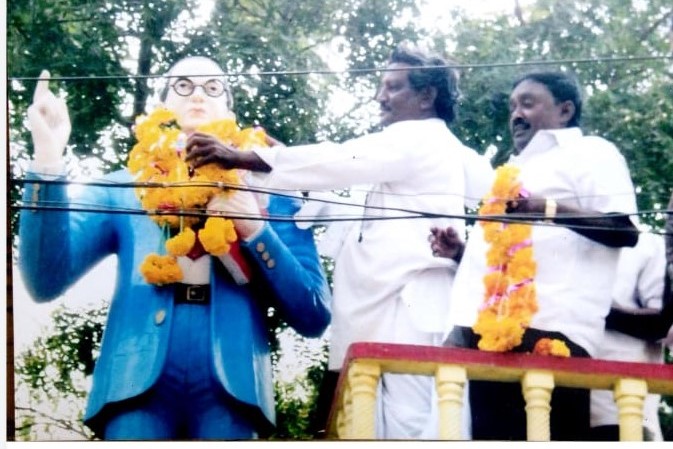 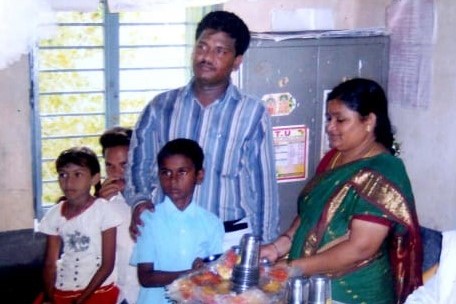 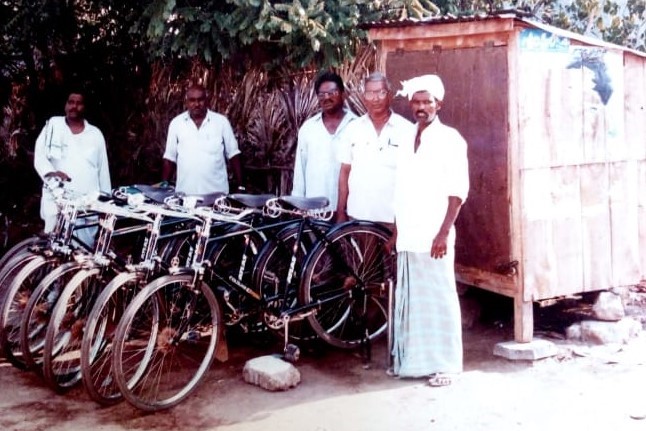 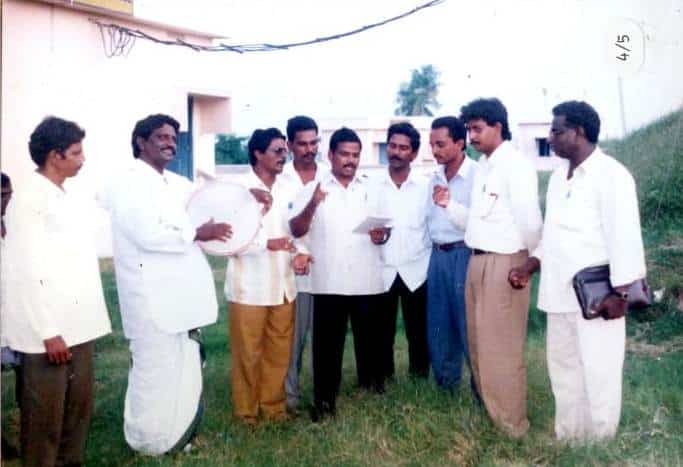 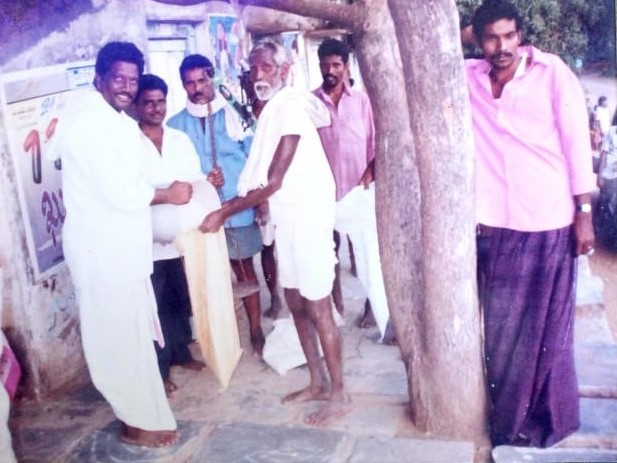 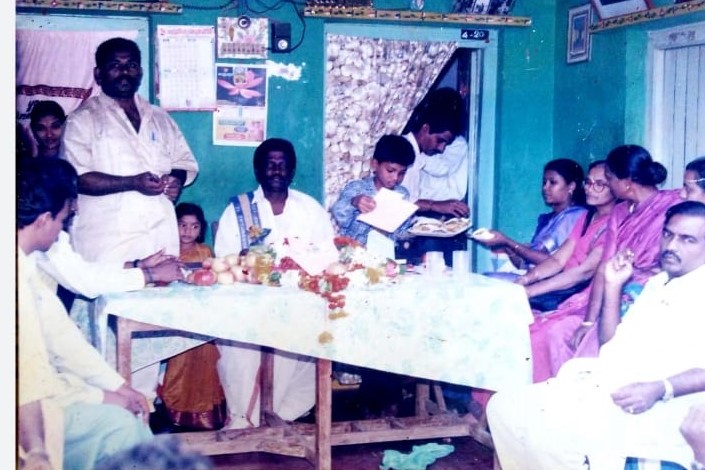 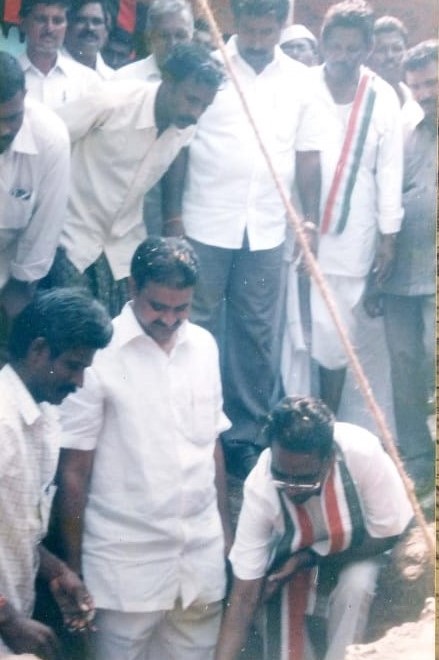 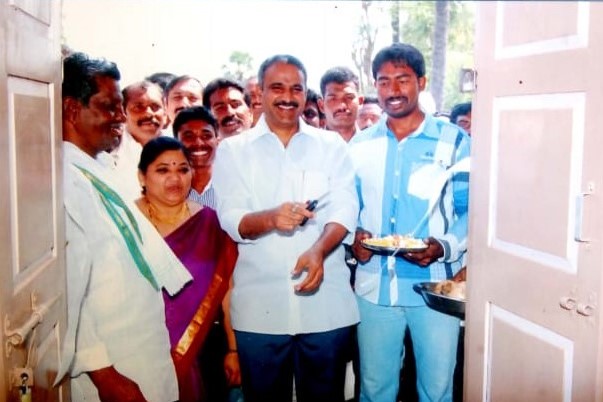 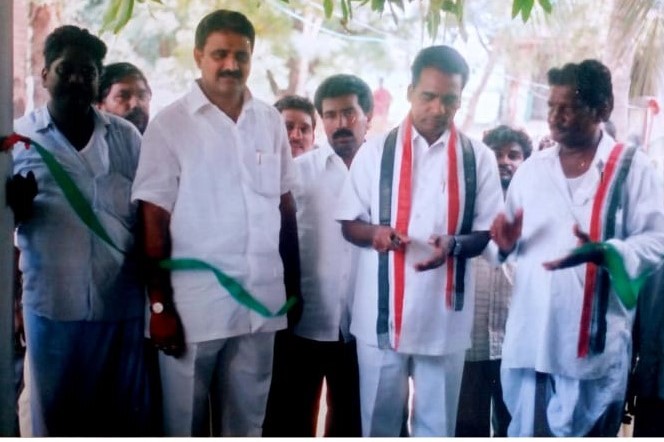 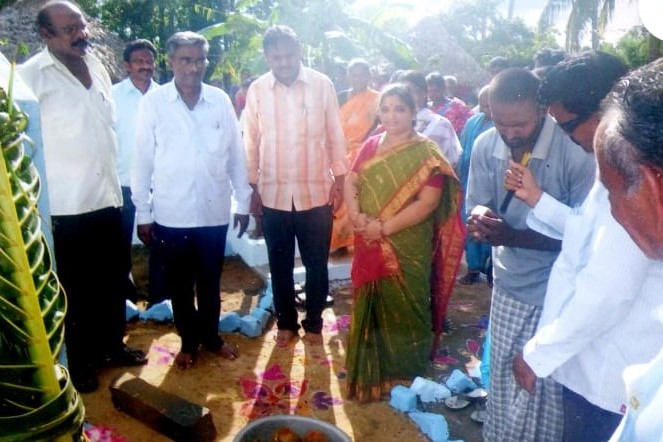 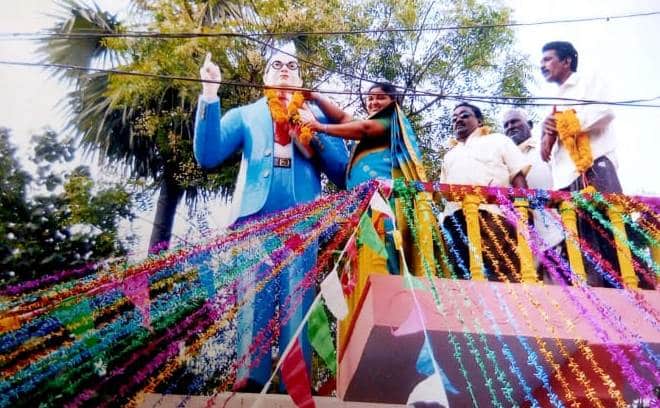 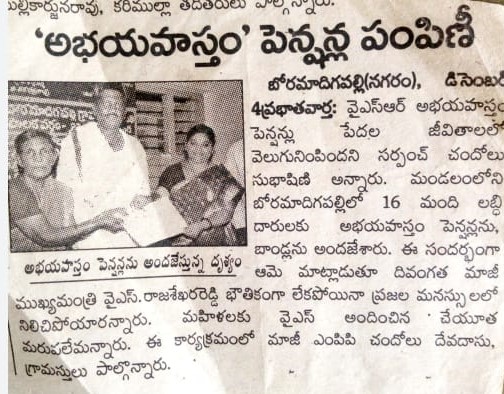 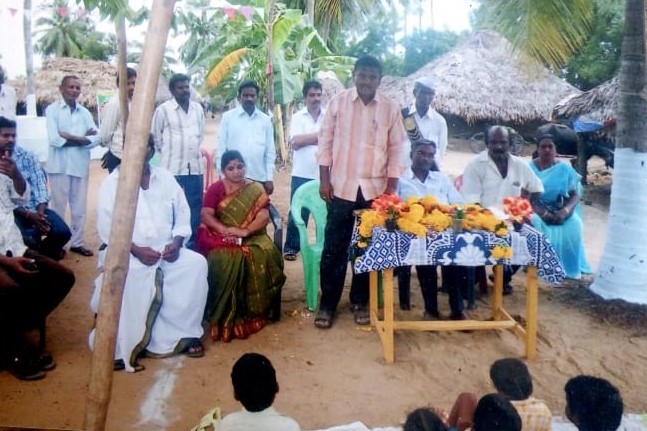 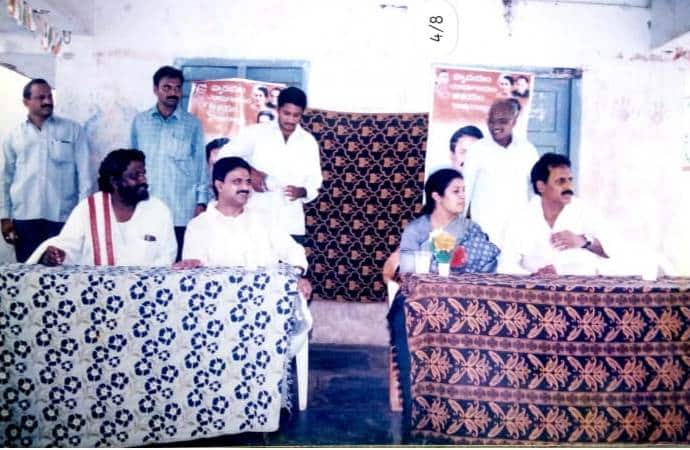 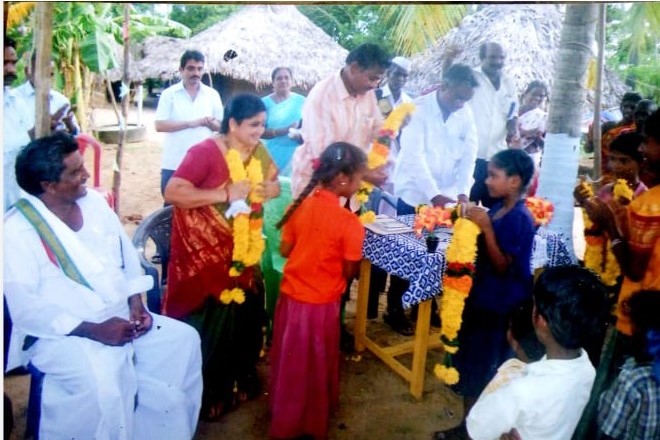 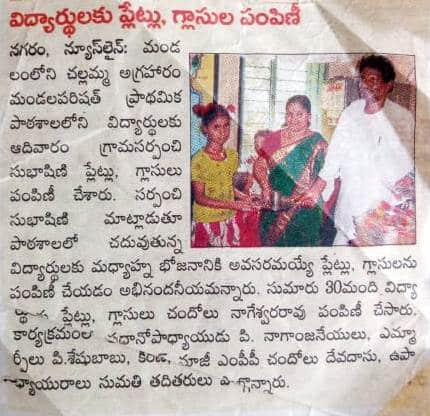