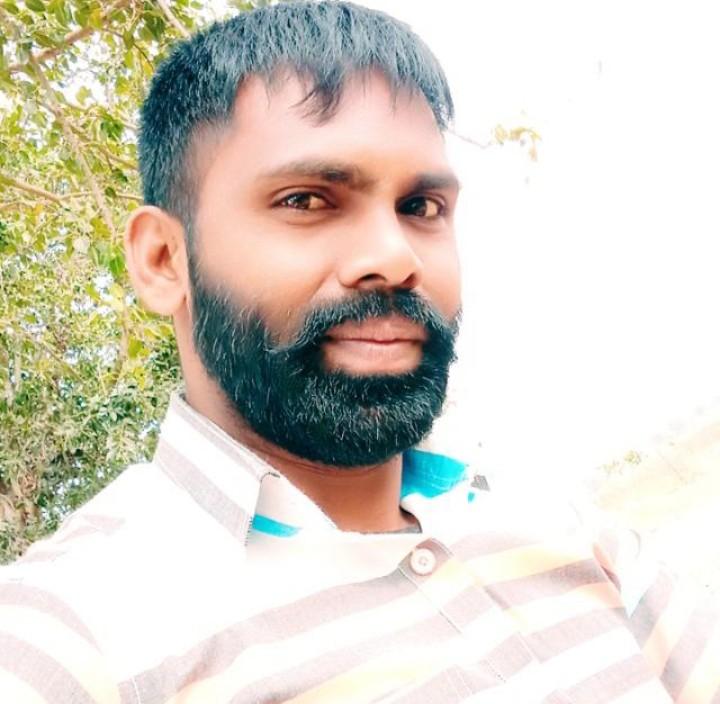 Challuri Raju is an Indian Politician of BJP and Mandal Vice-President of Dharmaram, Bheemaram Mandal in Mancherial District, in the Indian state of Telangana.

On the 25th of July 1988, Challuri Raju was born to the couple Mr. Challuri Shanker and Mrs. Challuri Lakshmi and resided in the village of Dharmaram, Bheemaram of Mancherial District in the Indian State of Telangana.

In the year 2005, Raju acquired his Secondary Board of Education from APSWRS High School located at Indara and completed his Intermediate course from KLR Institute at Palvancha in 2007.

He finished his Diploma from Setwin College located at Habsiguda in the year 2011.

Having joined the Bharatiya Janata Party(BJP) in 2020, Challuri Raju turned into a politician to attain the political requirements of the people while also providing a specific service.

Challuri Raju takes a genuine interest in the Party and participates proactively in every activity as a Party Activist, executing his responsibilities by a code of conduct and for the benefit of the party’s public exposure.

Upon Joining, he was designated as the Mandal Vice-President of Bheemaram by BJP in 2020 to serve the people and tackle the issues raised by executing his tasks effectively and adhering to the party’s policies and guidelines.