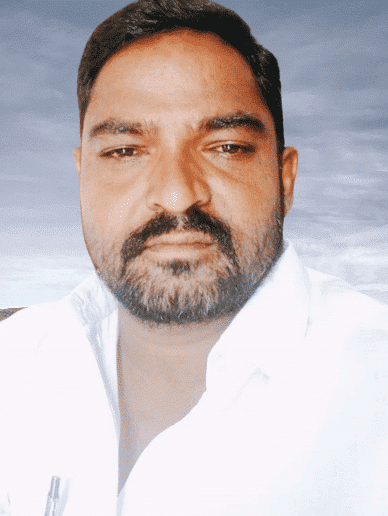 He was born to the couple Mr. Yellam Naidu and Chinnamma on the 1st of June 1981 in Kotipally village.

In 1996, Eswararao earned his Board of Secondary Education from ZPHS at Vadada. He acquired his Intermediate course from Sarada Junior College, Vijayawada in 1998.

Eswararao is a Civil Contractor by Profession at Vijayawada.

He entered into Politics with a quest to serve people without expecting anything in return. In 2004, Eswararao debuted in active politics with great interest and to serve the people through the INC (Indian National Congress).

He effectively performs his duties as being Active Member by participating in all welfare activities.

In 2009, he changed his party and joined Yuvajana Sramika Rythu Congress Party(YSRCP).

His sincerity and restless work led him to be promoted to 2019, He was appointed as Social Media Co-Incharge, Vijayawada.