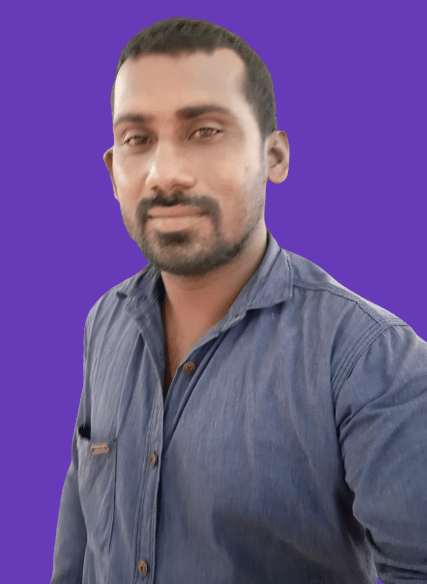 Challa Venkat Ram Reddy is the Mandal Leader of Podili from the YSRCP. He was born on 01-07-1987 to Venkateshwarlu and Vijayalaxmi in Juvvaleru village.

He started his political journey with the Indian National Congress(INC) party in 2008 and selected as Party Leader, Juvvaleru. He was the Member of “Sharmila Padhayatra”.

In 2013, He joined the Yuvajana Sramika Rythu Congress Party(YSRCP). In 2014, He has participated in “YS. Jagan Padhayatra”. He served as Village President, Juvvaleru from the YSRCP.

He worked as Mandal President, Podili of Reddy Sangam. Ram Reddy has done so many Social Activities.

He laid roads, put Street Lights, helped to get pensions for the old age people, cleared the issues in the MRO office.  He was appointed as Mandal Leader of Podili from the YSRCP.

He distributed Masks, sanitizers, Vegetables, Rice to village people at the time of COVID-19 lockdown. In 2020, Ram Reddy selected as a Member of Reddy Sangam from the Prakasam district. 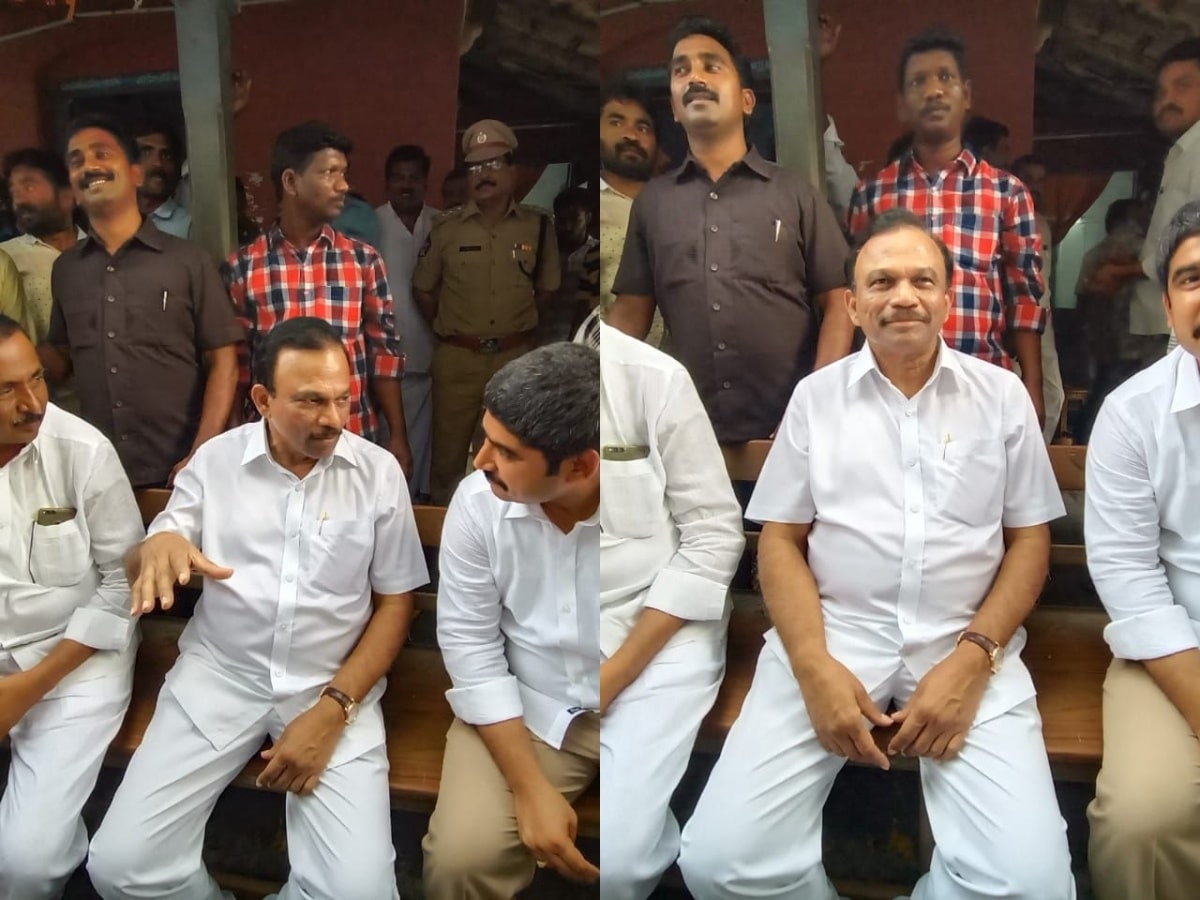 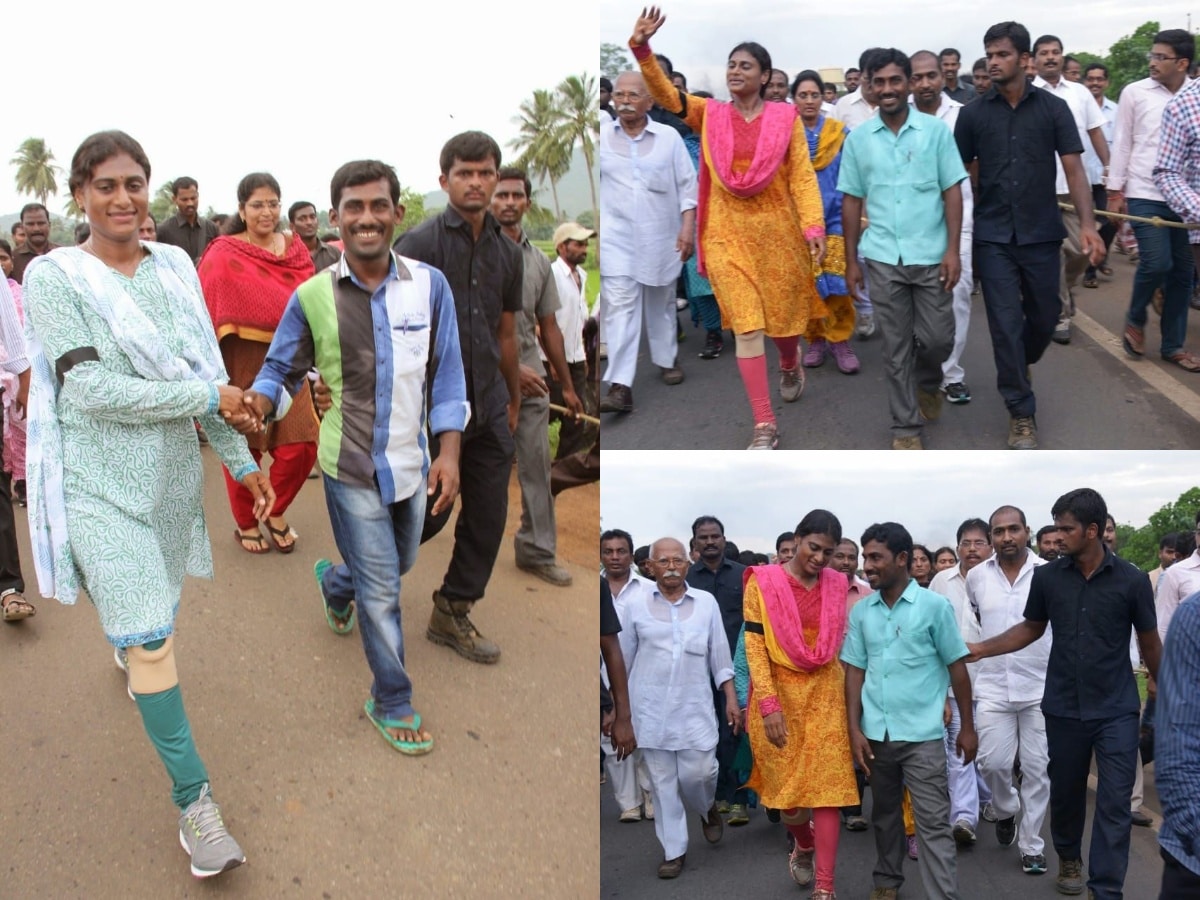 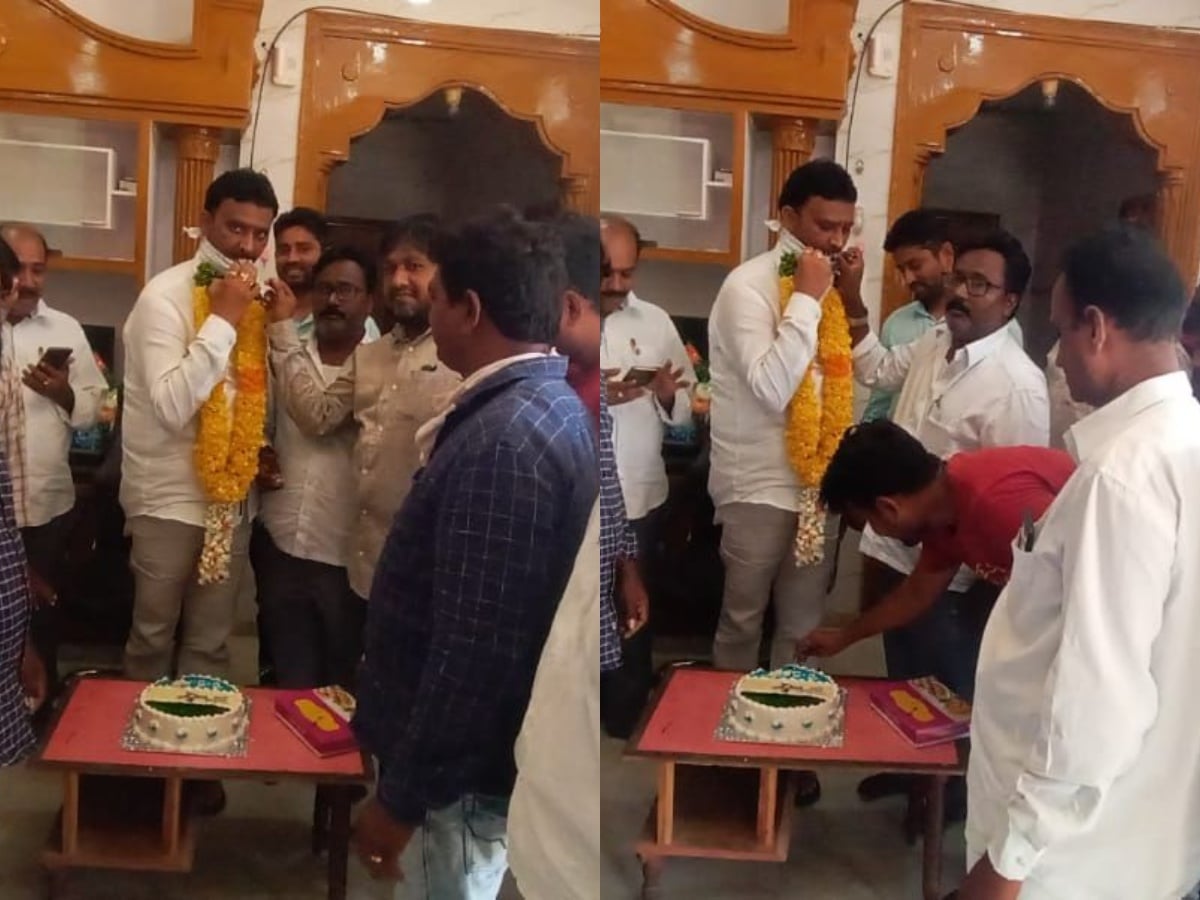 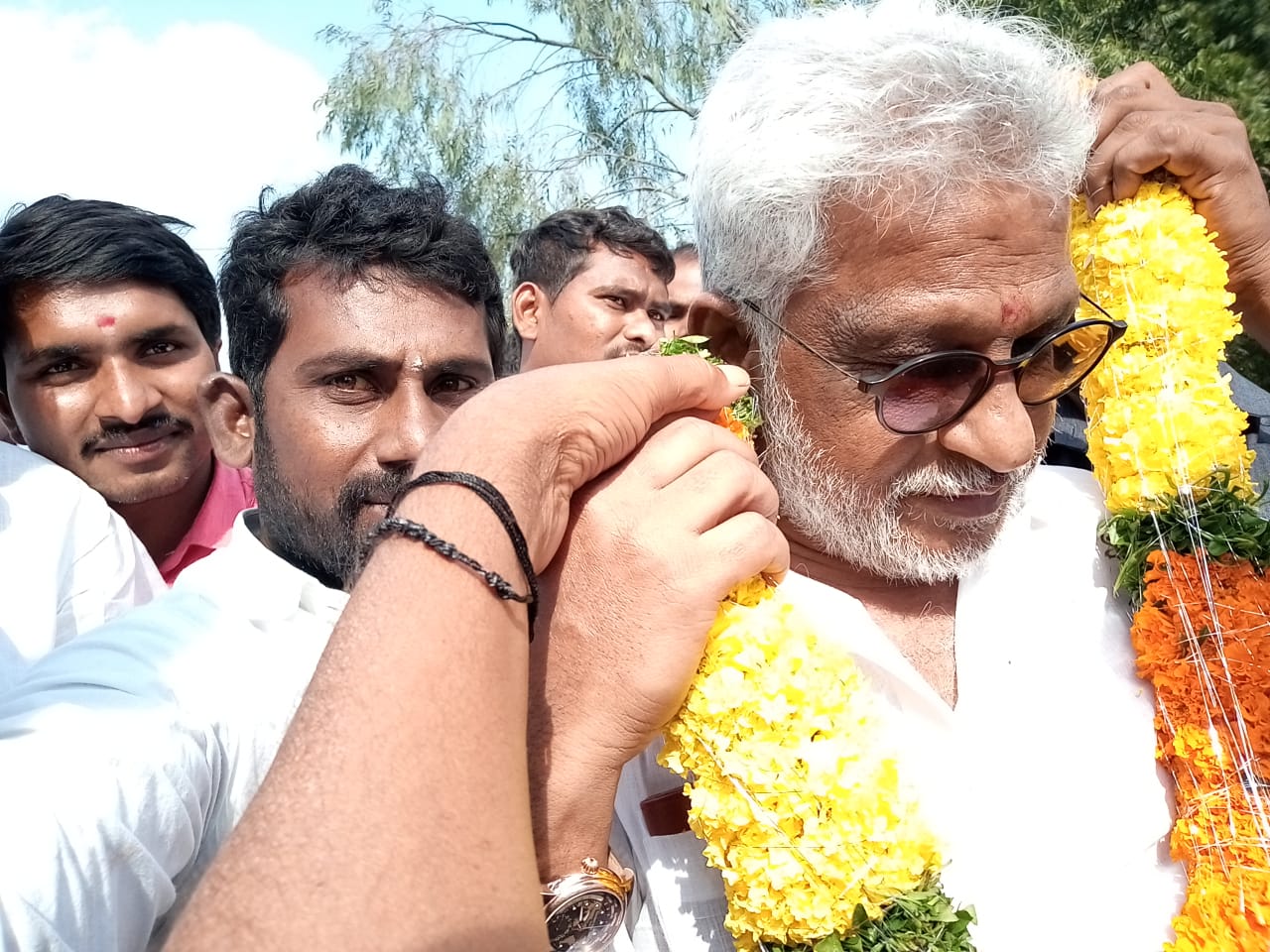 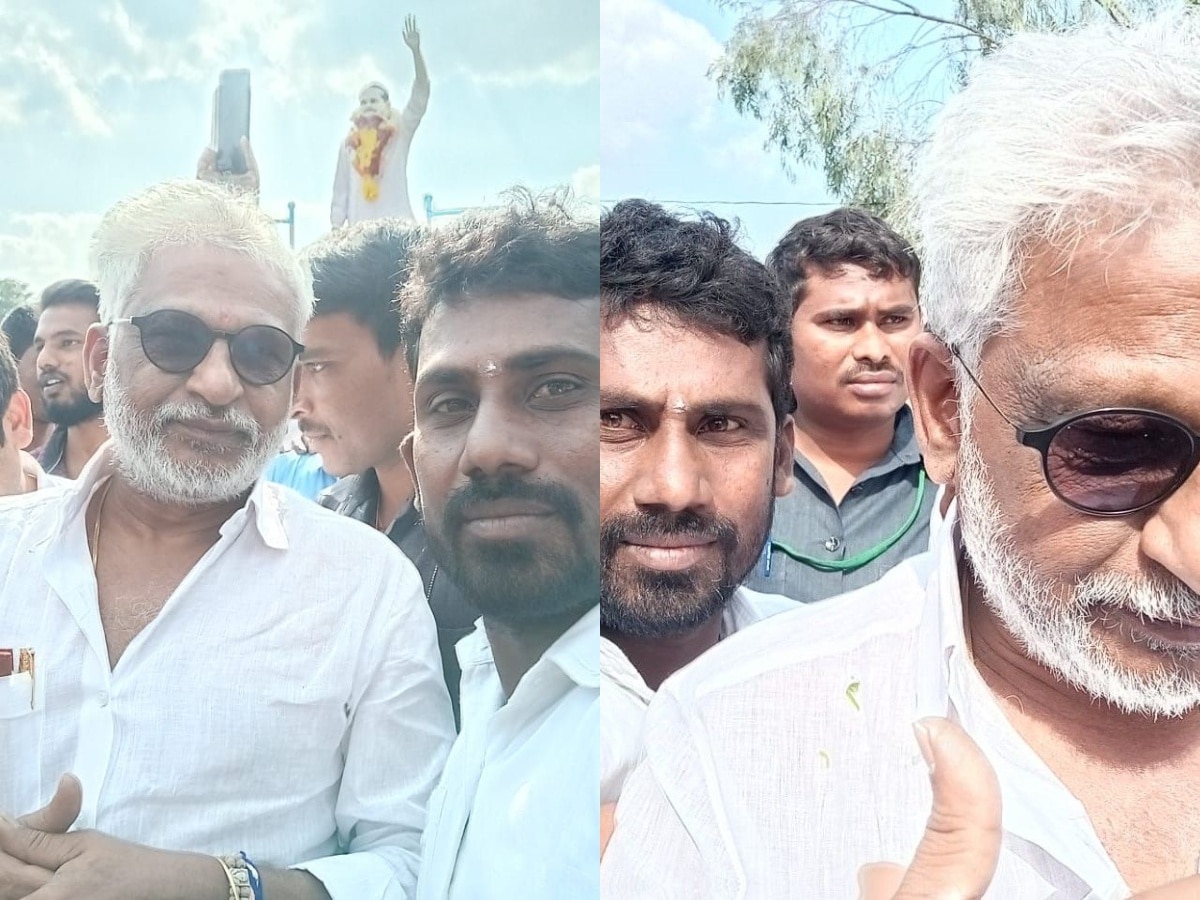 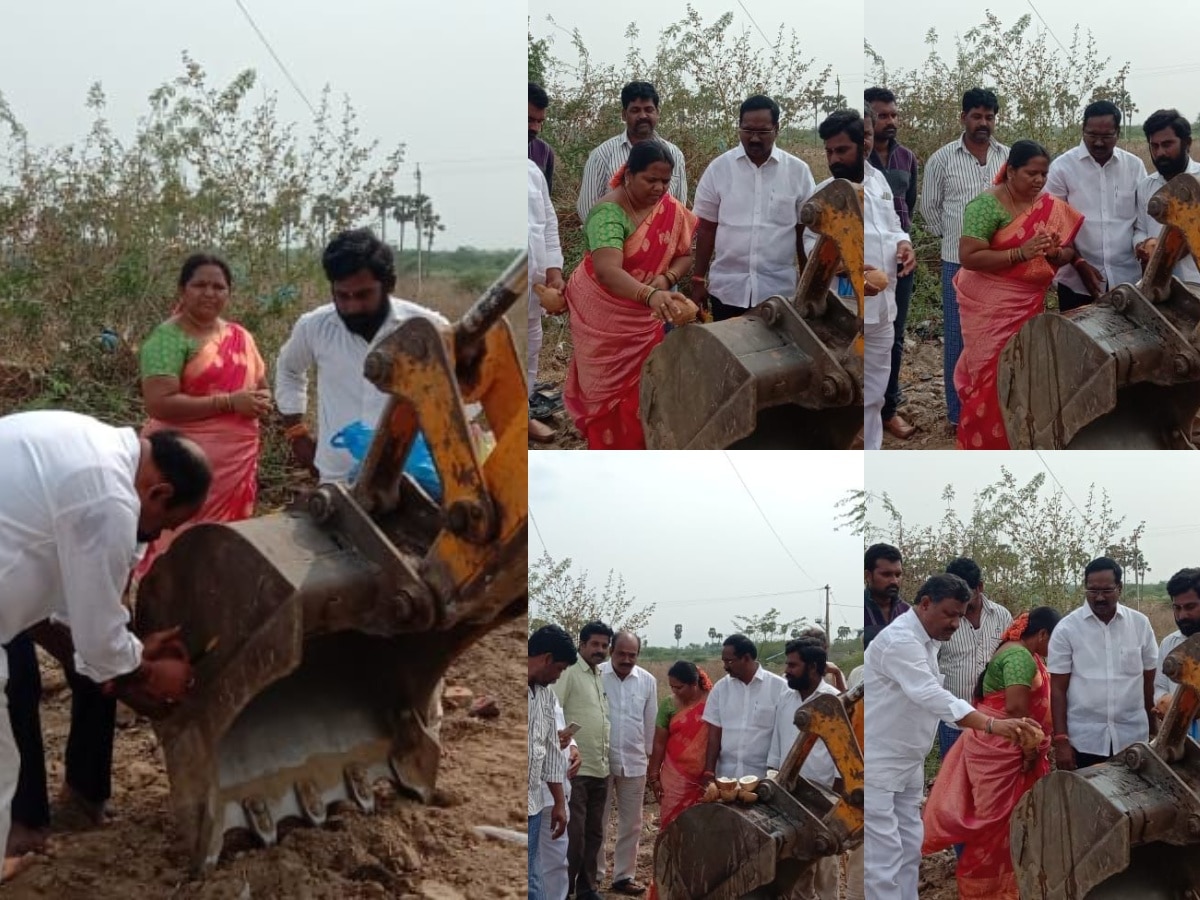 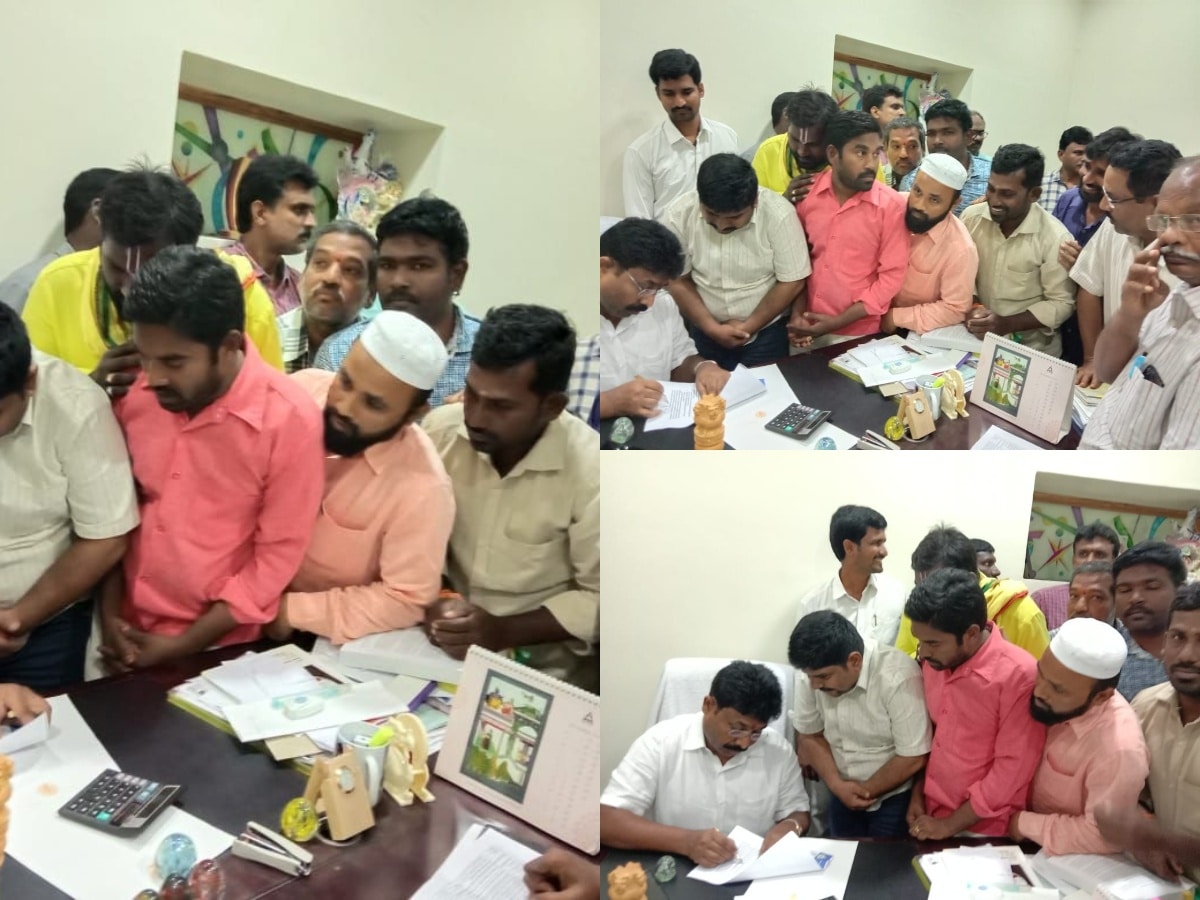 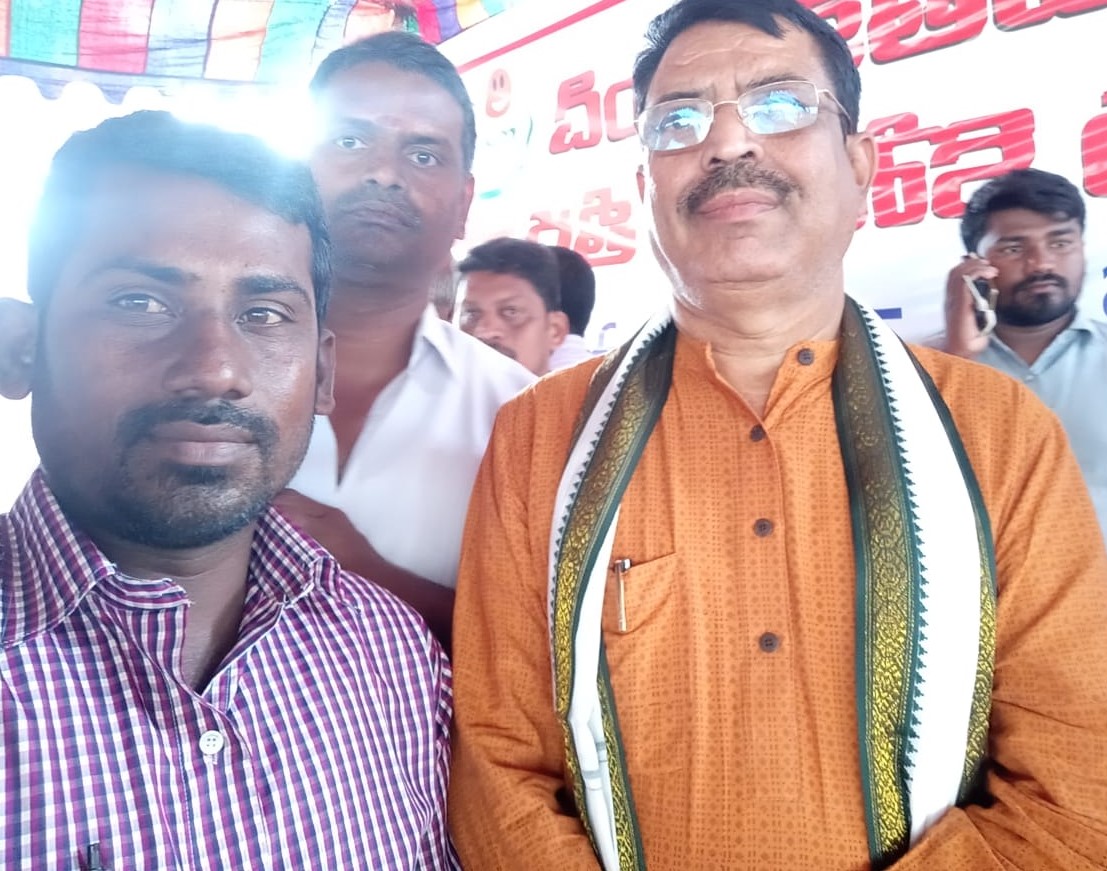 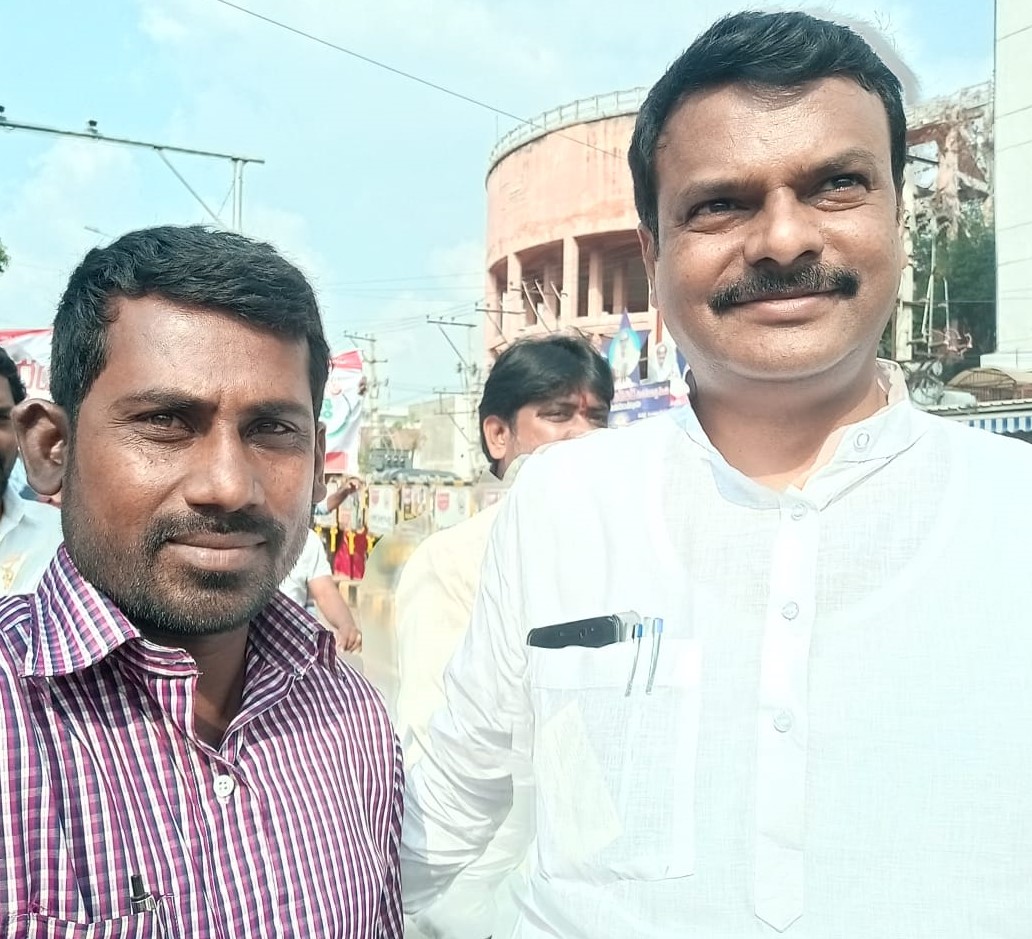 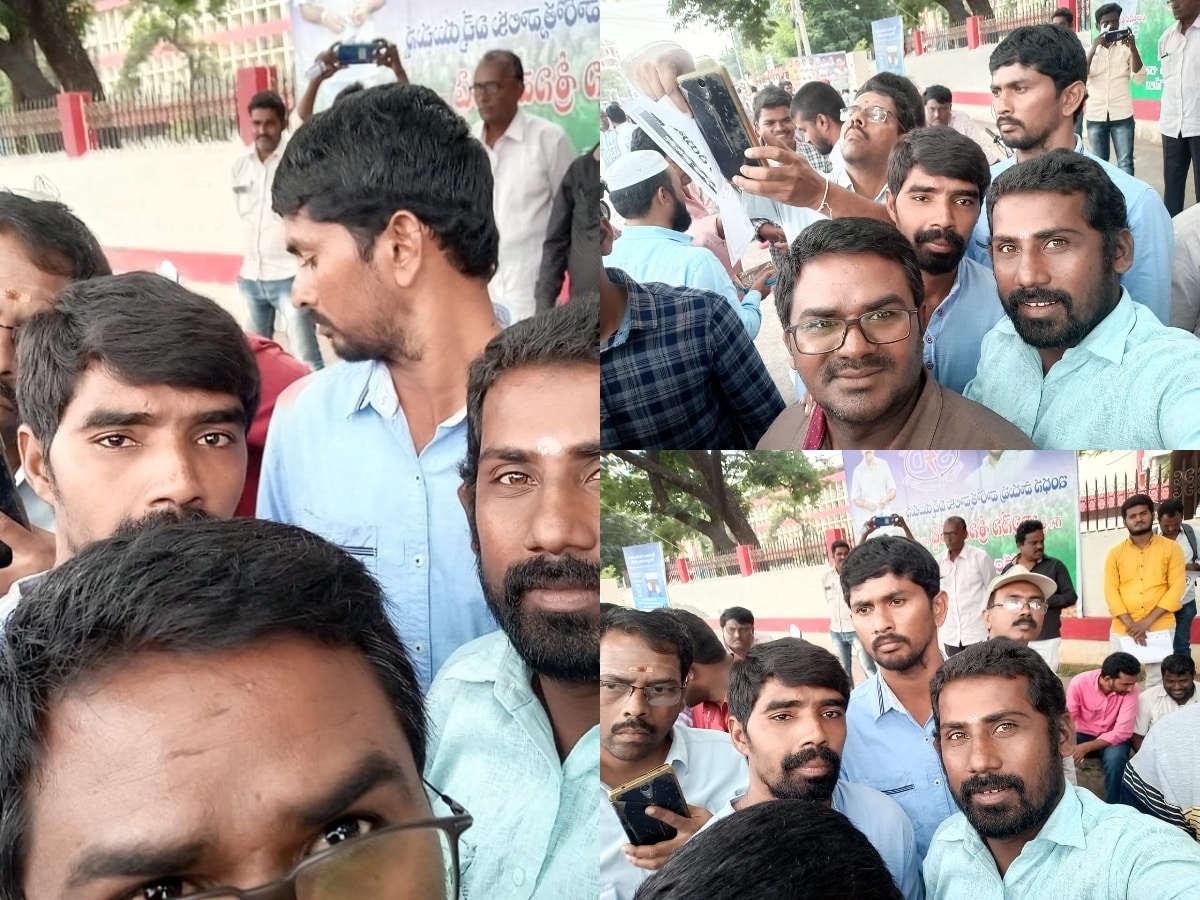 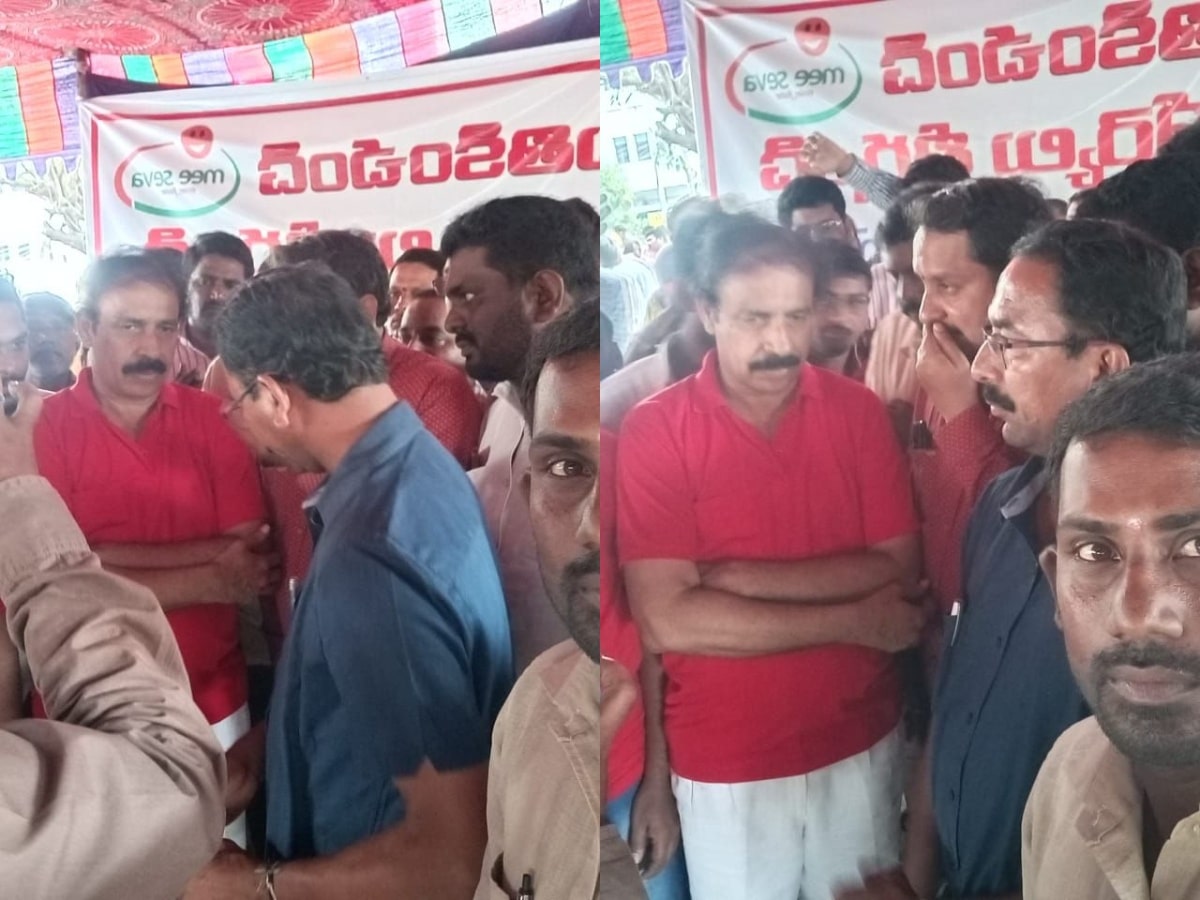 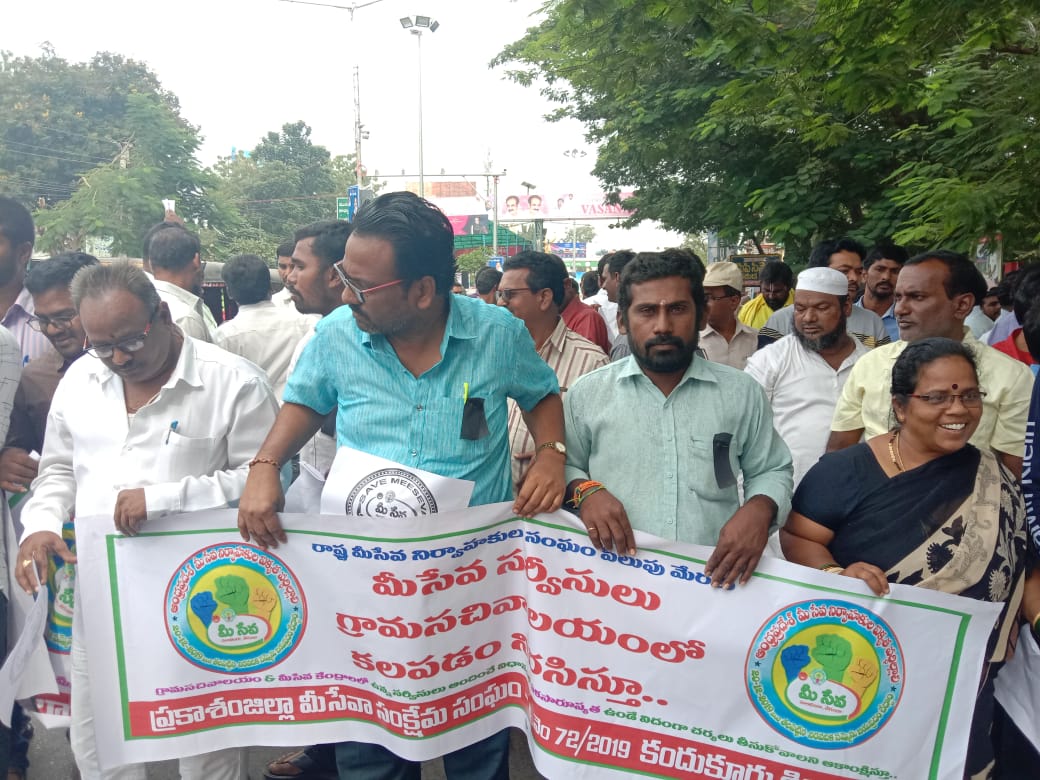 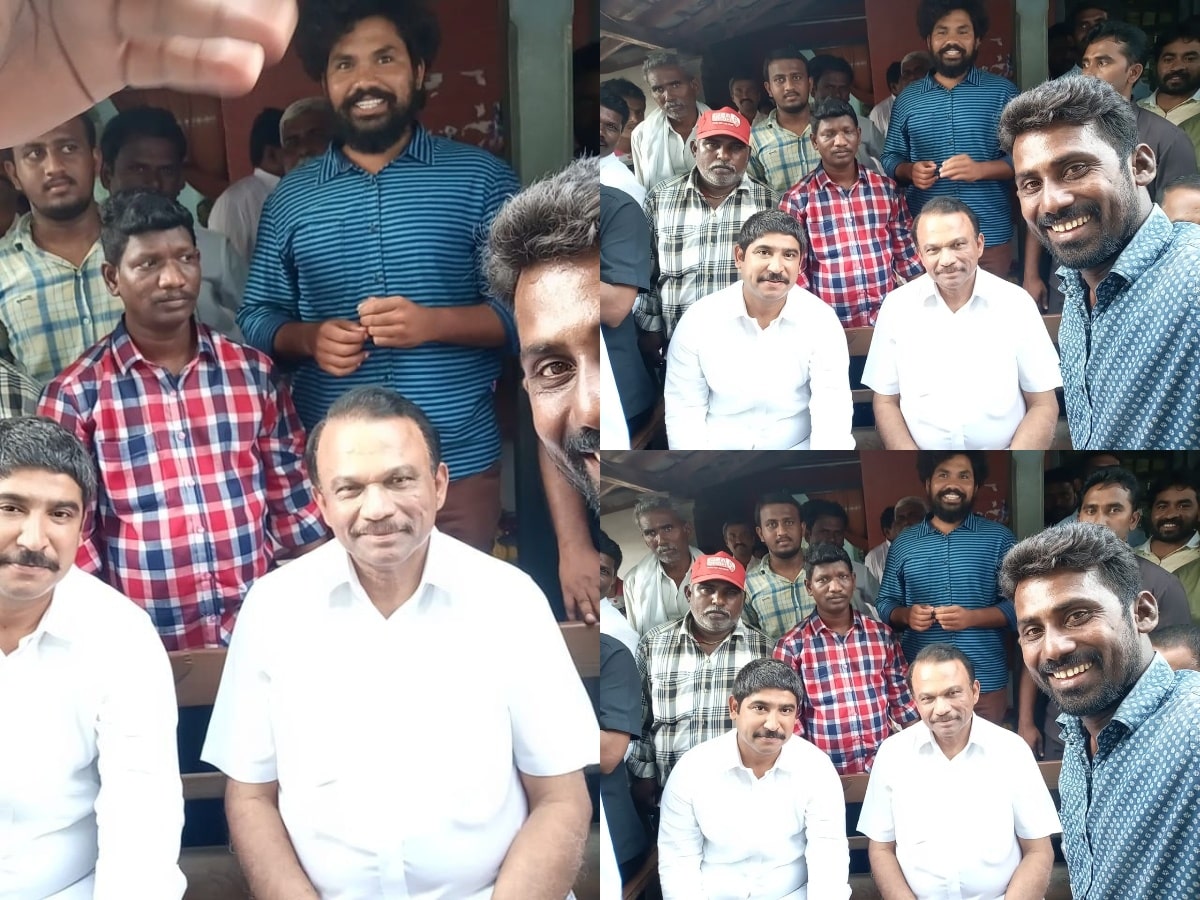 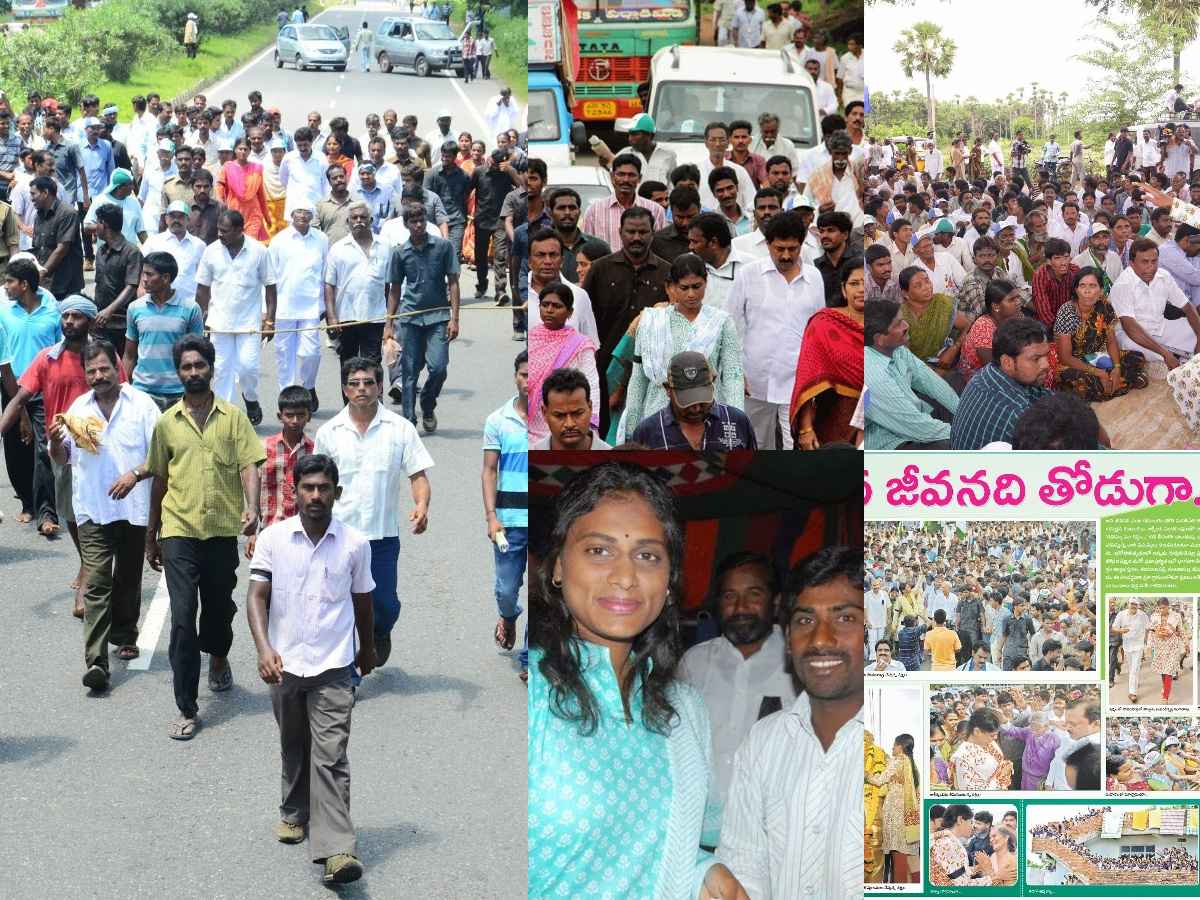 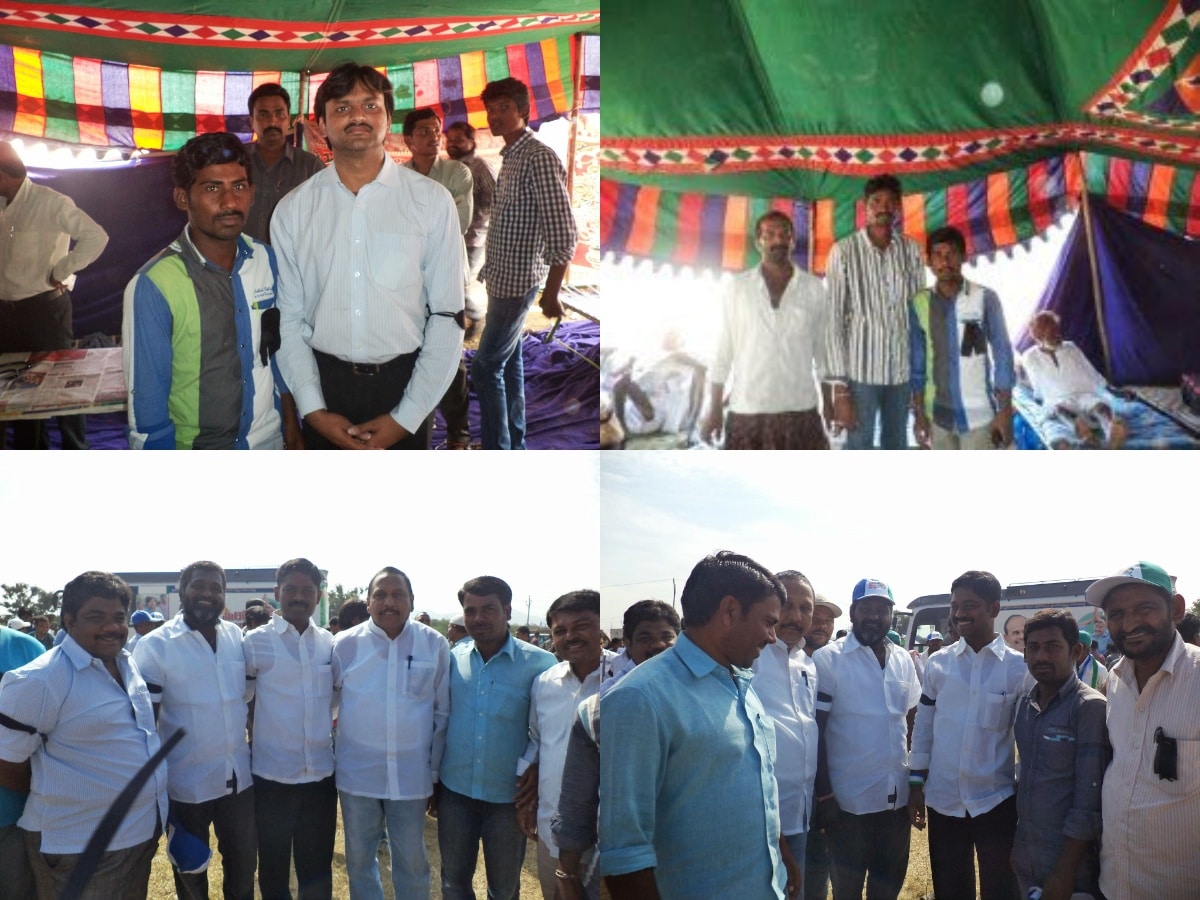 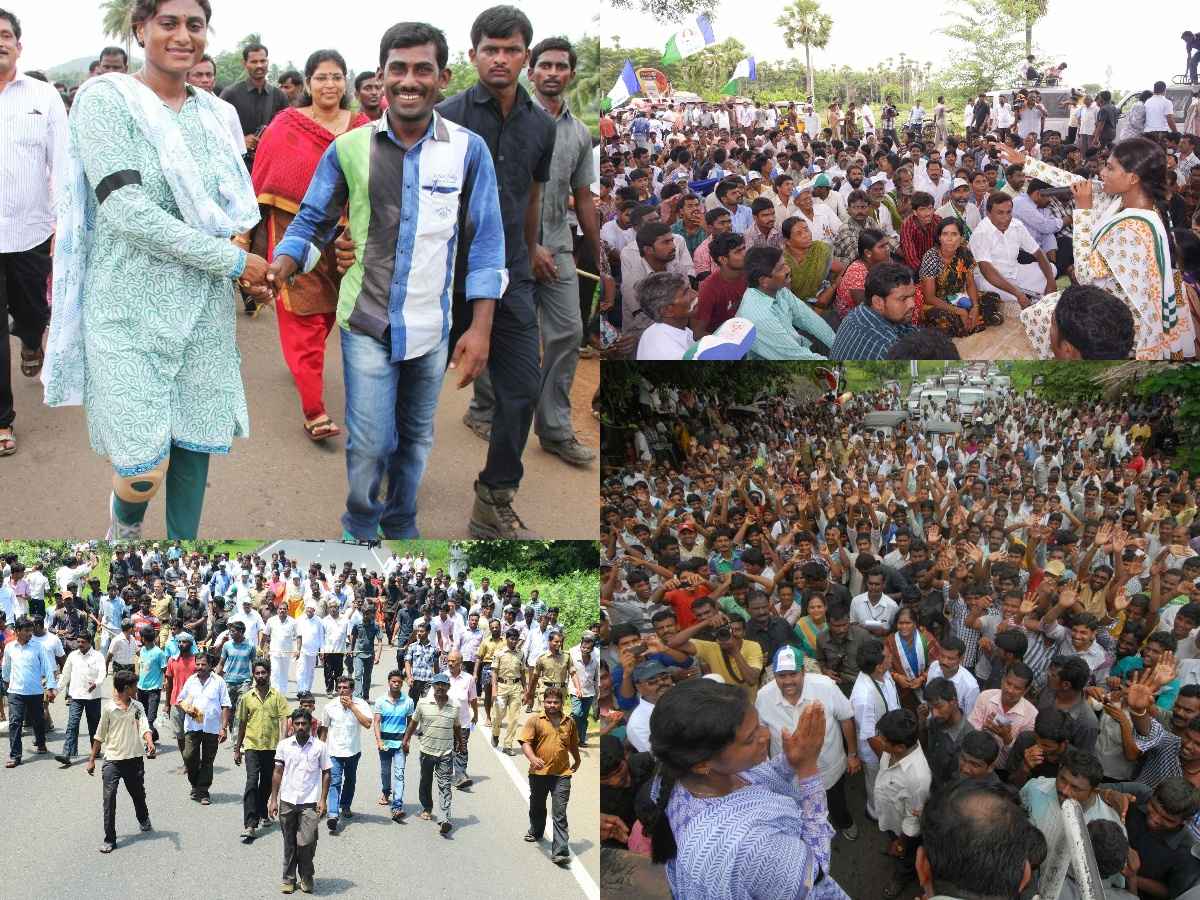 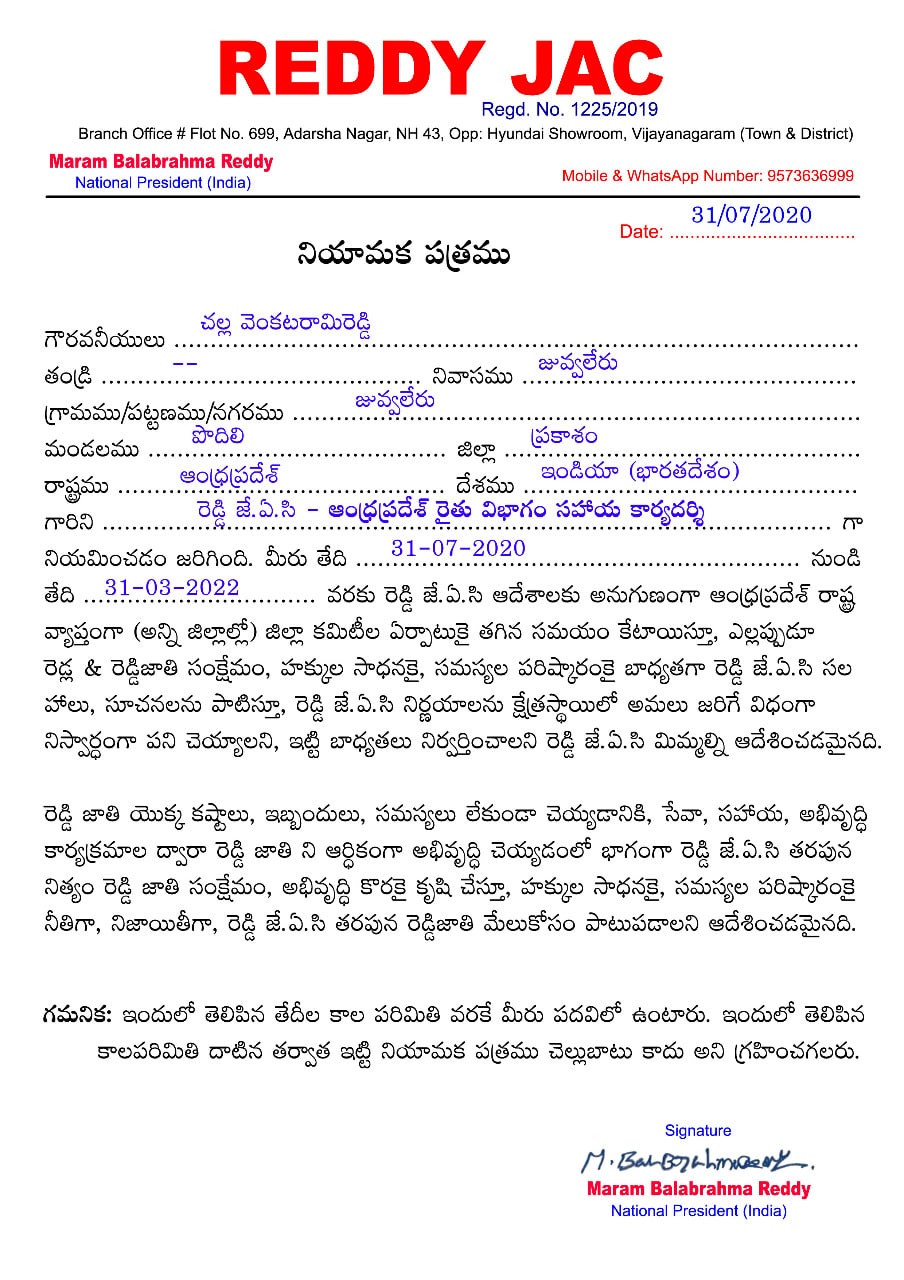 with a Degree from Darsi Gouthami degree college

of Juvvaleru from the YSRCP party

of Reddy Sangam from Prakasam district