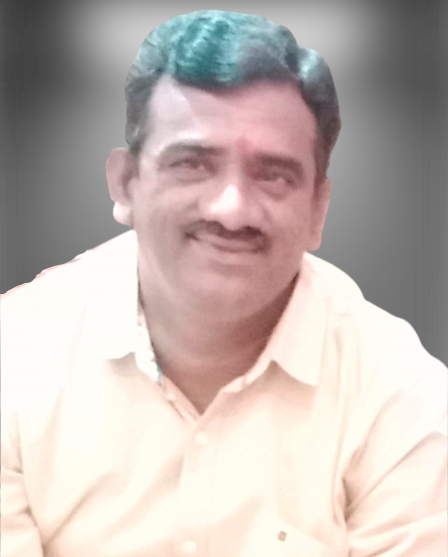 On the 05th of March, 1978, Srinivasa Rao was born to the couple Mr Challa Laxmaiah & Mrs Challa Laxmamma and raised in Bodhan of Nizamabad district in the Indian State of Telangana.

In 1992, Srinivasa Rao obtained his Secondary Board of Education from Zilla Parishad High School, placed at Pedairlapadu in Prakasam and in 1993; he completed his Intermediate course from MSR Junior College, Pedairlapadu, Prakasam.

With the sole idea of assisting the people in all possible ways, In the year 2018, his dedication to work and involvement in every activity made him establish the Yeka Chakra Seva Samiti. He has been acting as the Founder and the President of the Samiti and carrying out activities by delivering food to the 200 members that benefit the people by assisting those in need, he earned the adoration of the whole society.

Beginning at a young age, he had a passion for working in the public service. Srinivasa Rao has been accustomed to service since childhood. He also conducted many service programs while continuing his studies.

As a Social Activist, he has performed many welfare and developmental activities and awareness programs for the welfare of the people in society. He is at the forefront of anyone needing help in the area around him. On behalf of the Bodhan Lions Club, Srinivasa Rao continues to serve the people by doing his part to help those who ask for help without even thinking.

Srinivasa Rao joined BNRKS Karmikula Sangham as a Member involved in many activities for the development of the Association.

After a couple of days, Srinivasa Rao was elected as the Division Convenor from 2017-2018 due to his outstanding performance during his service. He has been charged with serving the people in all ways possible by diligently working all the time for humanity’s benefit, citing code of conduct and disciplinary concerns.

His ongoing dedication and proper attention earned him the District Convenor position in 2019. He has served the welfare of society by carrying out his duties correctly and by the rules and regulations till 2020.

Activities Performed through the Sangham-