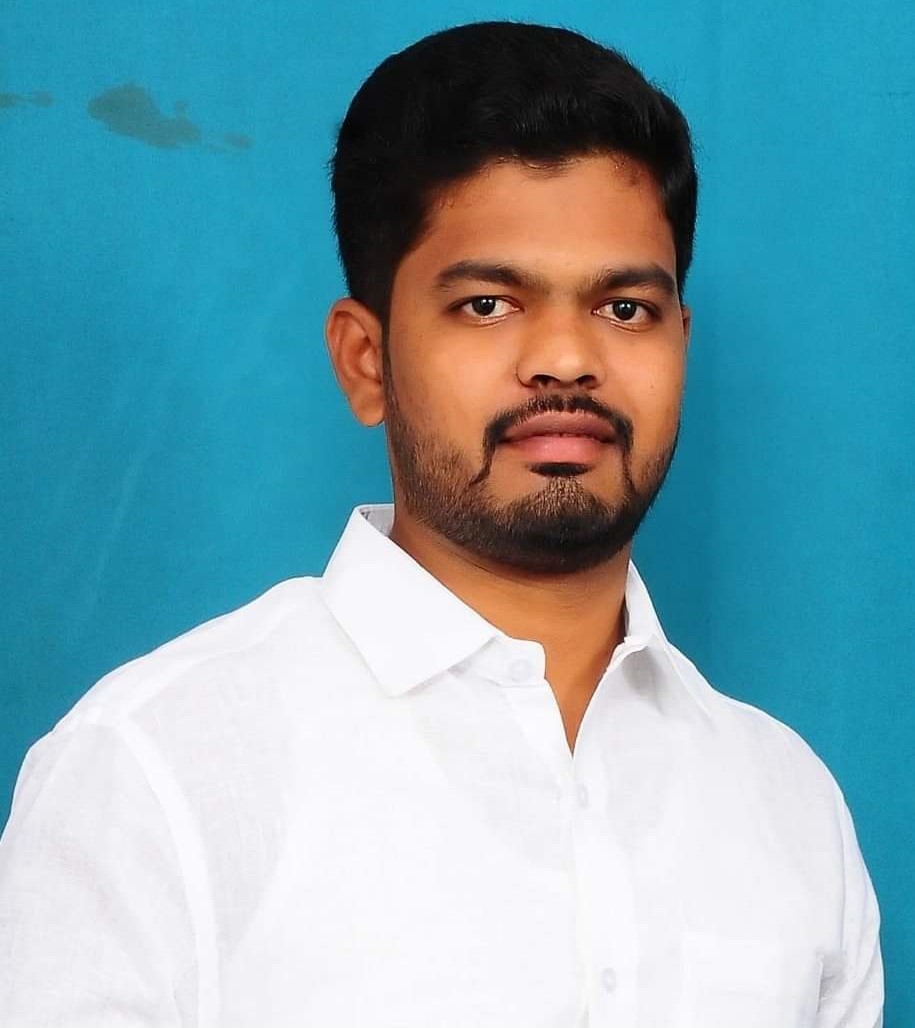 Challa Mahesh is an Indian Politician and Youth Leader of D.Cherlopalli from the Political Party YSRCP.

On the 10th of June 1992, Mahesh was born to the parents Narayana Swamy and Ademma in the Village of D.Cherlopalli.

In the year 2009, He acquired his Secondary Board of Education from Sri Vishwa Bharathi Public School and Intermediate from Sri Chaithanya Junior College, Anantapur in 2011.

Later in 2014, He Obtained a Graduation from SV Degree & PG College and extended his education with SK University.

He was drawn into active politics by the Yuvajana Sramika Rythu Congress Party (YSRCP or YCP) in 2013 to follow in YS Jagan’s footsteps and do his part to help the people in a better way.

As a Village Committee Member of D.Cherlopalli, he demonstrated his loyalty to the People by continuously working for their well-being, and striving hard for their benefit in 2013.

His ideological determination and generous sincerity made him YSRCP Youth Leader by further enhancing his responsibilities, always thinking about their welfare, and garnering great respect from the populace since 2015. 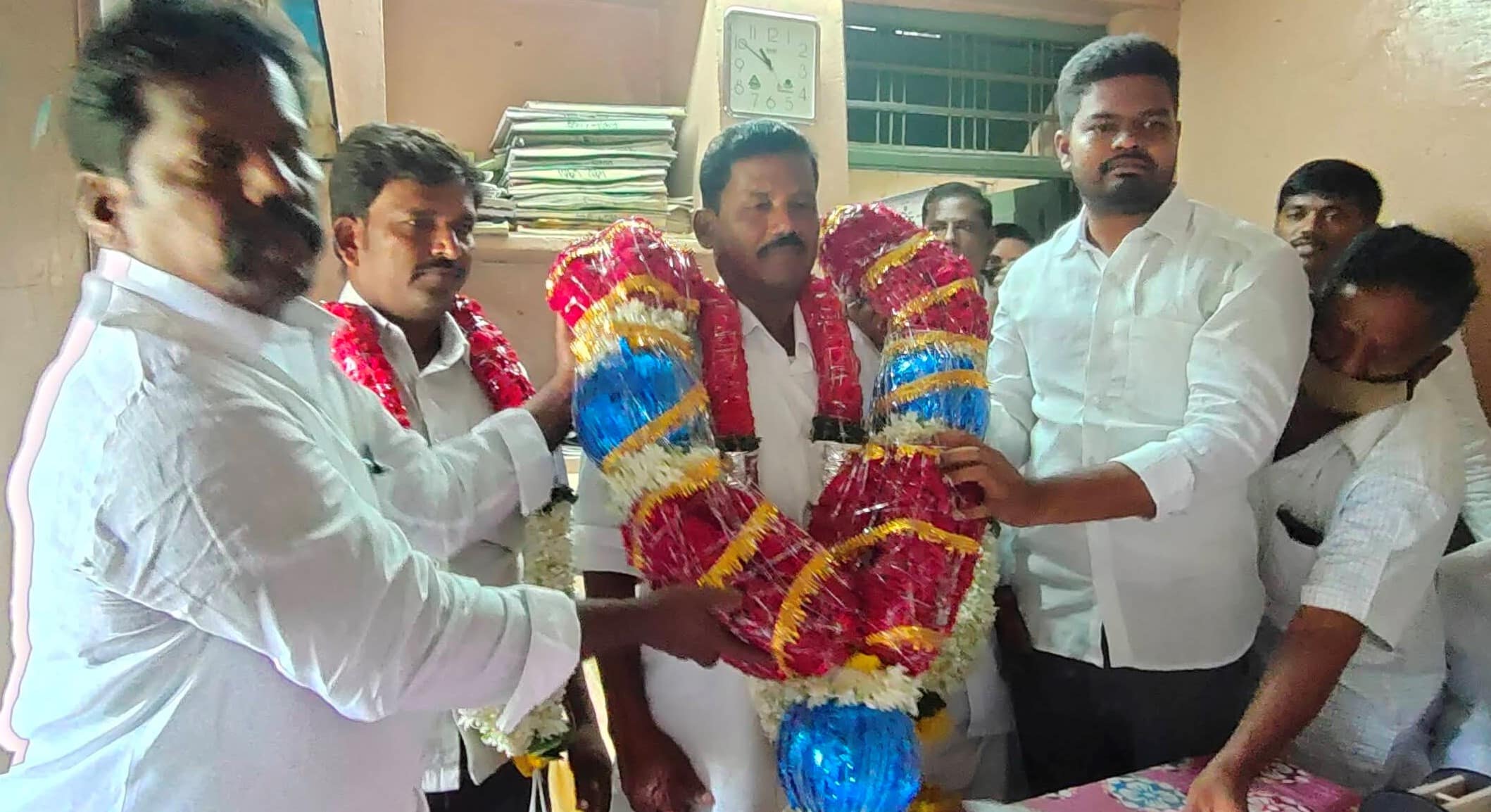 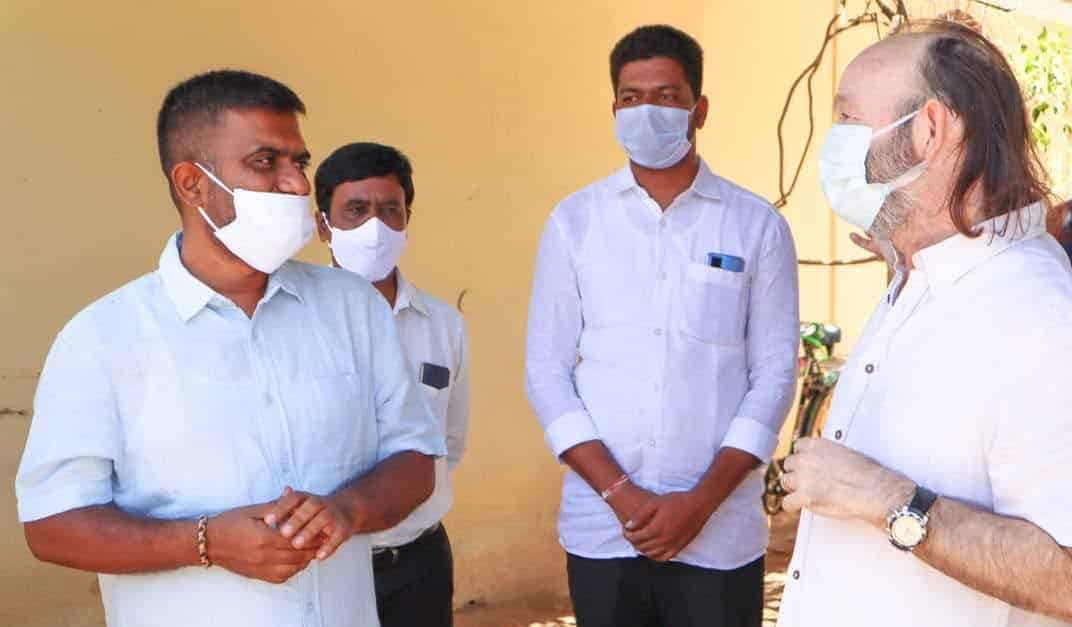 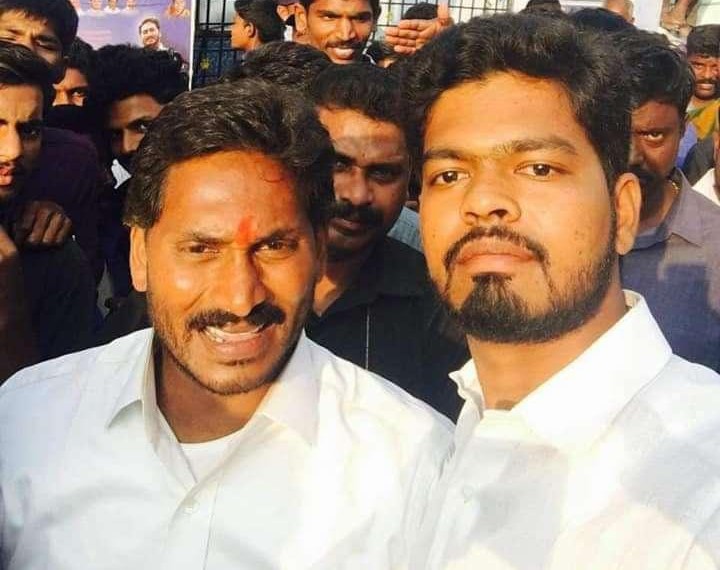 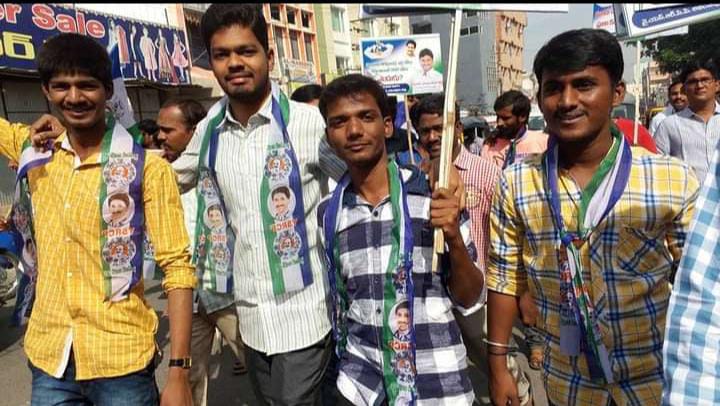 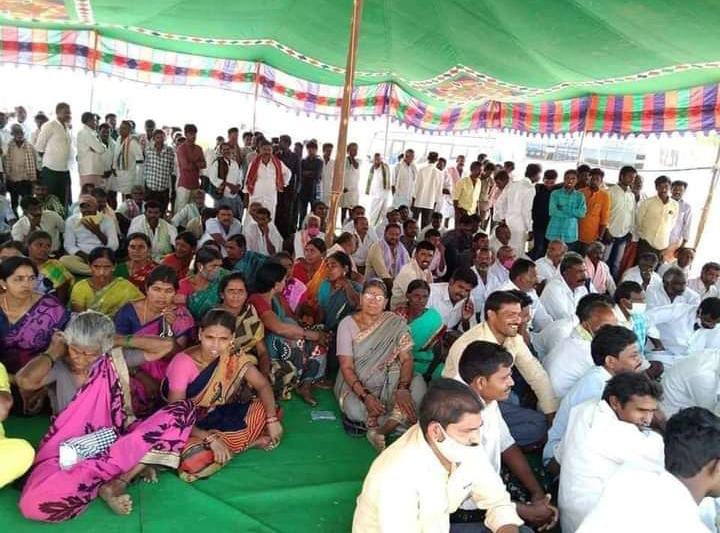 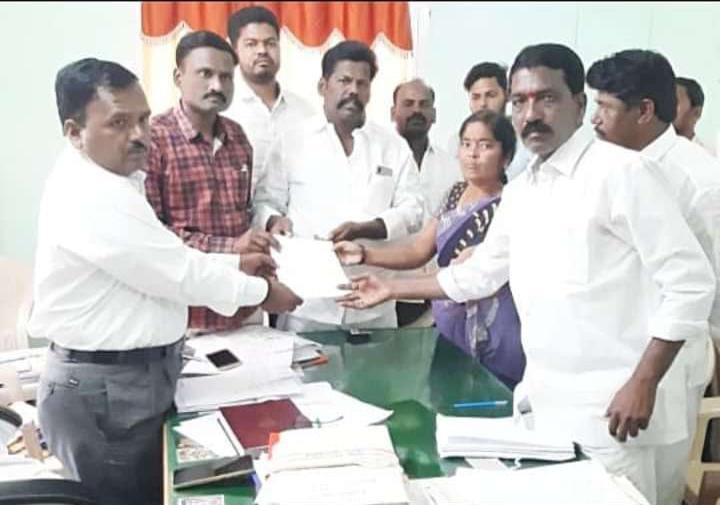 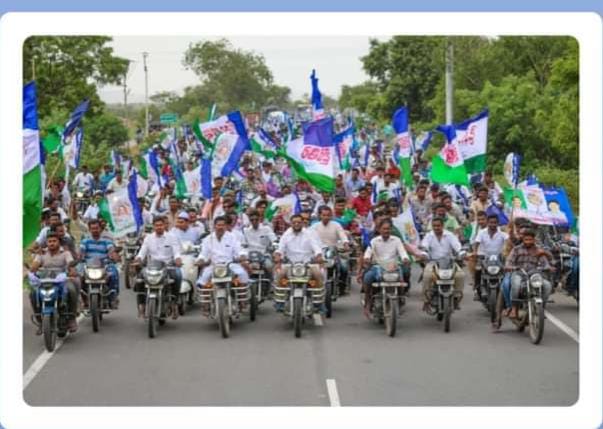 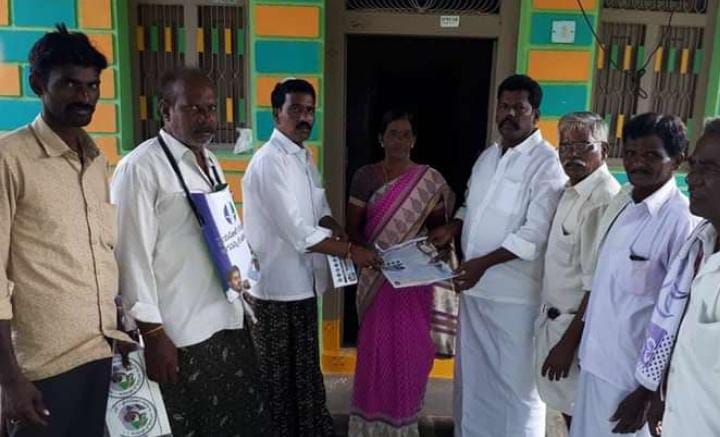 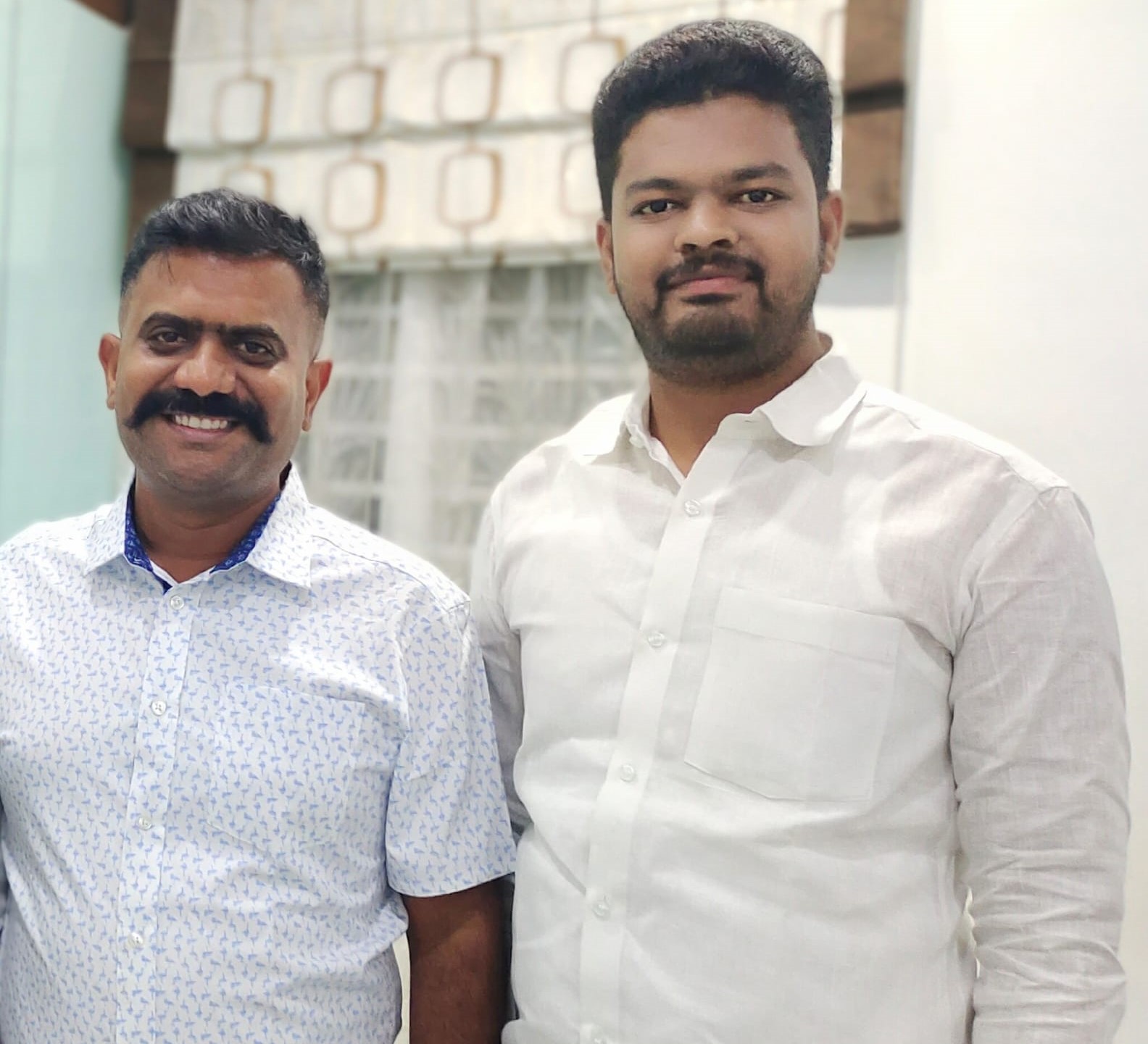 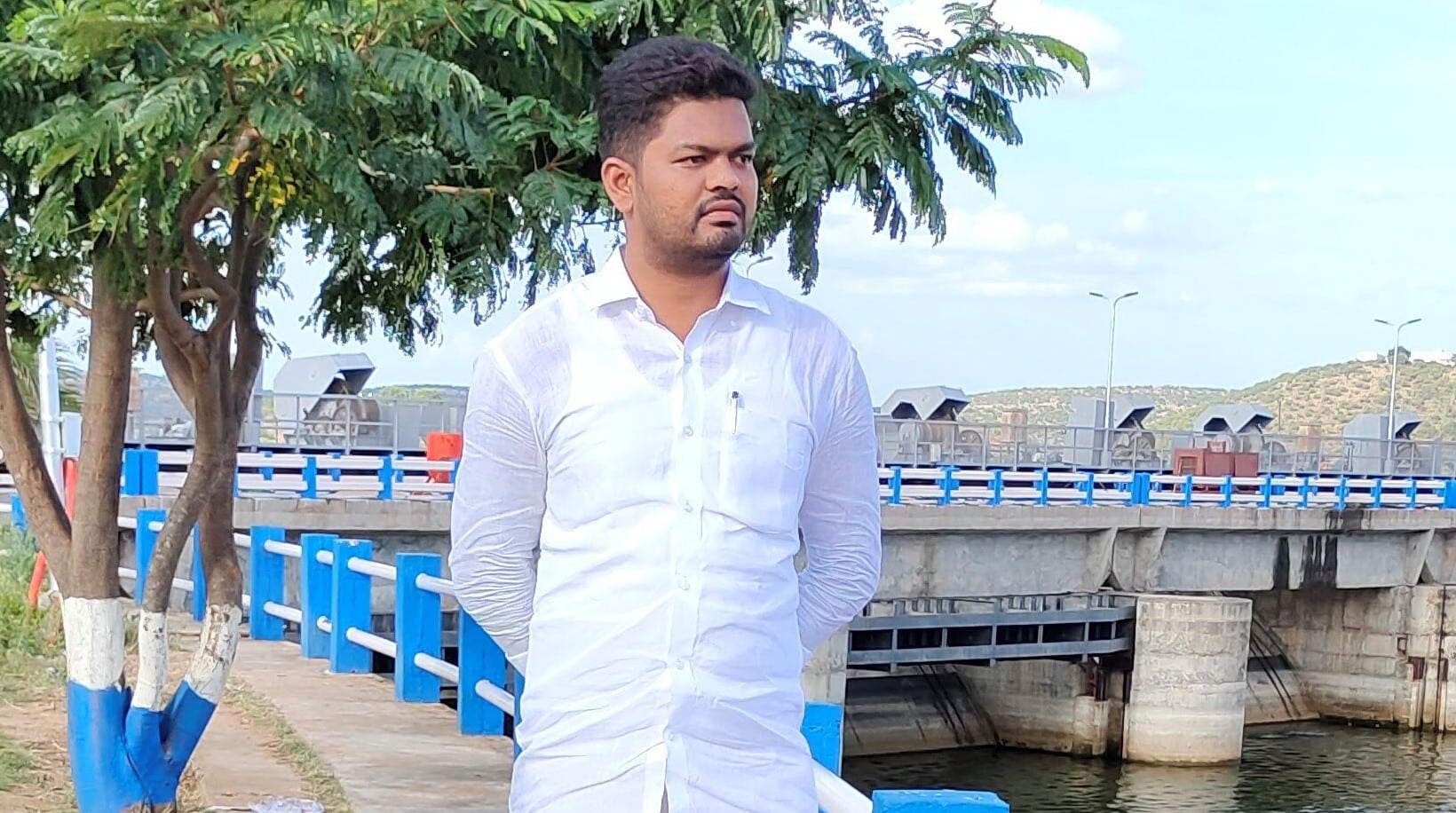 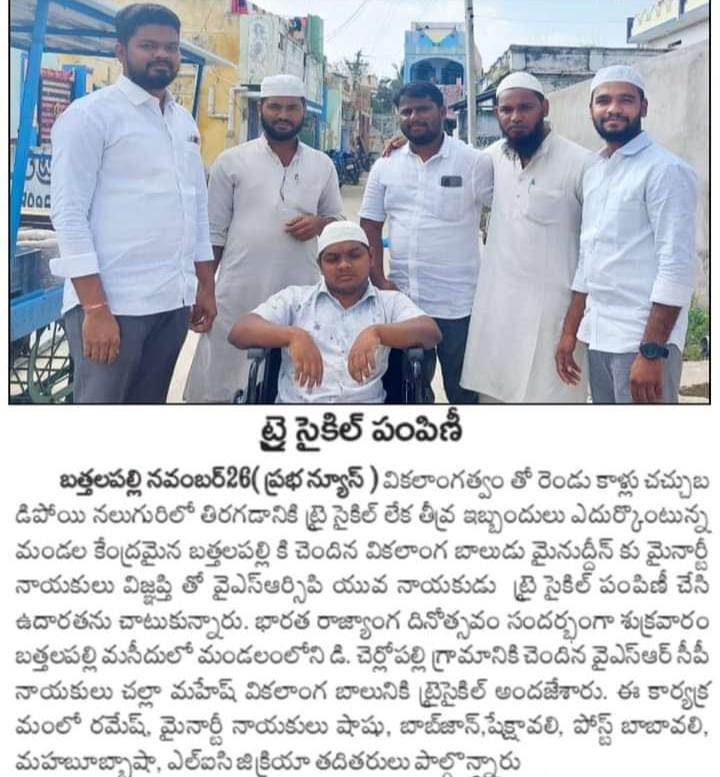 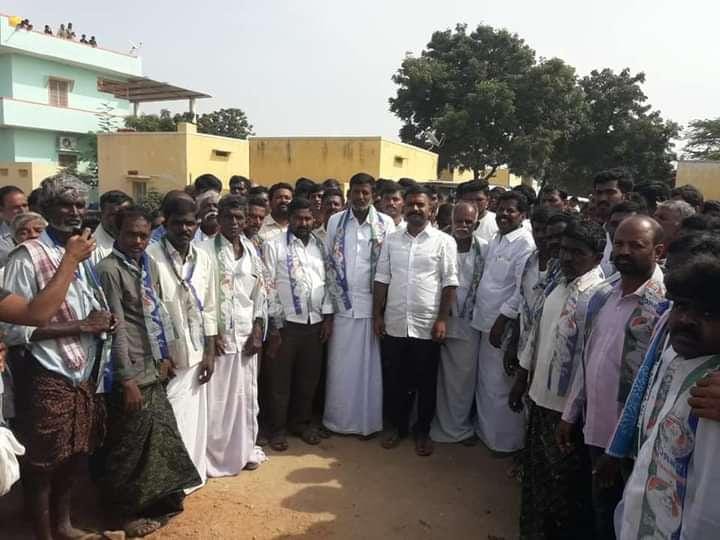 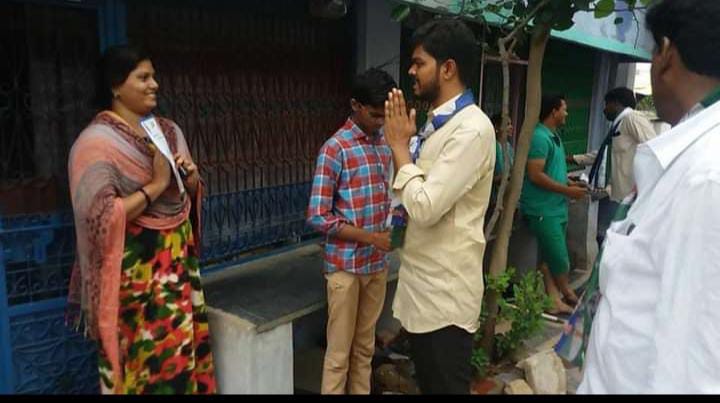 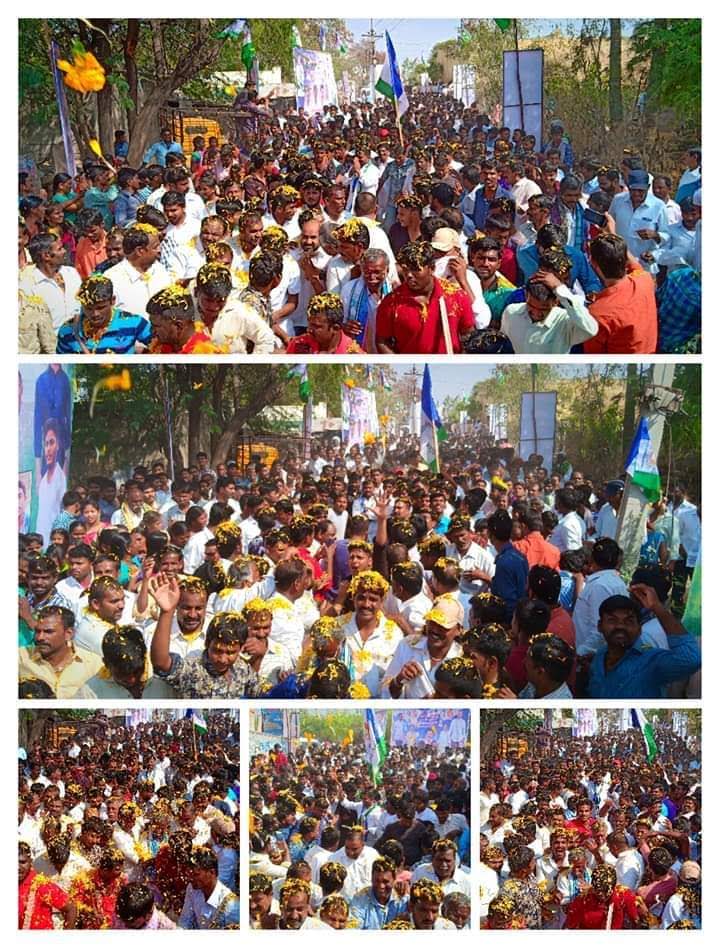 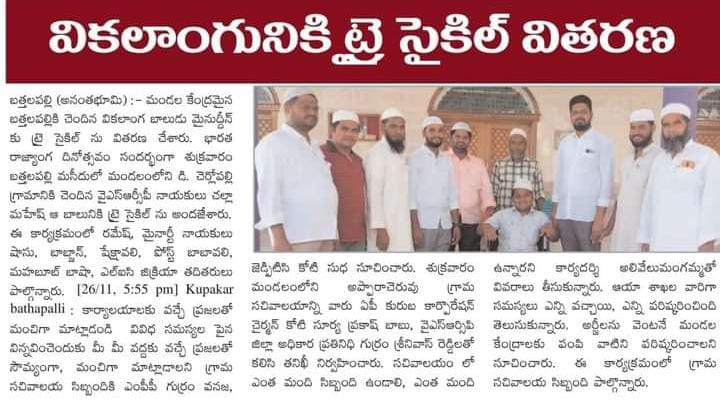 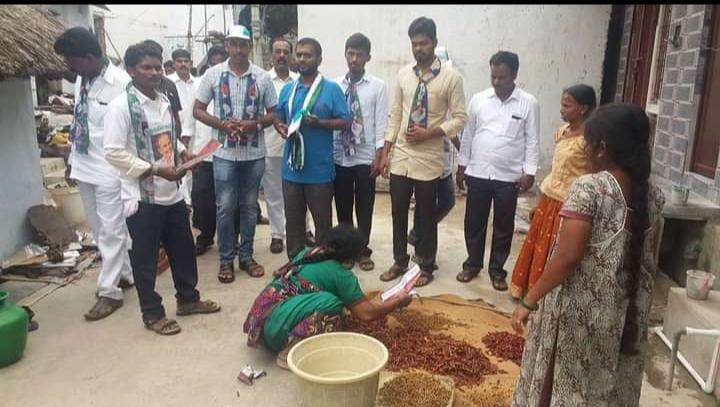 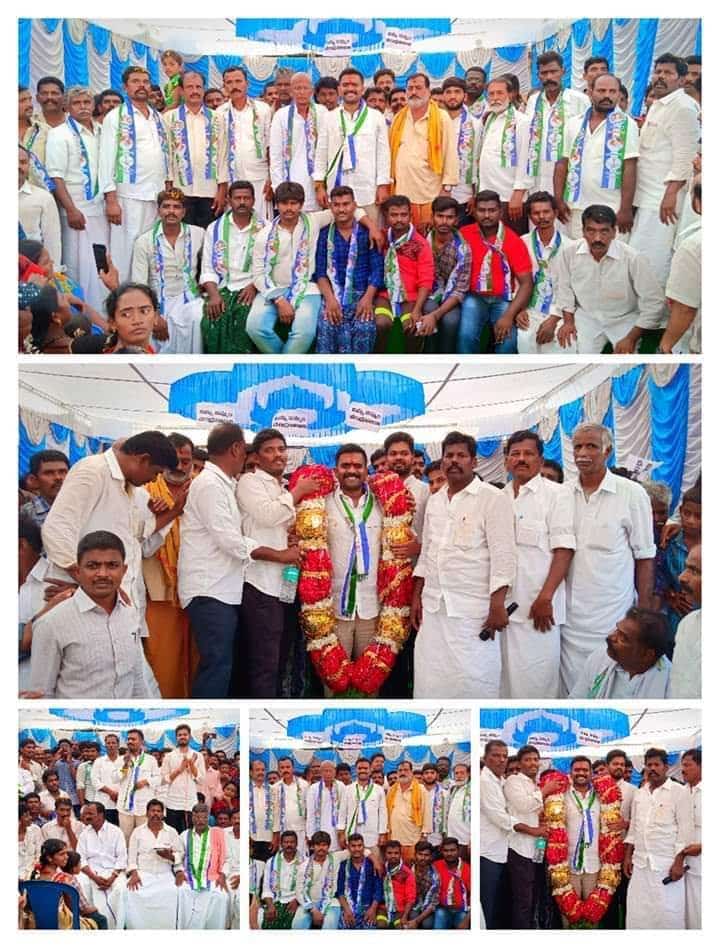 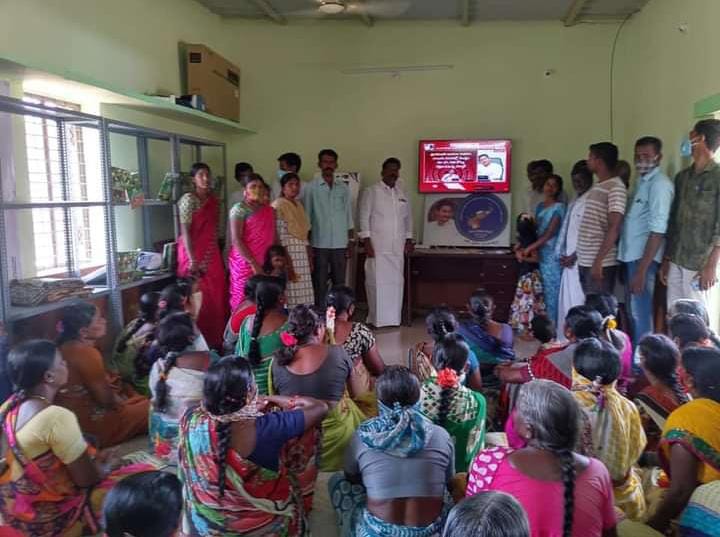