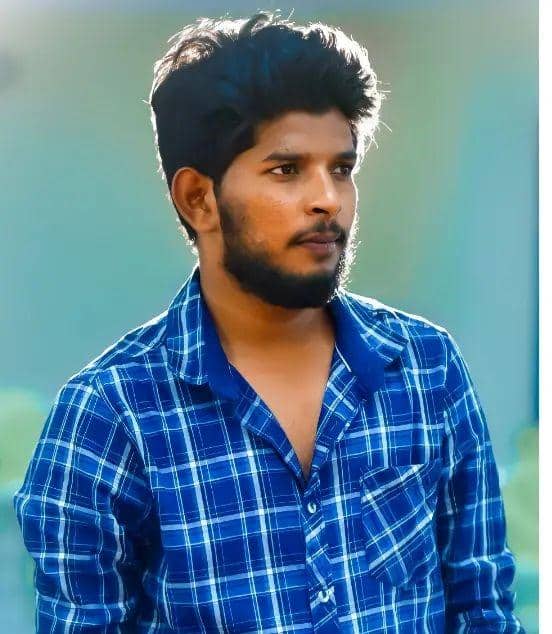 On the 07th October 1998, Durga Prasad was born to the couple Mr. Challa Bapaniya and Mrs. Challa Bapanamma resided in the village of Kalavacharla, Rajanagaram Mandal, East Godavari District, in the Indian State of Andhra Pradesh.

In the year 2015, Durga Prasad acquired his Secondary Board of Education from Zilla Parishad High School located at Kalavacharl and completed his Intermediate from Divya Junior College located at Rajanagaram in the year 2017.

He finished his Graduation from Barta Subbalakshmi Degree College located at Rajanagaram in the year 2021.

Durga Prasad began his Professional Career and started working on a Youtube Channel and ever since he started the profession he simulteneously handling his family responsibilities. 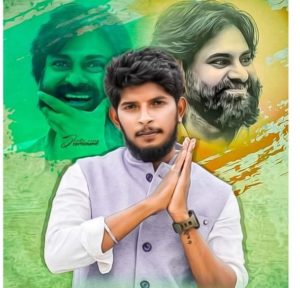 Durga Prasad was drawn into politics at a very young age through the Janasena Party(JSP) in 2014, as he was highly inspired by the party founder and the Tollywood Actor Pawan Kaylan’s sense of service and a passion for serving the people.

As a part of JSP, Durga Prasad expresses keen interest and performs every activity as a Party Activist by discharging his duties with a code of conduct and recognizing the respective party.

Upon Joining, he was designated as the Mandal Social Media President of Rajanagaram from JSP, to serve the people and tackle the issues raised by executing his tasks effectively and adhering to the party’s policies and guidelines.

He was appointed as Chiranjeevi Digital Wing Mandal President from Rajanagaram Mandal in the year 2022. 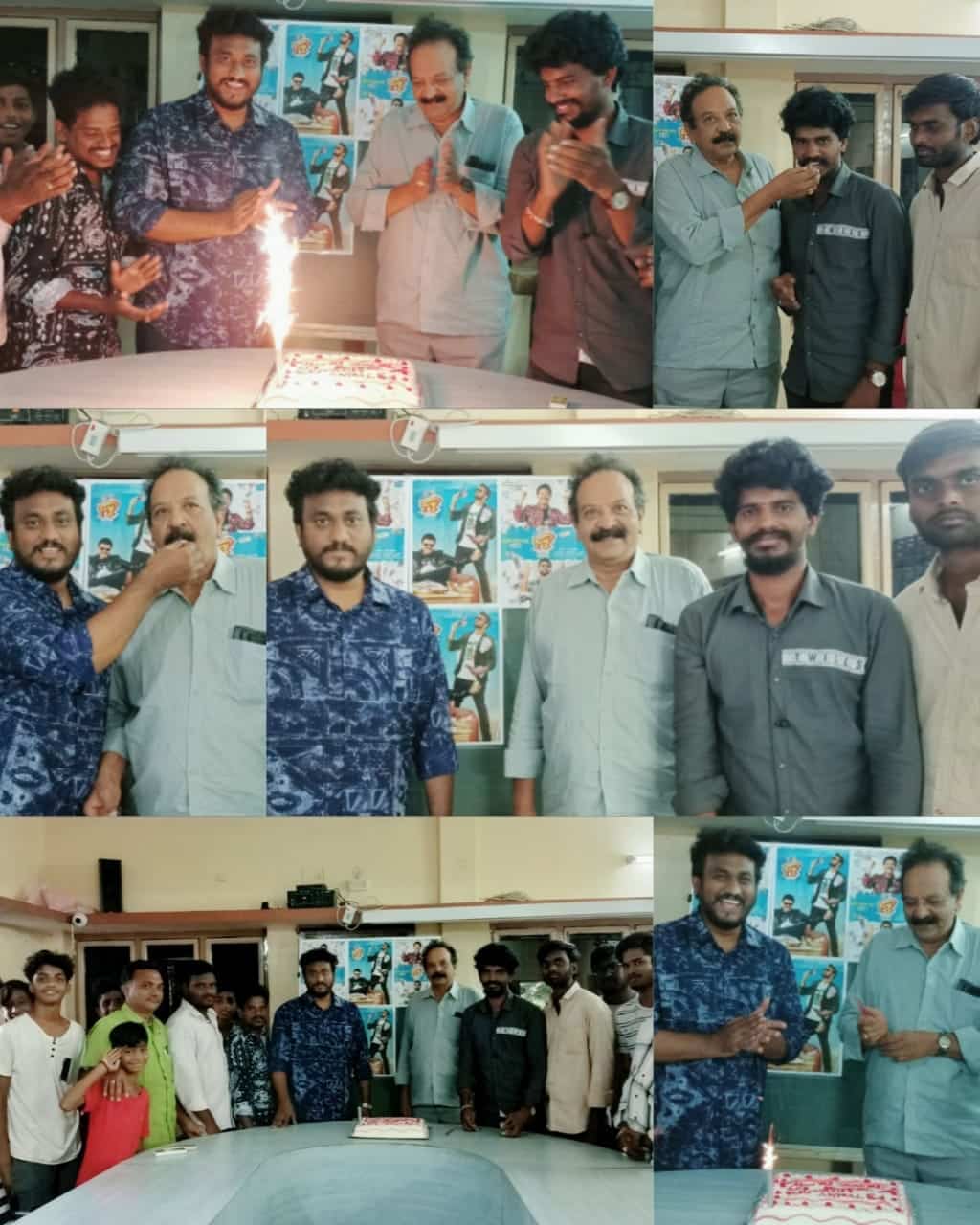 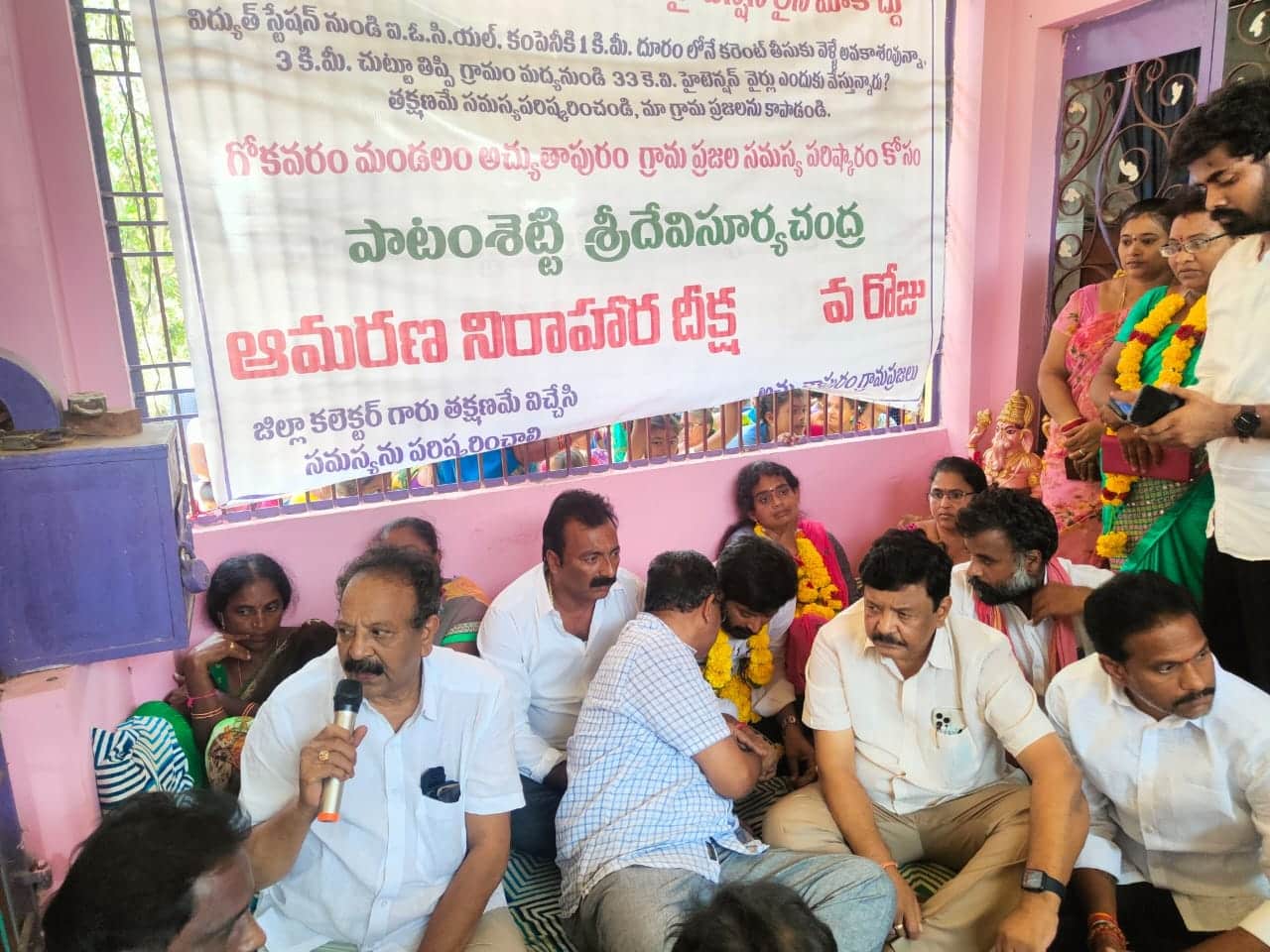 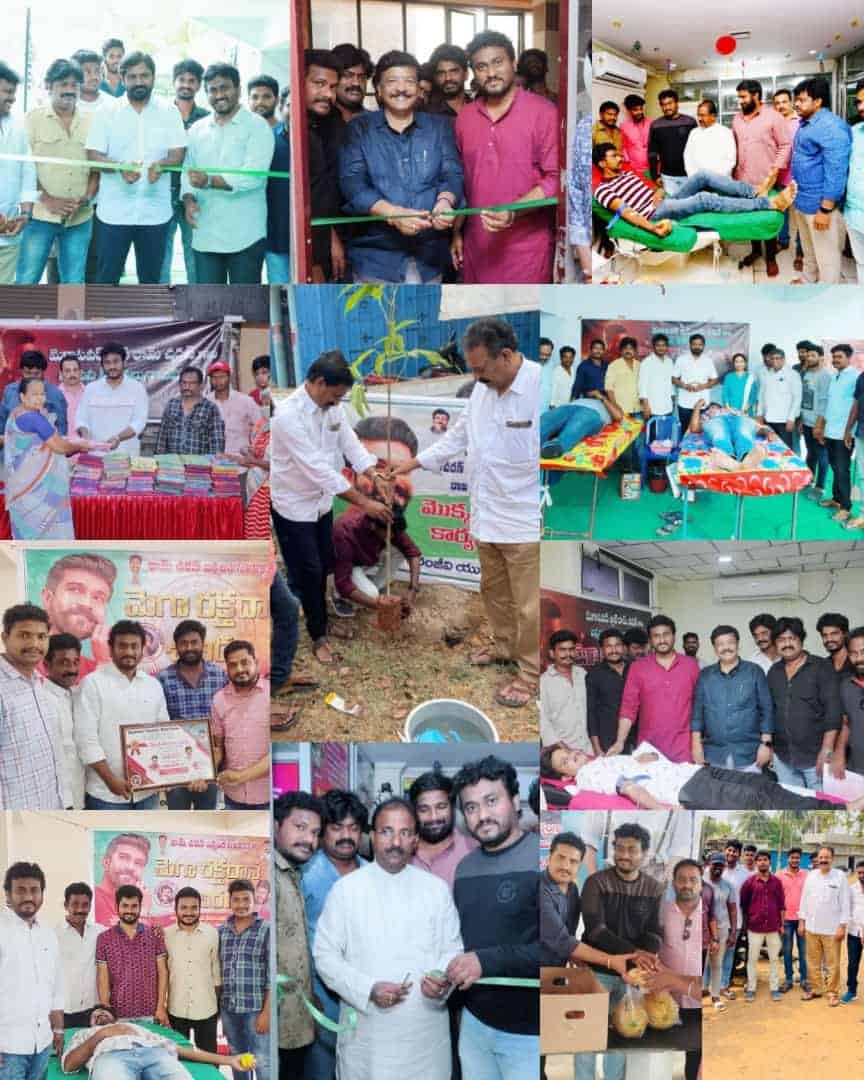 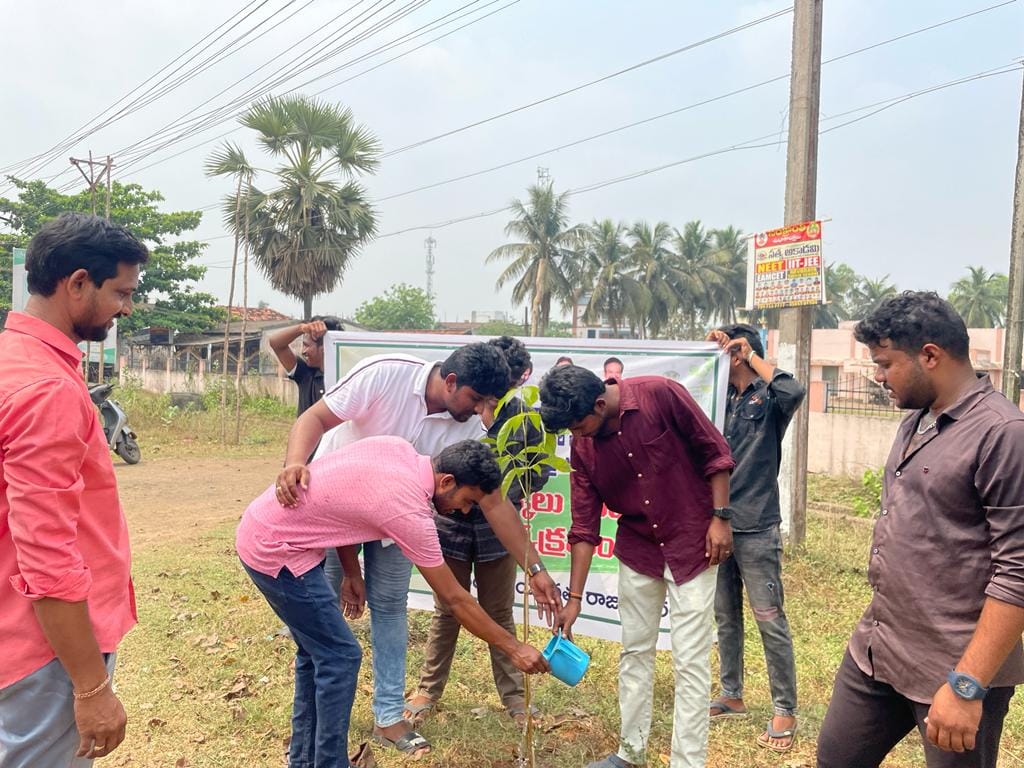 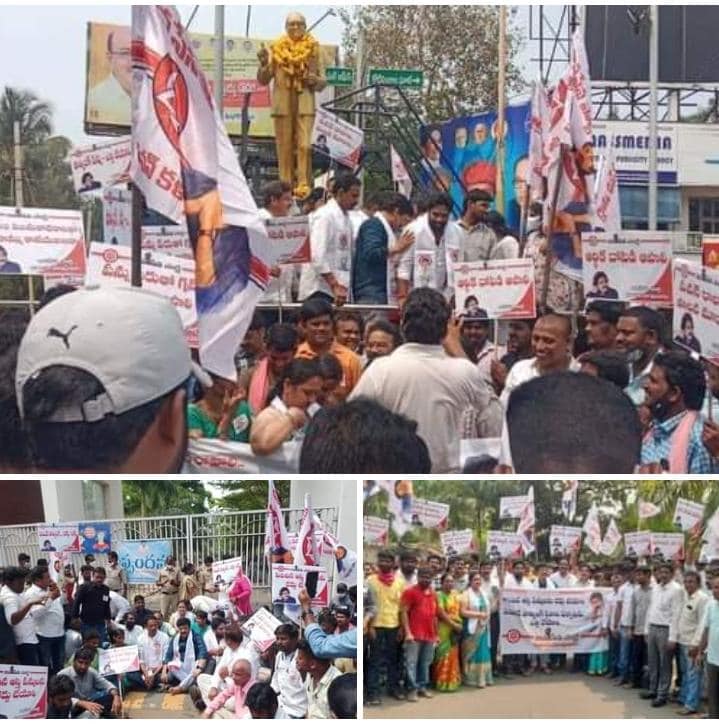 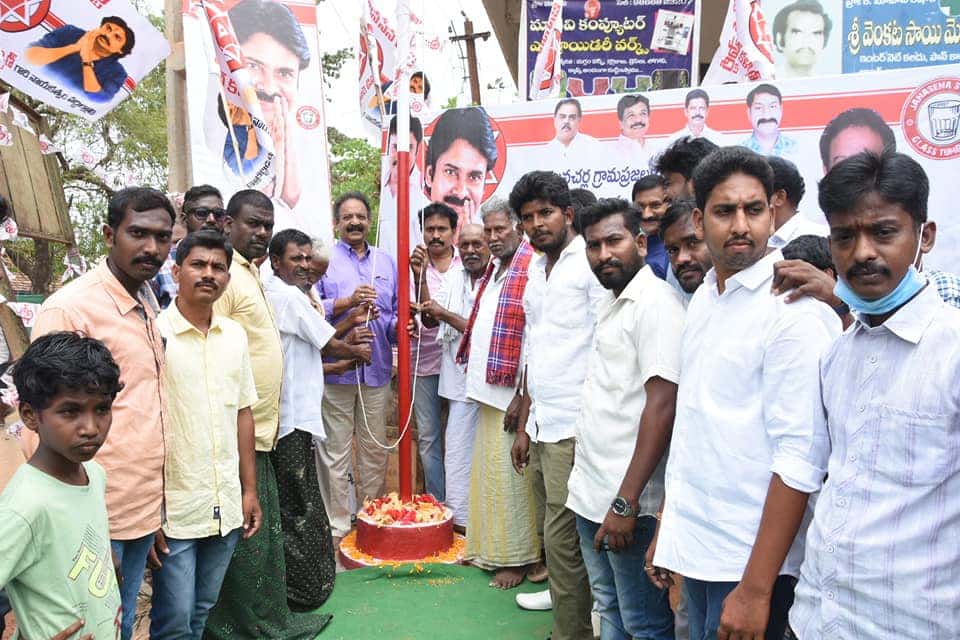 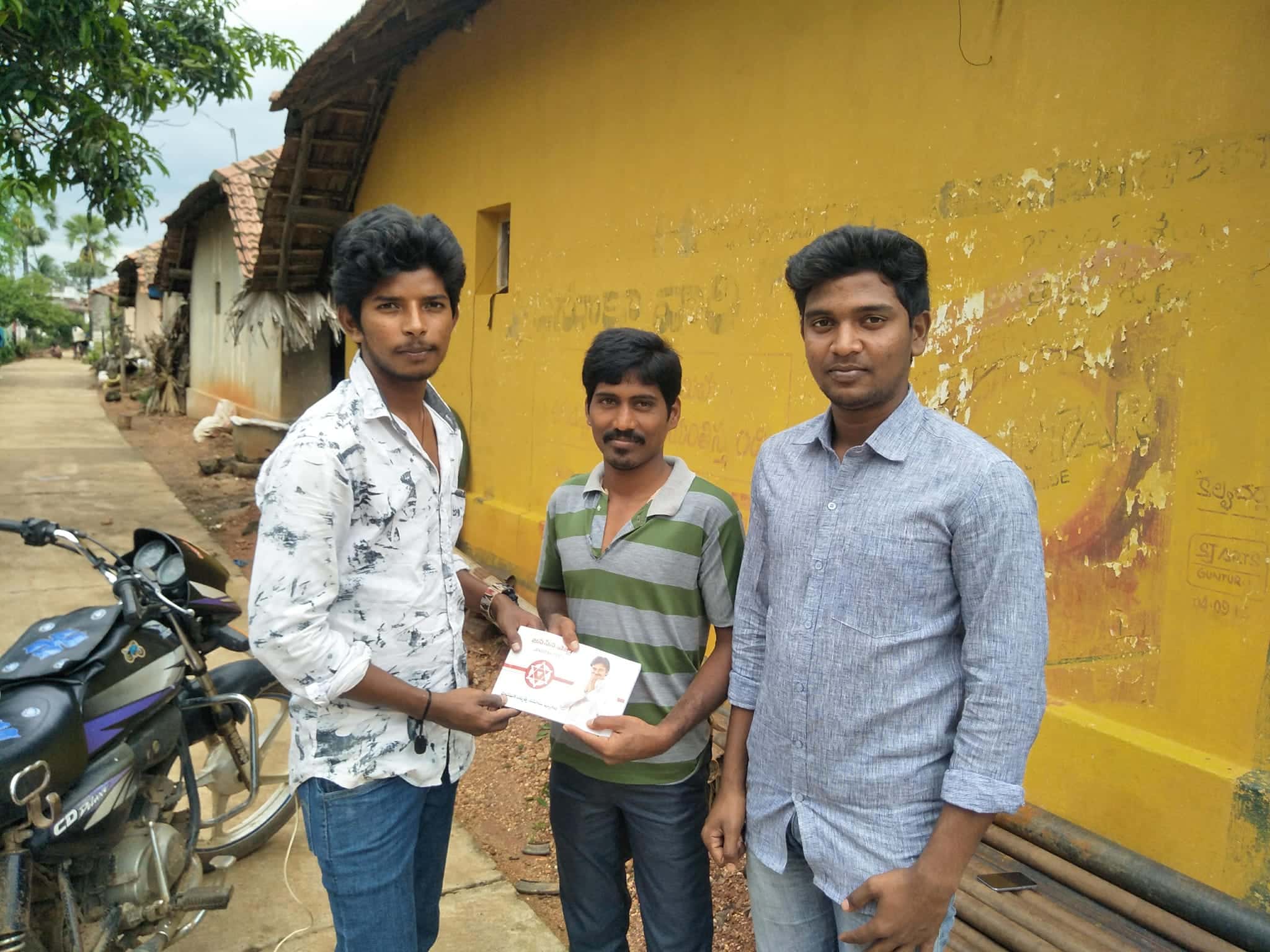 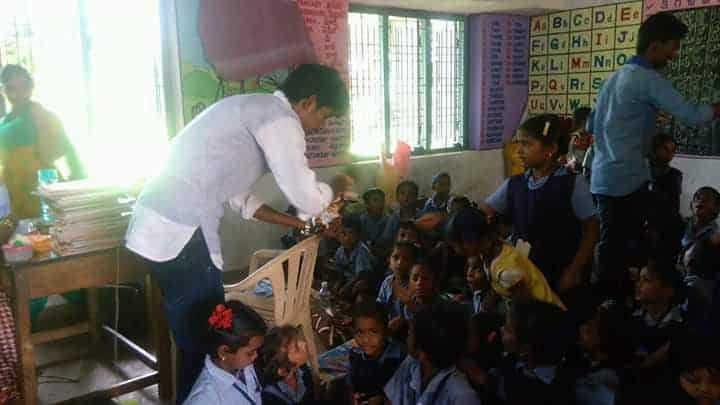 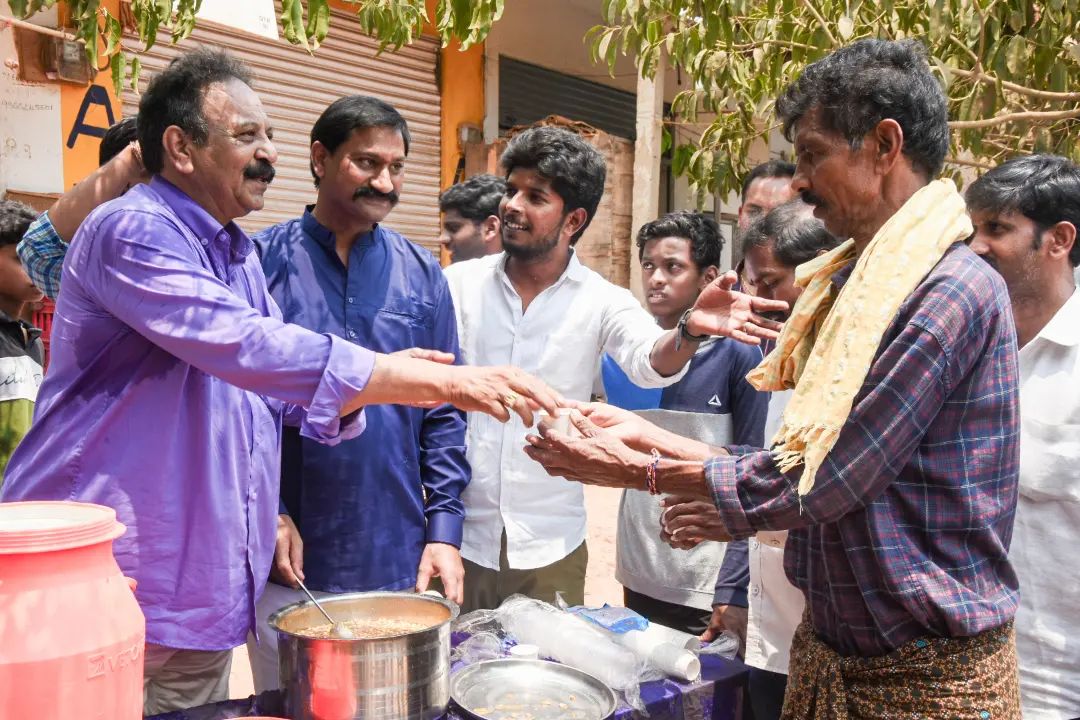 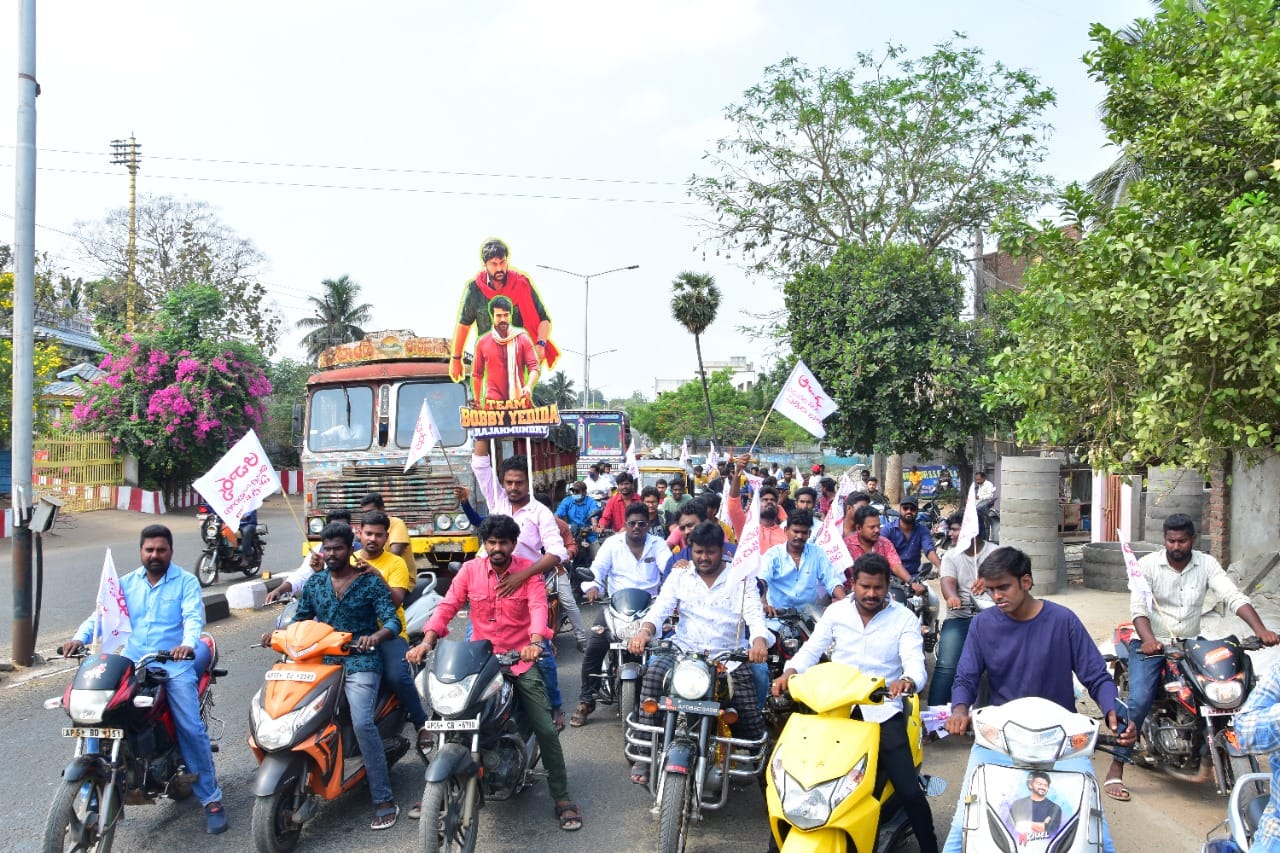 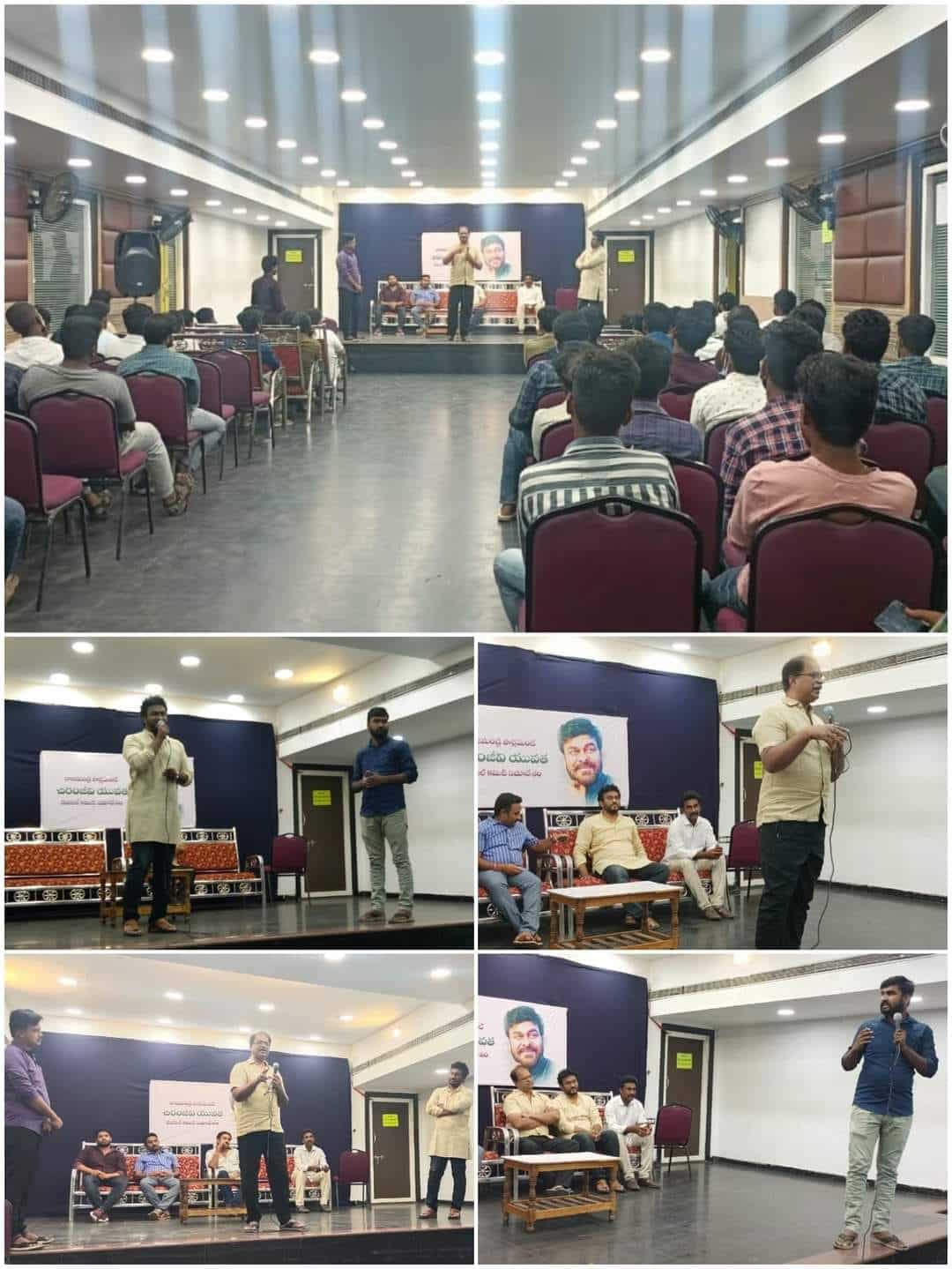 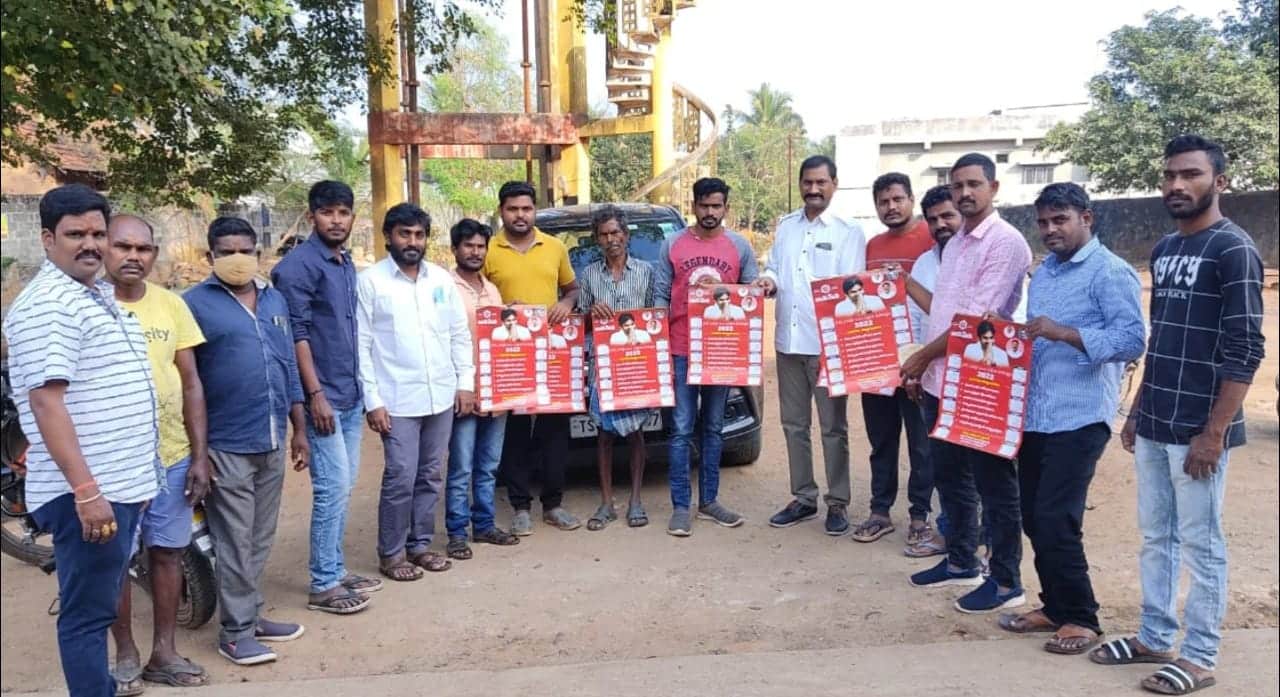 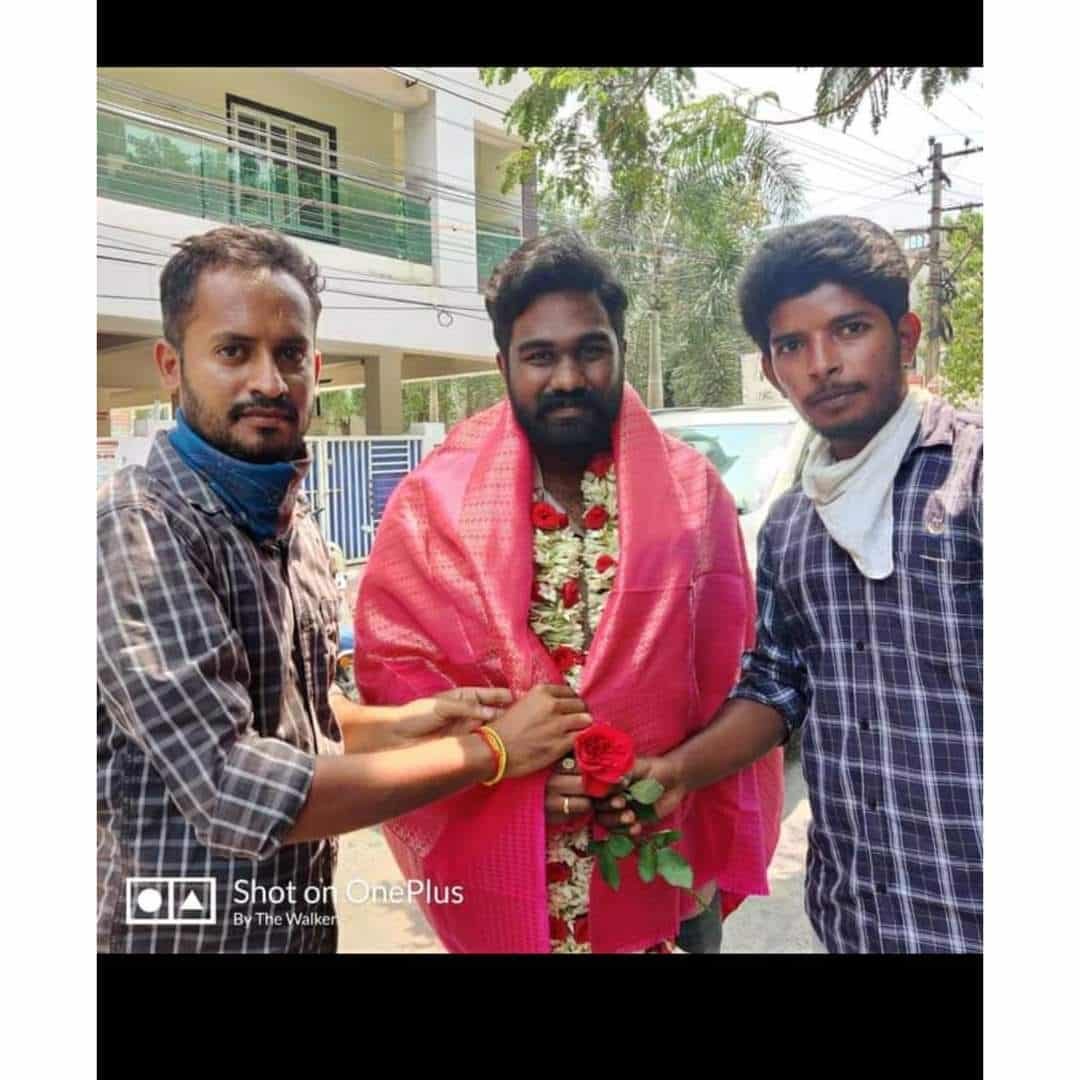 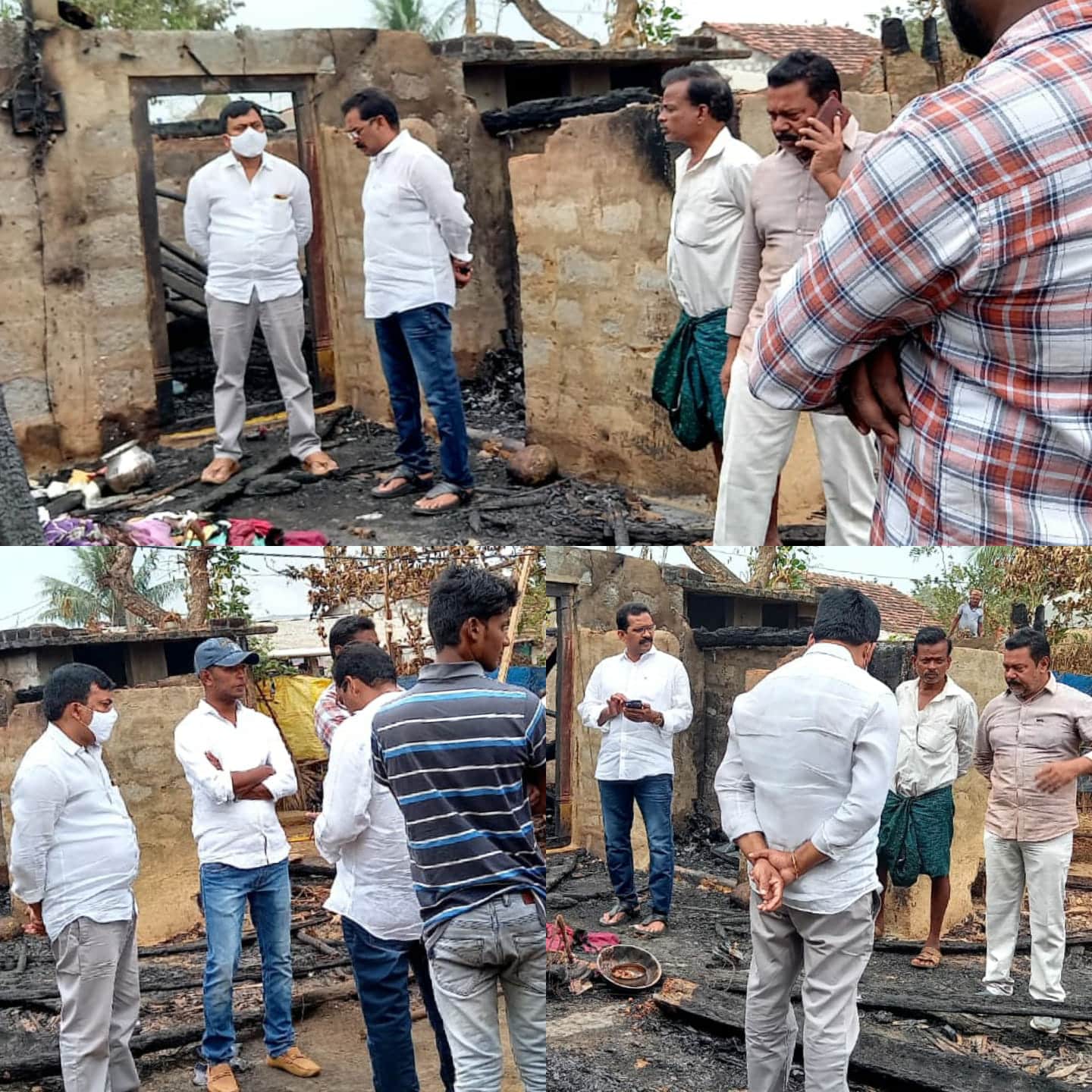 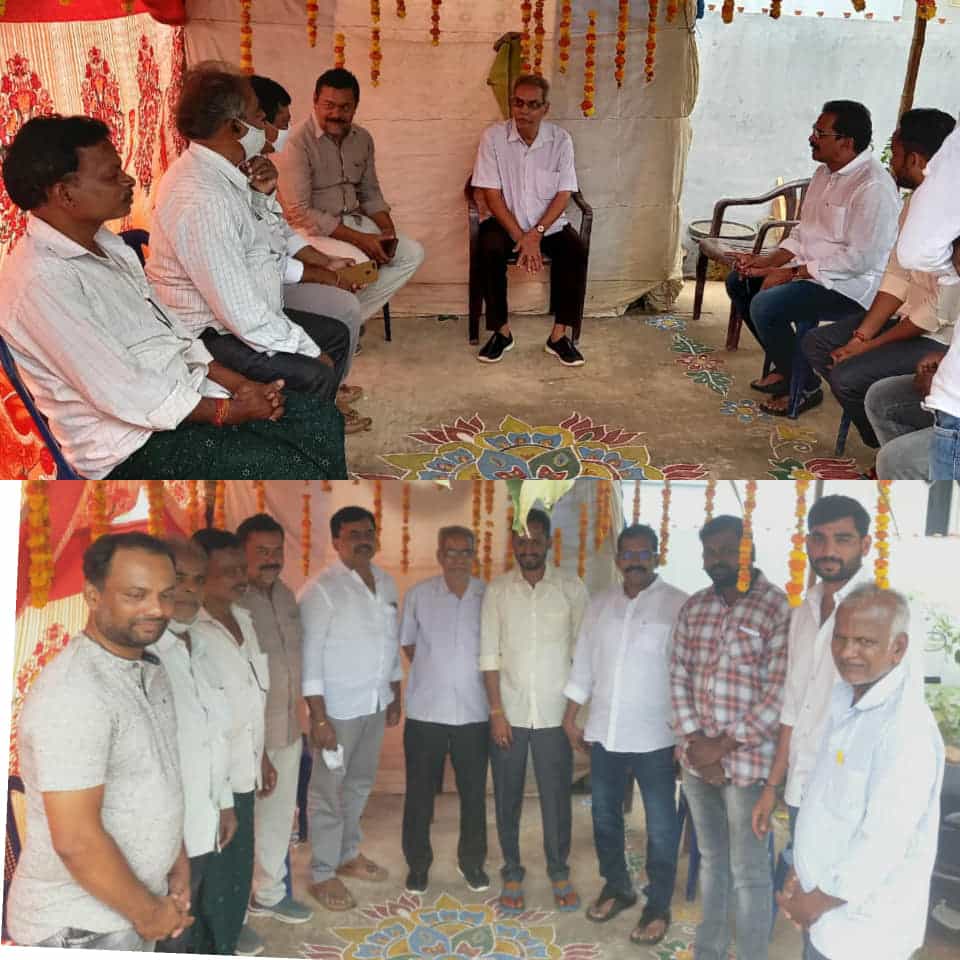 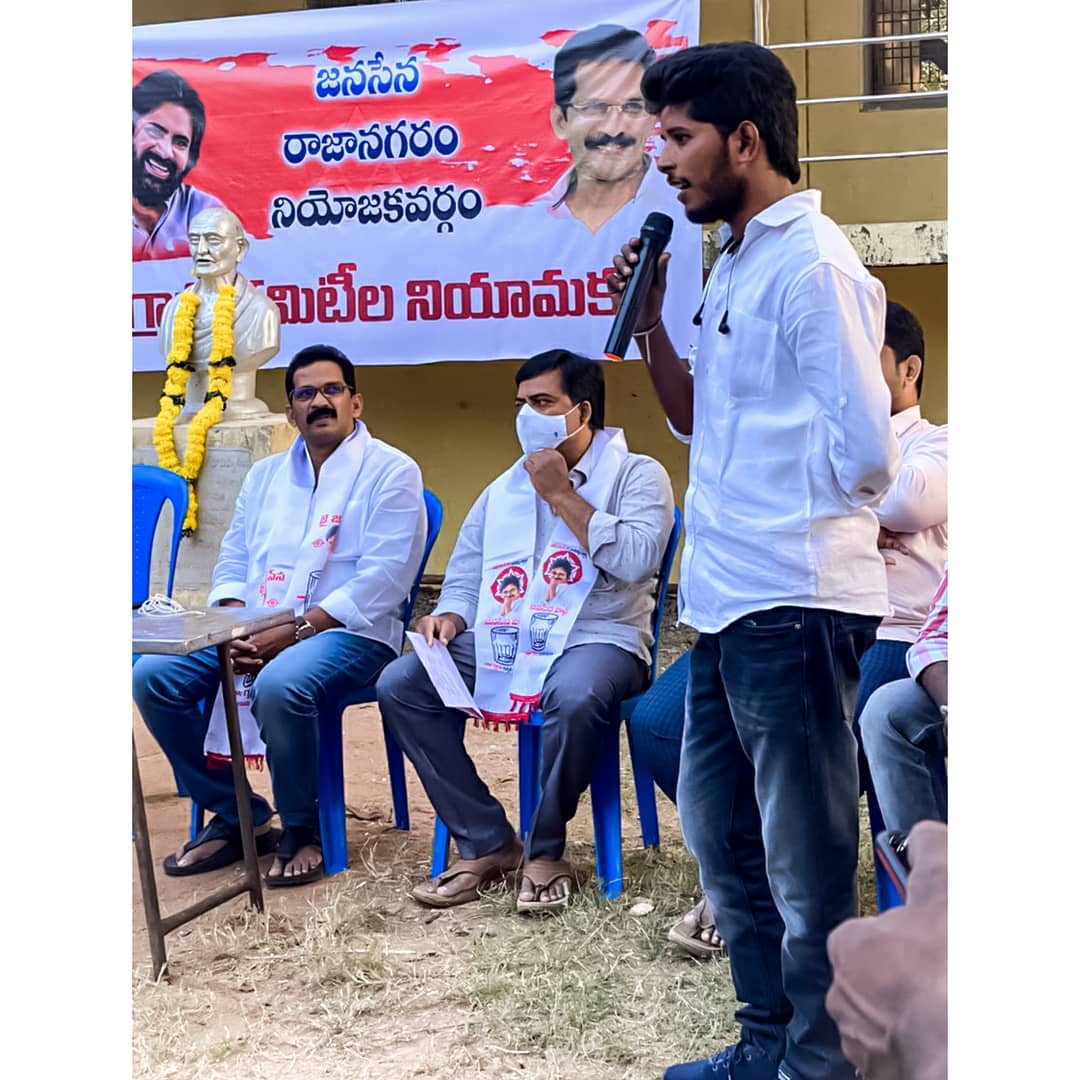 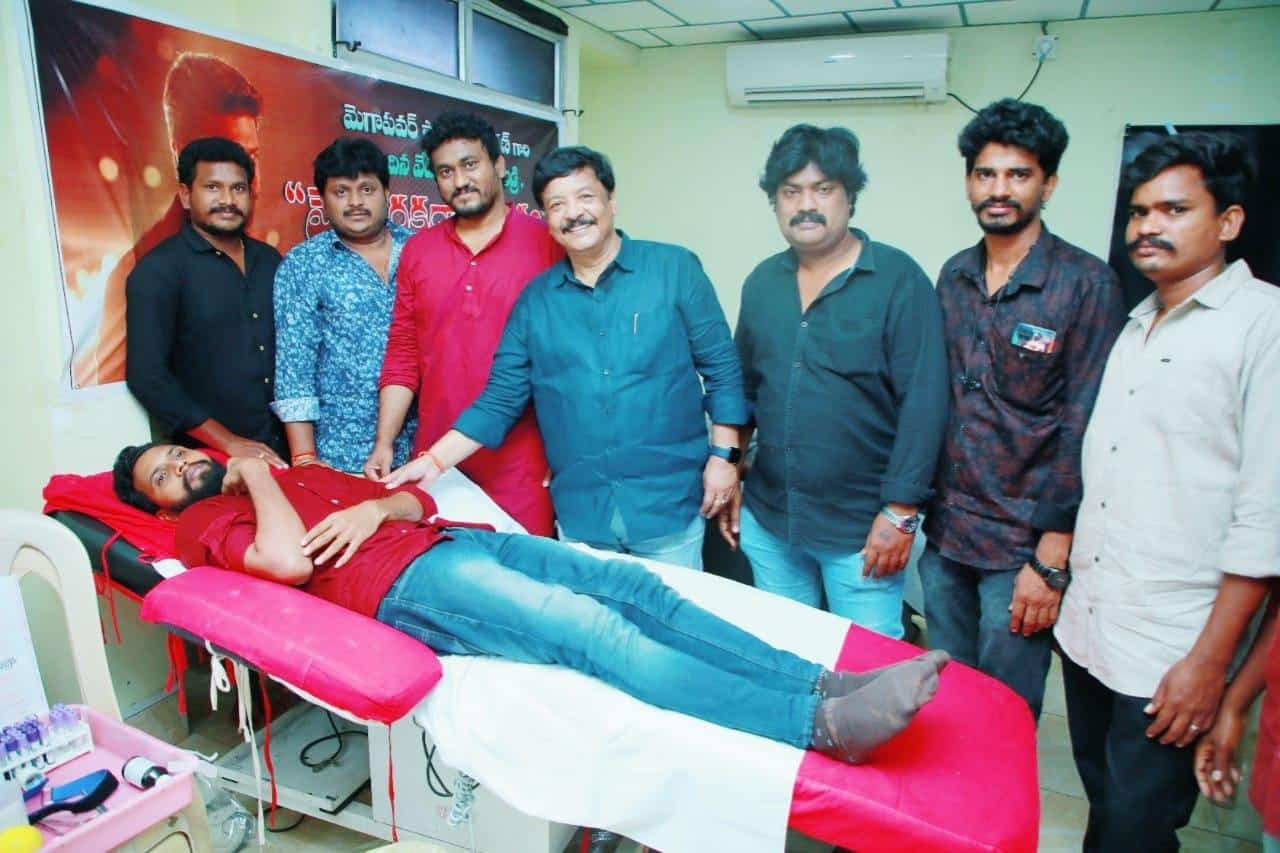