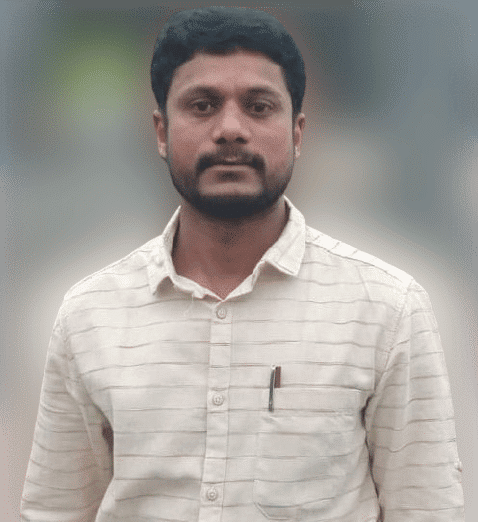 Chakri Kavalineni is an Indian Politician from the Southern Indian state of Andhra Pradesh. He is serving as TNSF Chittoor District Vice President.

On the 04th of July 1985, Kavalineni was born to the couple Mr. Late Muragayya and Mrs. Chinamma in the Village of Vedurukuppam.

In the year 2000, He acquired his Secondary Board of Education from ZP High School and Intermediate from Govt. Junior College in the year 2002.

Later in 2008, He Obtained Graduation from Sri Govinda Raju Arts Science College at Thirupathi and extended his education with the TTC from SV University in 2012.

In 2012, Kavalineni Did his Masters from the SV University till 2014 and completed his education with MA B.Ed at Vidhyalaya College Renugunta from 2019-2021.

In 2004, He was drawn into active politics by the Telugu Desam Party (TDP) with great zeal and the desire to serve the People and continued rendering services to the people as a Party Activist.

In 2007, He extended his service and work by being a Mandal Youth Secretary up to 2011 by further enhancing his responsibilities, always thinking about party and mandal development.

In 2012, He has been a Program Party Activist of GD Nellore working all day for Party development and attending every scheduled Party meeting.

As a SV University General Secretary, he demonstrated his loyalty to the People by continuously working for their well-being, and striving hard for their benefit in 2013.

In addition to his primary responsibilities, For his commitments and Trustworthiness towards the work in the year 2014, he was appointed as the SV Campus President.

He increased his work ethic by honorably receiving the position as the District Student Union President by contributing to the betterment of society by doing his tasks effectively and according to its laws and regulations from 2016-2018.

He was designated as the GD Nellore SC Student Union President from 2016 to 2019 by rendering service to the society, increased his responsibilities to address the problems faced by the People.

His ideological determination and generous sincerity made him (Telugu Nadu Students Federation) TNSF District Vice President by further enhancing his responsibilities, always thinking about their welfare, and garnering great respect from the populace from 2019. 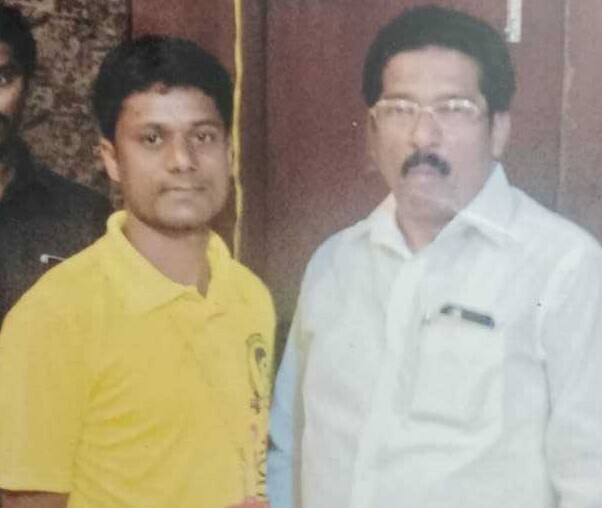 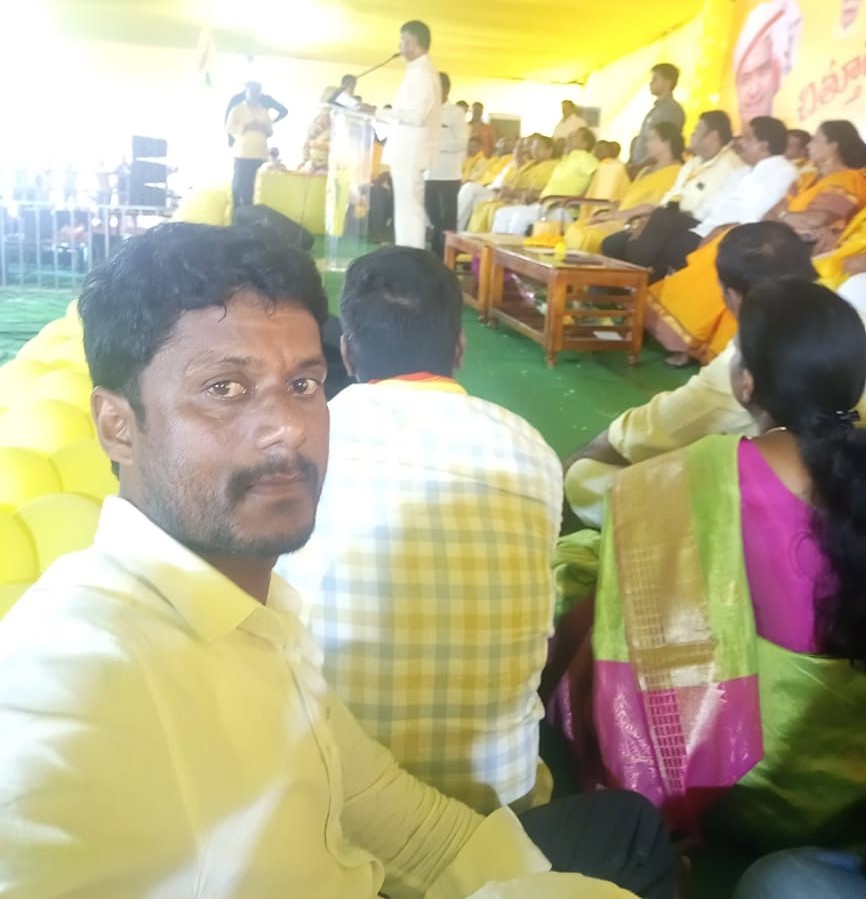 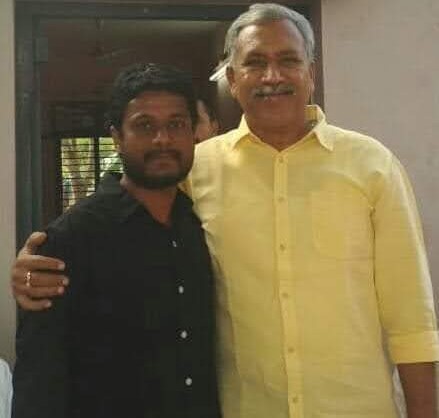 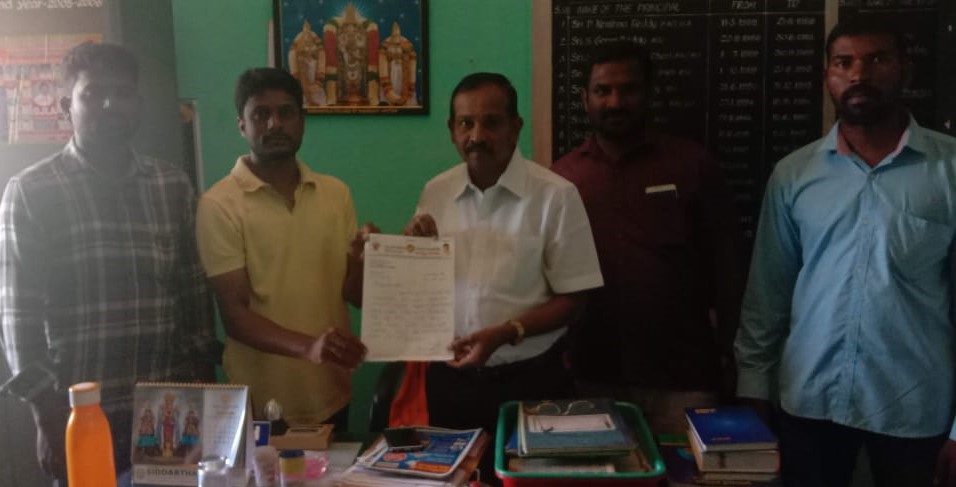 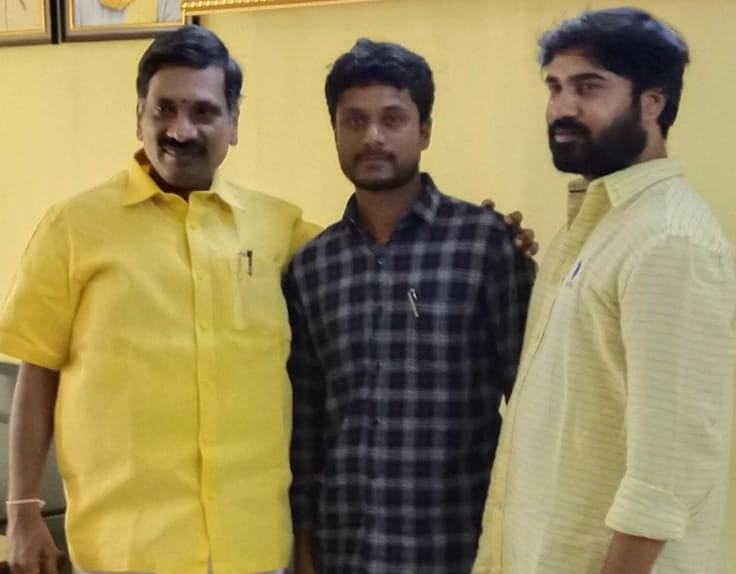 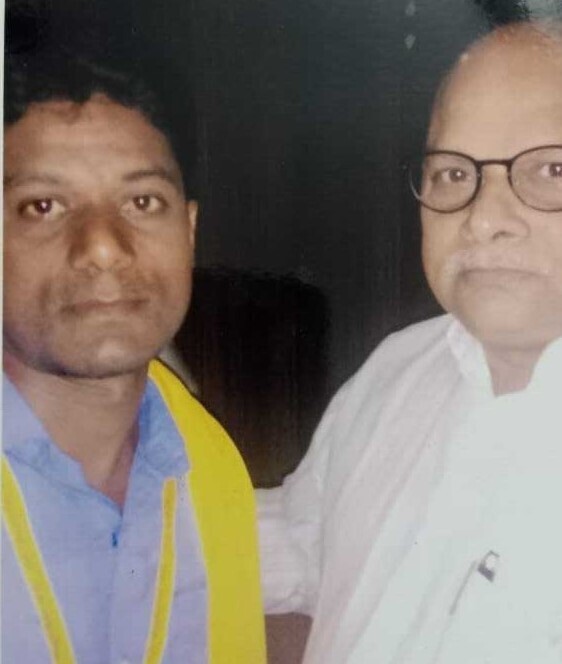 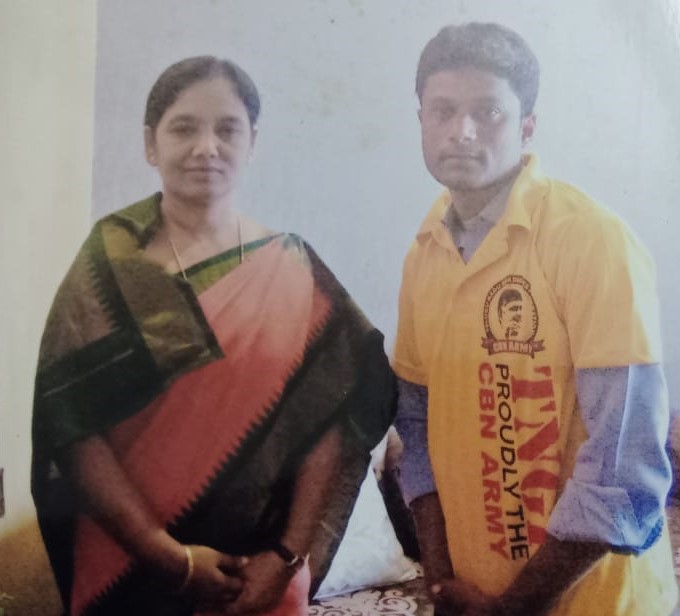 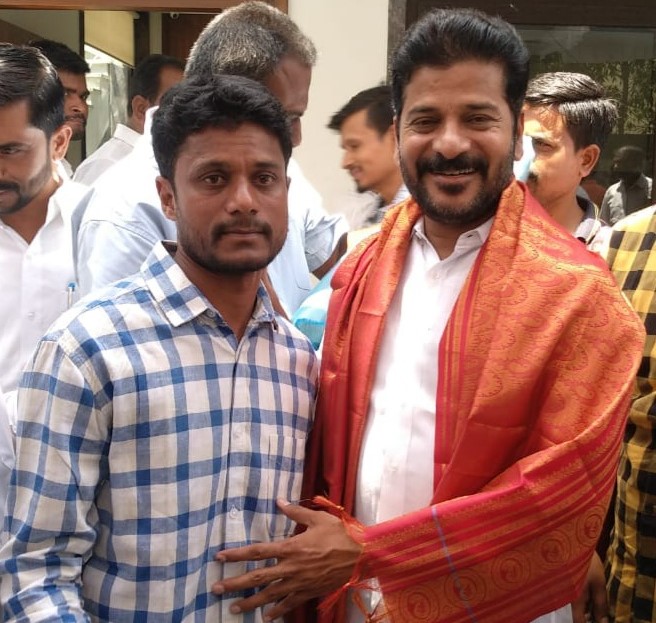 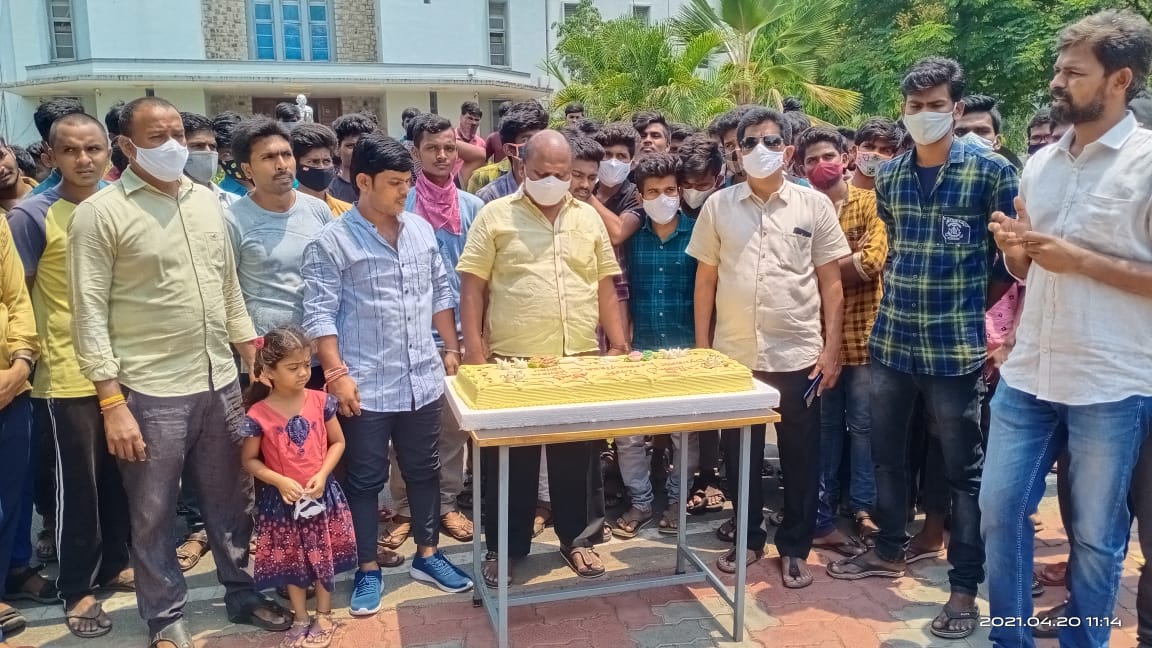 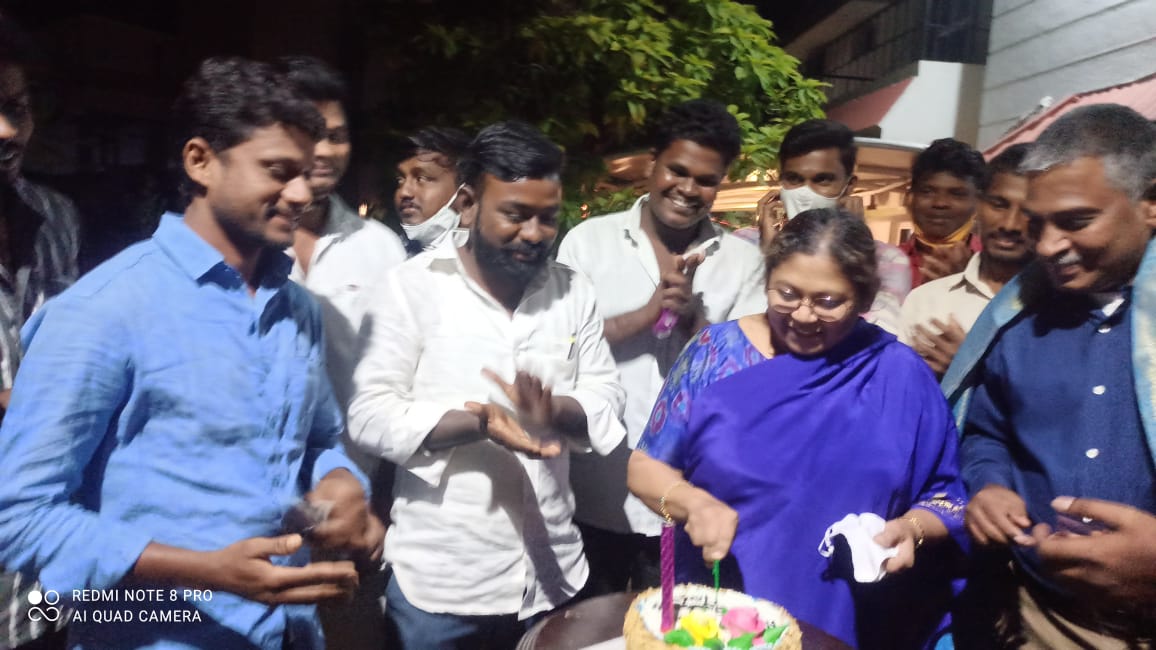 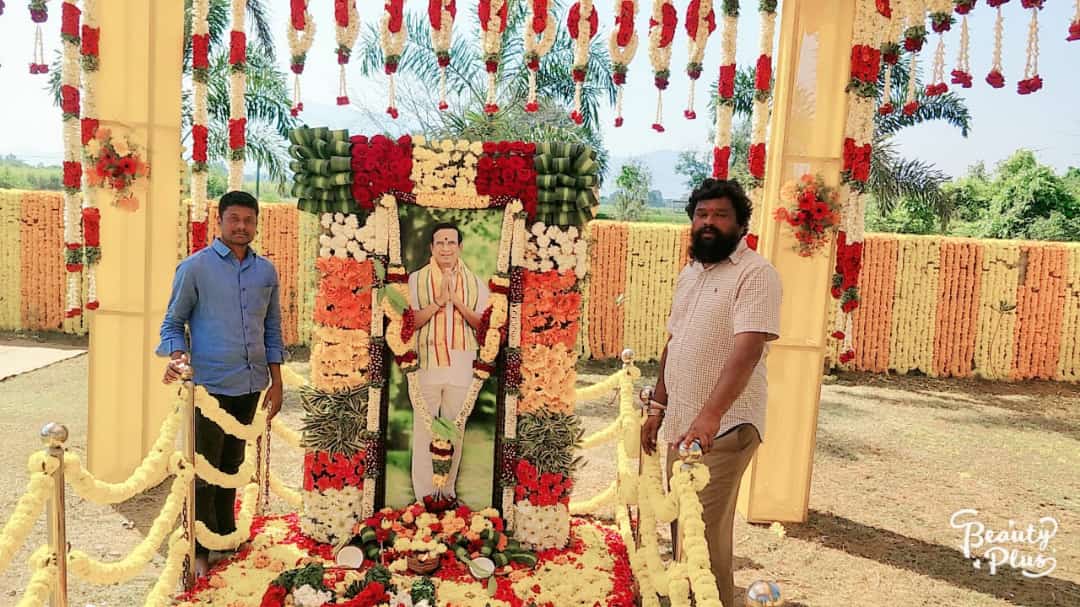 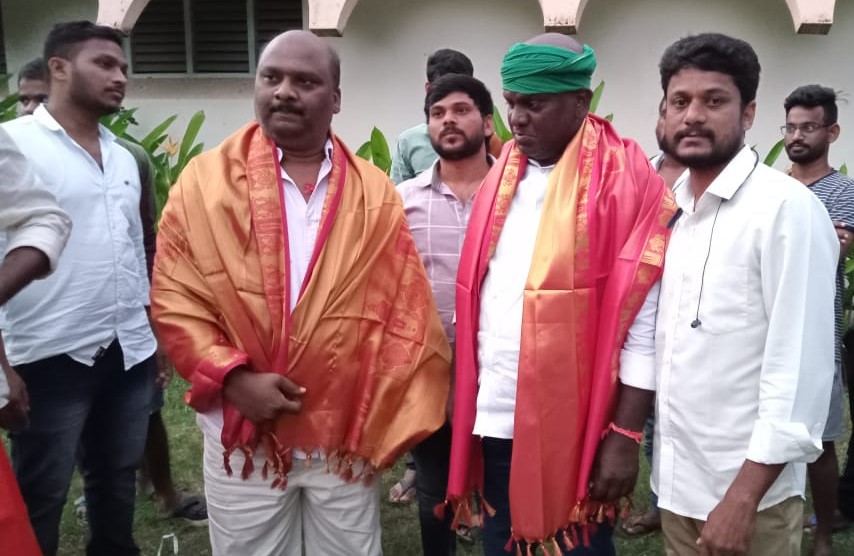 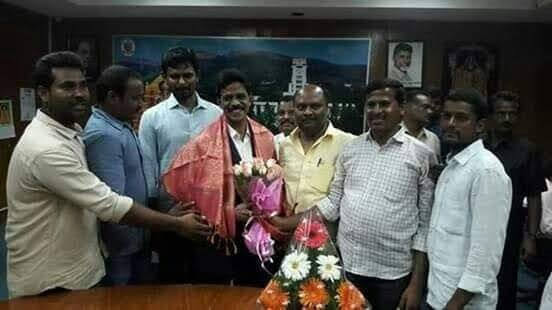 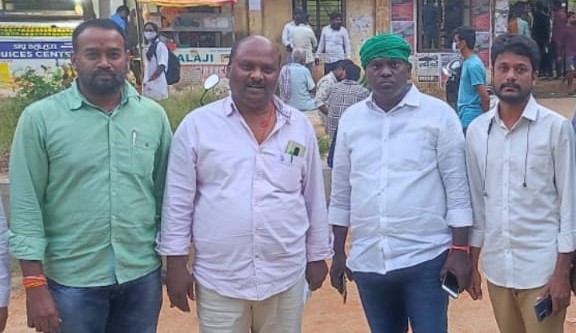 from the SV University