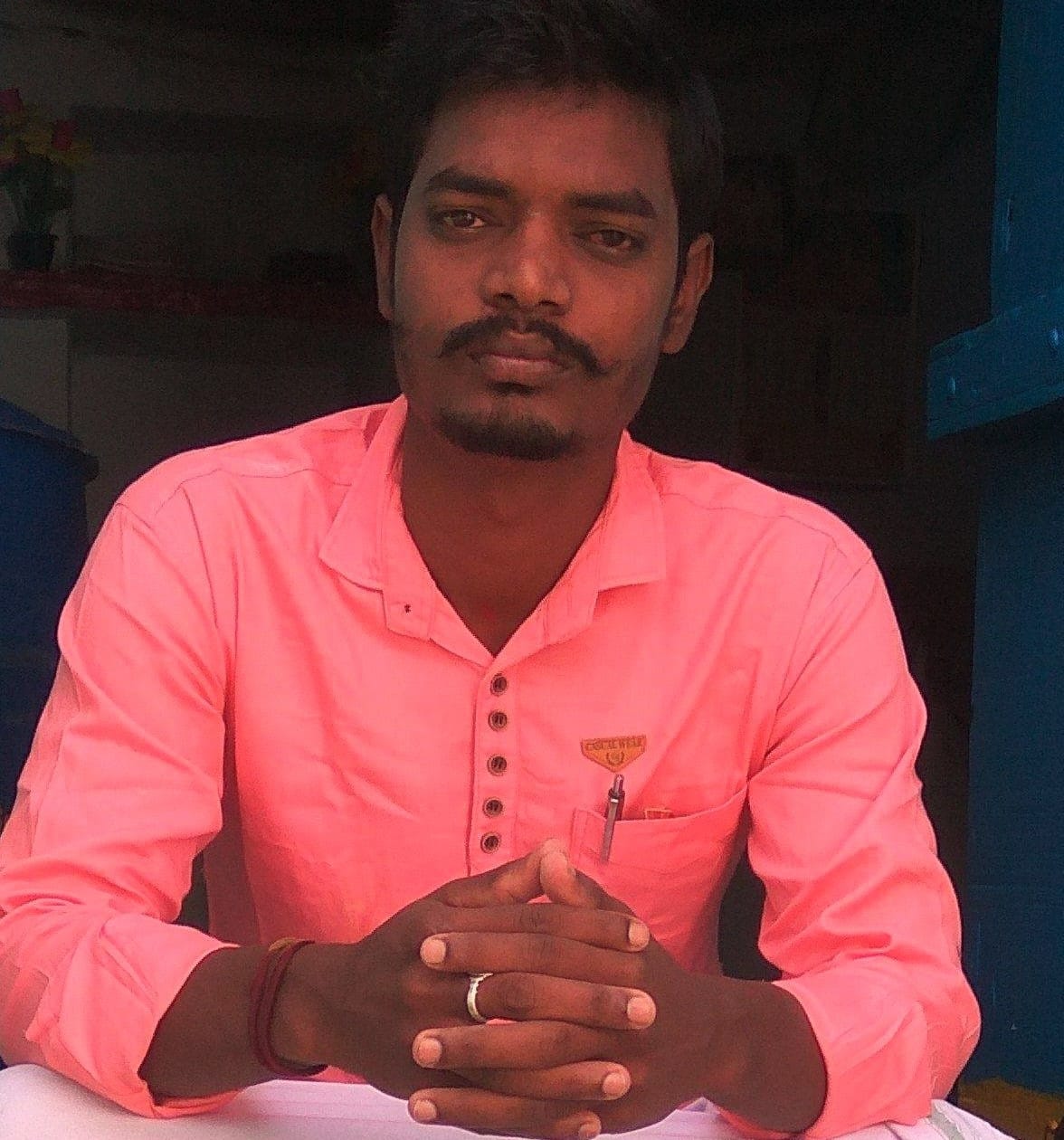 Chakali Venkatesh is an Indian Politician and 7th Ward Member of Neetur village in Vikarabad District from the Political Party INC.

On the 03rd of April 1990, Venkatesh was born to the couple Mr. Chakali Chinnaiah and Mrs. Chakali Parvathamma in the village of Neetur in Doulathabad Mandal of Vikarabad District in the Indian State of Telangana.

He acquired his Secondary Board of Education from Zilla Parishad High School located at Doulathabad in Vikarabad and completed his 2 year course of Intermediate from Government Junior College placed at Kodangal.

He has been determined to serve the people since childhood. The determination he took made him join active politics in the year 2019 through the Indian National Congress (INC) Party which was founded by the Dadabhai Naroji and headed by Sonia Gandhi, with the purpose of addressing the people’s political requirements while also presenting a modest service.

Before joining the Politics, During the time period of Local Body Elections ie. in 2019, Venkatesh independently contested and was elected by the people for the position of Ward Member for the 7th Ward in Neetur Village in Doulathabad Mandal to expand her services to the people in all the way.

Since the day of inception, Under his authority, he has been performing many social and developmental activities and striving for the welfare of the people in the village. 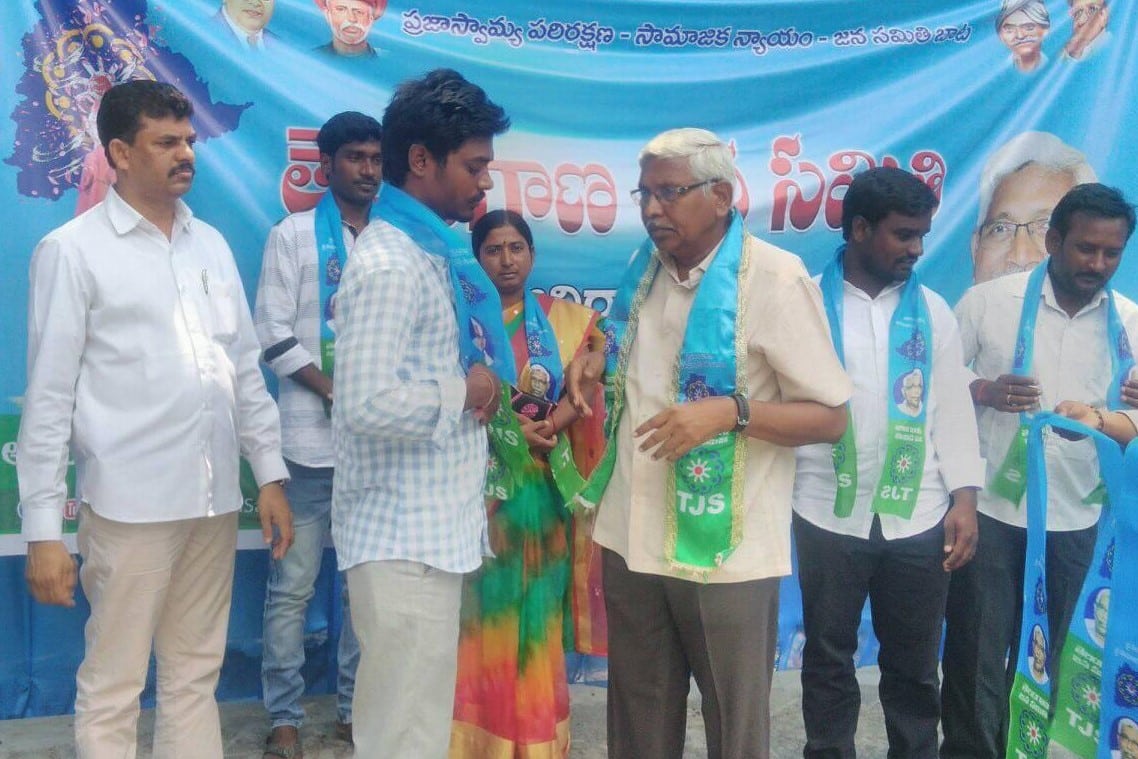 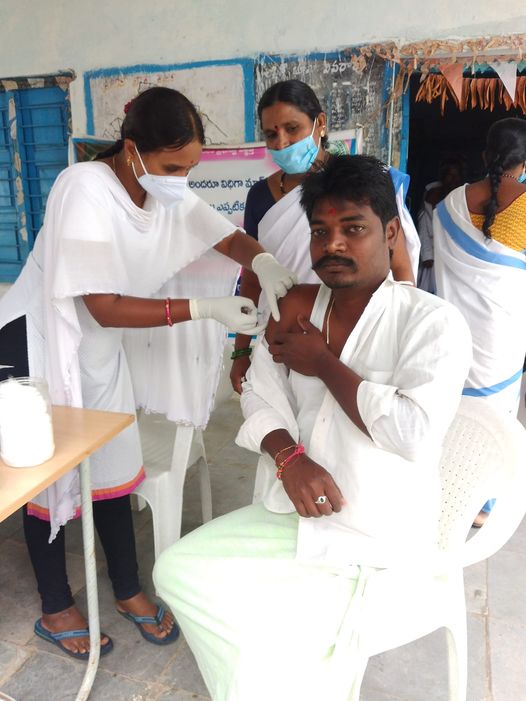 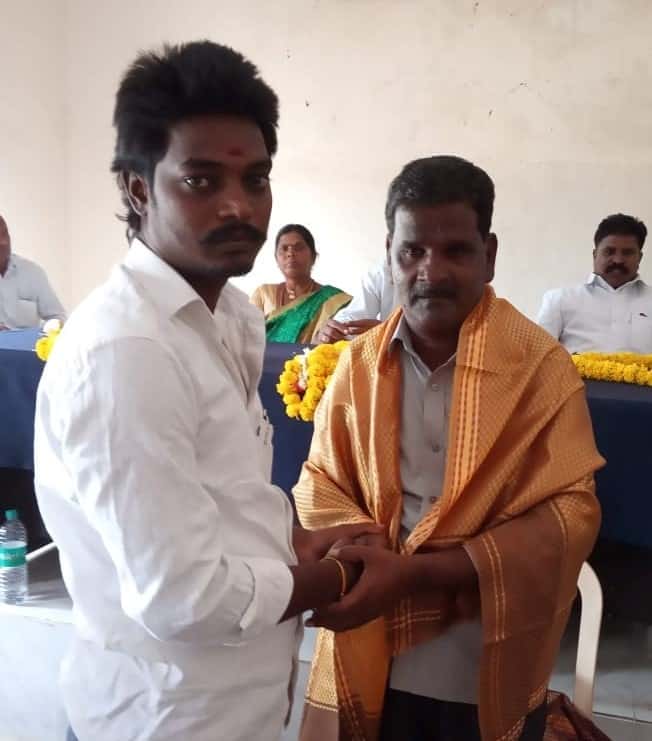 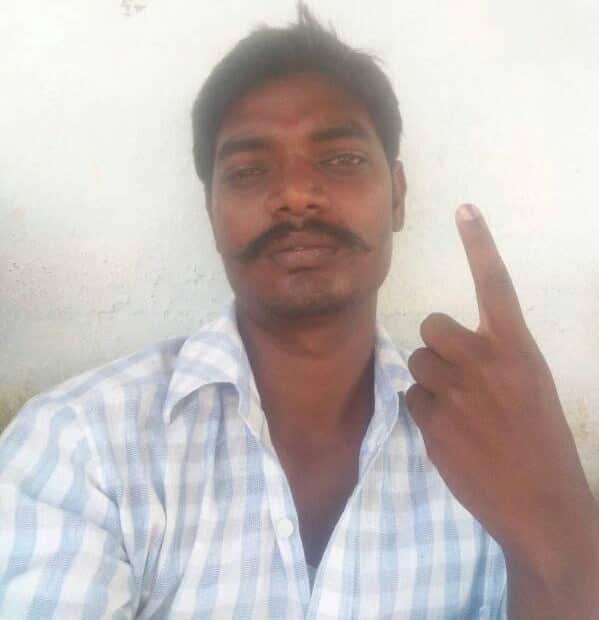 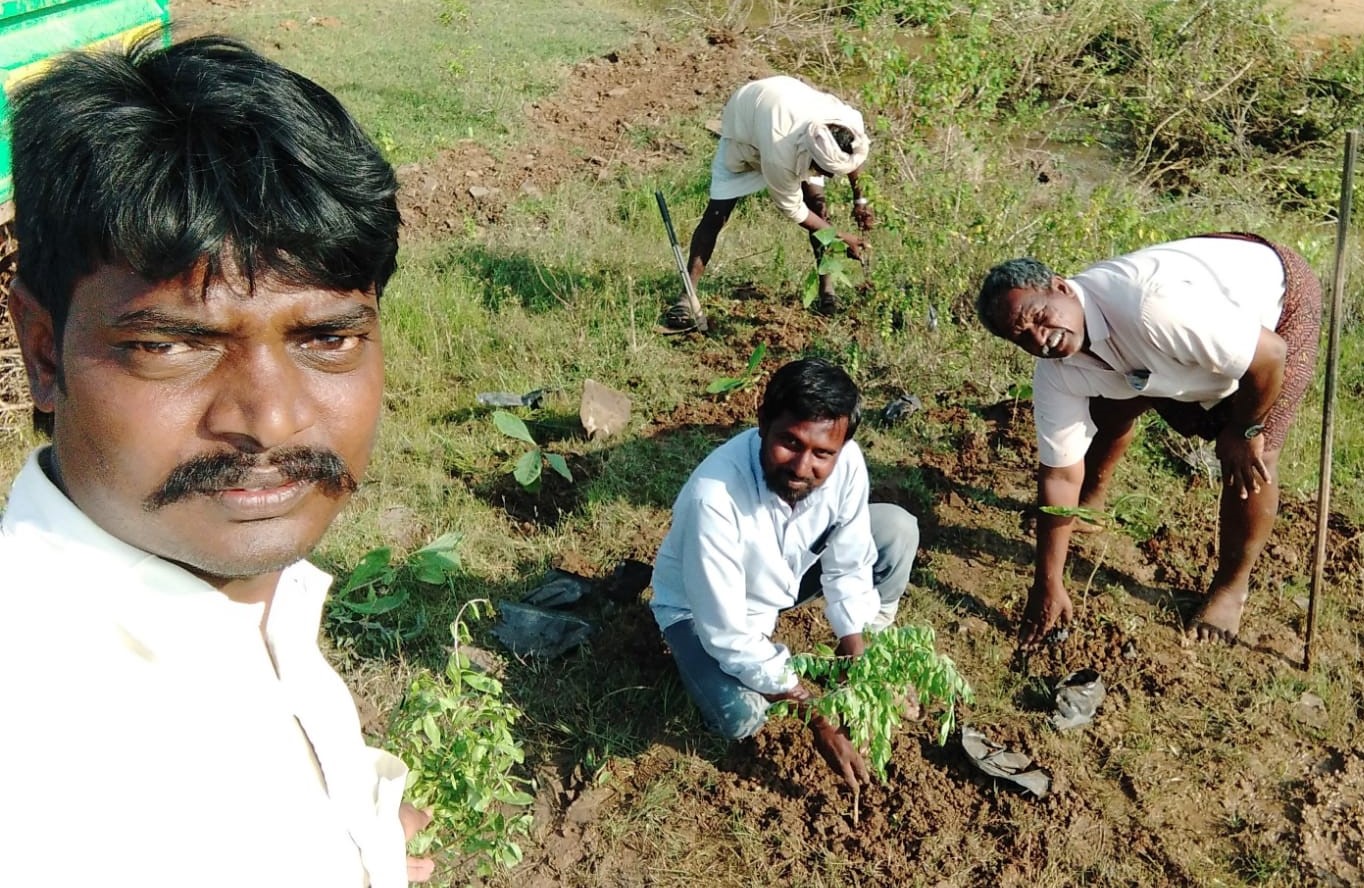 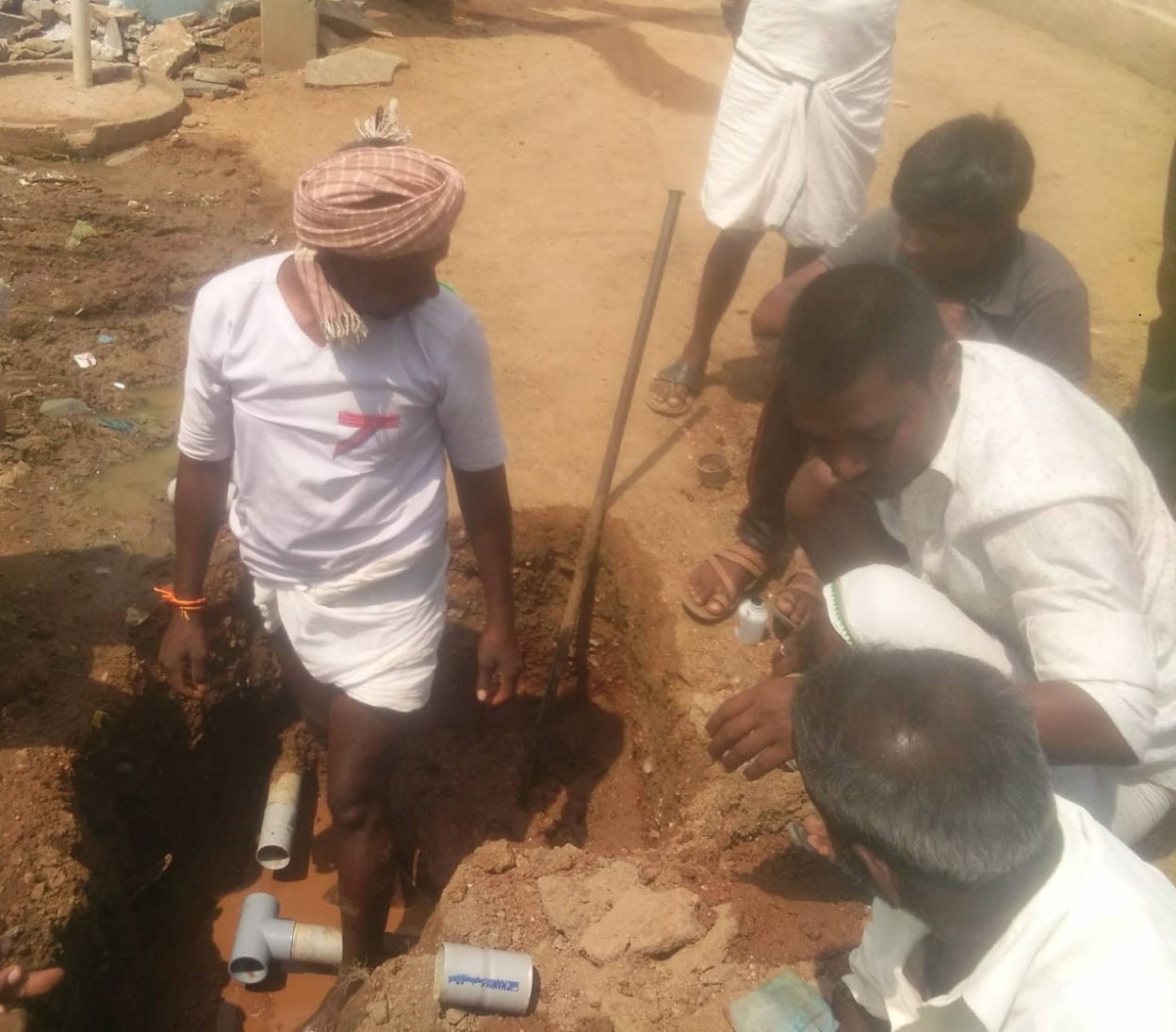 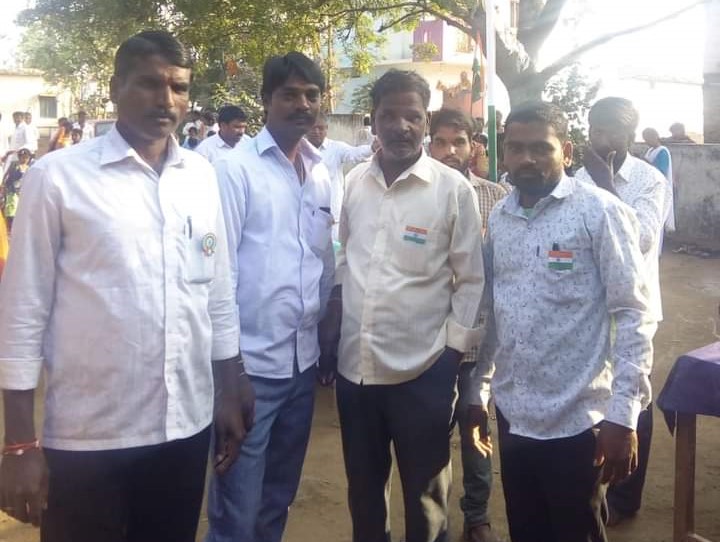 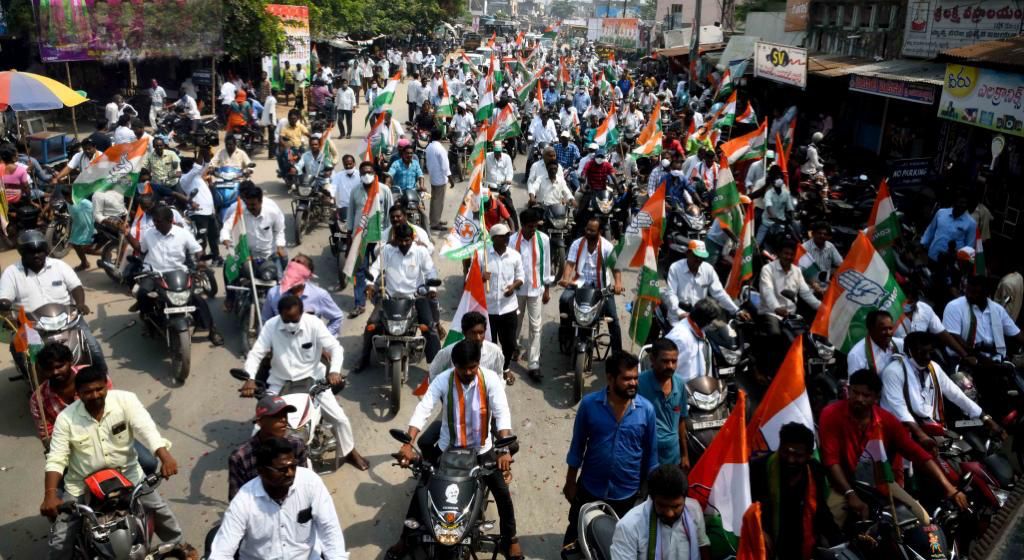 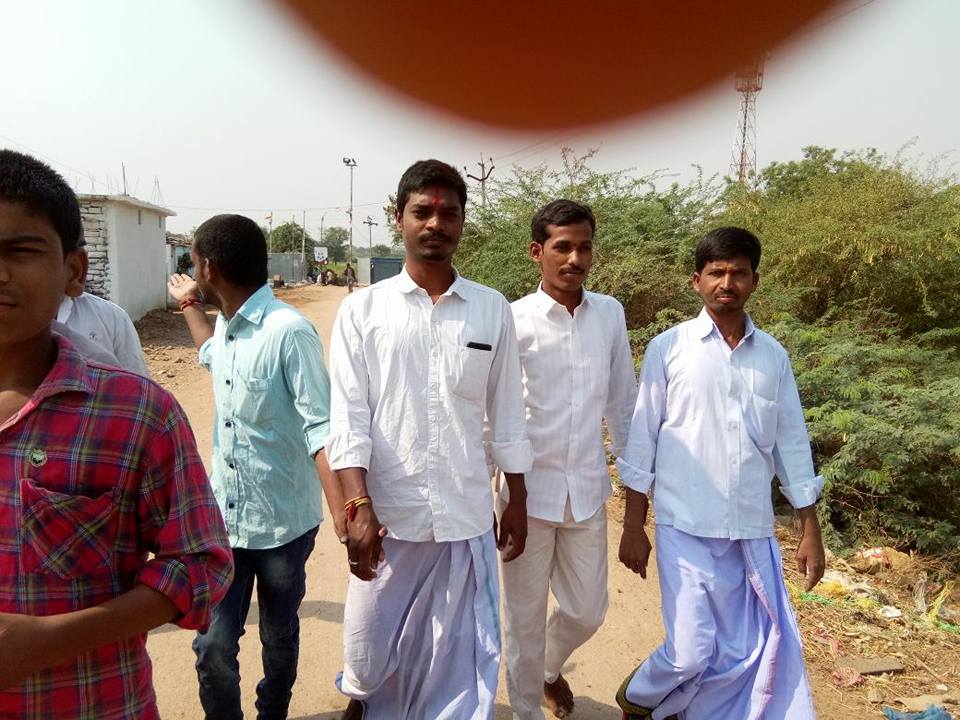 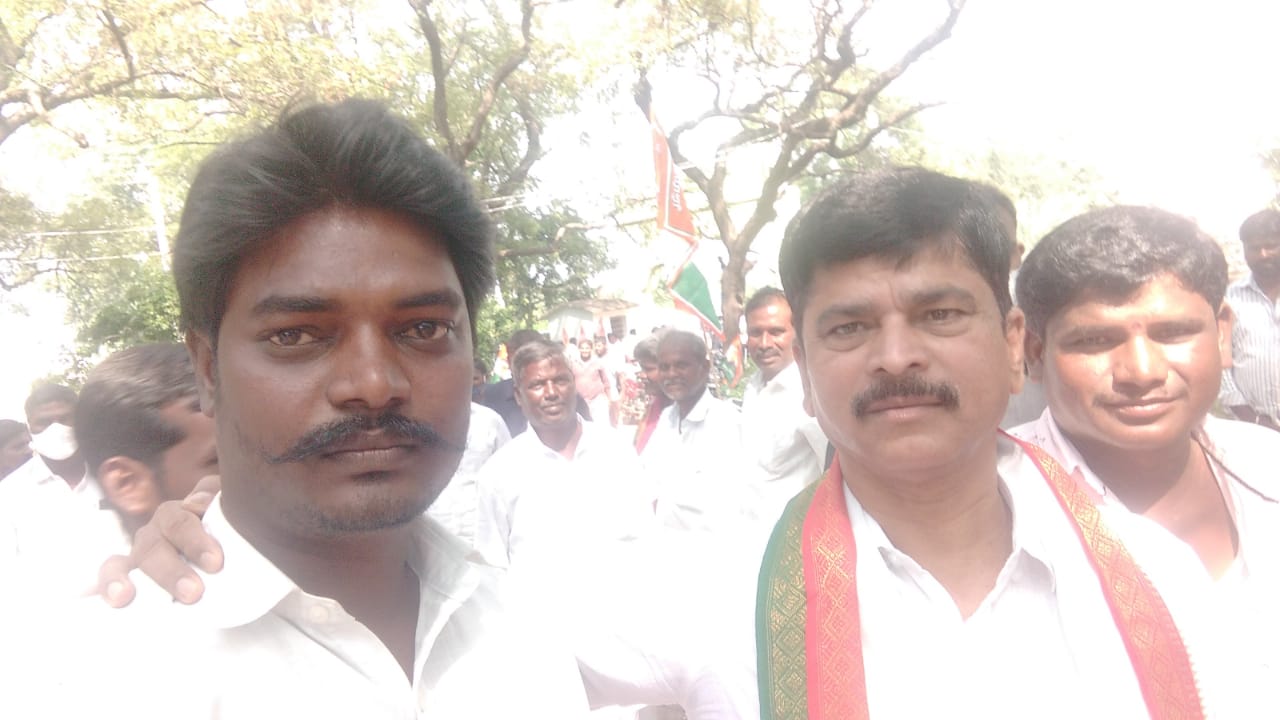