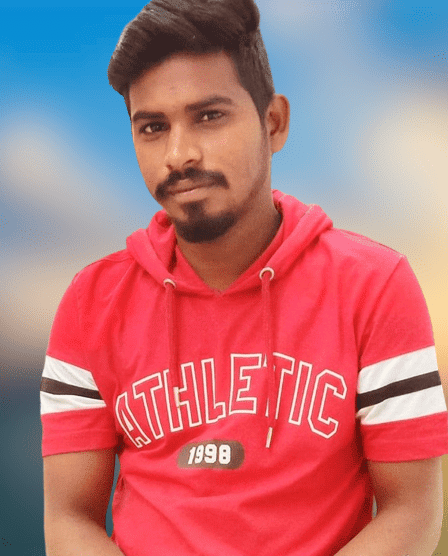 Chakali Ramesh is an Indian Politician and current AISF Kurnool District Vice President in the Indian State of Andhra Pradesh.

Chakali Ramesh was born on the 4rth of March 2000, to the couple Mr. Chakali Veeranna and Mrs. Chakali Laxmi and raised in the village of Khyruppala in Aspari Mandal of Kurnool District in the Indian State of Andhra Pradesh.

Chakali Ramesh obtained his Secondary School Certificate from Zilla Parishad High School in 2015 and completed his Intermediate Course in 2017 from Gayathir junior college.

In the year 2017, he attained his Graduation degree from Government College for Men, Kurnool.

Ramesh has had a sense of service since childhood and intends to be able to do all services to the people politically With a passion for Politics, Chakali Ramesh joined AISF in the year 2015.

In the year 2016, he joined The Communist Party of India (CPI) takes a genuine interest in the Party, and participates proactively in every activity, executing his responsibilities by a code of conduct and for the benefit of the party’s public exposure.

He continued rendering services to the people as Party Activist  for the development of the party and the betterment of society by carrying out his duties properly and adhering to the party’s rules and regulations.

He earned the people’s admiration by holding out the commitments, obligations, and powers assigned to him. As a result, he was honored as the City Organizing Secretary in 2018.

He has served many people through his kind heart by carrying out the tasks assigned to him and earning the people’s responses.

In the year 2022, He was designated as the AISF District Vice President of Kurnool by discharging his duties with a code of conduct and also for the recognition of the respective party. 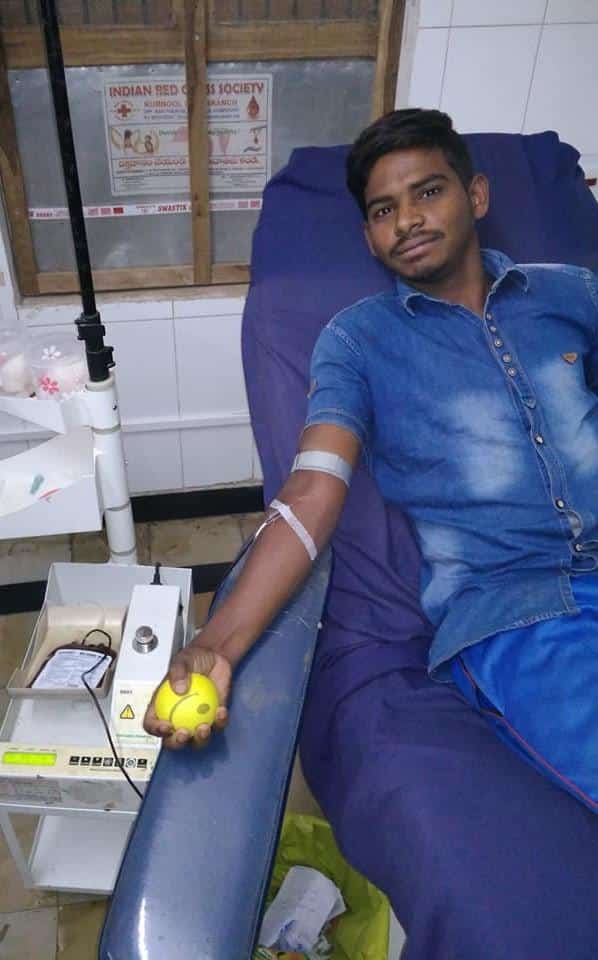 From Government College for Men, Kurnool.