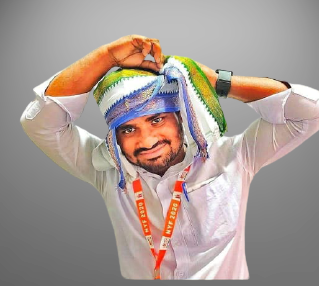 Venkateswara Rao is the Mandal Youth Leader from the YSRCP, Nidadavole. He was born on 06-03-1994 to Krishna & Manga in Ravimetla Village of Nidadavole Mandal, West Godavari Dist. In 2009, He completed SSC Standard from the NTR Municipal High School and Intermediate from the Govt Jr.College in 2012.

In 2015, He attained Graduation from the SVRK Degree College. From 2016-2017, He completed Airline Airport Management from the Avision College.

Venkateswara was appointed as State Committee Member in 2017 from the TNSF, Andhra Pradesh. Later In 2018, he joined the YSRCP and was serving as Mandal Youth Leader from the YSRCP, Nidadavole. 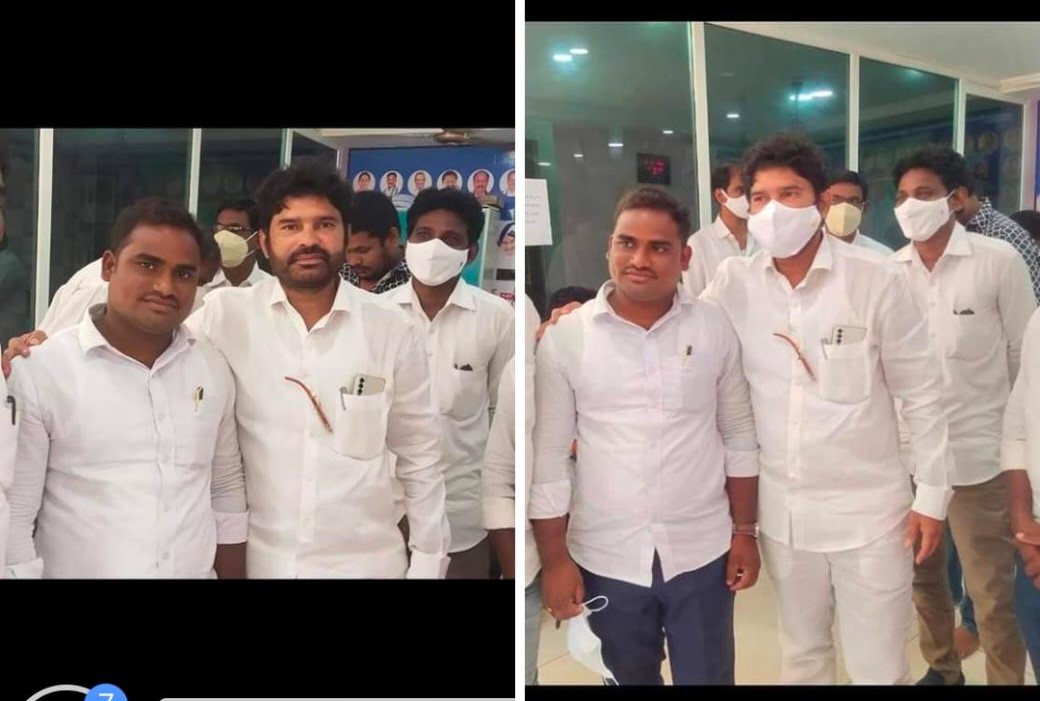 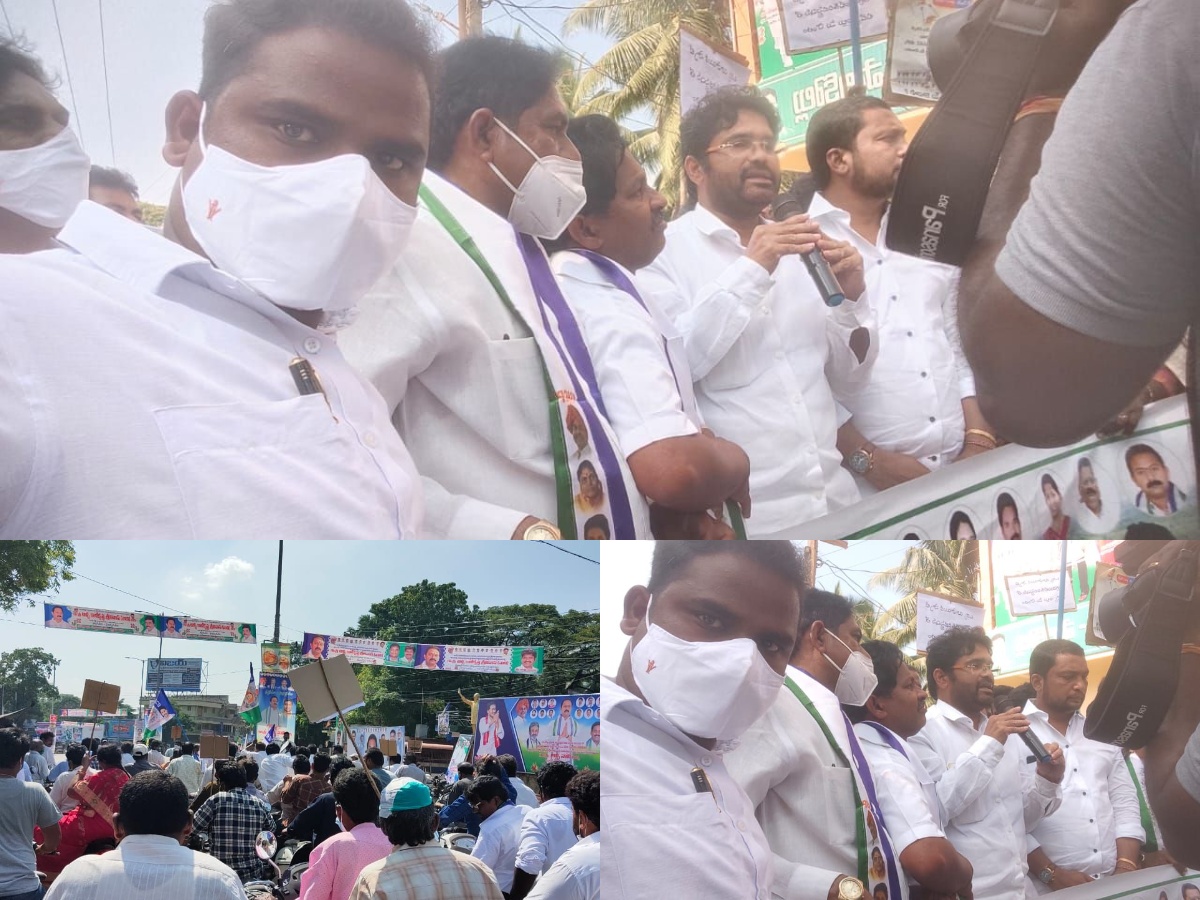 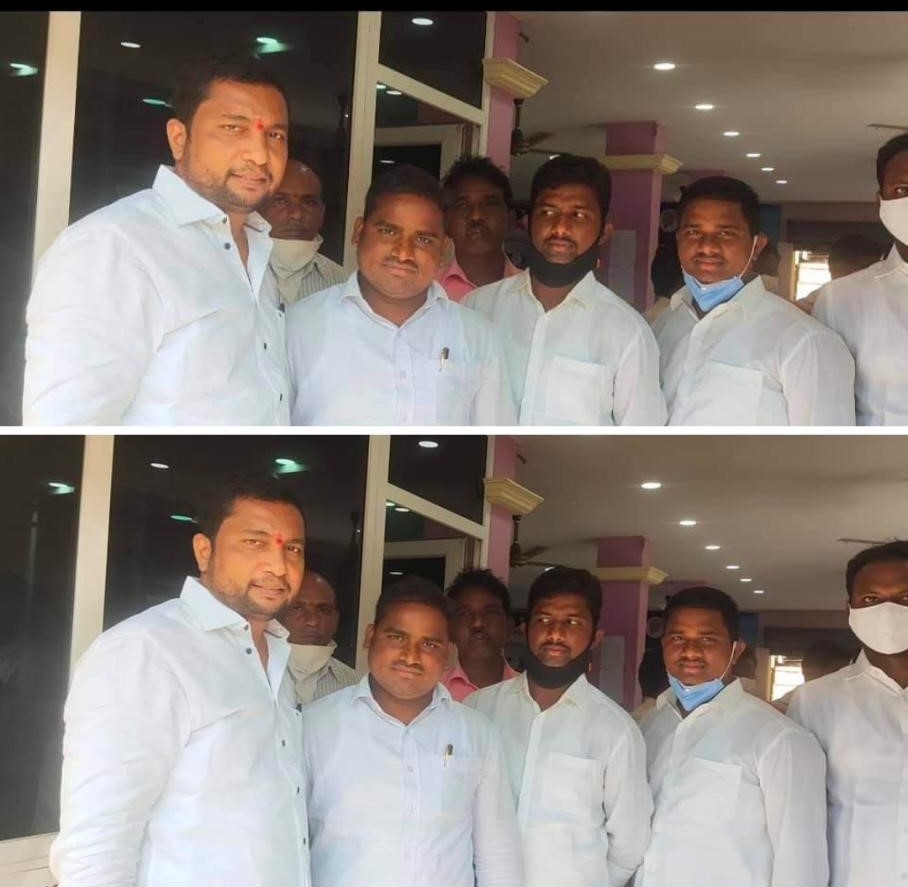 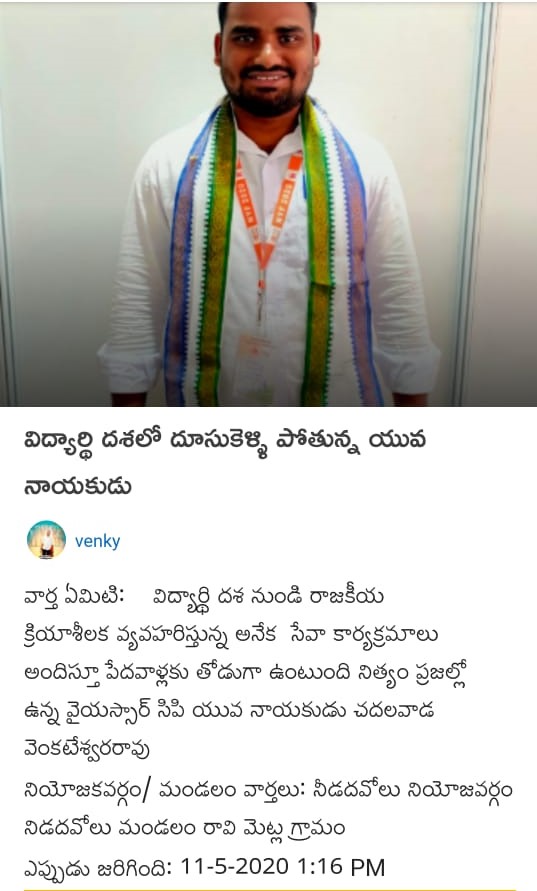 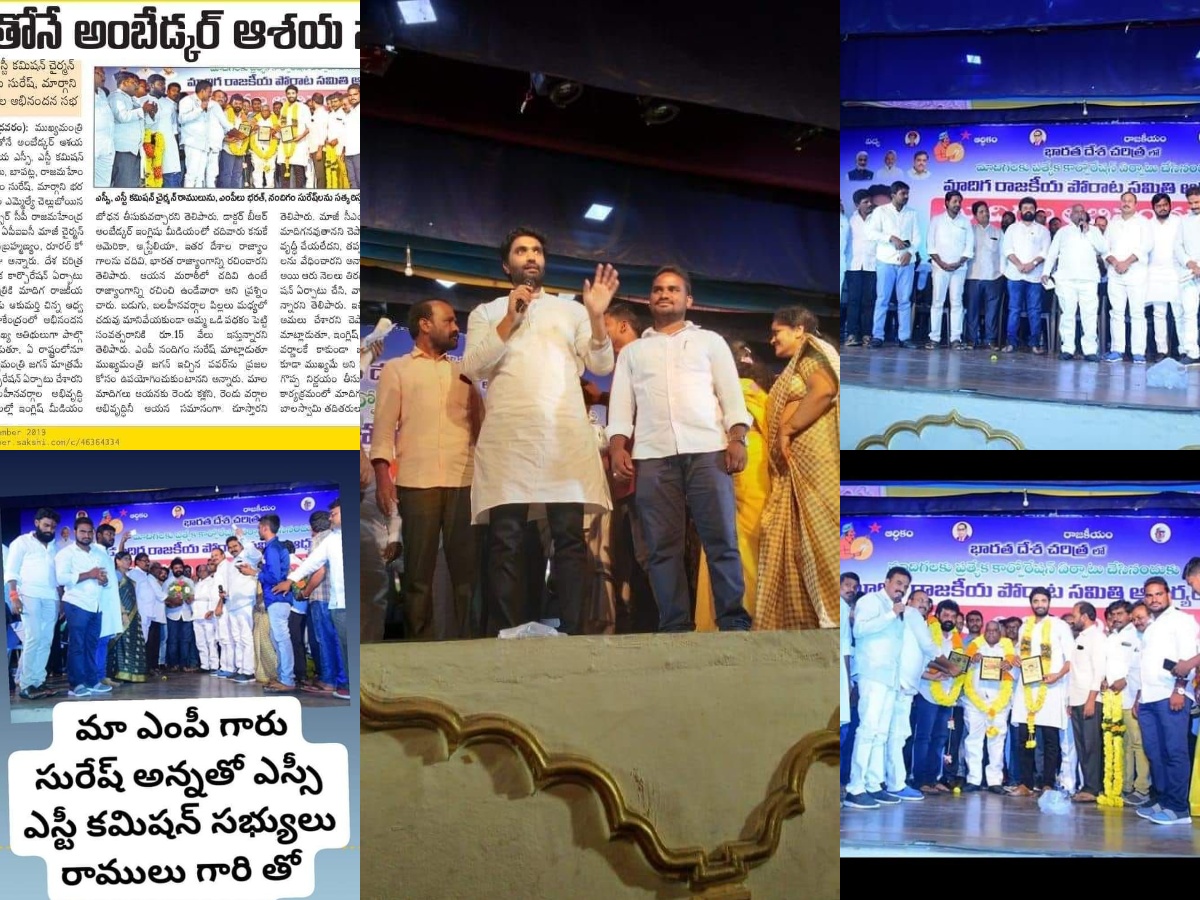 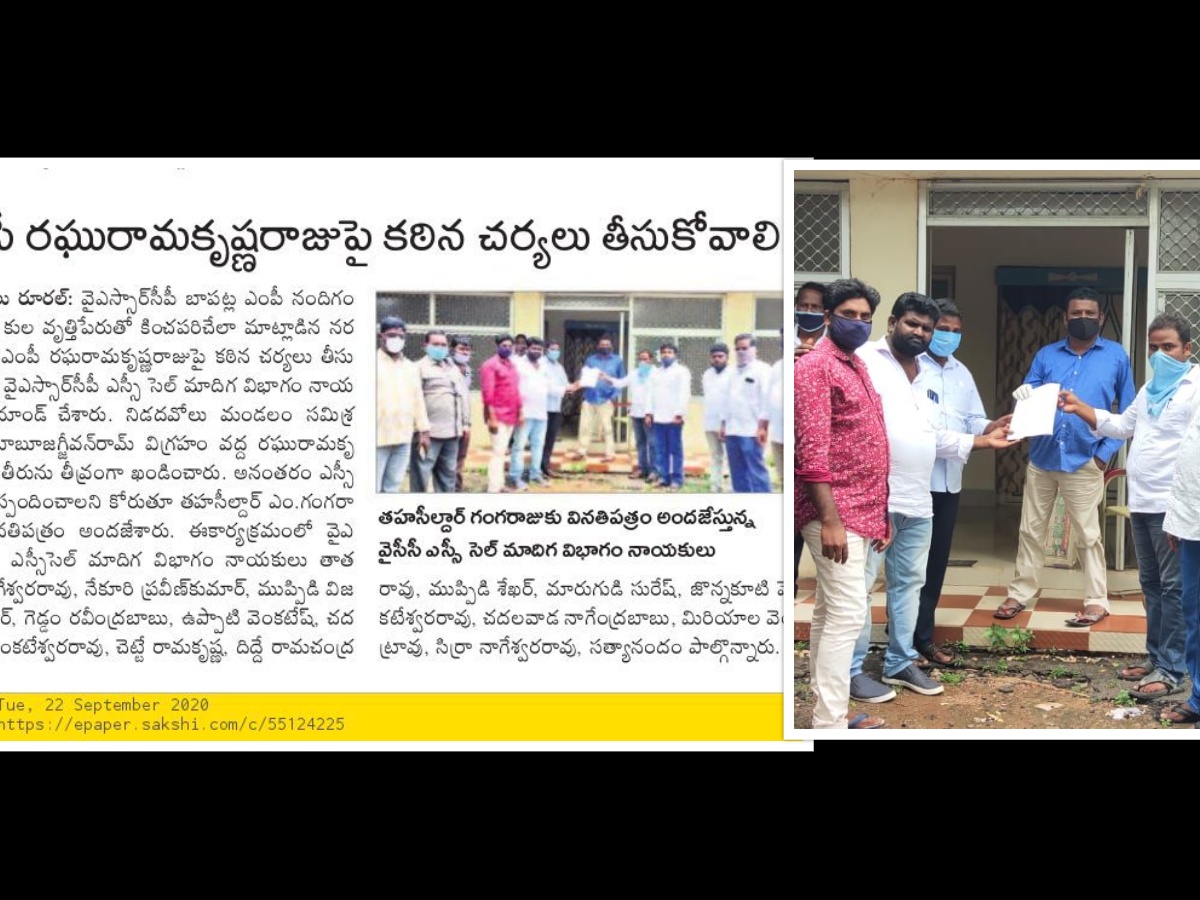 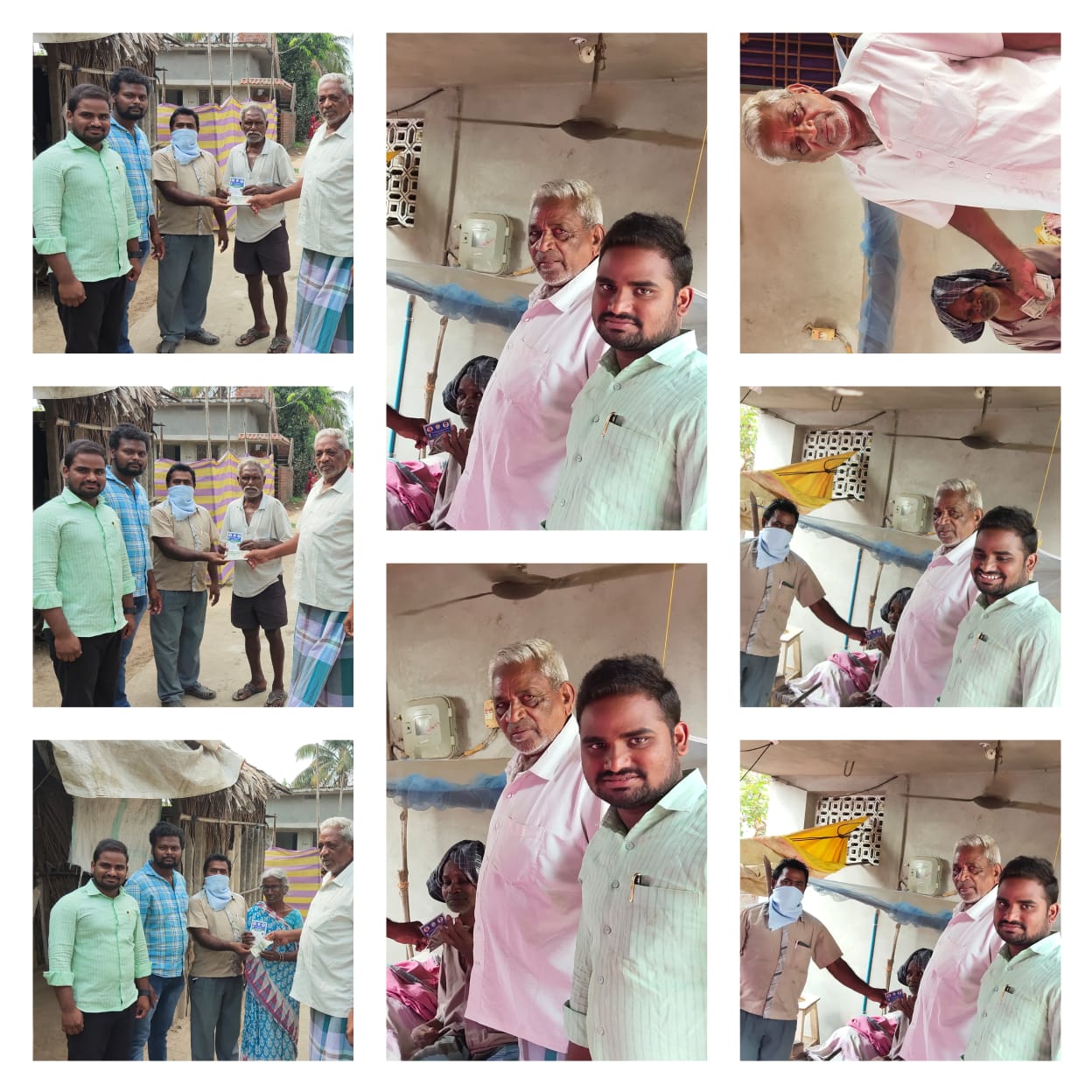 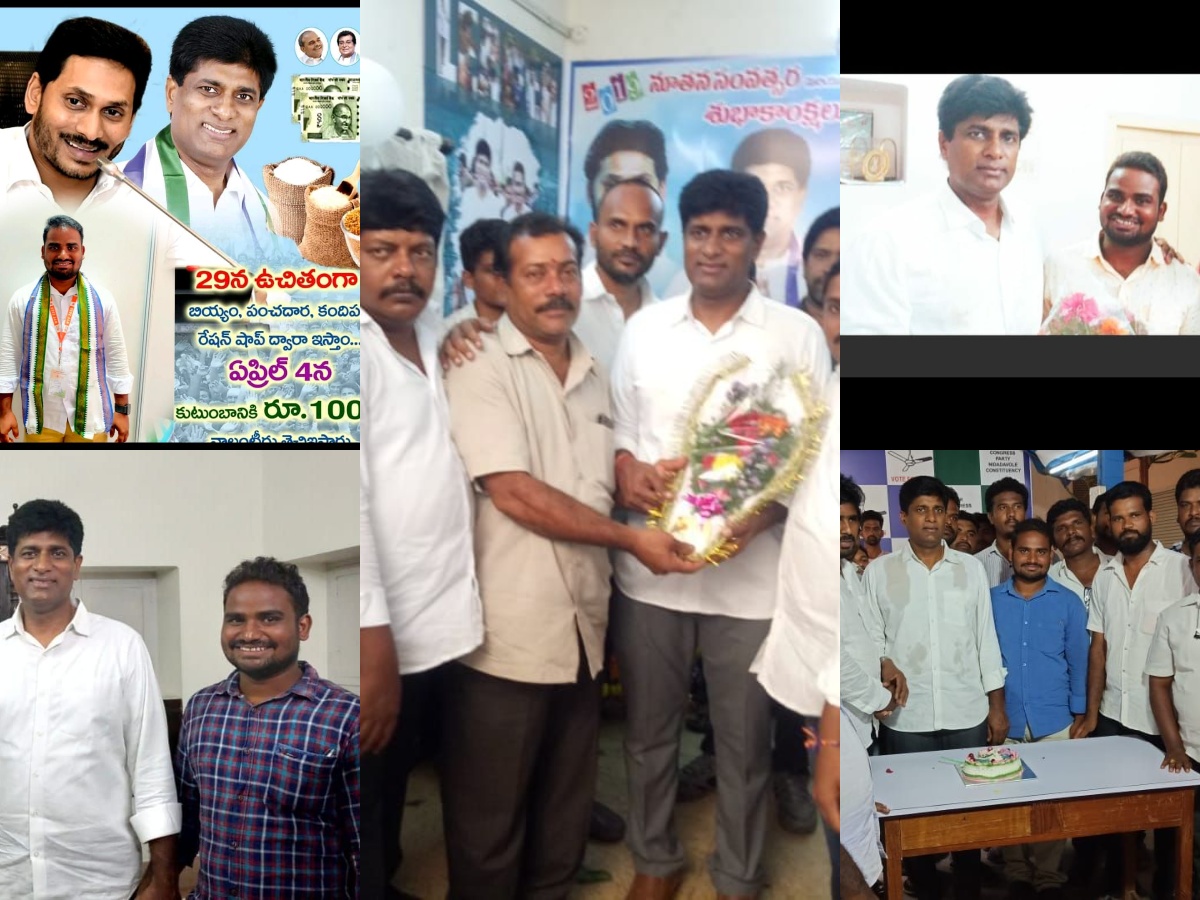 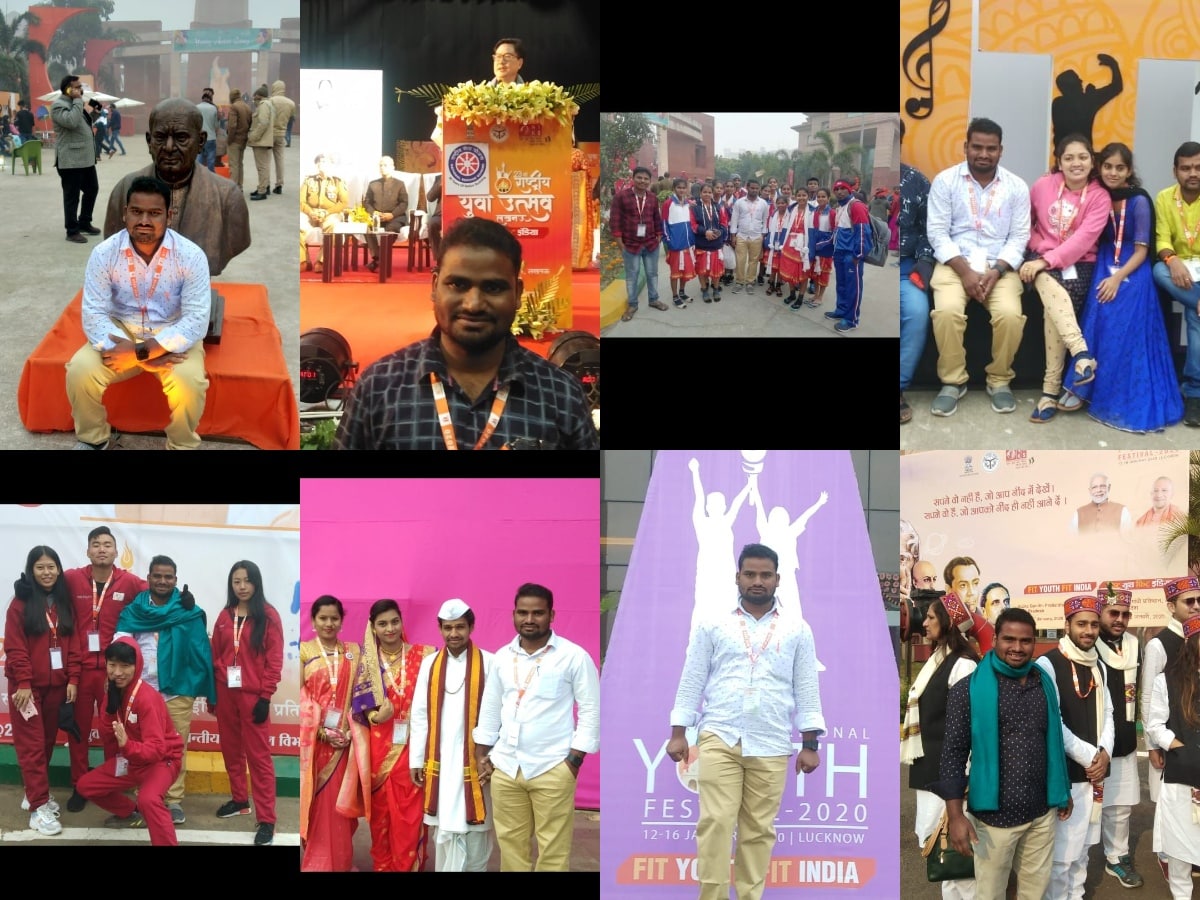 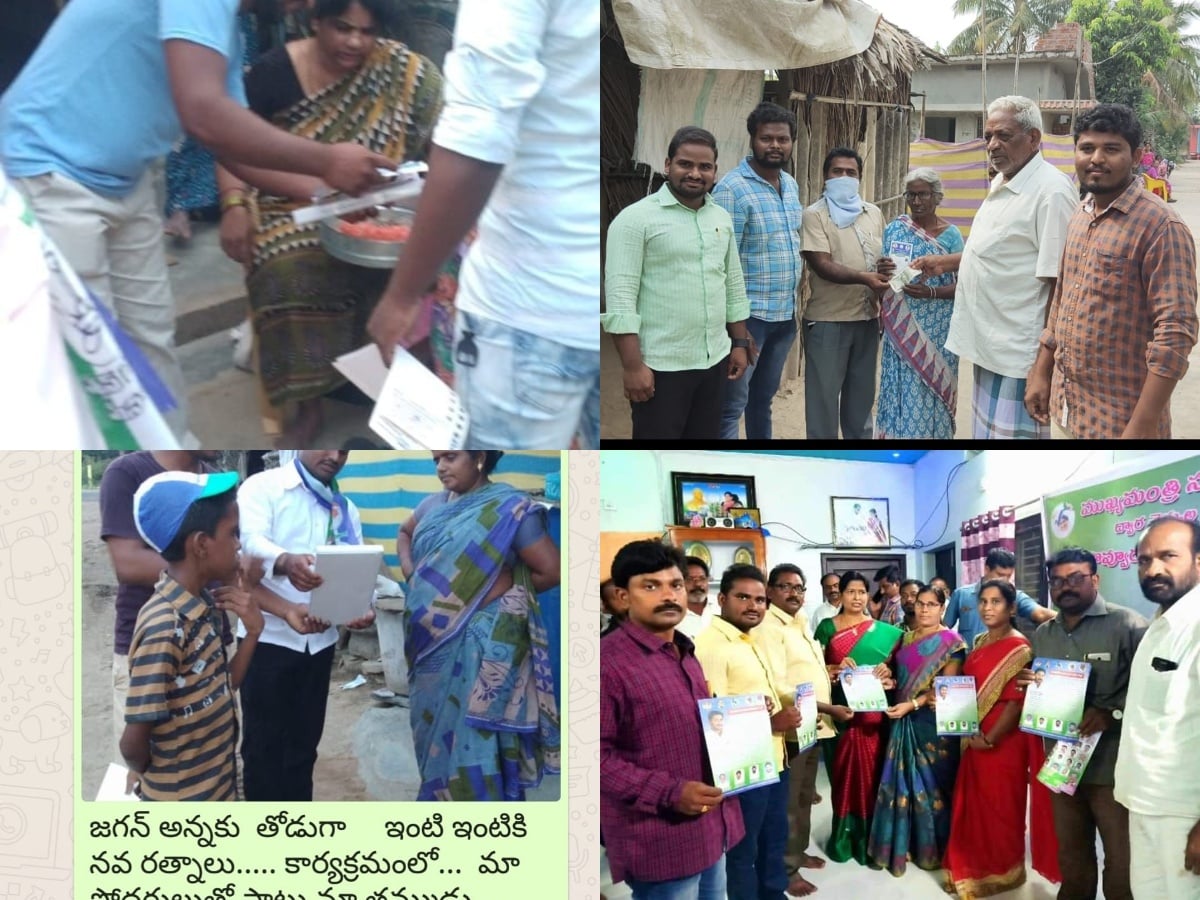 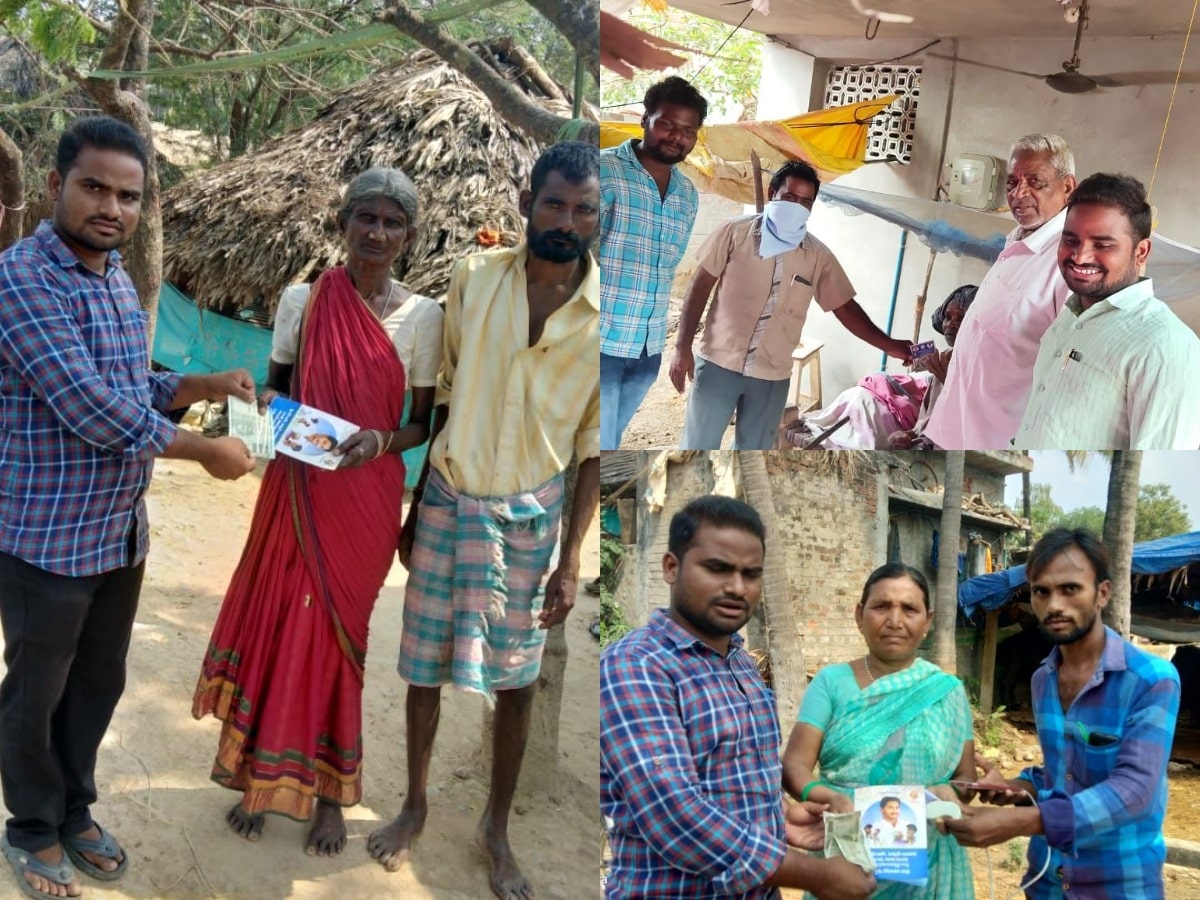 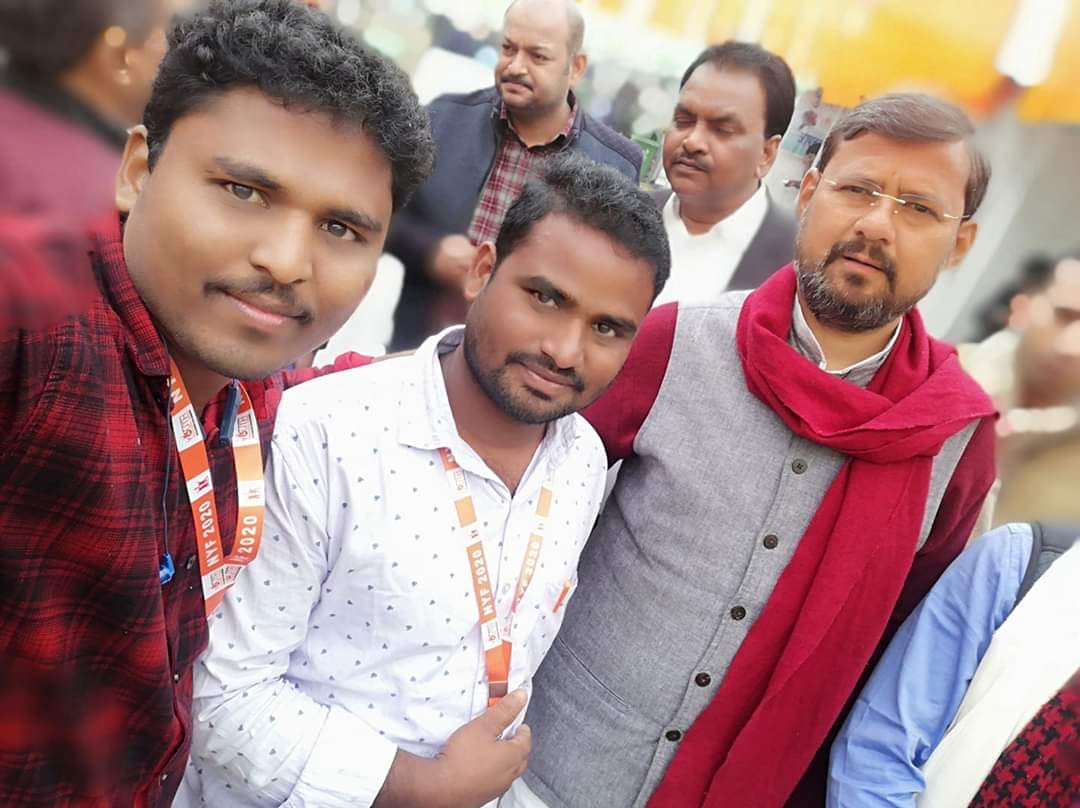 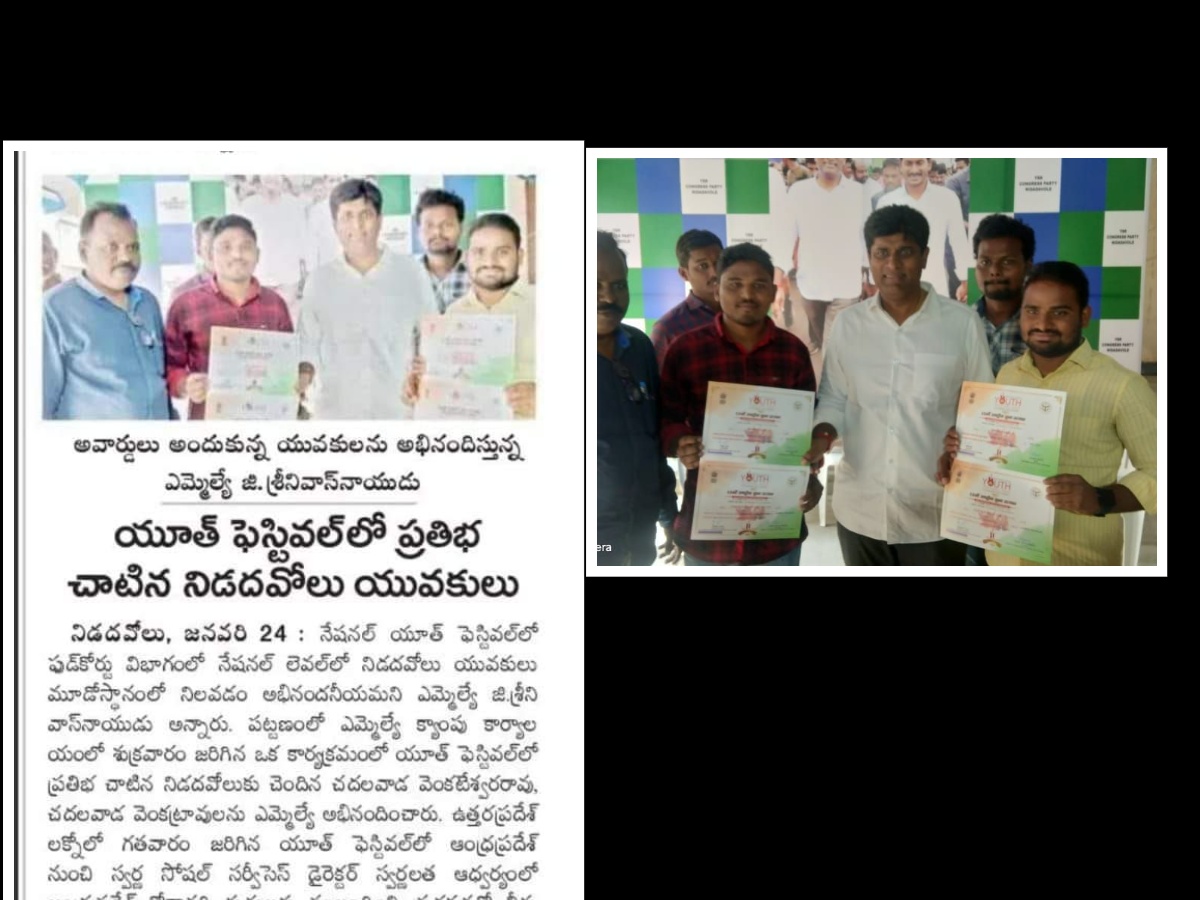 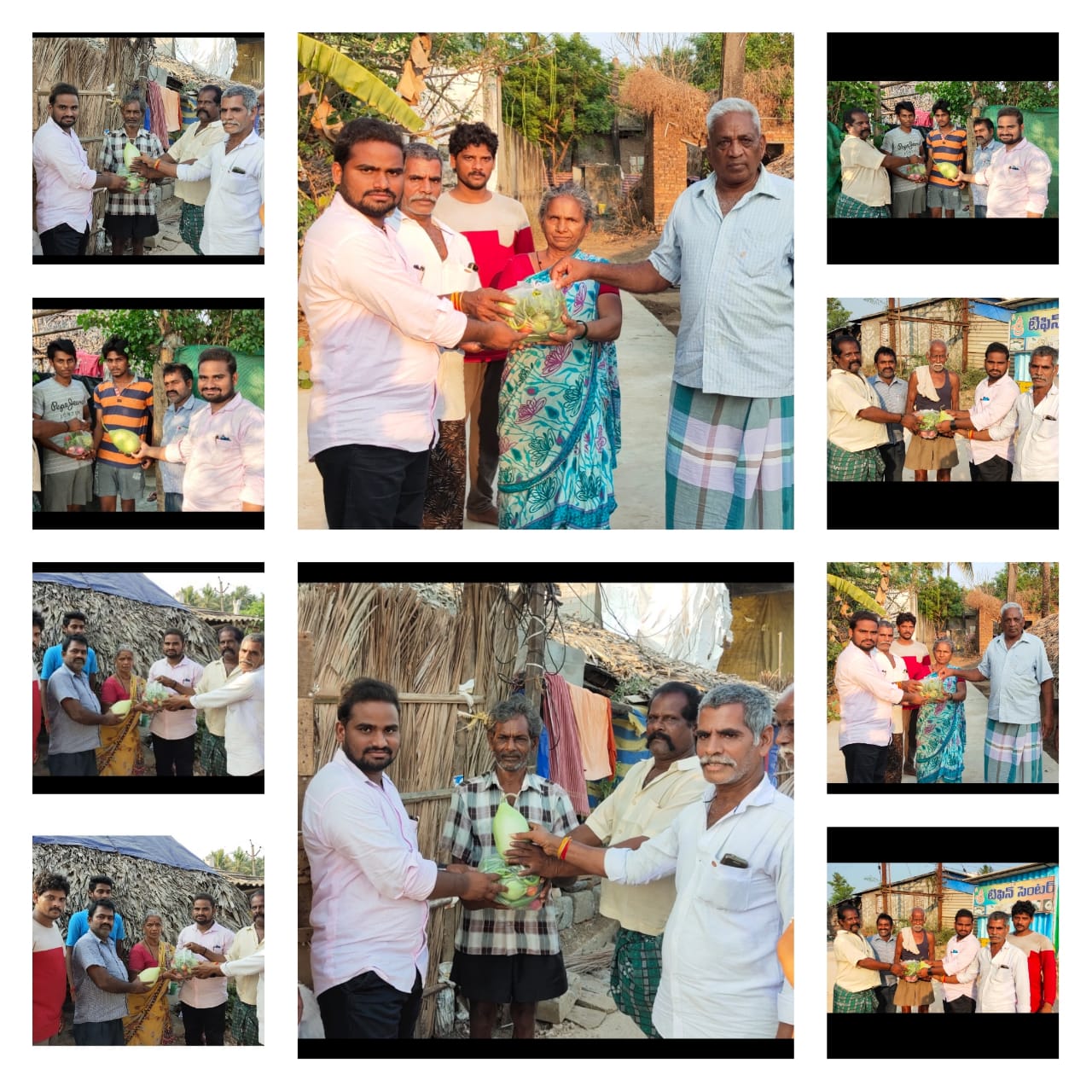 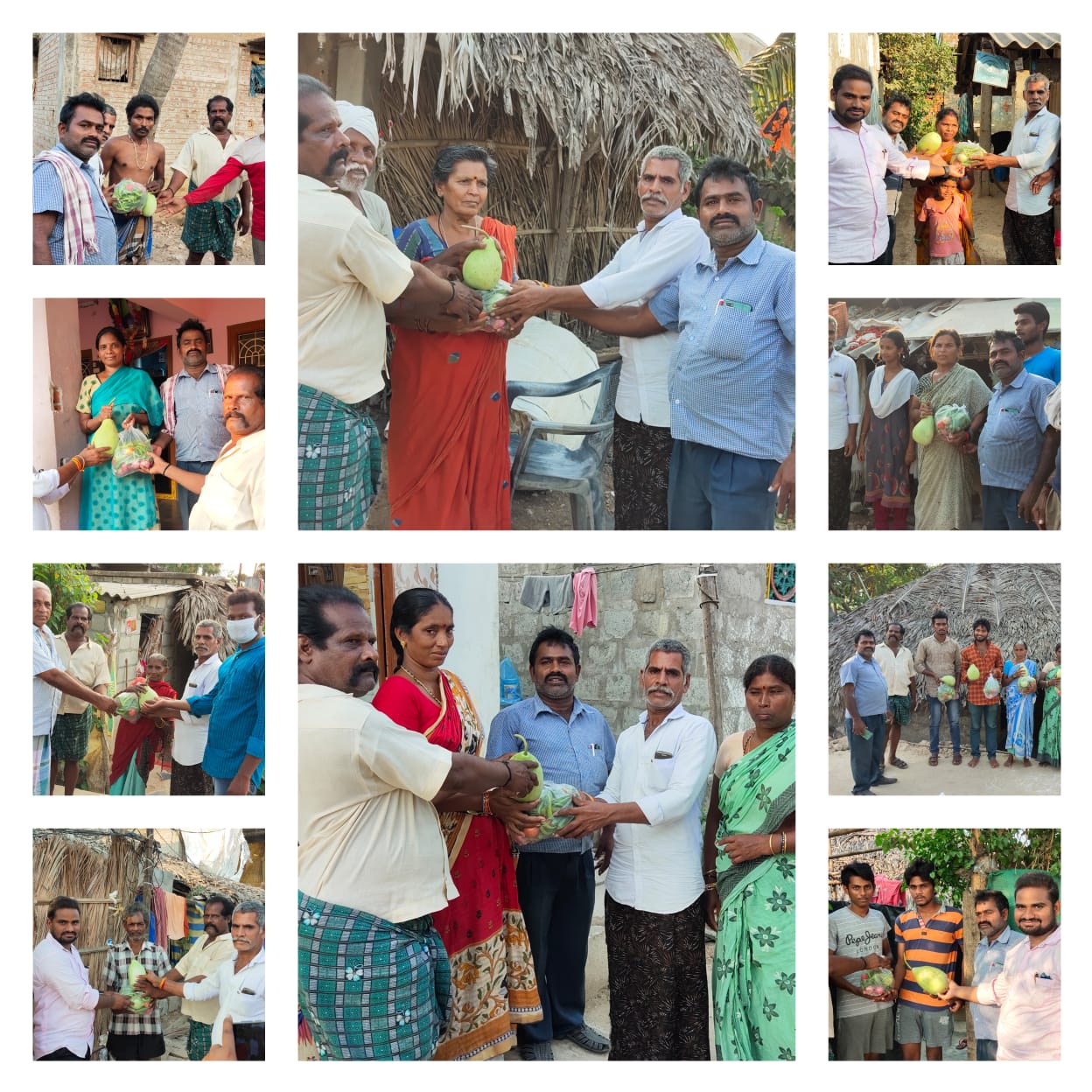 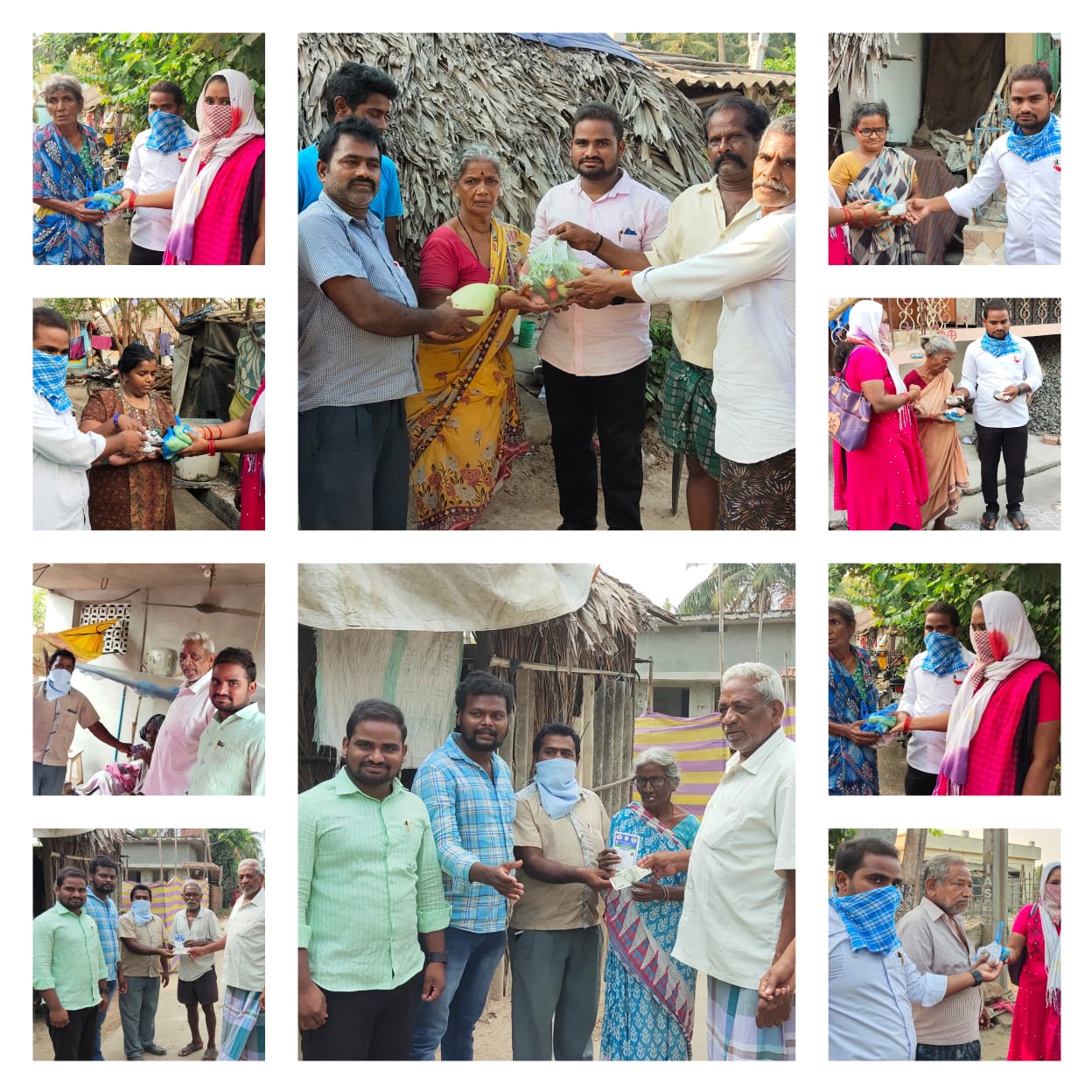 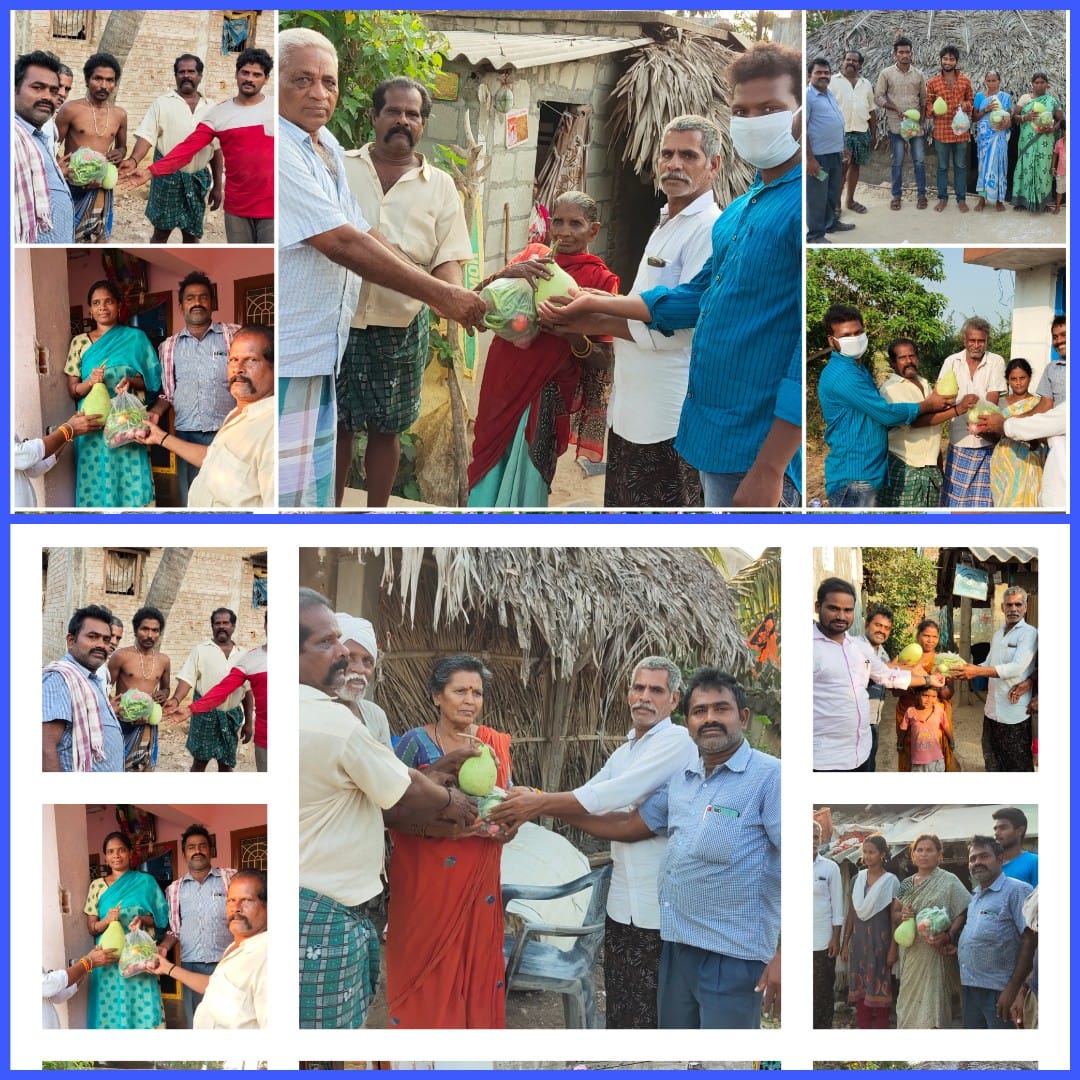 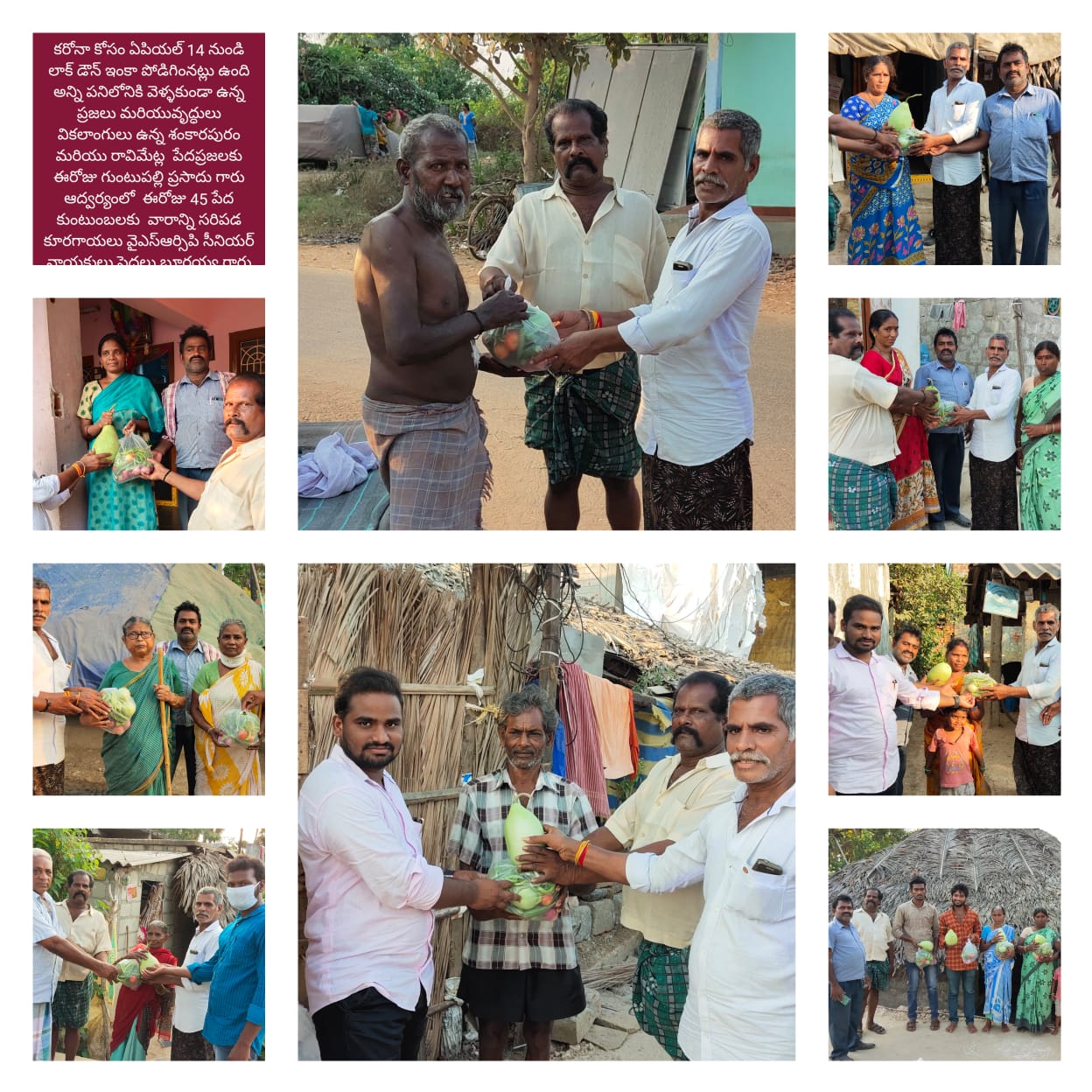 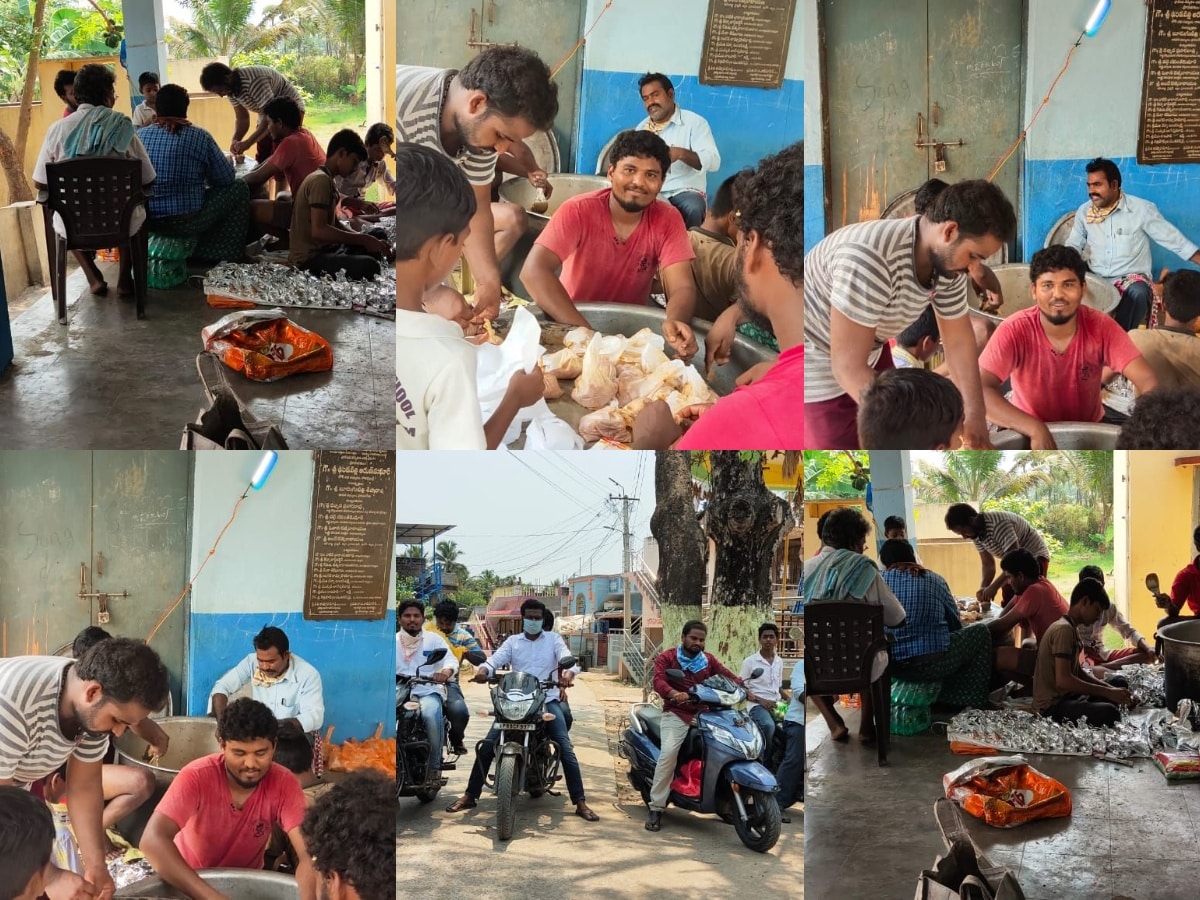 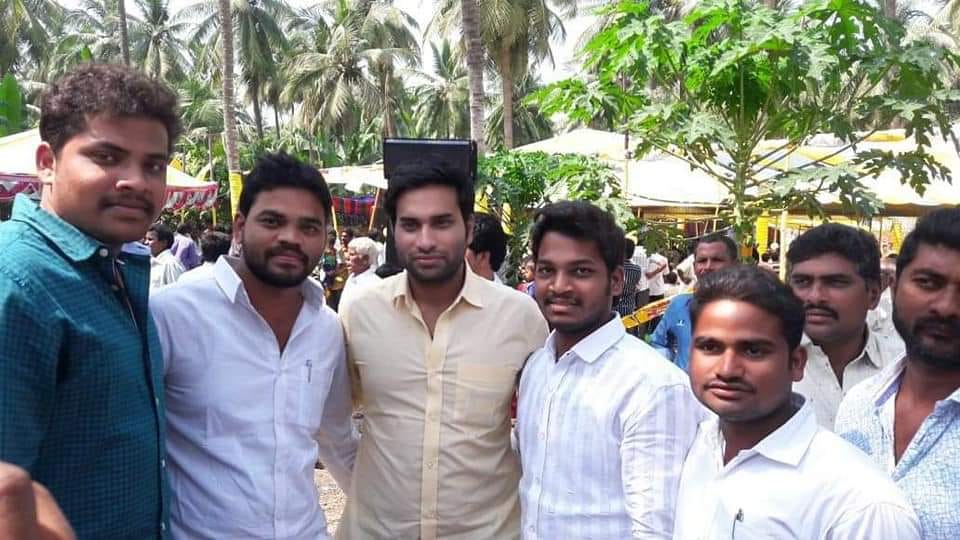 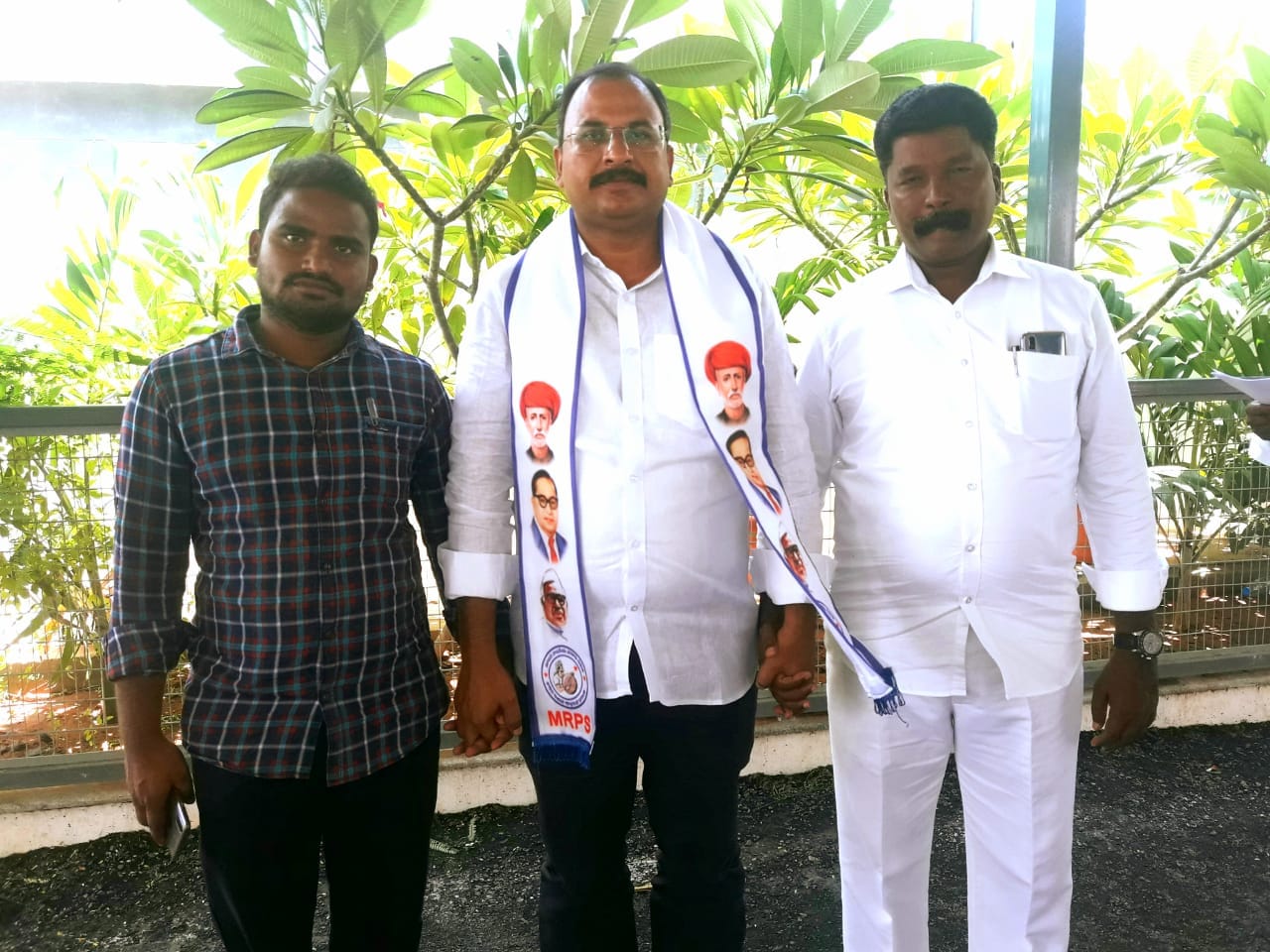 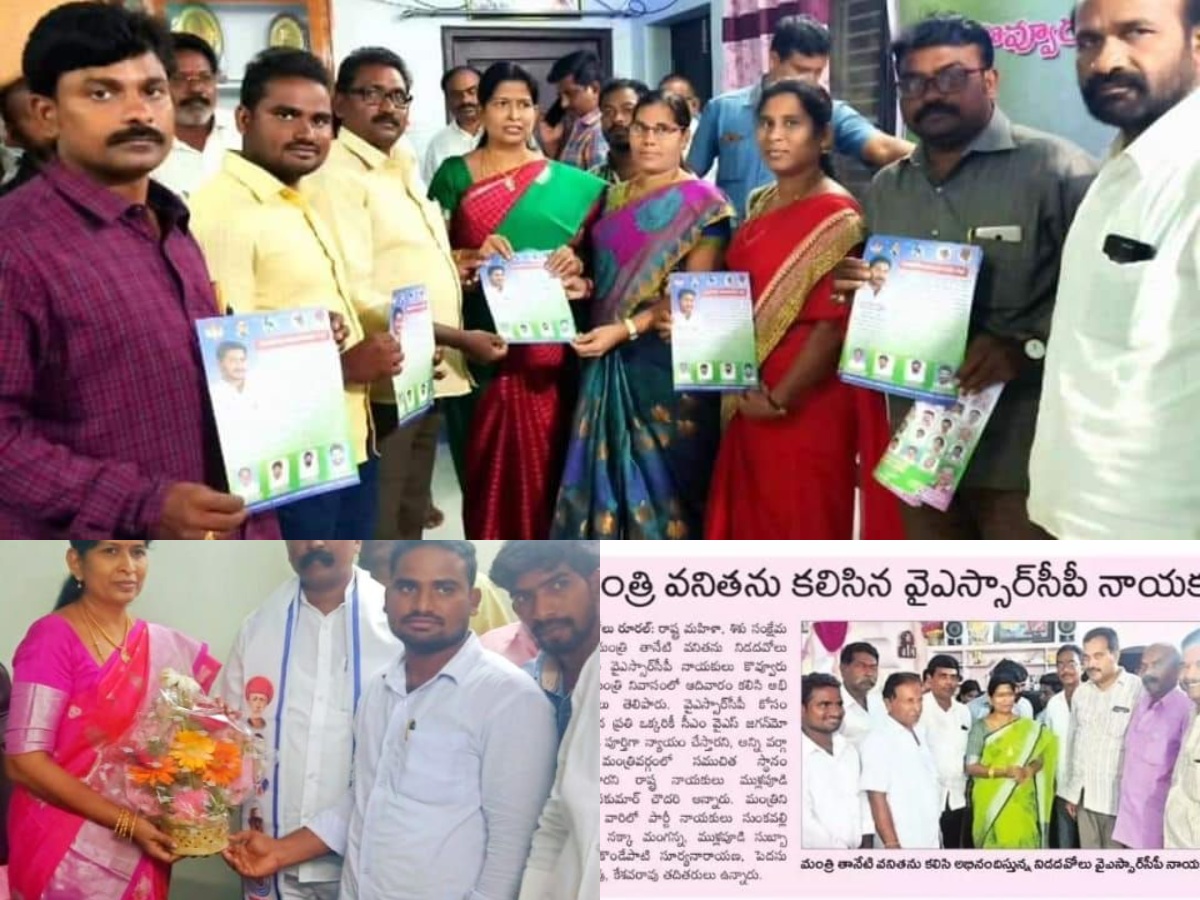 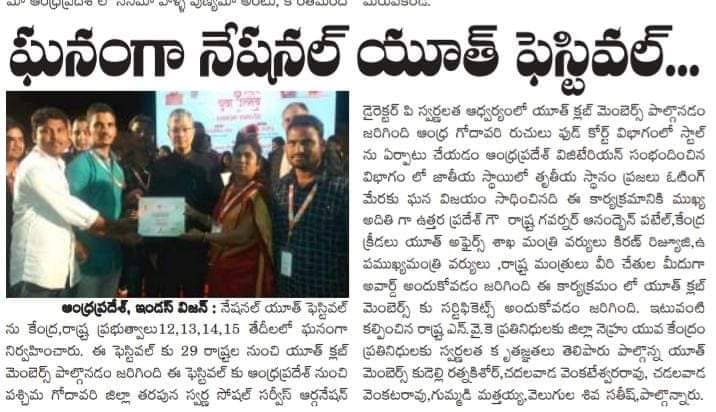 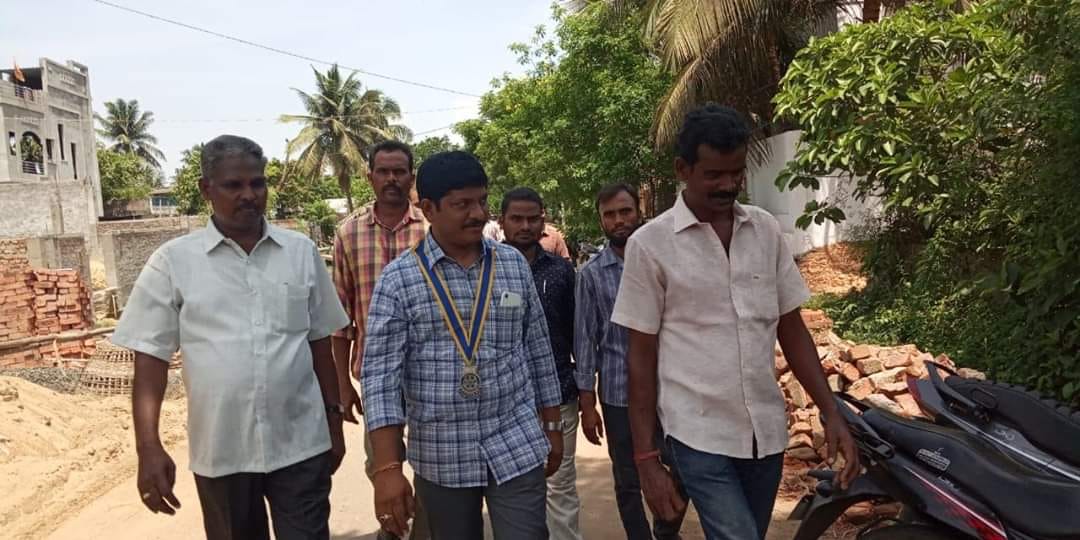 from the NTR Municipal High School

from the SVRK Degree College.