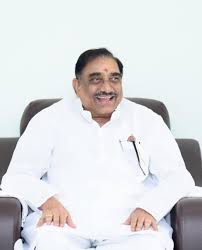 Captain. V Lakshmikantha Rao is a Member of Parliament, Rajya Sabha for Telangana. He was born in 1938 to V. Shreenivas Rao in Singapur Village, Huzurabad Mandal, Karimnagar District. In 1962, He has completed his Graduation(B.Sc) from Osmania University, Hyderabad.

Captain. Lakshmikantha Rao started his political journey with the Indian National Congress(INC) party. In 1994, He Contested as an MLA  in Huzurabad Constituency, Karimnagar Andhra Pradesh, but he lost the post.

He worked in an Indian Army for 5 Years he was the Captain in the Indian Military. Later He joined the Telangana Rashtra Samithi(TRS) Party. He participated in Telangana Udayamam. He was with the party since its formation. Lakshmikantha Rao is a Senior Leader of the Telangana Rashtra Samithi(TRS). In 2004, Rao was elected as an MLA(Member of Legislative Assembly) of the TRS Party in Huzurabad Constituency, Karimnagar, Telangana. He served as Minister for BC welfare.

He was the choice of TRS KCR for the Rajya Sabha biennial polls. On 03-June 2016, he has declared elected unopposed along with D. Srinivas of the same party. From 2016-2022, Lakshmikantha Rao serving as a Member of Parliament, Rajya Sabha for Telangana. 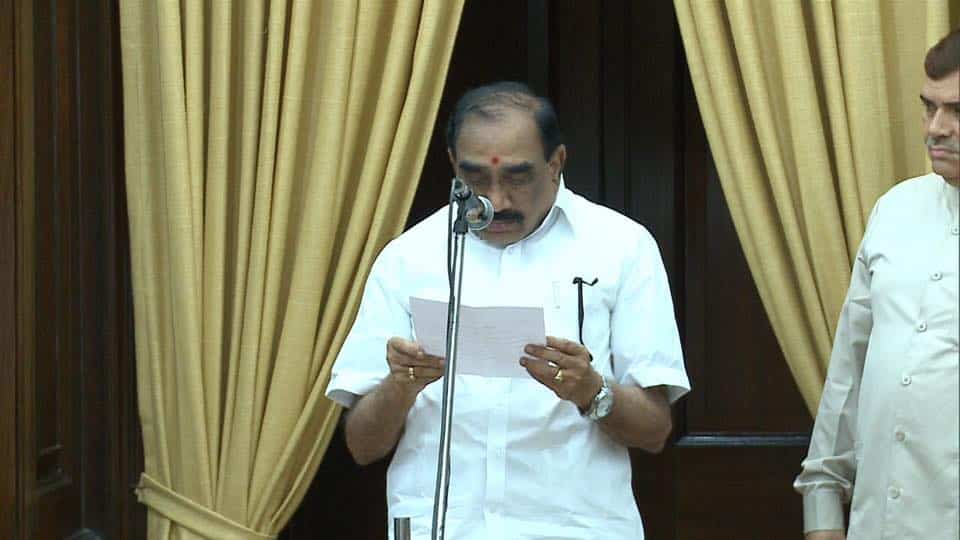 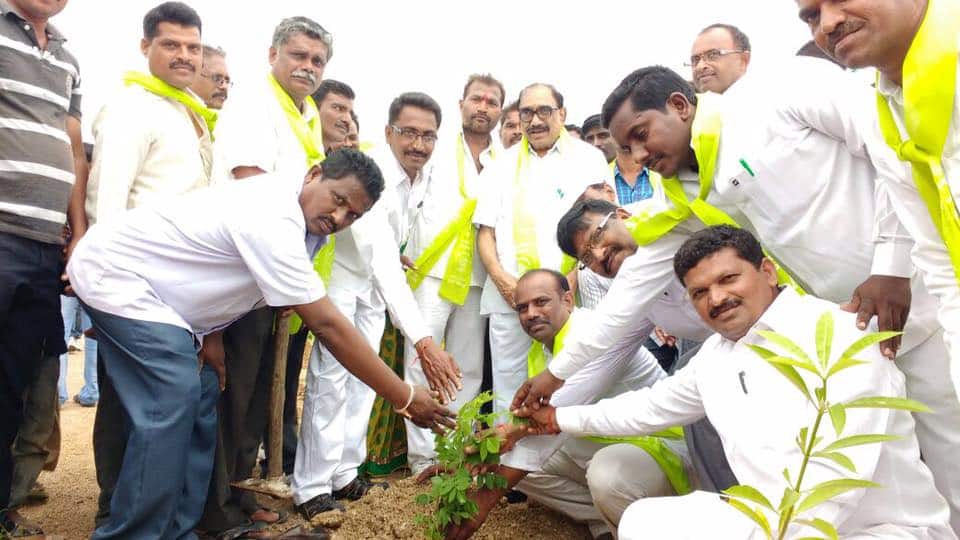 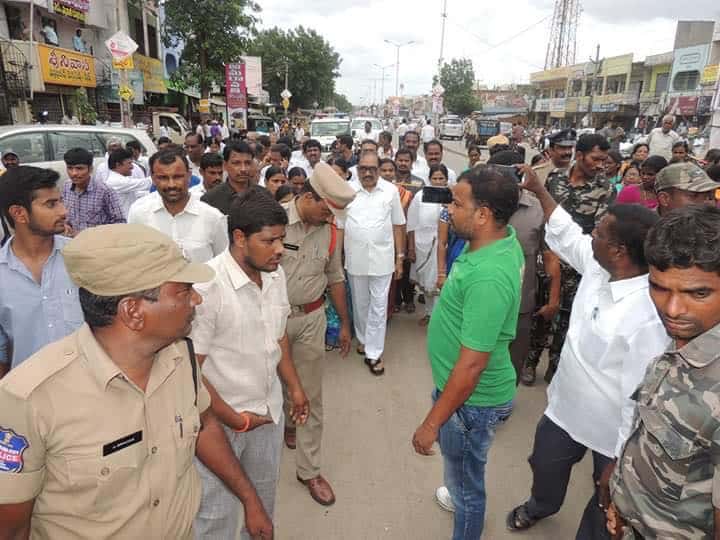 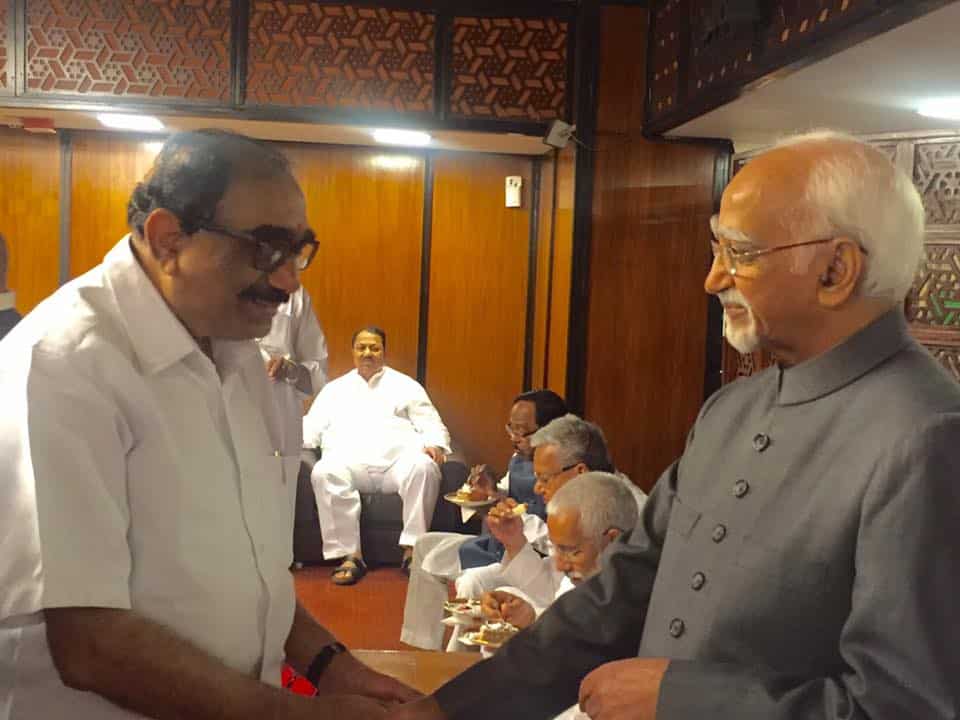 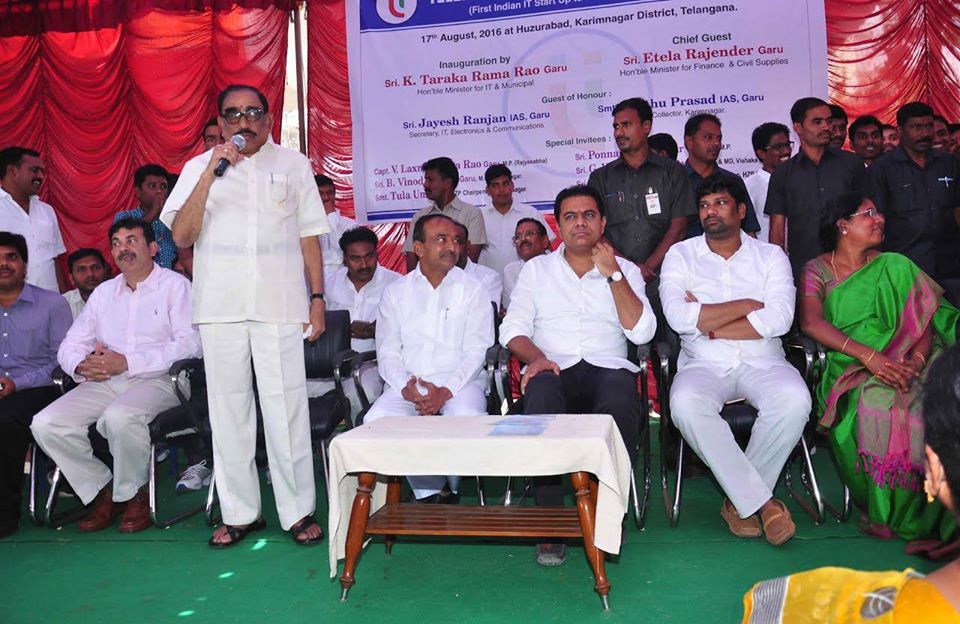 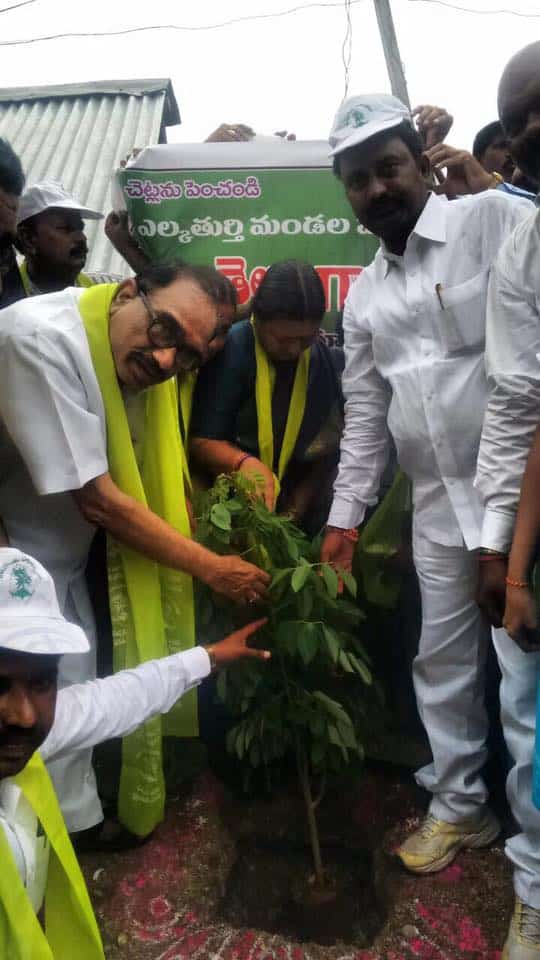 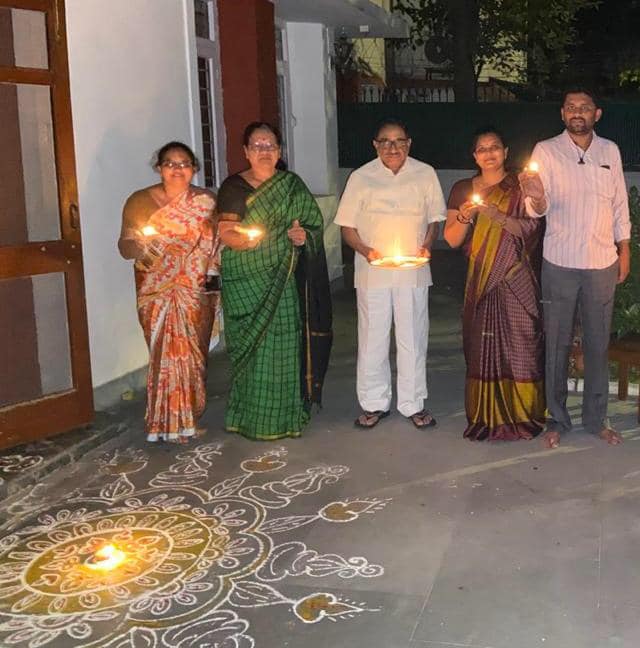 of the TRS party.

Hearty congratulations @KTRTRS I pray god to bestow you the strength to go a dynamic way for growth of TRS pic.twitter.com/uDAUdHIXBo