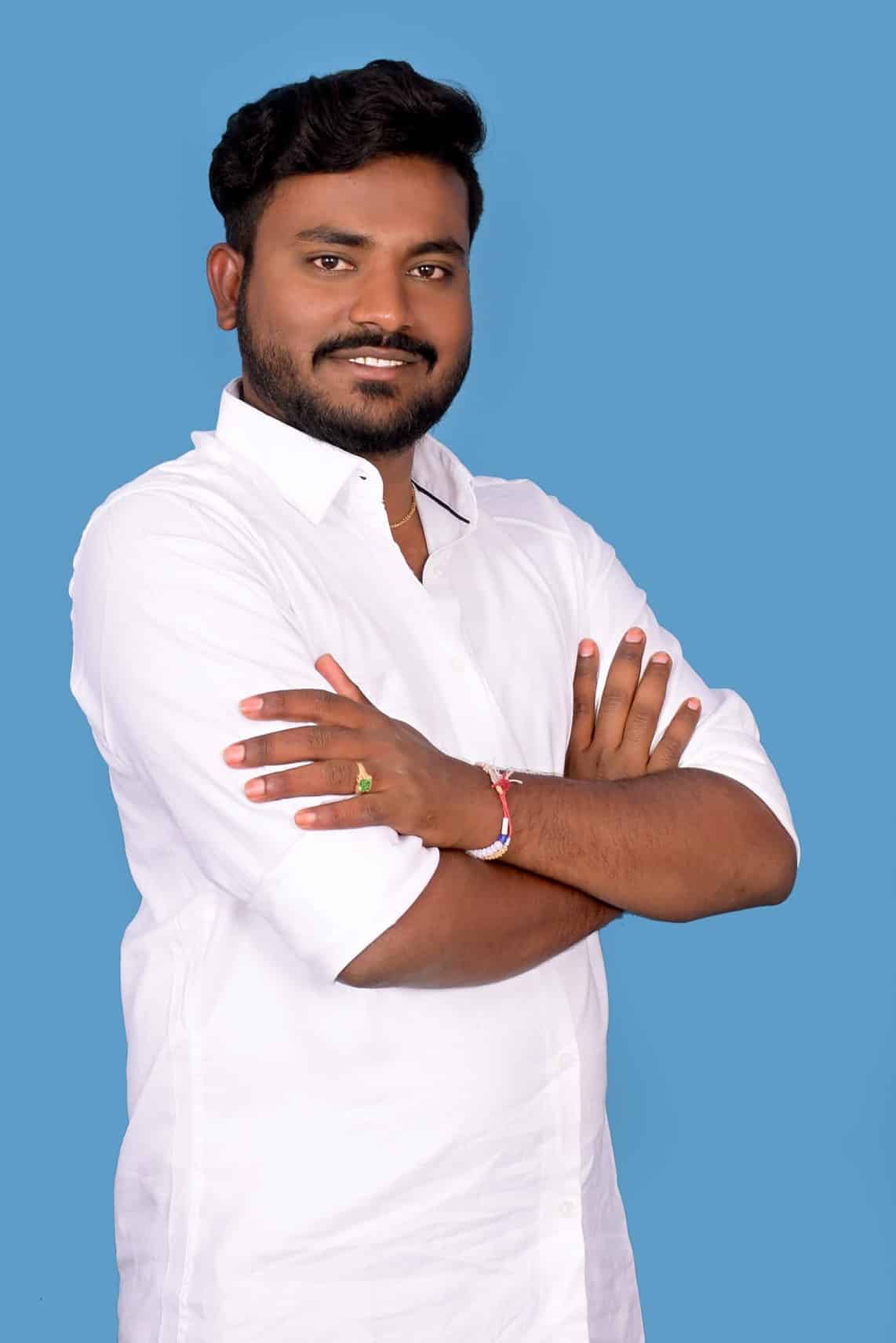 Chakali Pavan Kalyan is an Indian politician belonging to the TDP Party. He was currently serving as the TDP Party Activist from Puttaparthi, Anantapur district.

He was born on 1st March 1996 to the couple Muneppa and Santhamma in Puttaparthi.

In 2009, Pavan Kalyan completed his schooling at ZP high school.

He led a successful life as a Businessman. He is running Travels Business.

Pavan Kalyan always had the utmost zeal and enthusiasm to serve and help the people in need. As a young boy, he offered his services voluntarily to the Puttaparthi people. In 2014, Pavan Kalyan officially entered into Politics and has started his Political Journey as a Member of the Telugu Desam Party(TDP).

TDP is a regional Indian political party active in the southern states of Andhra Pradesh and Telangana. The party was founded by N.T.Rama Rao on 29-March-1982. TDP was the first regional party to become the main opposition party at the 8th Lok Sabha from 1984 to 1989. TDP has a commitment to safeguarding “the political, economic, social, and cultural foundations of Telugu-speaking people”. Pavan Kalyan became a Devotee of TDP as he liked the successful party style in doing justice to all sections.

Pavan Kalyan served as an Active Member of the Party. He played a major role in the “Save Amaravathi”, “Visaka Ukku-Andhrula Hakku” movements. He has been organizing TDP Senior Leader Nandamuri Tarakaramarao’s birth and death anniversaries. Pavan Kalyan staged a series of dharnas and protests demanding the reduction of inflated petrol and diesel prices.

Under the supervision of Pavan Kalyan, he did equal justice to the party and the people. The party high command praised his strategic and organizational abilities.

-Pavan Kalyan rendered his service to the Puttaparthi people even during the corona which terrorized the whole country.

-Pavan Kalyan put effort even during the Covid second wave. 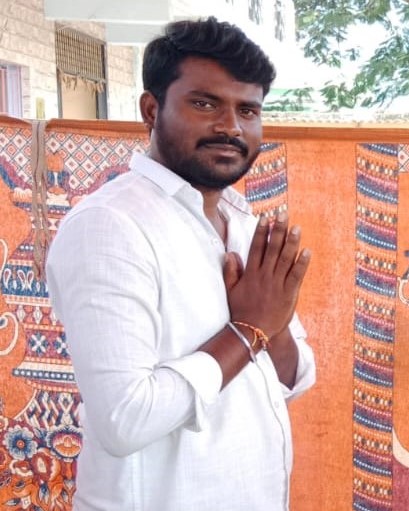 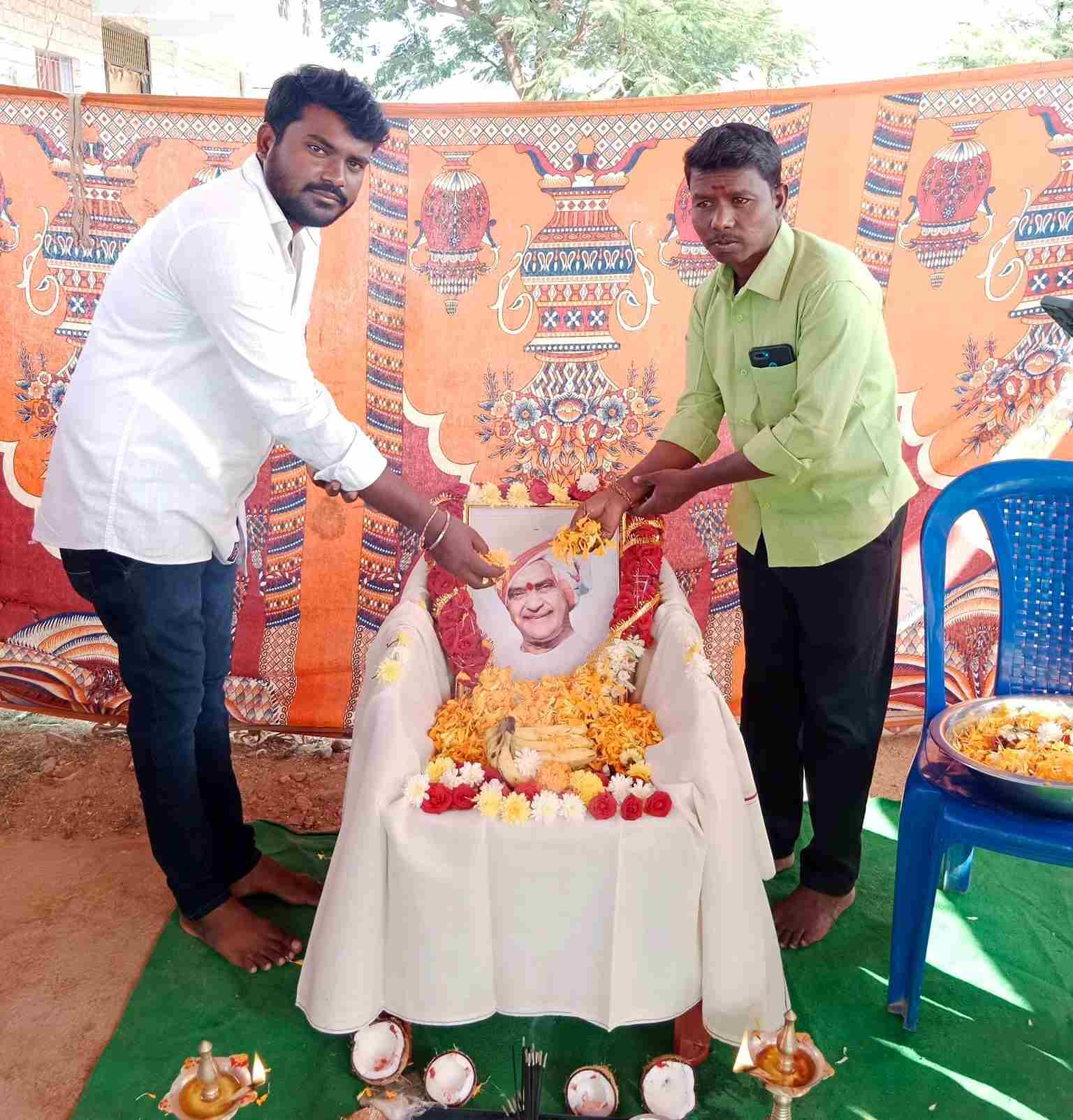 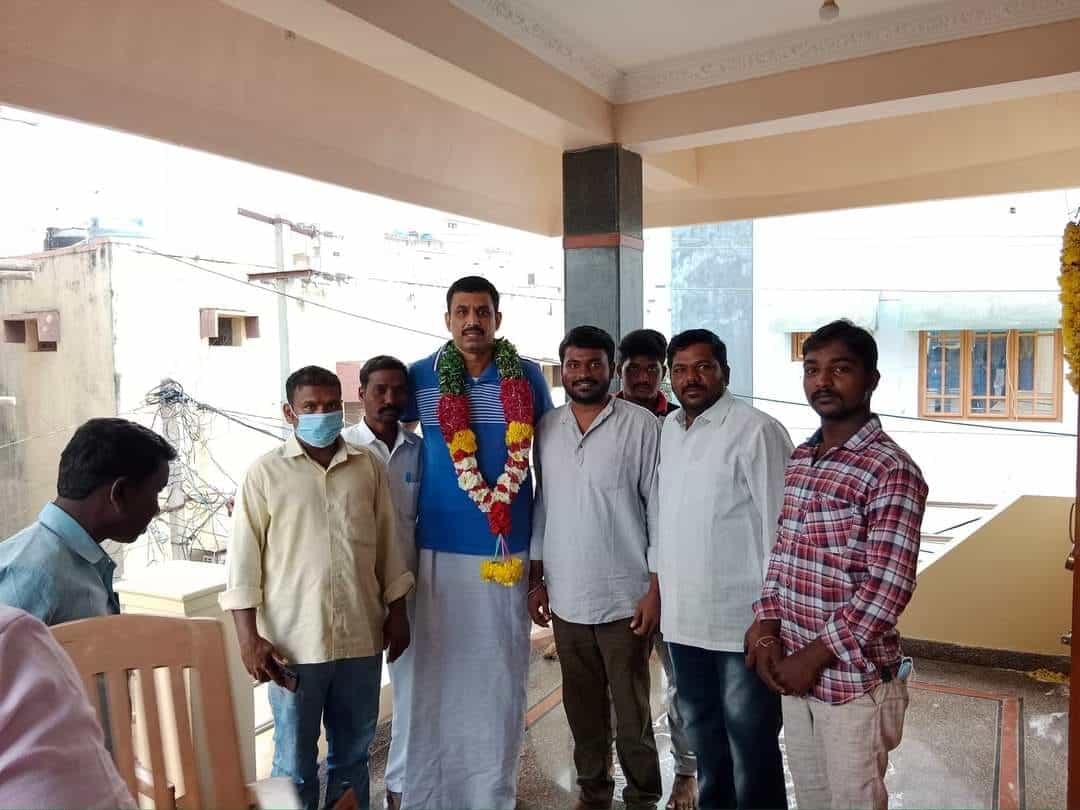 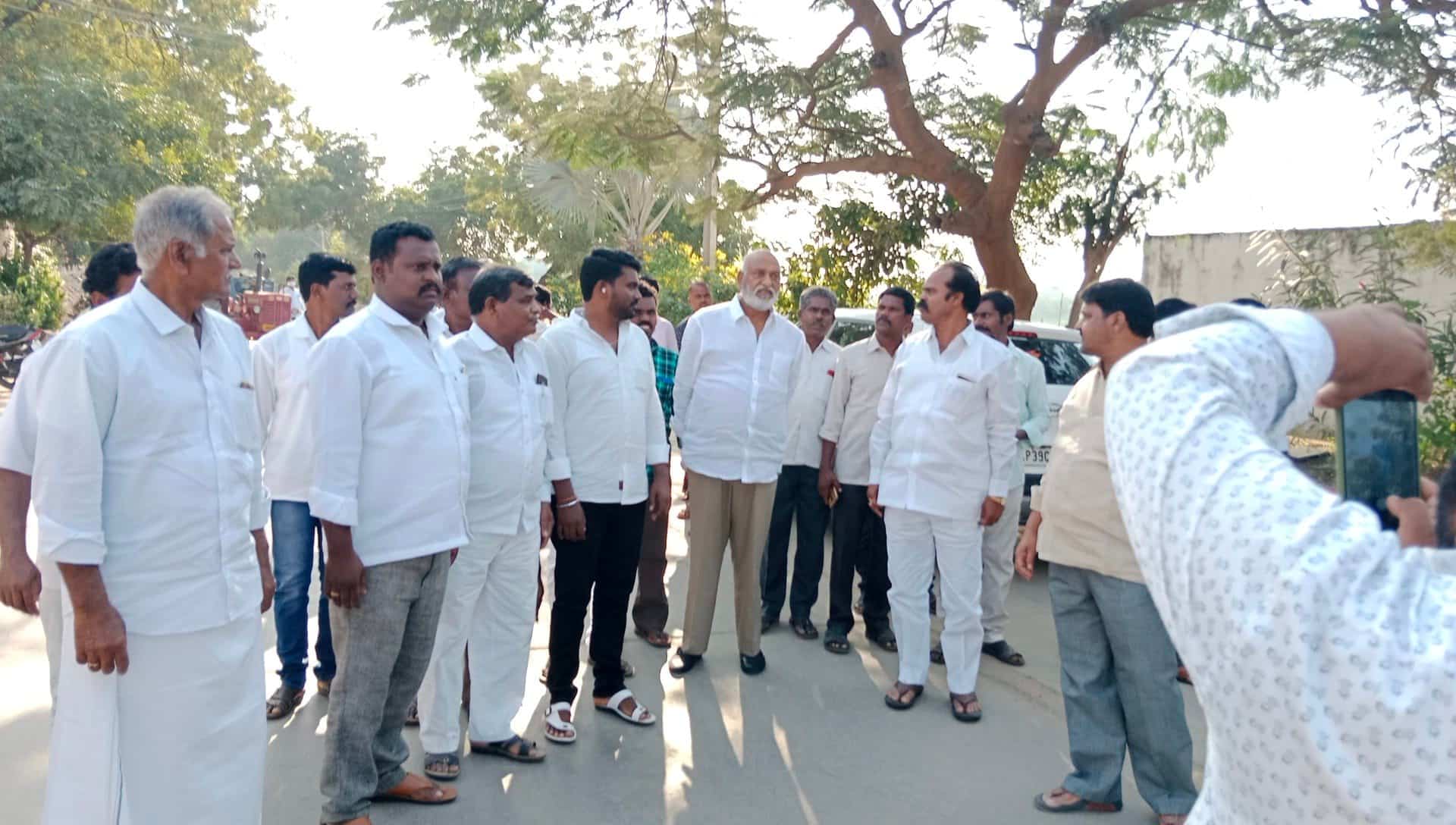 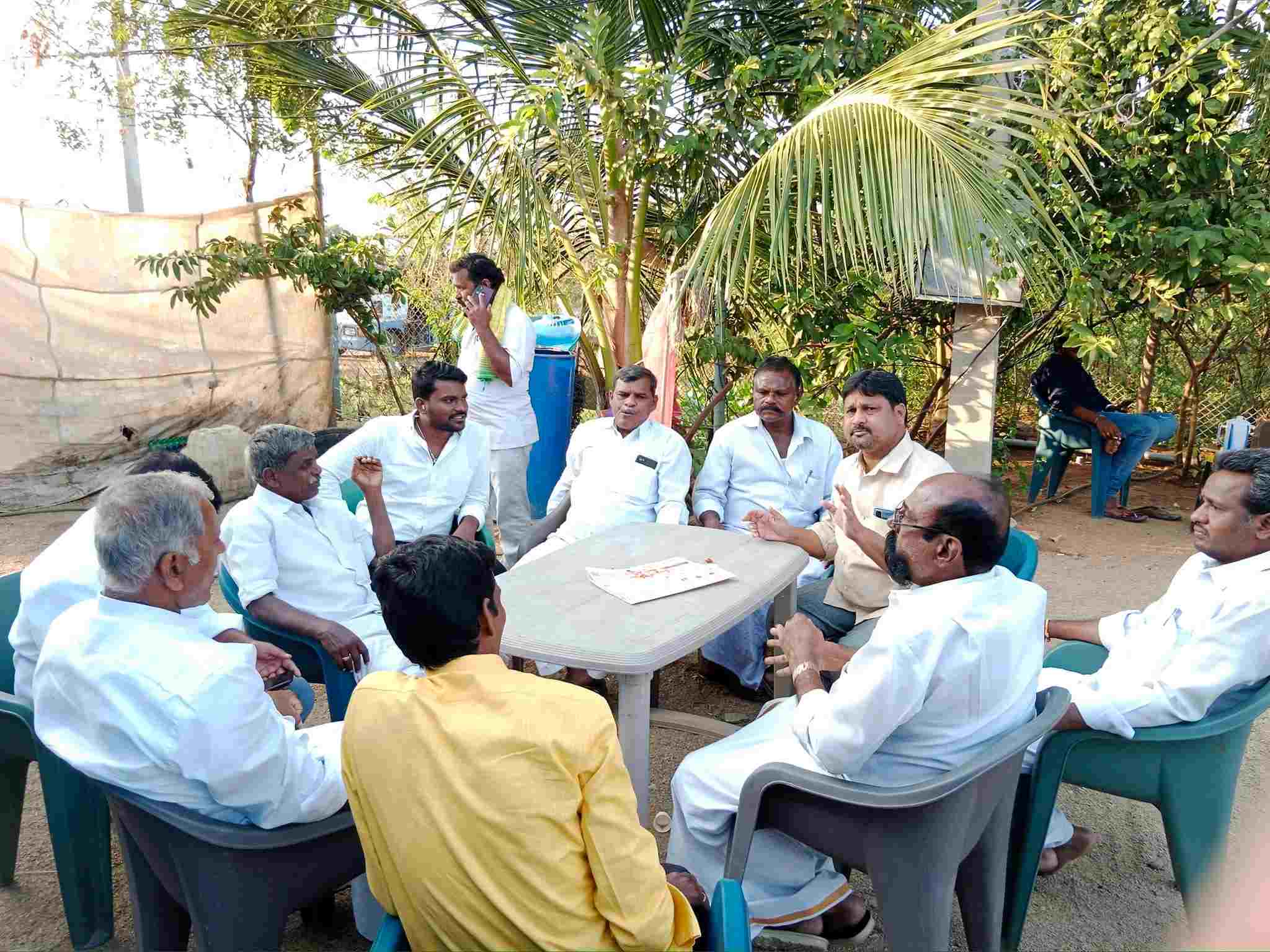 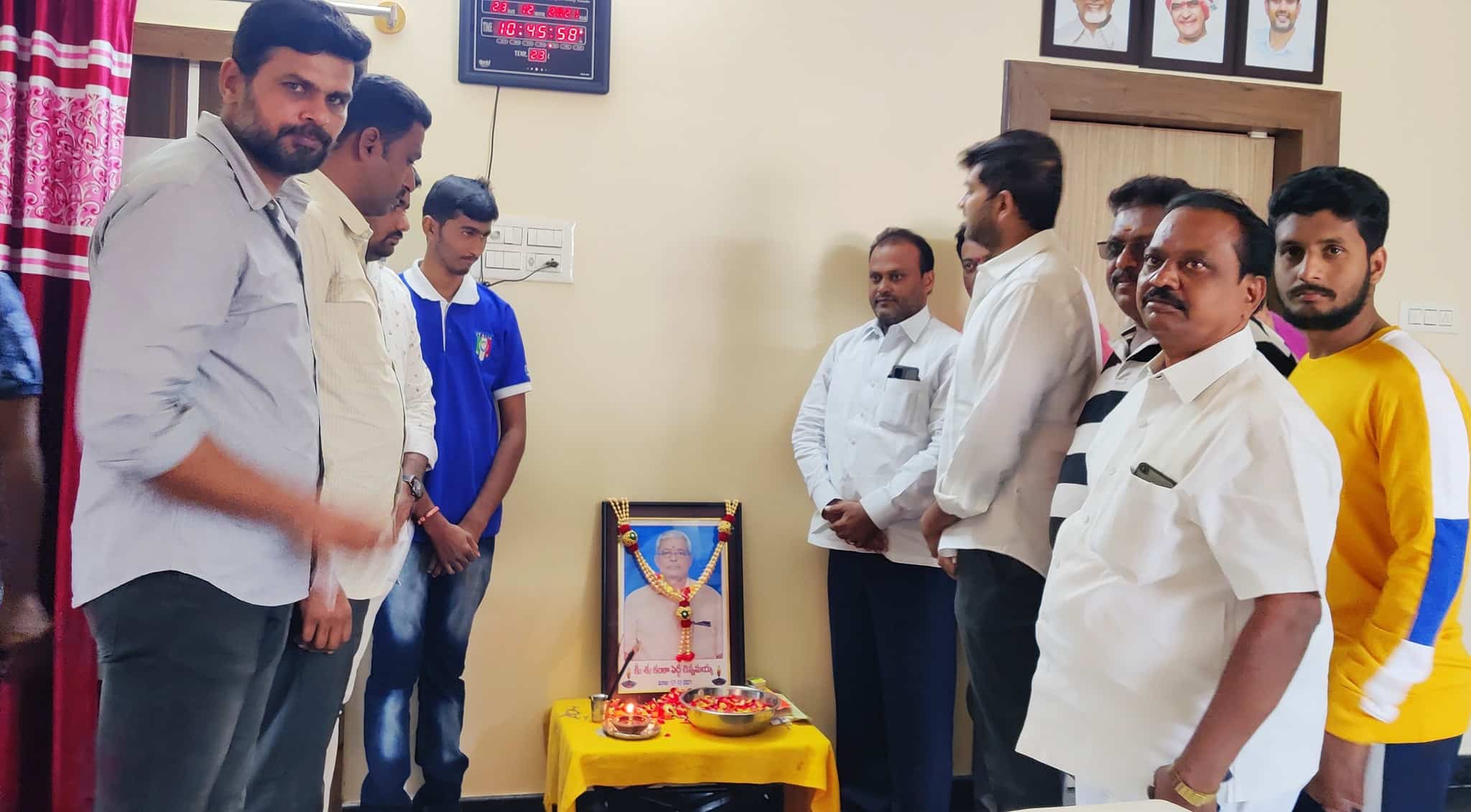 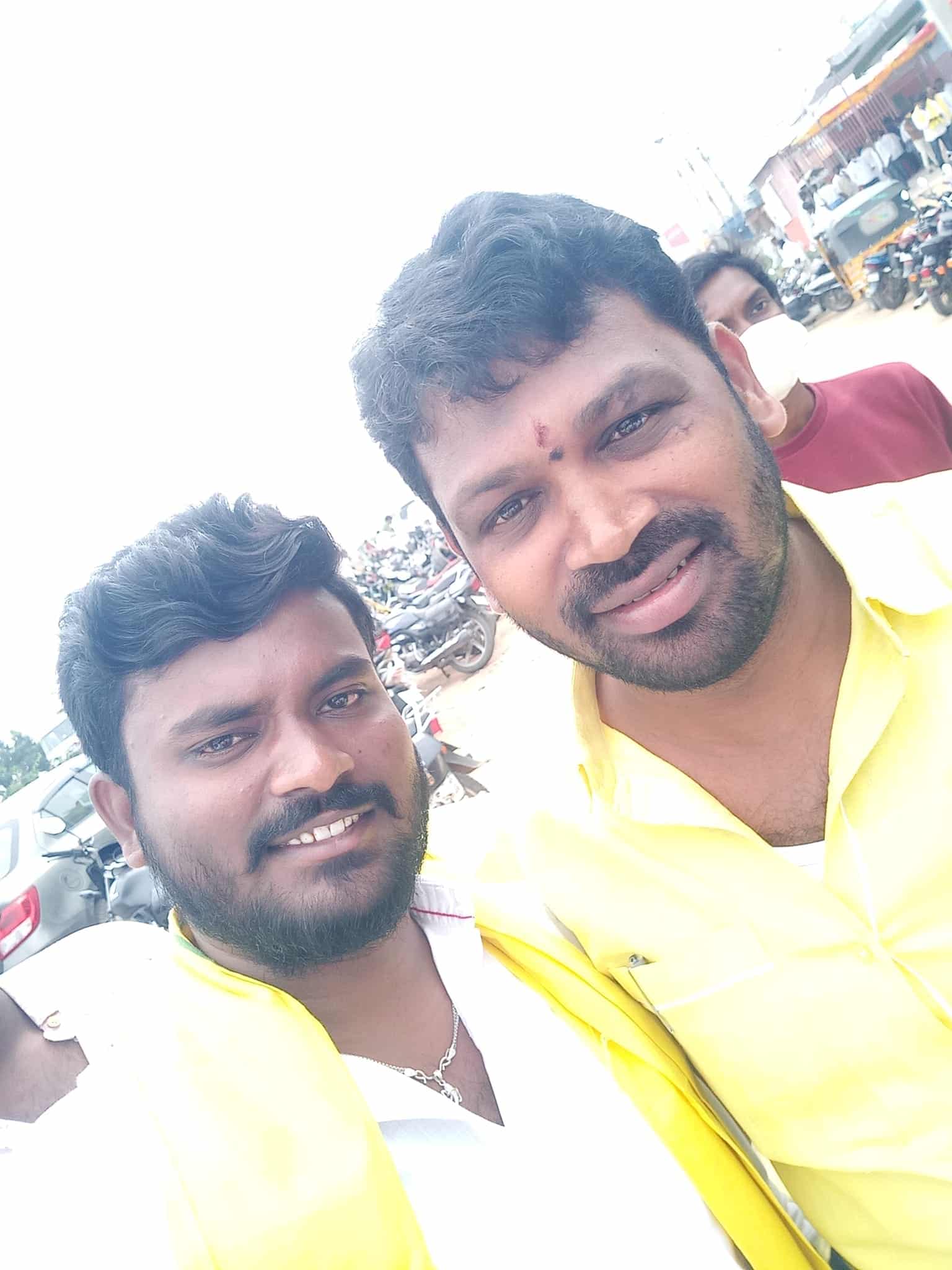 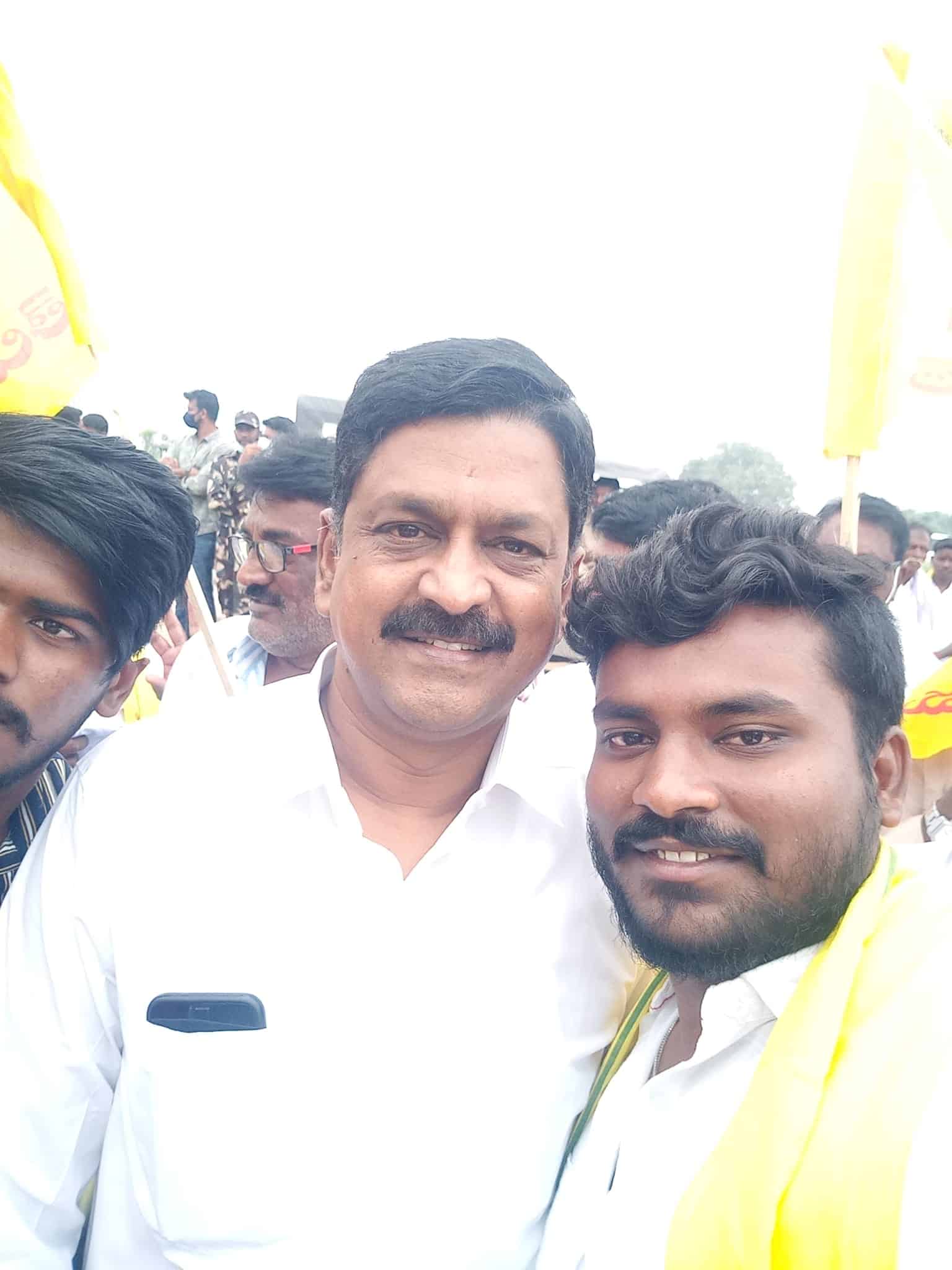 Pavan Kalyan at a variety of TDP activities 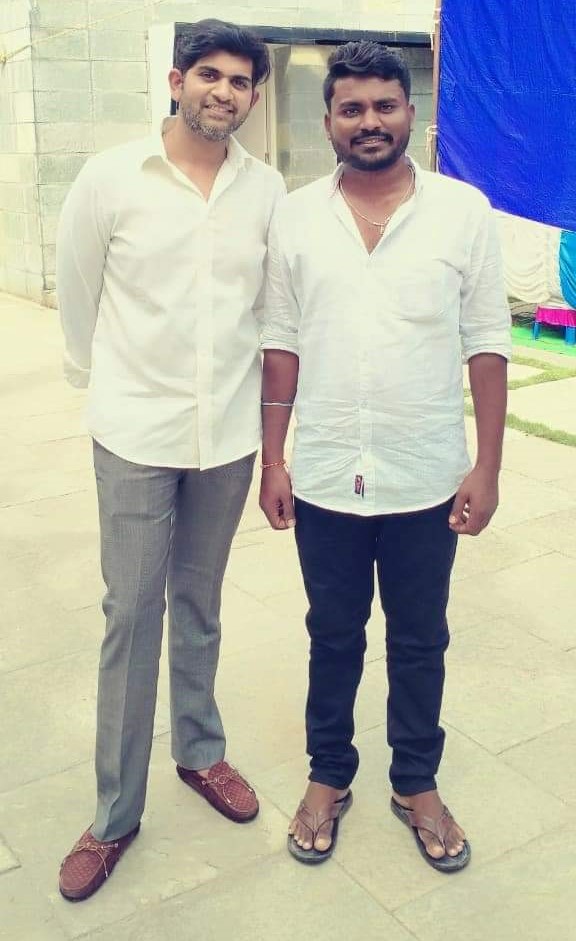 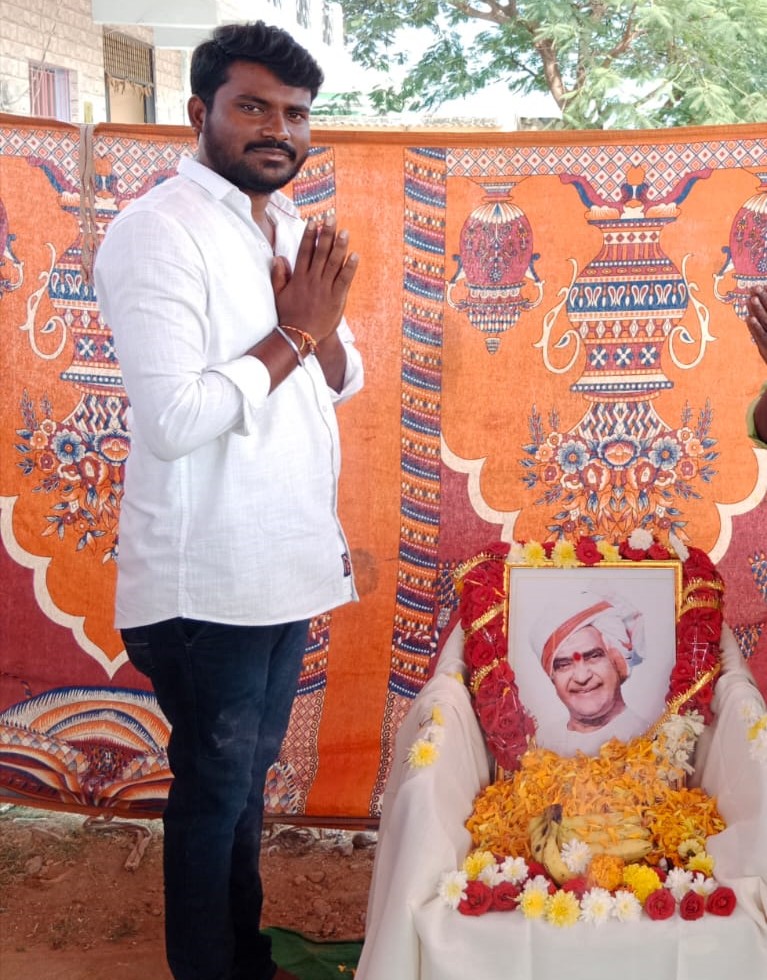 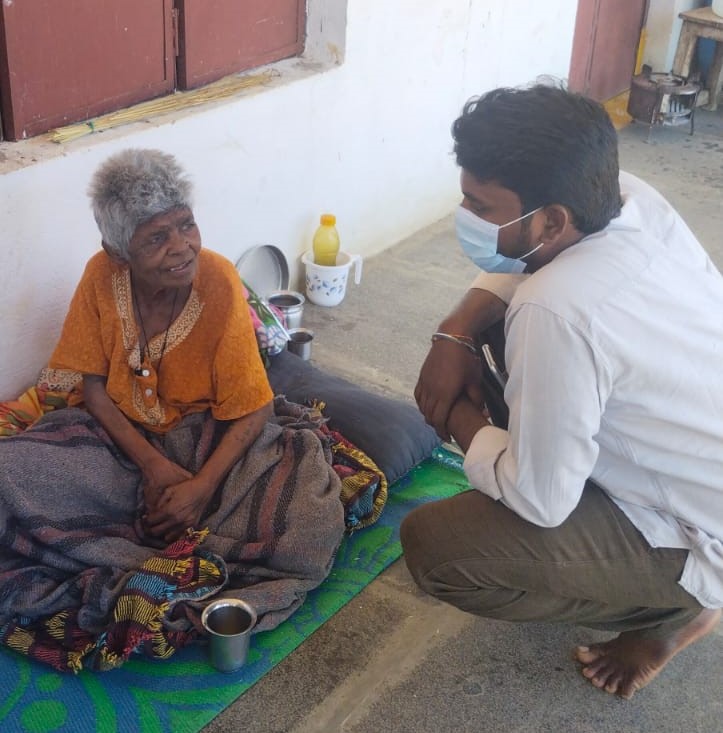 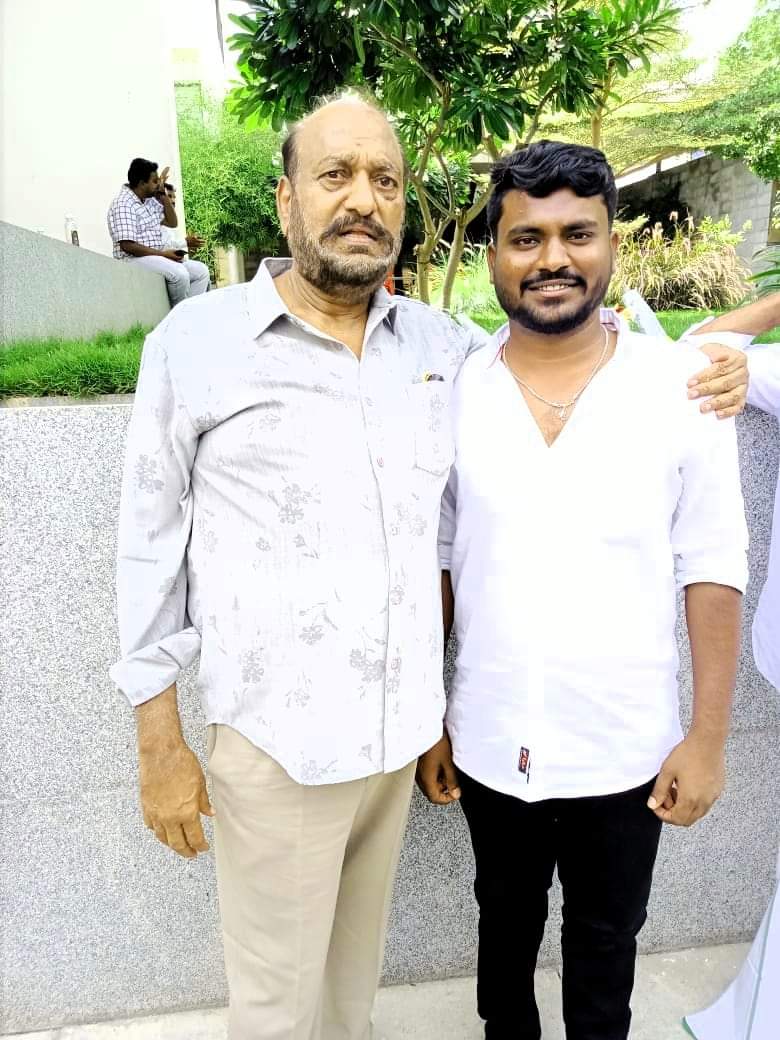 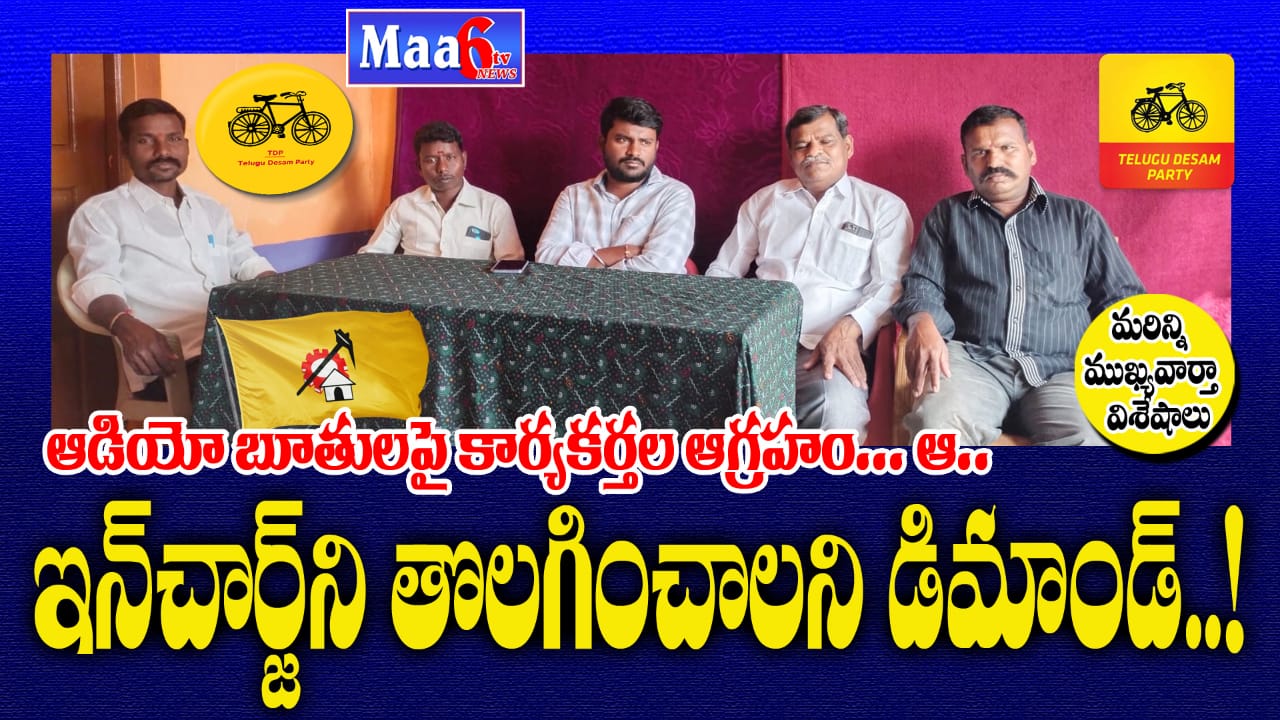 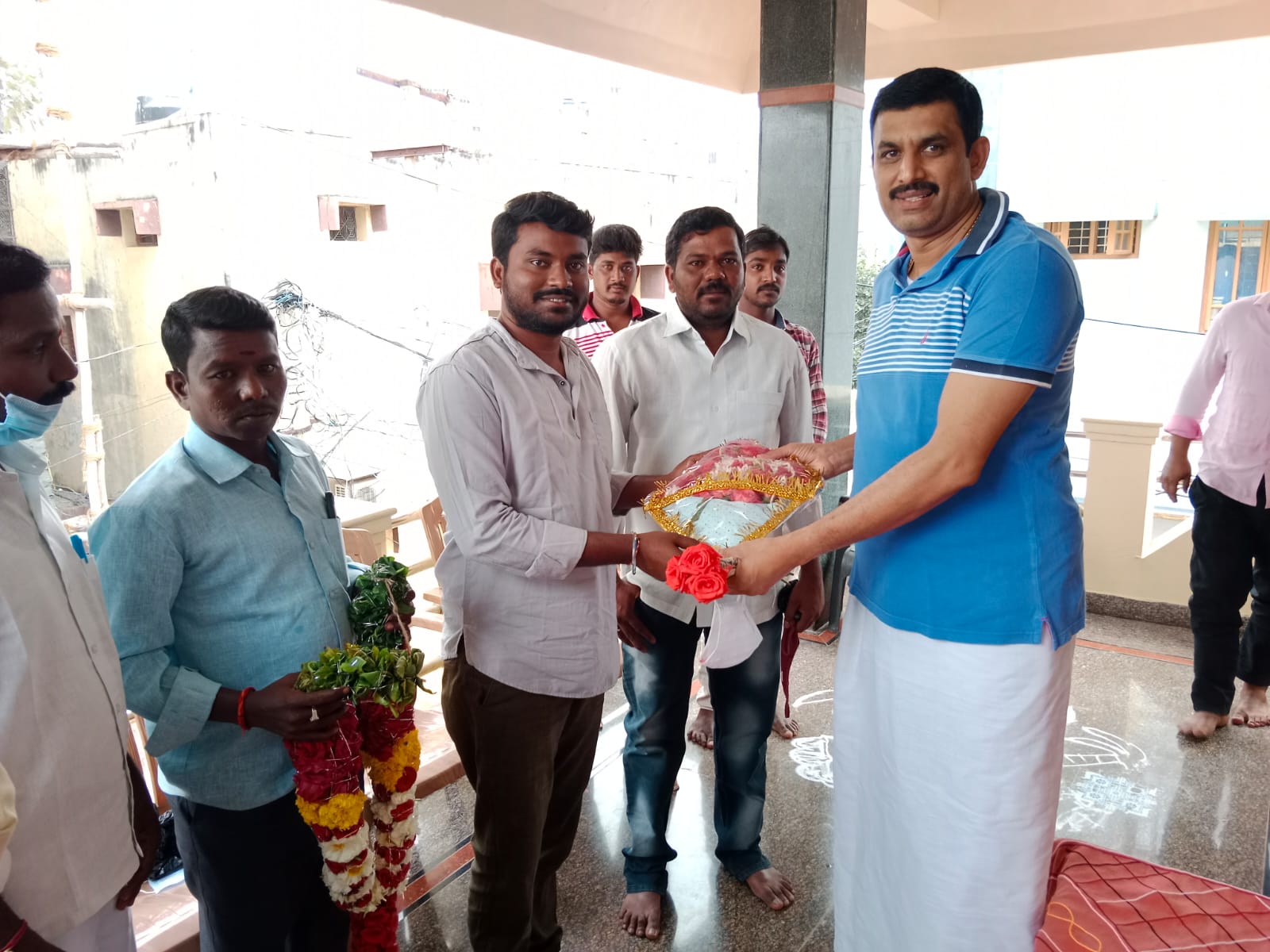 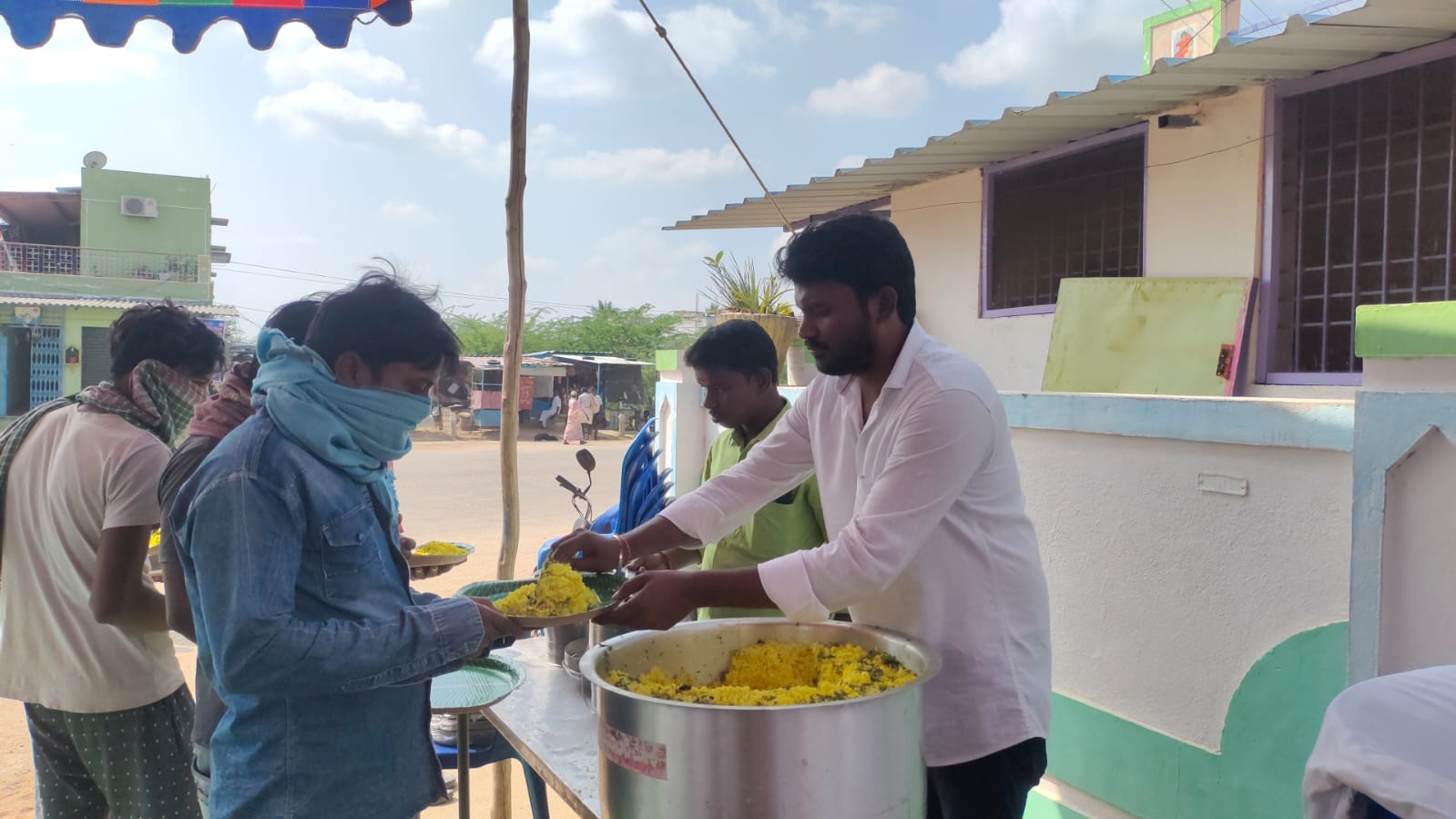 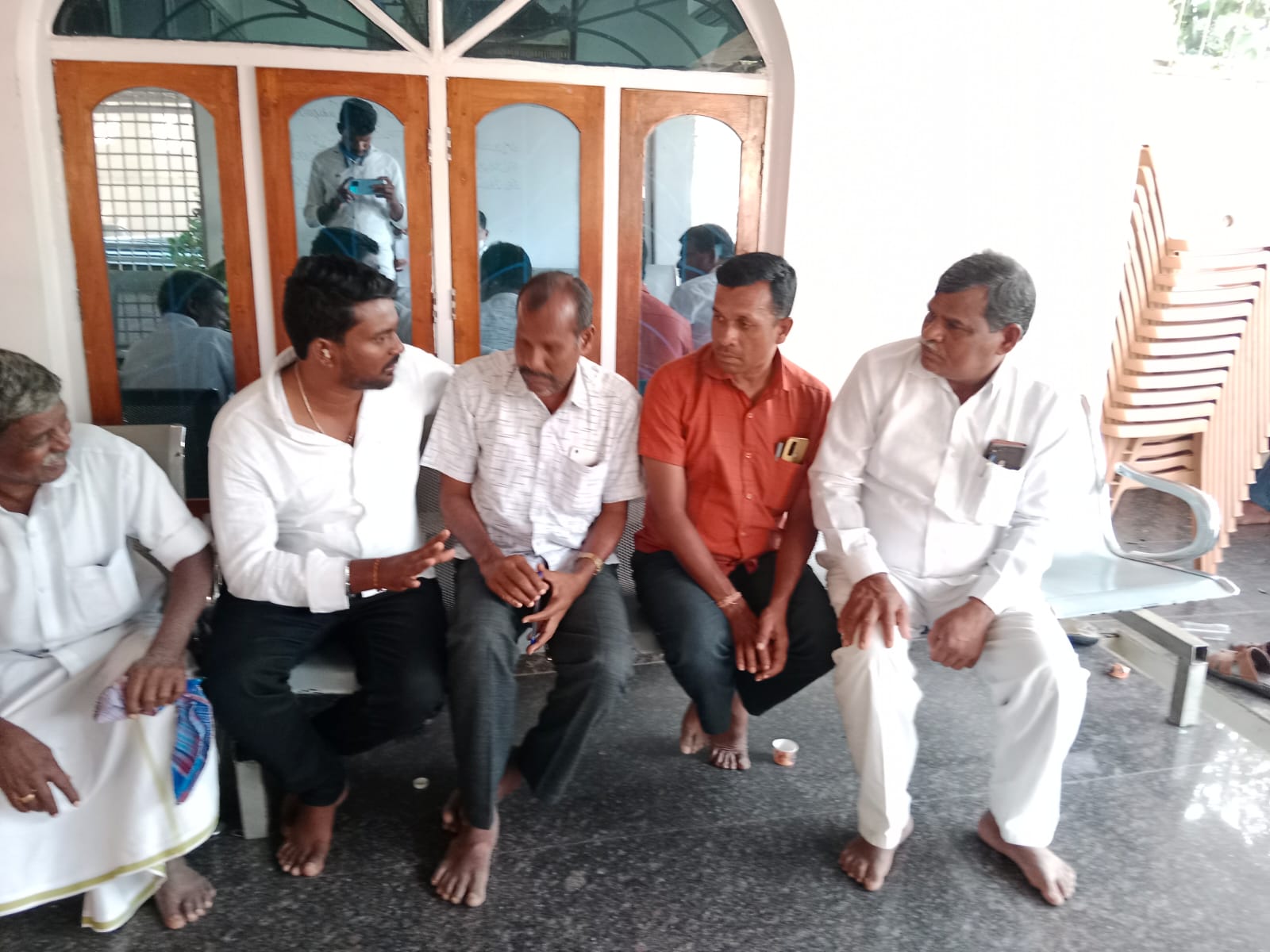 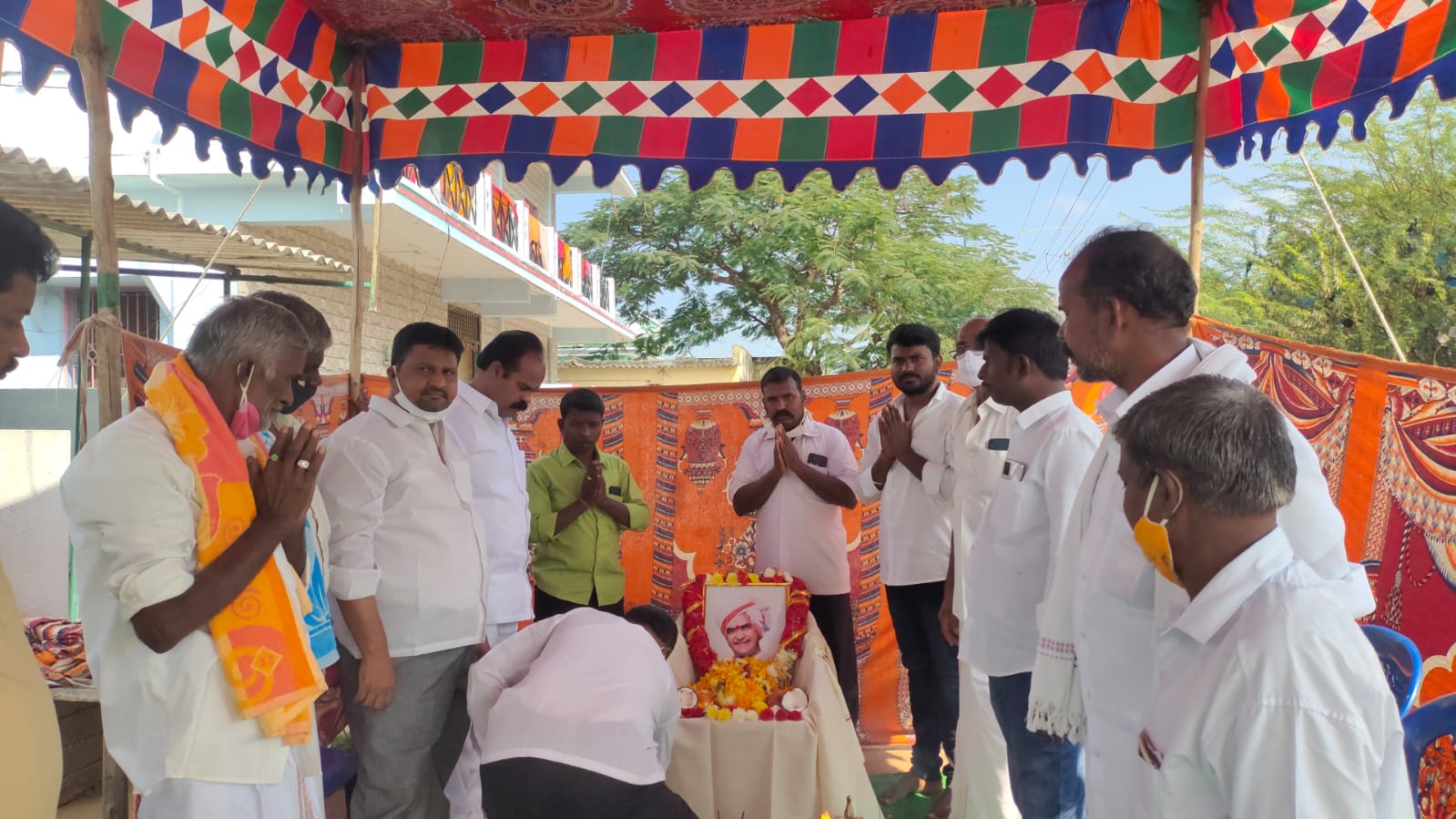 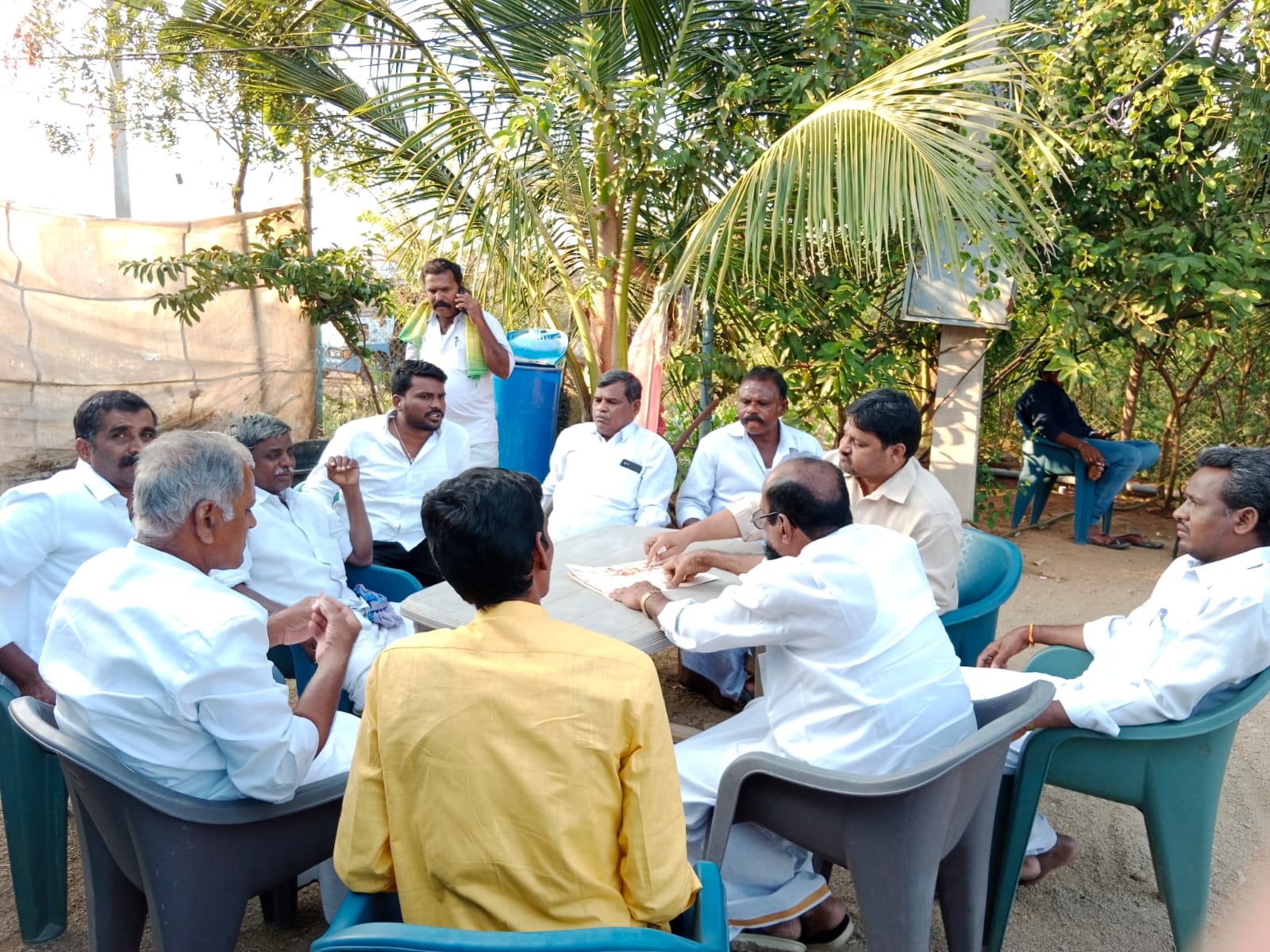 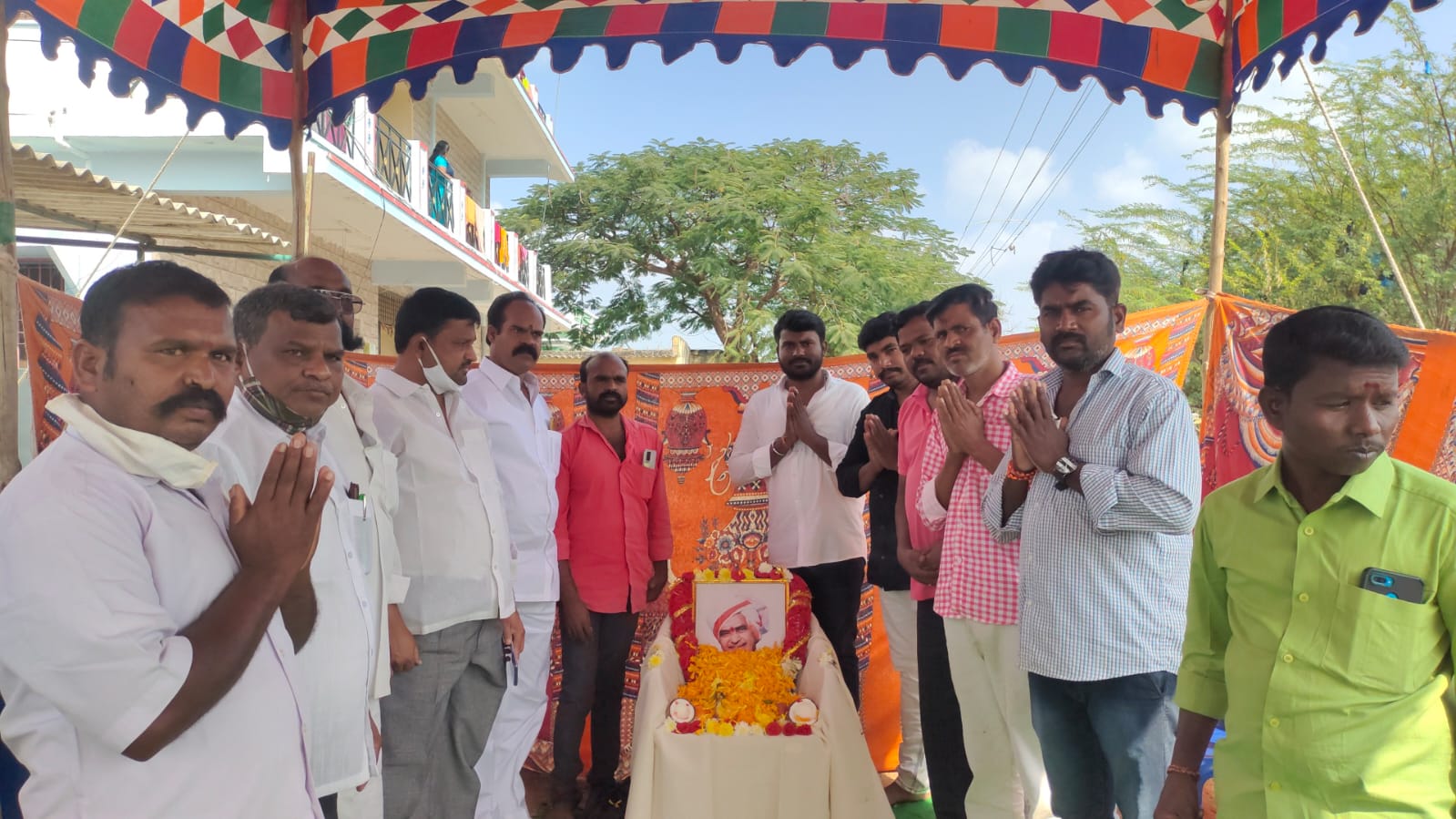 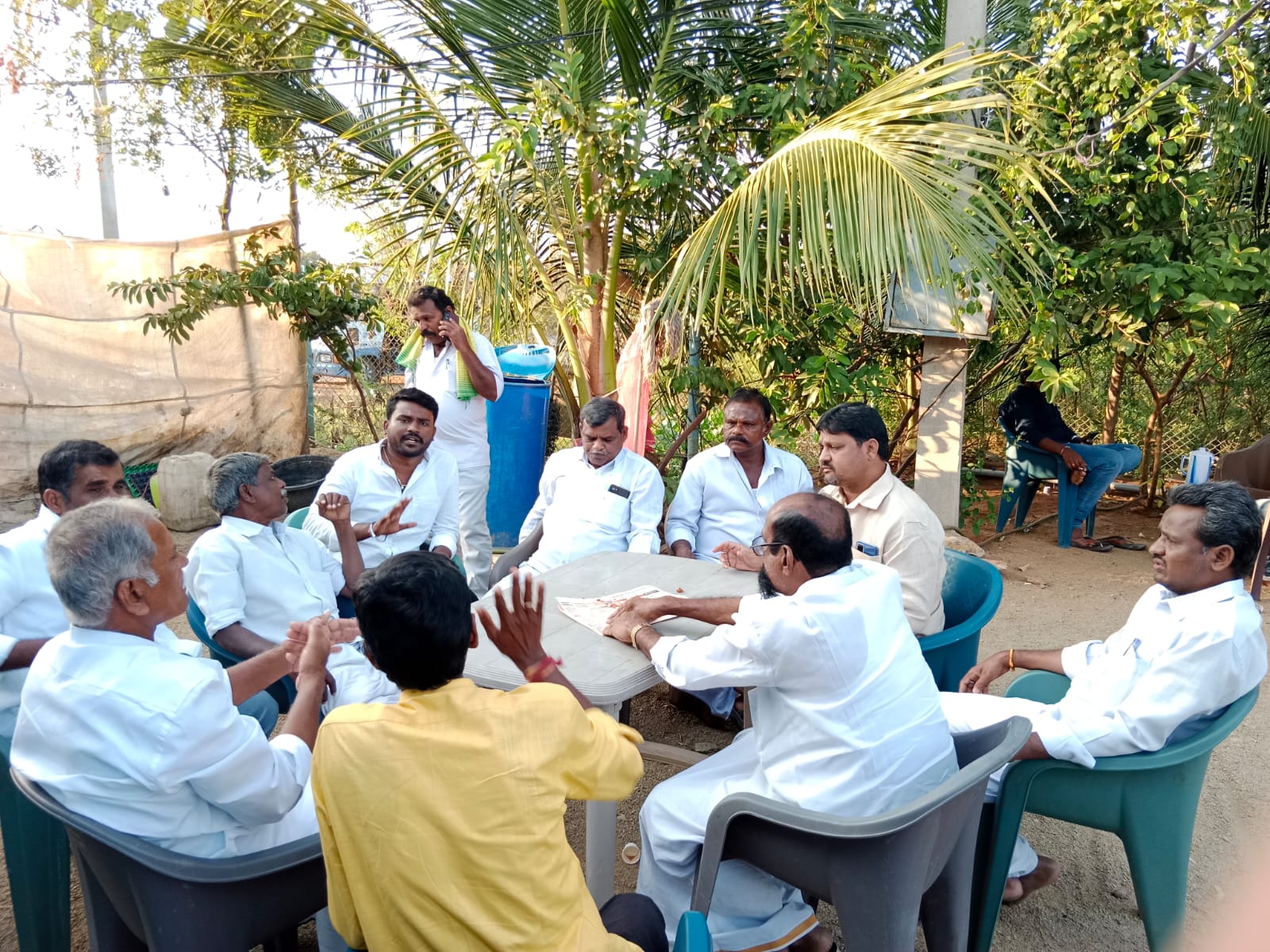