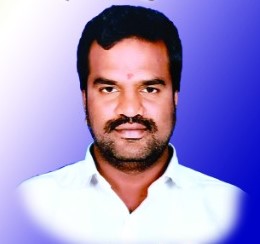 Byalla Shivaprasad is an Indian politician from the state of Andhra Pradesh in southern India. He is serving as the PACS Director of Uravakonda & 8th Ward Incharge from the YSRCP.

He was born & bought up at Uravakonda on 06-May-1990. His parents were Nagendra and Laxmi Devi.

He received his Secondary School Certificate at Jyothi English Medium resided in Uravakonda and Intermediate from Sri Sai Junior College at Anantapur.

After completion of his Education, Under the auspicious of Y. Vishwa Reddy, Shivaprasad debuted into active politics with great interest and with the idea of serving the people through the Yuvajana Sramika Rythu Congress Party (YSRCP or YCP) to follow in YS Jagan’s footsteps and do his part to help the people in a better way in 2015.

In a Sparkle of time, He was designated as the PACS Agriculture Society Director of Uravakonda to promote the right perspective towards the need for holistic and sustainable development in people by doing his part to alleviate the hardships faced by the people.

As a part of the YSRCP, he expresses keen interest and performs every activity to recognize the respective party.

His constant attention and pure dedication towards the service made him Appointed as the 8th Ward Incharge and discharged his duties by being very cautious during performing the activities of the Party.

since then, contributing to the betterment of society by doing his tasks effectively and according to the party’s laws and regulations. 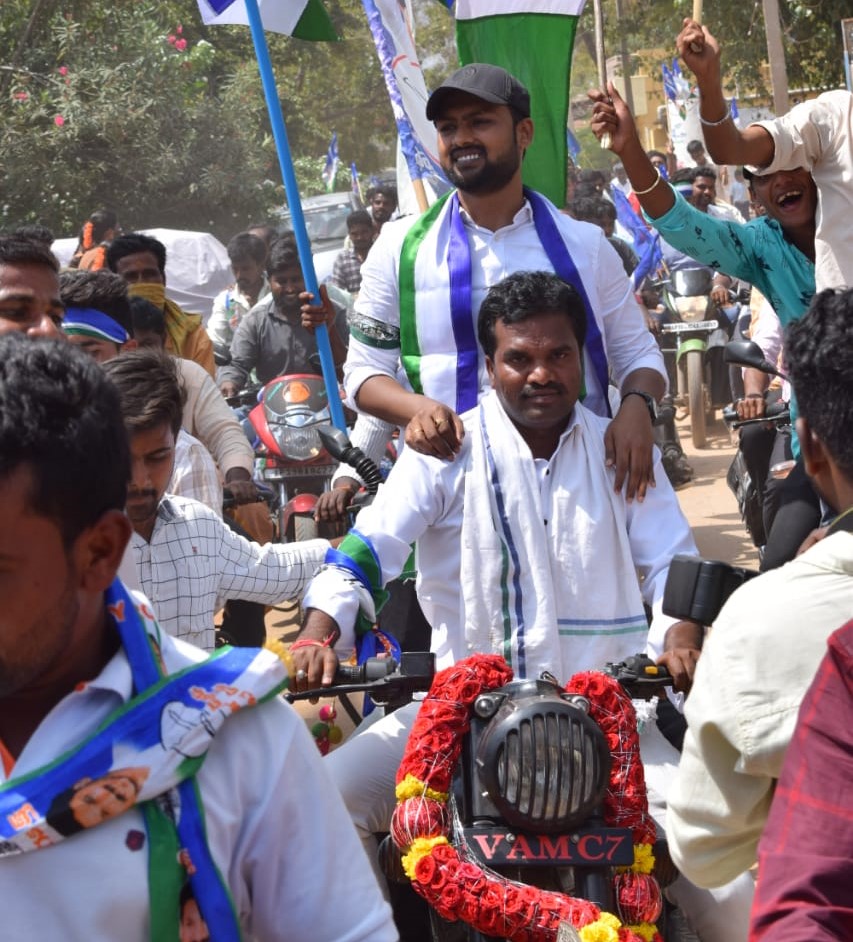 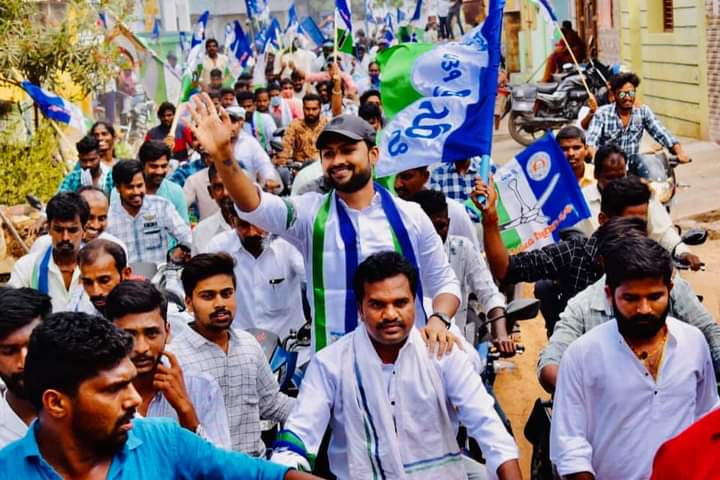 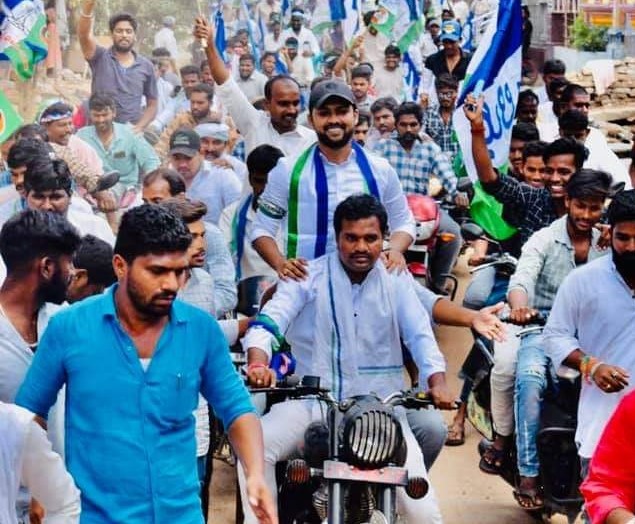 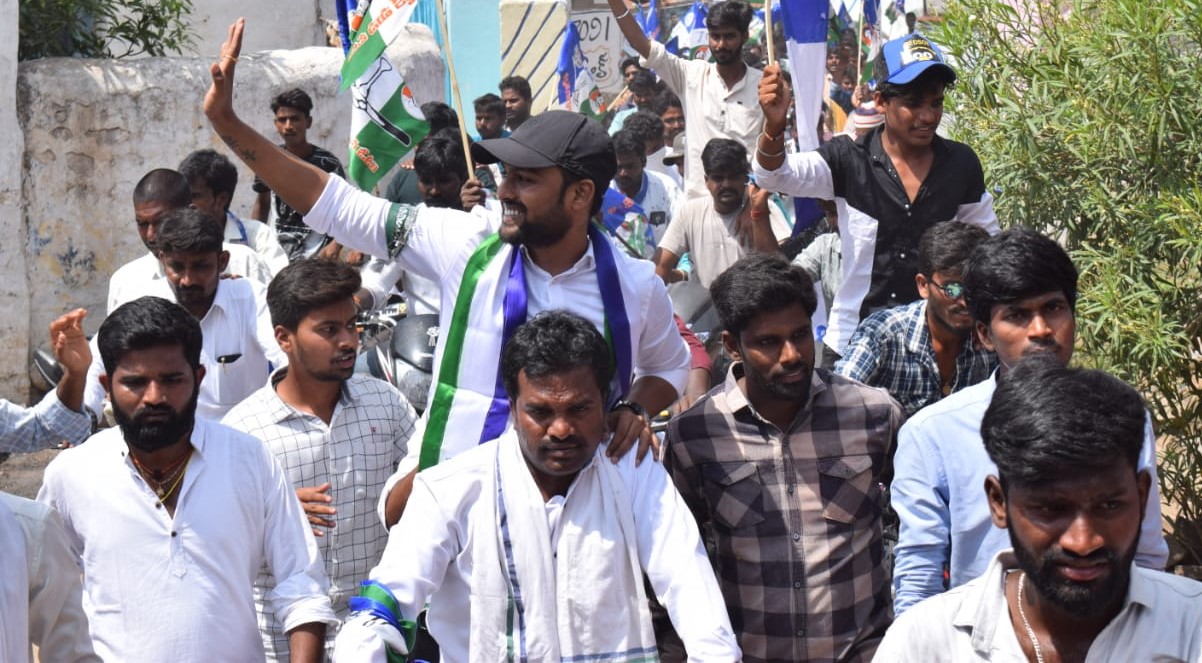 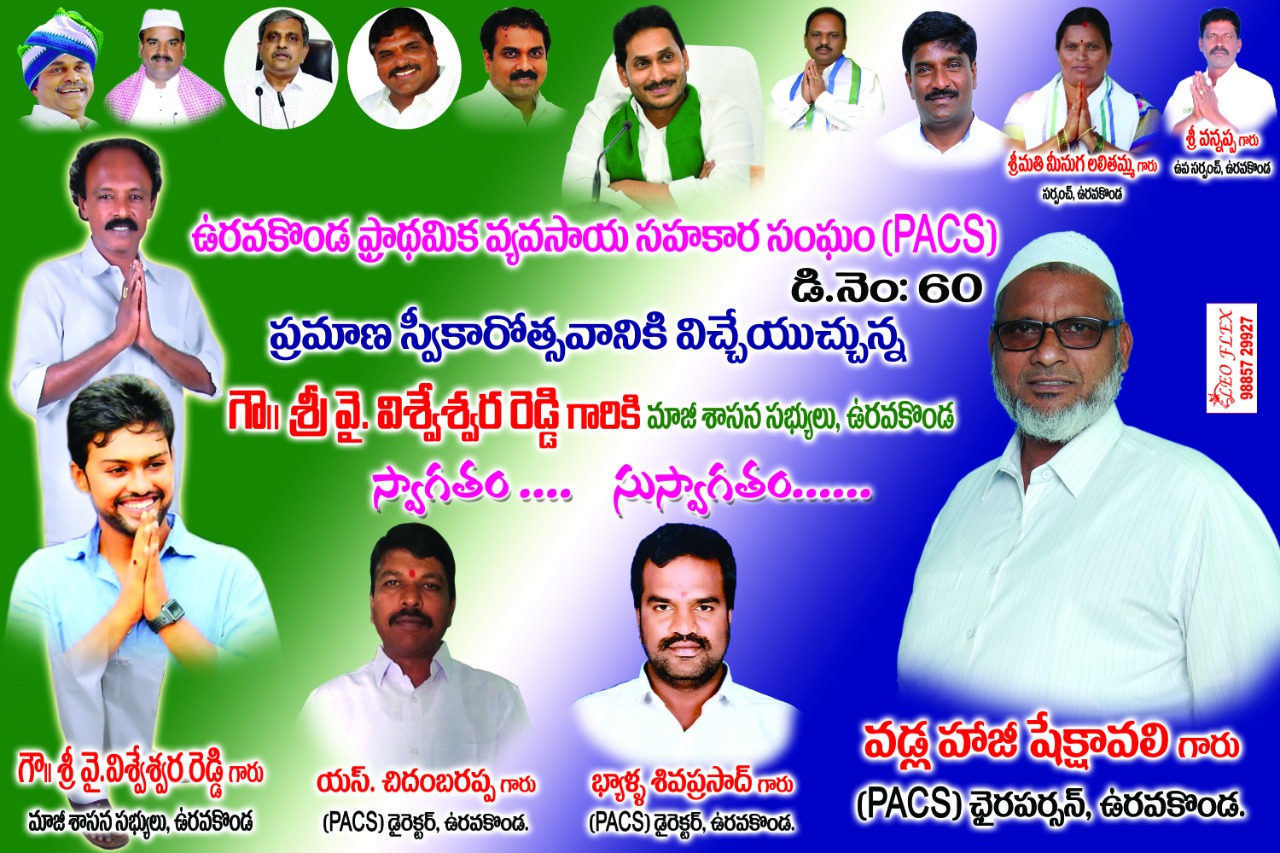 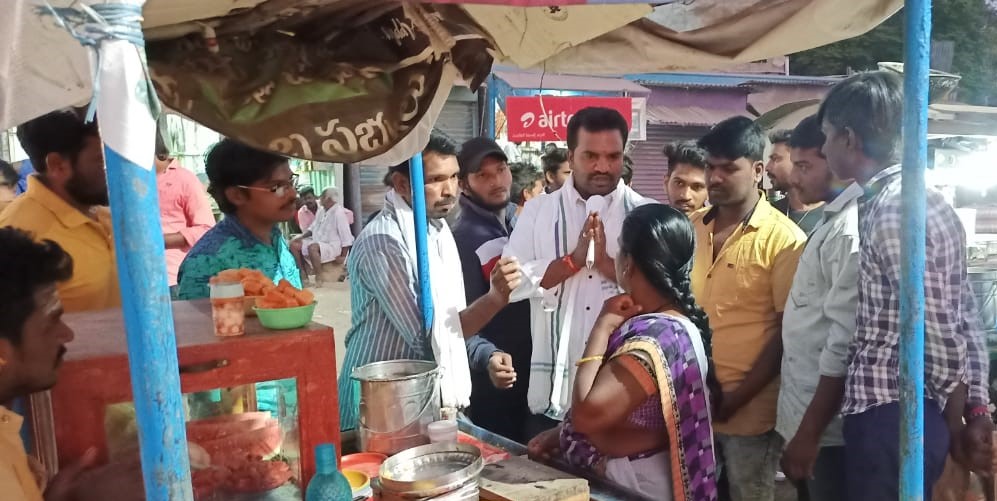 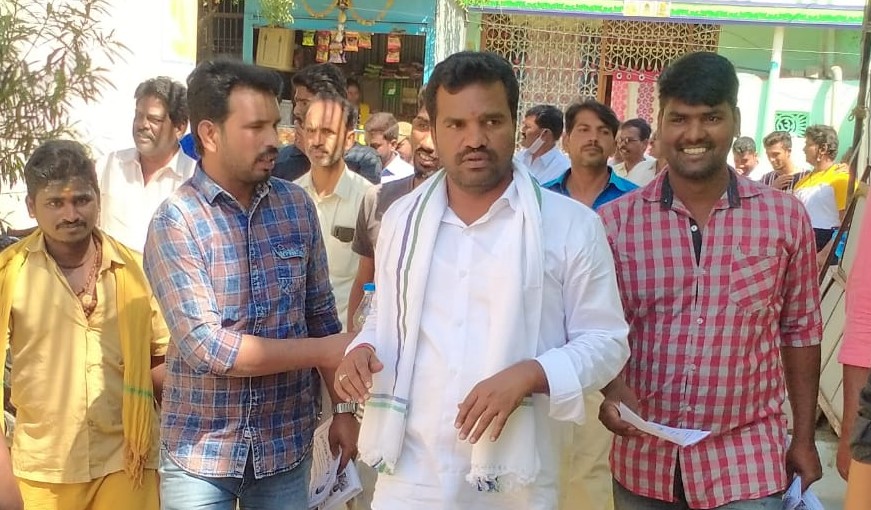 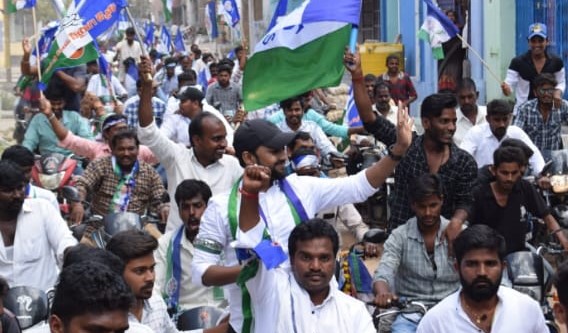 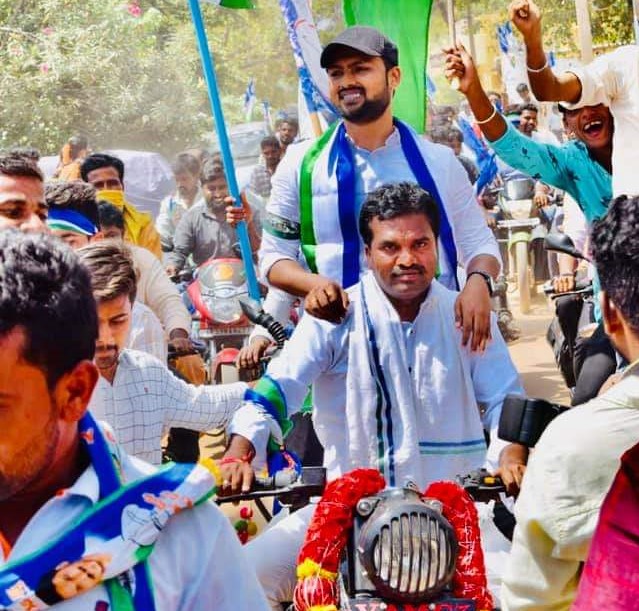