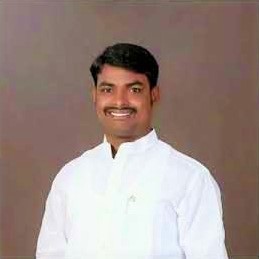 Buttemgari Madhava Reddy is the State President and Founder of Reddy Jagruthi, Telangana.

He was born on 15-10-1984 to Jaihind Reddy and Tarakamma in Keshavapur Village of Muduchintalapalli Mandal,  Medchal-Malkajgiri District.

In 2001, He studied SSC standard at ZP high school at Jalalpur.  From 2003-2005, He completed his Intermediate from Viswa Chaitanya junior college at Tarnaka, Hyderabad. Madhava Reddy Graduated with a Degree from Kranthi degree college, Ramanthapur.

In 2020, Madhava Reddy nominated as an MLA Post in the By-elections of Dubbak Assembly as an Independent Candidate. He Contested Independently as an MLA in Dubbak By-Elections but defeated by M.Raghunandan Rao of BJP.  He will contest as an MLA, MLC upcoming Assembly elections in Telangana.

He participated in OC Mahagarjana. Madhava Reddy was fighting for EWS Reservations(10%).

Reddy Reservations, preparations are underway for a great struggle to achieve rights.
State, district, zonal level committees, and especially student & youth sections are being set up

1. Practice reservations in the fields of education and employment
2. Government involvement in self-employment cooperative sectors
3. Government Study Circle for Students – Efforts to set up Gurukuls
4. Practice full fee reimbursement for students
5. Cut off marks in entrance and qualifying examinations – relaxation of age limit
6. Equal compliance in the implementation of farmer welfare-health schemes
7. Establishment of Reddy Corporation with special funds – to help the poor Reds
8. 60 years Nindina Rs. 5000 /- Honorarium
9. Application of Rs 10 lakh as Ex-Gratia to farmers who died on the farm.
10. Establishment of 20 lakh scholarship for higher foreign education for students
11. Employment guarantee scheme should be done in the agricultural sector. 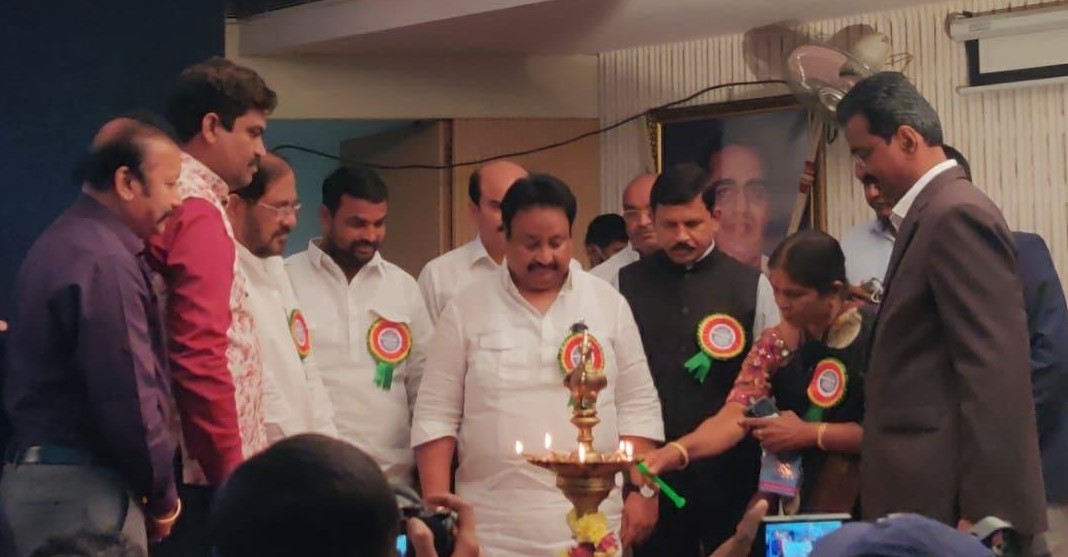 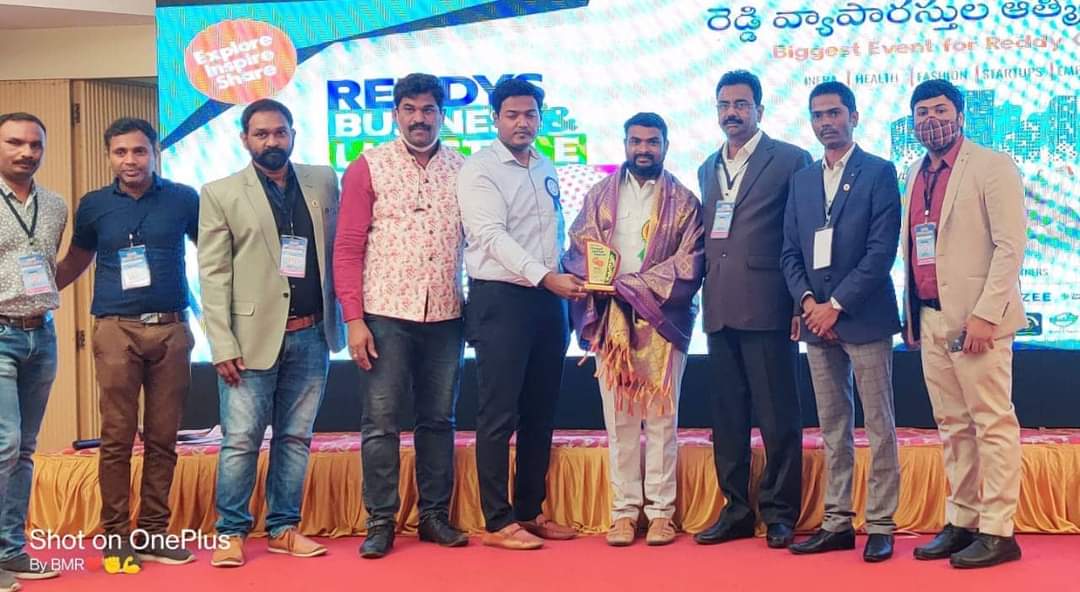 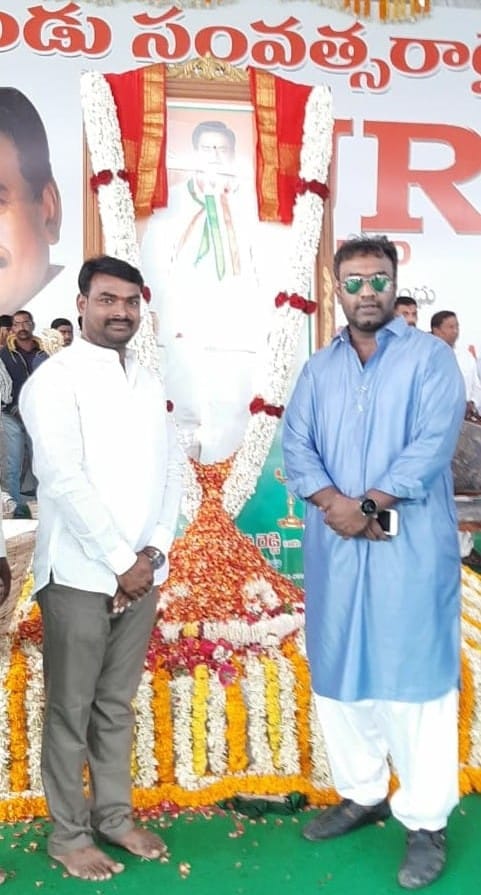 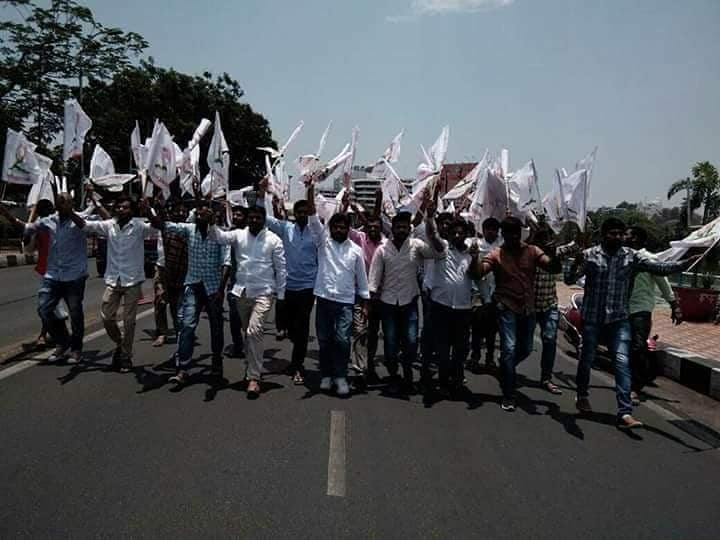 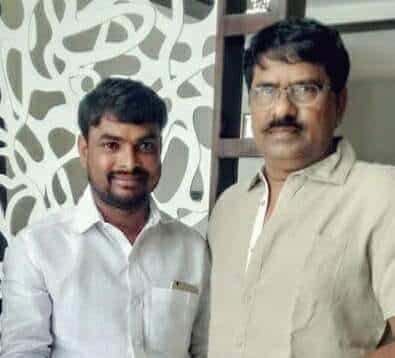 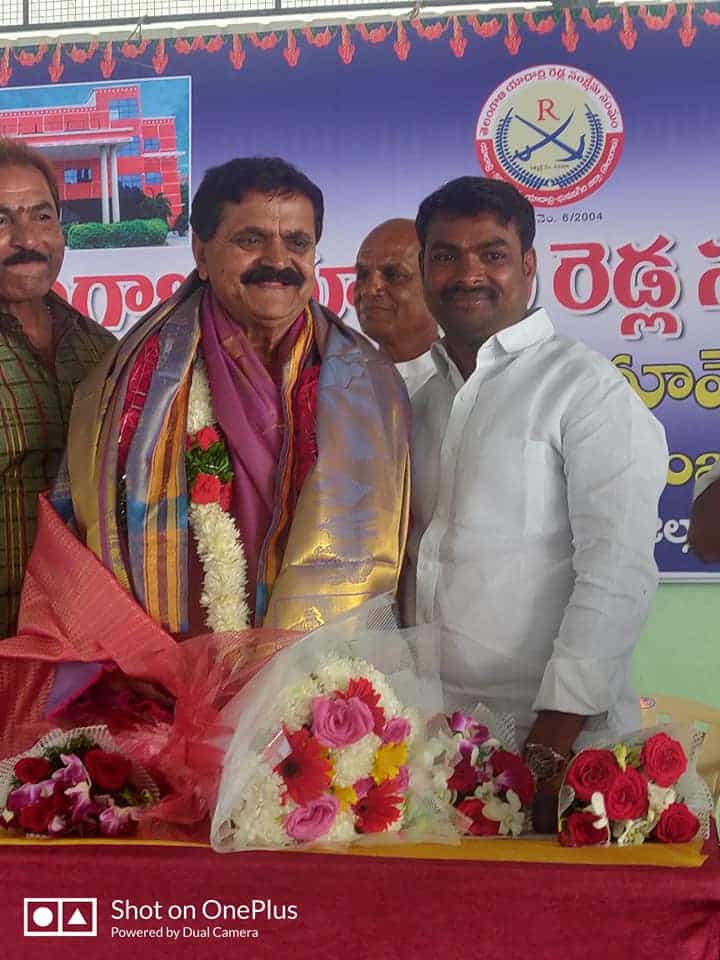 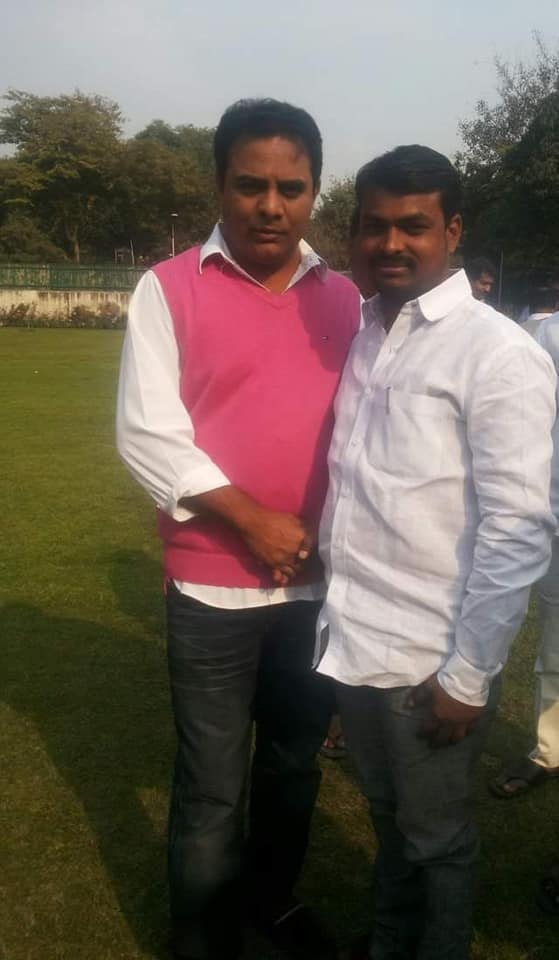 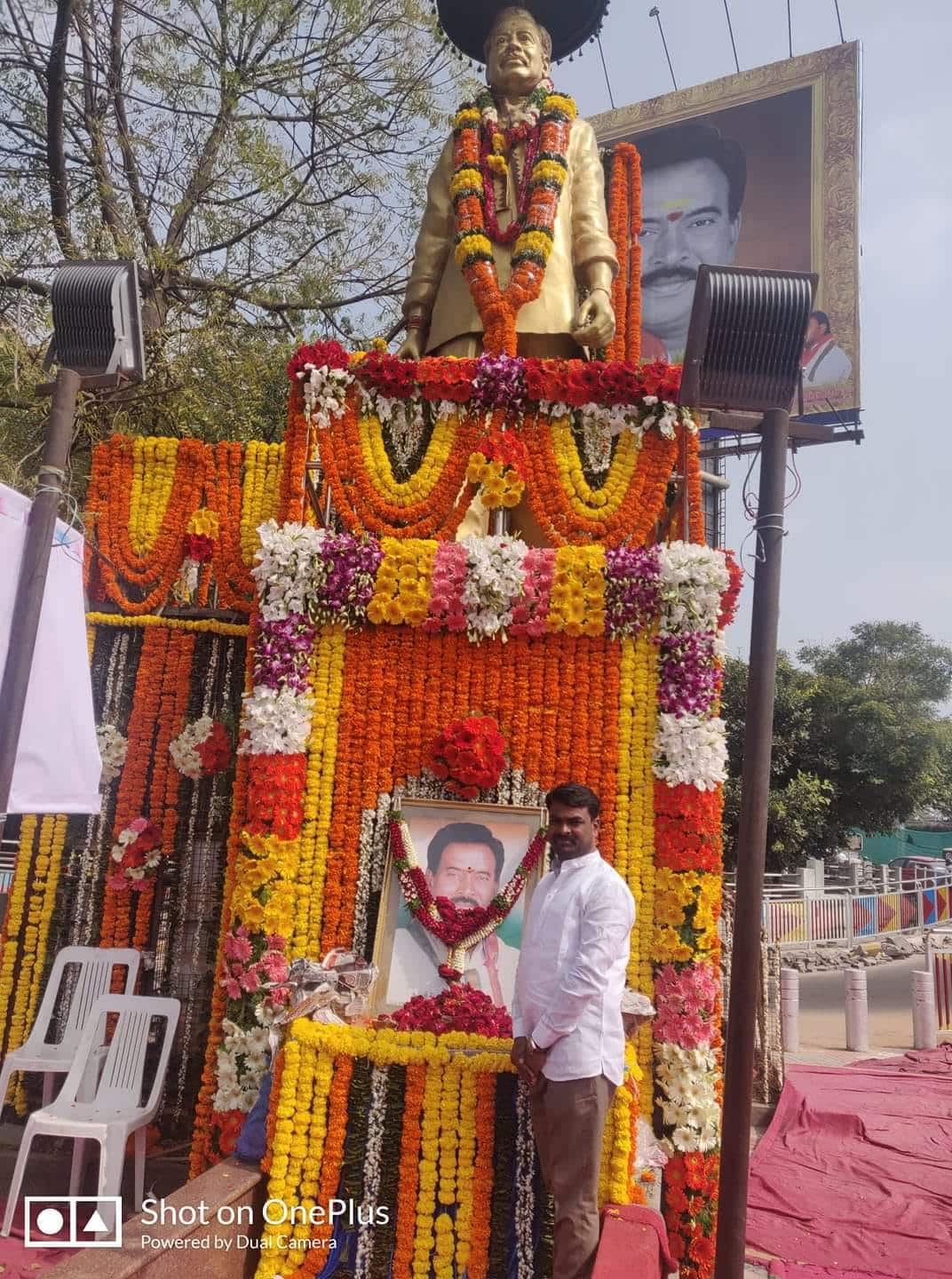 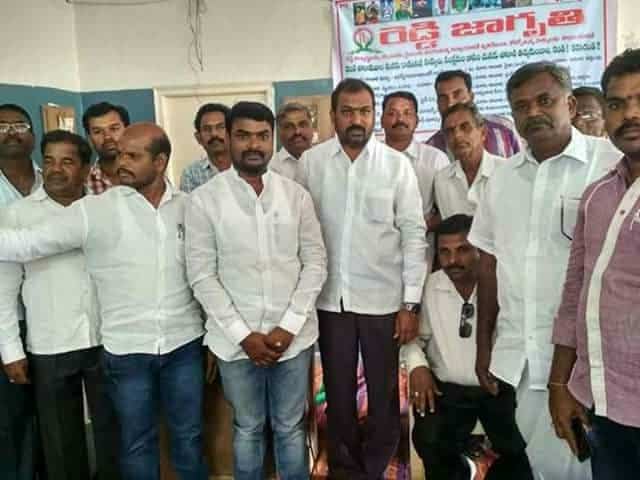 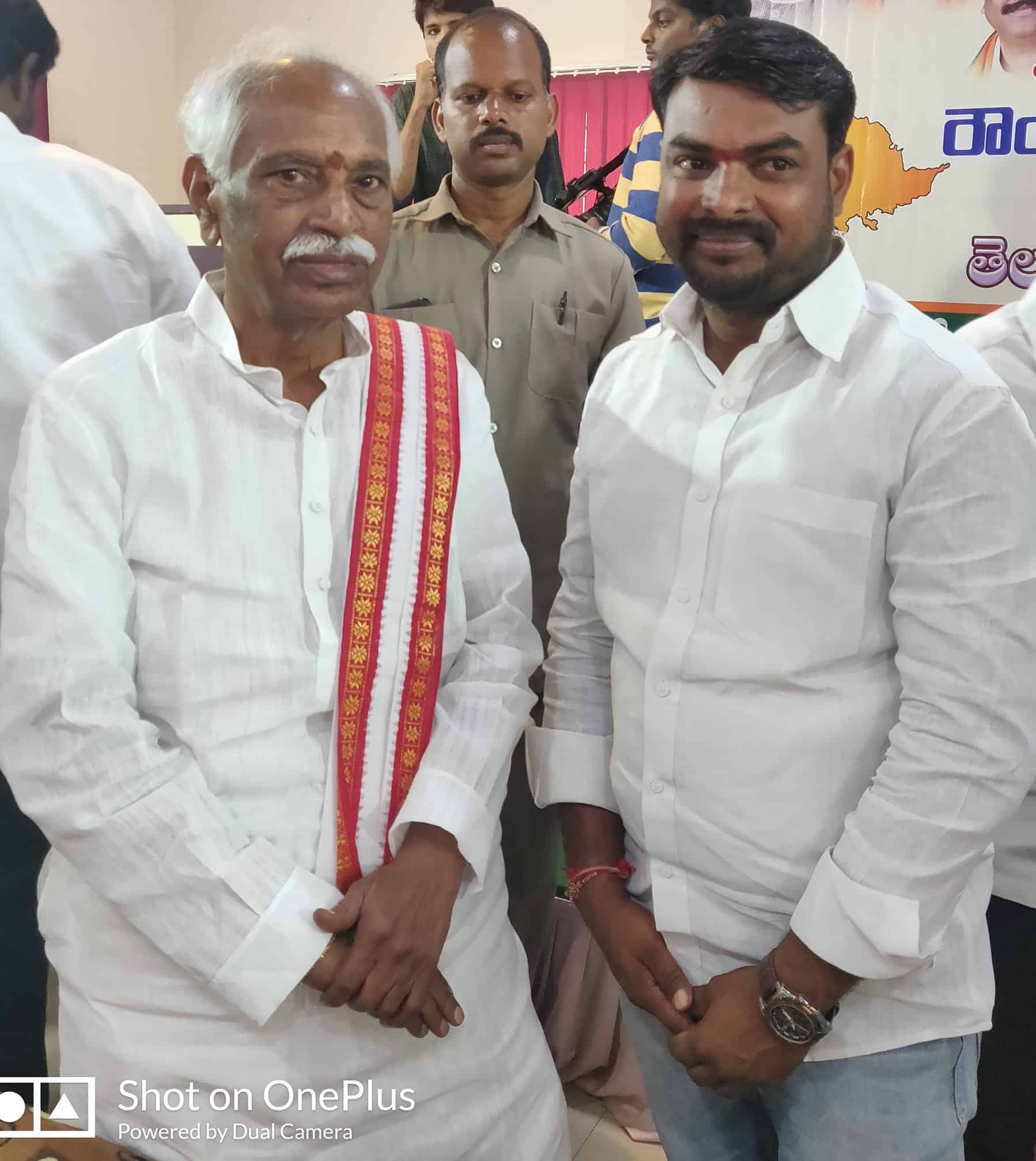 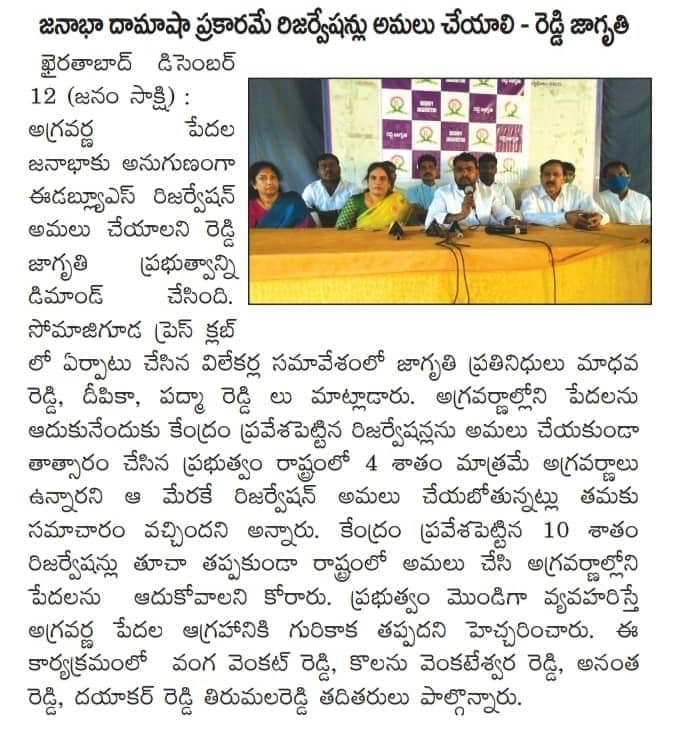 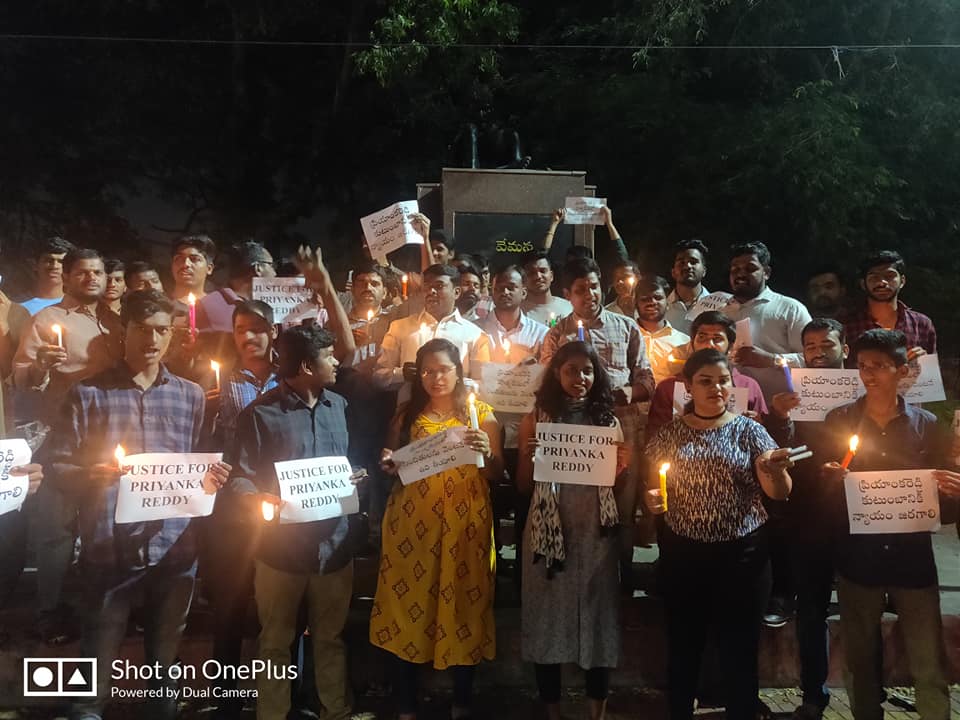 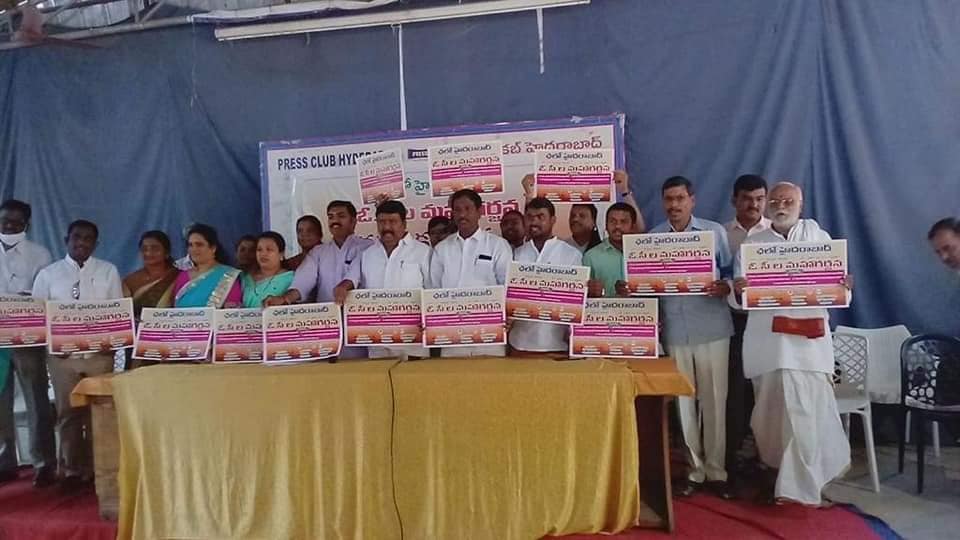 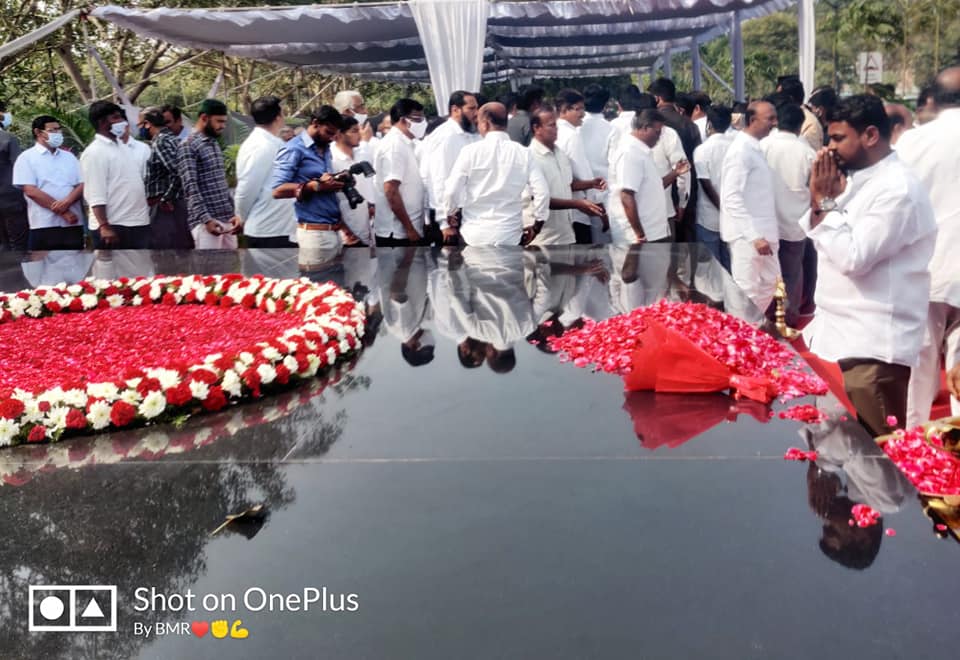 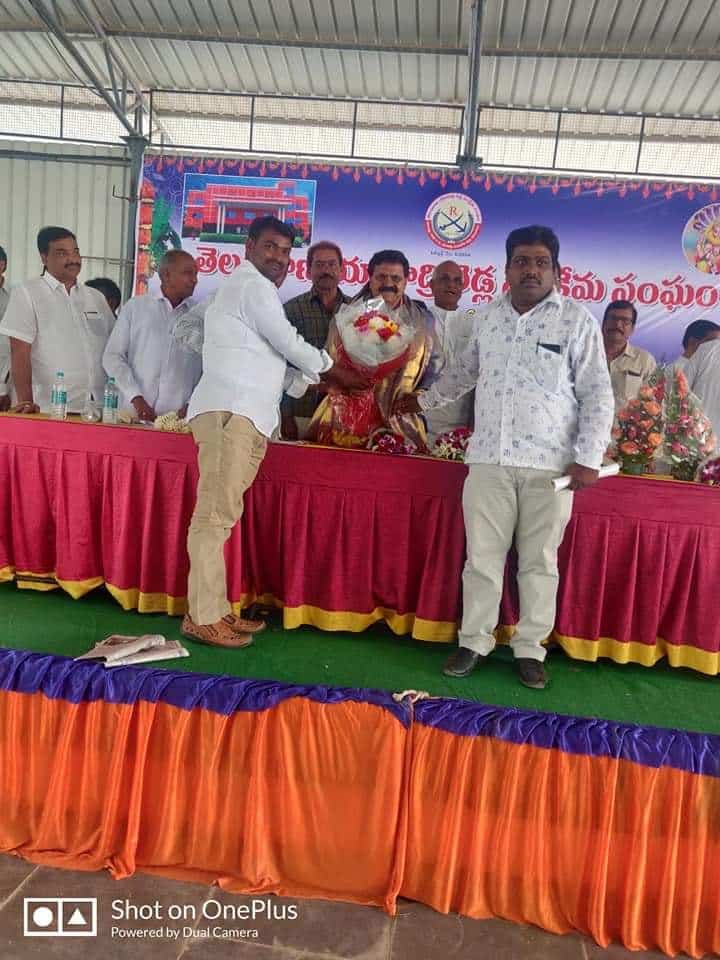 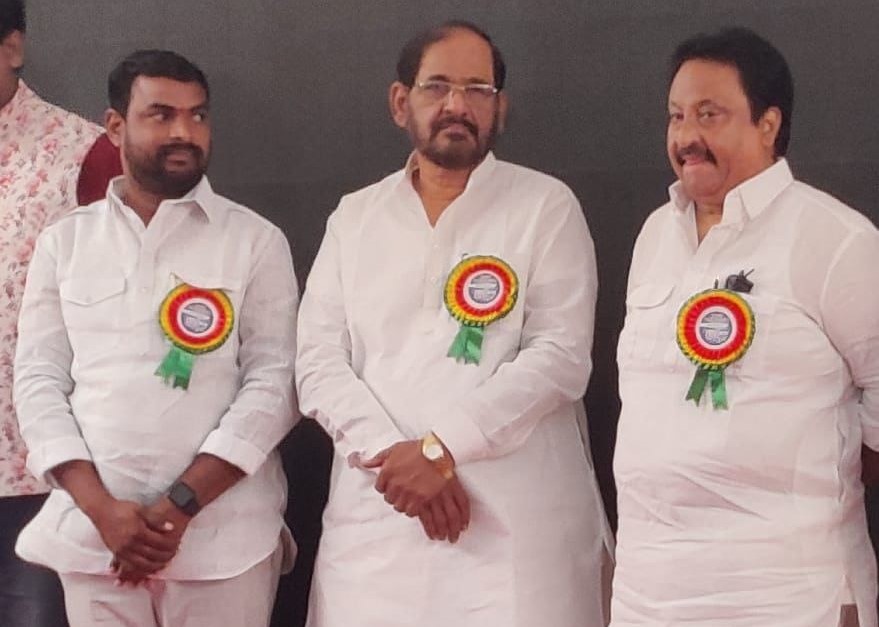 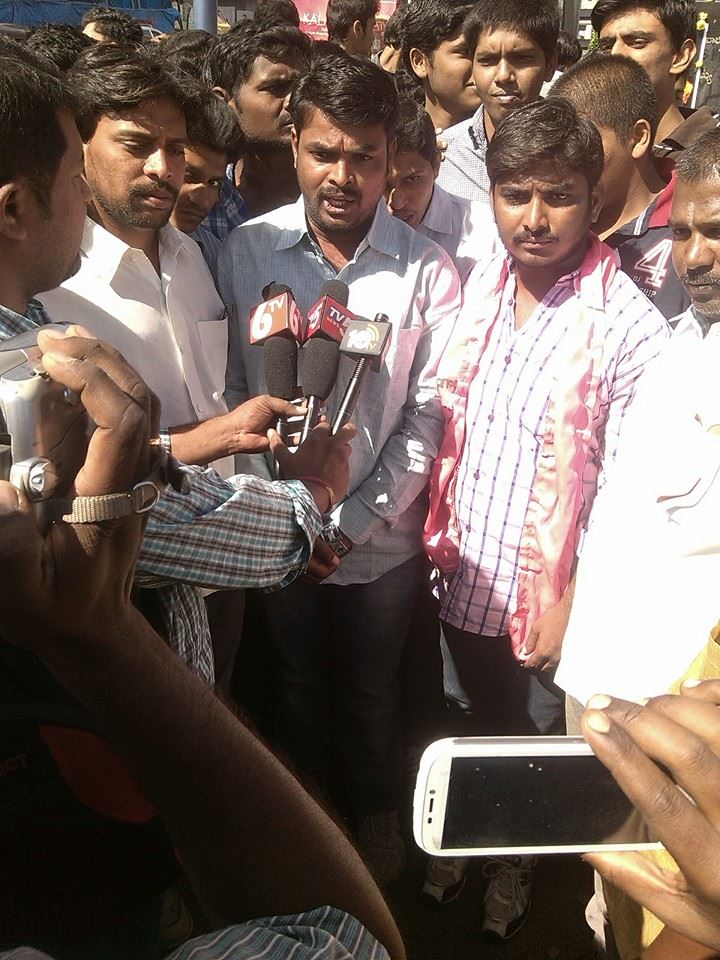 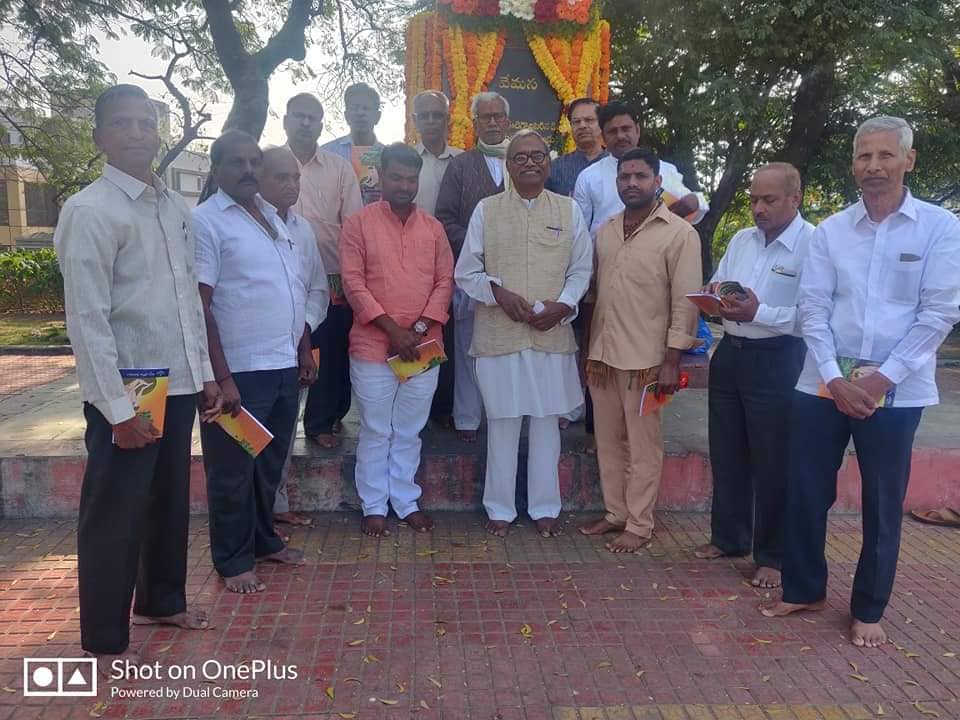 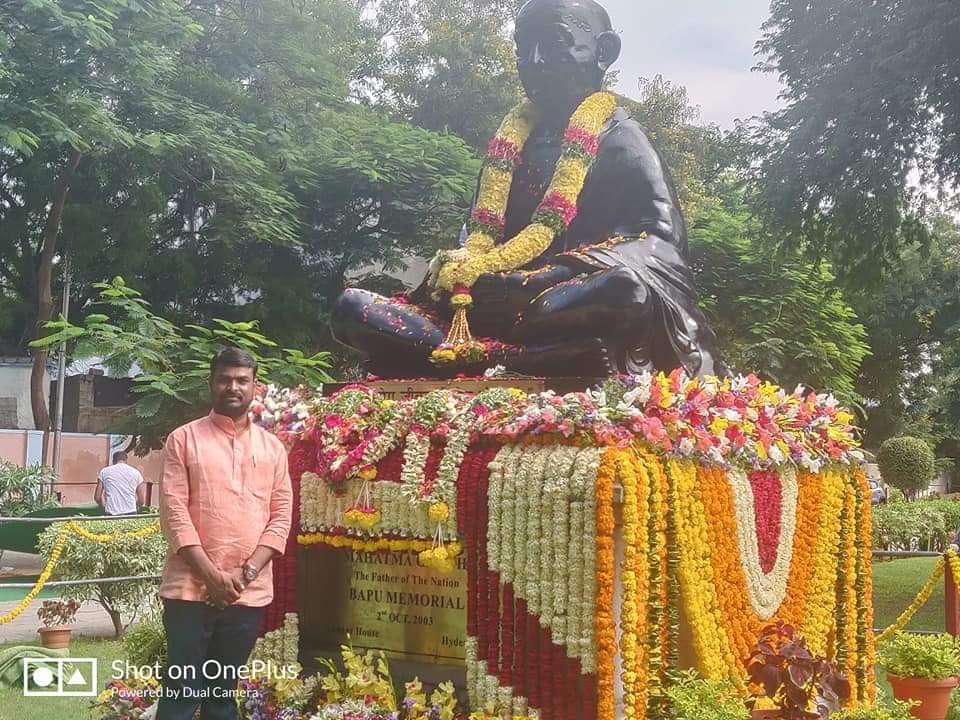 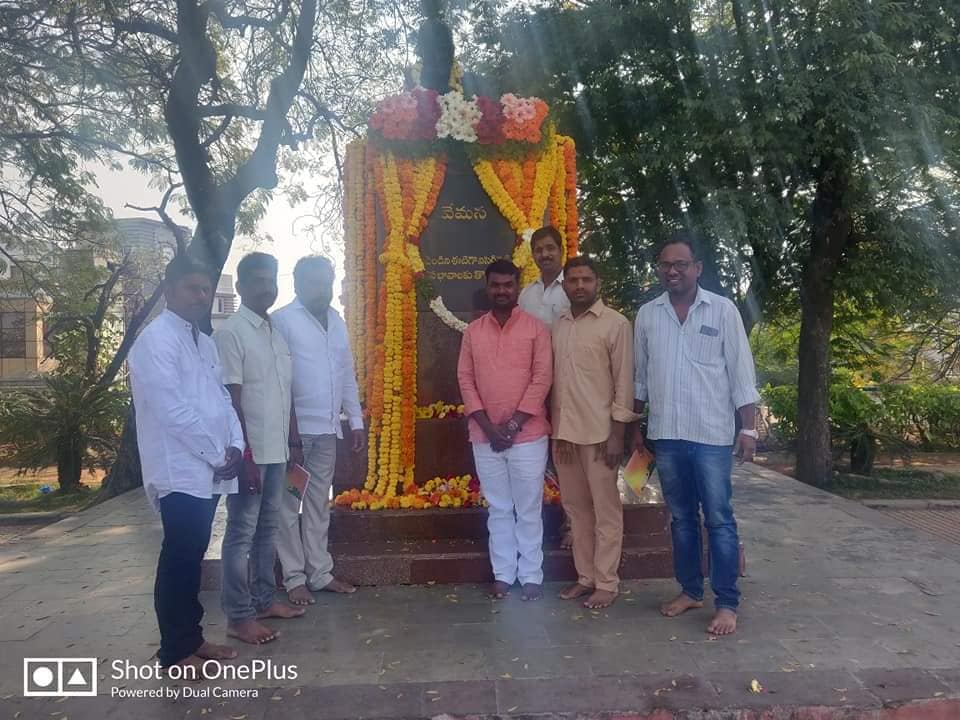 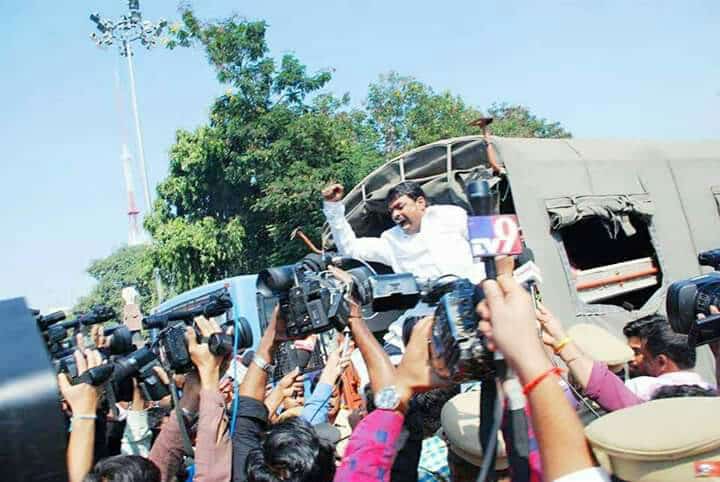 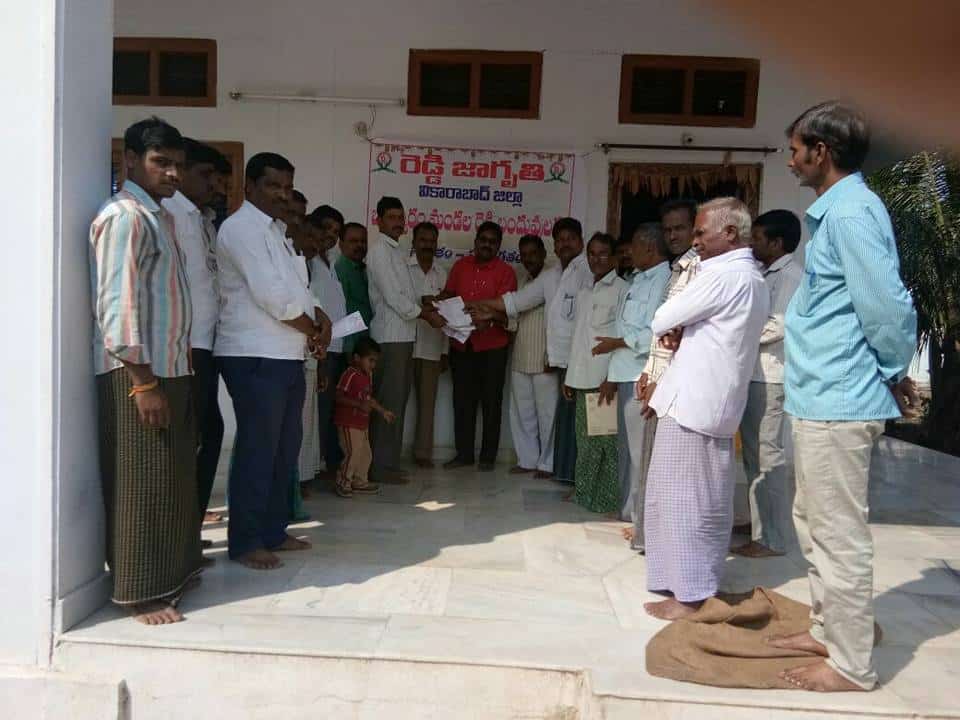 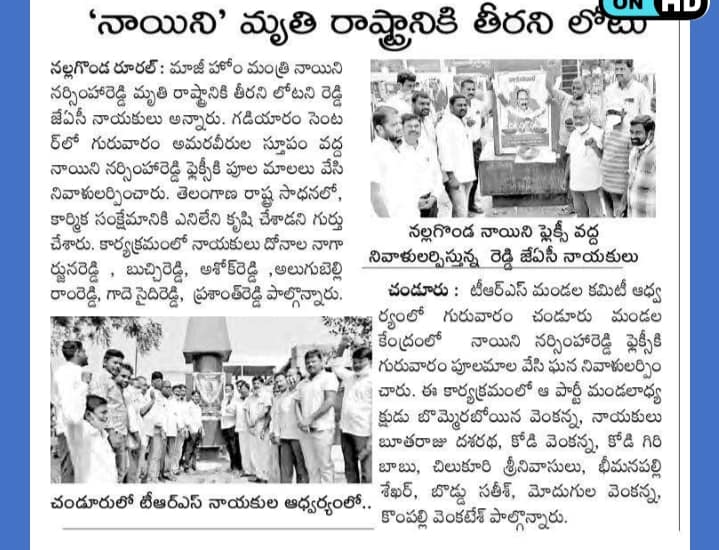 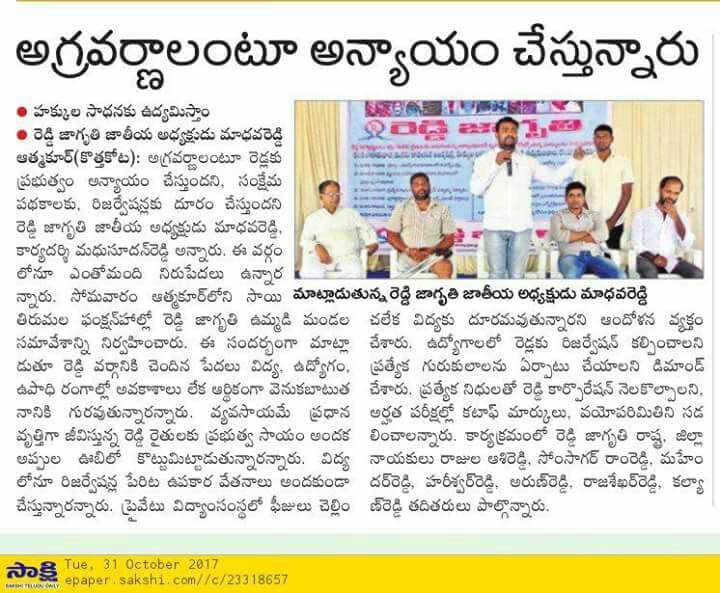 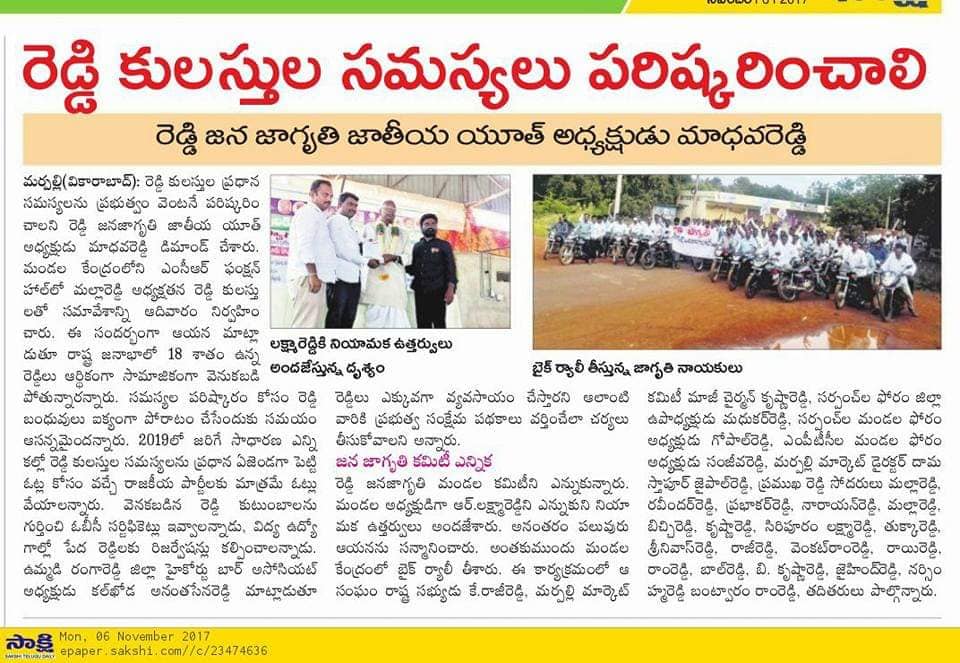 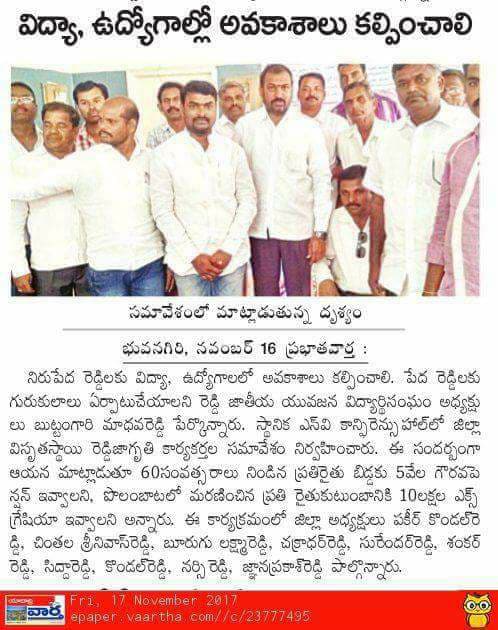 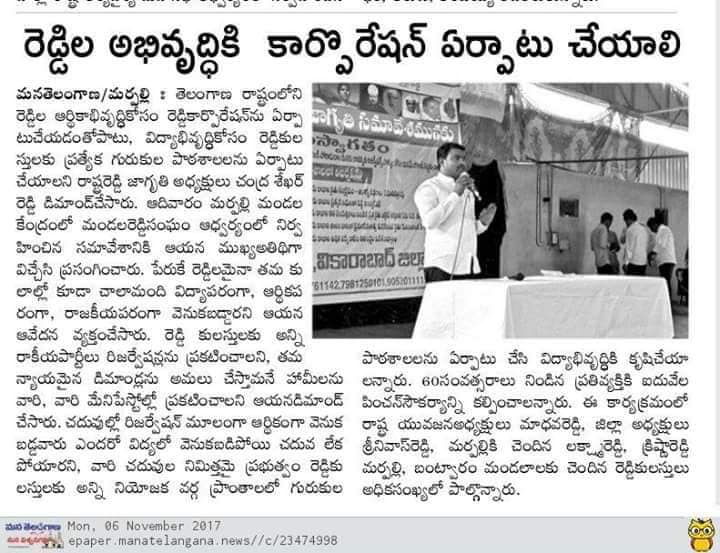 from ZP High School at Jalalpur.

with a Degree from Kranthi degree college, Ramanthapur.