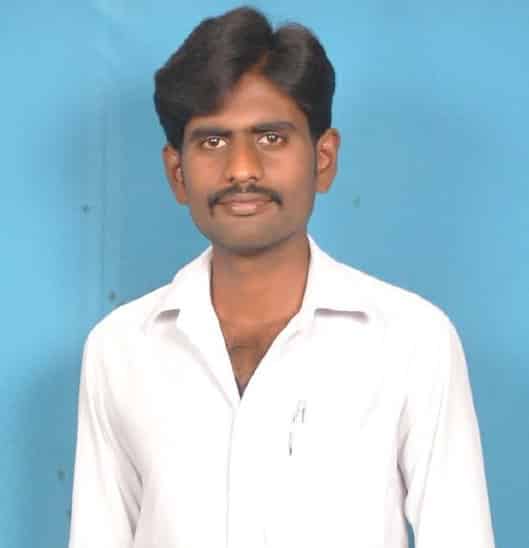 He was born on 31st March 1990 to Bussa Prasad and Vani in Vemuru Mandal of Guntur. In 2008, Nagaraju studied his Schooling at NSC ZP High School in Pedapulivarru Village of Bhattiprolu Mandal and completed Intermediate in 2010 from Government Junior College at Vemuru.

In 2010, He finished a course of ITI from Sri Balijepalli Ramakrishna Sastry Memorial Rural(SBRK SMRITI) at Kollur. He is Self Employed and Not a person who dependent on anyone for his survival.

He played an important role in the Dalit Buddhist movement also known as the Neo-Buddhist Movement which has been led by Dalits to seek equality with all other castes of the Hindu society.

Nagaraju is a follower of Dr.Ambedkar who is known as the father of the Indian constitution and got inspired through his Sense of Service by accompanying the Principles and Ideologies.

For his comprehensive work towards his position in 2018, He promoted from District Convener to State Convener for AP Mala Mahanadu at Andhra Pradesh.
From the year 2019, Nagaraju extended his service of work by being appointed as the State General Secretary of AP Mala Mahanadu and has been designated for State General Secretary of RDCP to discharge his duties.

Unanimously contested for the post of MP(Member of Parliament) for Bapatla Town in the General Elections. He revealed that he is happy for reaching the 6th position during the MP elections. 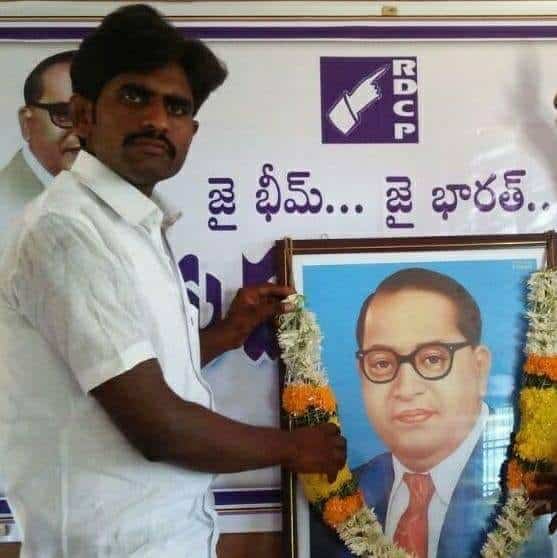 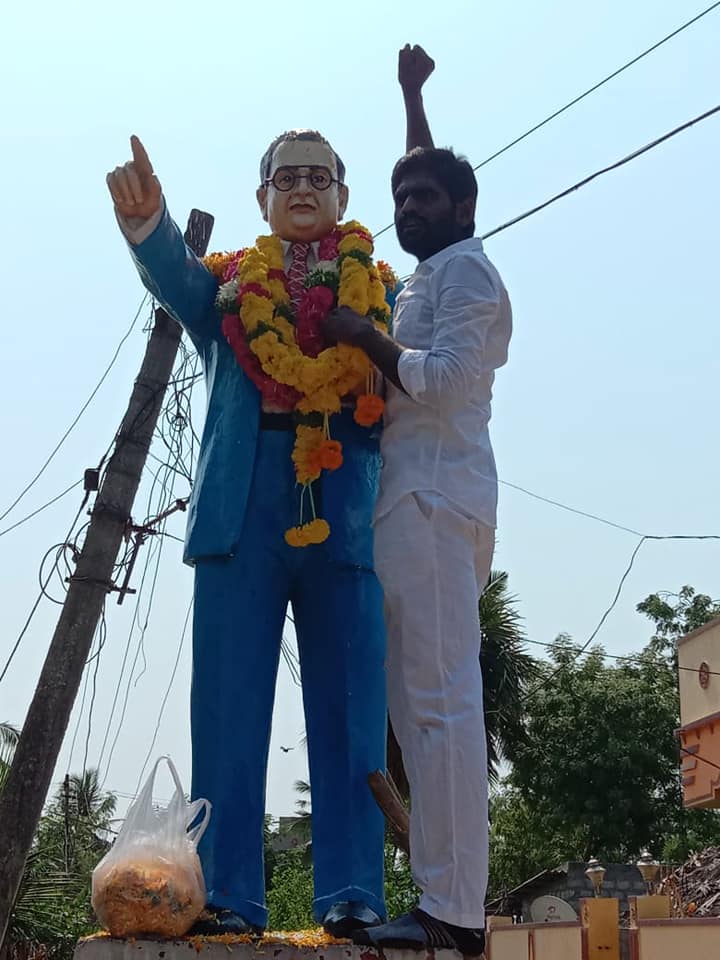 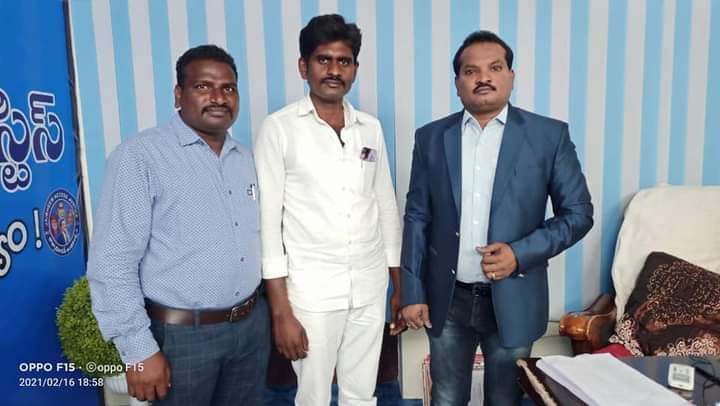 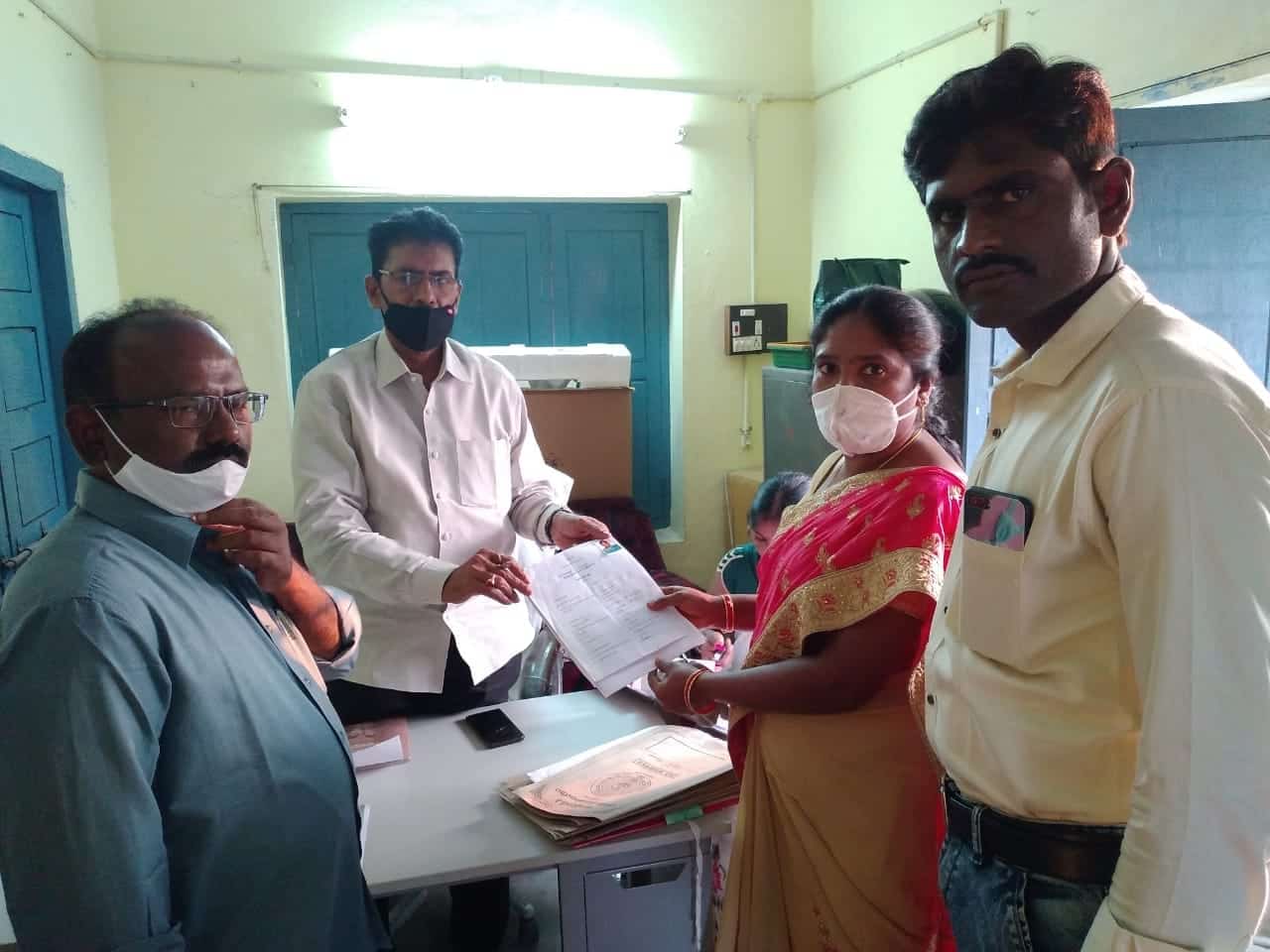