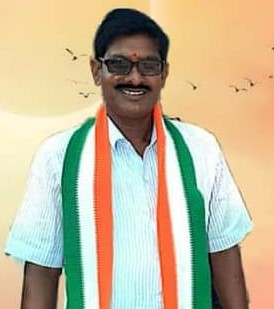 Burra Ramulu Goud is the Mandal President of Pegadapalli Mandal in the Jagtial District of the Indian National Congress (INC).

He was born on 08-10-1974 to Mallamma & Pocha Goud and raised at Nancharla, Pegadapalli. He finished his Secondary Board of Education in the year 2011 at Pegadapalli.

In 2004, Ramulu began his political entry through the Indian National Congress,(often called the Congress Party)(INC). He was an Active Member who worked all day (Day and Night) for the development of the party and looked after the people.

With their dedication and sincerity towards his work, the party-appointed him as the Youth Congress Mandal President of Pegadapalli and served in the year 2006.

During the local body elections held in the year 2004, Ramulu contested for the respectable position to serve the people in a better way and was elected as the 10th Ward Member with the support of the INC Party and discharged his duties.

In 2005, He was appointed as the Chairperson of the School Management Committee (SMC) at the Primary School.

Ramulu was designated as the Mandal Media Advisor of Telangana Joint Action Committee (TJAC) from 2008-2014.

For his comprehensive commitment towards the position, He appointed as the Spokesperson in the year 2016 from then he has been serving with all responsibilities.

In the year 2014, Ramulu served in the dual positions as the President of Village Development Committees (VDC) & Village Education Committee (VEC) which is to motivate the parents to send their children, especially the girl child to send school.

In the year 2013, Mrs. Nagalaxmi Ramulu Goud contested as the Sarpanch and was elected with the support of the Congress party.

Because of the efforts being made for the development of the party, In the year 2021, he was elected by the people as the Mandal President of  Pegadapalli  Mandal from INC and discharged his duties by being very cautious during performing the activities of the Party. 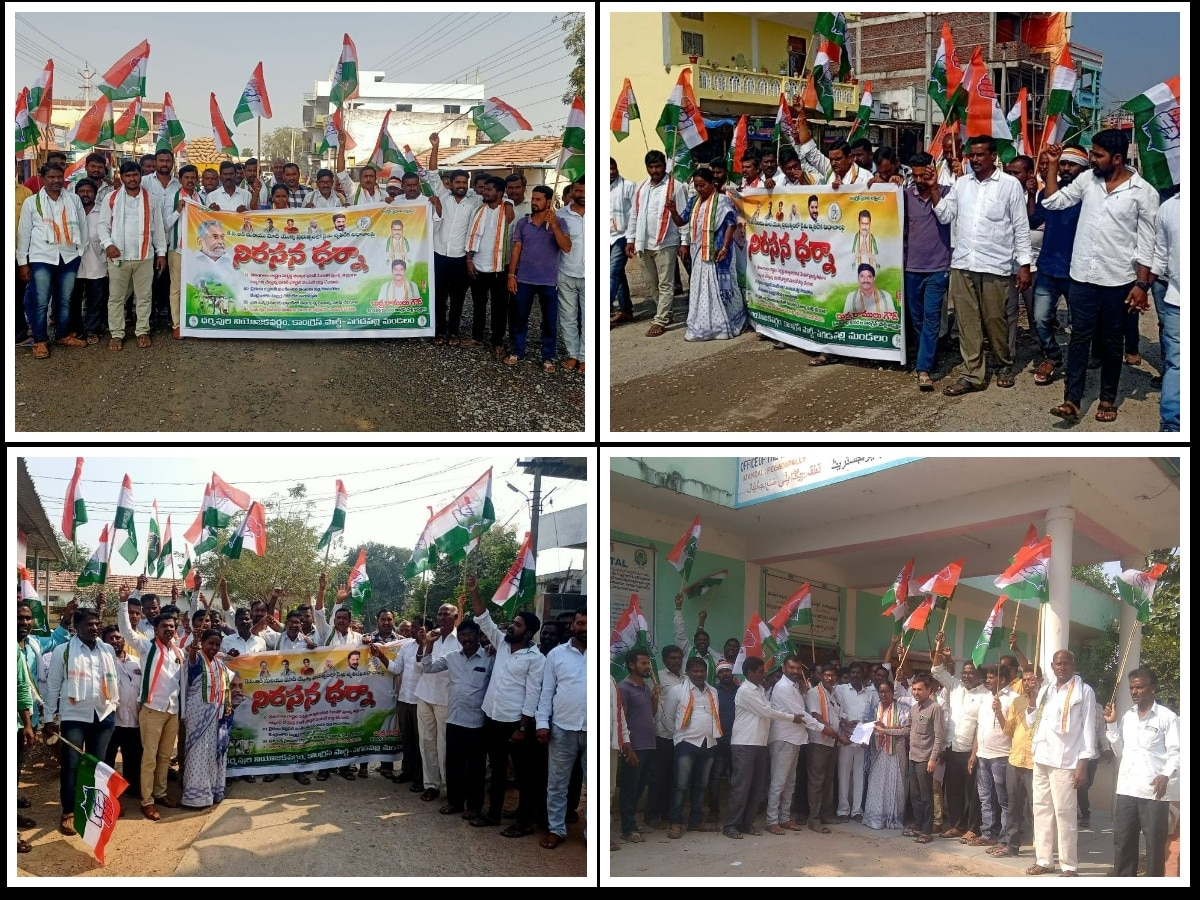 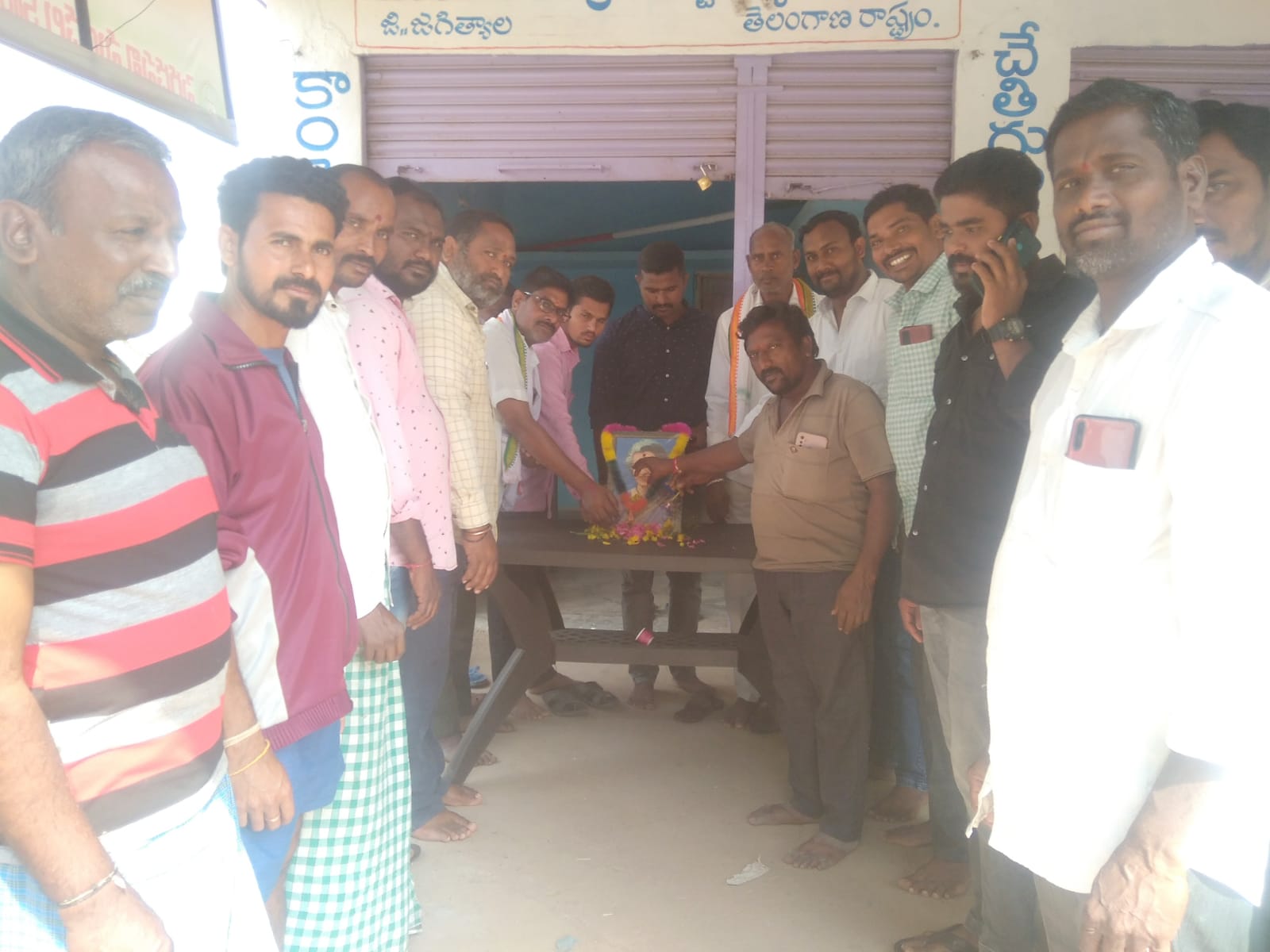 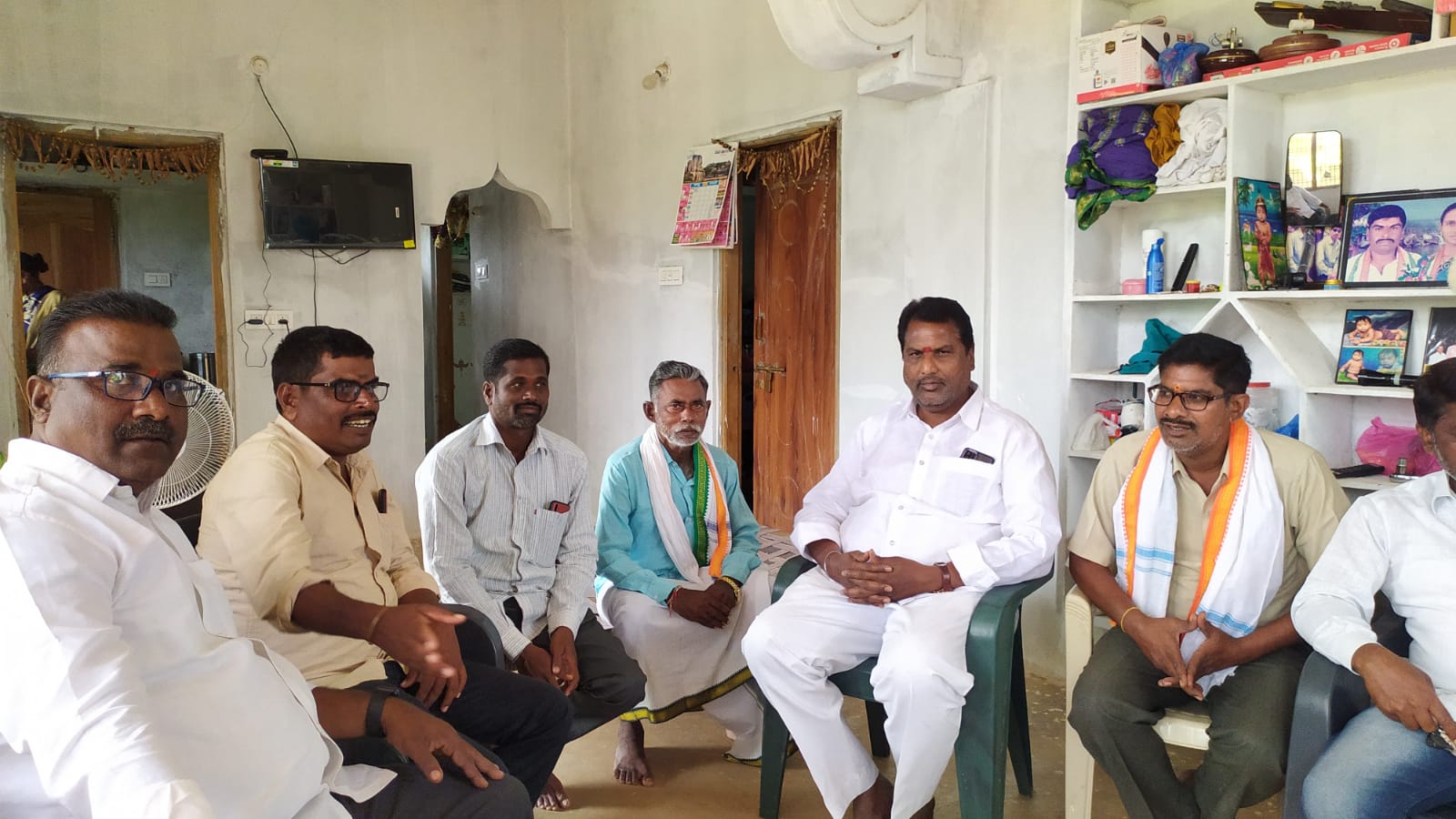 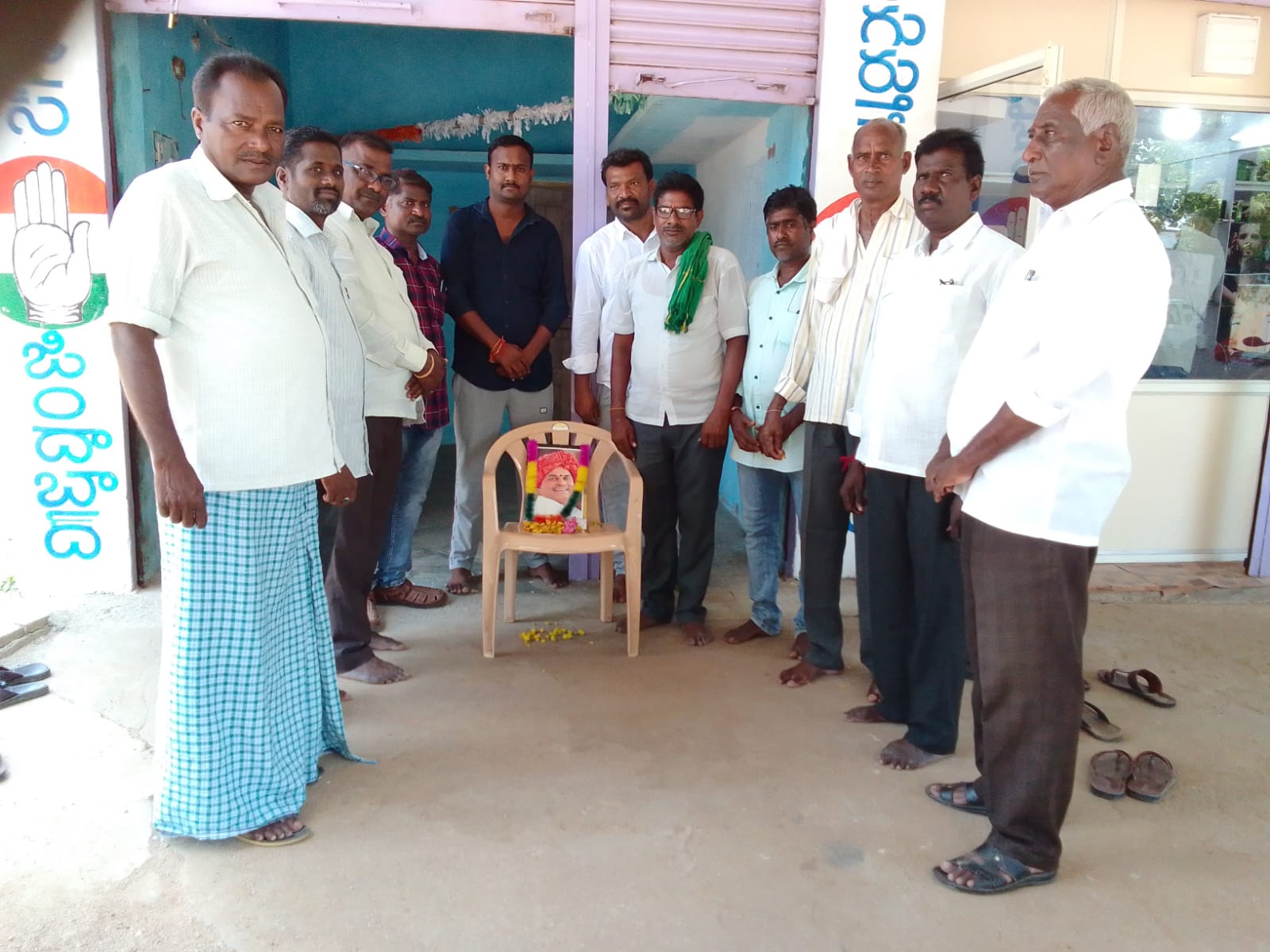 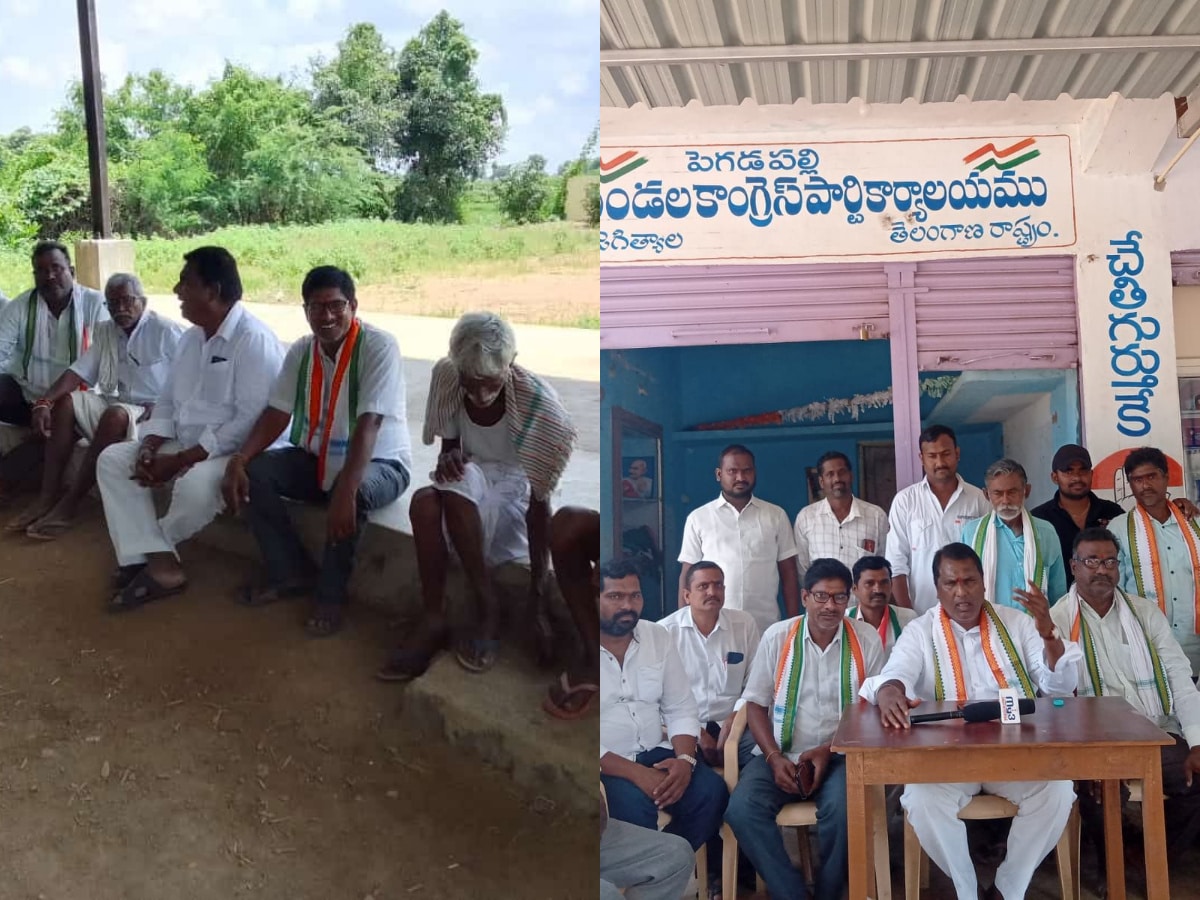 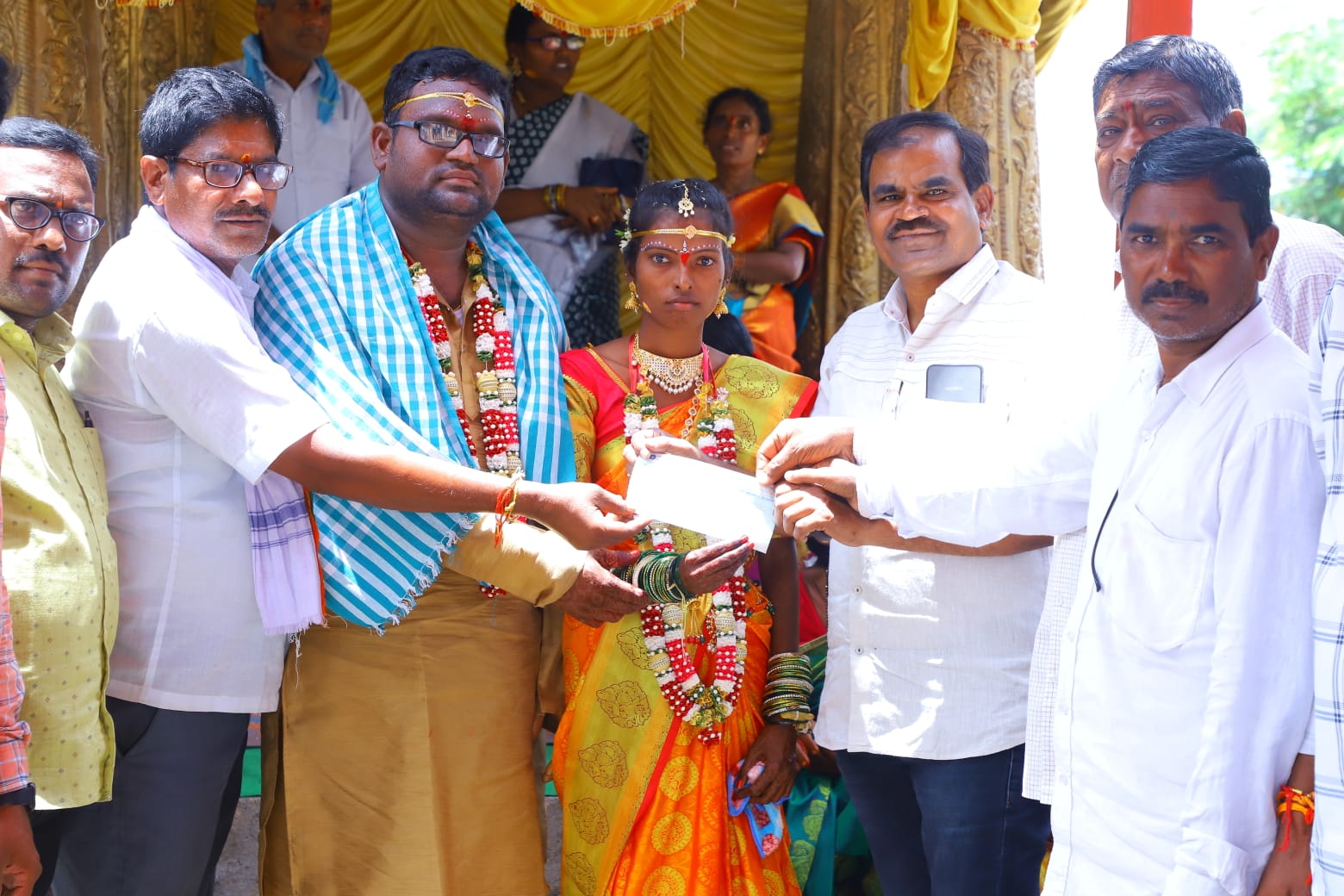 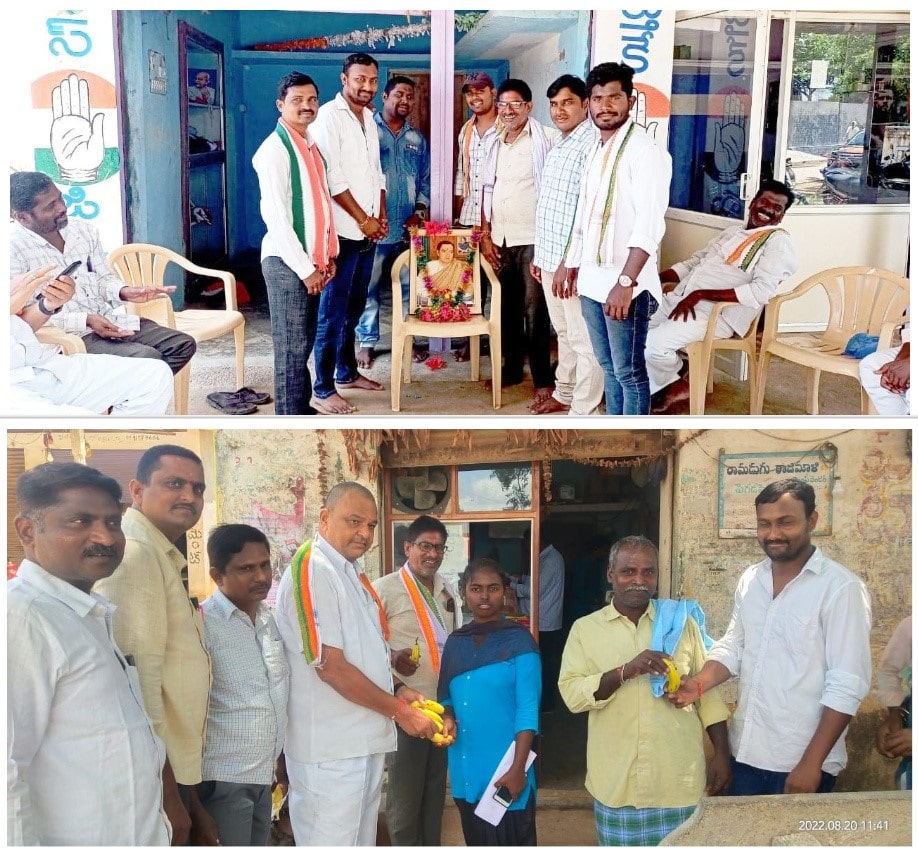 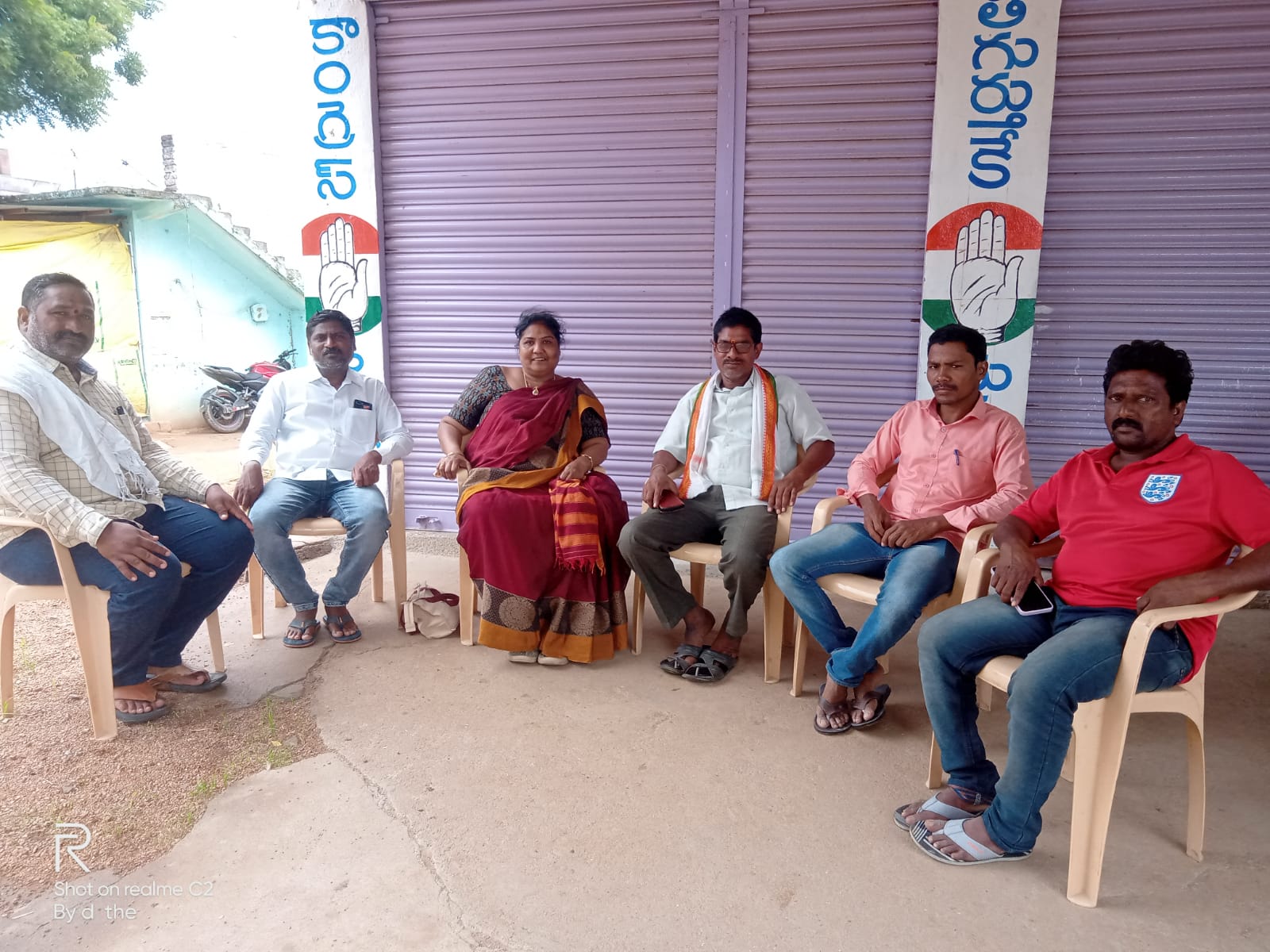 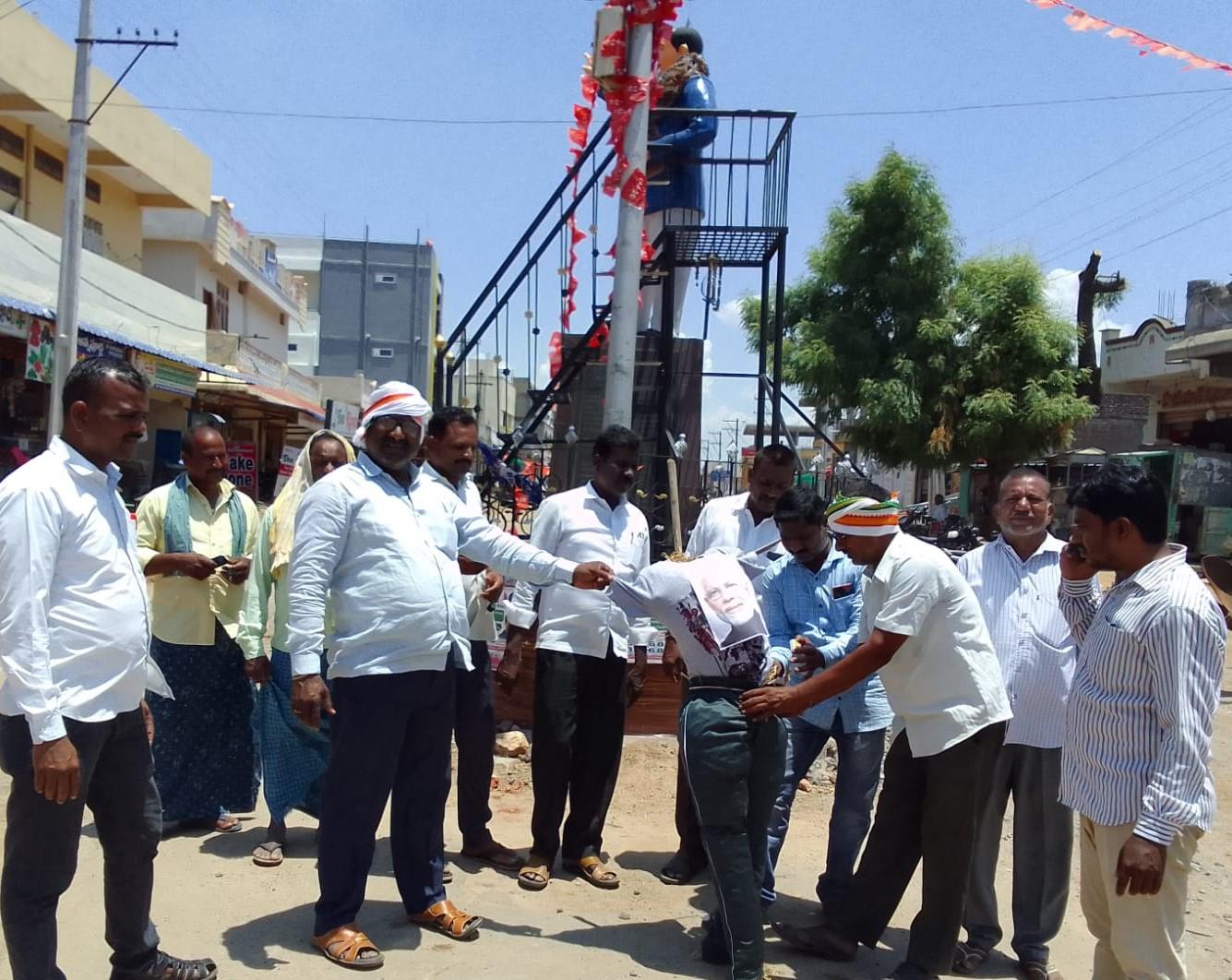 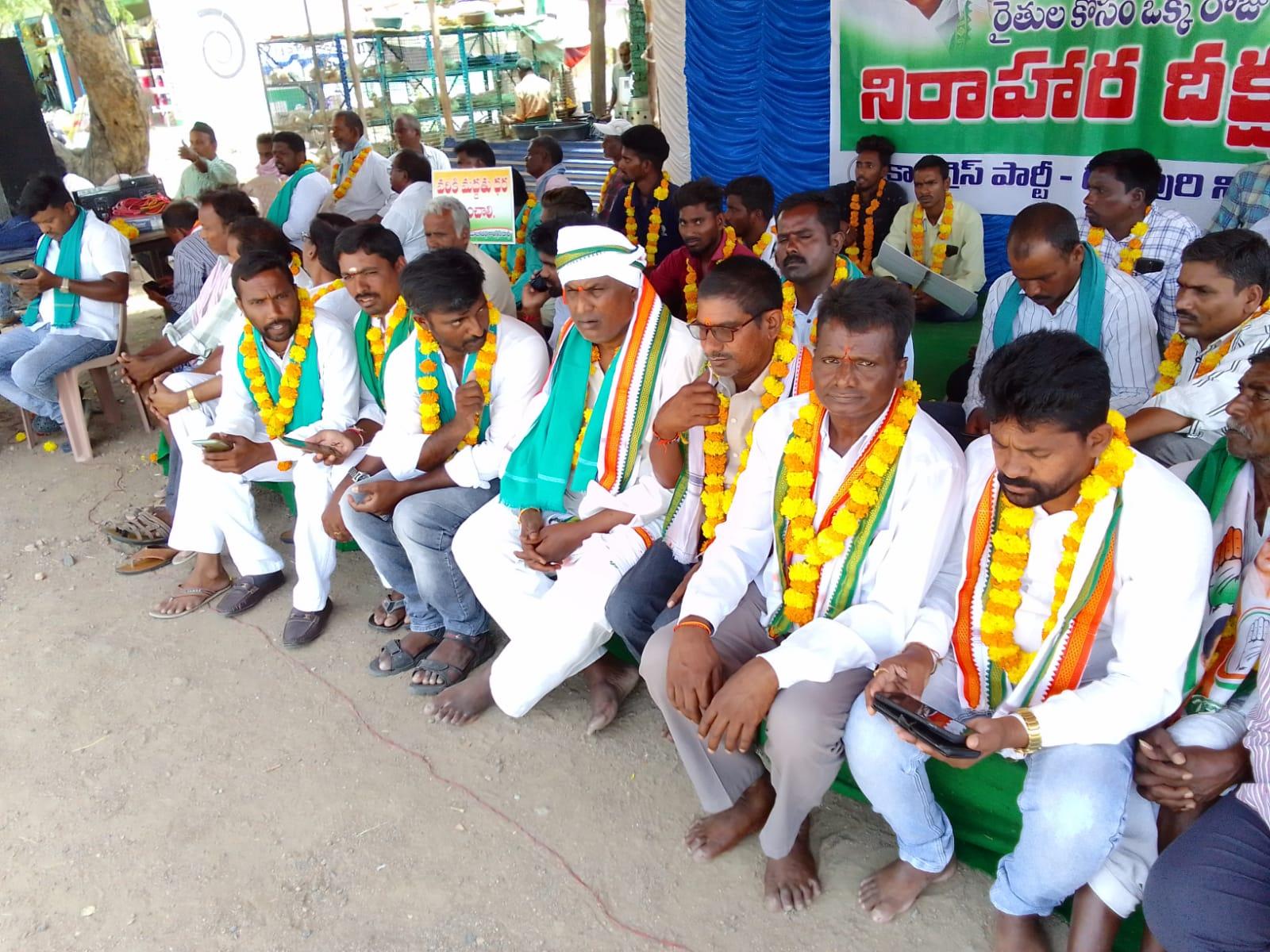 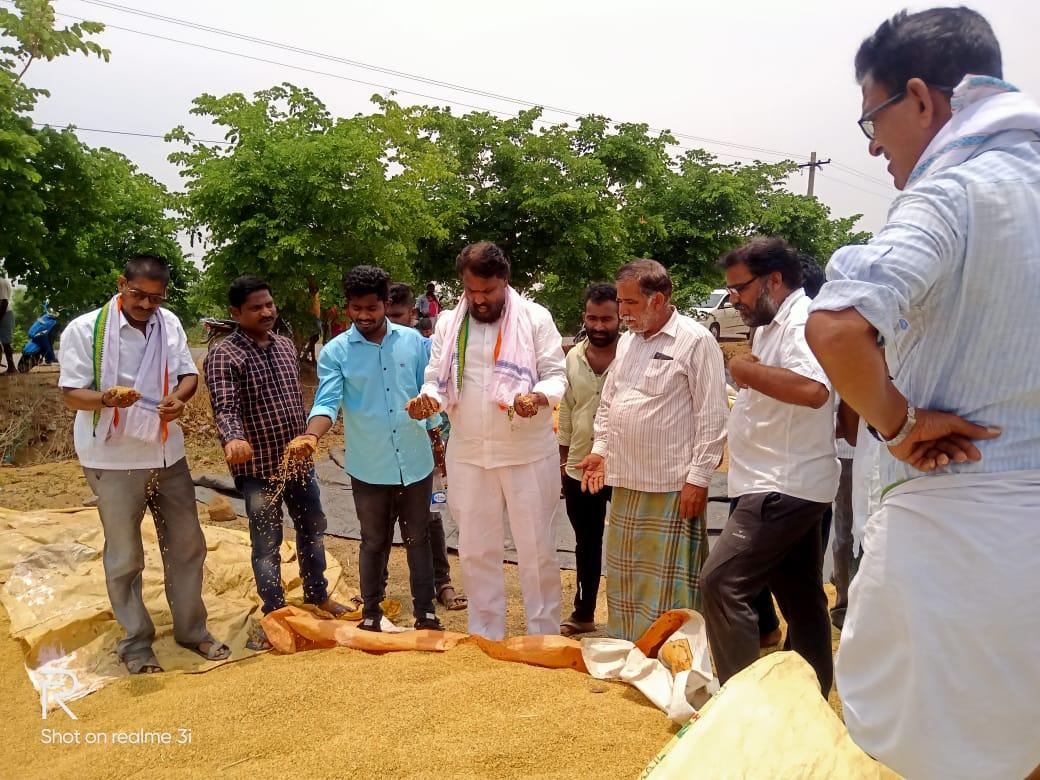 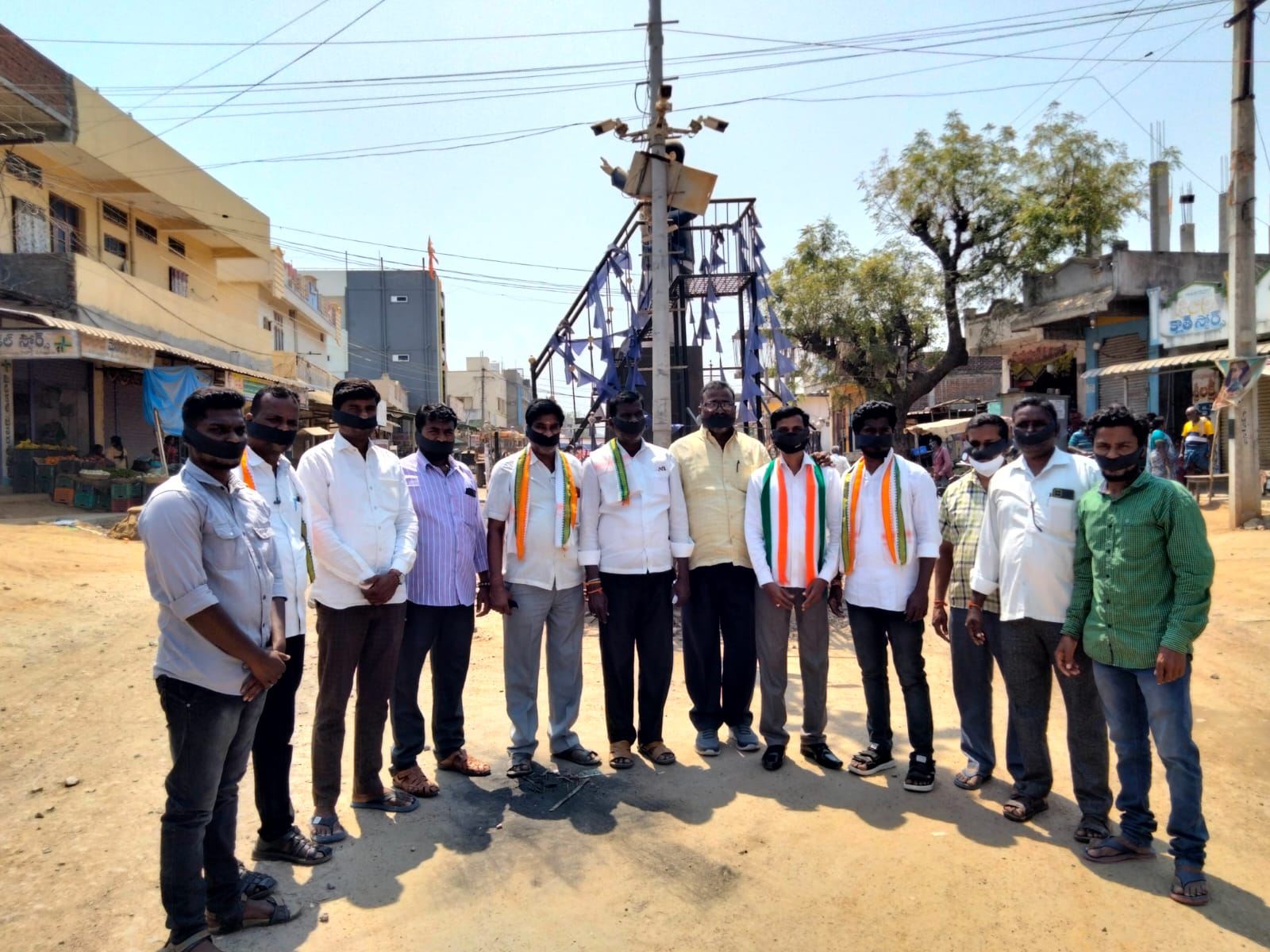 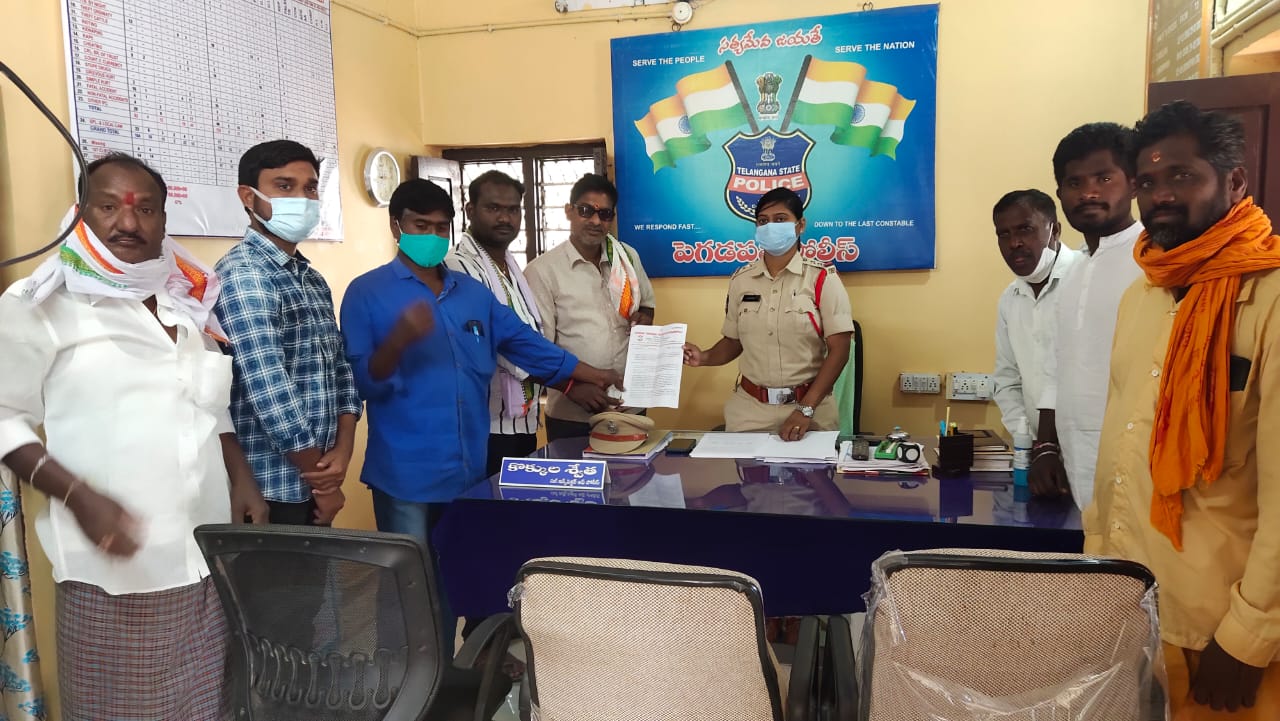 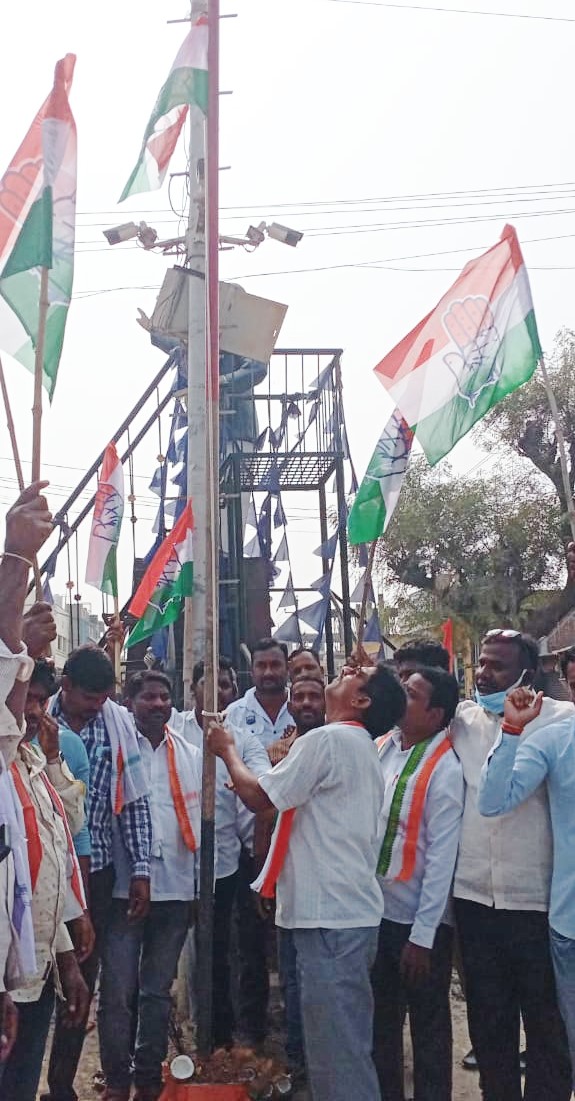 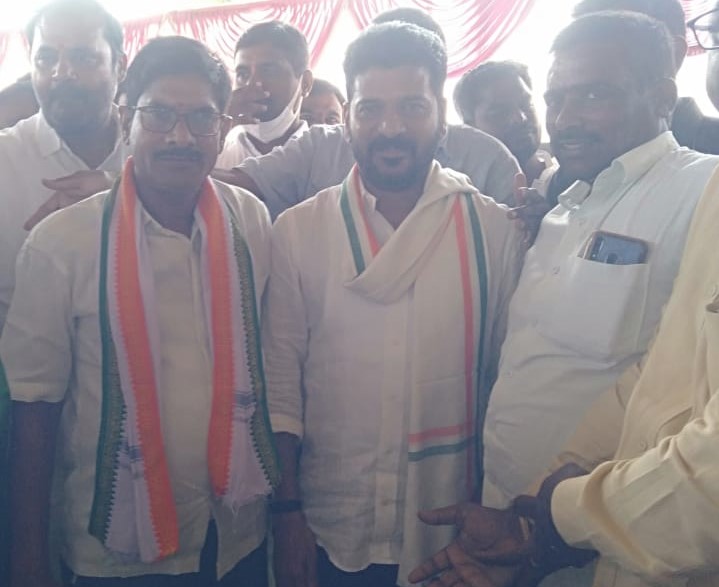 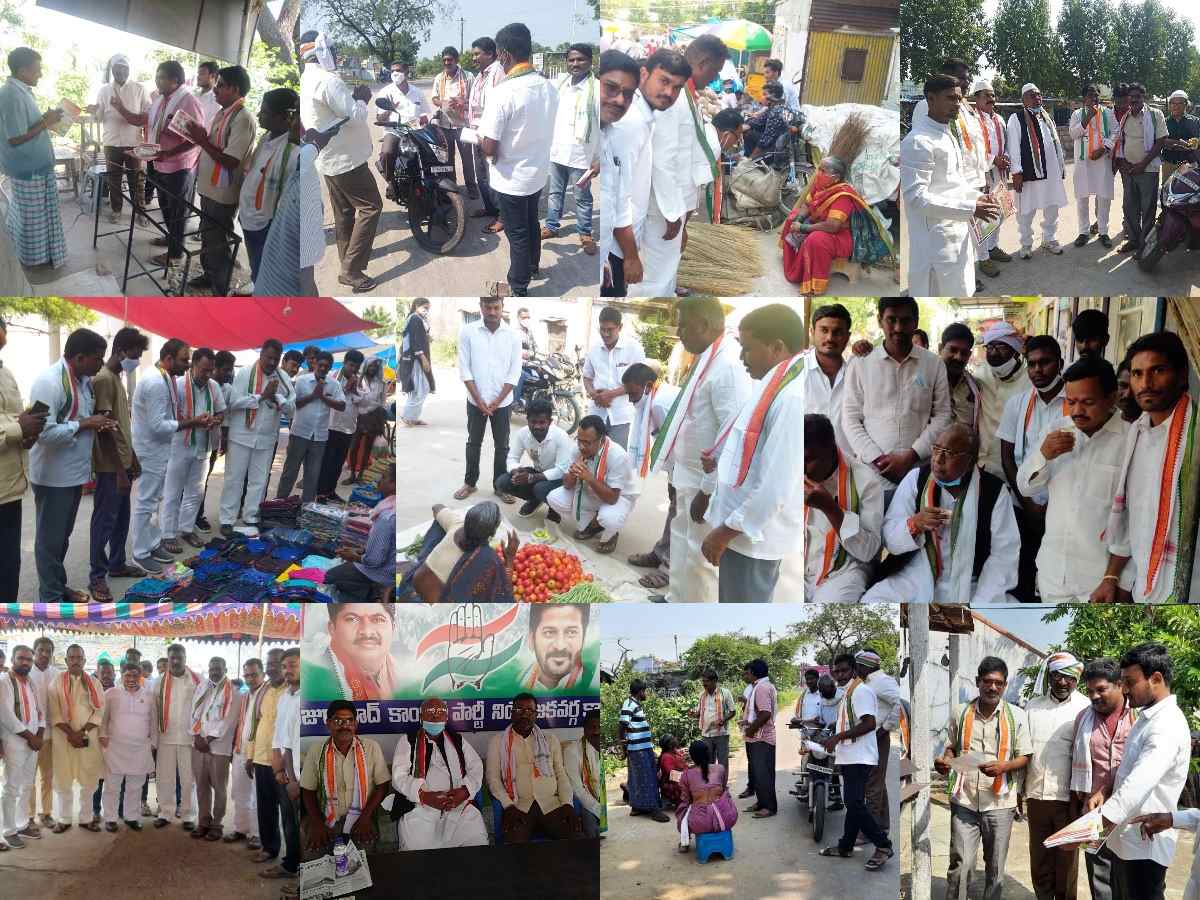 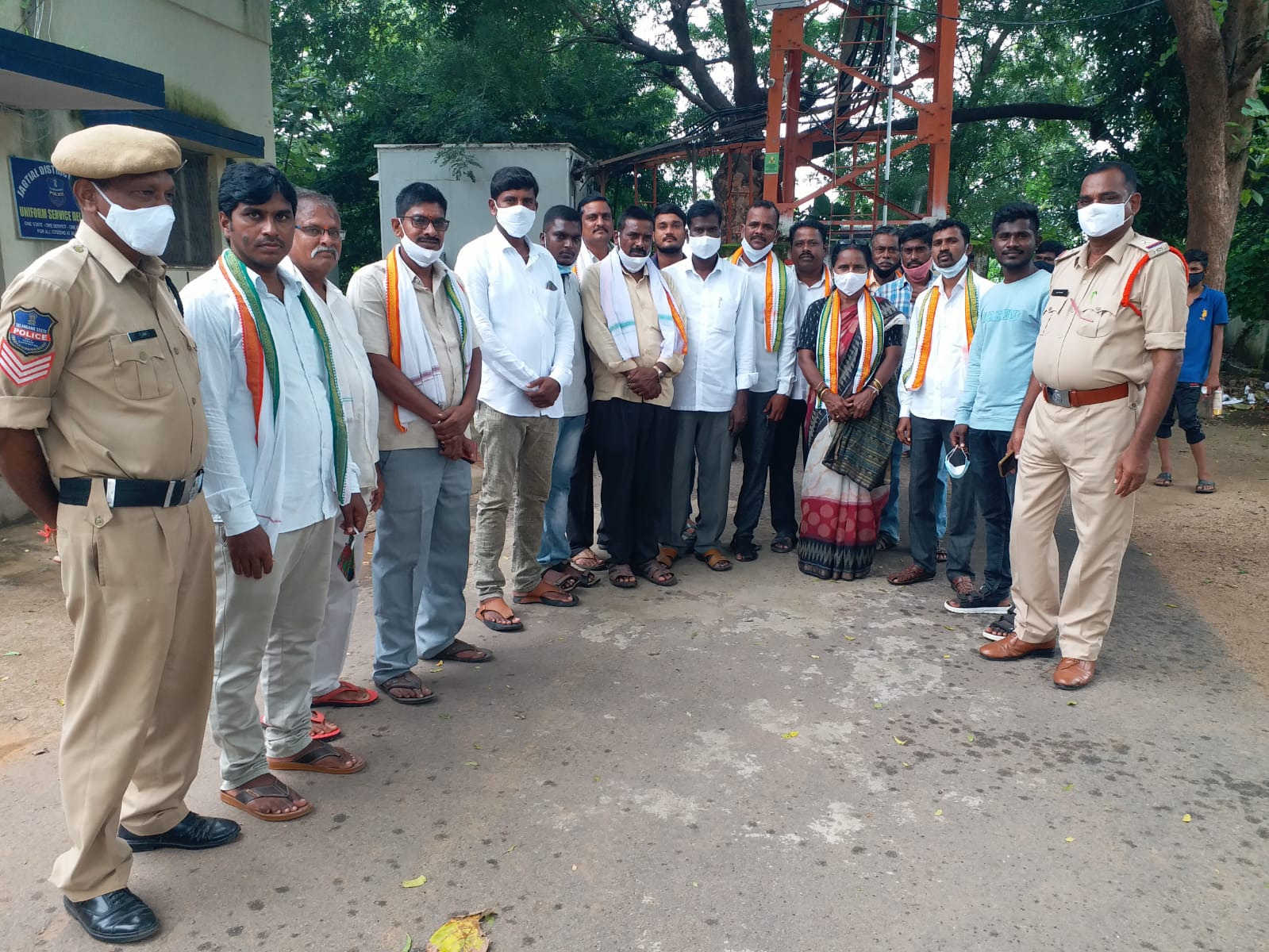 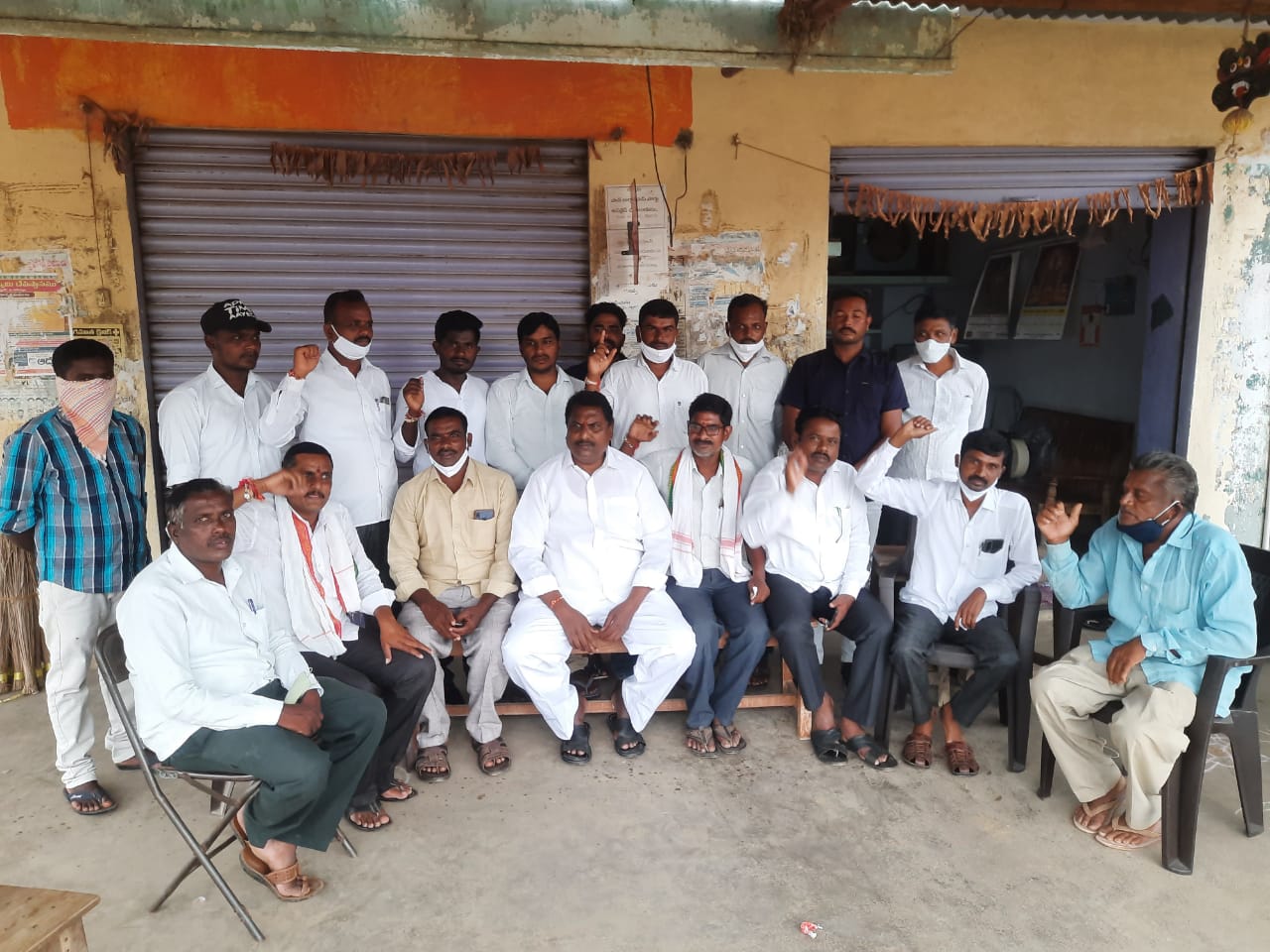 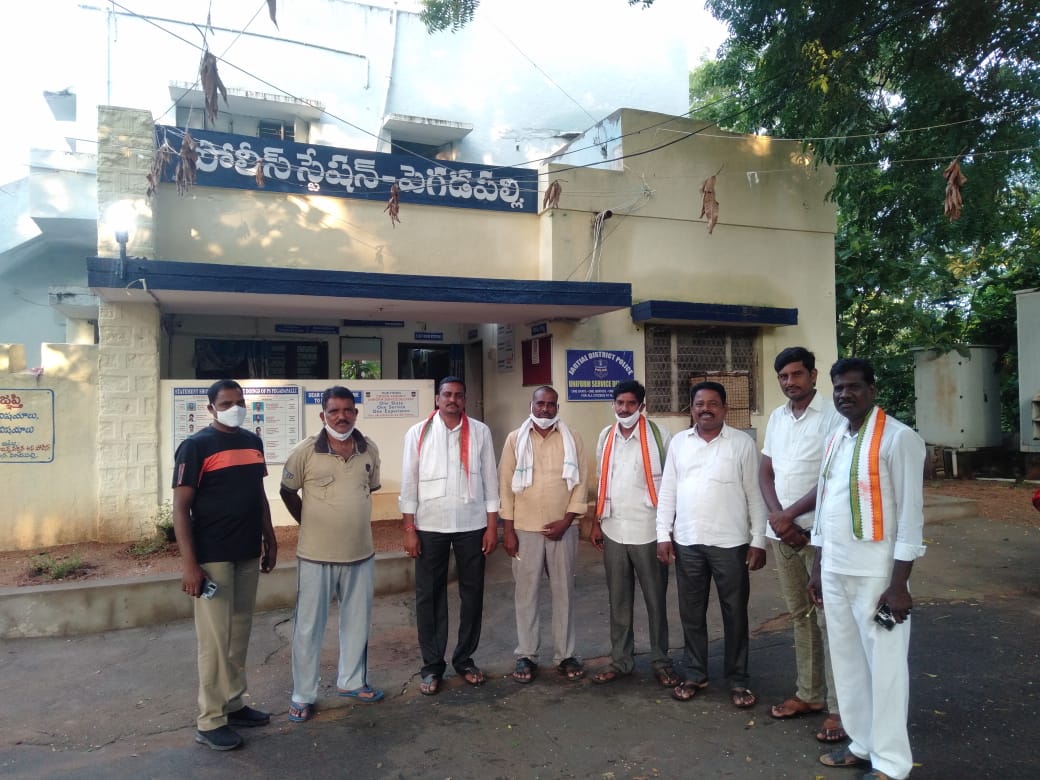 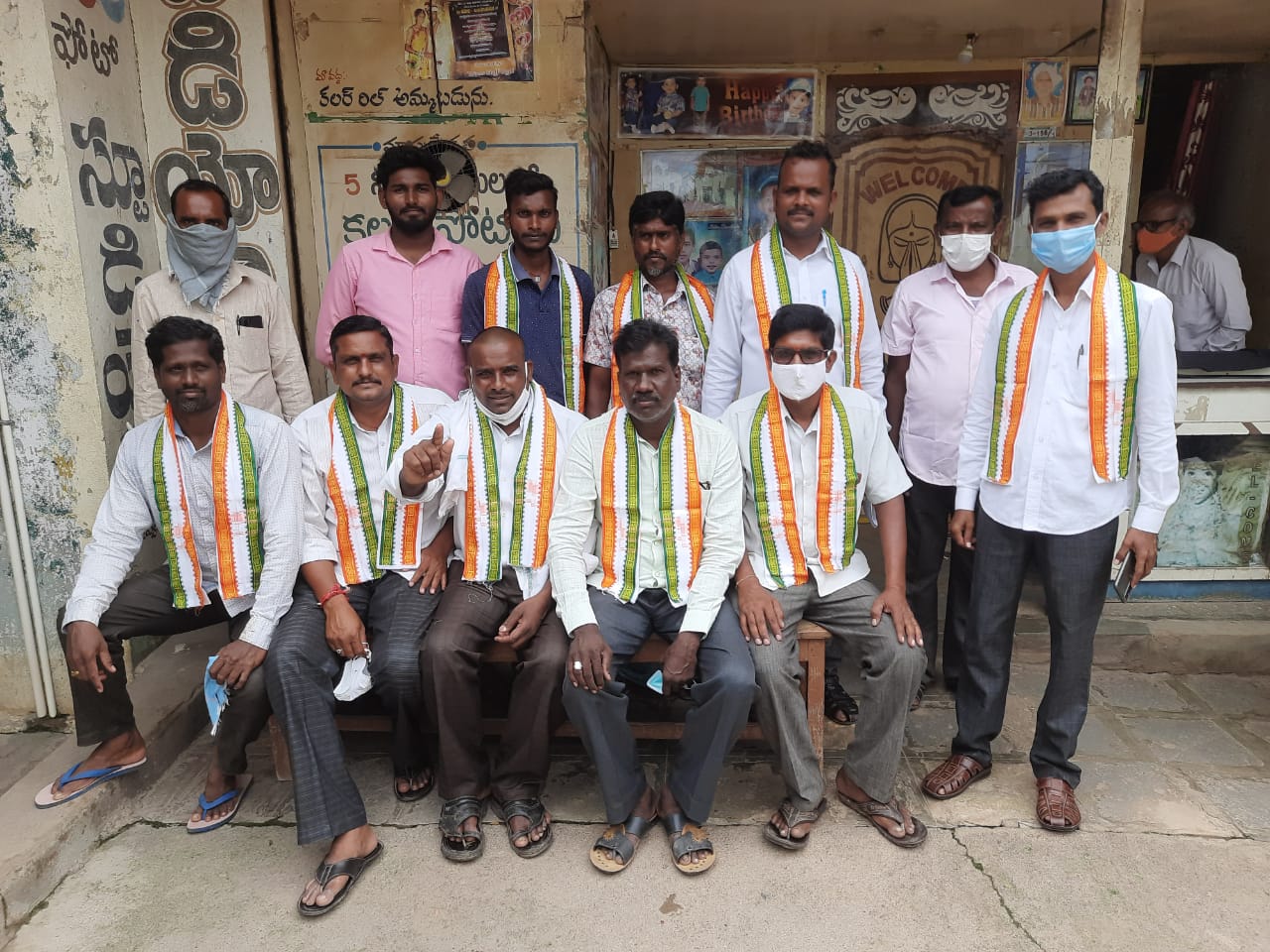 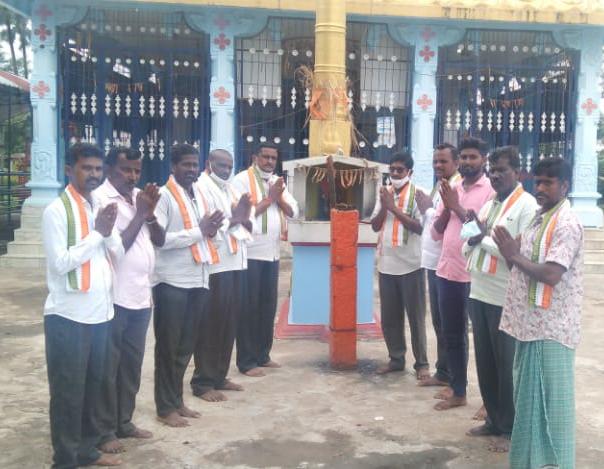 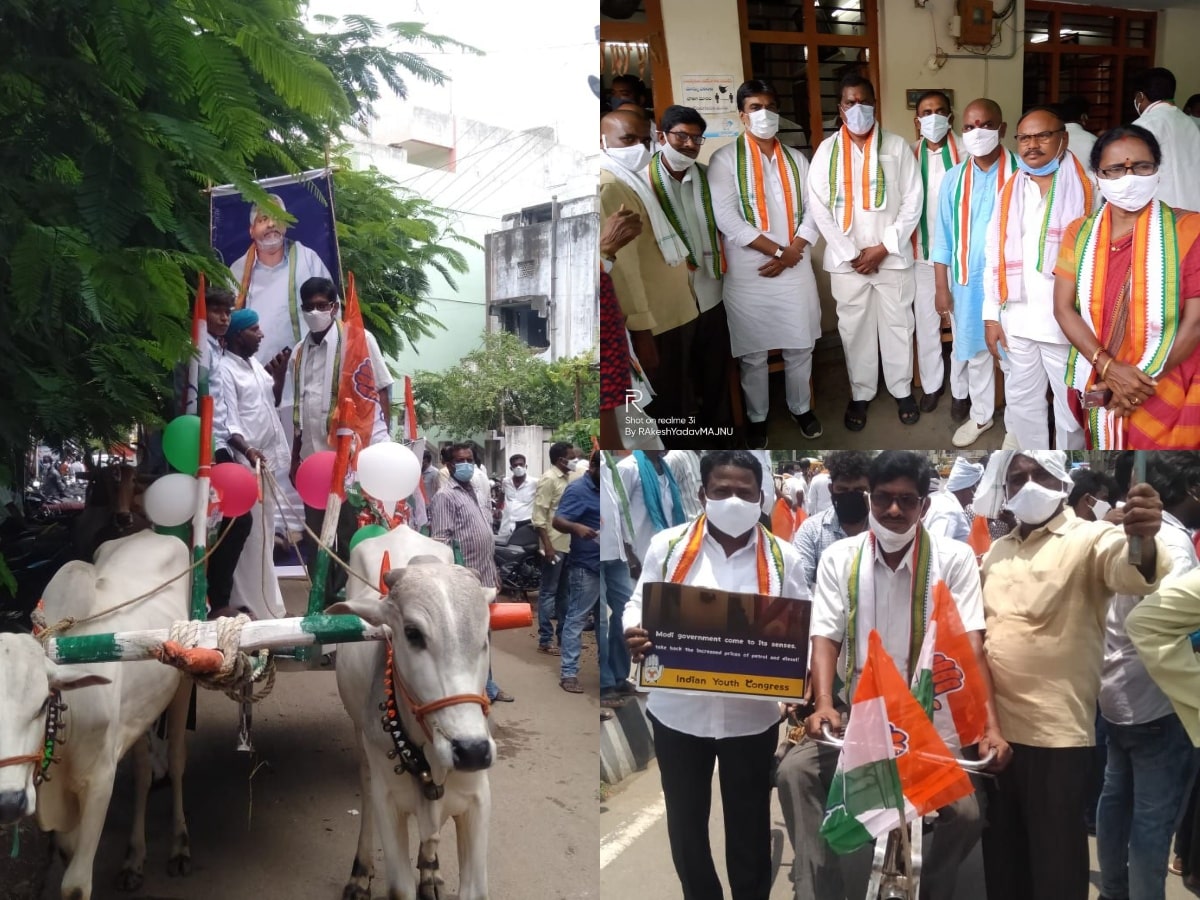 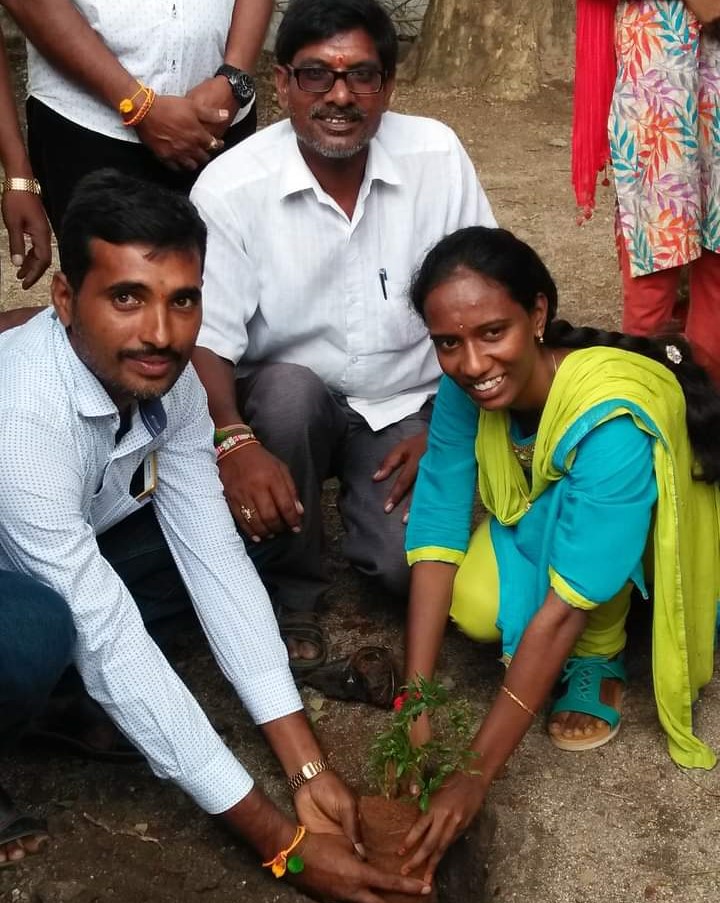 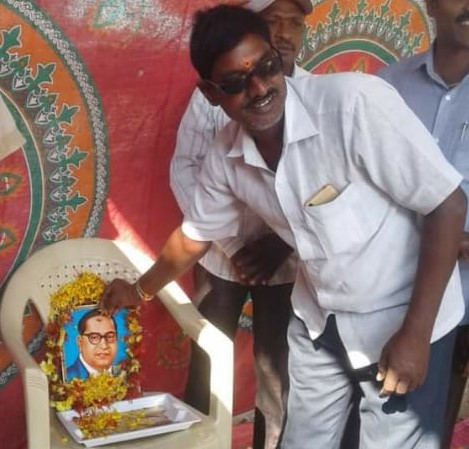