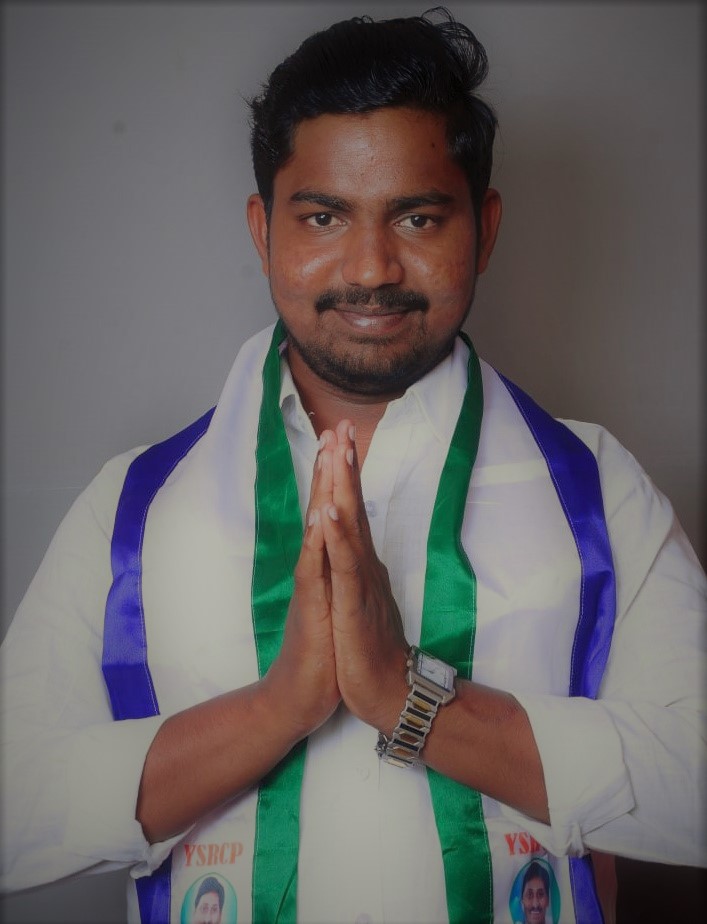 On the 20th of August 2002, Kalyan was born to the couple Mr. Budala David and Mrs. Budala Ramanamma and resided in the Narasaraopeta in Guntur District in the Indian State of Andhra Pradesh.

In the year 2018, Kalyan acquired his Secondary Board of Education from Municipal High School Slocated at Narasaraopeta in Guntur and completed his Intermediate course from SSN Junior College at Narasaraopeta, Andhra Pradesh in 2020.

In the year 2017, Kalyan was drawn into politics by joining the Yuvajana Sramika Rythu Congress Party (YSRCP) founded by currently designated as Chief Minister of Andhra Pradesh and President of YSRCP YS Jagan Mohan Reddy.

He has taken the initiative as a YSRCP Party Activist since joining the party, bringing in excessive hours for the welfare of the people, striving continually for the development of society, and providing vitally needed services to society.

In view of the efforts being made for the development of the party, in 2018 the party offered him the post of Vidya Vibag Town President for Madiga Mahasena Sangam from Narasaraopeta as well to further enhance his responsibilities so that he could stay closer to the people and monitor their well-being every moment.

Kalyan has been representing the Vidya Vibag District Co-Ordinator from Guntur in 2019 and contributing to the development of society since the day he joined the party, by executing his tasks effectively and adhering to the party’s policies and guidelines.

He ramped up his service and effort by accepting the position of District Working President from Madiga Mahasena to provide care for the people and the difficulties they face, and he worked in that capacity.

In addition to his fundamental ethics, he was selected as Town Youth Leader from Narasaraopeta in 2020 to oversee the seamless execution of the first and following processes. 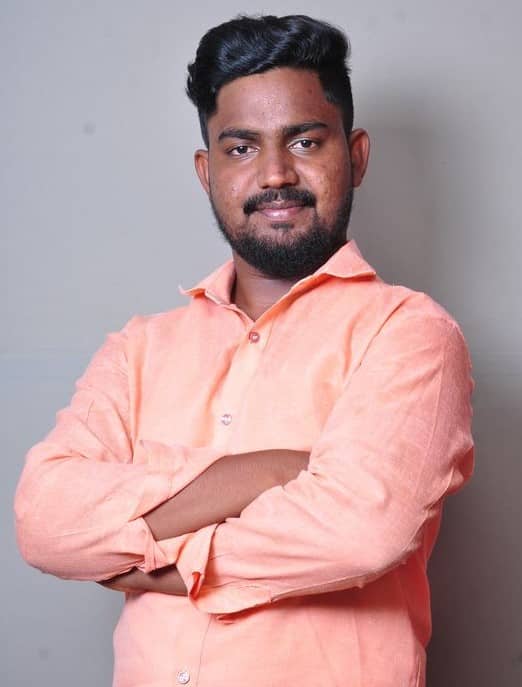 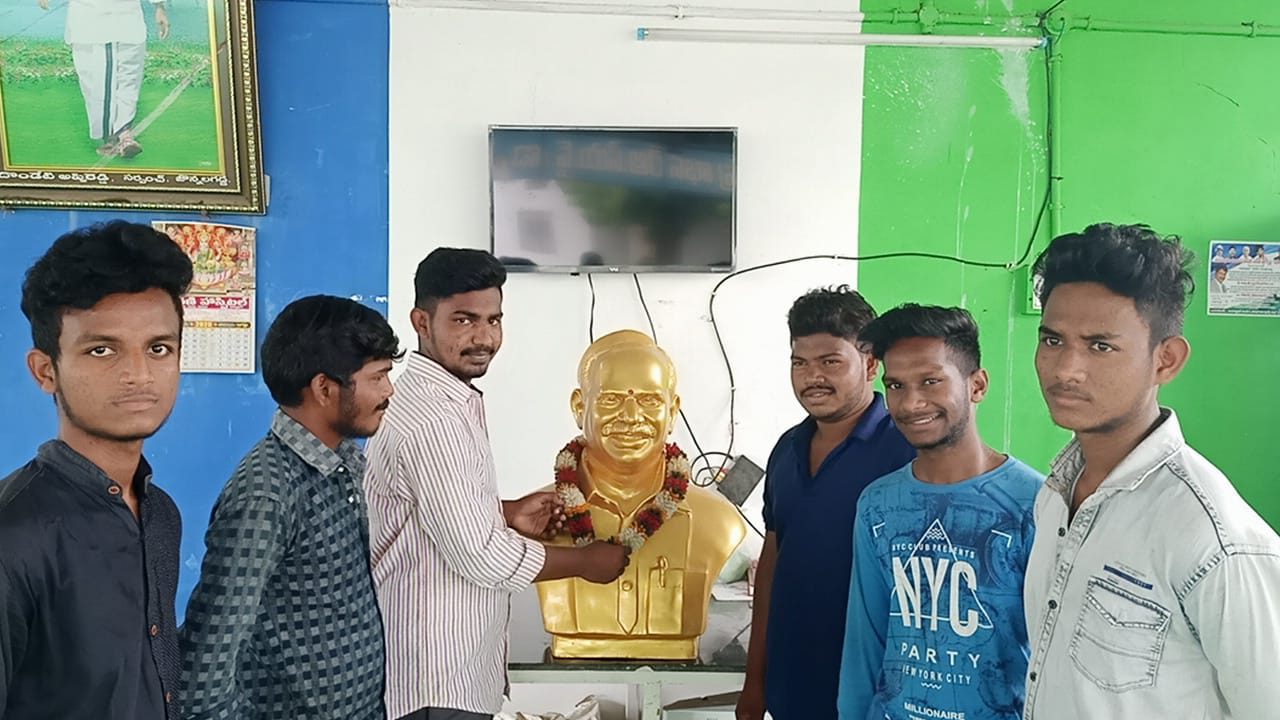 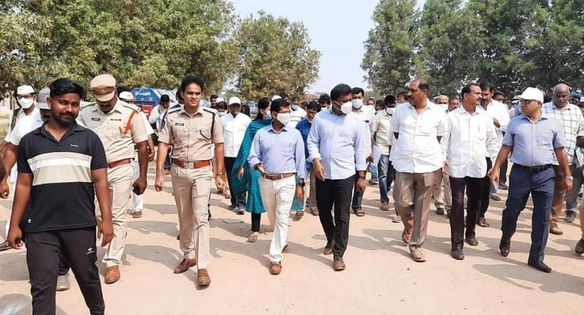 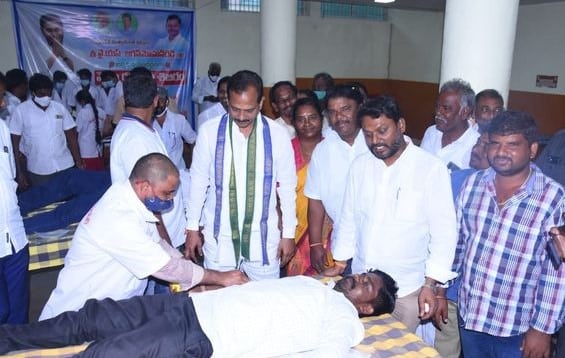 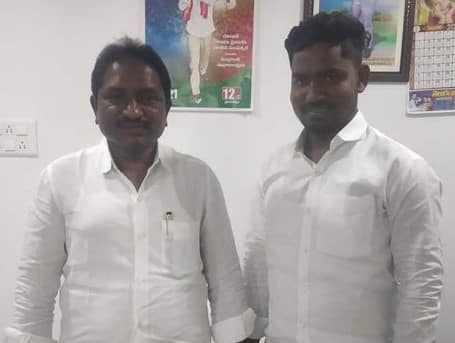 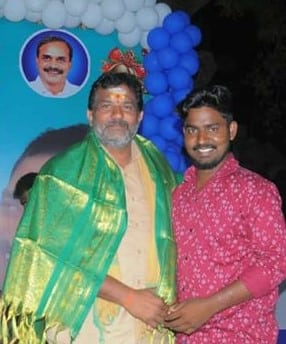 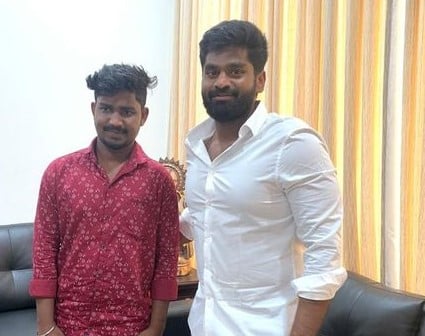 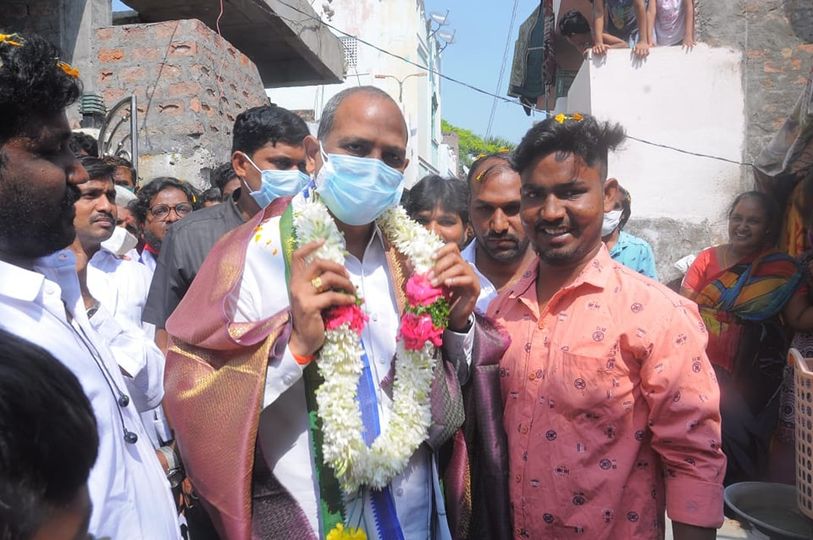 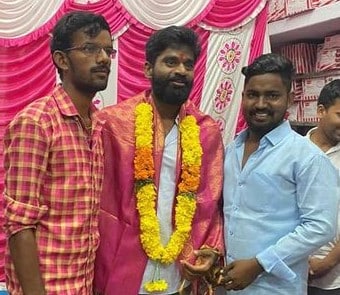 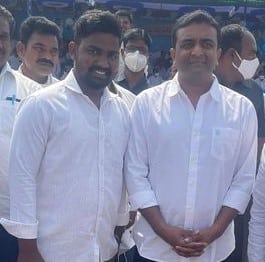 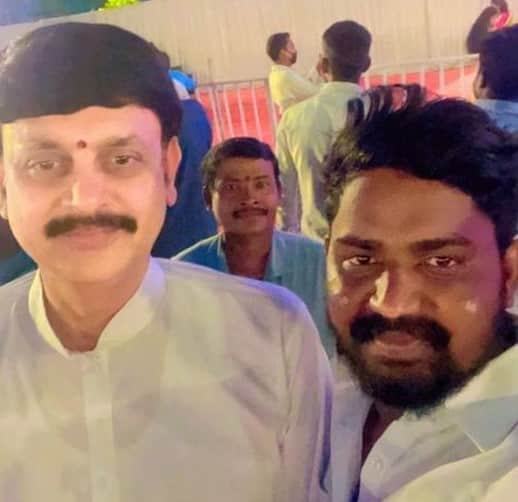 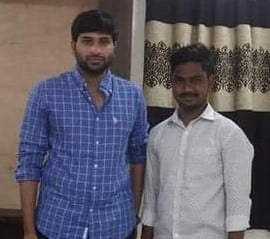 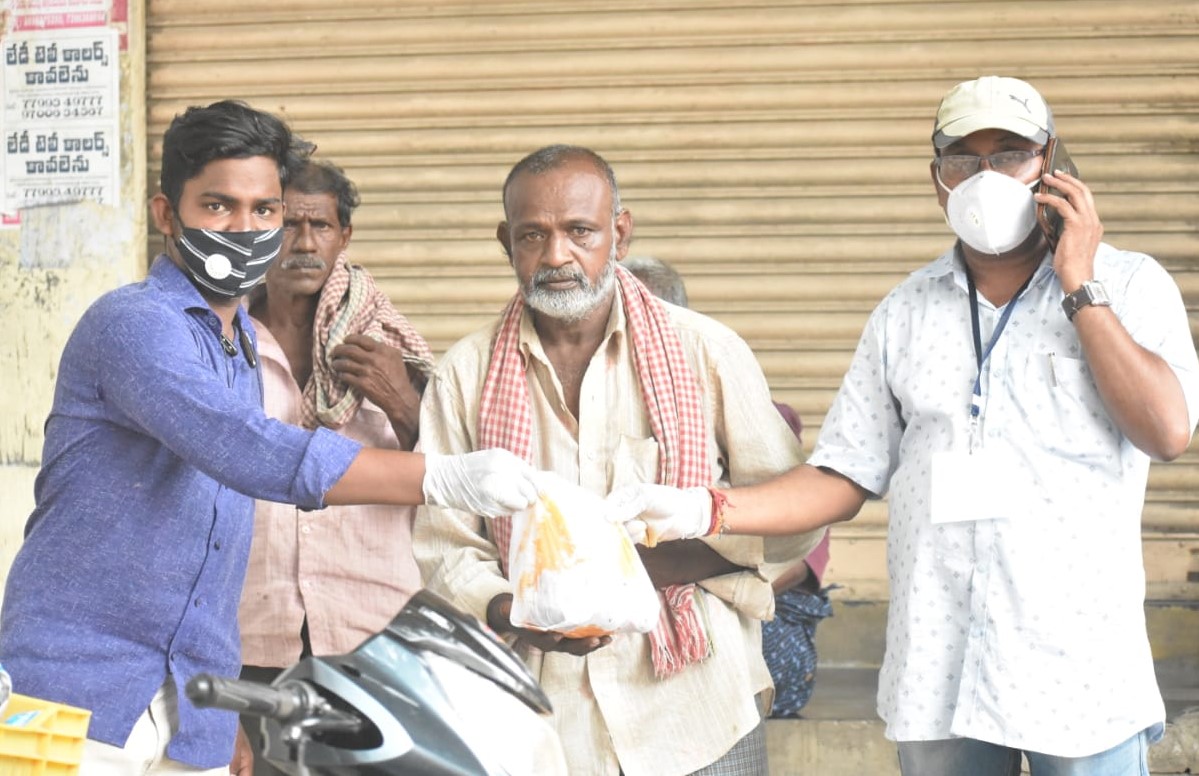 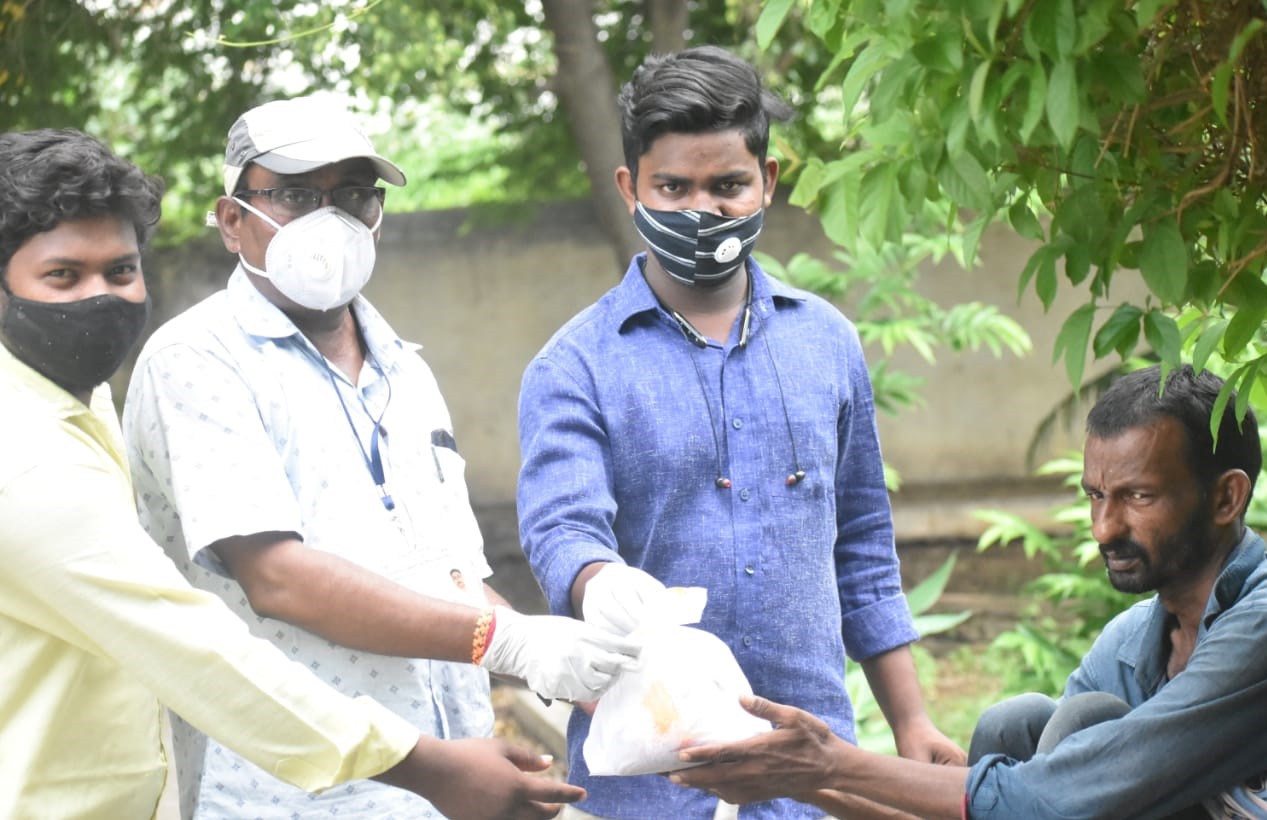 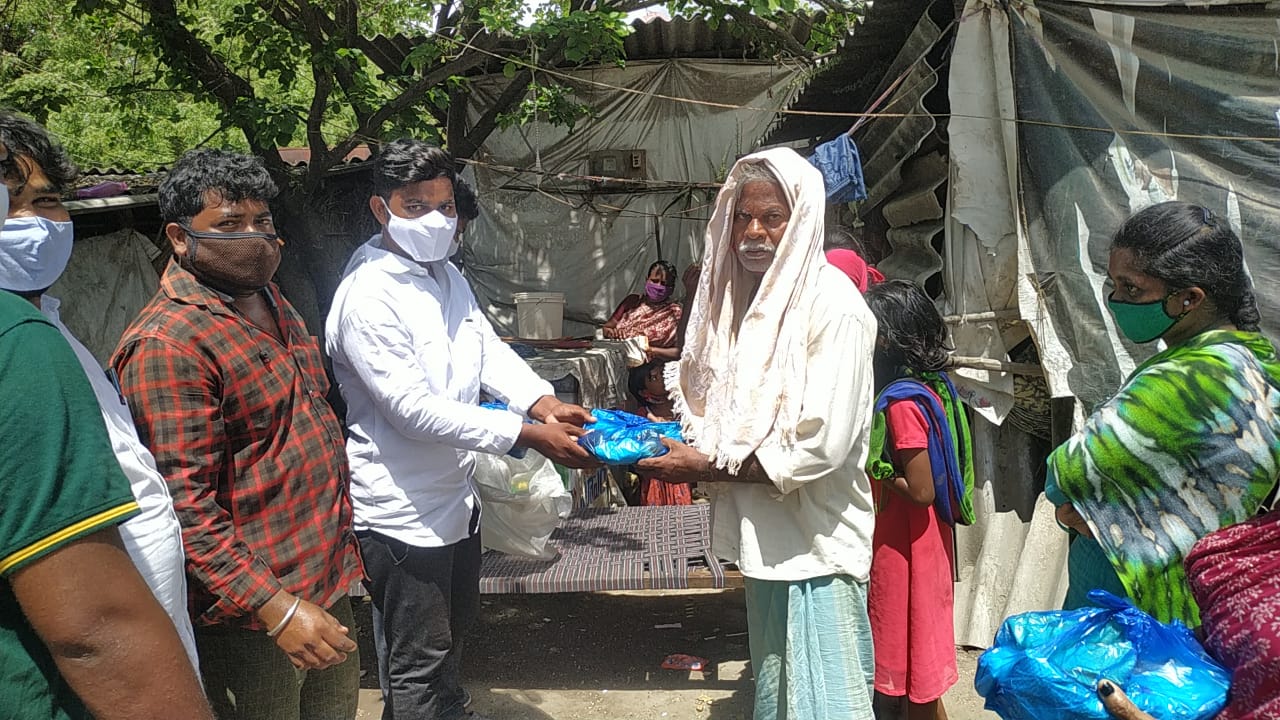 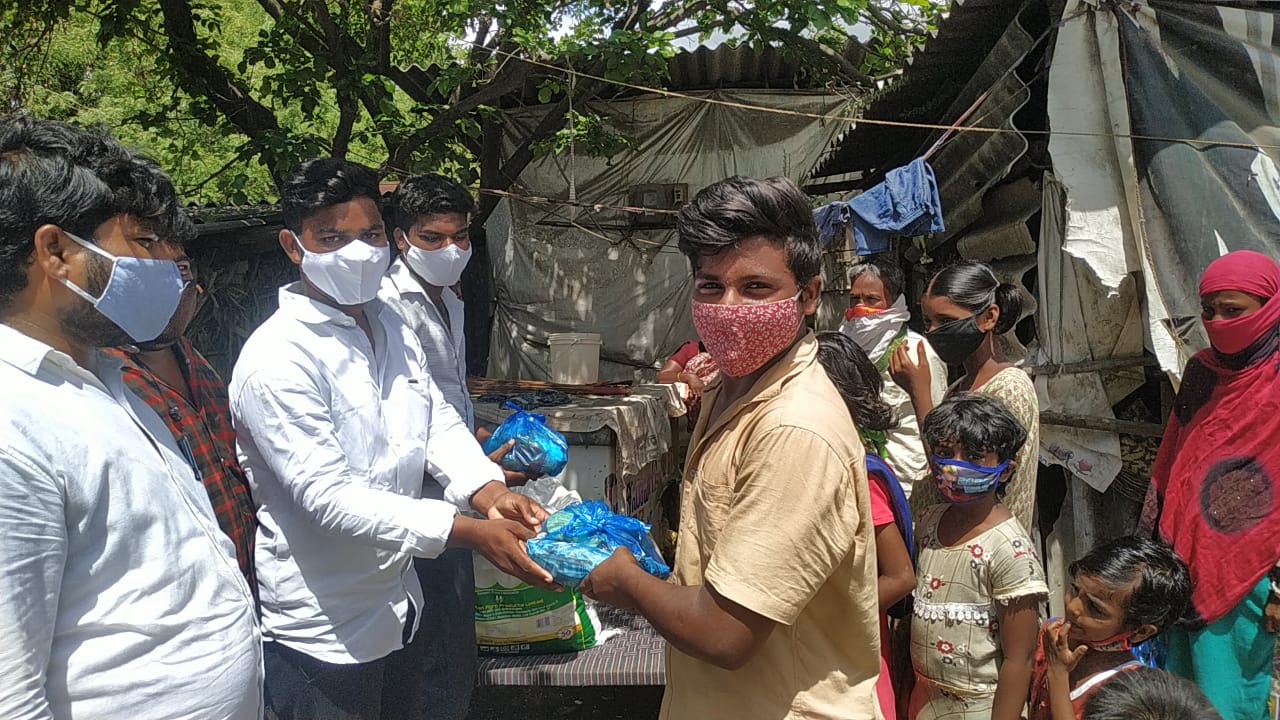 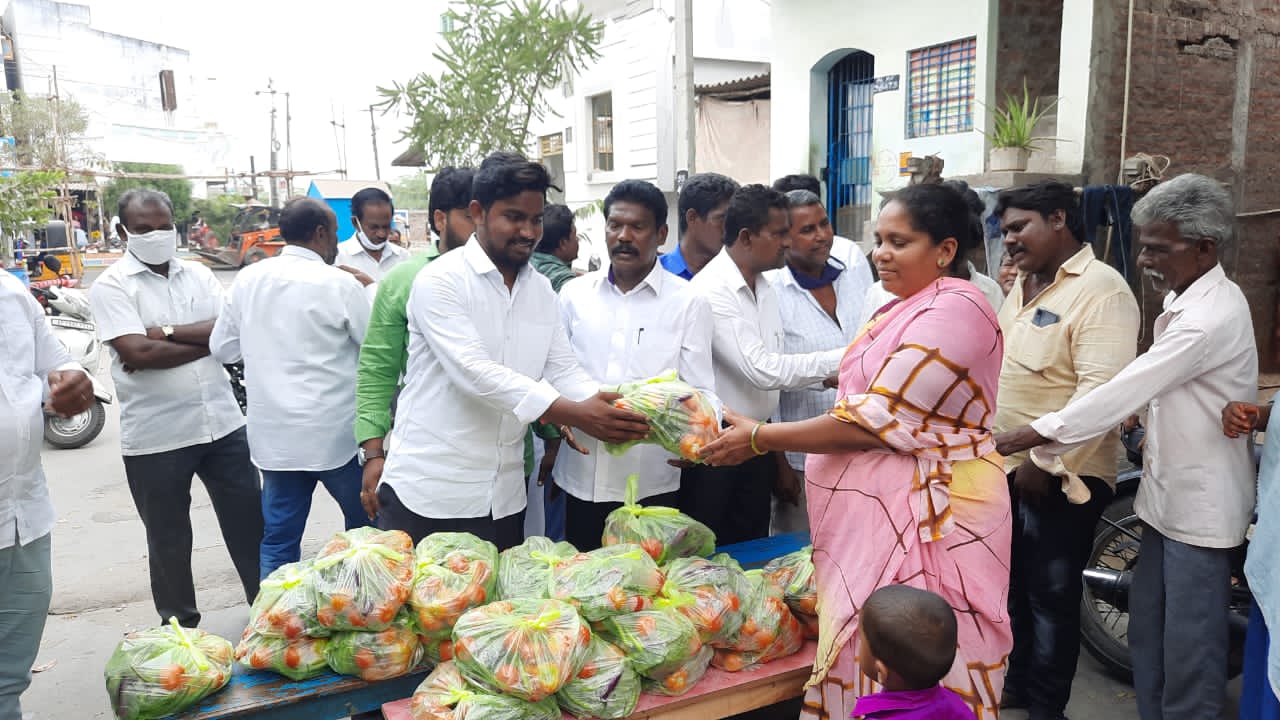 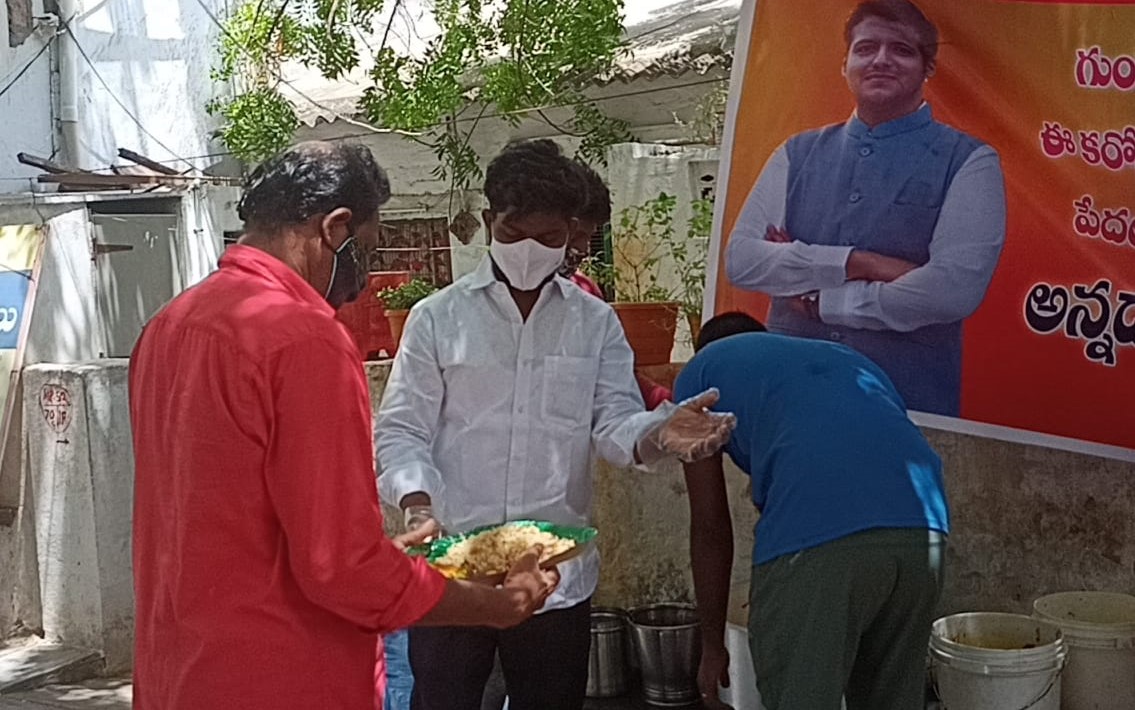 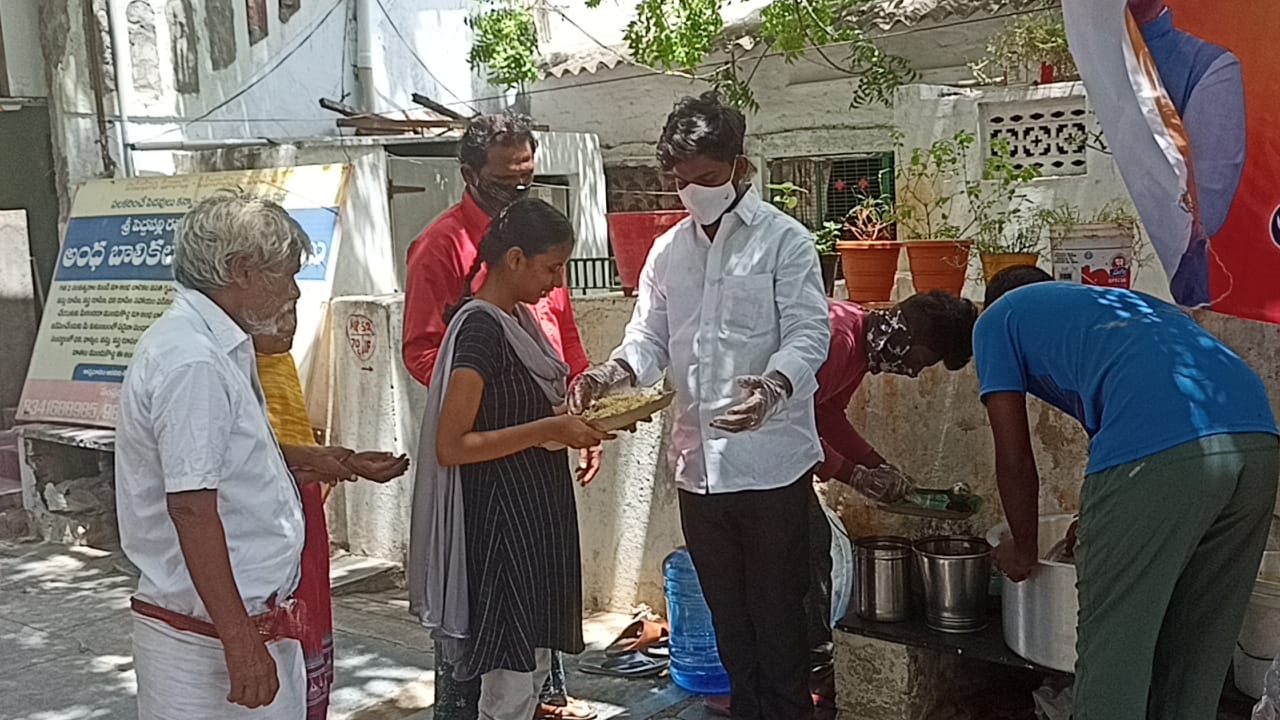 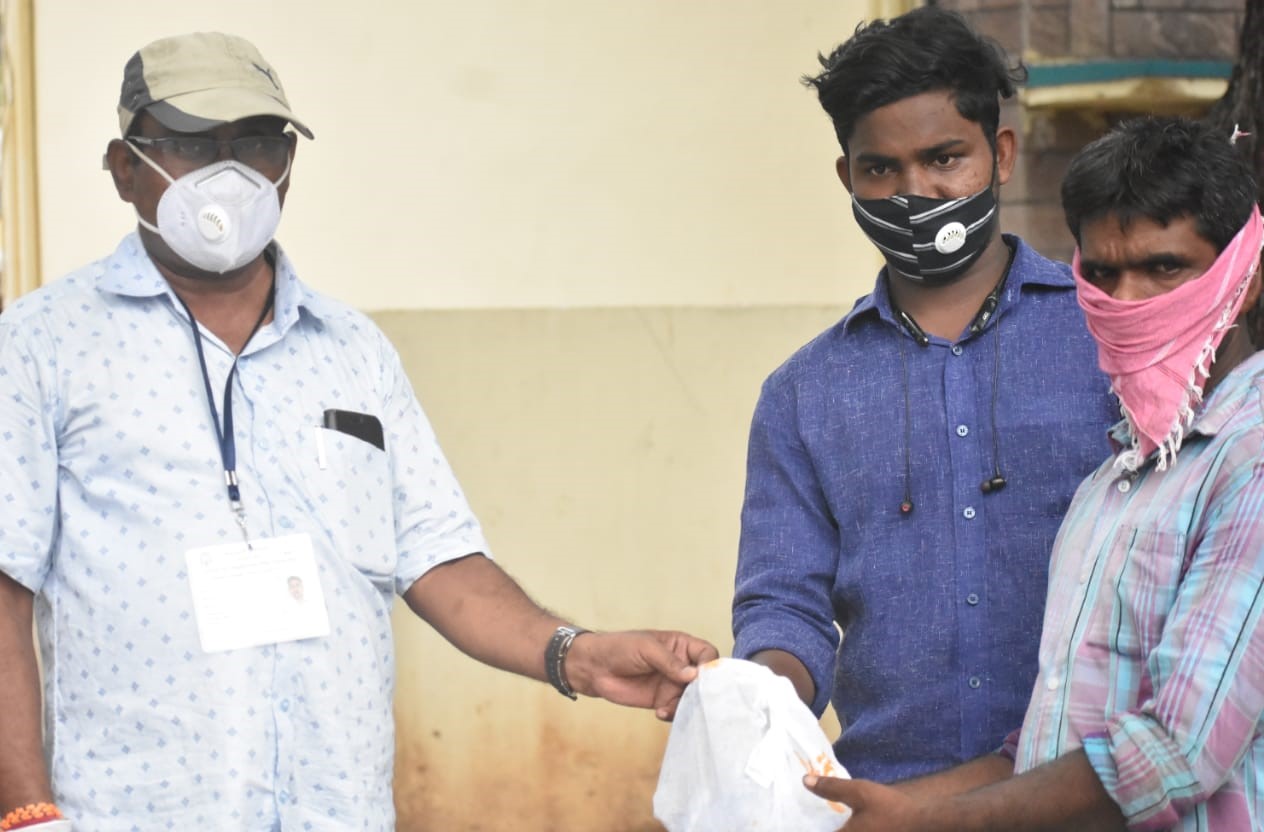 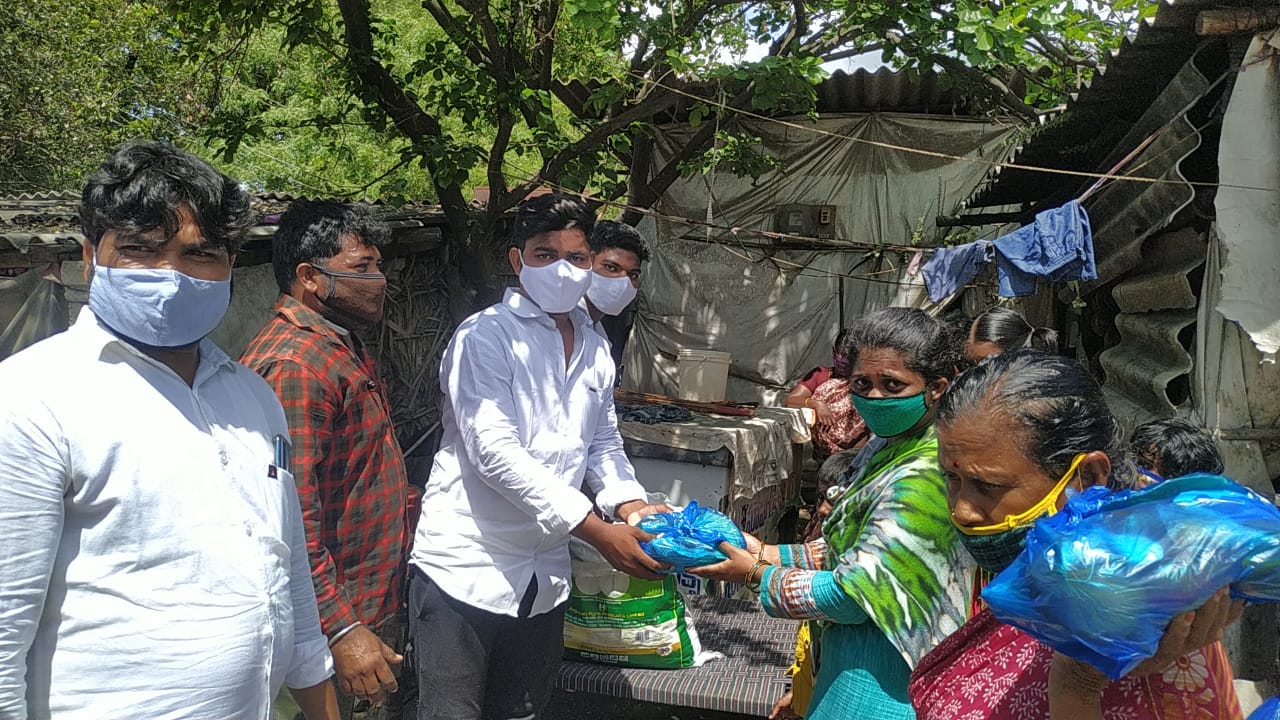 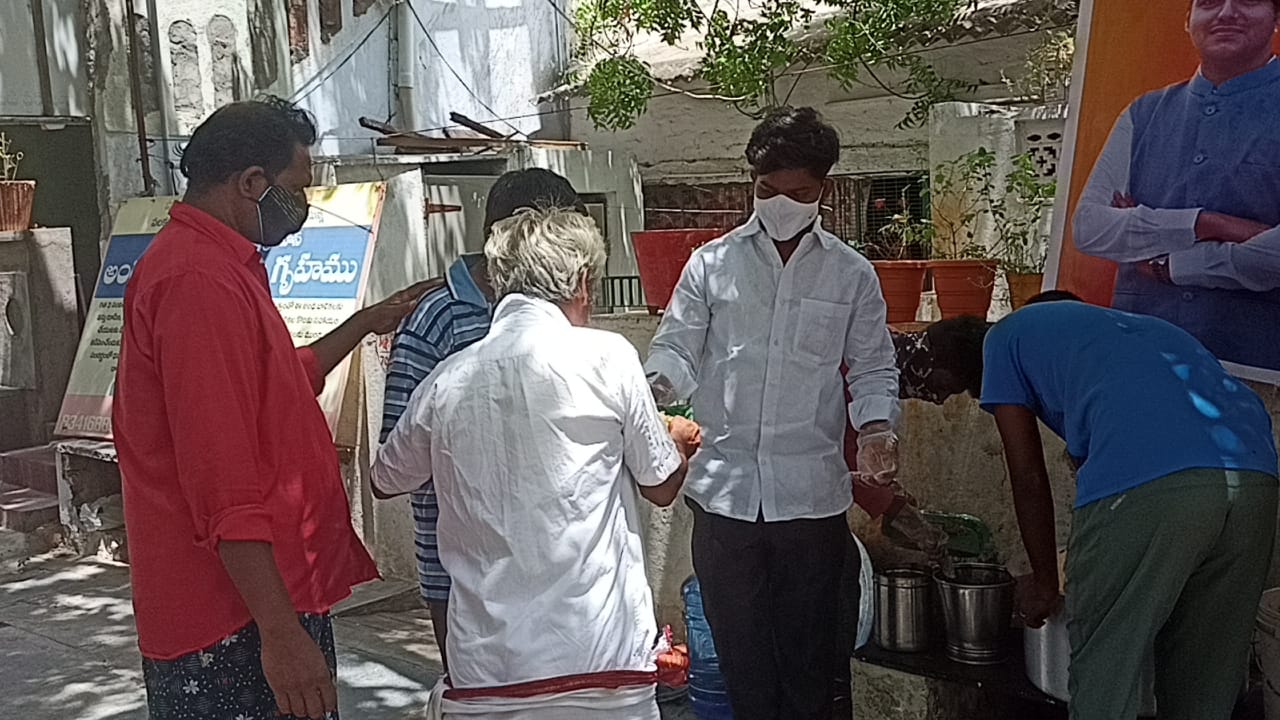