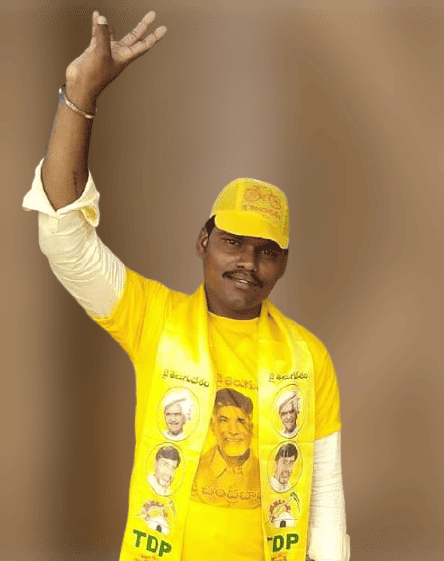 Brahmasani Chinna Venkatanarayana is an Indian Politician and Village Youth Leader of Ayyambotlapalli Village in Yerragondapalem in Prakasam District from the Political Party TDP.

On the 02nd of August 1997, Venkatanarayana was born to the couple Mr. Brahmasani Subbaiah and Mrs. Brahmasani Peramma in the village of Ayyambotlapalli in Yerragondapalem Mandal of Prakasam District in the Indian State of Andhra Pradesh.

In the year 2012, he completed his education by acquiring his Secondary Board of Education from Government High School located at Yerragondapalem Mandal of Prakasam District.

Apart from doing his farming work, he started a dairy farm business of his own in 2019 at Yerragondapalem of Prakasam District.

In the year 2018, Venkatanarayana began his Political Career by joining the Telugu Desam Party(TDP) which was founded by N.T. Rama Rao and headed by N. Chandrababu Naidu the former Chief Minister of Andhra Pradesh.

As being a part of TDP, Venkatanarayana expresses keen interest and performs every activity as an Active Leader by discharging his duties with a code of conduct and also for the recognition of the respective party.

As soon as he joined the Party, Venkatanarayana was elected by the people like the Village Youth Leader for Ayyambotlapalli Village in Yerragondapalem Mandal of Prakasam District, Andhra Pradesh the in 2018 to serve the people and tackle the issues raised in the village till the date.

During Elections, he actively participates in the Door-to-Door election campaign and worked hard to bring more voters to win the party in his locality.

He is in complete opposition to the state government repealing new agricultural laws and other beneficial elements that will serve the survival of farmers.

An awareness seminar was organized on behalf of the party in the village and in the zone to brief the people on the Chandranna welfare schemes and pamphlets were distributed to give them brief information.

He conducted Village development activities in the village like laying of CC Roads, Putting up Street Lights, Clearance of Drainage systems, and Solving water Problems.

Venkatanarayana collected money from the senior political leaders and handed over the collected money to the handicapped and the old aged people to survive and to satisfy their basic necessities.

He Provided moral support to the villagers and created employment for the graduated students who were being unemployed after the conclusion of their education.

He helped the old and poor people in the village by providing the basic essentials to them for survival and also assisted them during the financial crises.

During the first and second waves of Corona, Venkatanarayana offered financial and humanitarian assistance to people who were impacted by the lockdown.

Venkatanarayana acted humanely during the crisis, assisting individuals in distress and providing additional assistance to those afflicted by the lockdown.

During the crisis, Venkatanarayana responded generously, aiding those in need and giving special support to those impacted by the lockdown. He offered masks, sanitizers, and meals to the underprivileged, as well as financial assistance.

He distributed rice, vegetables, and the basic essentials to the covid affected people and the poor in the village. 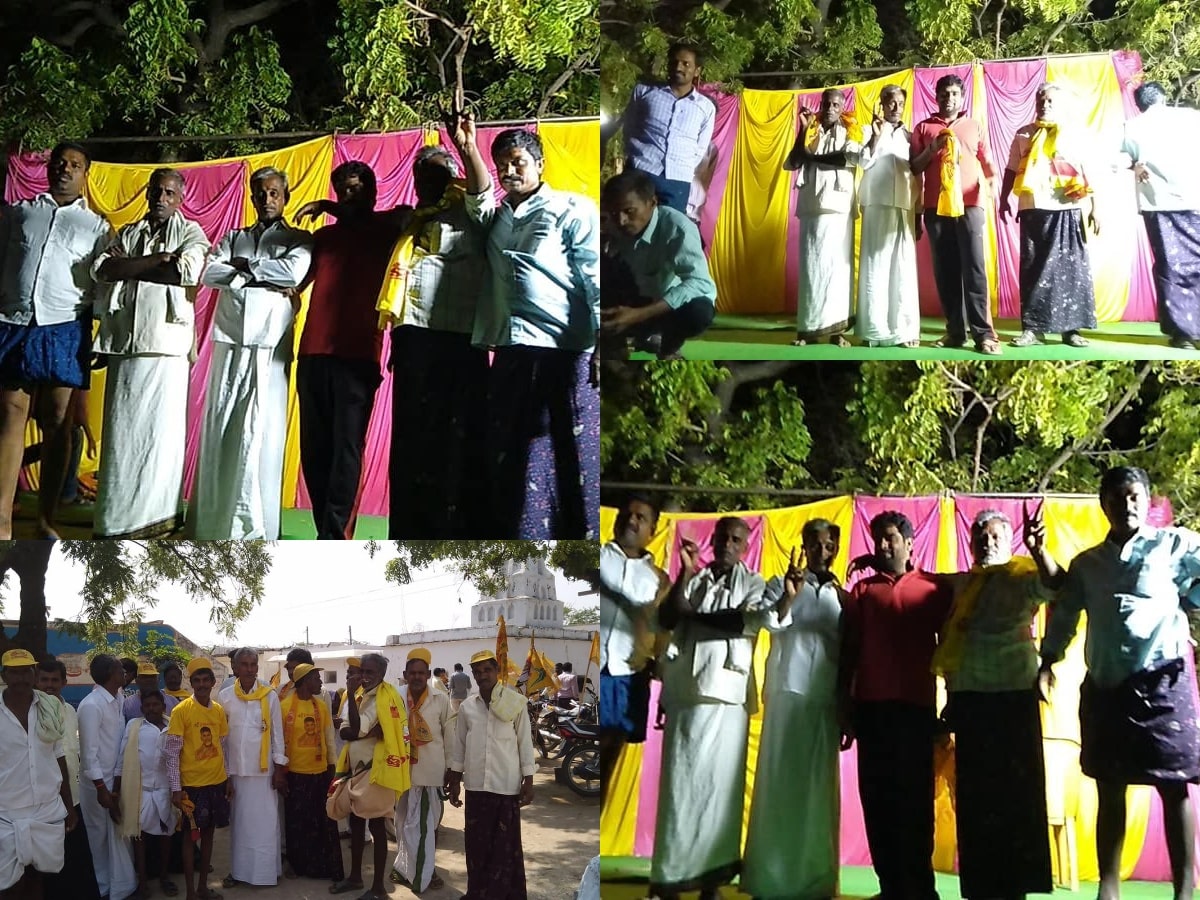 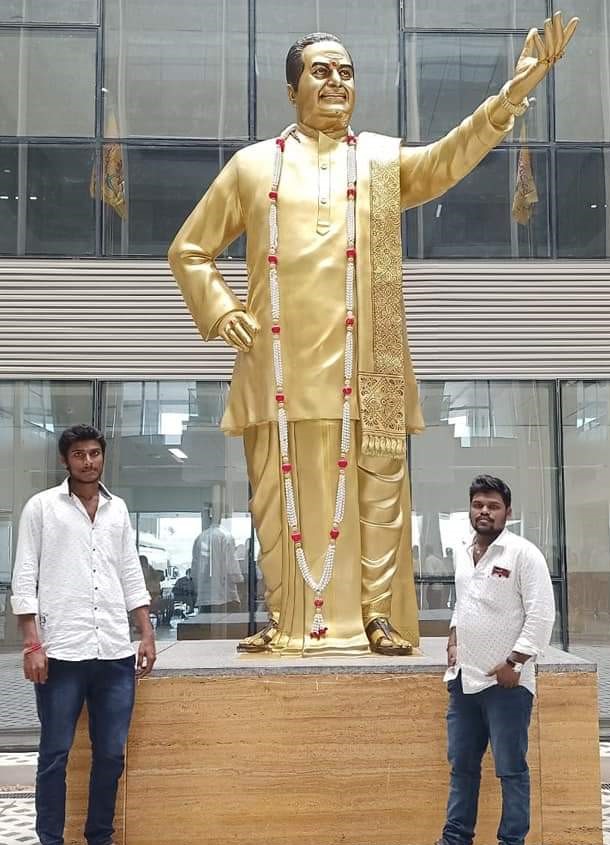 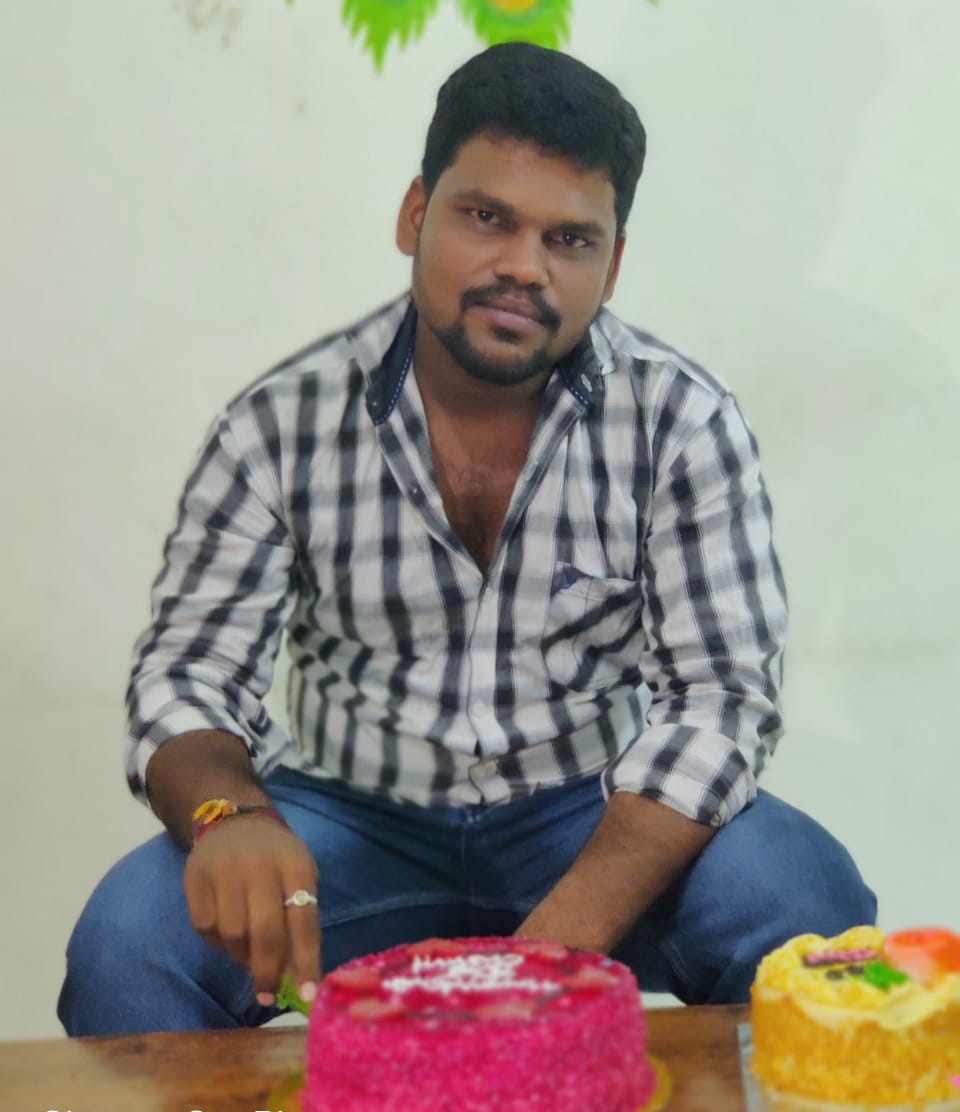 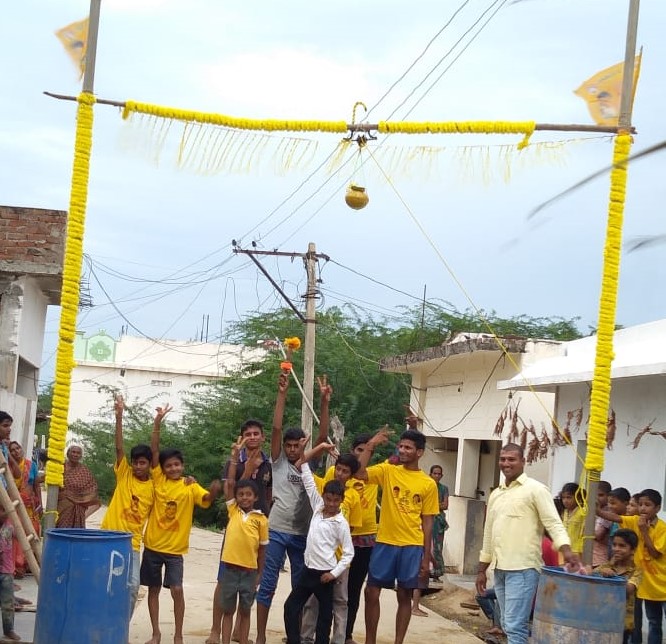 On the Occasion of Meeting with Well Known People. 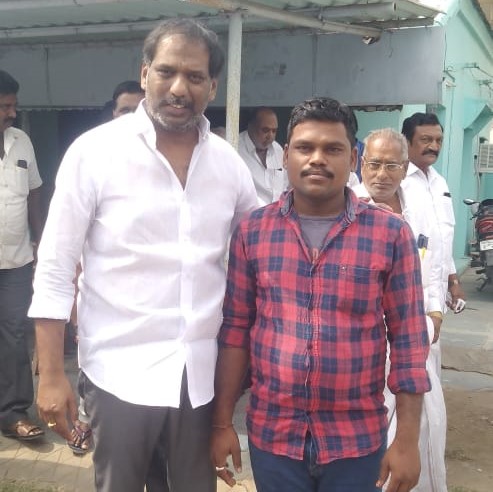 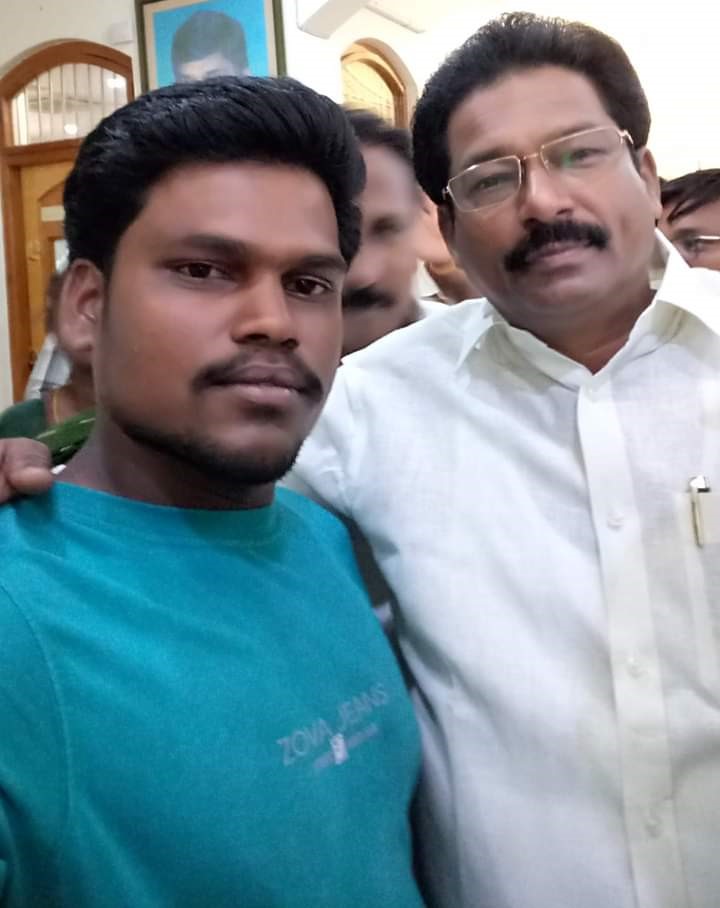 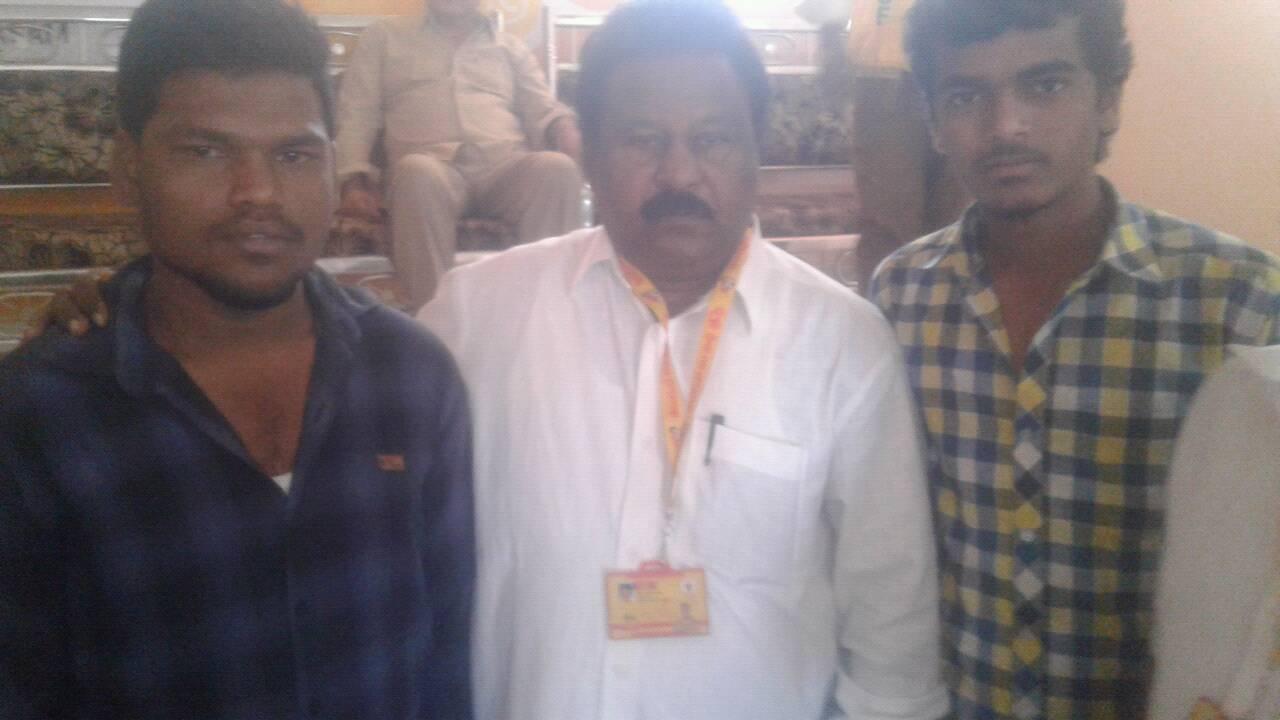