Boya Parusharam Naidu is the Mandal Secretary of Itikyal, Jogulamba Gadwal district. He was born on 06-May-1991 to the couple Hanumanthu and Madamma in Shabad.

In 2007, Parusharam Naidu earned his Board of Secondary Education from ZPHS, Konkala, and completed Intermediate at Govt junior college. In 2015, Parusharam Naidu attained his Graduation(Degree) from SVM degree college, near Gadwal.

By his profession, Parusharam Naidu is a Business Magnate.

In 2009, He joined the Praja Rajyam Party(Party). He was appointed and serving as Mandal Secretary of Itikyal, Jogulamba Gadwal district.

Due to some circumstances, Parusharam Naidu left the PRP and switches over to the Bharatiya Janata Party(BJP). As soon as he coming into the party, he worked hard for the betterment of the party, fulfilling his responsibilities, looking after the people as being an activist. He maintains the trust placed in him by the people and continues his service, thinking for the welfare of the people for the moment.

-The COVID-19 pandemic has led to a dramatic loss of human life worldwide and presents an unprecedented challenge to public health, food systems, and the world of work.

-He provided food for families who do not even have the essentials to eat at home.

-All the members of the party volunteered to come forward and help each member of the household with a daily supply of essentials directly to their home.

-Parusharam Naidu told the villagers that no need to fear necessary precautions are enough for the prevention of corona. 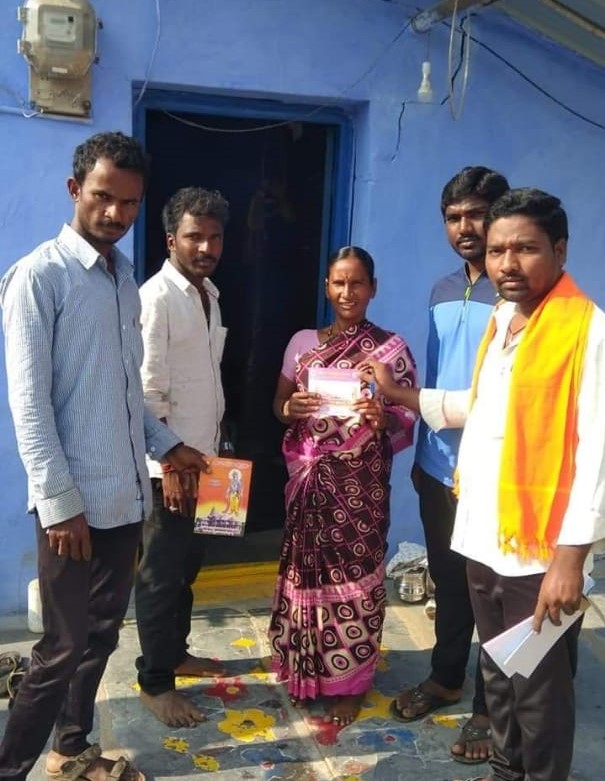 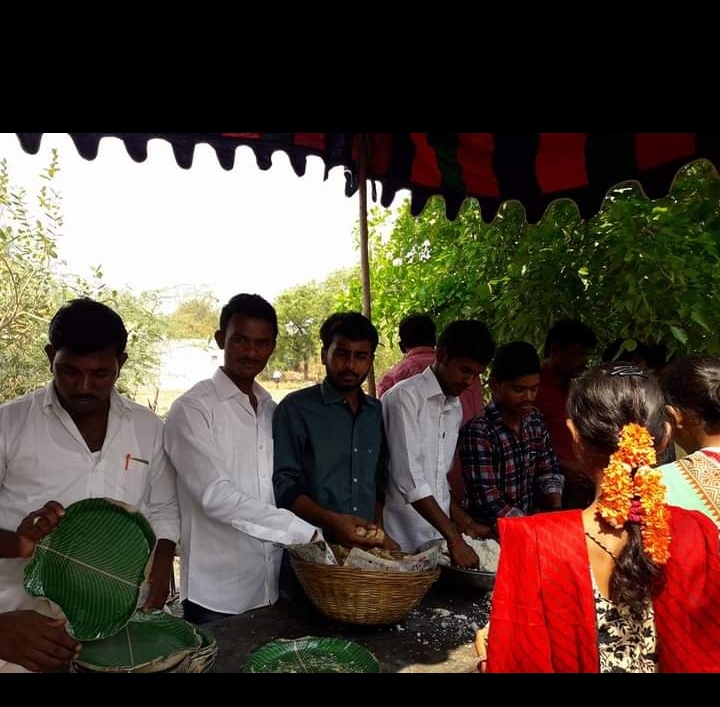 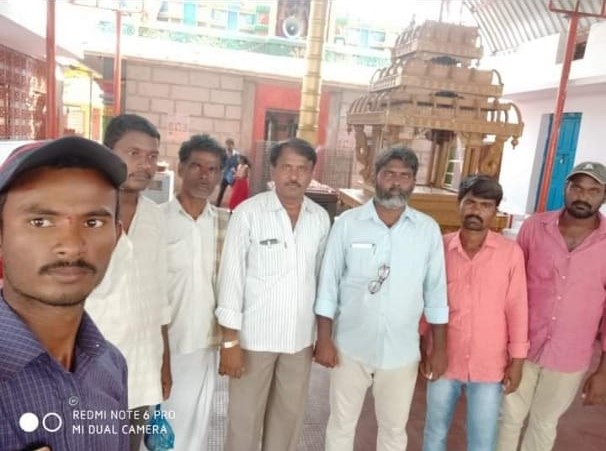 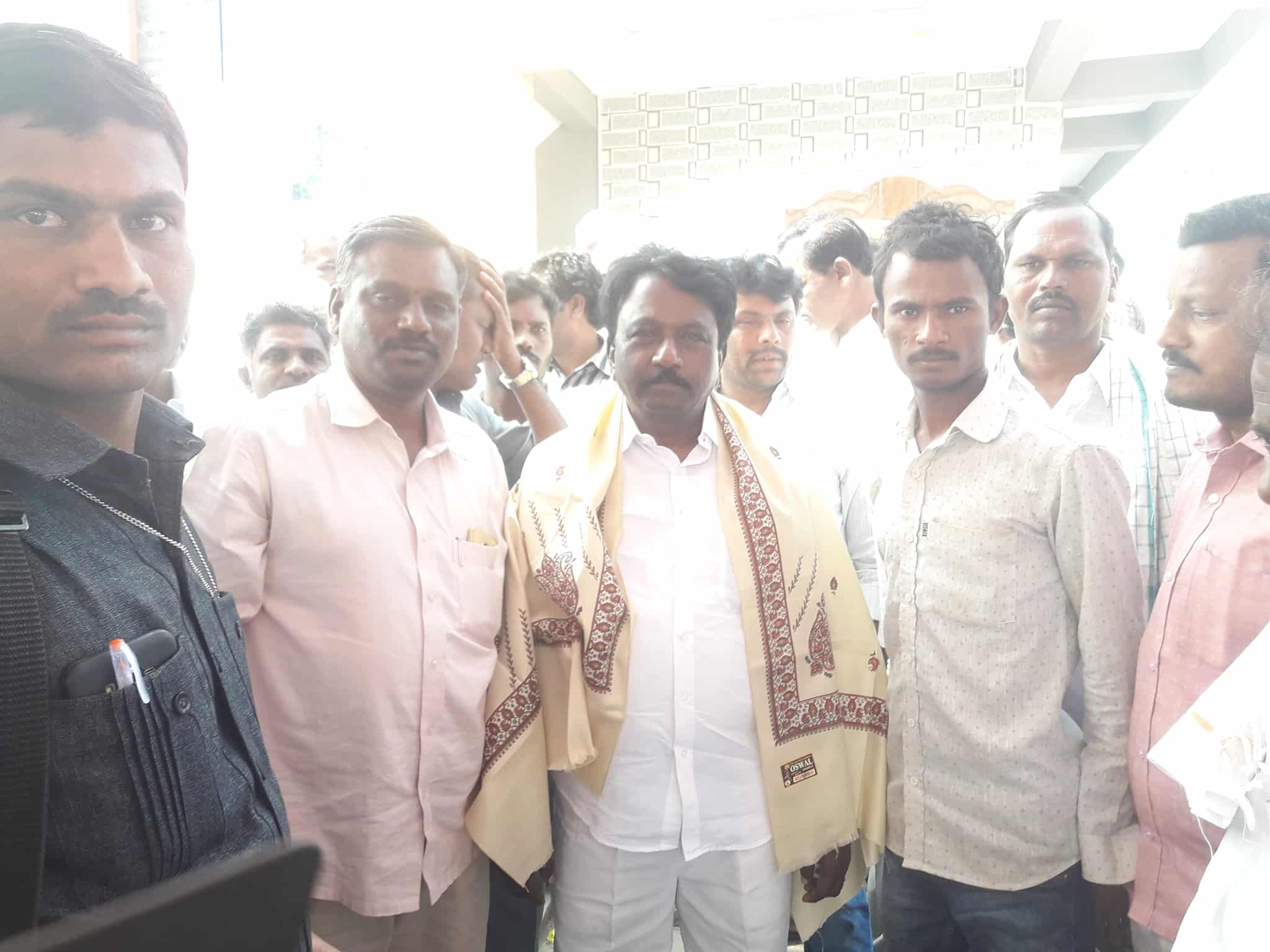 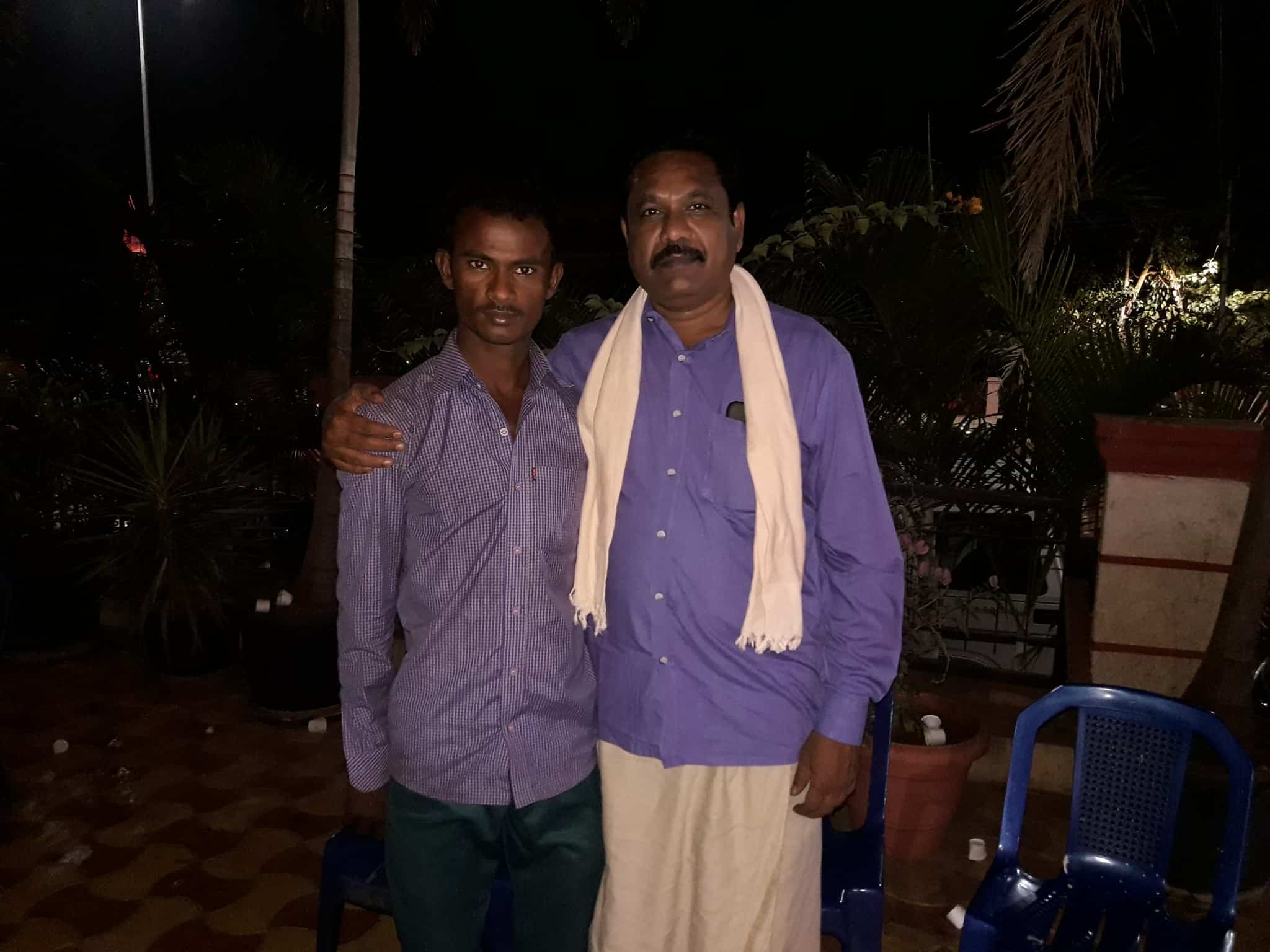 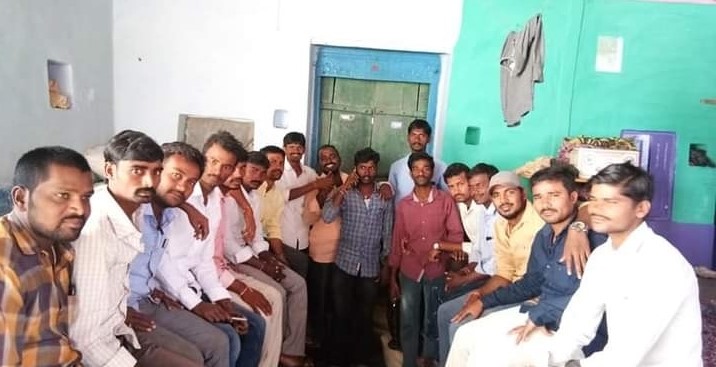