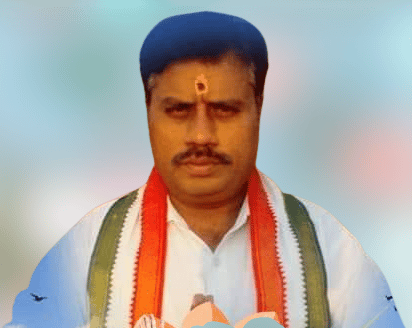 Boya Nagaraju is an Indian Politician and BC Cell State Convenor from the Political Party INC.

On the 04th of September 1976, Nagaraju was born to the parents of Anjaneyulu and Venkatamma in the Village of Loddipalle.

In 1991, He acquired his Schooling from ZP High School, Gadivemula, and Intermediate from RC Yellareddy Govt. Junior College.

He debuted into active politics through the Indian National Congress (often called INC, Congress) in 2003 by taking a Sevadal Training

In 2014, As a Mandal President of Orvakal, he demonstrated his commitment to the villagers by continuously working for their well-being, village development, and striving hard for the benefit them upto 2019.

His ideological determination and generous sincerity made District General Secretary in 2019, by strengthening his duties, constantly thinking about the welfare of the people, and the development of the Party.

For his impressive performance during his services, Nagaraju was selected as the BC Cell State Convenor and has been served in the position with gratitude and perpetually working hard for the well-being of society since 2020. 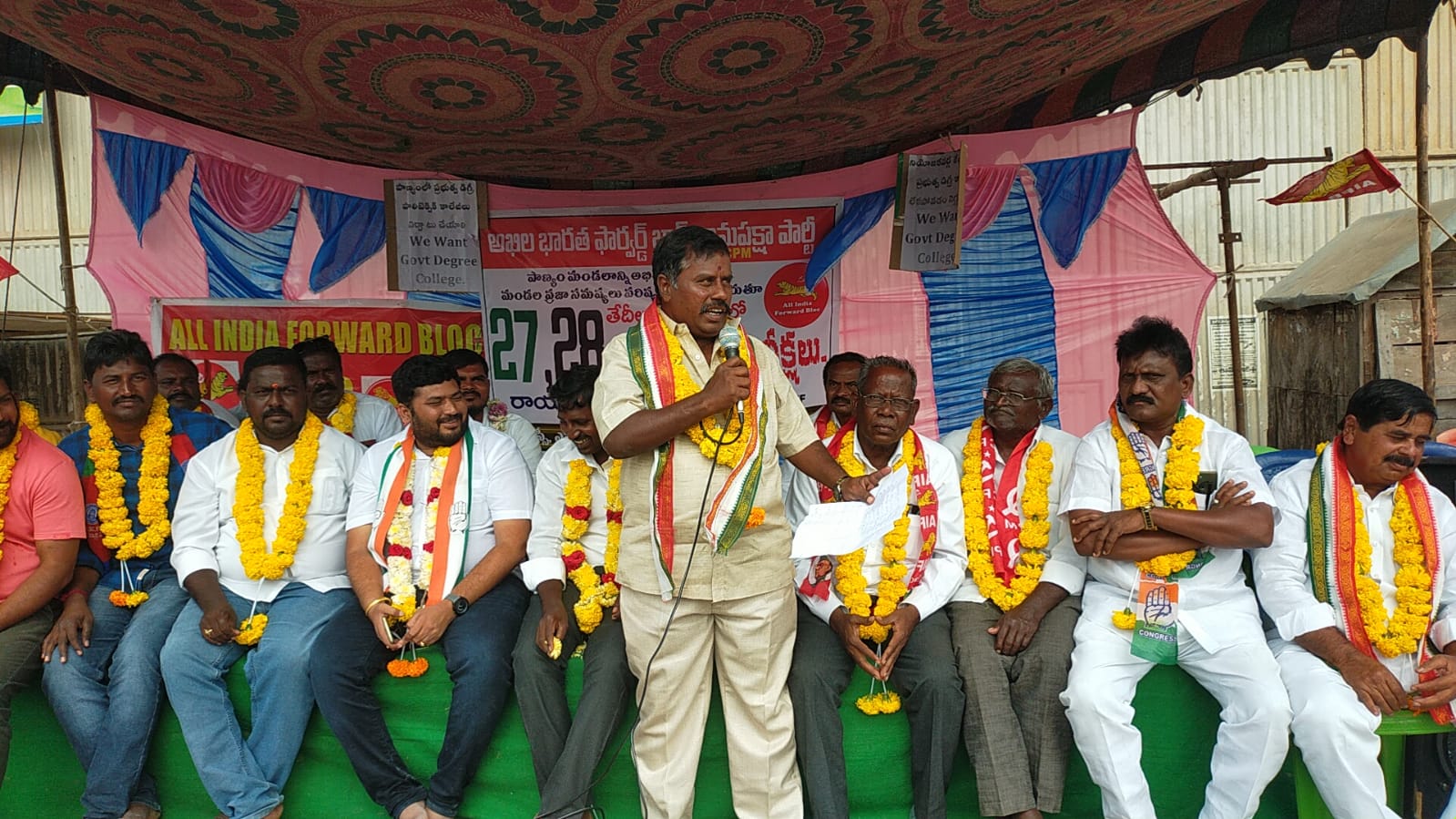 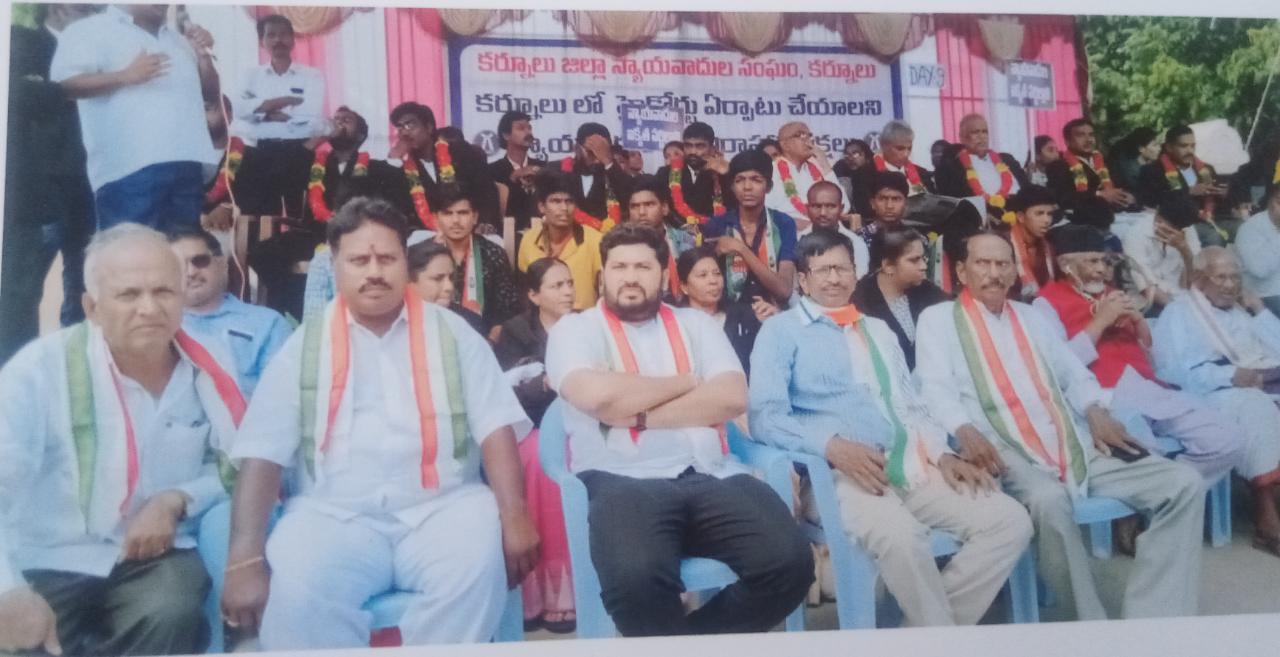 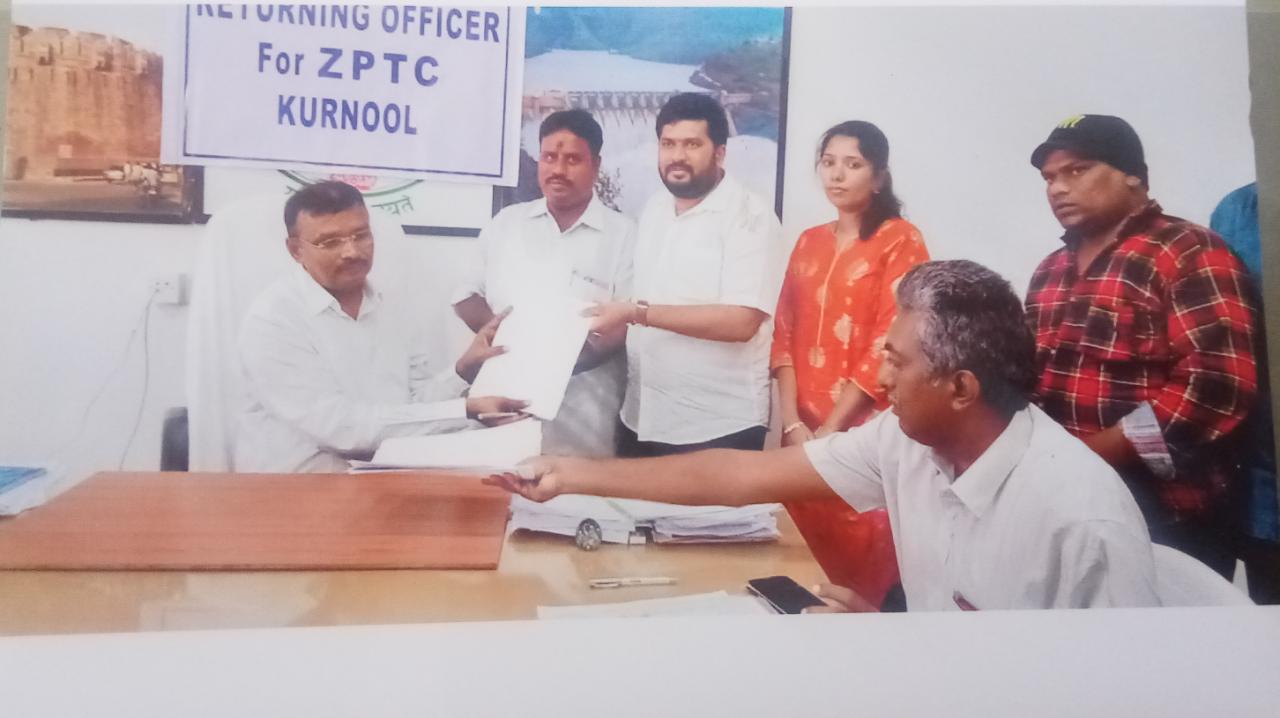 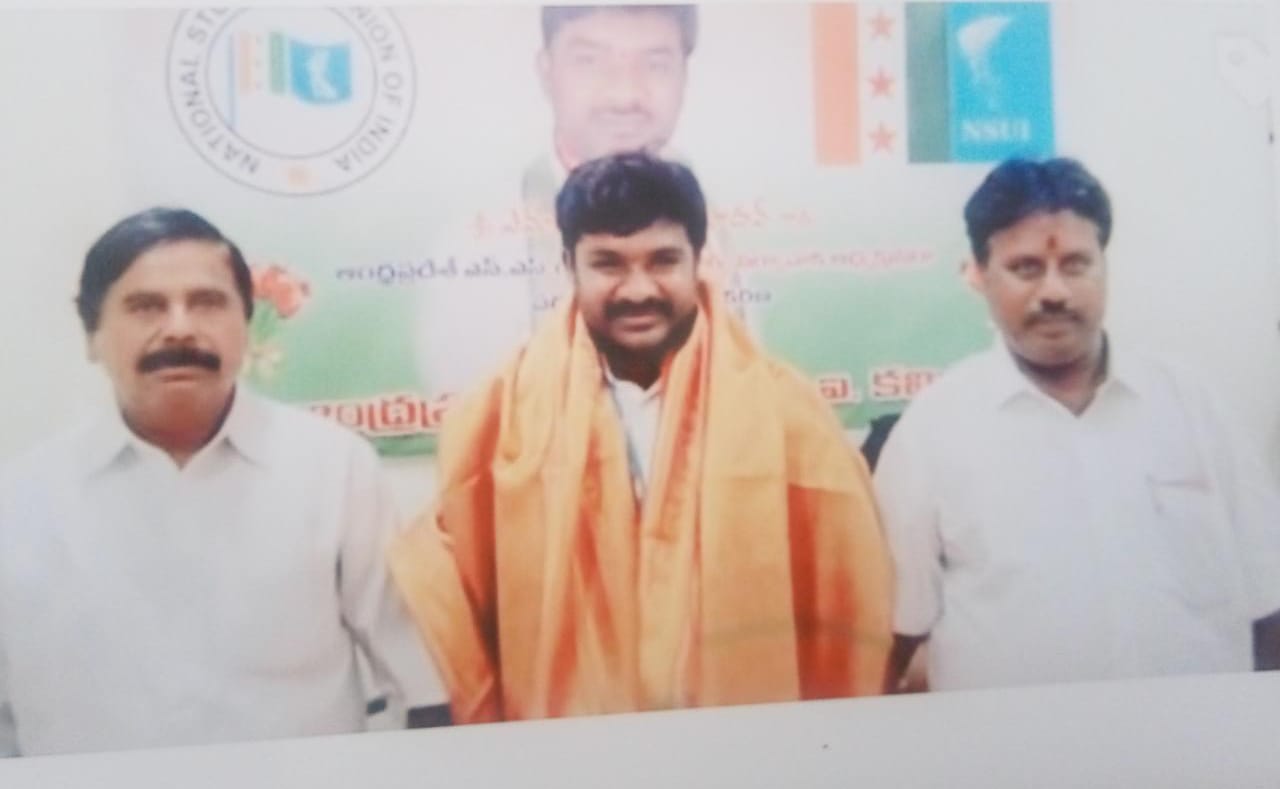 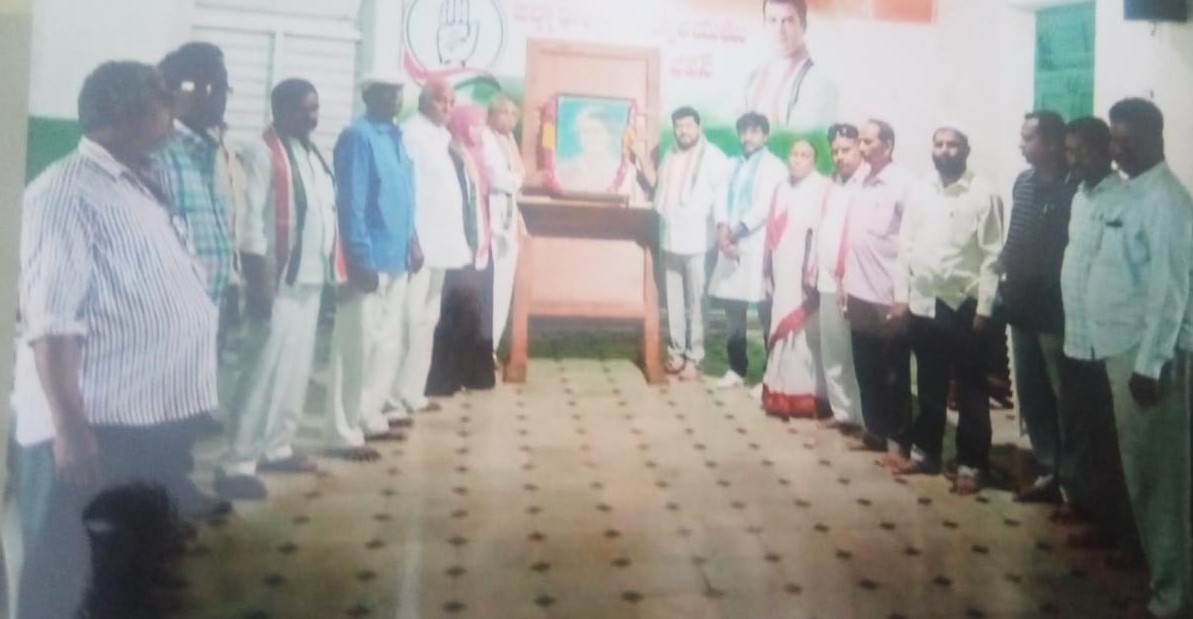 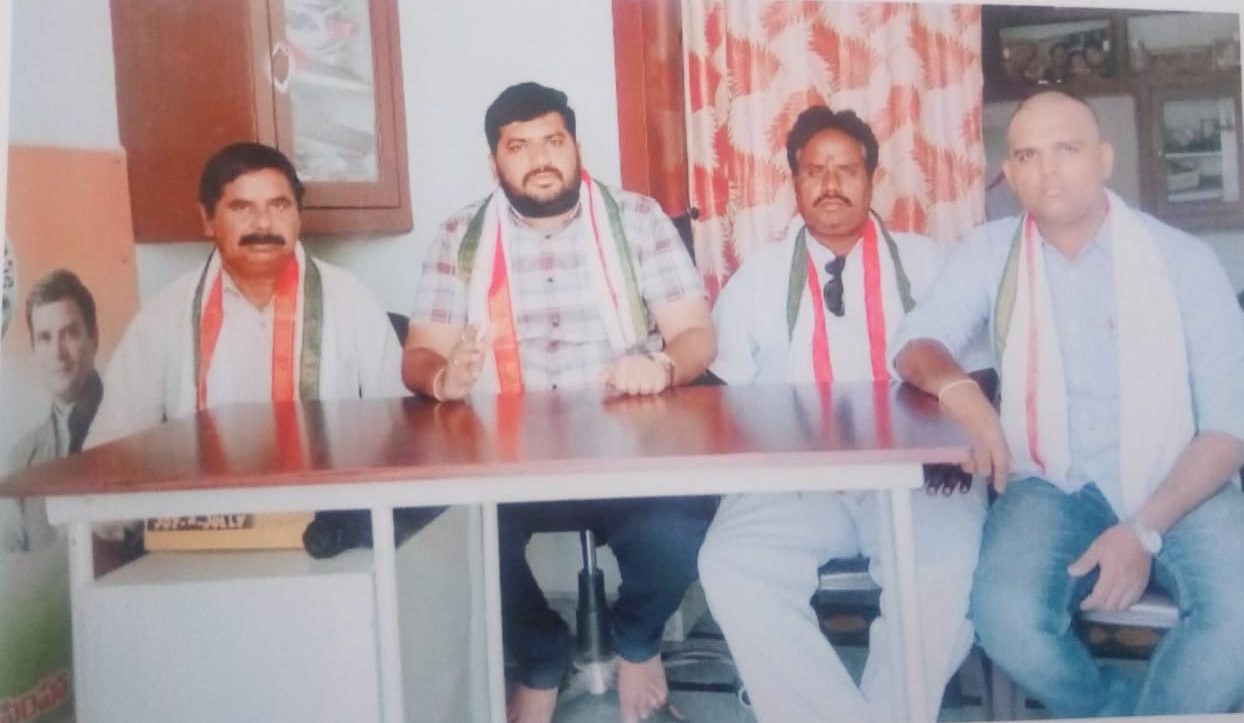 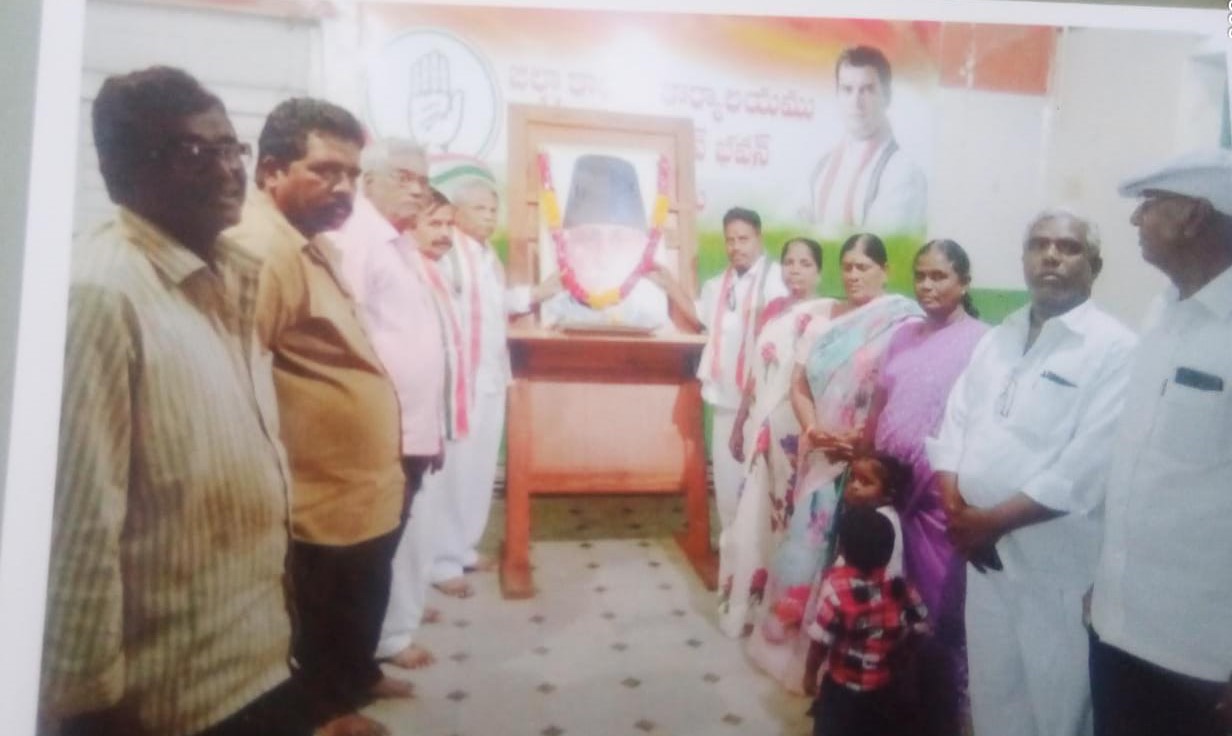 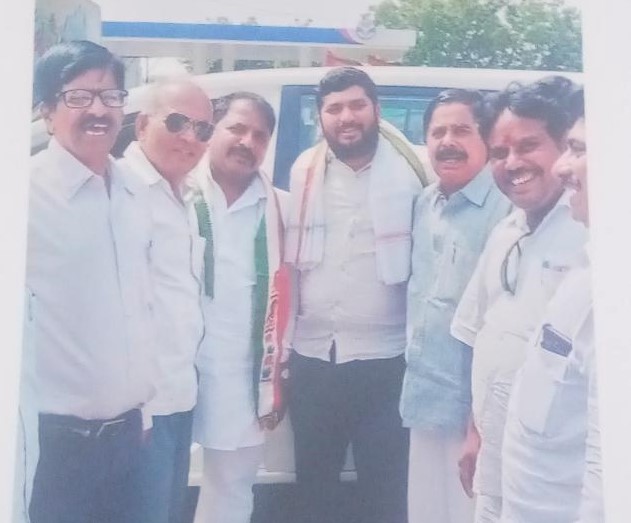 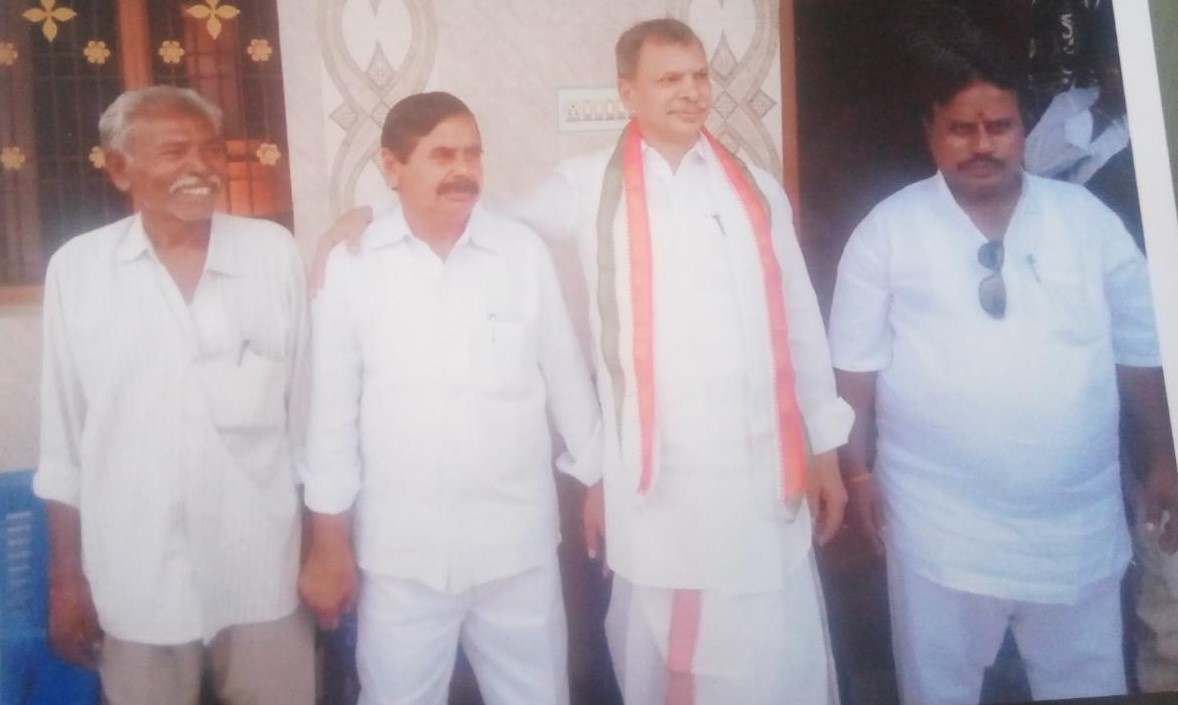 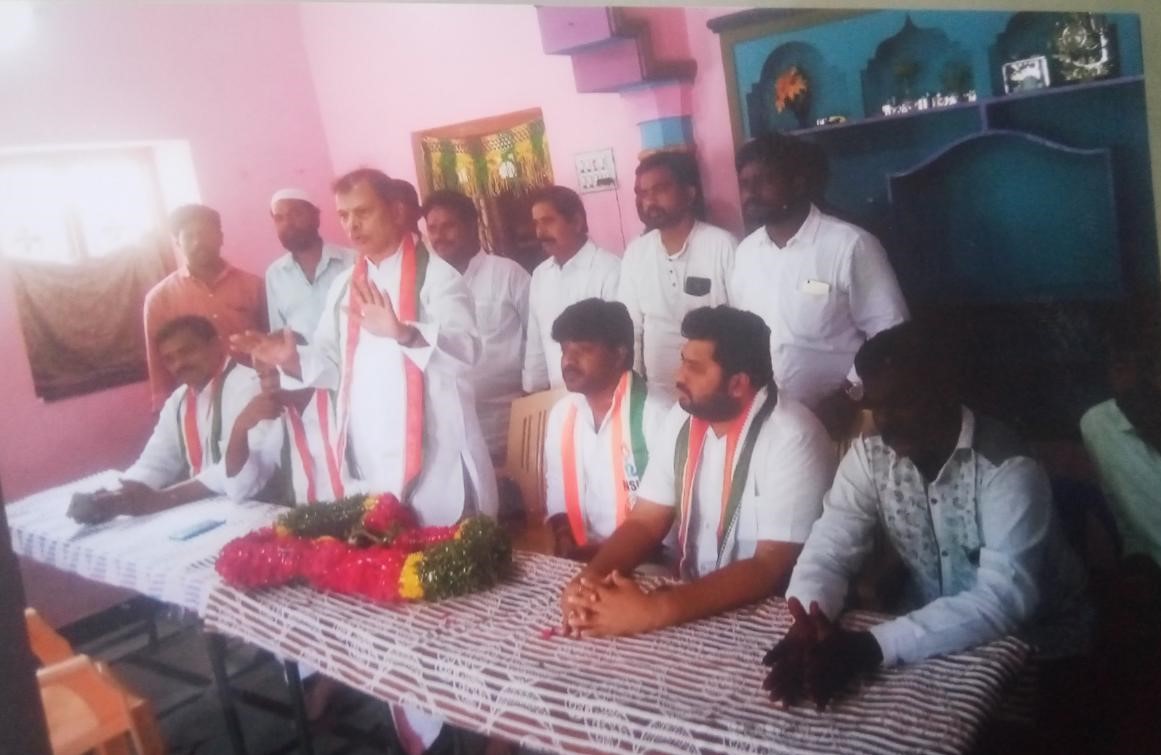 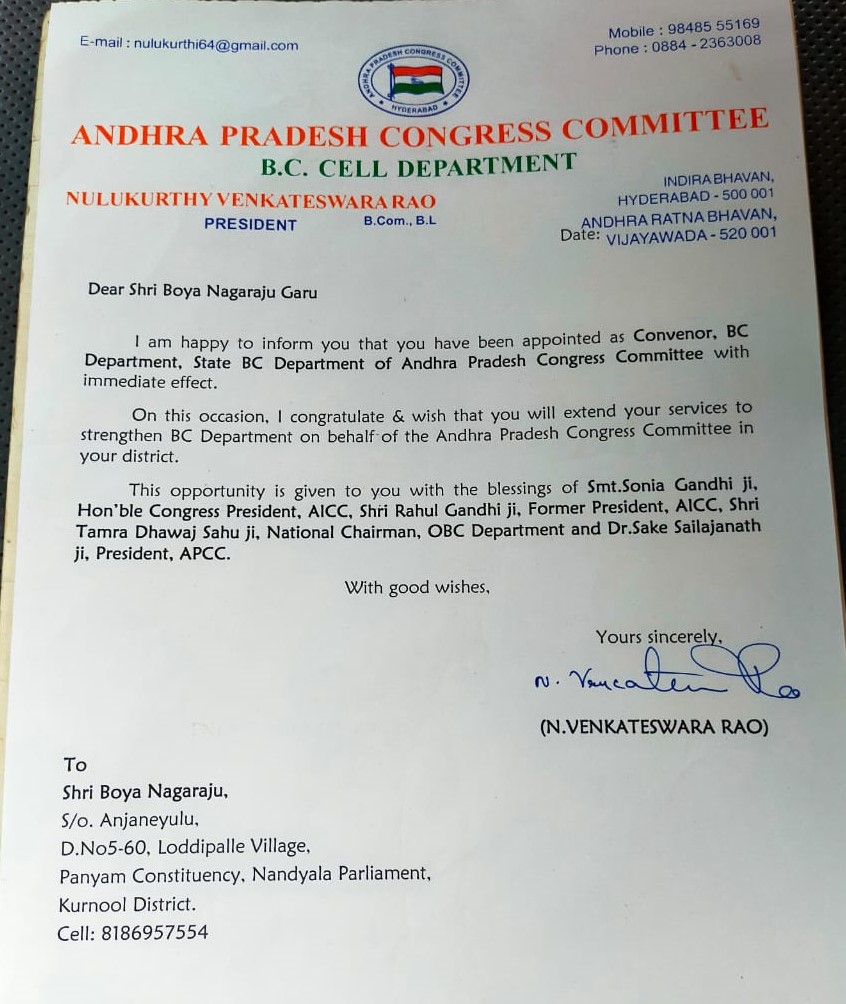 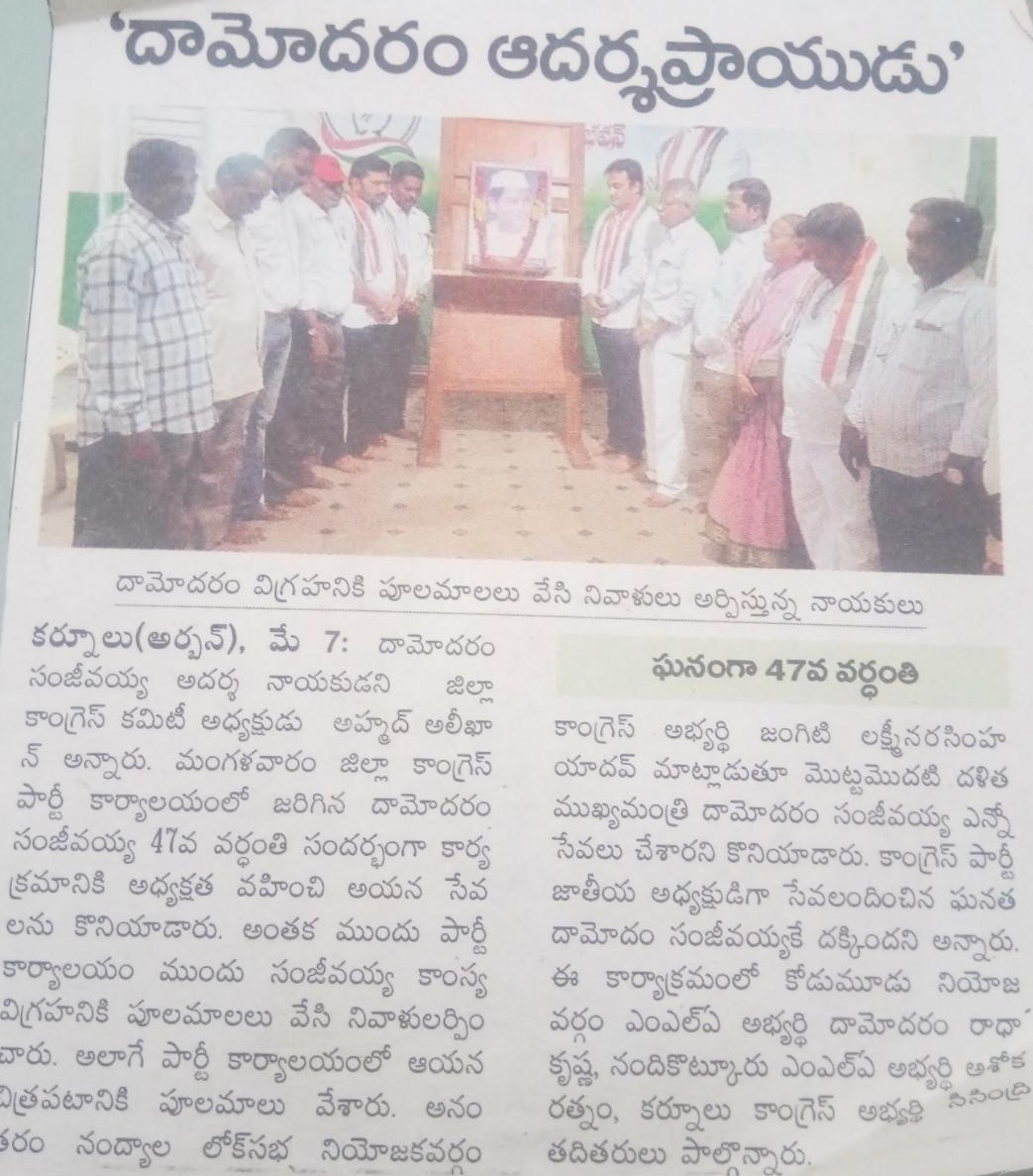 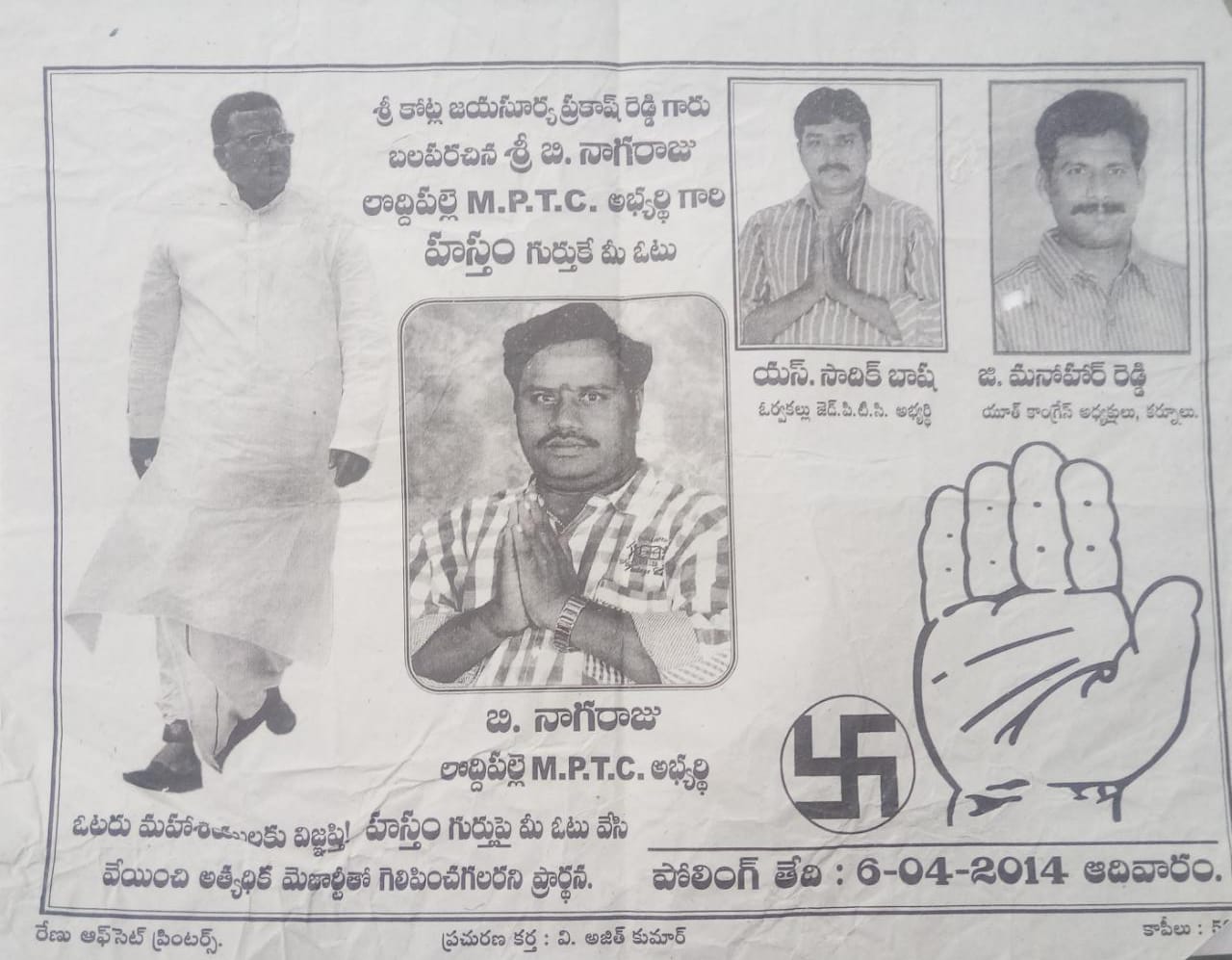 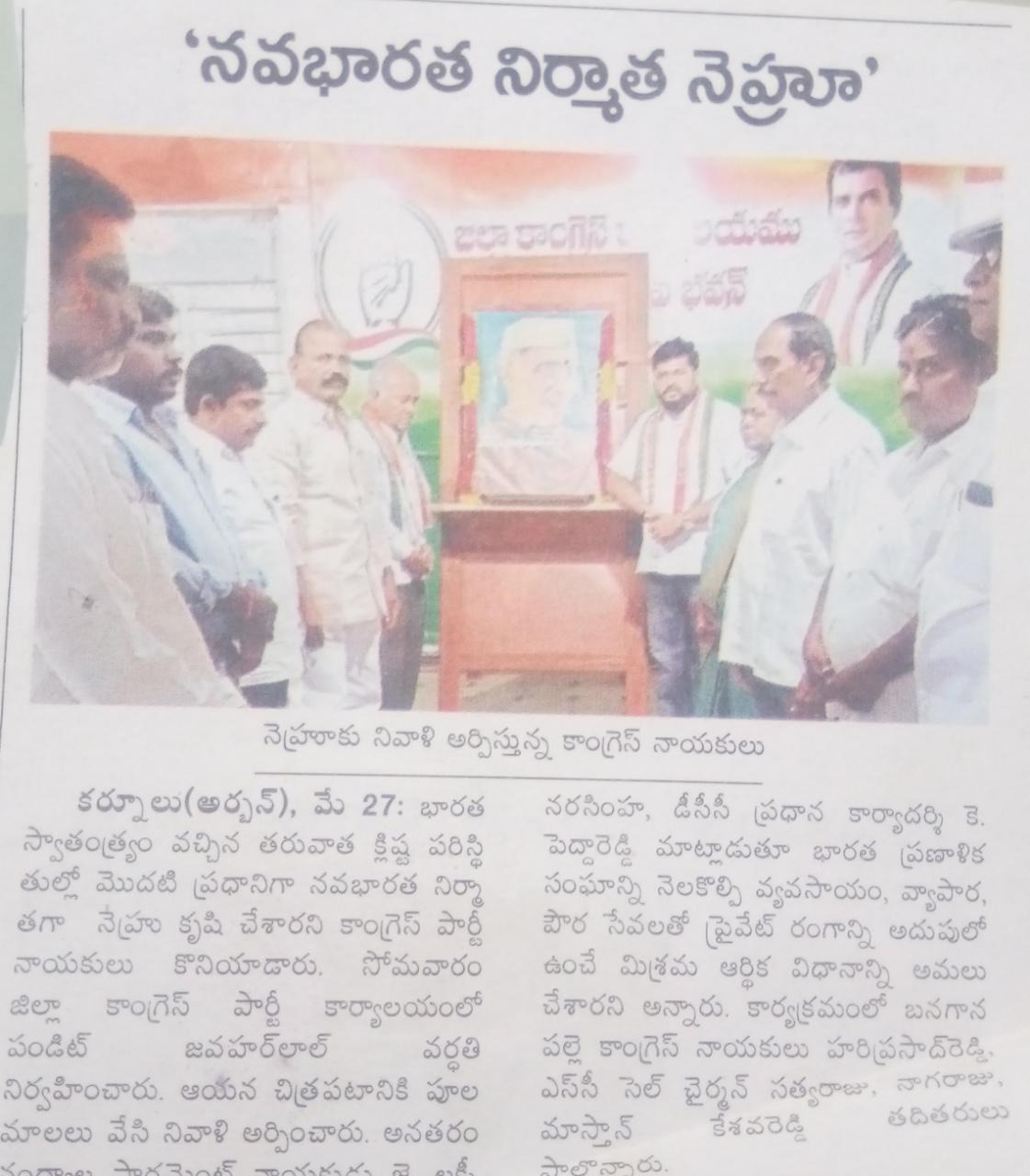 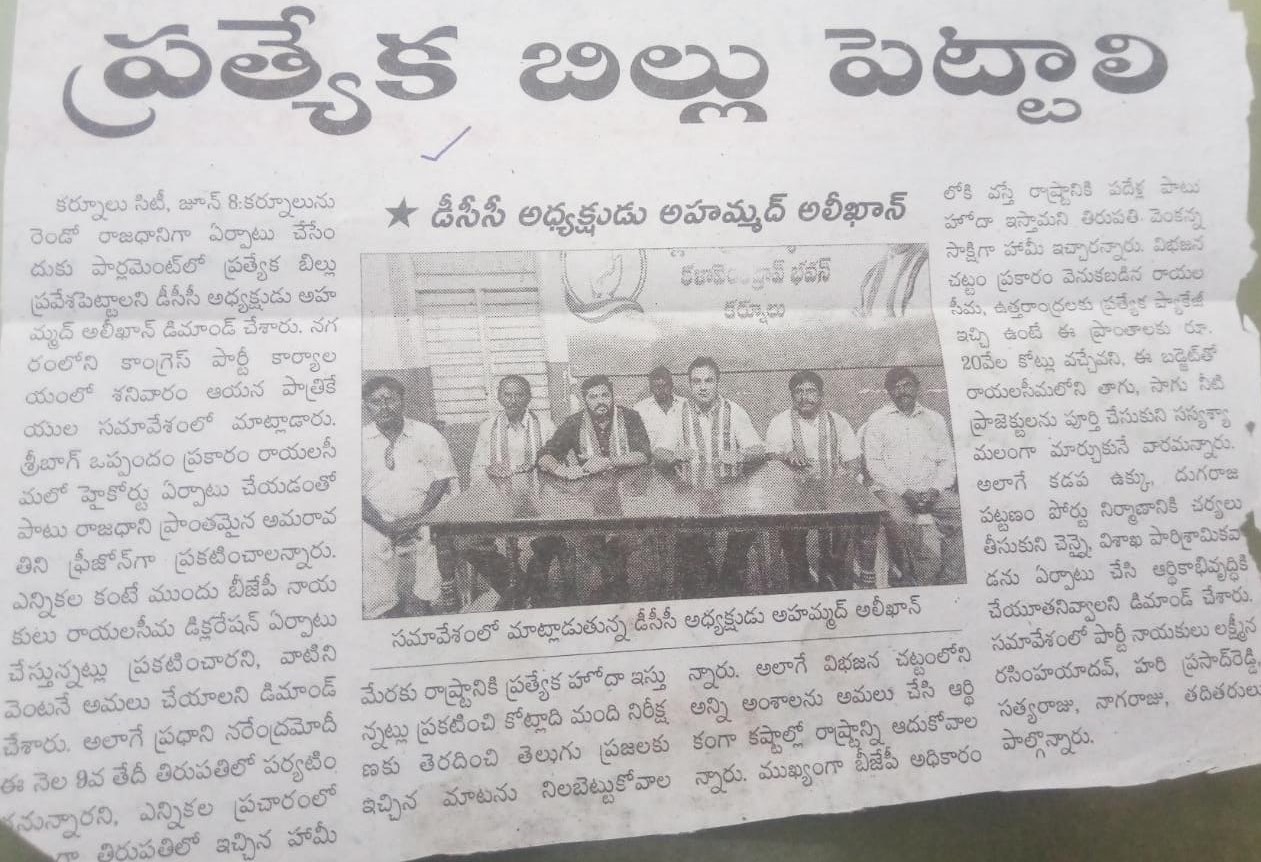 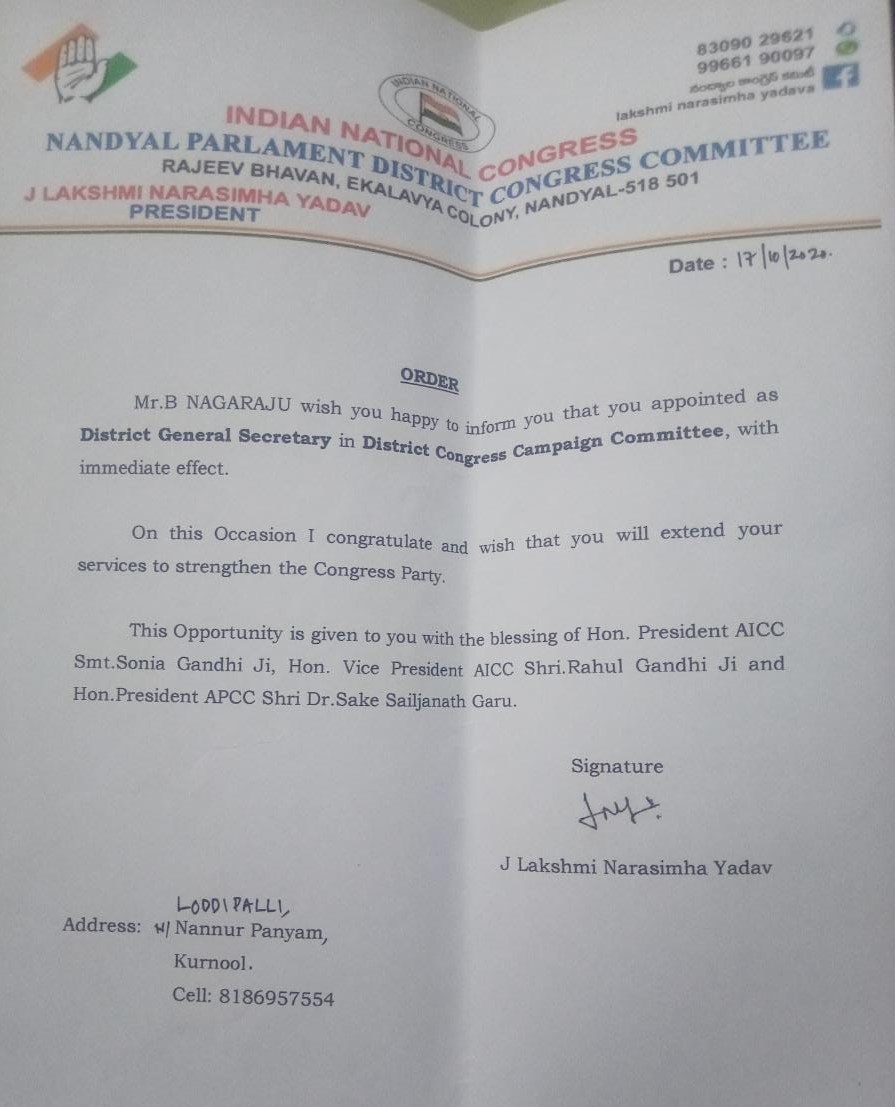 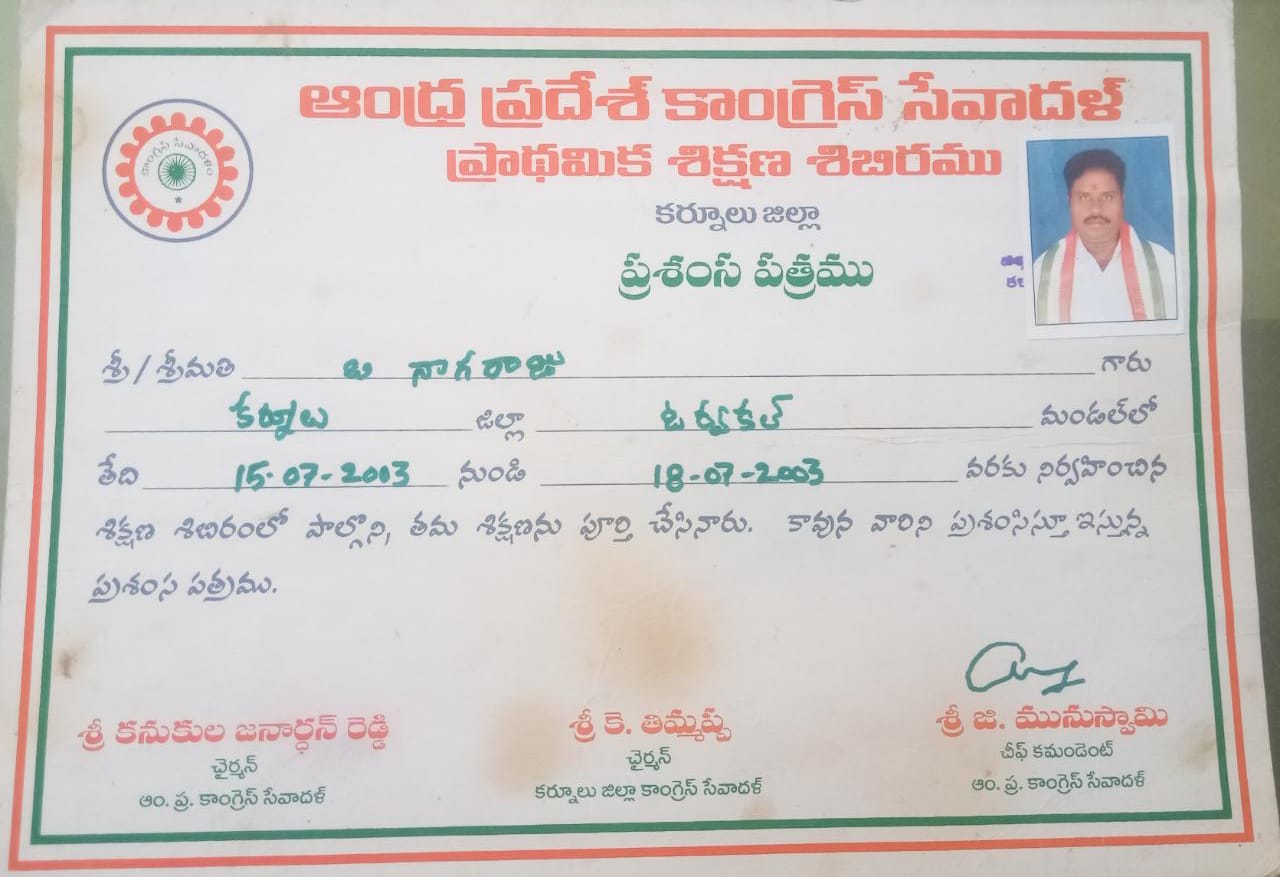 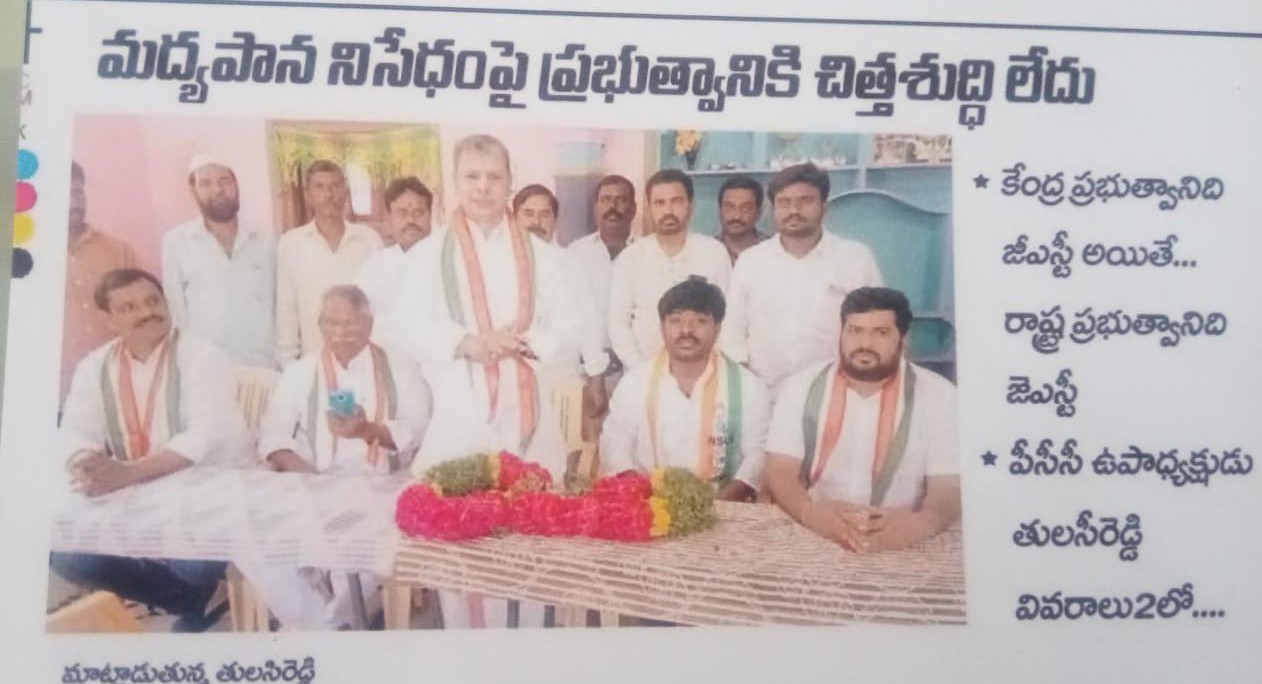