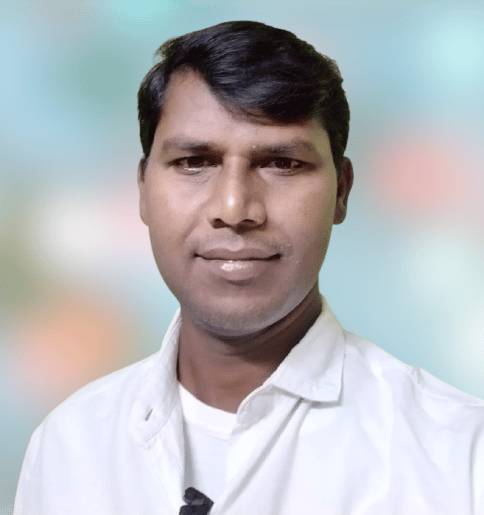 Boya Nagappa is an Indian Politician and District Legal Advisor of Anantapur from the Political Party YSRCP.

On the 01st of January 1982, Nagappa was born to the couple Mr. Boya Hanumanthappa and Mrs. Boya Sanjeevamma in the Village of Seegipalli in Parigi Mandal of Anantapur District in the Indian State of Andhra Pradesh.

In the year 2010, Nagappa acquired his Degree Certificate in Bachelor of Arts(B.A) from Dr.B.R. Ambedkar University in Hyderabad, Telangana.

Soon after the accomplishment of his education, Nagappa began his Professional career by setting up a business as a Civil Contractor and ever since he started the business he simultaneously handled his family responsibilities.

In the year 1995, Nagappa officially joined the Indian National Congress (INC) Party which was founded by the Dadabhai Naroji and headed by Sonia Gandhi, with the purpose of addressing the people’s political requirements while also presenting a modest service.

As being a part of INC, Nagappa expresses keen interest and performs every activity by discharging his duties with a code of conduct and also for the recognition of the respective party.

Nagappa was designated as the Mandal Youth Leader of Parigi in Anantapur District from INC in 2000 to serve the people in all ways by working comprehensively all the time for the welfare of humankind by citing code of conduct and disciplinary issues till 2009.

Ever since he joined the YSRCP, Nagappa has been representing the YSRCP and leading to the growth of humanity by effectively initiating out his responsibilities and complying with the party’s principles and standards.

For his determination, he was promoted by receiving the authority as a District Legal Advisor of Anantapur from YSRCP in 2021 by increasing his responsibility and continuing his service, thinking for the welfare of the people for the moment and dealing with the activities for the development of the Society. 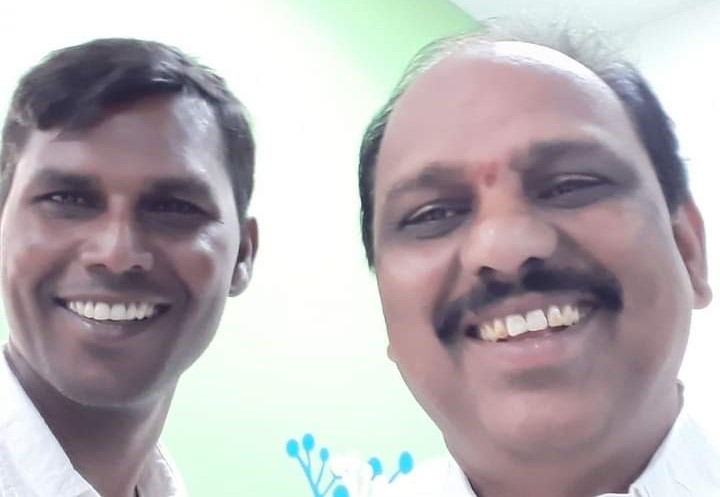 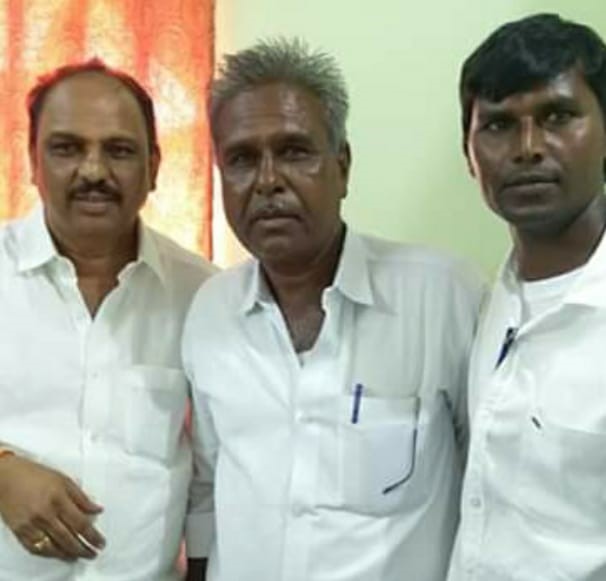 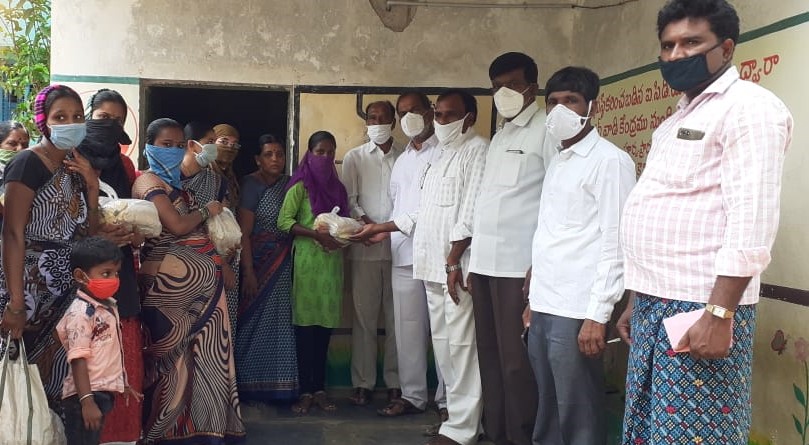 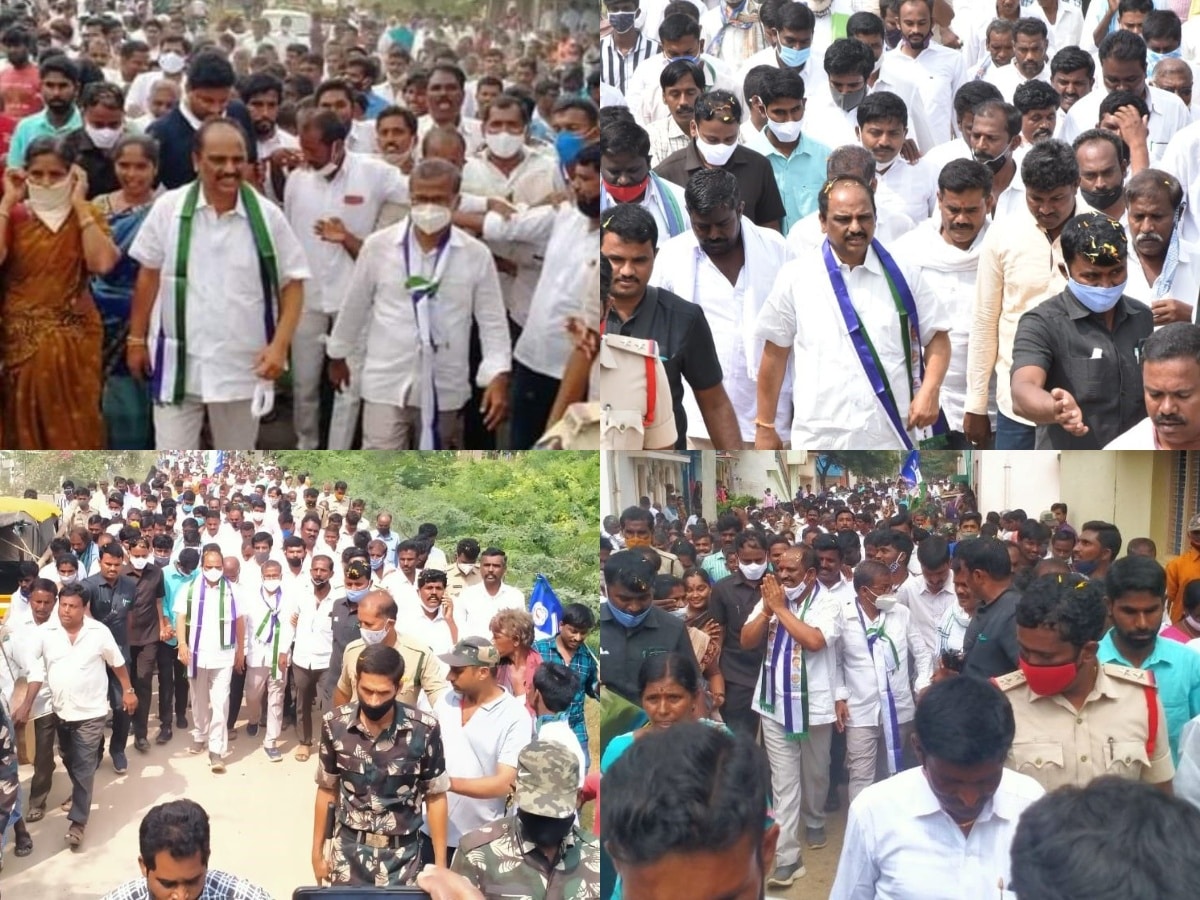 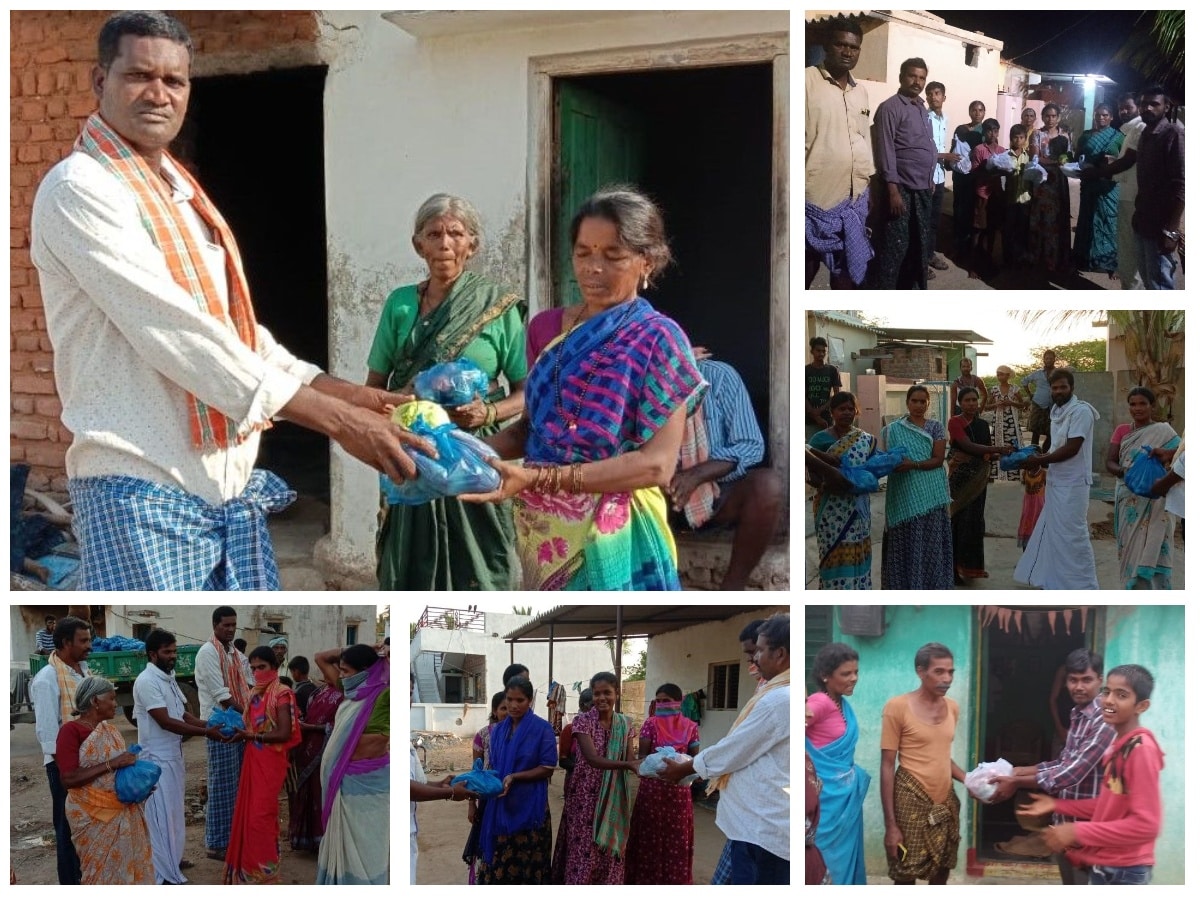 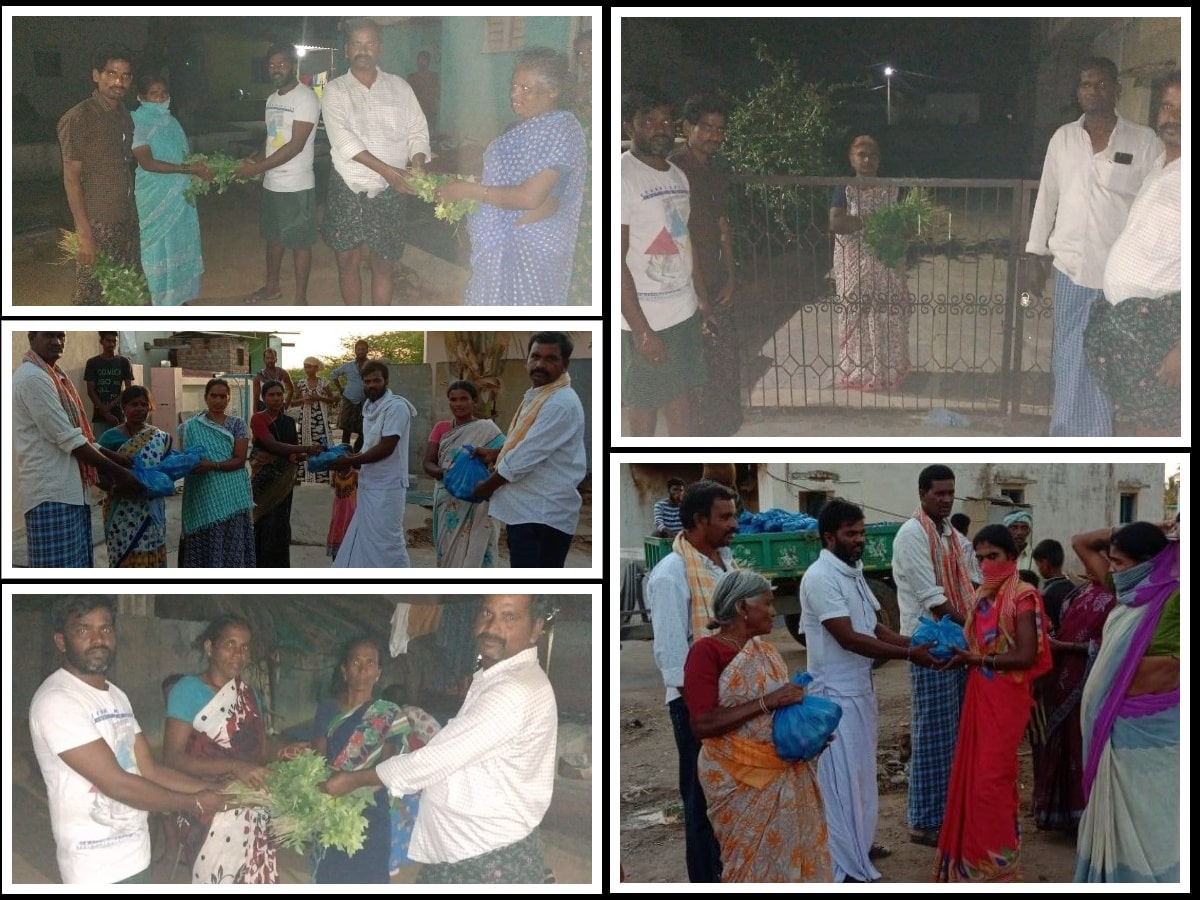 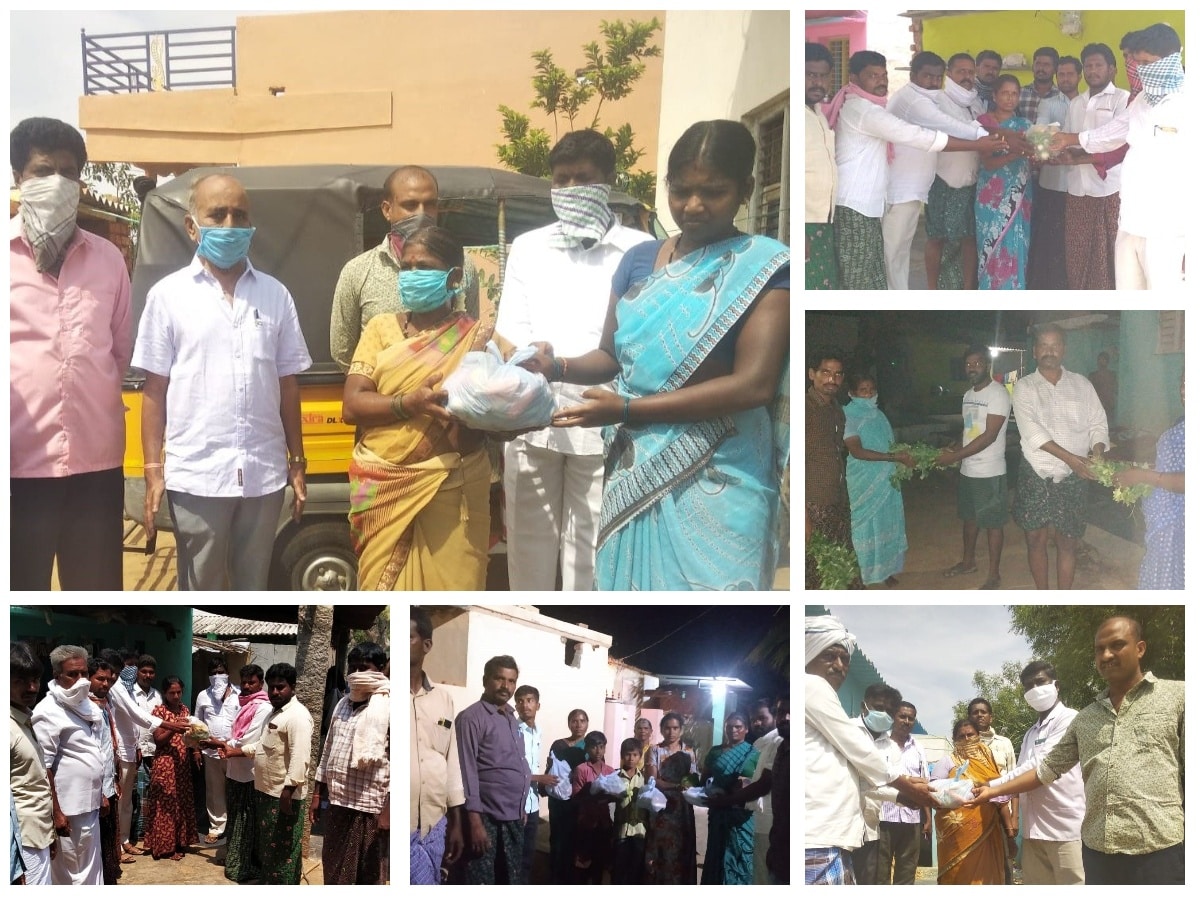