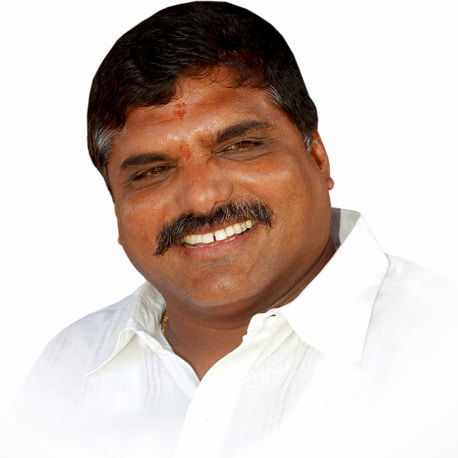 Botsa Satyanarayana is the Minister of Municipal Administration and MLA of Cheepurupalli Constituency, Vizianagaram Dist. He was born on 09 -07-1958 to Gurunaidu in Vizianagaram. He has studied Bachelor of Arts at Maharajah’s College.

He was married to Botsa Jhansi Lakshmi who was elected as a Lok Sabha representative from the Bobbili constituency in 2006. He has a brother, Botcha Appala Narasaiah, who is also a politician.

He started his political journey with the Congress Party. From 1978-1980, He was a student leader of Maharaja College. From 1992-95, He was worked as Vizianagaram DCCB Chairman. From 1995-1999, He served as Congress DCCB Chairman in the State.

He was served as Chairman of District Co-Operative Bank, Vizianagaram. From 1999-2004, He Appointed as Member Lok Sabha from the Bobbili constituency.

From 2004-2009, He was served as Member of the Legislative Assembly and Minister for Housing Weaker Section Housing Programme, A.P Co-Operative Housing Societies Federation, Housing Board in the YSR Cabinet.

He presented himself as a contender to succeed Y. S. Rajasekhara Reddy as chief minister of Andhra Pradesh after the latter’s death in a 2009 helicopter accident.

In 2013,  Botsa Satyanarayana served as President of the Andhra Pradesh Congress Committee (APCC). In 2015, Satyanarayana announced he would leave the INC and join the YSR Congress and he finally joined YSR Congress on 7 June of the same year with the entire family and supporters.

In 2015, He joined the YSRCP(Yuvajana Sramika Rythu Congress Party). In 2019 as a Member of the Legislative Assembly (MLA) through the YSR Congress Party from Cheepurupalli constituency, Vizianagaram Dist.

He was sworn in as the Cabinet Minister for Municipal Administration and Urban Development in Y. S. Jaganmohan Reddy Cabinet on 8 June 2019. 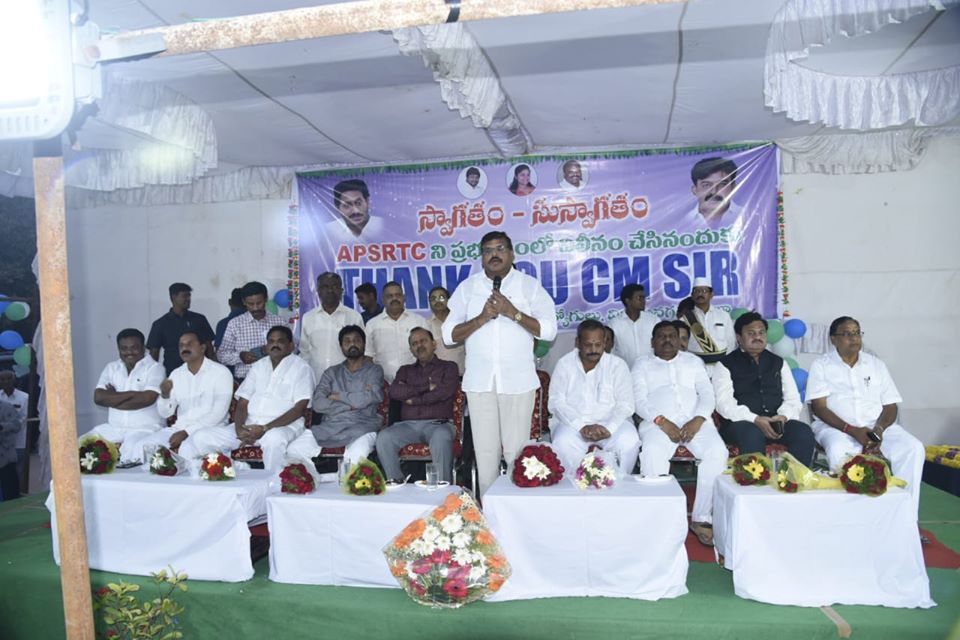 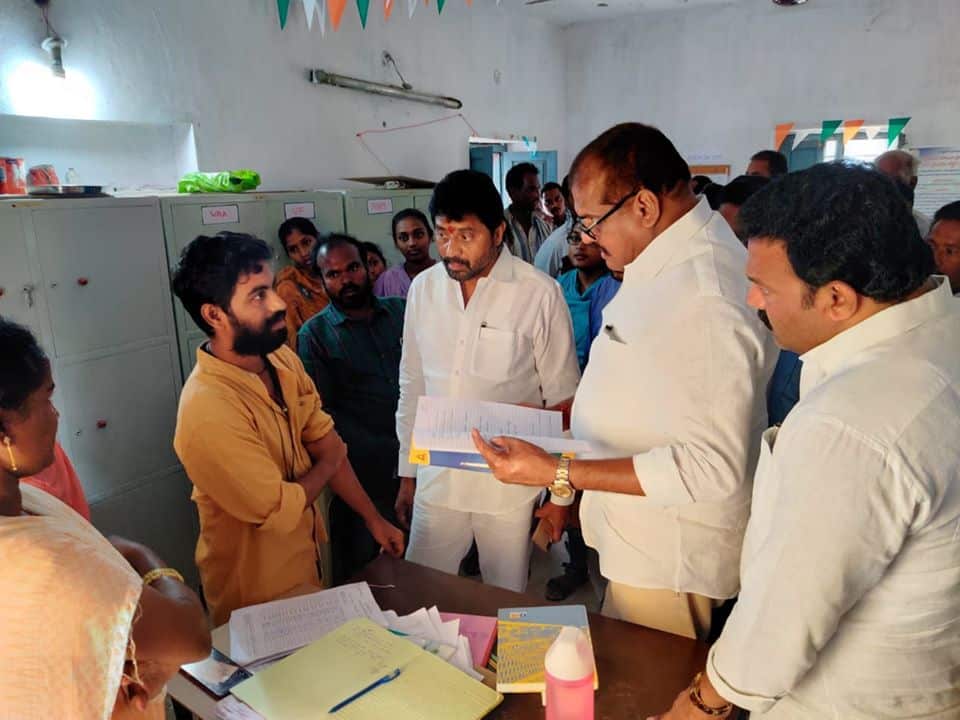 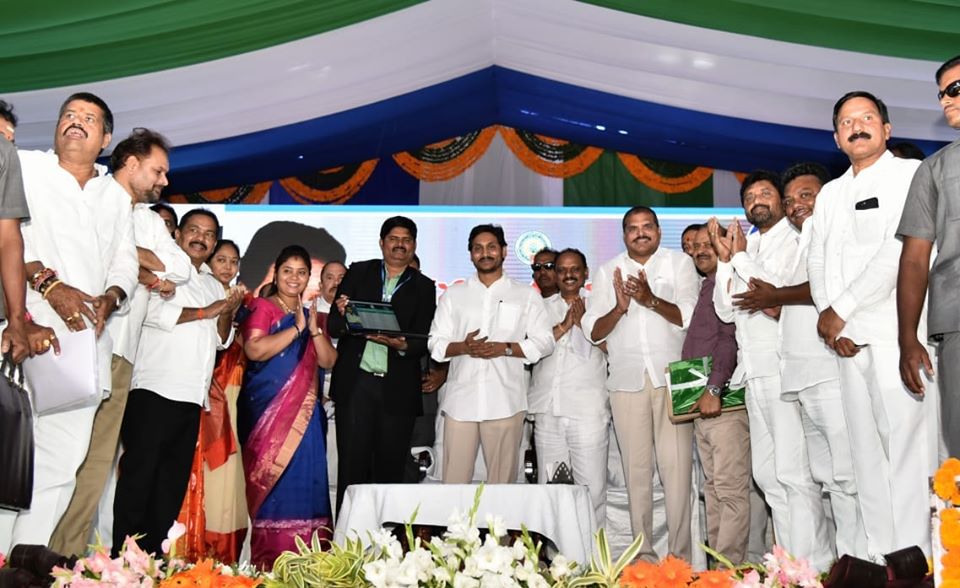 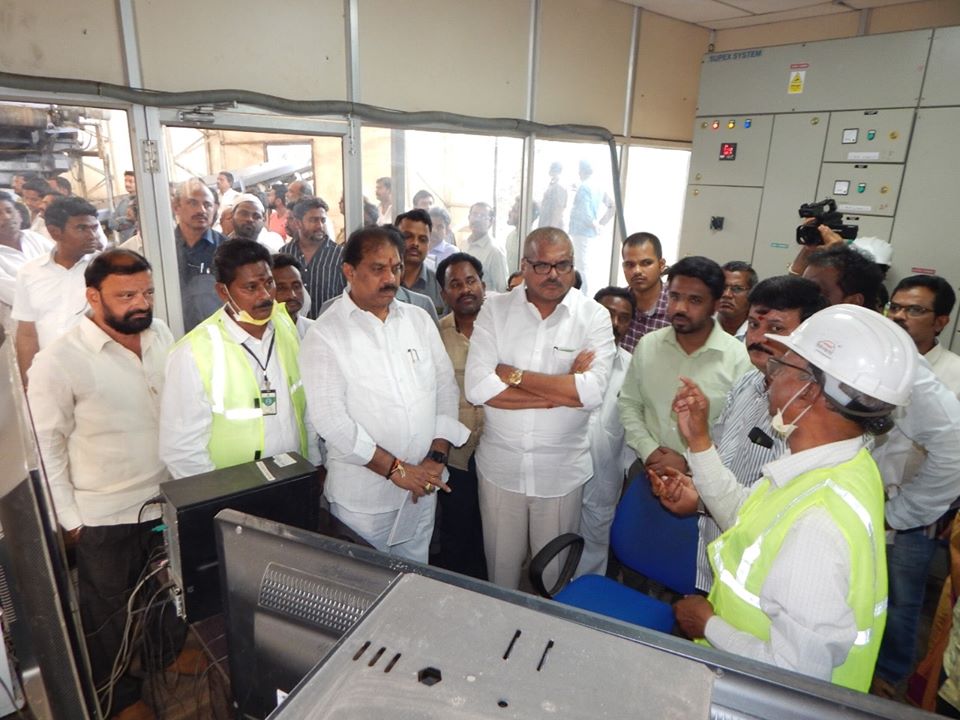 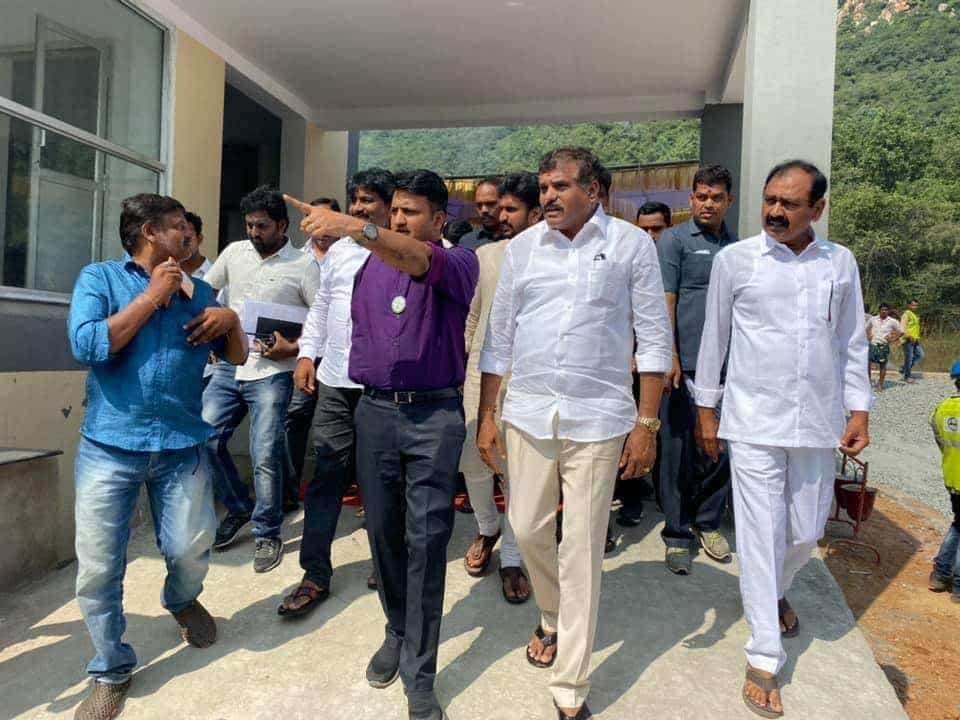 in the State, Congress

of Transport, Government of Andhra Pradesh