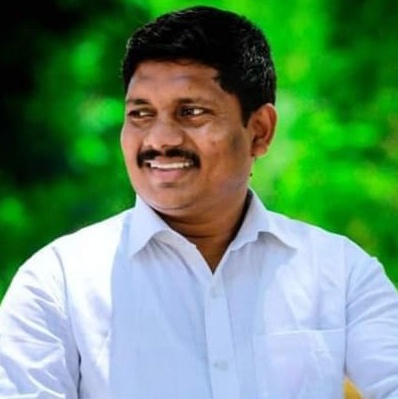 Boska Prasad is an  Indian Politician and Sarpanch of the TRS Party from Cherukupally Village in Kethepally Mandal in Nalgonda District in the Indian State of Telangana.

Boska Prasad was born on the 21st of February 1983, to the couple Mr.Boska Ramulu and Mrs.Boska Lingamma and resided in the Cherukupally village.

He completed his Secondary Board of Education from ZPHS and resided at Cherukupally in 2002. In 2004, Prasad obtained Intermediate from Tarakarama Junior College.

He completed his master’s in Mahatma Gandhi University, Nalgonda in 2012.

His occupation is Bussiness and he does Paddy marketing. He feels that Success is not final; failure is not fatal: it is the courage to continue that counts.

Prasad has had a sense of service since childhood and intends to be able to do all services to the people politically. Prasad to his interest in social welfare entered into politics in the year 2004 and worked as an Active Leader for the welfare of the village people.

His unwavering commitment and true effort gained him the position of Active Leader and been constantly working for the people, thinking about their welfare, and gaining immense admiration from the people.

Prasad joined the Telangana Rashtra Samithi (TRS) party in the year 2019, executed his tasks effectively, and adhered to the party’s policies and guidelines

He ramped up his service and effort by accepting the position of Sarpanch from Cherukupally Village Kethepally Mandal in 2019 to provide care for the people and the difficulties they face, and he worked in that capacity. 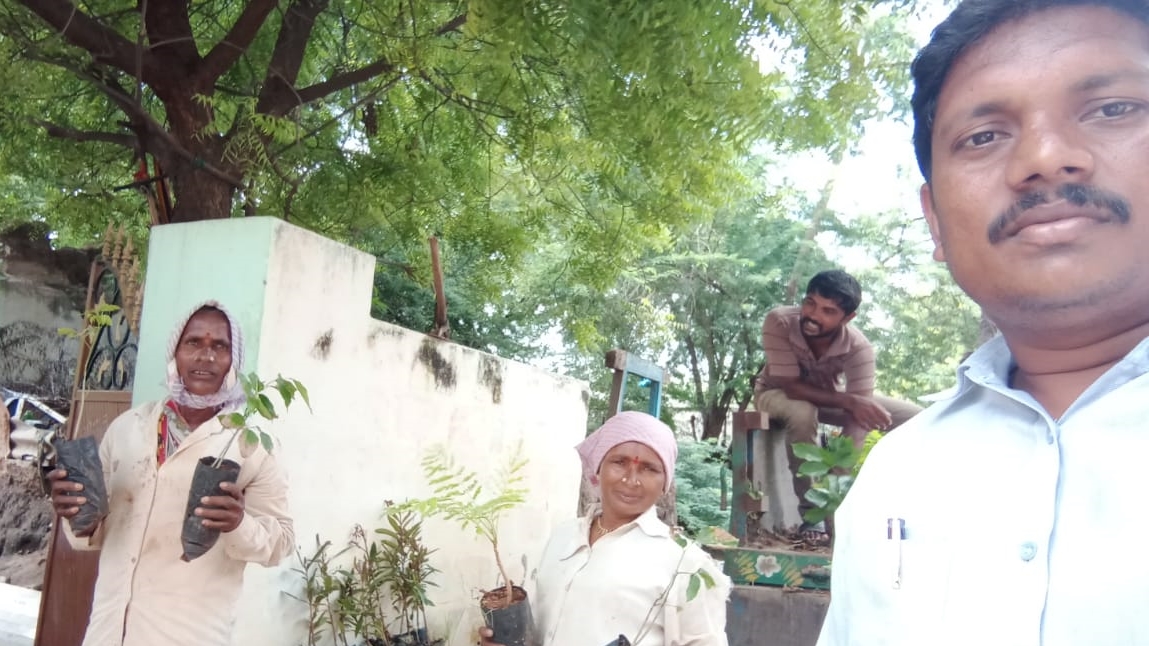 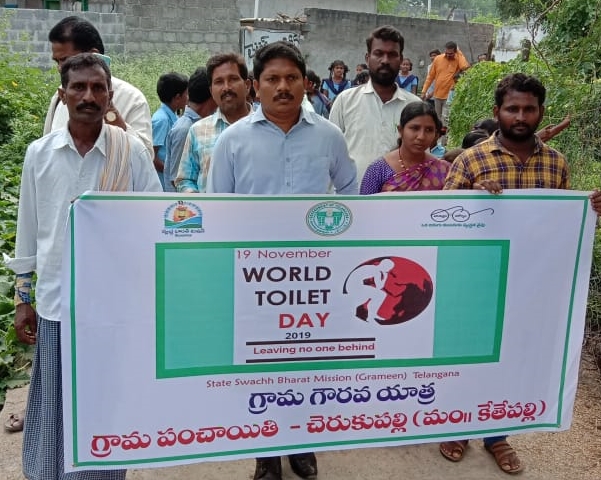 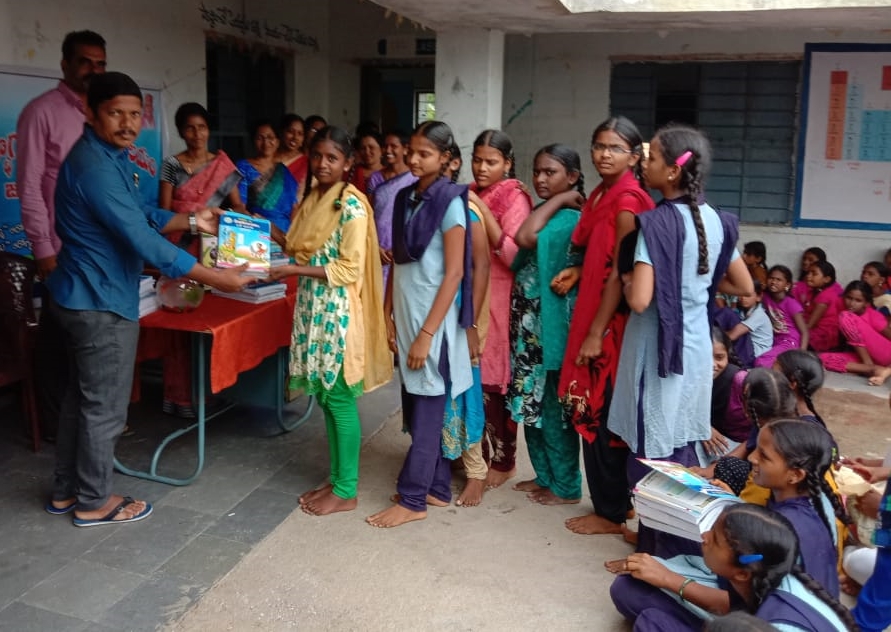