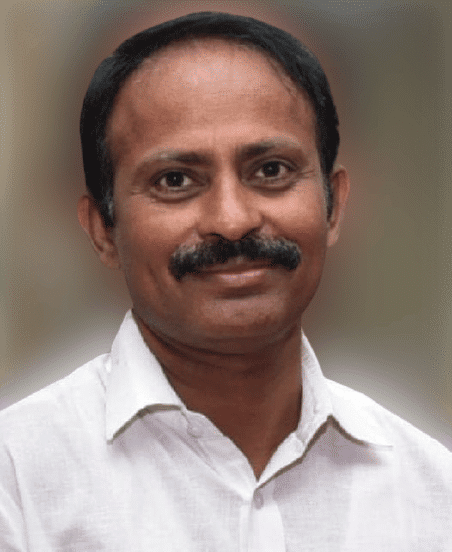 Borra Srinivasa Reddy is an Indian Politician and current YCP Senior Leader from the 33rd Ward of Allipuram Village of Visakhapatnam District in the respective state of Andhra Pradesh.

On the 10th of June 1977, Srinivasa was born to the couple Mr. Borra Tirupathi Reddy & Mrs. Borra Venkatasubhalaxmi in Allipuram Village of Visakhapatnam district from the respective state of Andhra Pradesh in India.

In the year 1997, Srinivasa Reddy attained his Graduation with a Degree from AVN Degree College, at Visakhapatnam, Andhra Pradesh.

In the year 20001, Srinivasa Reddy began his Political career by joining the Indian National Congress Party (INC) which is ruling under the leadership of Sonia Gandhi.

He exposed his leadership skills by serving as the Party Activist and working comprehensively all the time for the welfare of humankind. As being a part of INC, Srinivasa Reddy expressed a keen interest and performs every activity for the recognition of the respective party.

In 2006, he increased his work ethic by serving as Black Congress Vice President from Allipuram village by contributing to the betterment of society by doing his tasks effectively and according to its laws and regulations.

In view of the efforts being made for the development of the party, in 2007, the party offered her the post of Youth Congress General Secretary of Allipuram from INC as well to further enhance his responsibilities so that he could stay closer to the people and monitor their well-being every moment.

To further enhance his responsibilities so that she could stay closer to the people and monitor their well-being every moment in the year 2008, he was appointed as the Youth Congress Vice President from Allipuram Village of Andhra Pradesh.

In the year 2019, he was promoted by receiving the authority as a YCP Senior Leader from 33rd Ward at Allipuram Village in Andhra Pradesh by increasing his responsibility and continuing his service, thinking for the welfare of the people for the moment and dealing with the activities for the development of the Society.

He played a prominent role in the Samaikyandhra Movement organized by the Current Chief Minister of Andhra Pradesh YS Jagan Mohan Reddy, to prevent the division of the state-separating the Telangana districts of the state into a separate Telangana state. During the movement, The people of Visakhapatnam district took part and completely played a key role in the foot march (Padayatra) organized by YS Jagan Mohan Reddy. 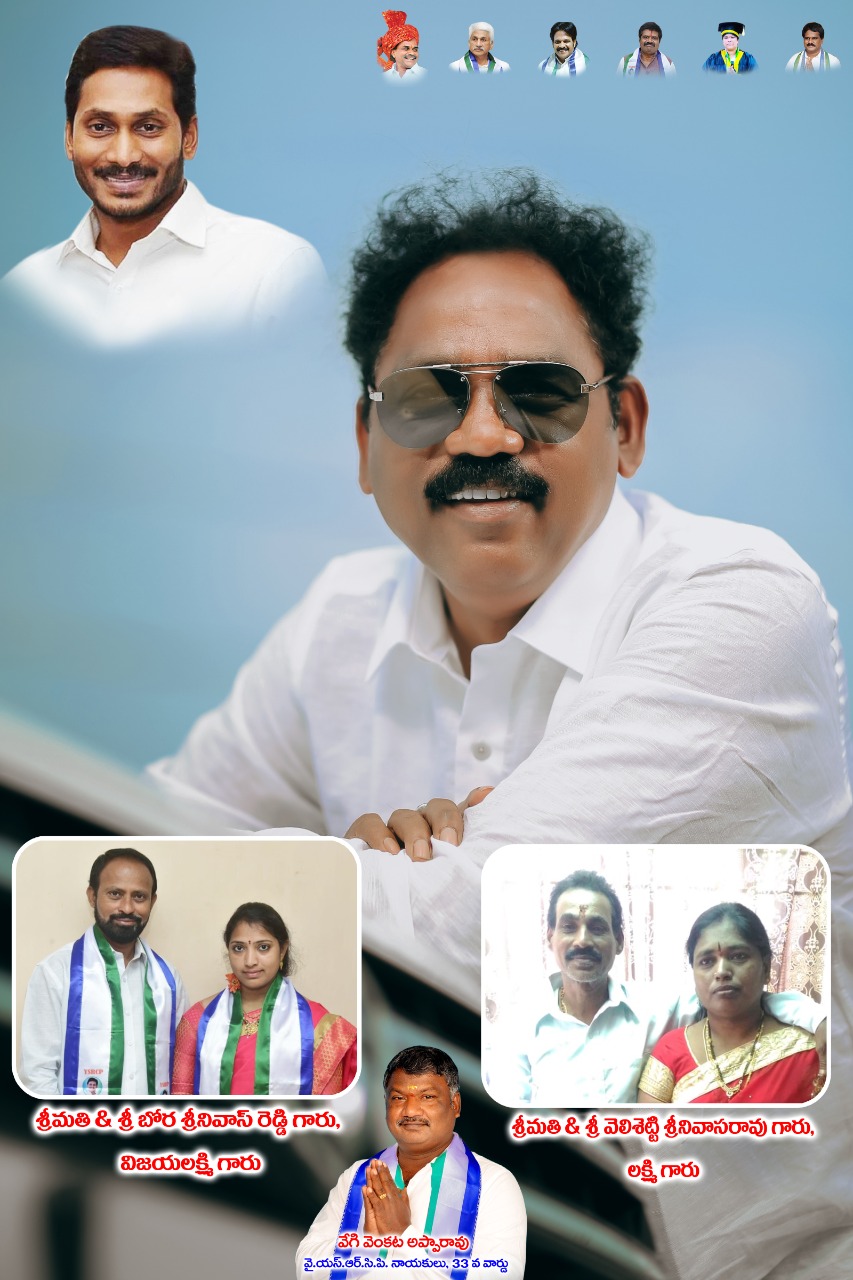 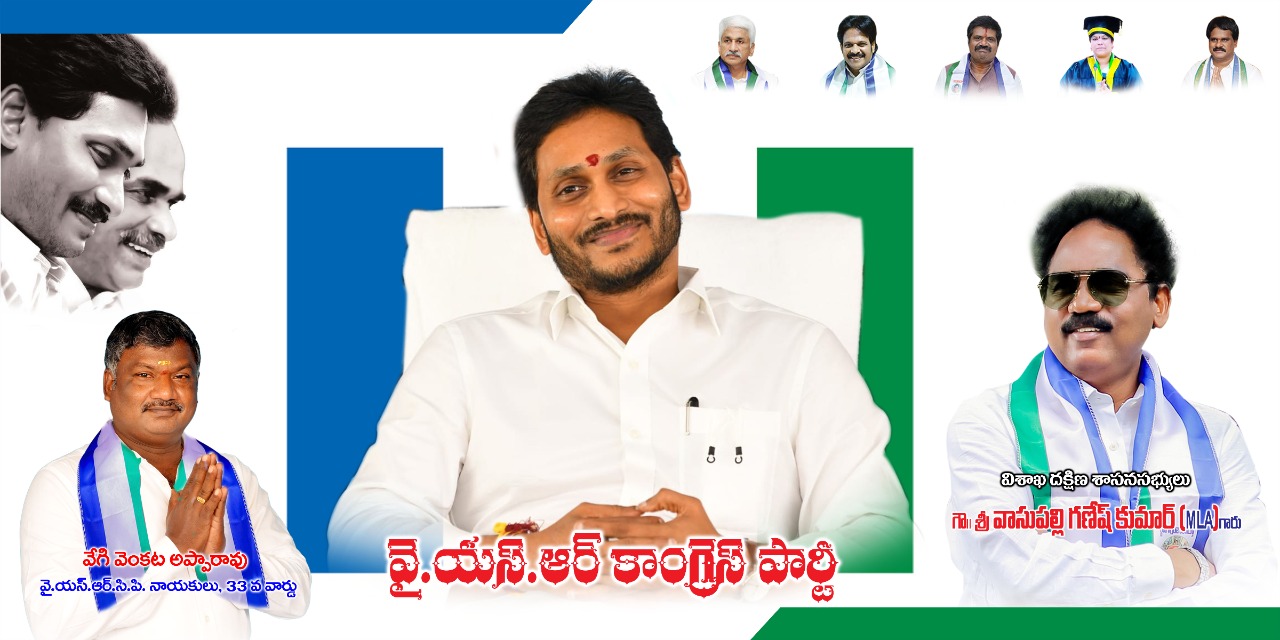 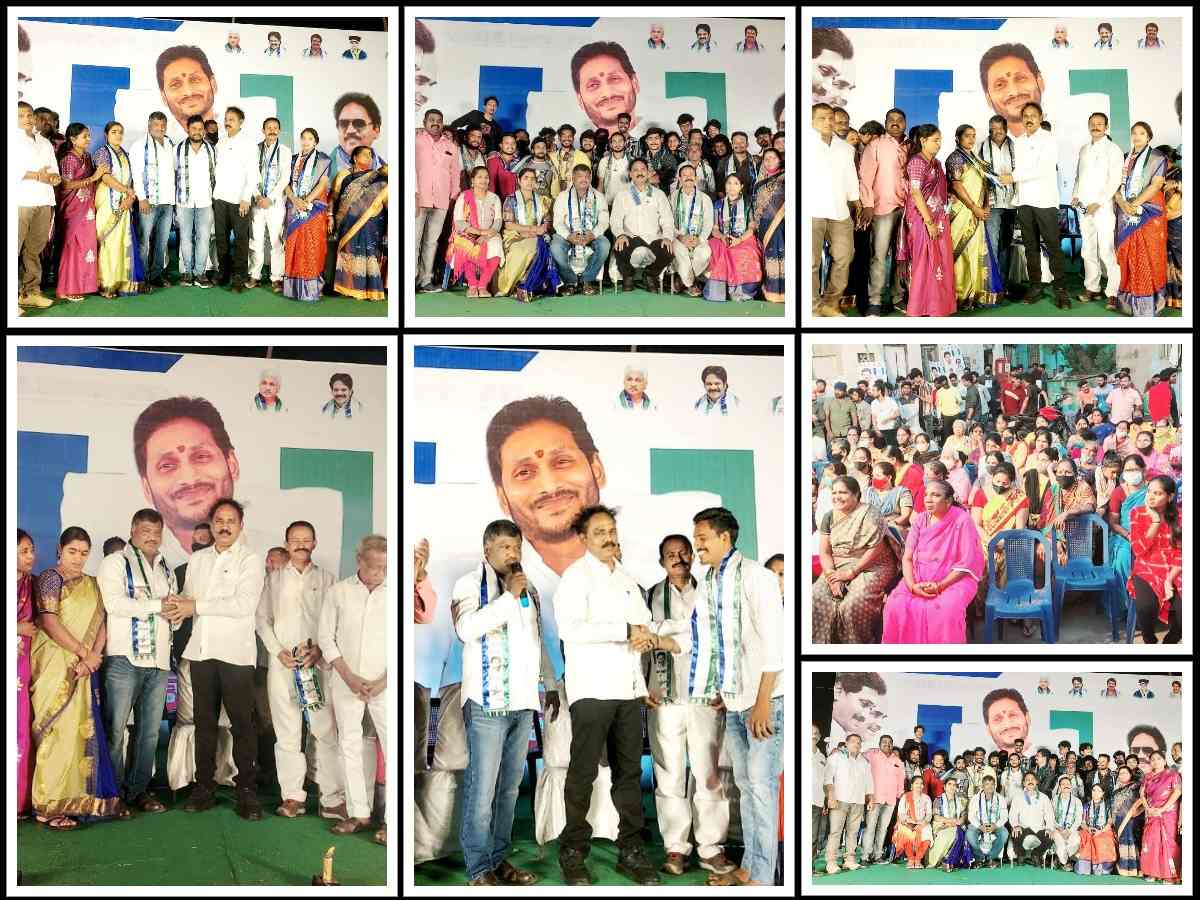