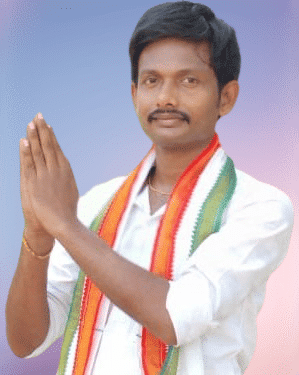 Borra Pardhu is currently working as the District General Secretary of West Godavari from the INC Party.

He completed his early education from ZPHigh School located at Pothavaram in 2013.

In 2015, Pardhu began his Political entry through Indian National Congress (often called Congress or INC ) and worked all days and involves in every organized Party meeting and works for the growth and development of the Party.

Pardhu was elected as the Village Vice President of Kallakuru and has been served with gratitude and constantly worked hard for the committed position.

For his perseverance, Hardwork, and service, Pardhu was appointed  in a dual position as the Youth Congress President served by monitoring his responsibilities,

and Youth Congress Vice President of Undi Constituency in the year 2020 and discharged his duties and responsibilities by involving in overall development activities.

Many party development programs were carried out in the village for the growth of the party, Village and he respectably accepts the work assigned by the higher authorities and completely involved to sort out the issues raised on any topics.

In 2021, With the dedication and sincerity towards his service, He was designated as the District General Secretary of West Godavari.

He simultaneously balancing the multiple works by fulfilling the needs of students, and people. 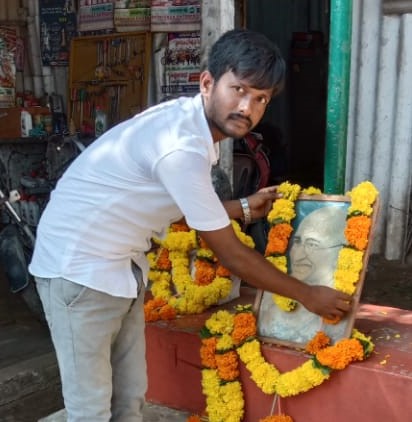 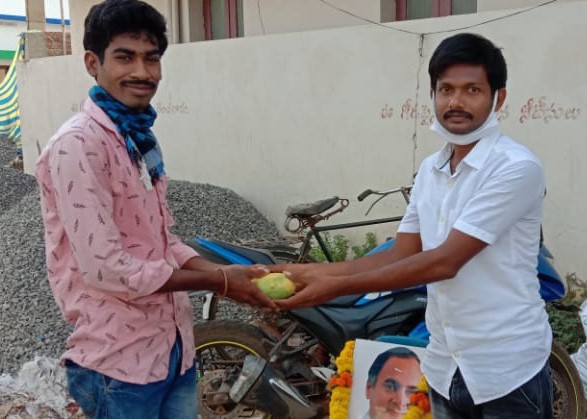 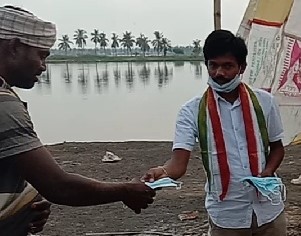 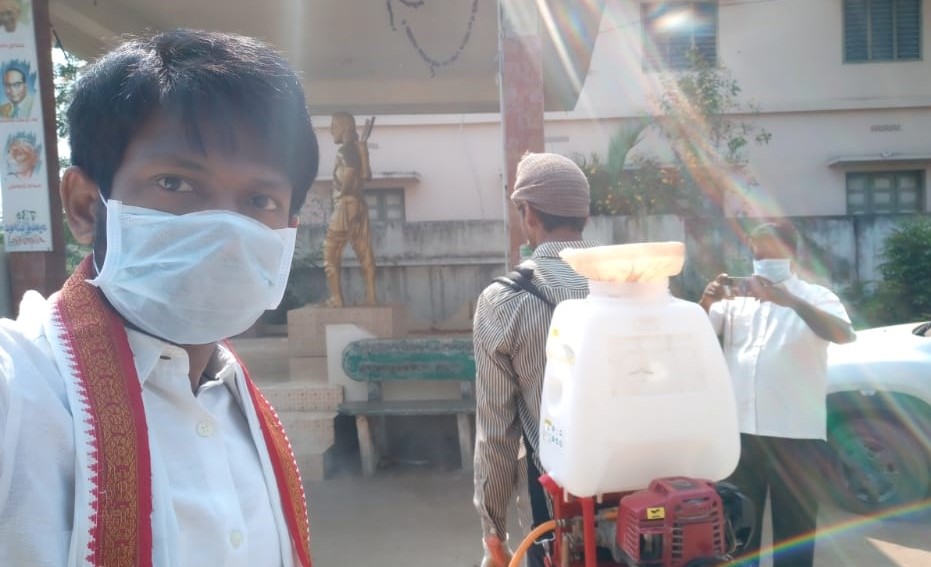 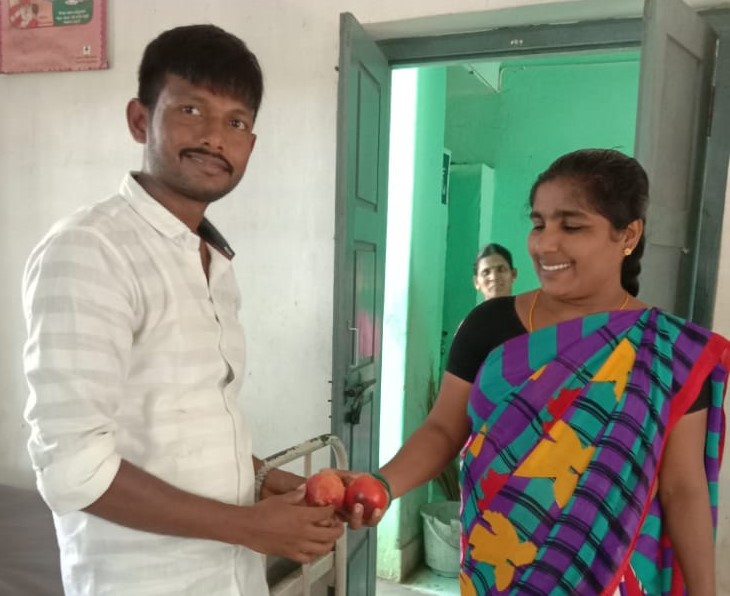 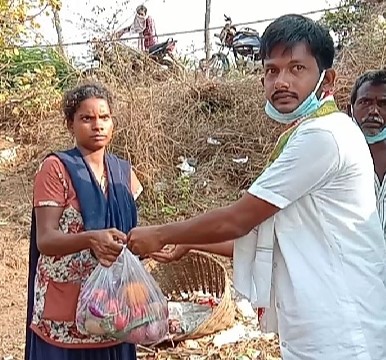 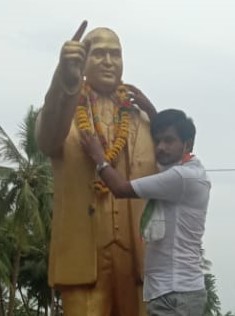 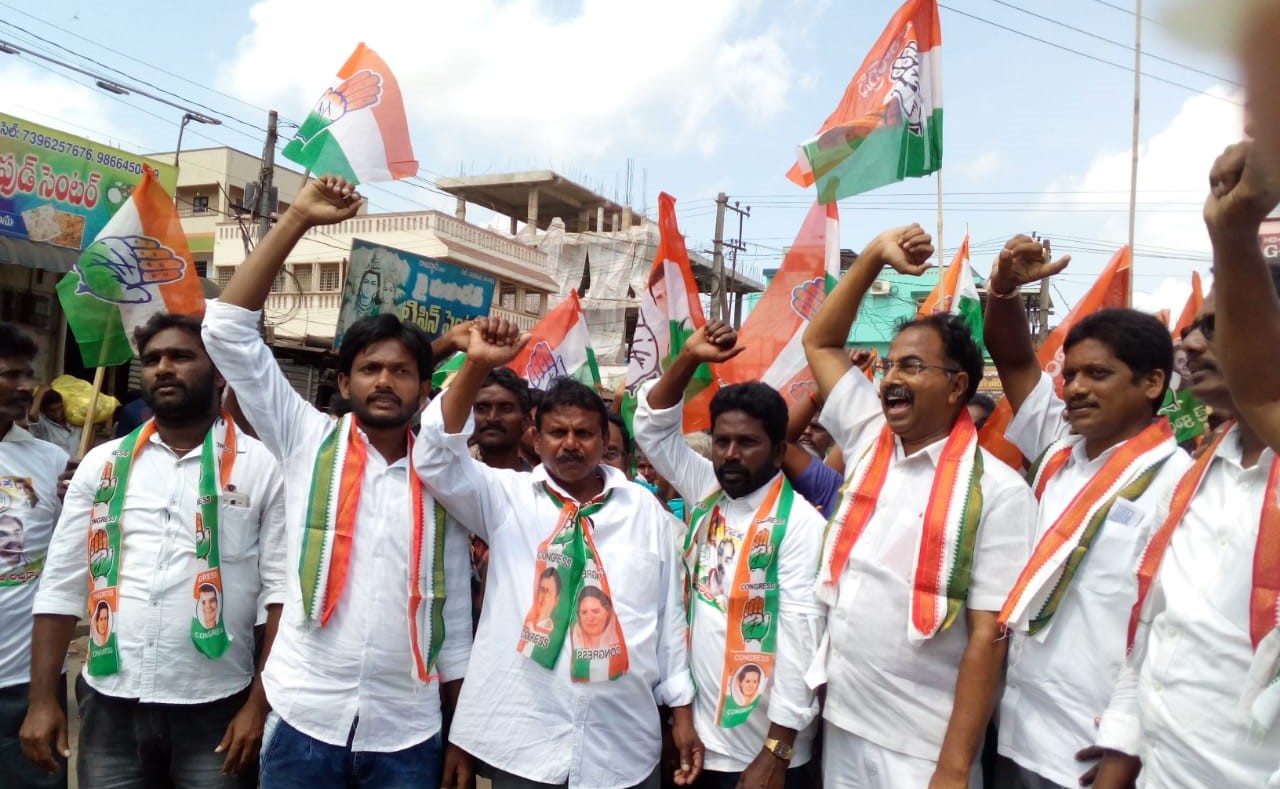 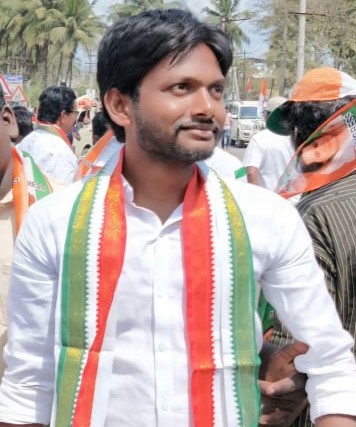 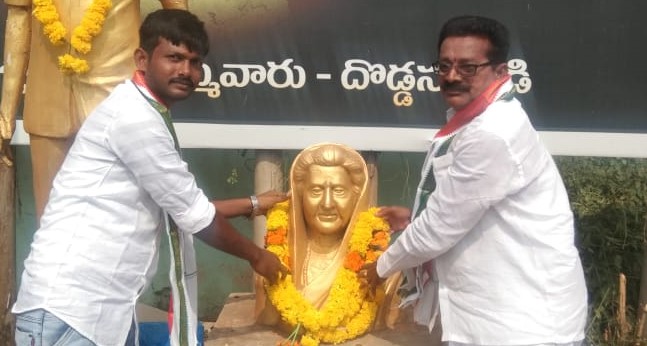 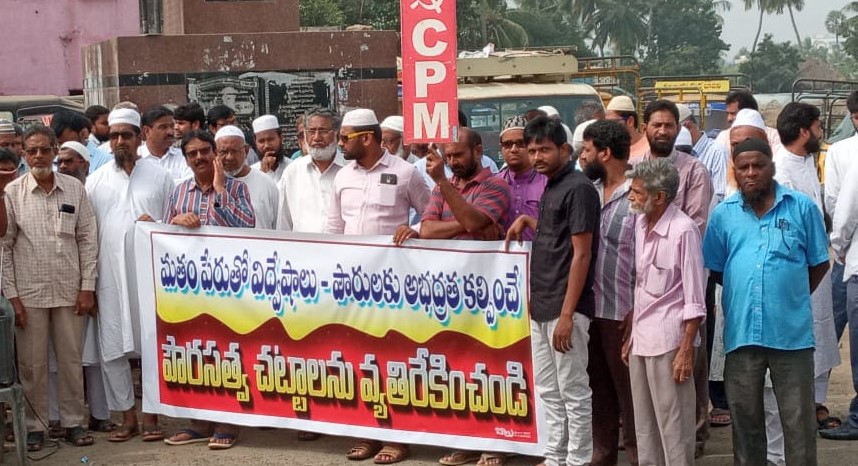 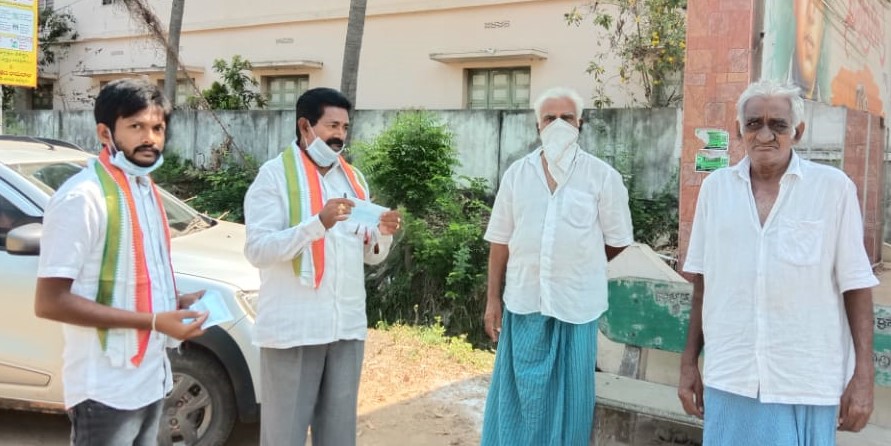 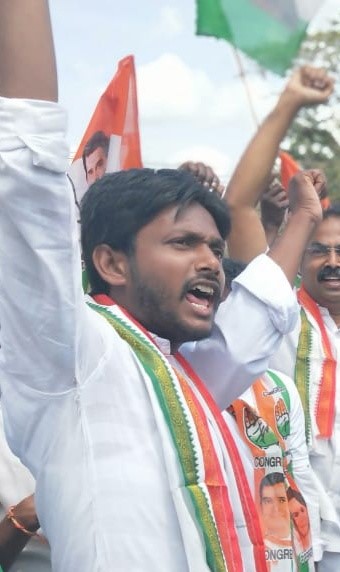 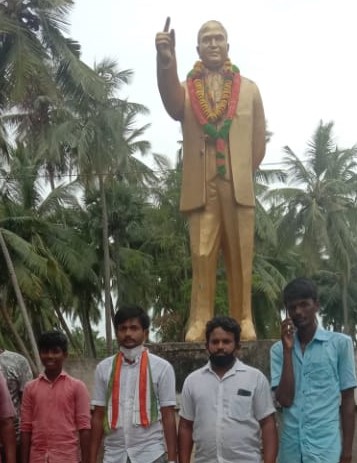 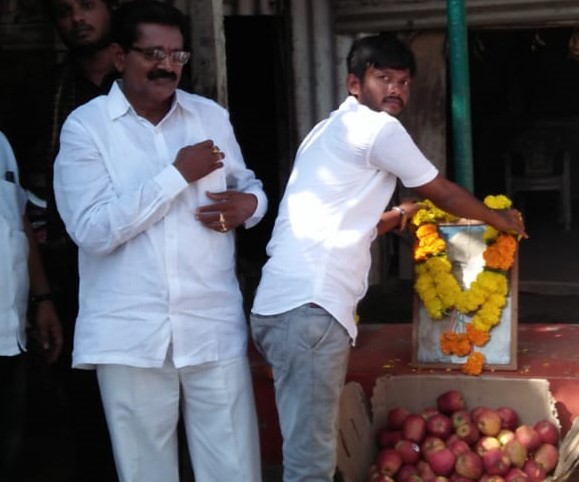 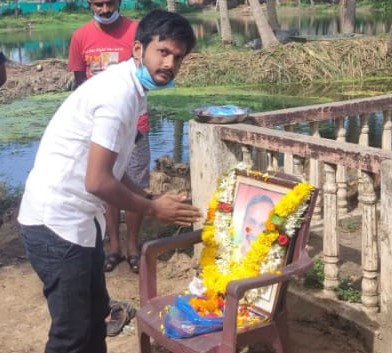 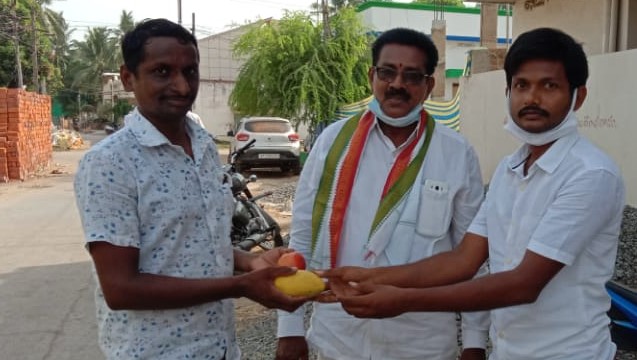 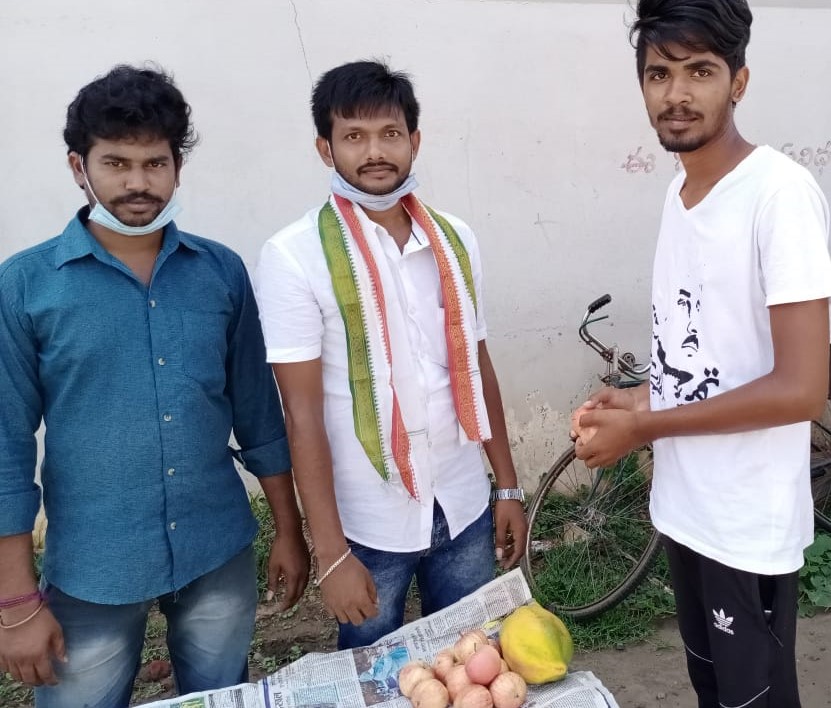 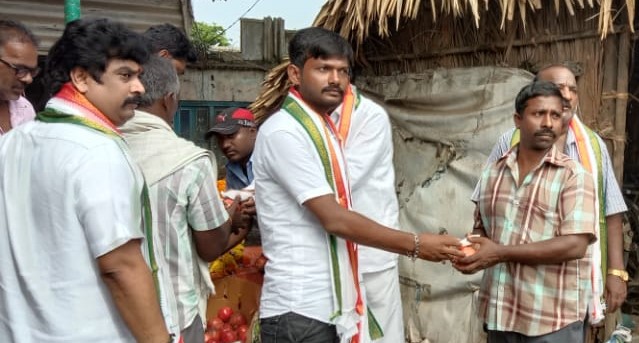 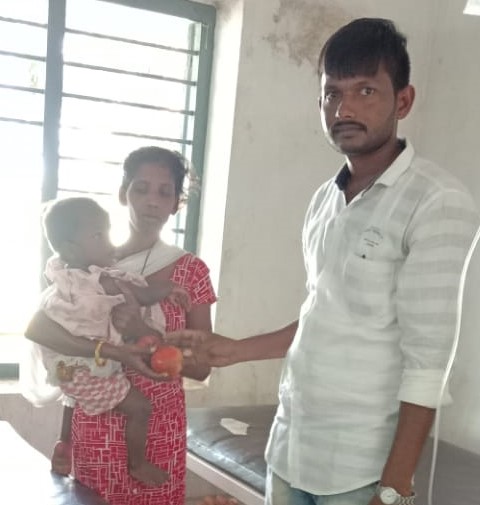 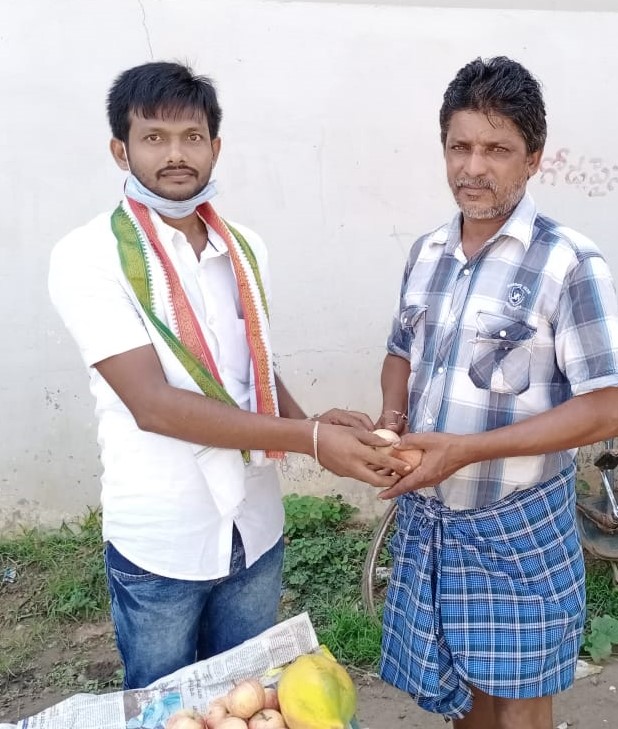 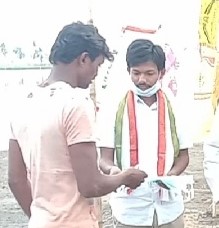 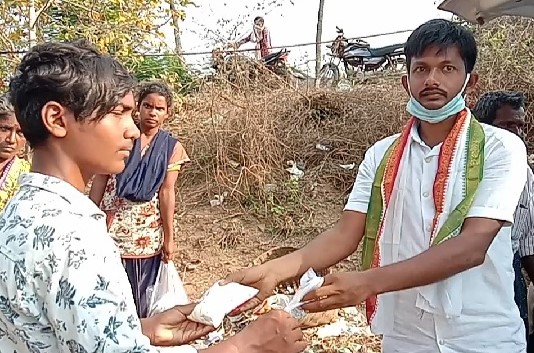