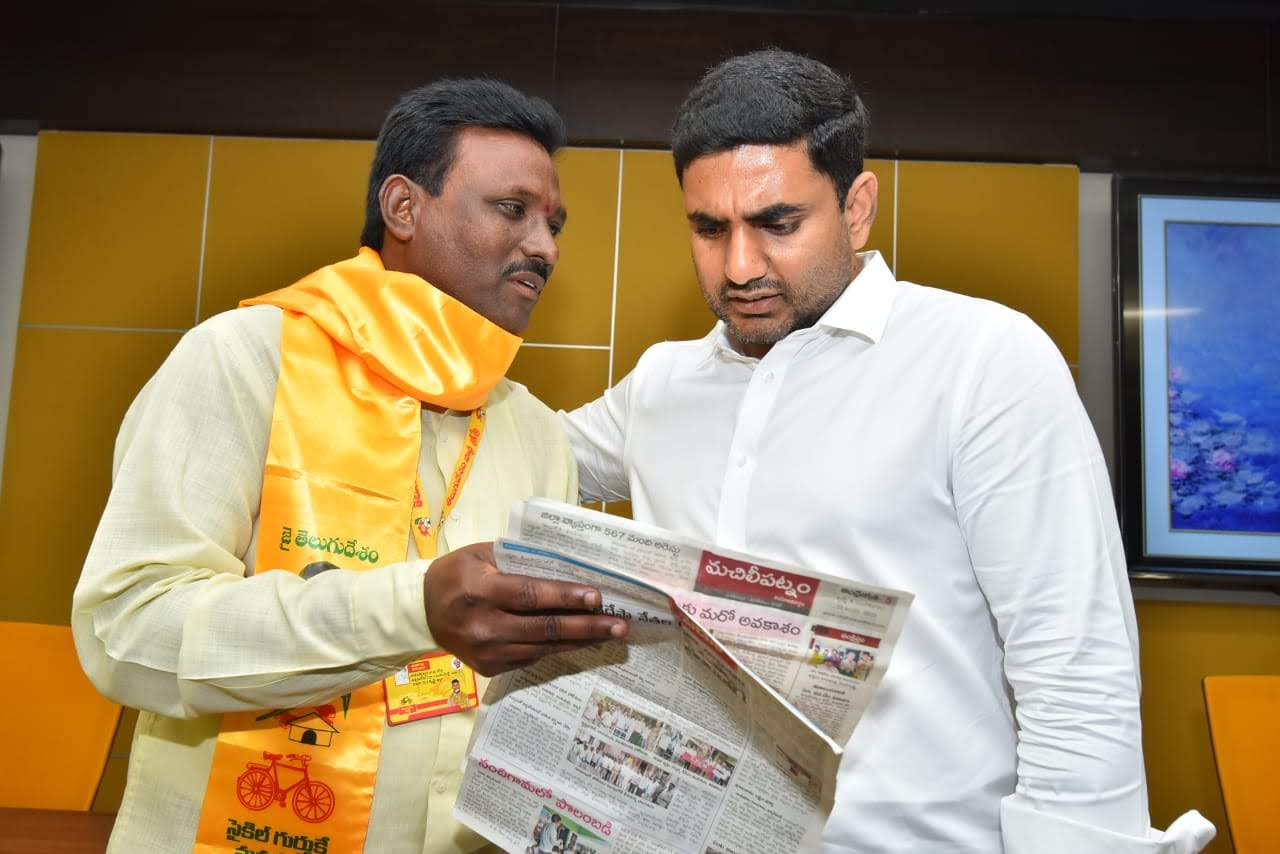 Borra Kasi Vishweshwar Rao is presently dealing with the position-President of the Constituency BC welfare society of Pedana, Andhra Pradesh.

He was born and brought up on 02-04-1973 in Arthamuru Village of Bantumilli Mandal.

He started his Political Journey with the Telugu Desam Party(TDP) and was an Active Member of TDP.

In 1992, He was served as President of the Mandal Farmer in Bantumilli and also served as Village President in 1993 of Arthamuru Village from the TDP.

In 1994, Kashi Vishweshwar Rao was appointed as Mandal President of Telugu Yuvatha from Bantumilli. He worked as Director of P.H Health Department.

In 1996, He served as Mandal Secretary of Telugu Desam Party(TDP), Bantumilli.

Kasi Vishweshwar Rao is elected as the President of the constituency BC welfare society of Pedana, Andhra Pradesh. Since then he has been working comprehensively all the time for the assigned positions by discharging his duties. 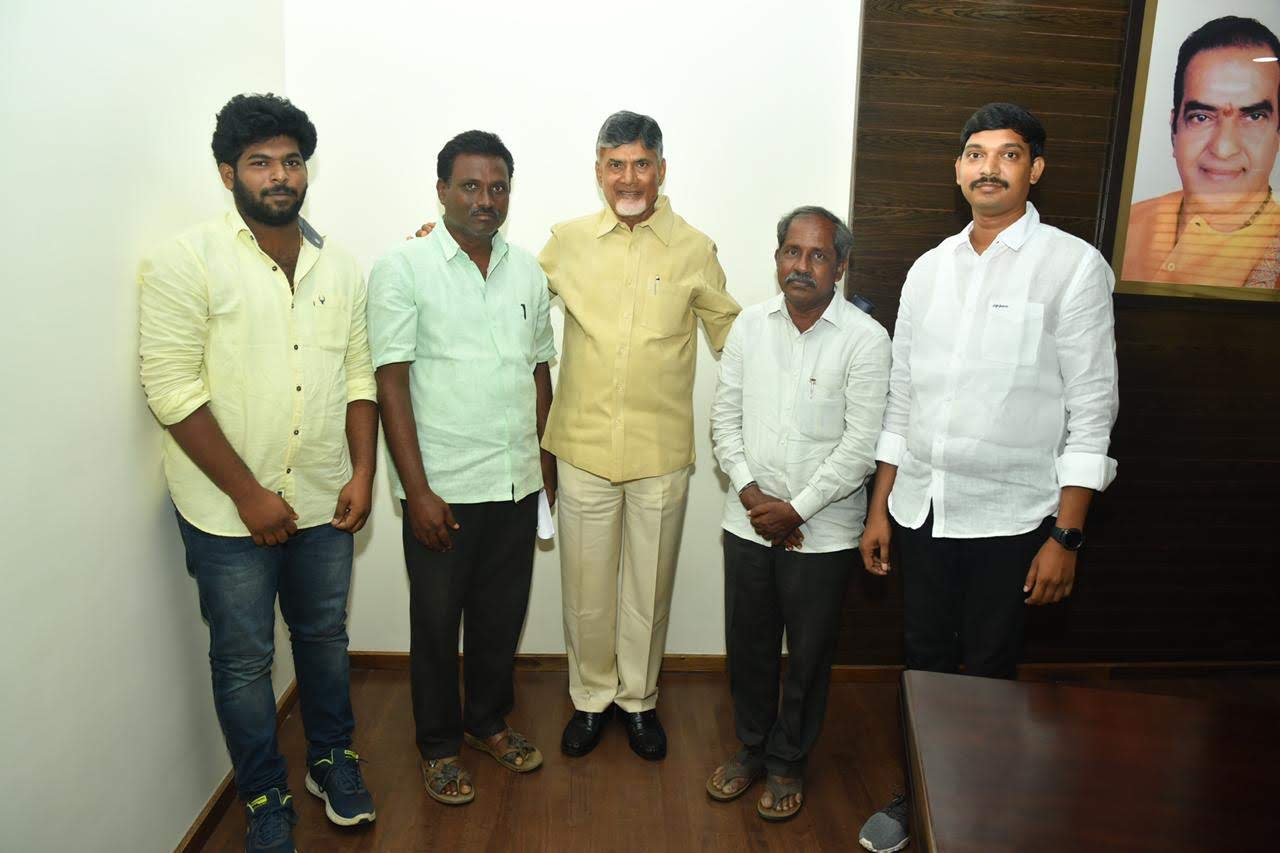 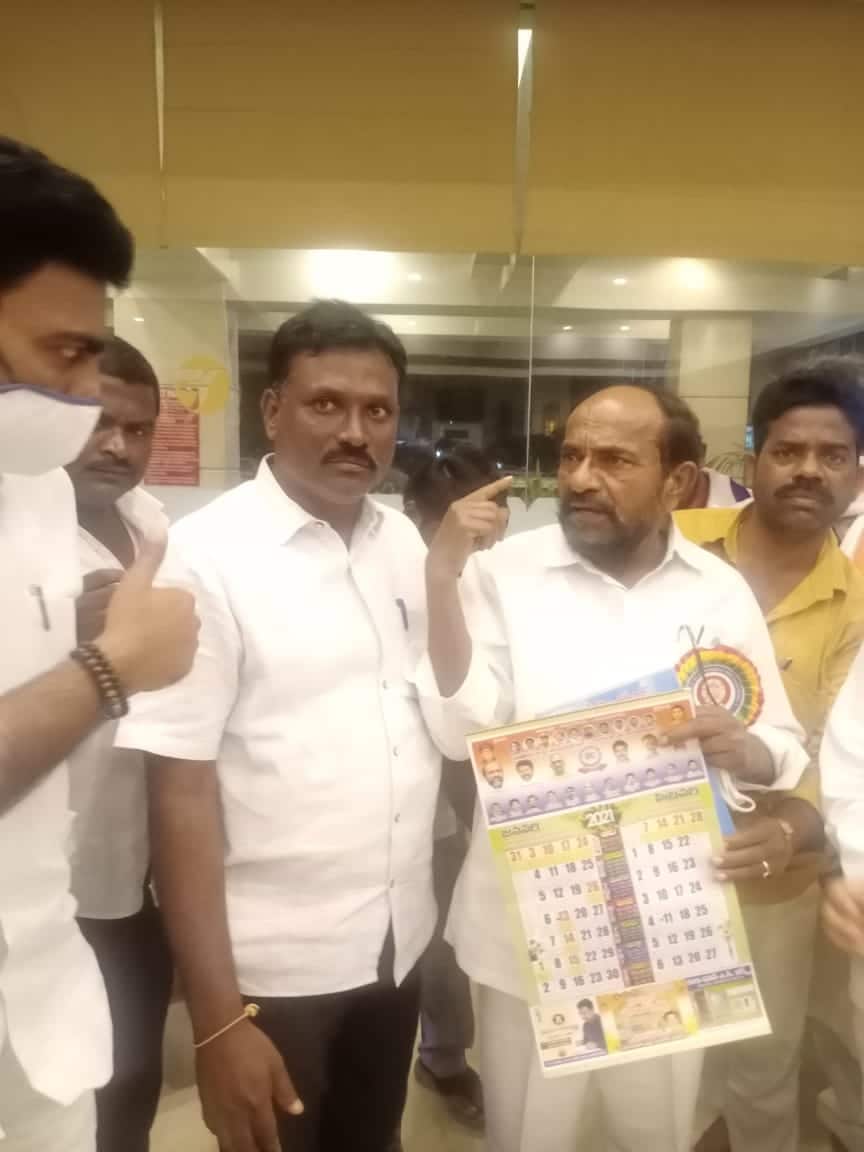 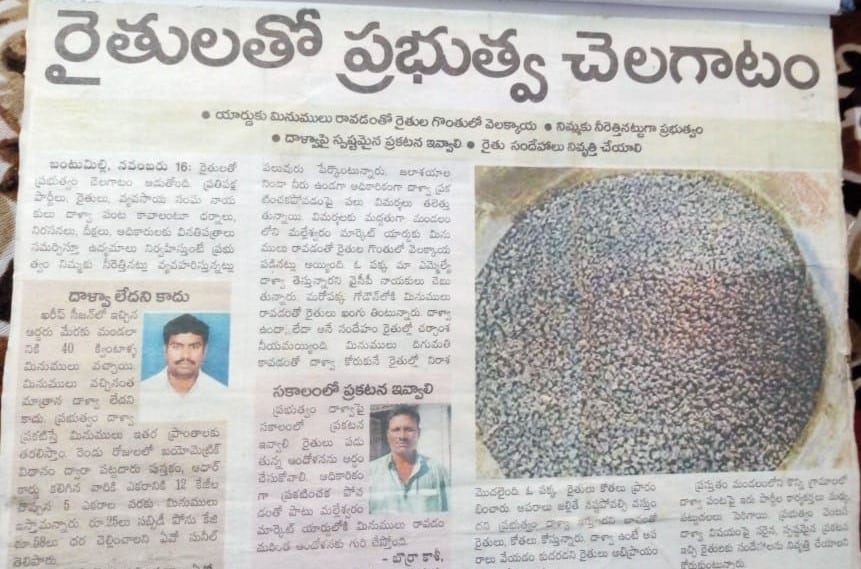 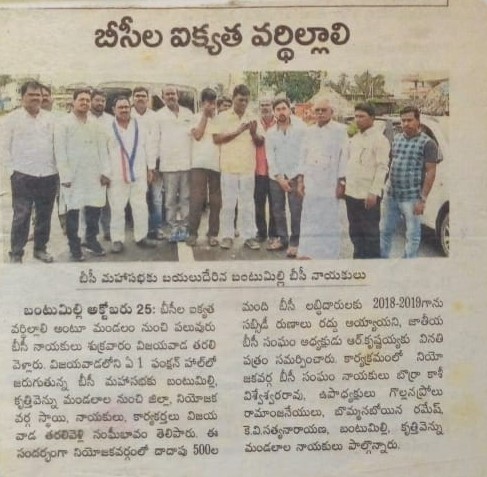 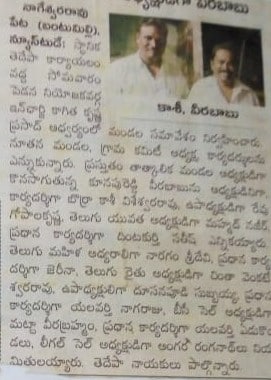 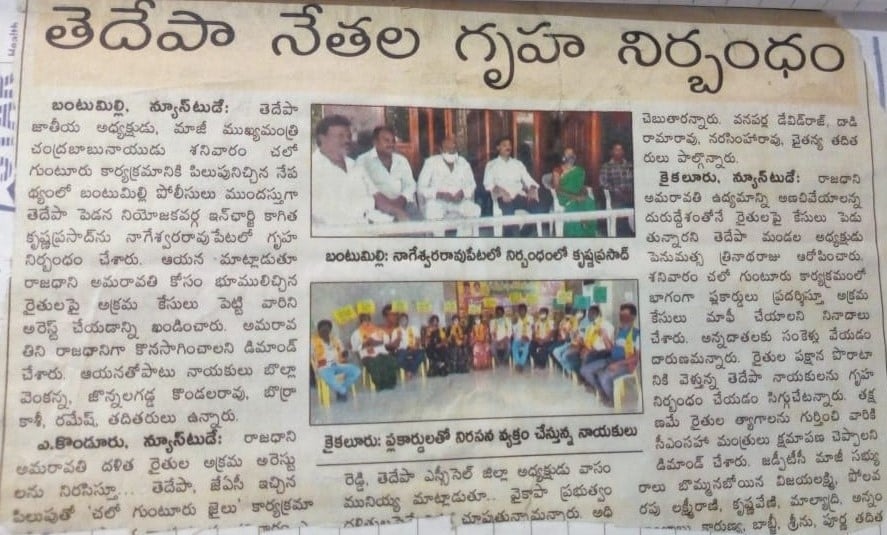 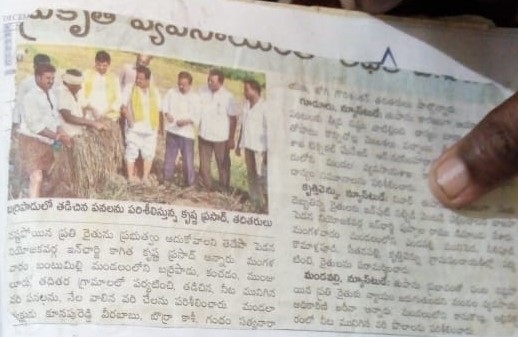 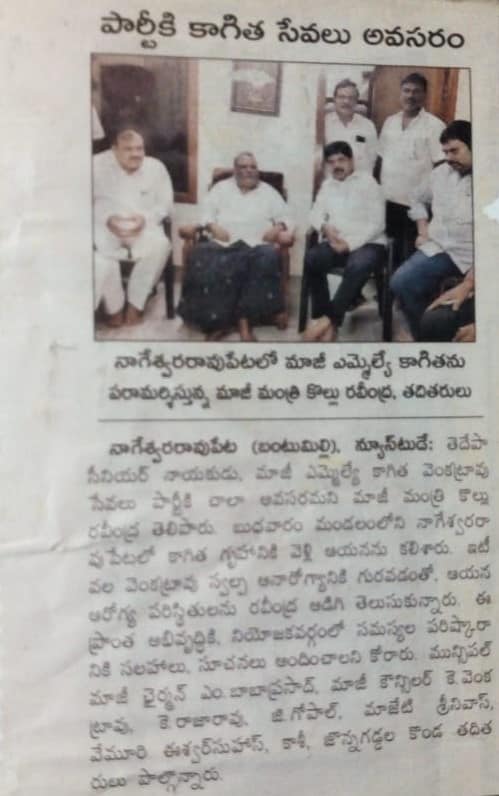 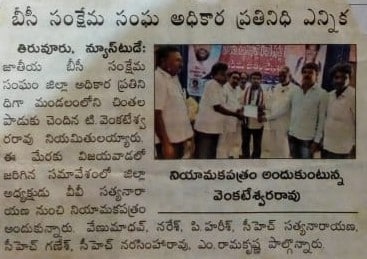 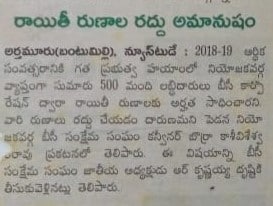 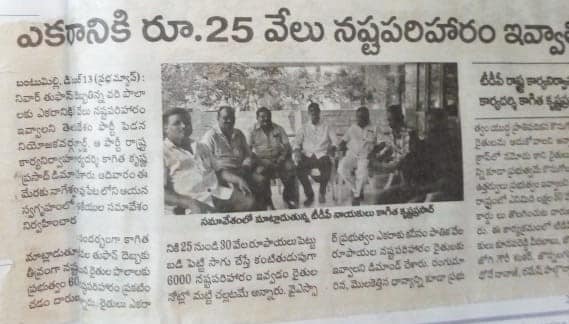 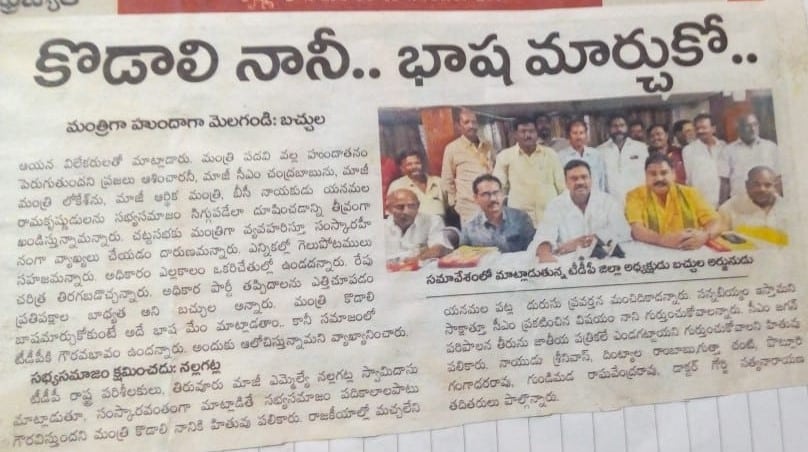 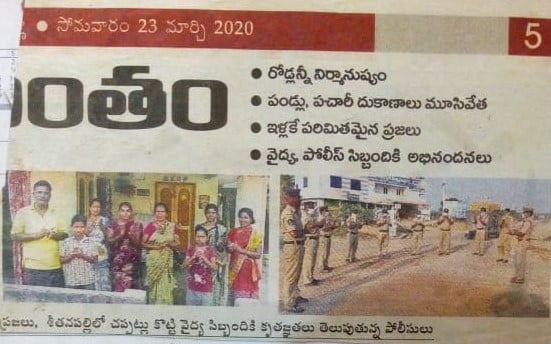 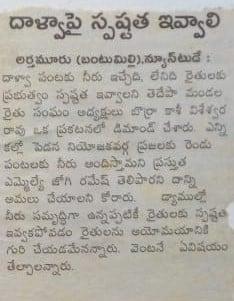 of the Mandal Farmer in Bantumilli

of Arthamuru Village from the TDP.

of the Pedana constituency BC Welfare Society, TDP