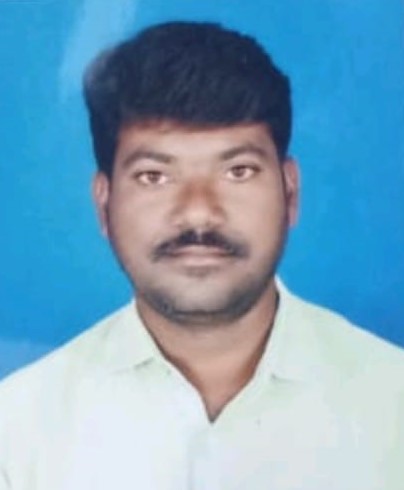 Bora Mallikarjun Reddy is the District Youth General Secretary of YSRCP in Kurnool. He was born on 01-01-1977 to Mr & Mrs. Hanem Reddy in Peapully. In 1992, He completed the SSC Secondary Board Of Education from the ZPHS at Peapully. He hails from an Agriculture family. From 1994-1998, He worked as Supervisor at Automobile.

In 1998, He was started his political journey with the Indian National Congress Party (INC) and He was the Party Activist.

In 2011, He joined the YSRCP under Auspices  Jagan Mohan Reddy Garu ( Cheif Minister of Andhra Pradesh) and he was the Active Member of YSRCP. He is in favor of the people and farmers who are in the YSRCP. He himself assisted a lot to YSRCP party members in Peapully Mandal.

He was at the party time and was supportive of every activist. He is solving the problems of the Village People and farmers, helping them in every possible way. He has been giving crop loans.

He participated in Padayatra Jaisamaikyandhra Movement and Candle Rallies, Highways Bandh Programs under the Dhone Constituency MLA Buggana Rajendranath. He was hard work for the Party. In 2019, He was appointed as District Youth General Secretary of YSRCP

In 2021, He was played an important role in the Grama Panchayat Elections. 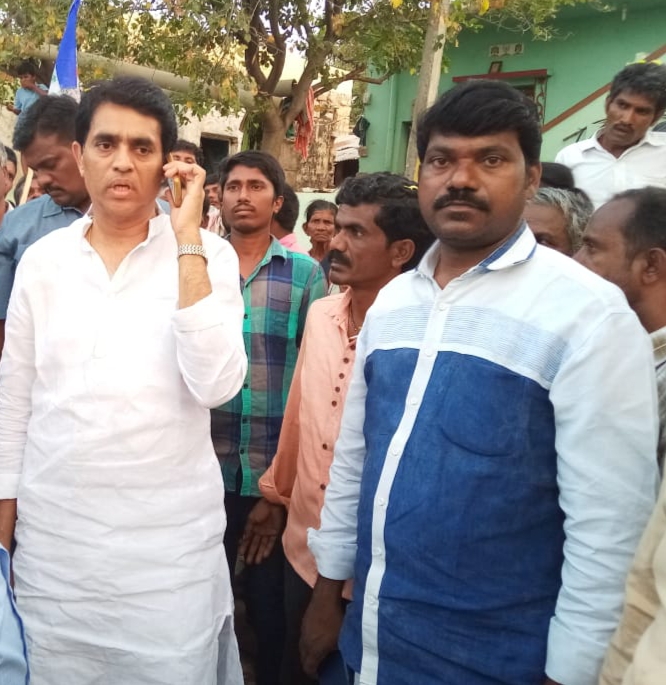