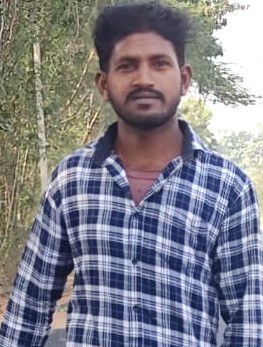 Boodemolla Laxmikanth is an Indian Politician of BJP and BJP Leader of Vallanpalli village, Narayanpet District.

On the 23rd of March 1995, Boodemolla Laxmikanth was born to the couple Mr. Hanumanth and Mrs. Anjali in the village of Vallanpalli in Utkoor Mandal of Narayanpet District in the Indian State of Telangana.

He acquired his Secondary Board of Education from Zilla Parishad High School, Vallanpalli.

Having joined the Bharatiya Janata Party(BJP) in 2017, Laxmikanth turned into a politician to attain the political requirements of the people while also providing a specific service.

Laxmikanth takes a genuine interest in the Party and participates proactively in every activity, executing his responsibilities by a code of conduct and for the benefit of the party’s public exposure.

His uncle also contested as BJP Sarpanch for the village Vallanapalli but the contested position has been lost.

He upholds the trust that the people have placed in him and maintains his service, concentrating on the welfare of the people as a BJP Leader at the moment and dealing with the activities that will encourage Party to advance.

On the one hand, he is continuing his education and on the other, he is desperately fulfilling his responsibilities as the Social Activist by a code of conduct and for the recognition of the relevant party. 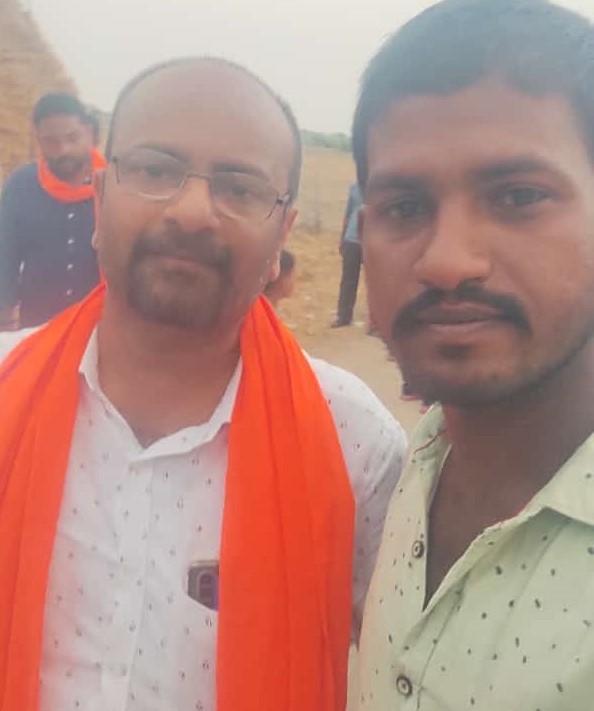 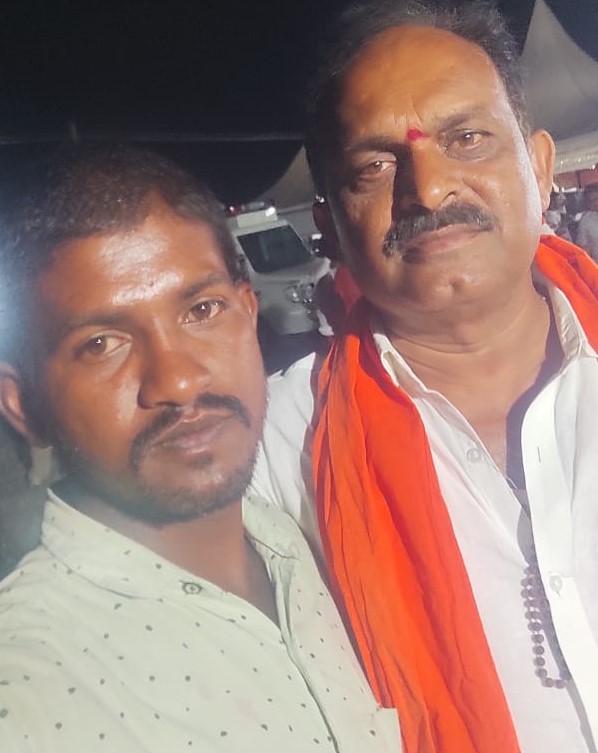 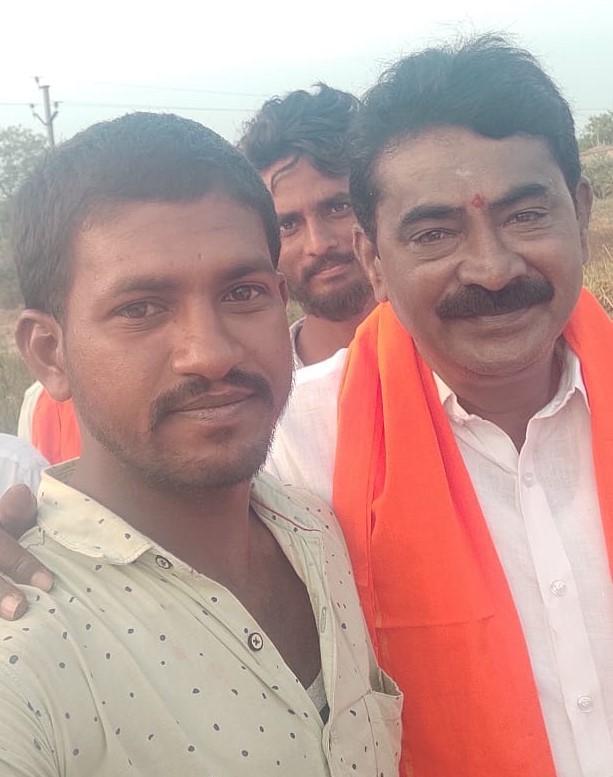 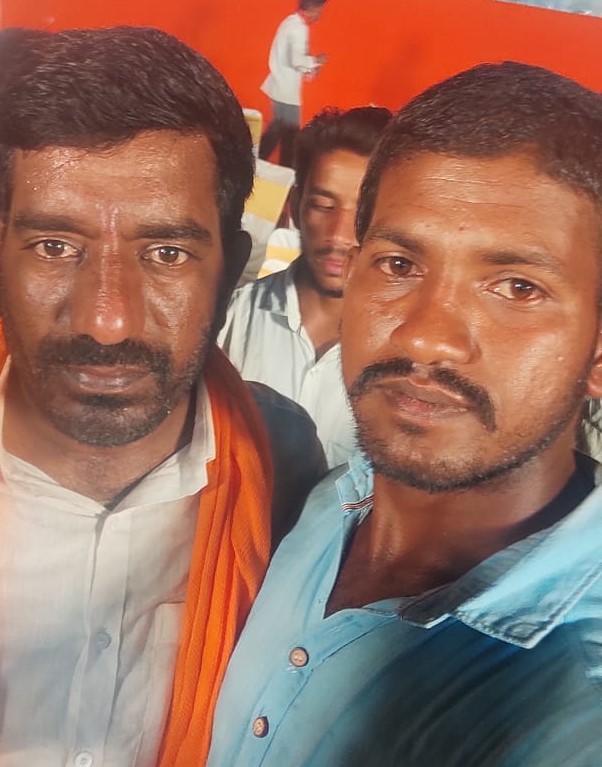