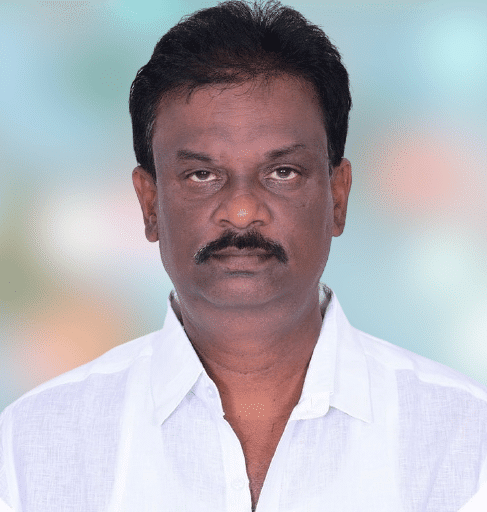 Bommasani Subbarao is the Vijayawada Parliament Vice President from the TDP political Party.

Subbarao resigned from the Congress party and joined the Telugu Desam Party(TDP) in 2017. At present, Subbarao serving as Krishna District Publicity Incharge from the TDP party.

In recognition of his continued service in the year 2021, the party not only promoted him to the position as Vijayawada Parliament Vice President for Andhra Pradesh from TDP Political Party but also increased his responsibilities to discharge his duties.

Subbarao married Rajya Lakshmi and they had two sons Sai Praneeth and Jayanth Sai. Jagadish is Subbarao’s elder brother he has Business.

Also provided food and essentials to the migrants and Municipal Workers who served a lot in the pandemic time.

Gave awareness on how to maintain Social Distance and how to prevent COVID-19. 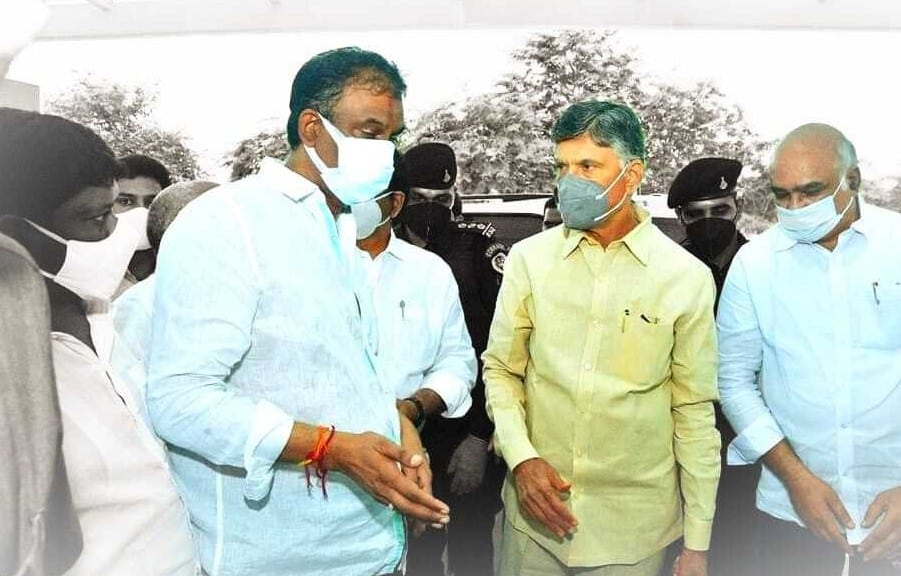 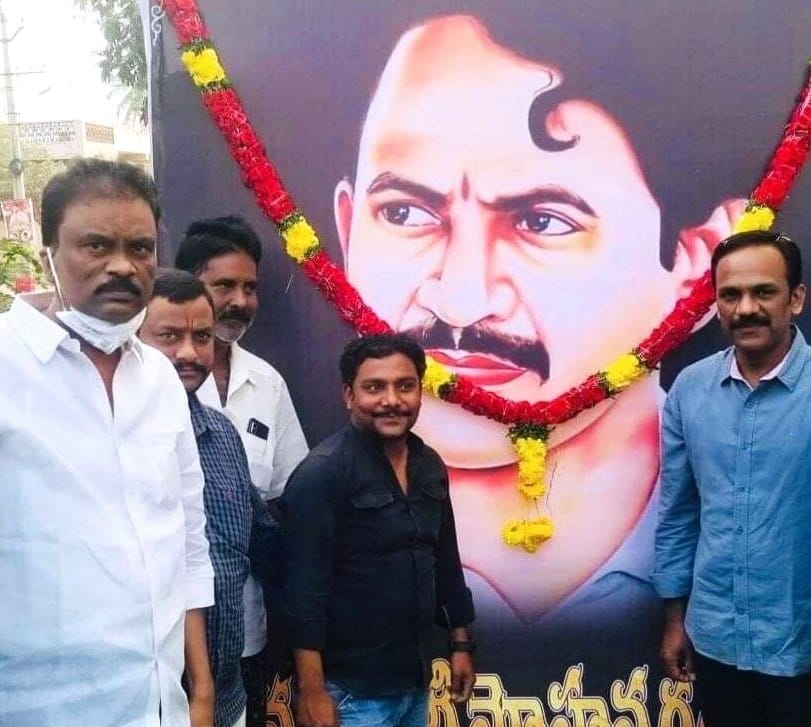 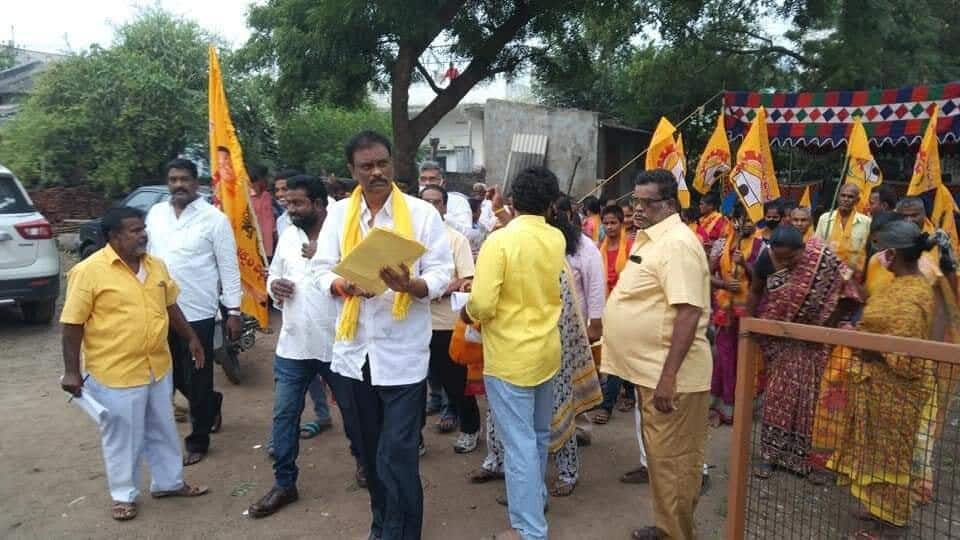 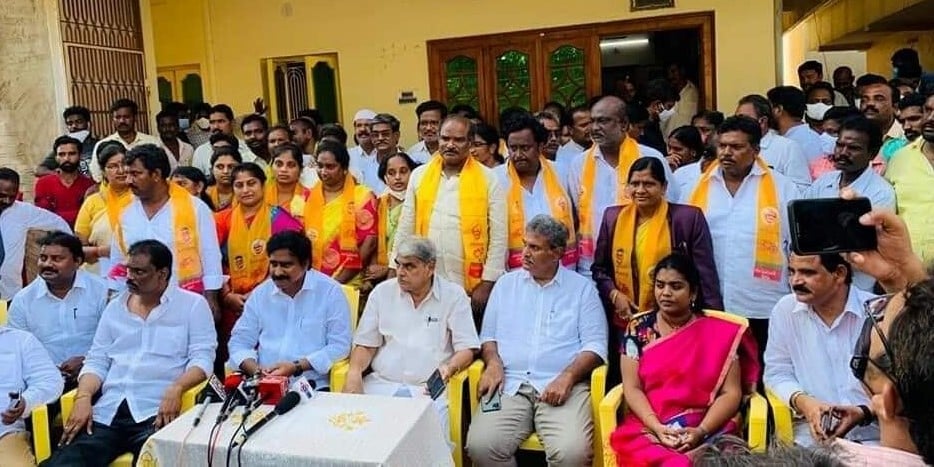 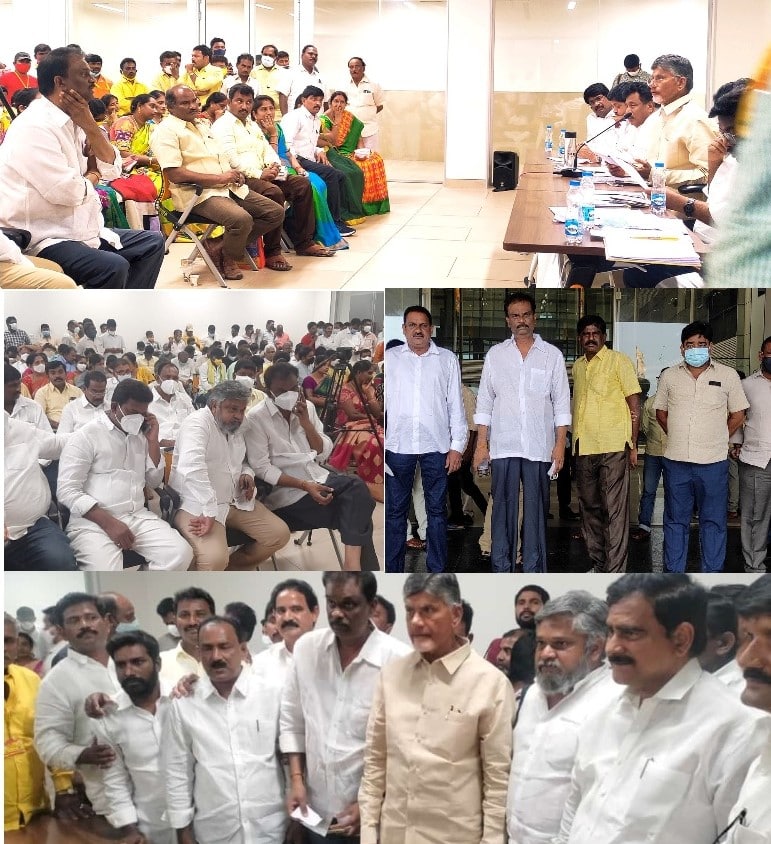 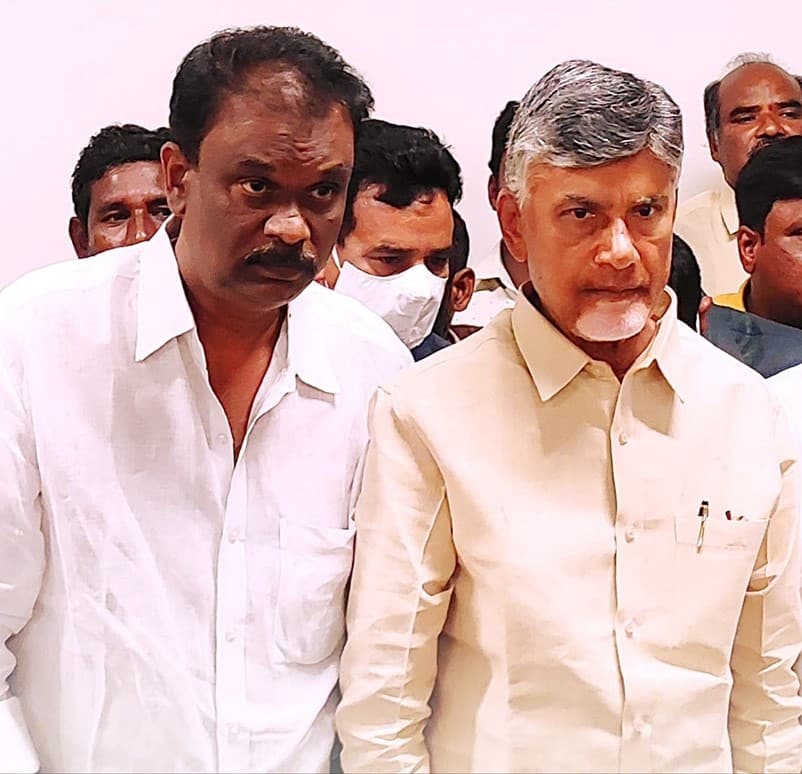 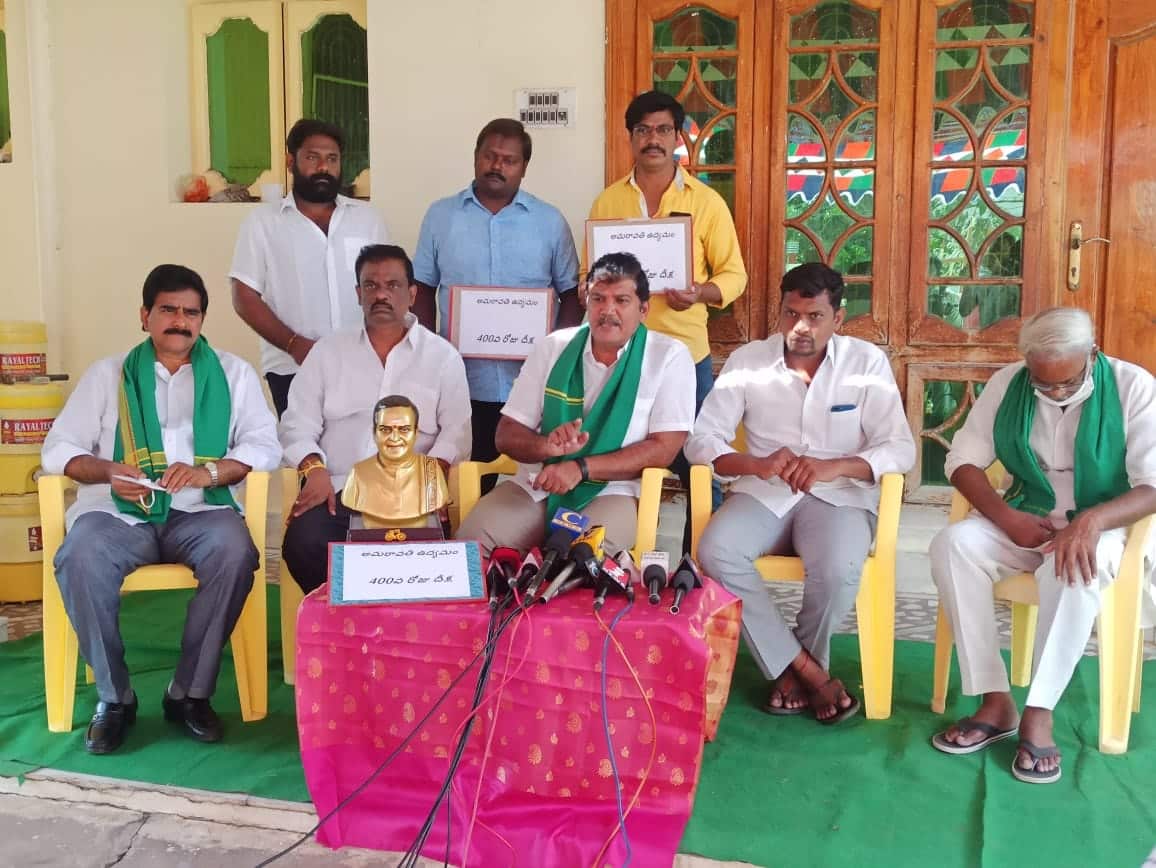 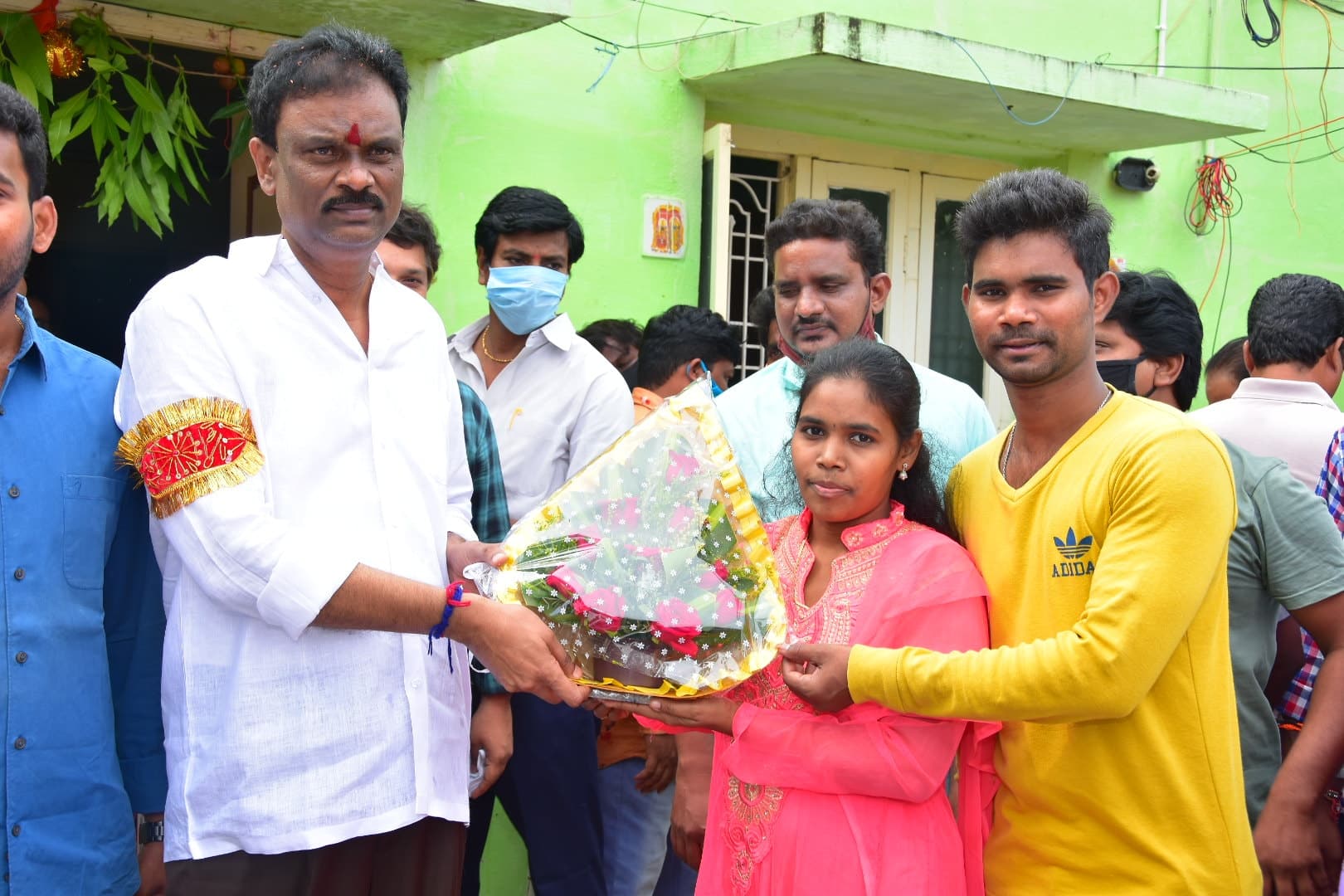 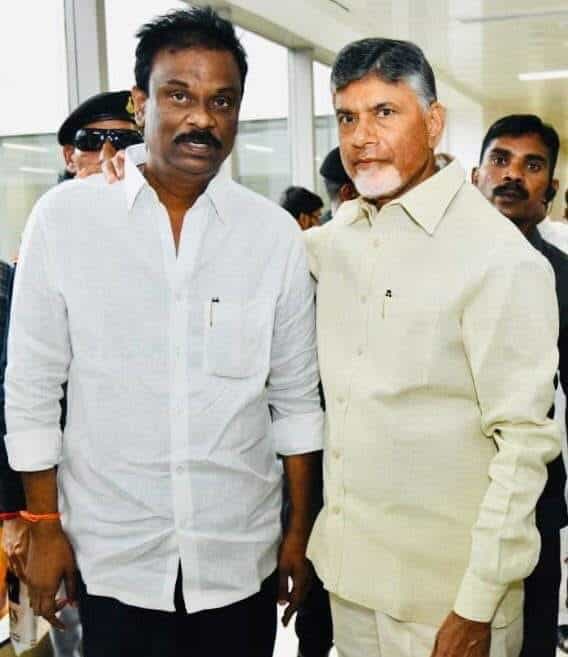 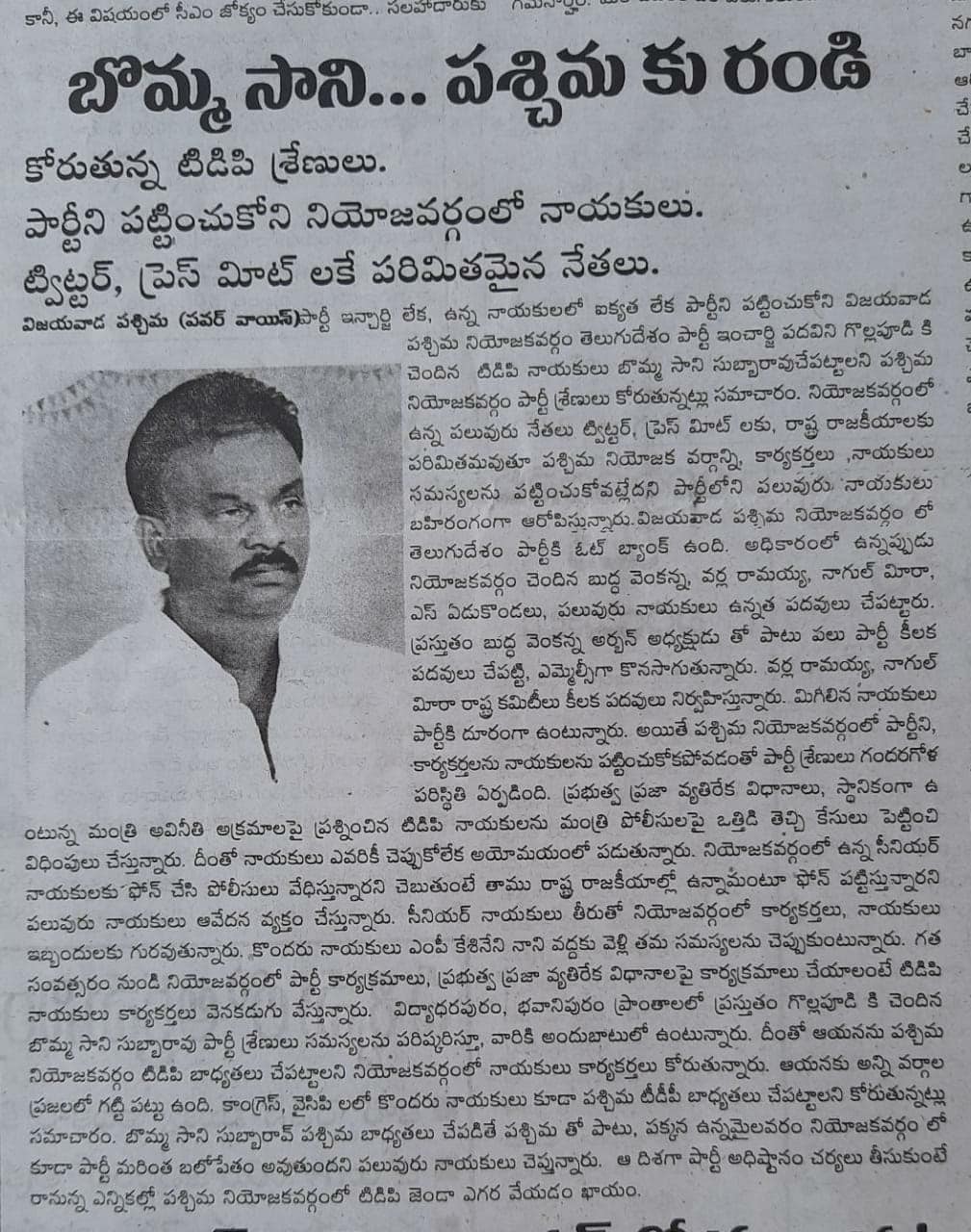 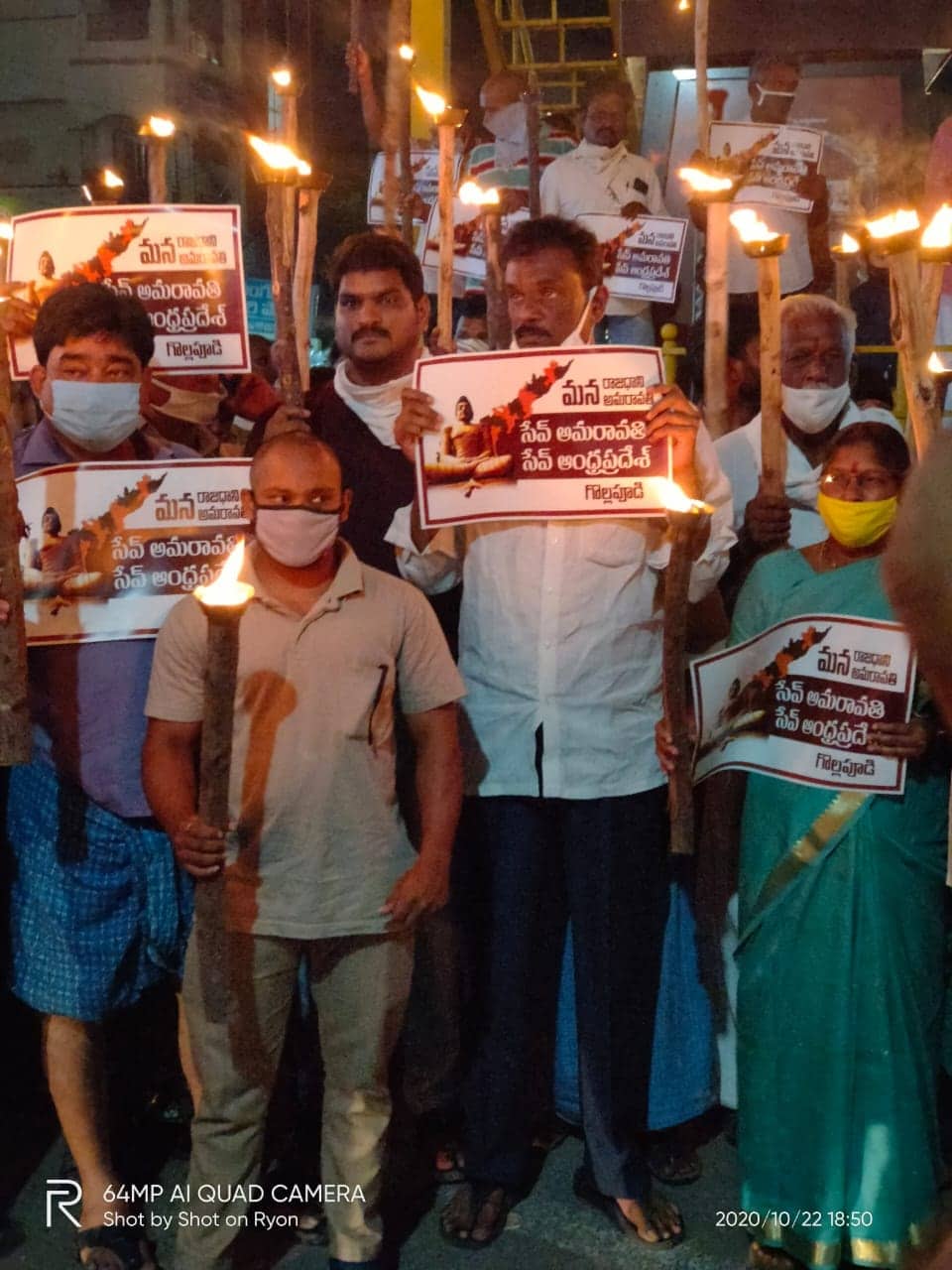 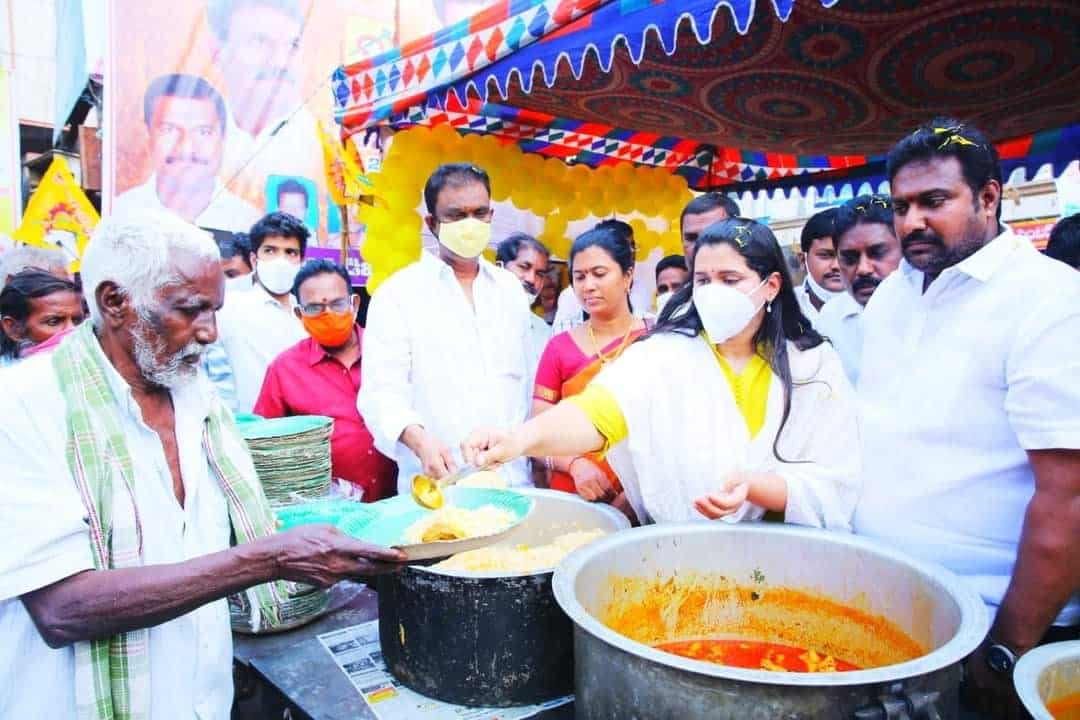 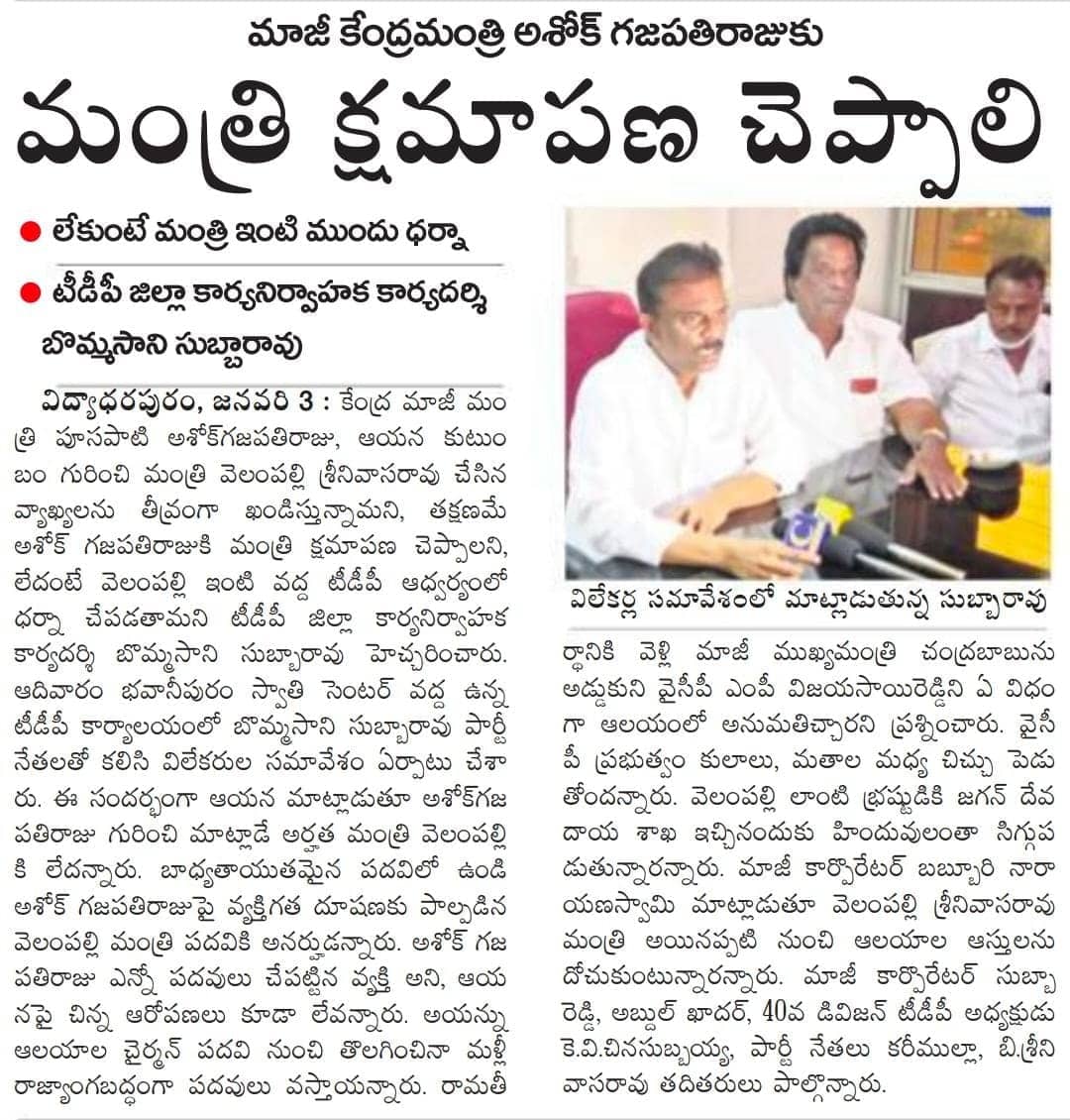 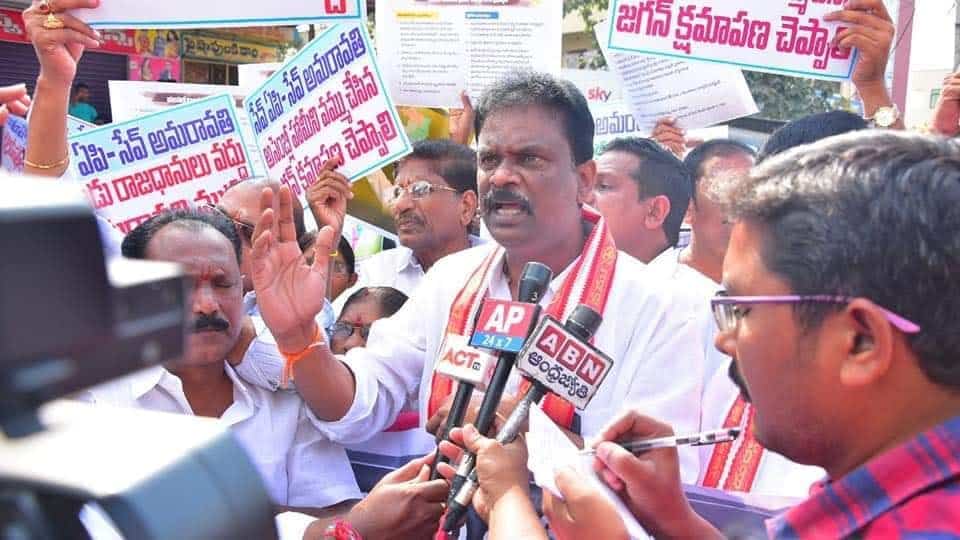 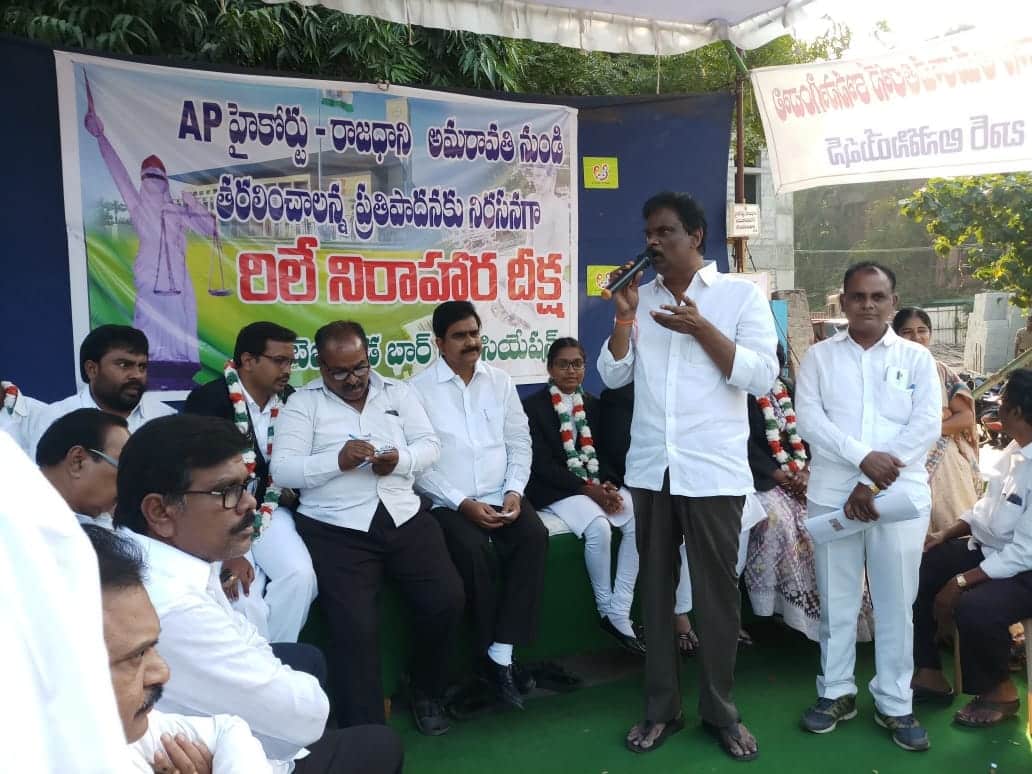 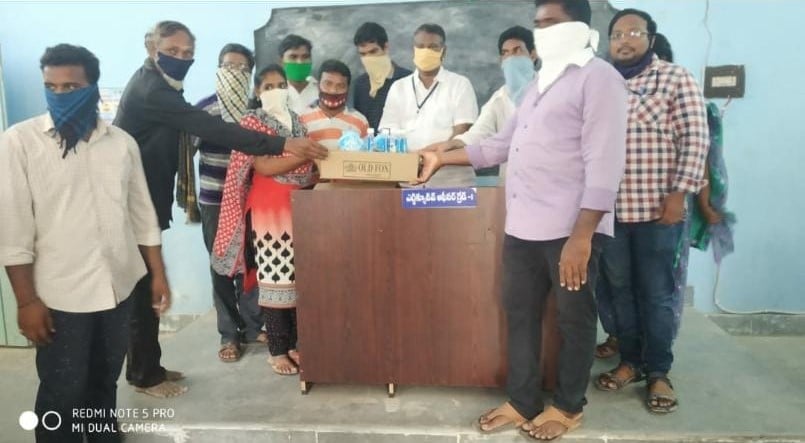 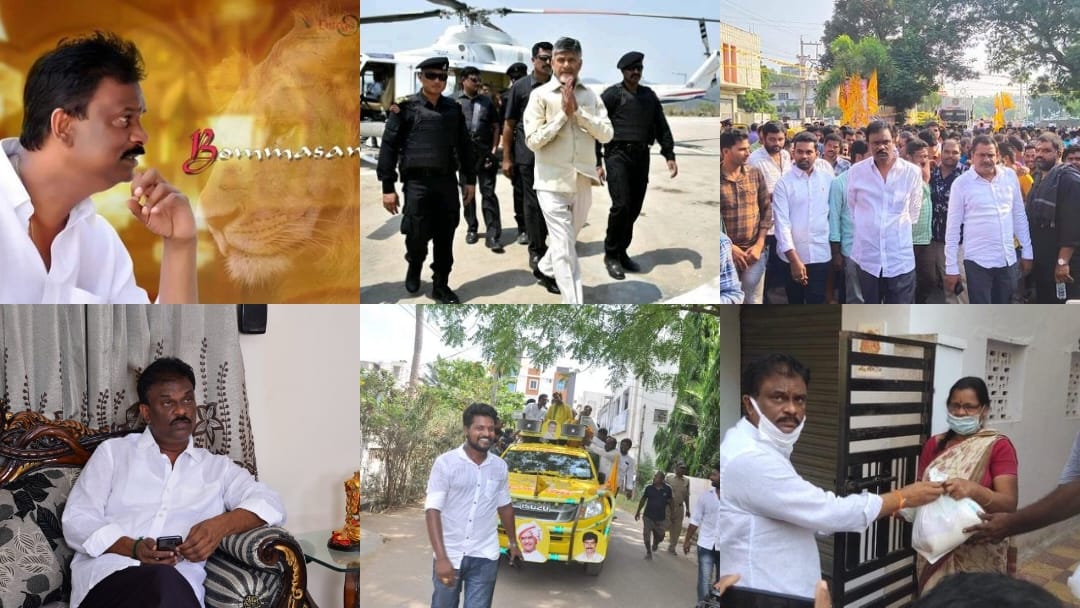 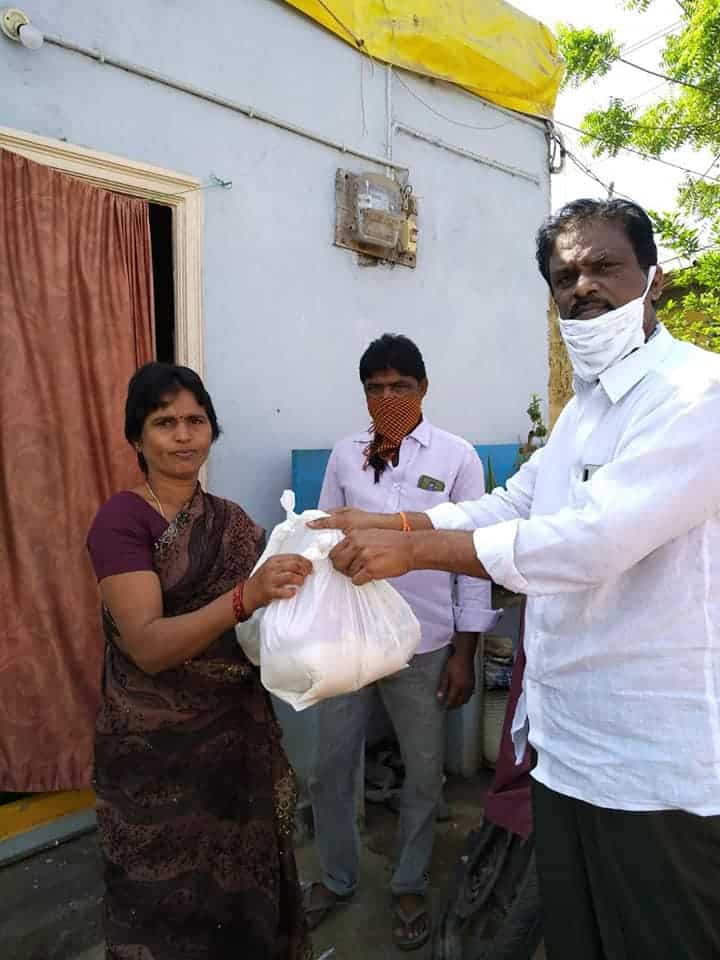 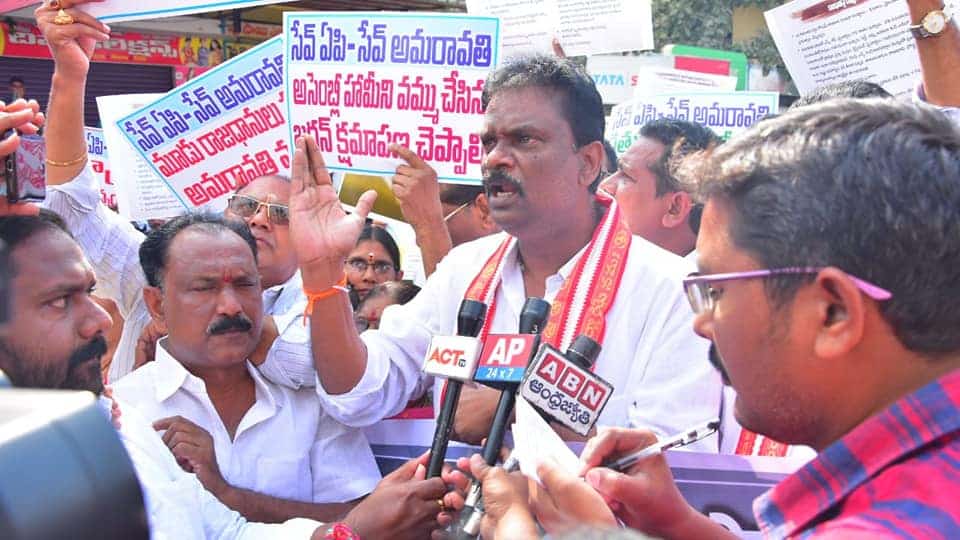 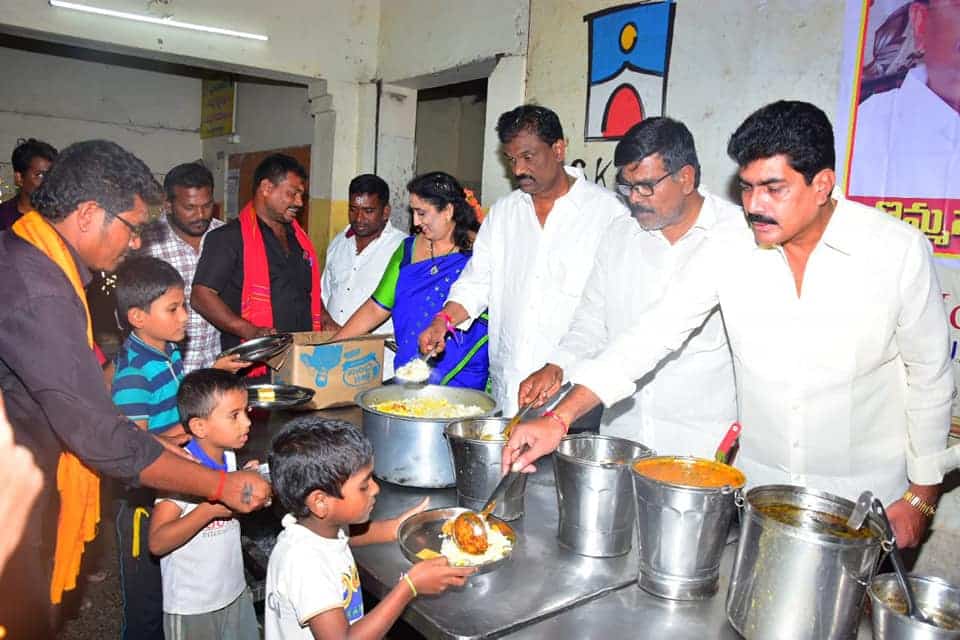 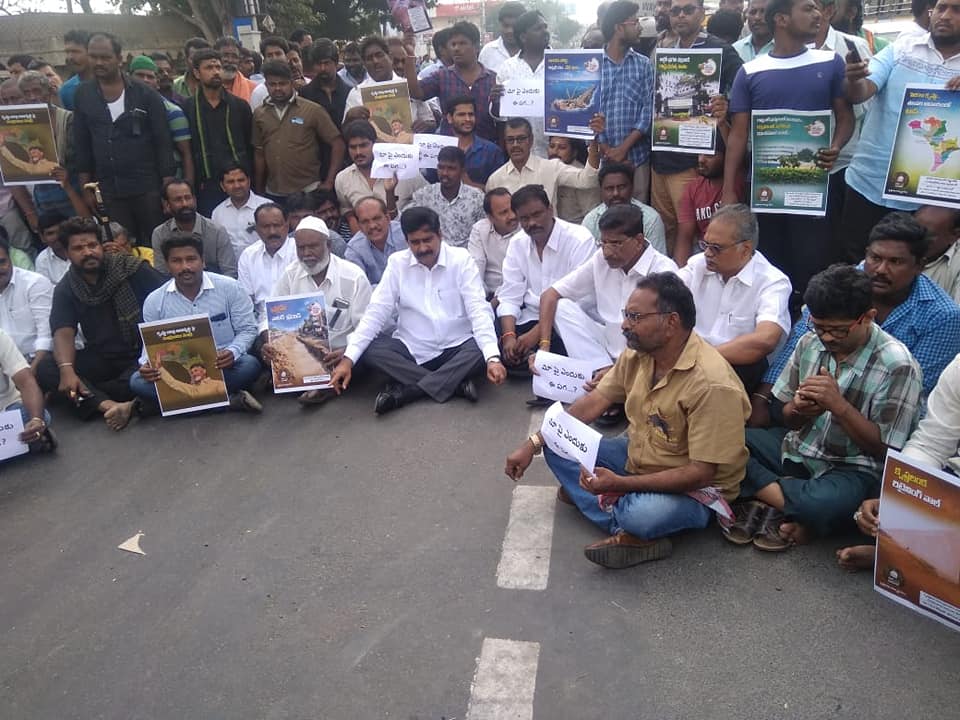 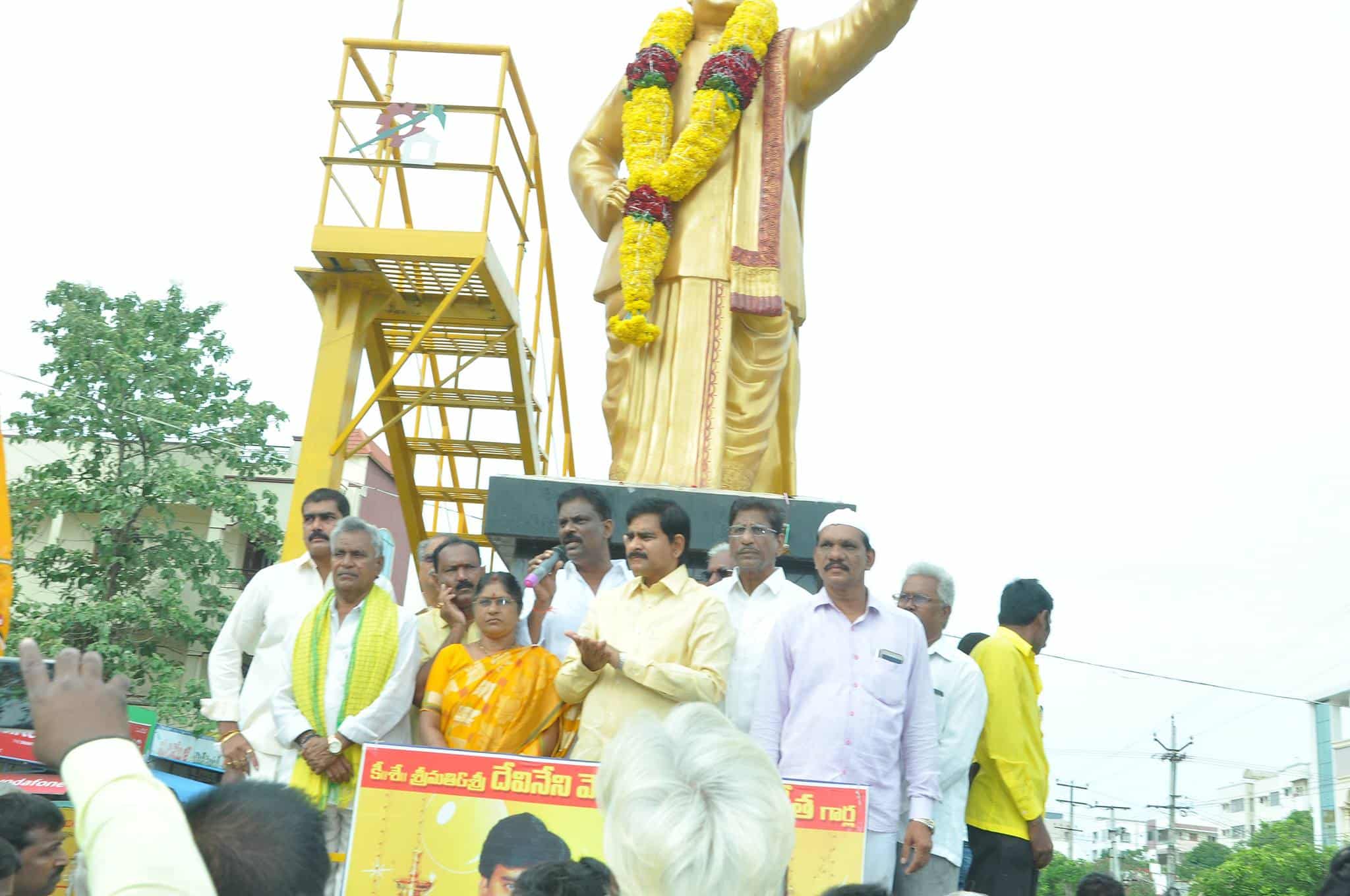 with a Degree from Sidharth Arts college, Vijayawada.

for the second time independently from Mylavaram constituency