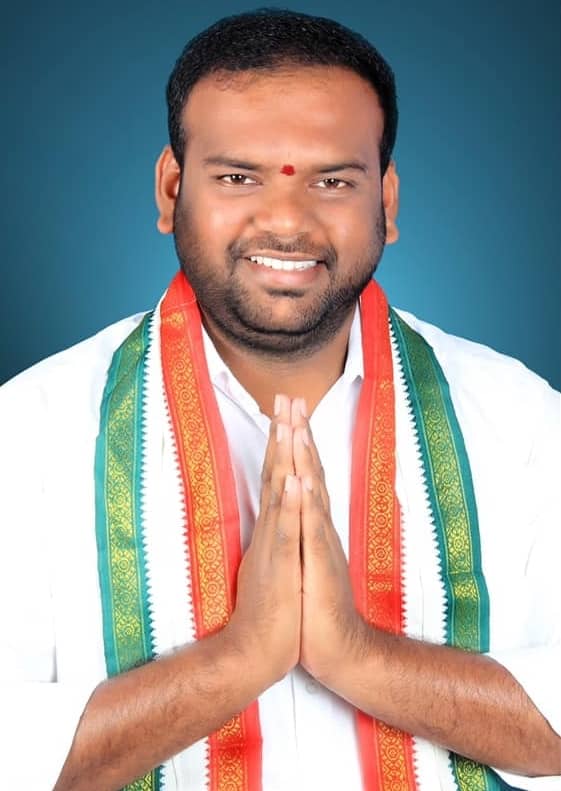 Bommak Kalyan Kumar is an Indeed Indian Politician of INC and 12th Division Corporator of Boduppal in Medchal-Malkajgiri District, Telangana.

Bommak Kalyan Kumar was born to the couple Mr. Bommak Gopinad and Mrs. Bommak Rajitha on the 31st of March 1993 and resided in the Boduppal of Medchal-Malkajgiri district in the Indian state of Telangana.

In the year 2008, Kalyan Kumar obtained his Secondary Board of Education from High School in Habsiguda and completed his Undergraduate course from Narayana Junior College placed at Hayatnagar in 2010.

He attained his Graduation of Degree from The Guru Nanak Institute of Technology (GNIT), Ibrahimpatnam, Hyderabad, and in 2017, he acquired his Master’s from Central University in Australia.

As he proceeded to gratify his functions and responsibilities, Kalyan Kumar developed into a professional by proportionately establishing a successful business of his own in the areas of construction as Balaji Enterprises in Boduppal and simultaneously balancing multiple tasks by meeting the needs of people. Since he began, he has managed his family responsibilities concurrently.

As a child, he was fascinated by politics, and his desire to serve the public drove him to become a politician who aspired to pleasure the people.

Kalyan started his political career in 2018 by joining the Indian National Congress Party, also known as the Congress Party, which was founded by Dadabhai Naroji and directed by Sonia Gandhi to deliver services even diplomatically.

For as far as he has been a participant, Kalyan has dedicated himself to the INC and the welfare of society by adhering to the party’s rules and regulations while carrying out his duties to the best of his capabilities.

His ideological determination and generous sincerity appointed him a Youth Congress President of Boduppal in 2018, by contributing to the betterment of society by doing his tasks effectively and according to its laws and regulations.

For his work humility towards the growth and the welfare of the people, in the year 2020, he was elected as the 12th Division Corporator of Boduppal in Medchal-Malkajgiri from INC with a majority of 687 votes against the opposition by providing services to the people by satisfing the requirements of everyone who appealed to him for assistance.

Following his entry into politics, he participated in a variety of political and social activities to address the political needs of his people while also providing a specialized service.

Mrs. Bommak Rajitha is the maternal mother of Bommak Kalyan Kumar. In 2021, she is also active in politics by following Mr. Gopinad’s actions and instructions. Mrs. Rajitha competed for the position of 25th Division Corporator in Boduppal, but the seat was unfortunately abandoned. Kalyan Kumar has worked on several social and humanitarian activities alongside his family, many of which have assisted in the improvement of society. 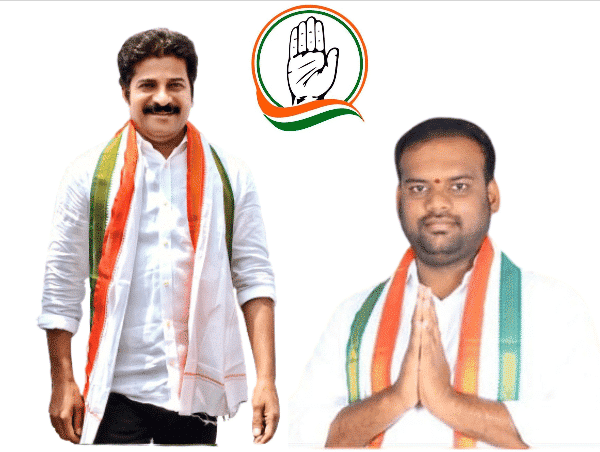 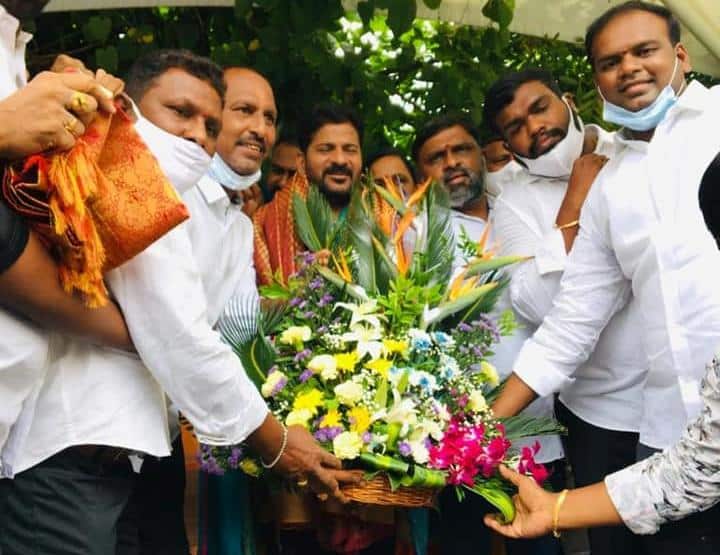 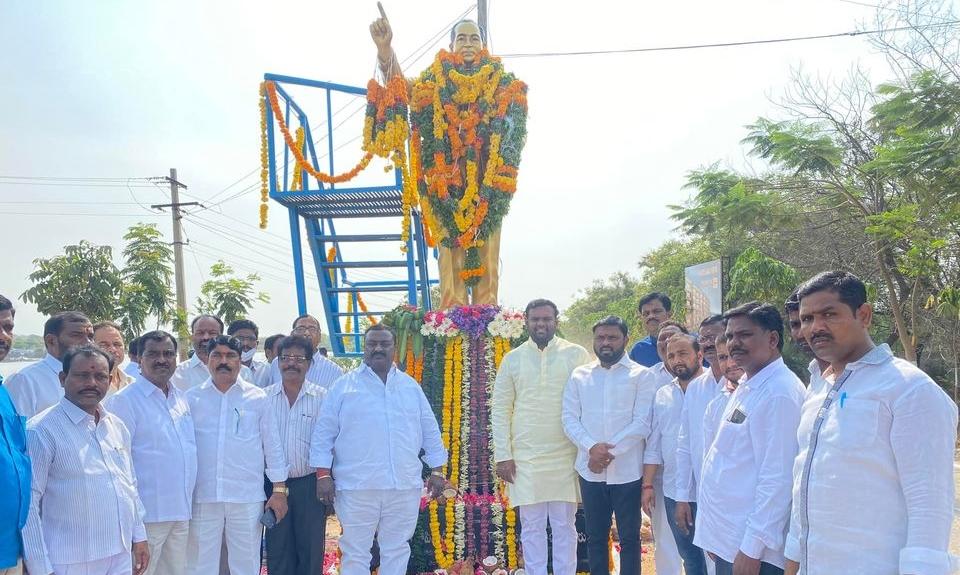 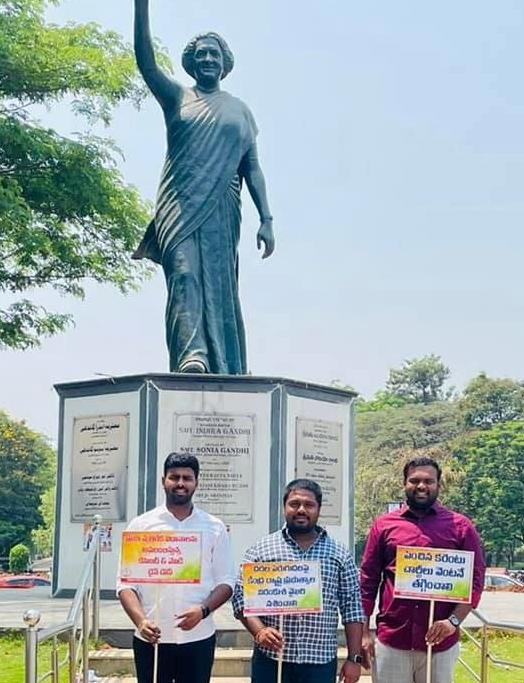 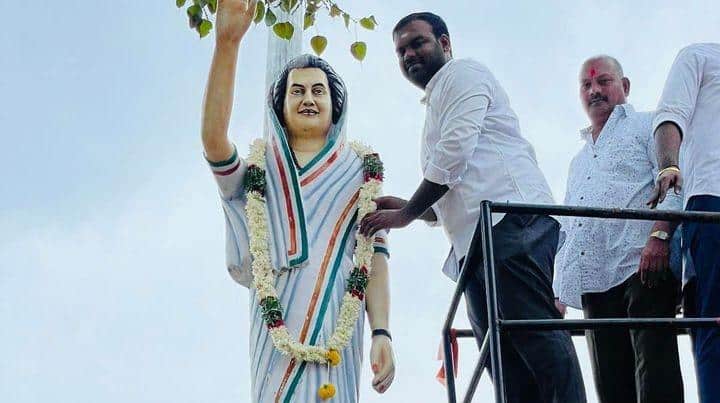 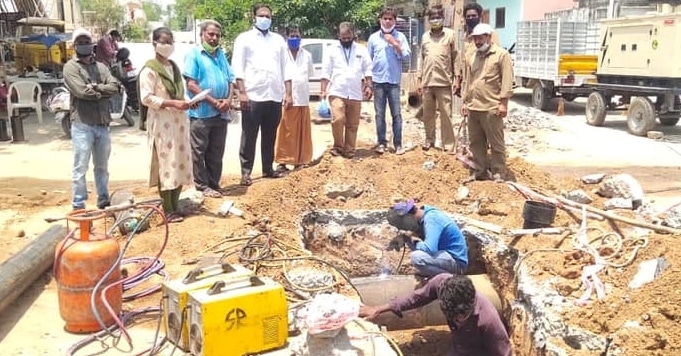 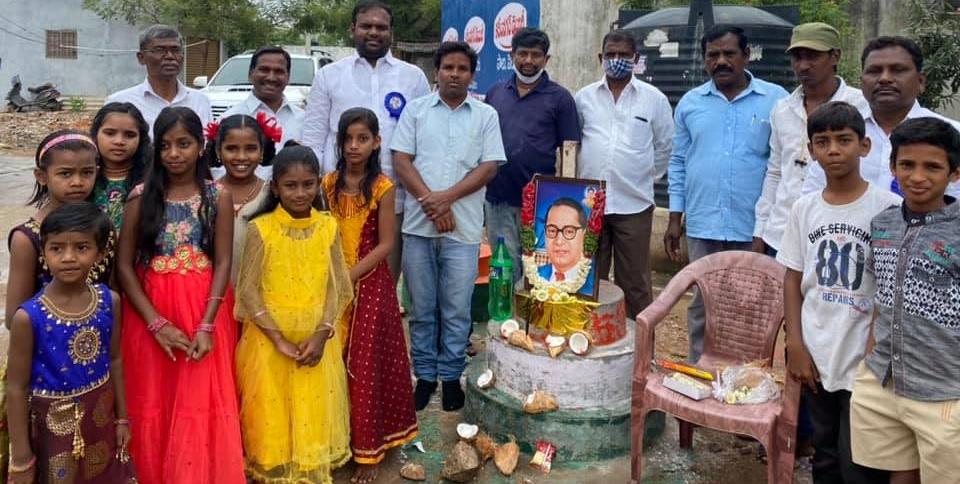 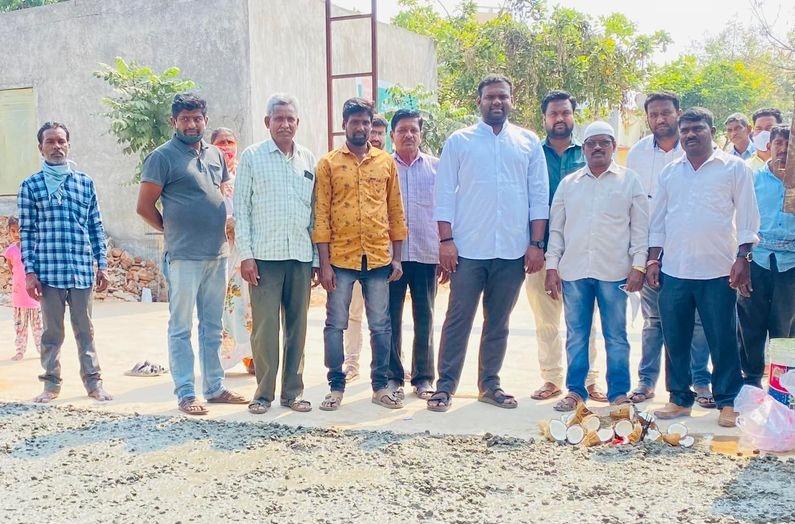 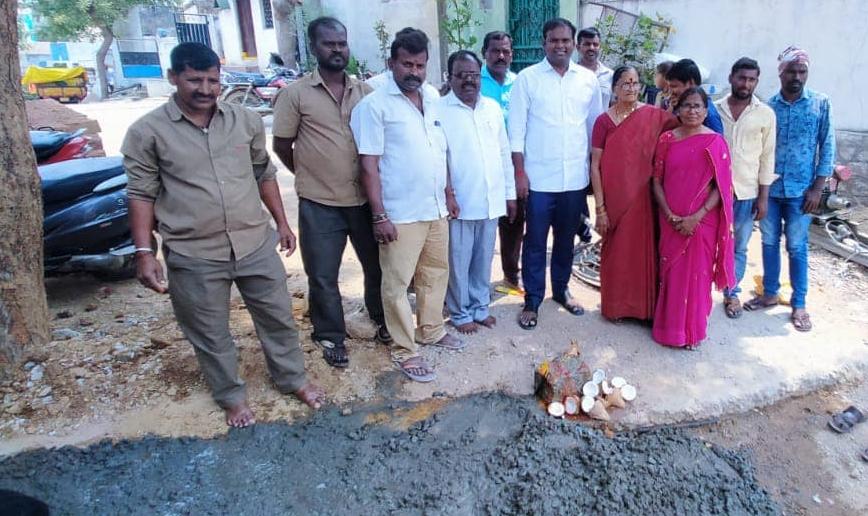 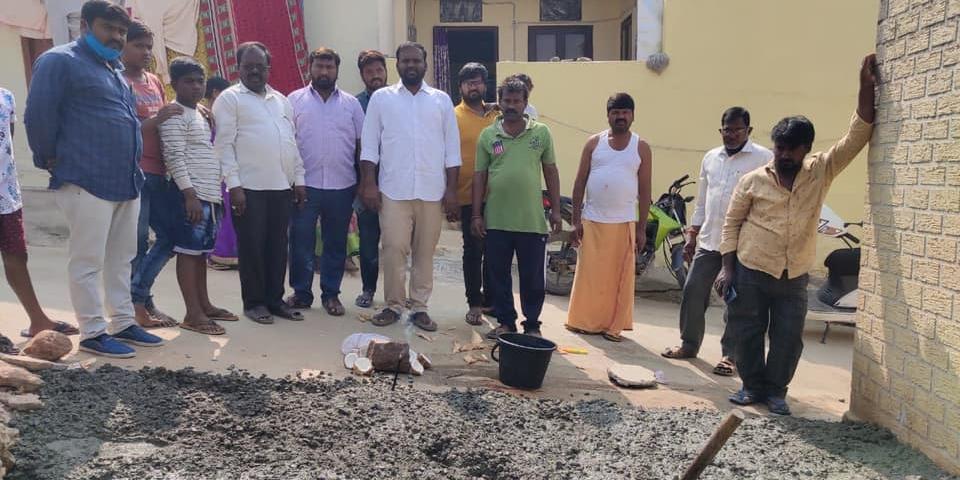 from Habsiguda High School in Habsiguda