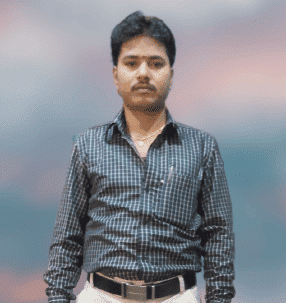 Bomma Venkataramana is an Indian politician from the Southern Indian state of Andhra Pradesh. He is serving as the Social Worker from Janasena.

He was born and bought up at Kadiri Which is a District headquarter of Anantapur on 02-05-1987. His Parents were Jayappaswamy & Adilakshmi.

In 2000, He received his Secondary Board of Education at ZP High School.

With great zeal and the desire to serve the people, In 2010, Venkataramana joined the Janasena Party which is an Indian Regional political party founded by Tollywood actor and politician Pawan Kalyan.

Venkataramana had a strong desire to serve others since he was a youngster, and this desire led him to become a Social Worker who hoped to bring happiness to others via his work.

He extended his everlasting pure heart and generosity to many poor, needy people.

On the one hand, while fulfilling his political responsibilities, concurrently started his professional career by set up his own business of Gold Shop. 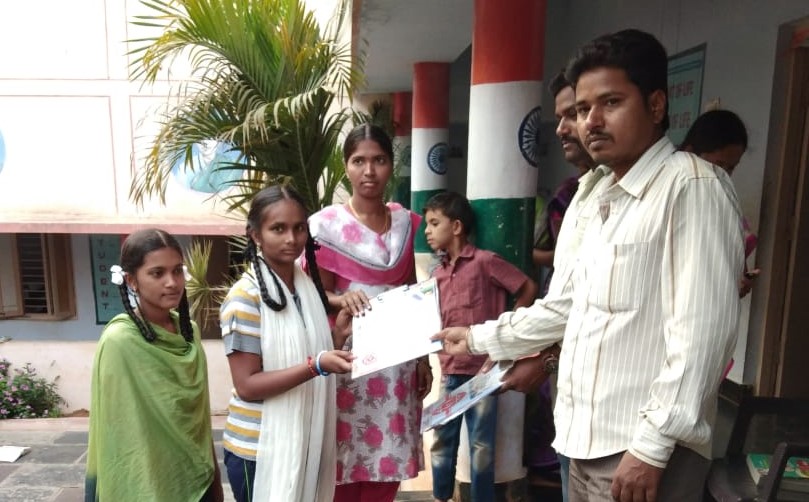 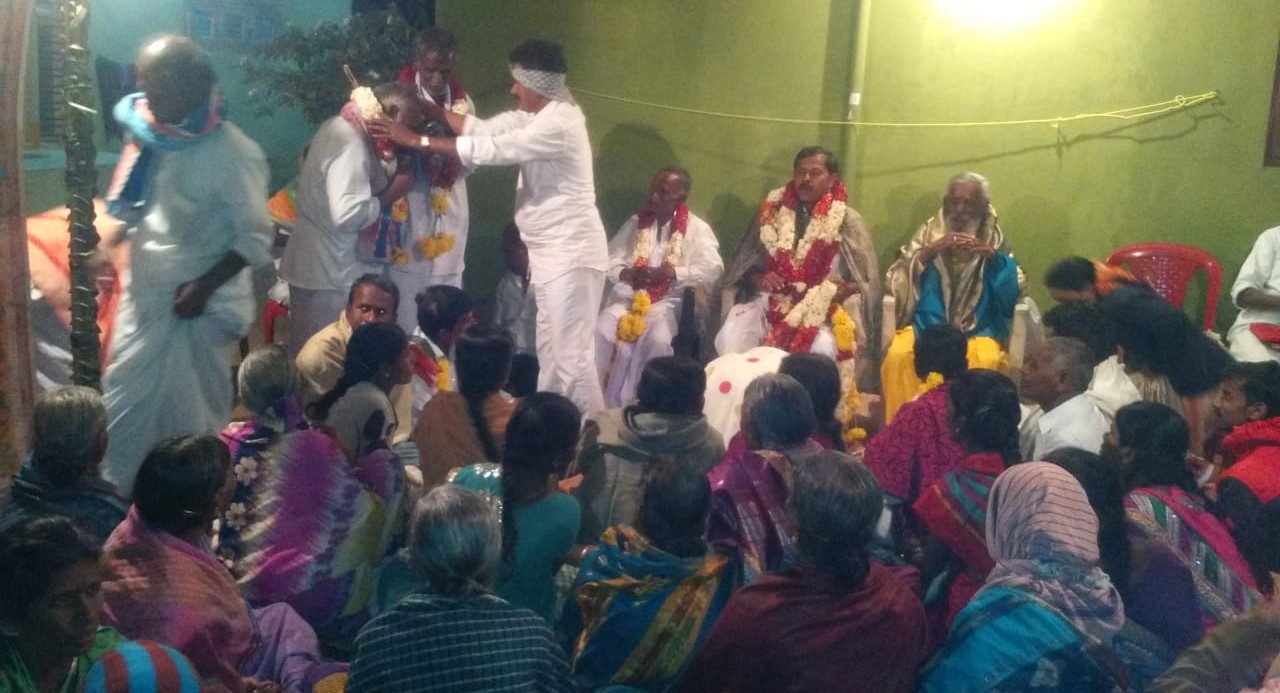 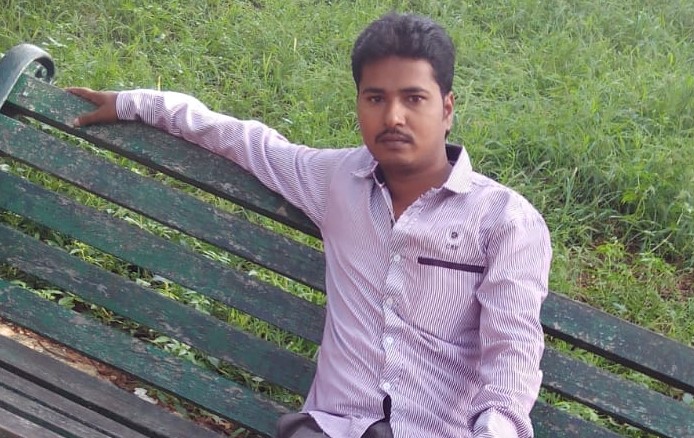 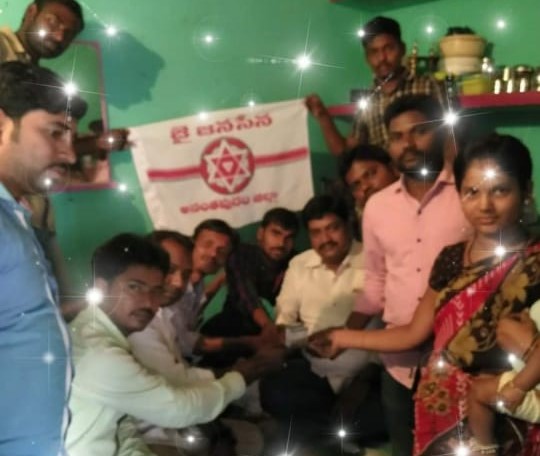 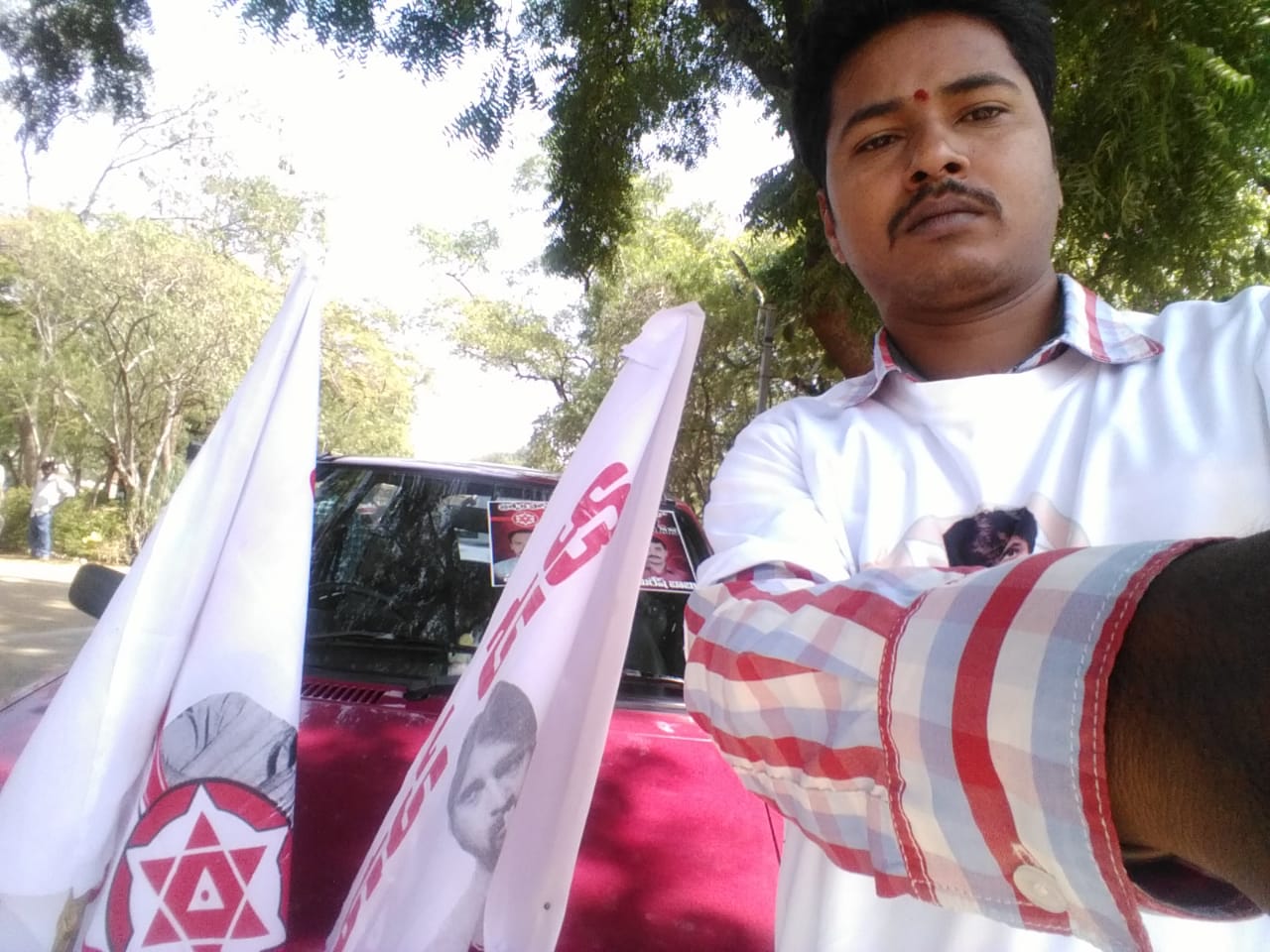 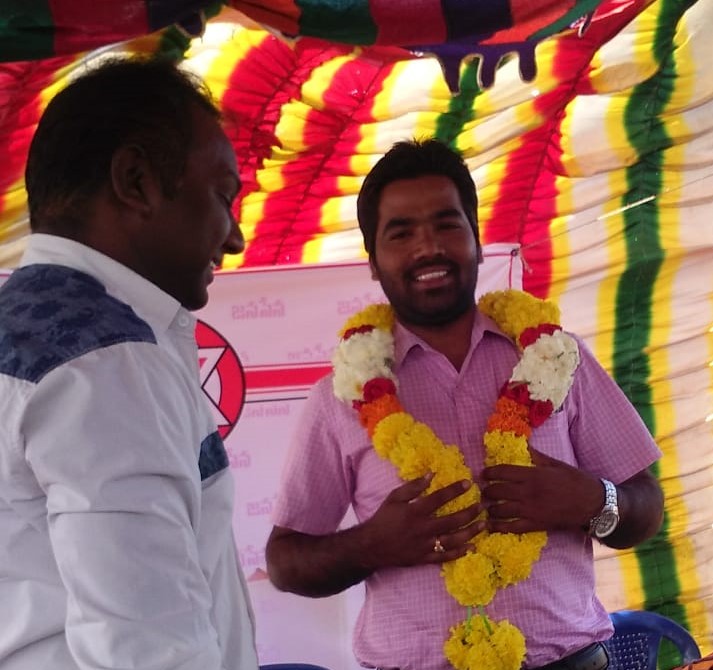 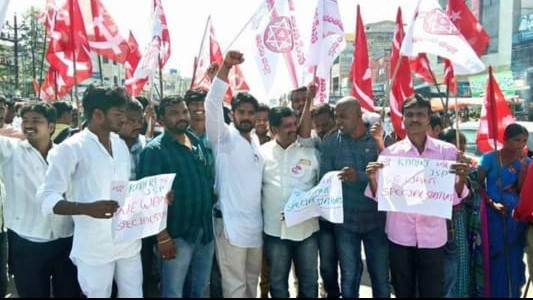 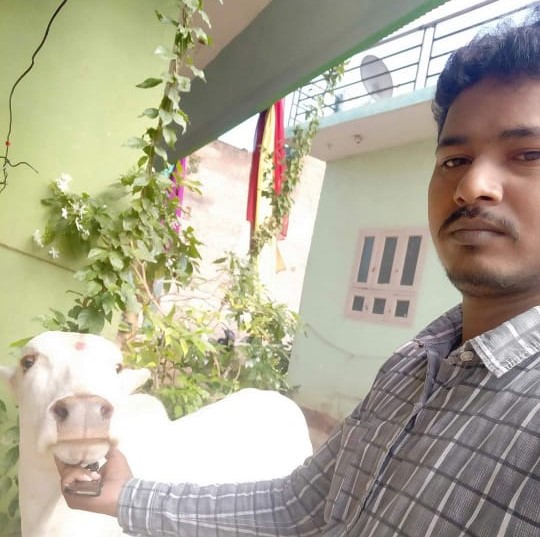 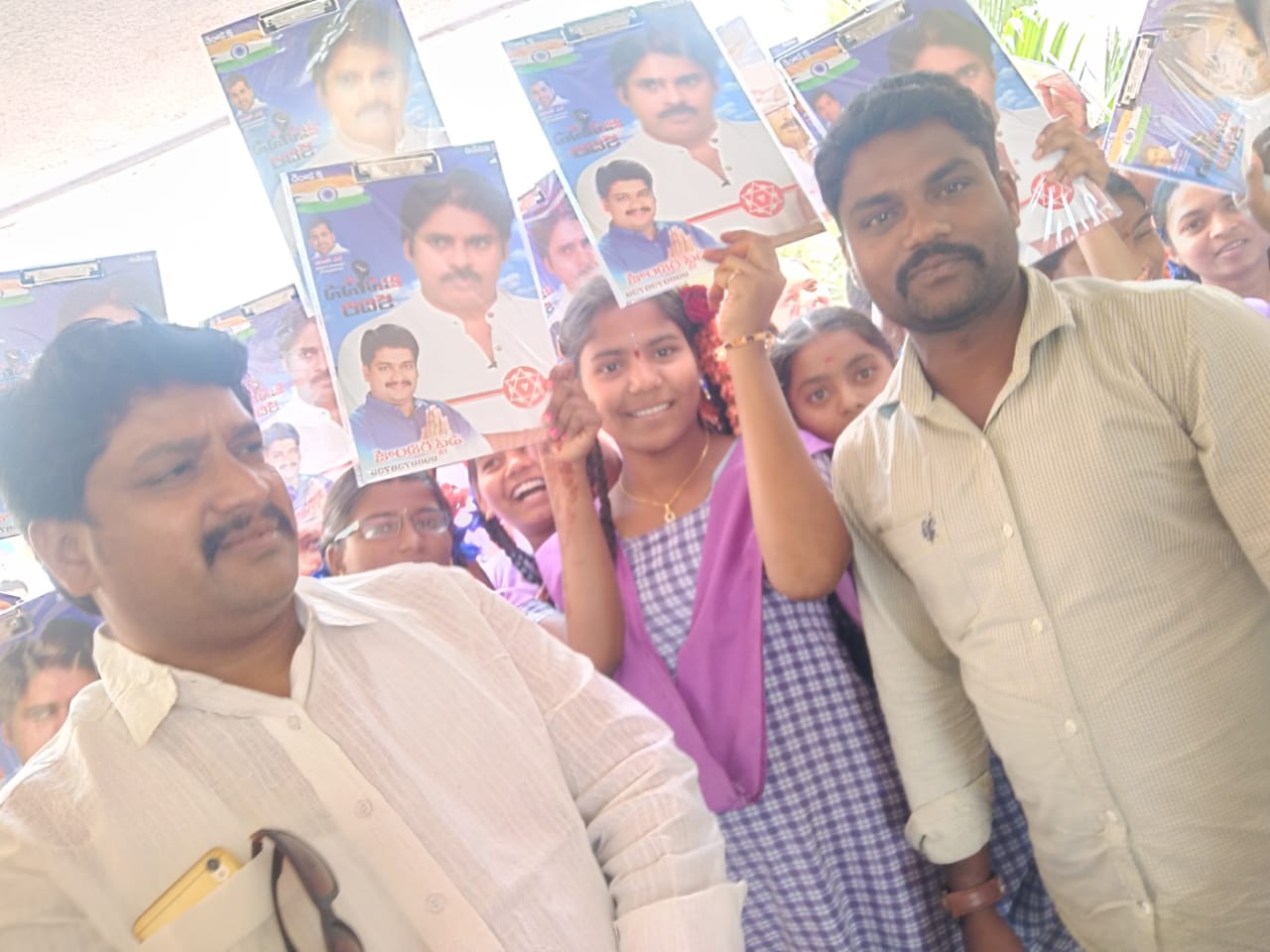 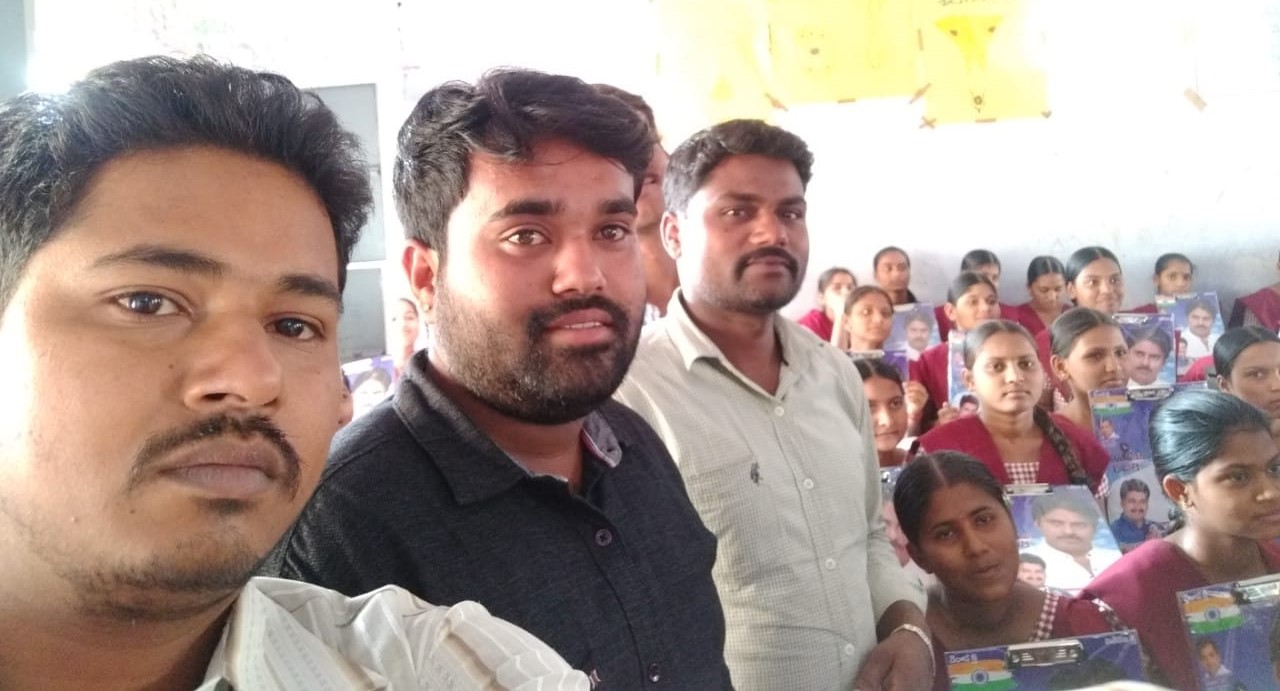 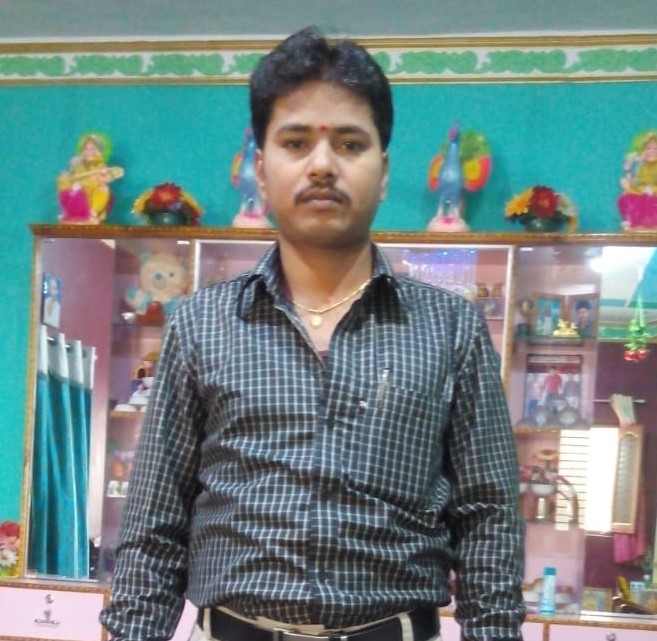 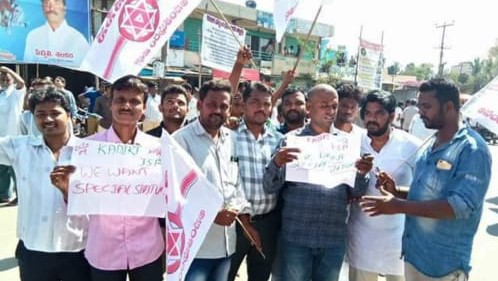 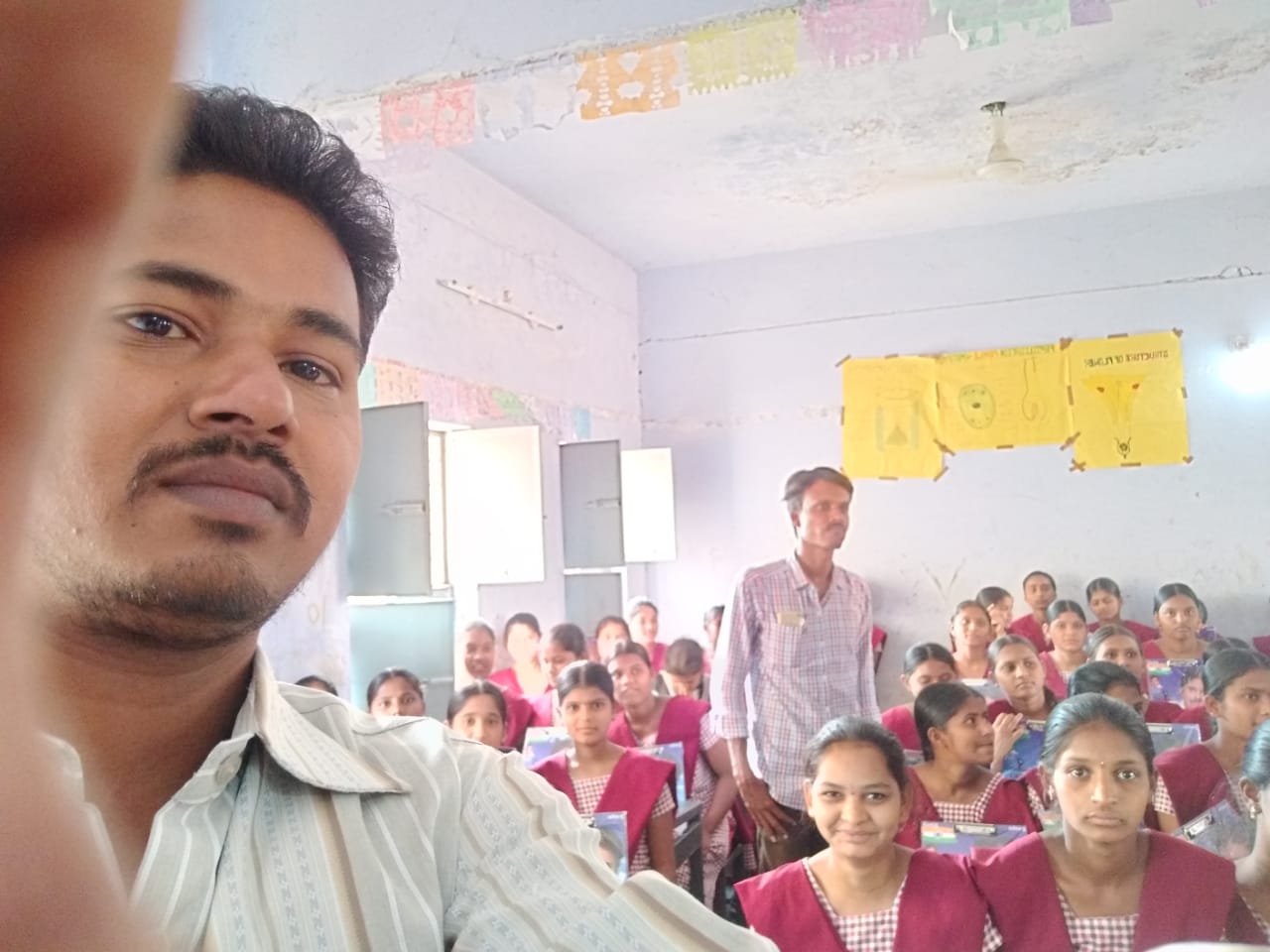