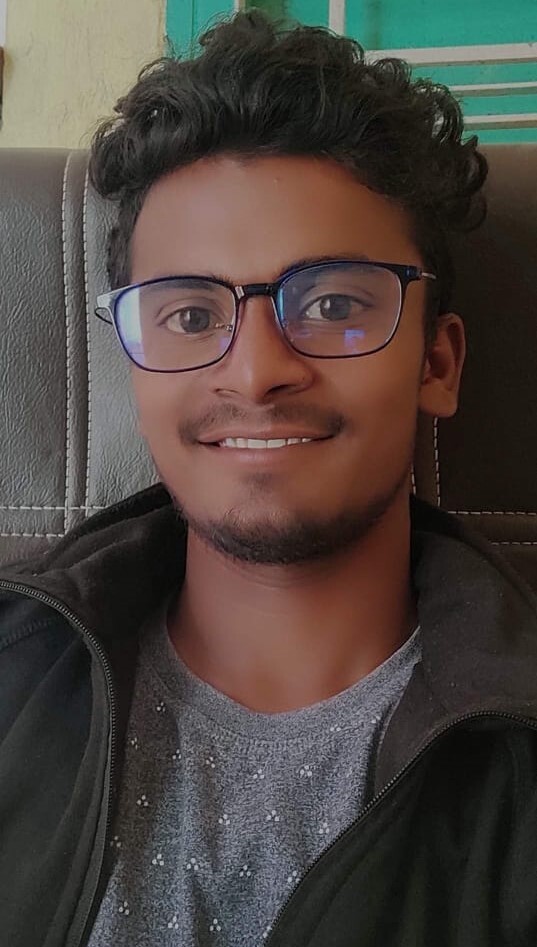 On the 02nd of February 1995, Srikanth Goud was born to the couple Mr. Bomma Sadaiah and Mrs. Bomma Rama and resided in the village of Peddakomatipalle in Mogullapally Mandal of Jayashankar Bhupalapalli District in the Indian State of Telangana.

In the year 2011, Srikanth Goud acquired his Secondary Board of Education from Zilla Parishad High School located at Parlapalle and completed his Intermediate course from Sravanthi Junior College at jammikunta, Jayashankar Bhupalapalli District in 2013.

Srikanth Goud was influenced by many political leaders, among them are Late Sri. Rajiv Gandhi and Late Sri YS. Rajasekhara Reddy is prominent. Among the politicians, Srikanth Goud is an ardent follower of the former Chief Minister of Late. Y.S.Rajsekahr Reddy.

While he was continuing his education in the year 202, Srikanth Goud began his Political Career by entering the Indian National Congress (INC) often called a Congress Party to attain the political requirements of the people while also providing a specific service.

Since the day, Srikanth Goud joined the union he has been served for it and doing his part for the betterment of the society as a Party Activist by carrying out his duties properly and following the rules amd regulations of the party.

His modesty further enhanced his responsibilities in 2021 by joining the Sardar Sarvai Papanna Mokudebba and serving as the Mandal Youth President of Mogulapally for his services to people and rendered them.

His ongoing dedication and true attention gained him the position of Village Youth President of Peddakomatipalle from INC in 2021, and he has since served the welfare of society by carrying out his duties properly and by the rules and regulations. 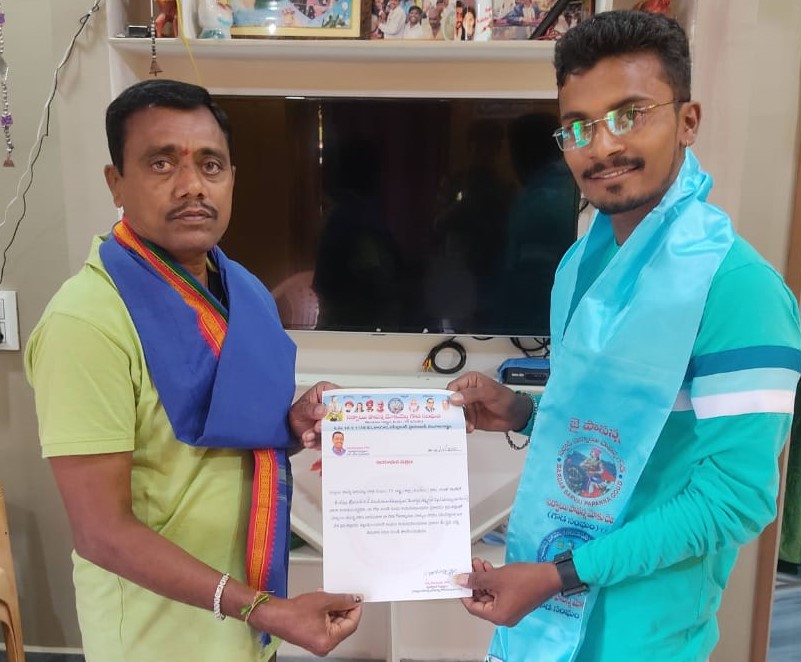 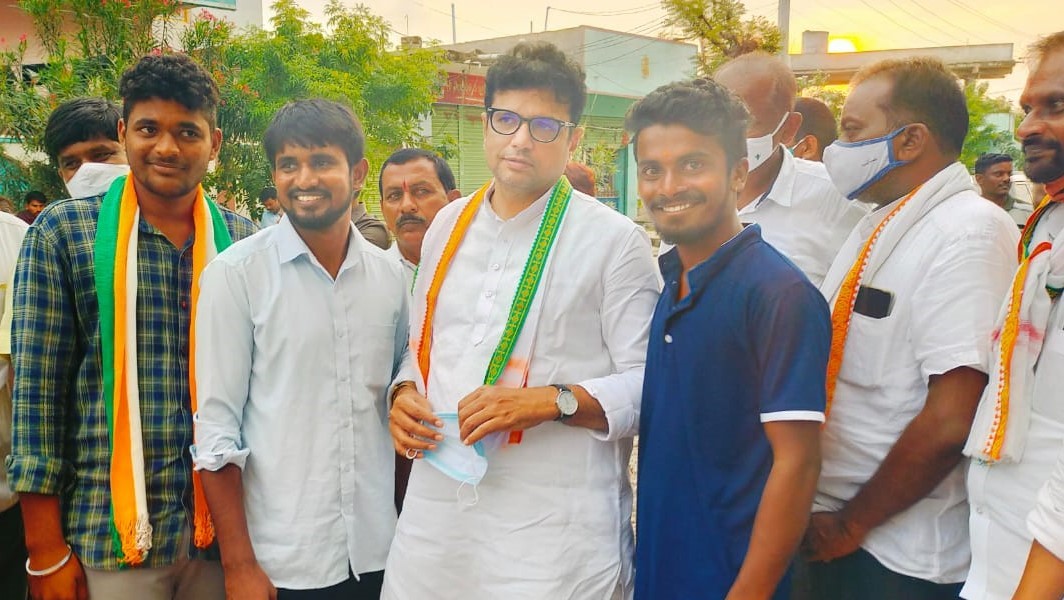 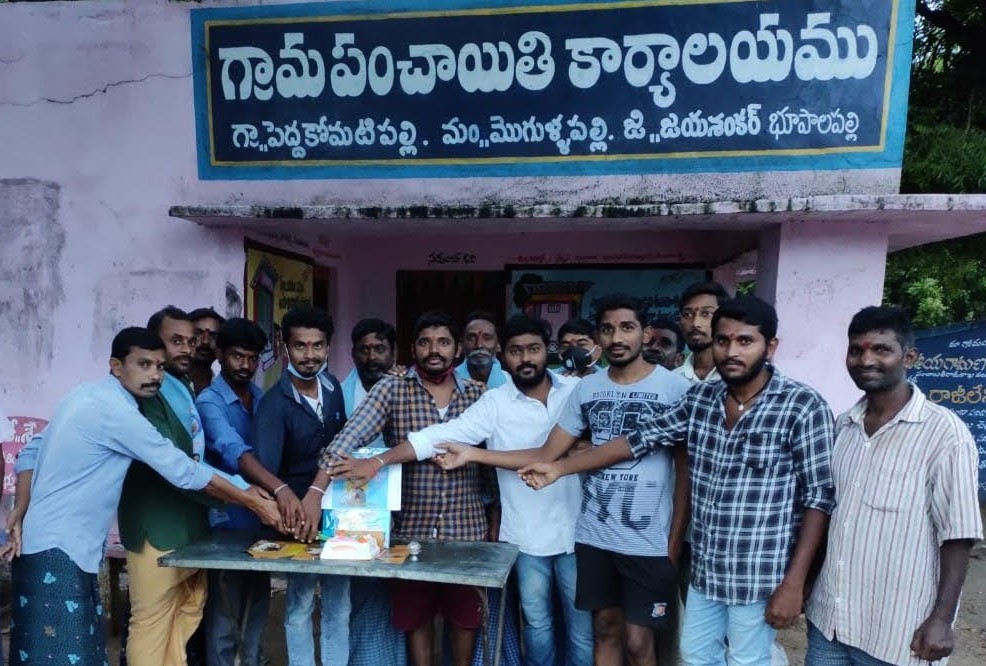 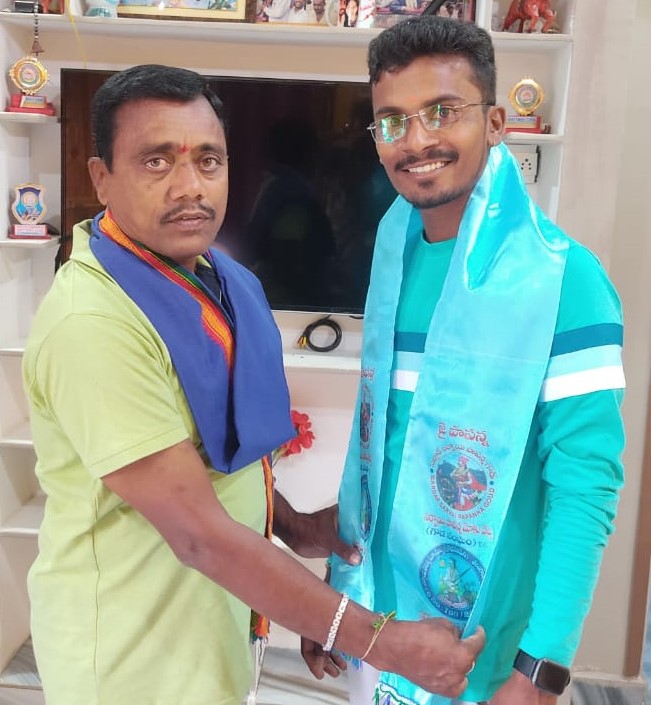 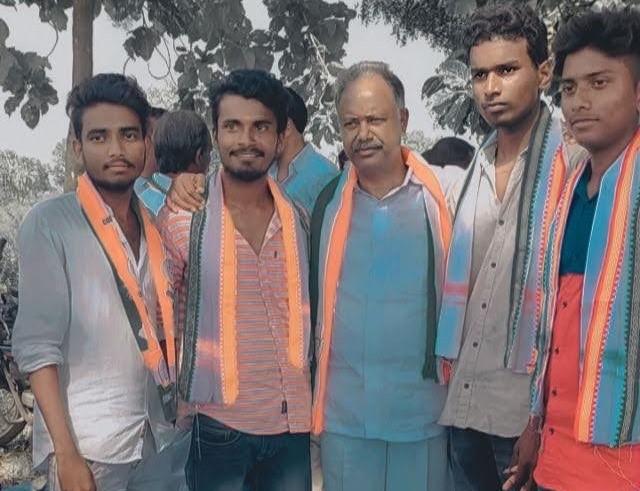 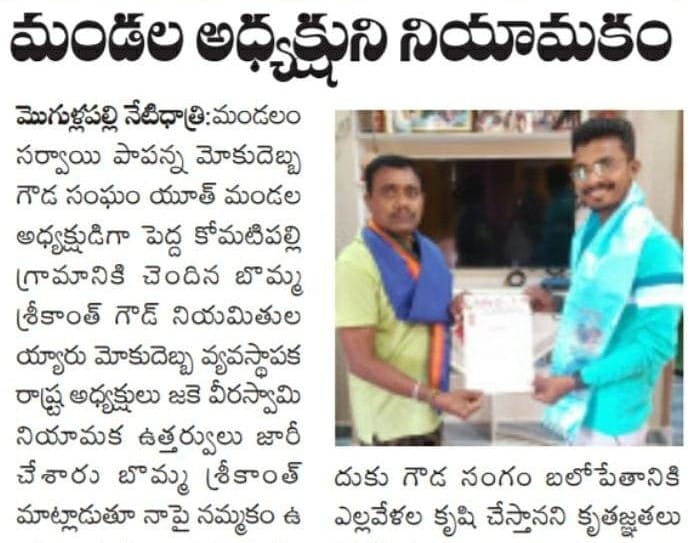