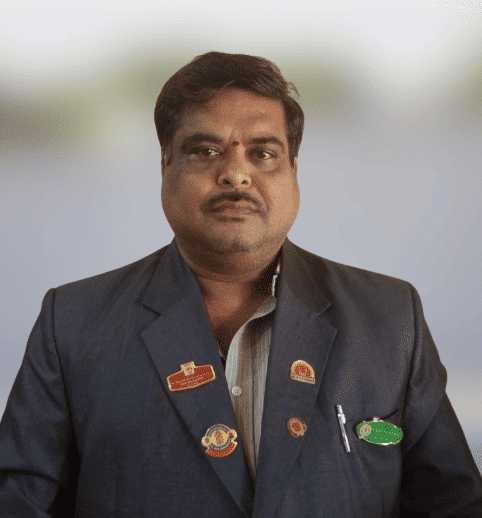 Bomma Ram Mohan Rao is an Indian Politician and Mandal General Secretary of Koyyalagudem in West Godavari District from the Political Pary BJP.

Ram Mohan Rao was born to the couple Mr. Bomma Satya Narayana and Mrs. Suryakantham in the Village of Kannapuram in Koyyalagudem Mandal of West Godavari District in the Indian State of Andhra Pradesh.

In the year 1989, Ram Mohan Rao acquired his Secondary Board of Education from Zilla Parishad High School located at Kannapuram in West Godavari District.

For his constant dedication and efforts for the welfare of humankind, he was designated with the reputable Position as a Town Secretary for Koyyalagudem from BJP 1998 and expresses a keen interest by performing every activity for the recognition of the respective Party.

As a member of the BJP, Ram Mohan Rao joined the Rashtriya Swayamsevak Sangh (RSS). After joining, he completed his initial training camp and moved to the Dwitiya Varsh Sangh Shiksha Varg for physical and ideological training. As part of his role, he conducted RSS camps throughout the village.

Being a part of RSS, Ram Mohan Rao was served as the Executive Member from Mandal to Tanuku District in 2019 to look after the issues of the people.

He extended his service and work by accepting the respectable position of Zonal Chairman for Kannapuram and three other villages from BJP in 2013 to look after the people and the issues they are facing and served with the assigned position.

For his determination, he was promoted as the Regional Chairman from BJP to discharge his duties from 2014 only for the good of the people without compromising on the trust placed in him by the party.

In addition to his primary responsibilities, Ram Mohan Rao was appointed and served as the Mandal General Secretary of Koyyalagudem in West Godavari District from BJP in 2020 to ensure that the initial and subsequent tasks run smoothly as a process of excessive commitments.

On continuing his work as a Member of BJP, Ram Mohan Rao joined the Arya Vaishya Sangam and served as the Village President of Kannapuram for the Sangam to bring a solution to the problems faced by people and to continue his duties and serve them in all the way.

For his work humility towards the growth and the welfare of the people, Ram Mohan Rao was appointed as the Vasavi Club President of Kannapuram in West Godavari District in 2012 by providing services to the people by satisfying the requirements of everyone who appealed to him for assistance.

He was promoted by receiving the authority as a Mandal Secretary of Arya Vaishya Sangam by increasing his responsibility and continuing his service, thinking for the welfare of the people for the moment and dealing with the activities for the development of the Society.

He upholds the trust that the people have placed in him and maintains his service, Ram Mohan was selected as the Treasurer of Ramayalam Temple at Kannapuram in Koyyalagudem by concentrating on the welfare of the people at the moment and dealing with the activities.

In 2016, Ram Mohan Rao was appointed as the District Incharge of Deputy Governor Vasavi Kutumba Suraksha Patakam for West Godavari and has been serving the people with the assigned position to the people by satisfing their necessities of them.

He won the admiration of the people by using the responsibilities, duties, and powers assigned to him so that he was honored as the District Incharge of Kalvakuntla Chandra Sekhar Gupta Fellowship(KCGF) in 2017 from Vasavi Club for the good of the people without jeopardizing on the faith placed in him.

Ram Mohan Rao’s unwavering commitment and true effort gained him the position of Coordinator for International Program from Vasavi Club in 2019 and has been constantly working for the people, thinking about their welfare, and gaining immense admiration from the people.

In view of the efforts being made for the development of the party, the party offered him the post of District Secretary of Vanamasti Kalyana Ashramam from RSS in 2019 and has been discharging his duties by being very cautious during performing the activities of the Party.

For his perseverance, dedication, and service, Ram Mohan Rao was appointed as District Incharge of Public Real Estate Office(PRO) in 2020 and he has been in the position which was assigned and rendered services to many through his kind heart by fulfilling the tasks assigned to him and won the response of the people.

Ram Mohan Rao’s modesty further enhanced his responsibilities by being elected as Mandal Vice President of Arya Vaishya Sangam in 2020 for his services to the People.

As Rama Mohan Rao served in various positions and serving the people, his wife Bomma Venkata Laxmi was also involved in politics as a Parliament Secretary of Aluru in 2020 and also contested for the ZPTC Position from BJP for West Godavari District but due to minor difference in voting percentage, the position was vacated. 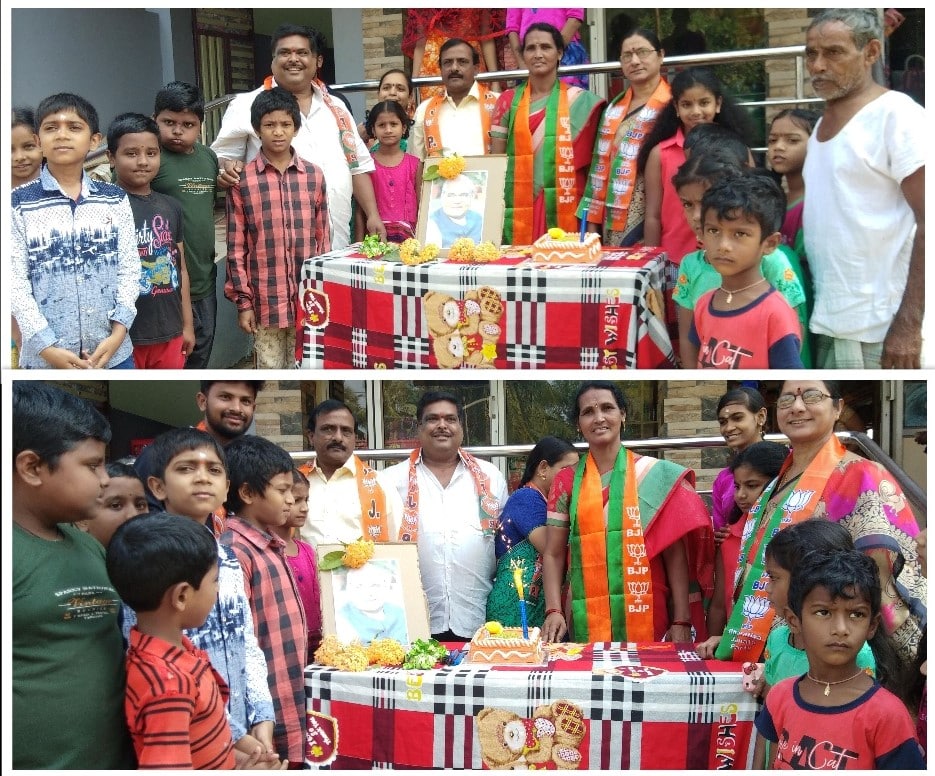 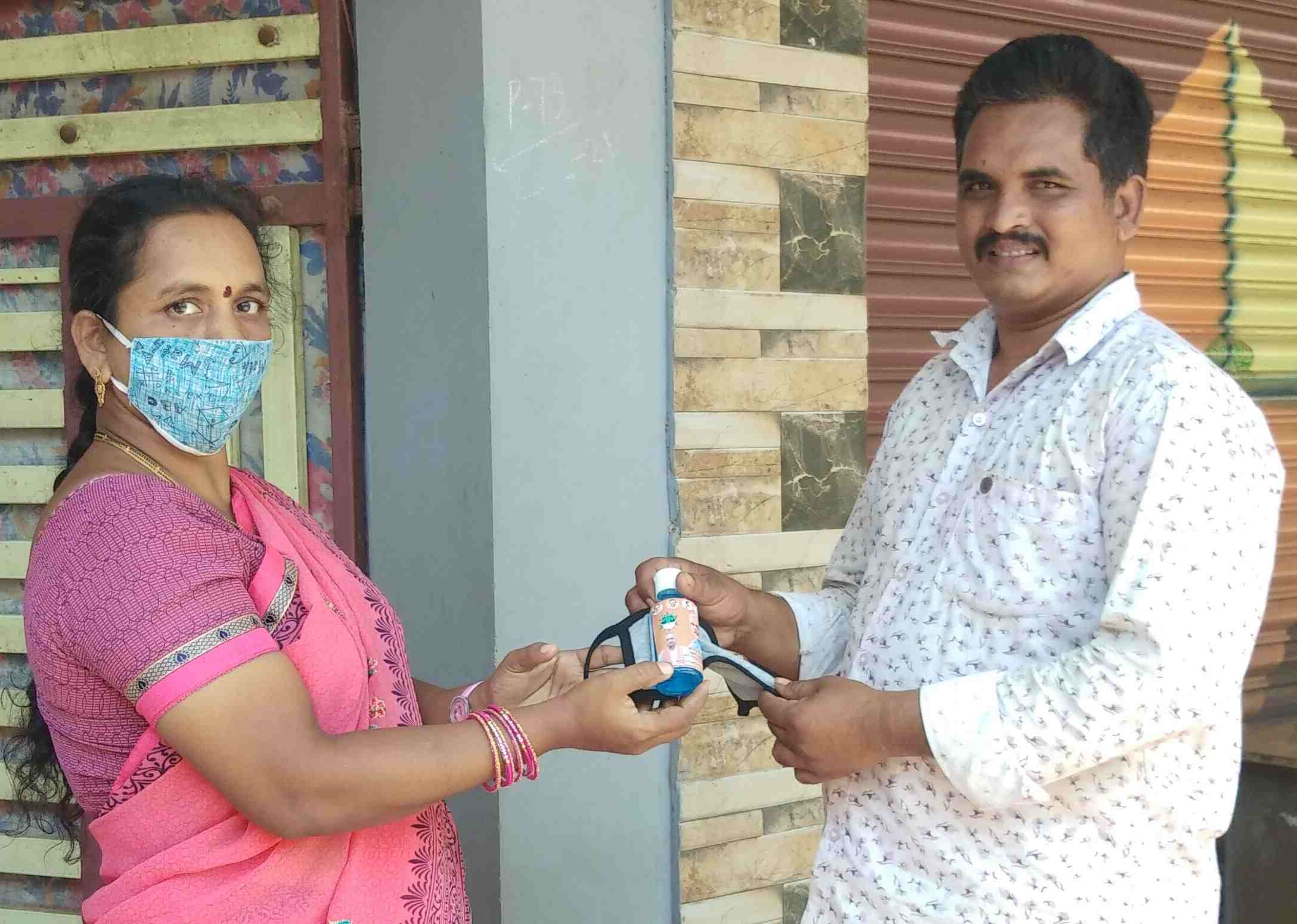 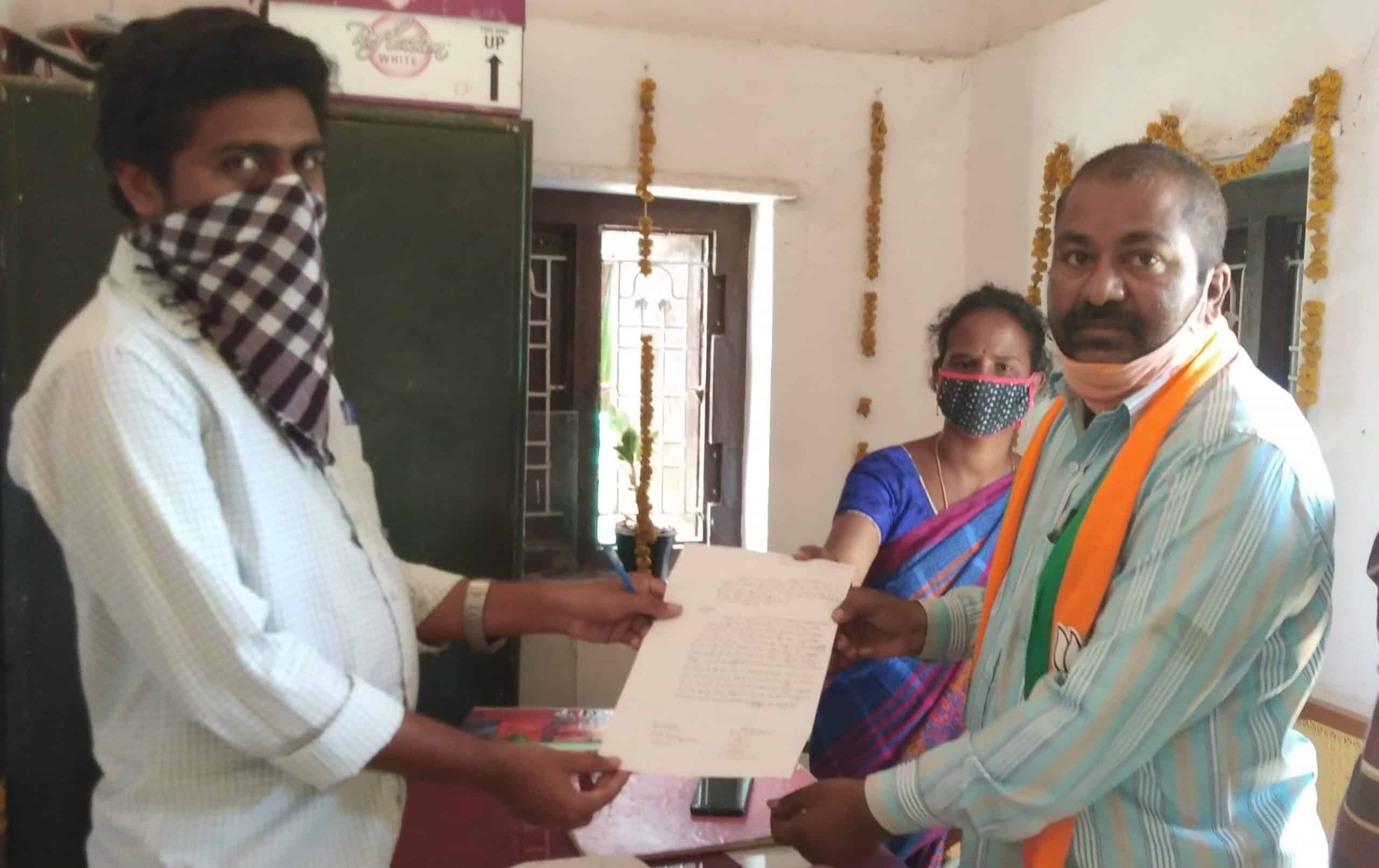 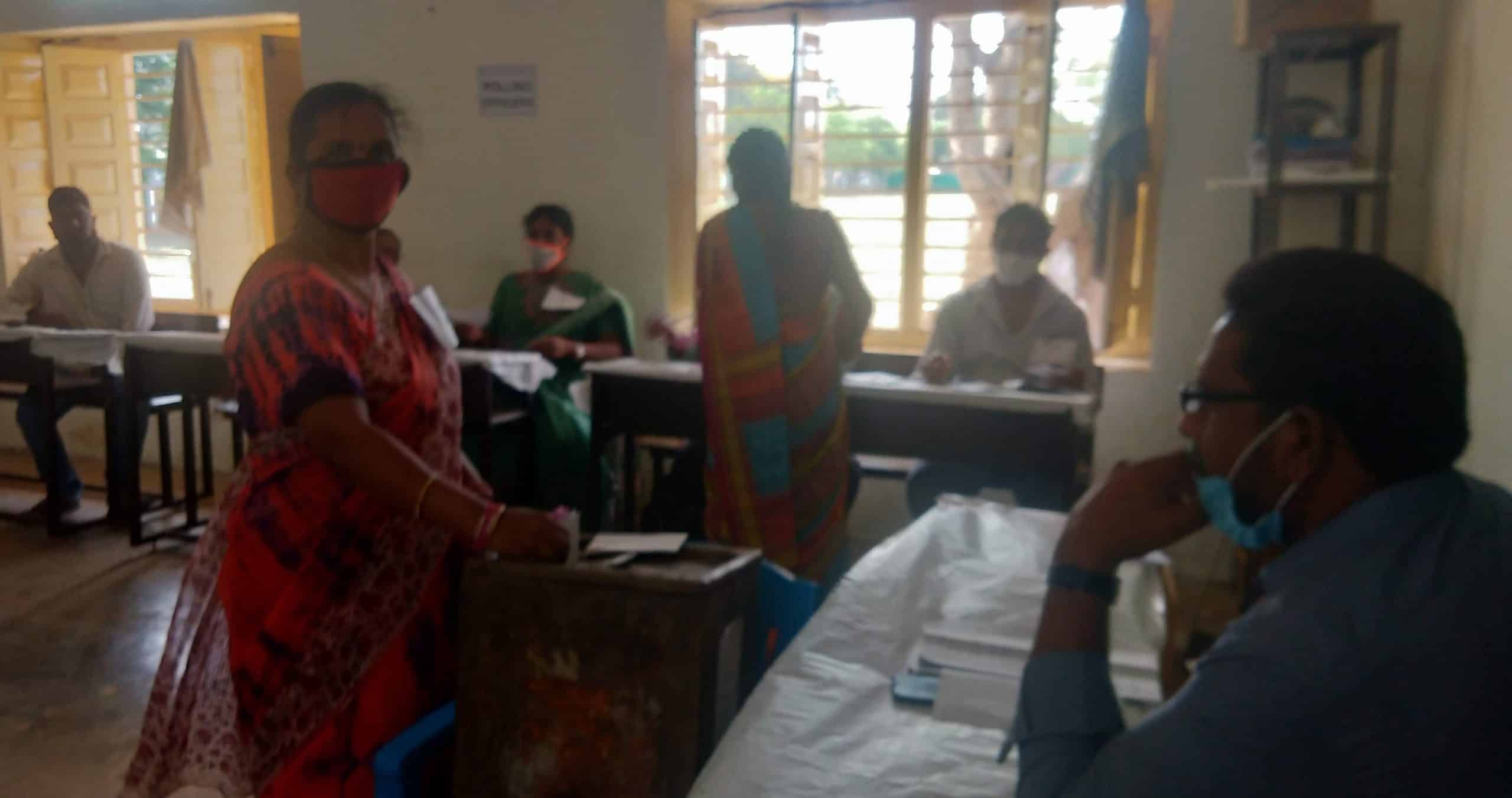 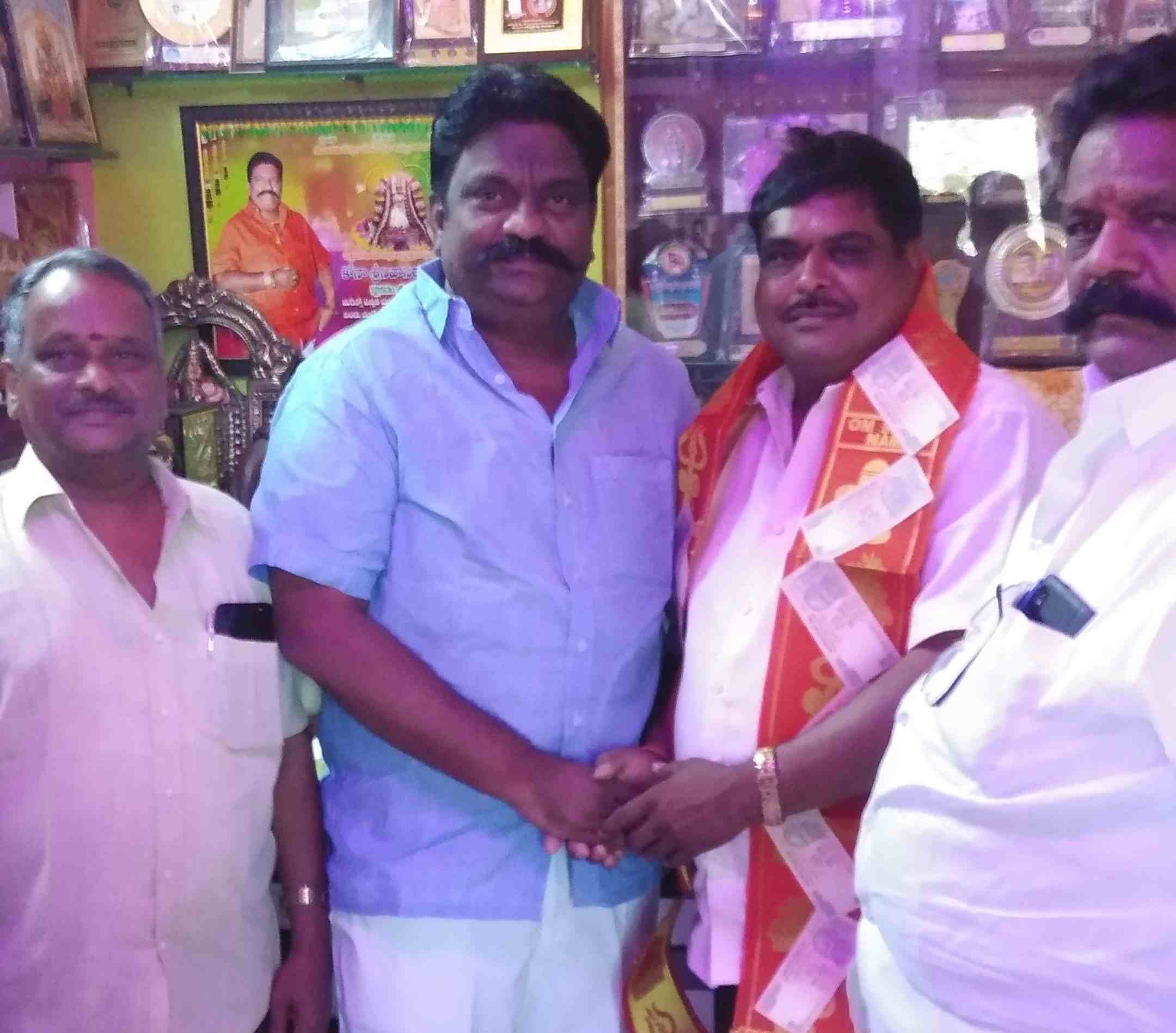 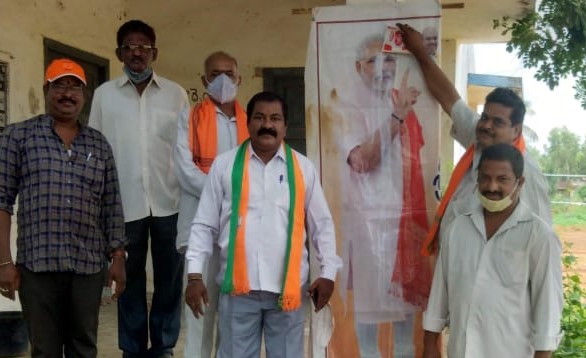 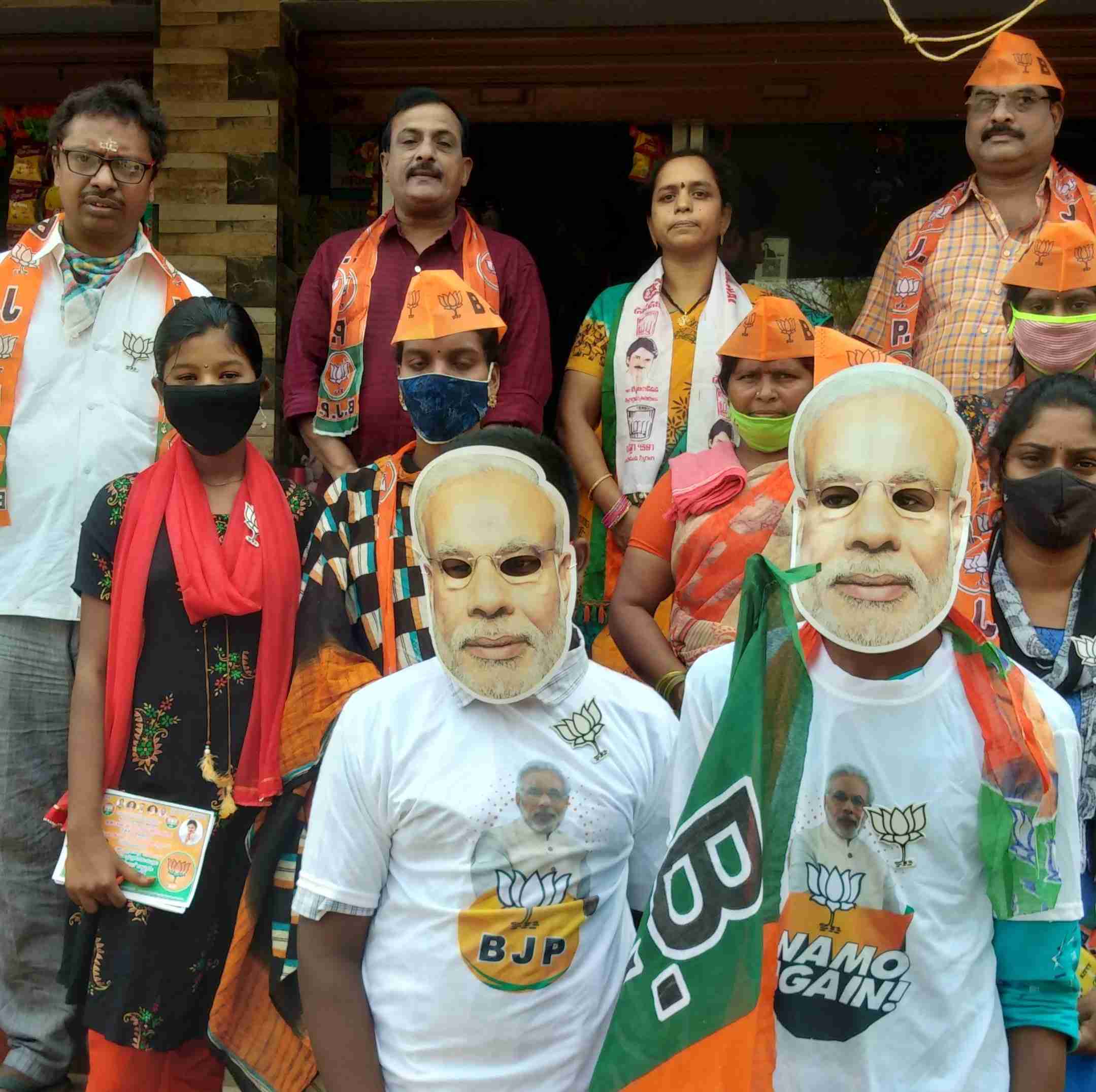 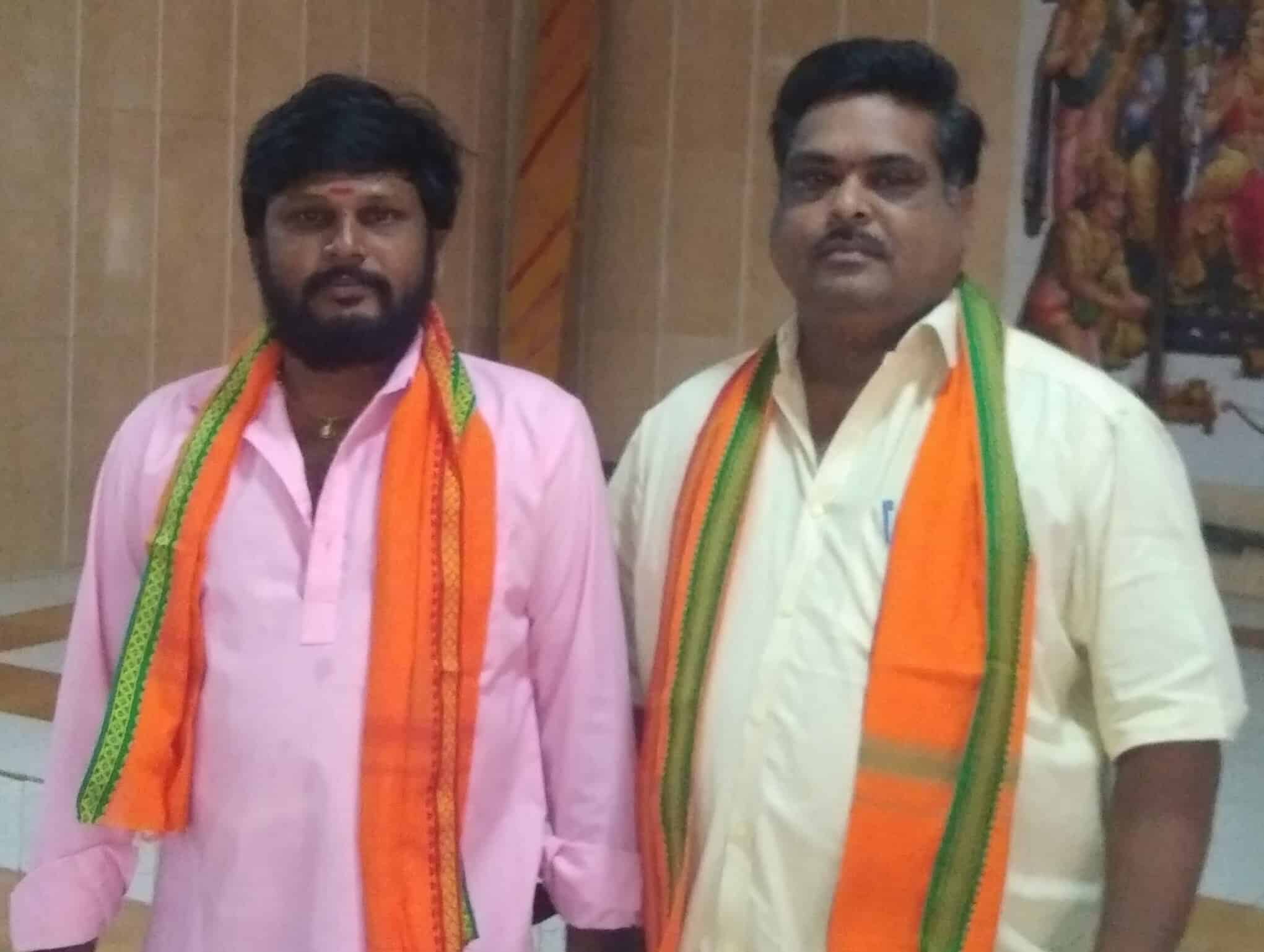 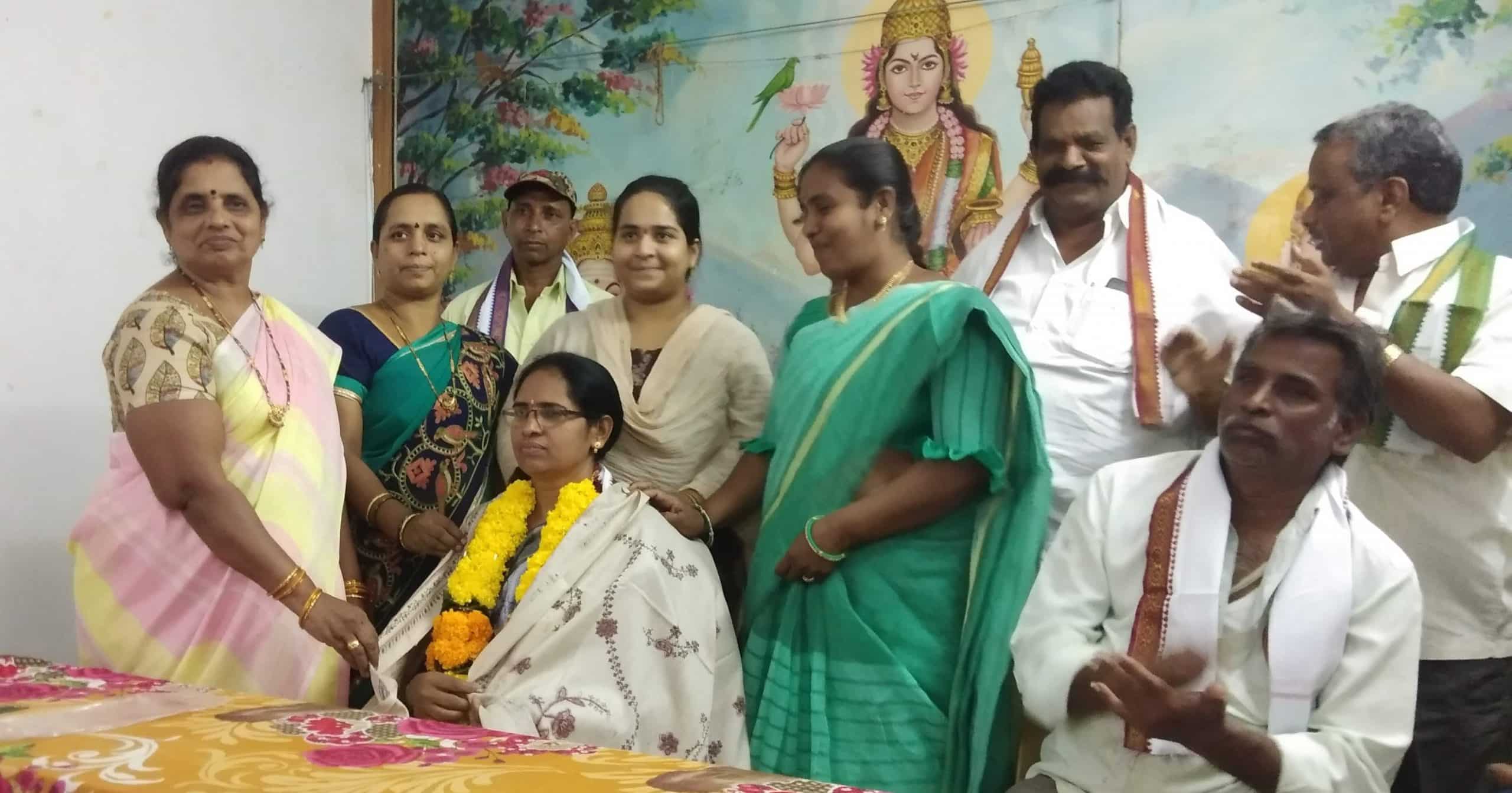 from Mandal to Tanuku District, RSS